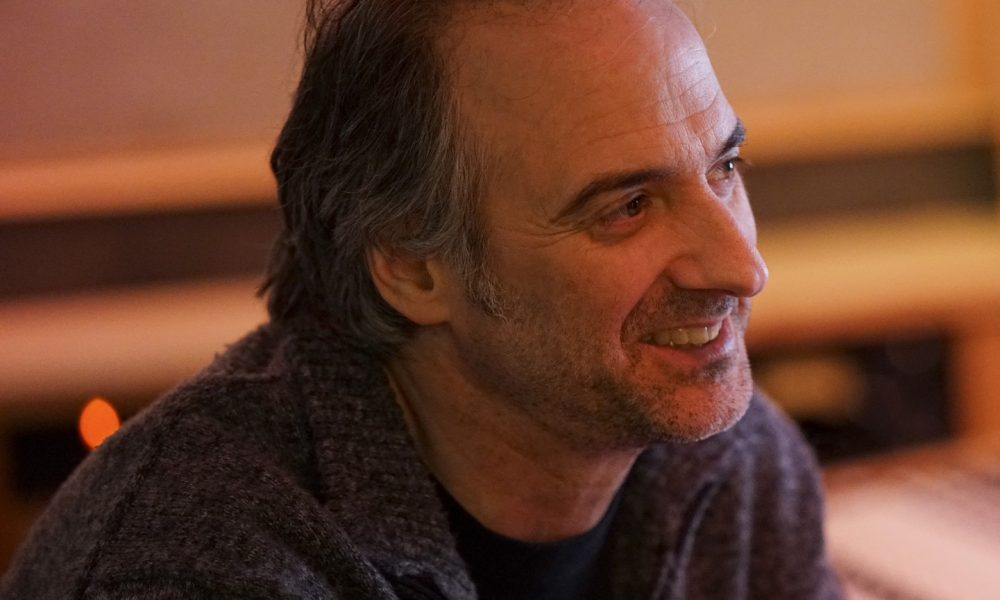 Today we’d like to introduce you to Sheldon Gomberg.

I started out with pretty broad and varied tastes, but I decided I was going to play guitar as soon as I found Jimi Hendrix. As a teen, I was trying to get into a local band as a guitar player, and they called me one day and told me that their bass player quit and asked if I wanted to play bass. I tried getting out of it, but they had an answer for every one of my attempts to evade, and eventually, I said yes, figuring I would move over to guitar at the first opportunity. I ended up falling in love with bass, and although I continued learning, practicing, and playing guitar, 99% of my work was on bass, and I liked it that way.

I dropped out of high school at 15 or 16, (not something I am advocating), moved in with the singer of our band, and thus began the journey…

When I was 18 I moved to San Francisco. I started playing in some bands, and got a job at a music store where I worked for three years, and ended up being the studio manager. We had the best rehearsal rooms in town, and our regulars included Santana, Journey, Ronnie Montrose, Eddie Money, etc., so I got to know a lot of those guy fairly well. We also rented equipment to studios and concerts, so I got to see a zillion shows and go to all the great studios on a regular basis.

After four years in San Francisco, I decided to move to Los Angeles to try to find my place in the music world. I started off with a couple of my own bands, (with partners), and even got one signed to a major label, but when it all fell apart, I decided to become a “gun for hire.” Things were going great.

Overall, has it been relatively smooth? If not, what were some of the struggles along the way?
As I said, things were going great and I was working with some great artists, including ones that I had worshiped growing up, then one day I was diagnosed with multiple sclerosis. It stayed pretty undetectable for about 10 years, and I continued playing and staying busy. After the 10 year mark, things kind of went over the cliff.

I had already started producing and recording bands, not intending for it to become my full-time gig, but as I started having trouble with my hands, and with walking, that organically became my world. I feel lucky to have been able to reinvent myself at that stage of my life doing another thing I loved almost as much as playing and was crazy busy from day one. Again, I ended up getting to work with some of my heroes, and also got to meet a bunch of new friends and talented musicians/artists. Ain’t life grand? 🙂

Any shoutouts? Who else deserves credit in this story – who has played a meaningful role?
Hard to credit any one person, as then I am forgetting a thousand others that deserve it just as much. but… as a musician, I would say all the other musicians and artists I got to play with along the way, especially the ones above me lifting me up to their level.

In the studio, again, everyone I’ve gotten to work with along the way has taught me. I learn something from everybody, and everybody has something to teach. I like to think I’m still learning, but who knows? 🙂 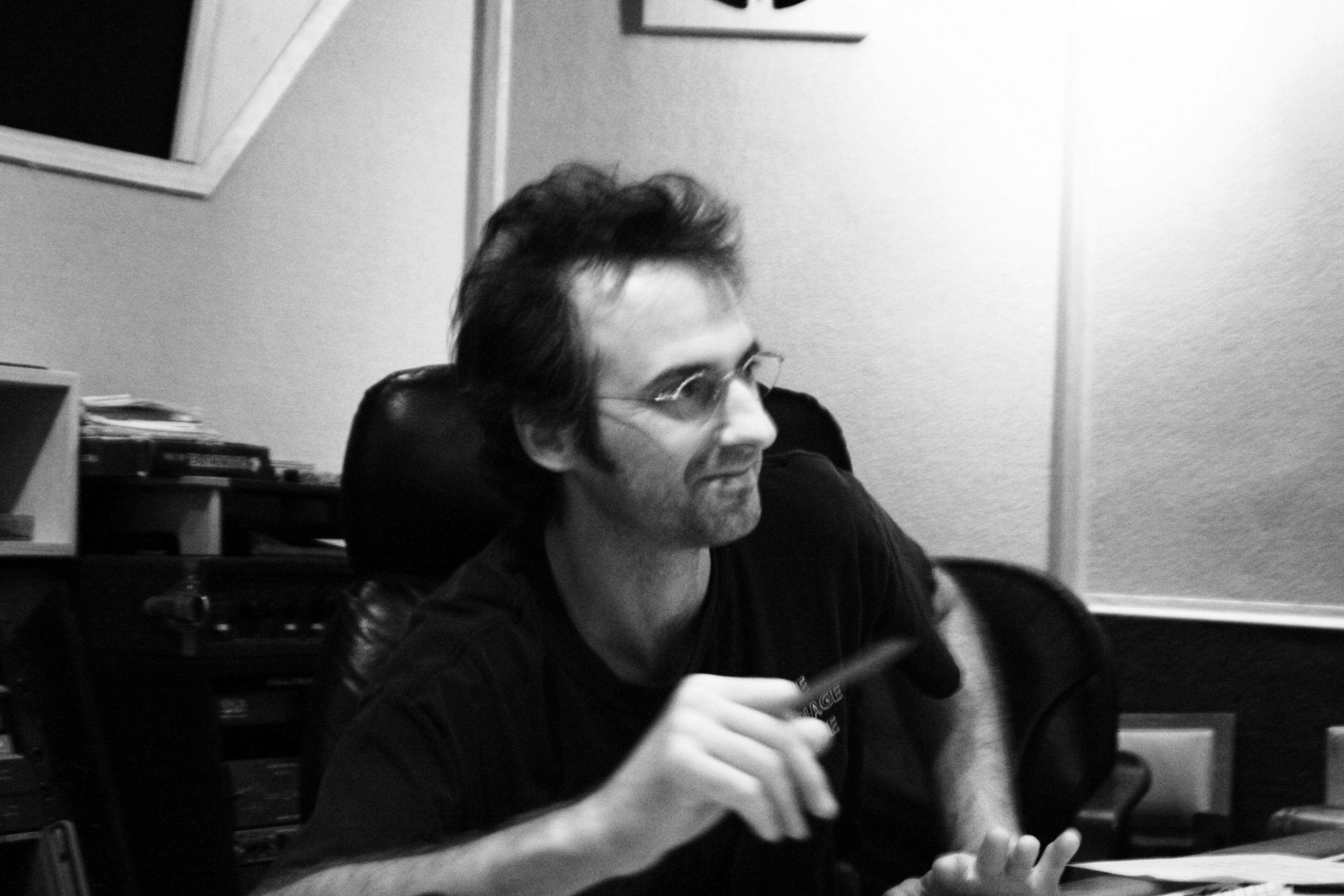 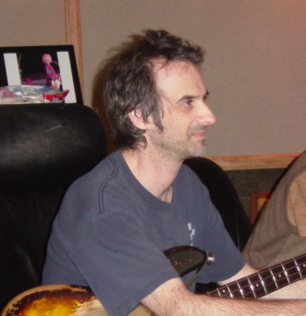 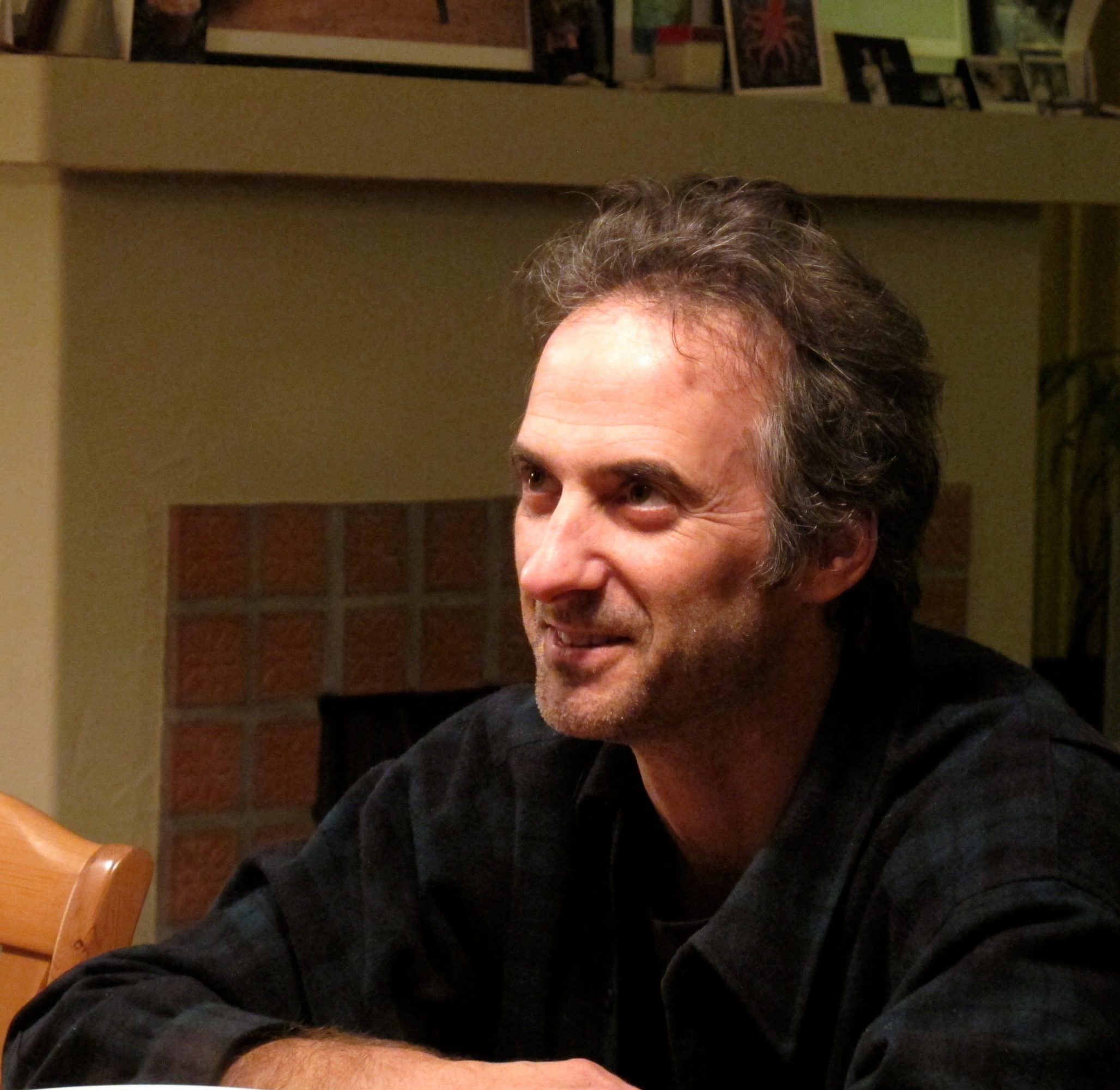 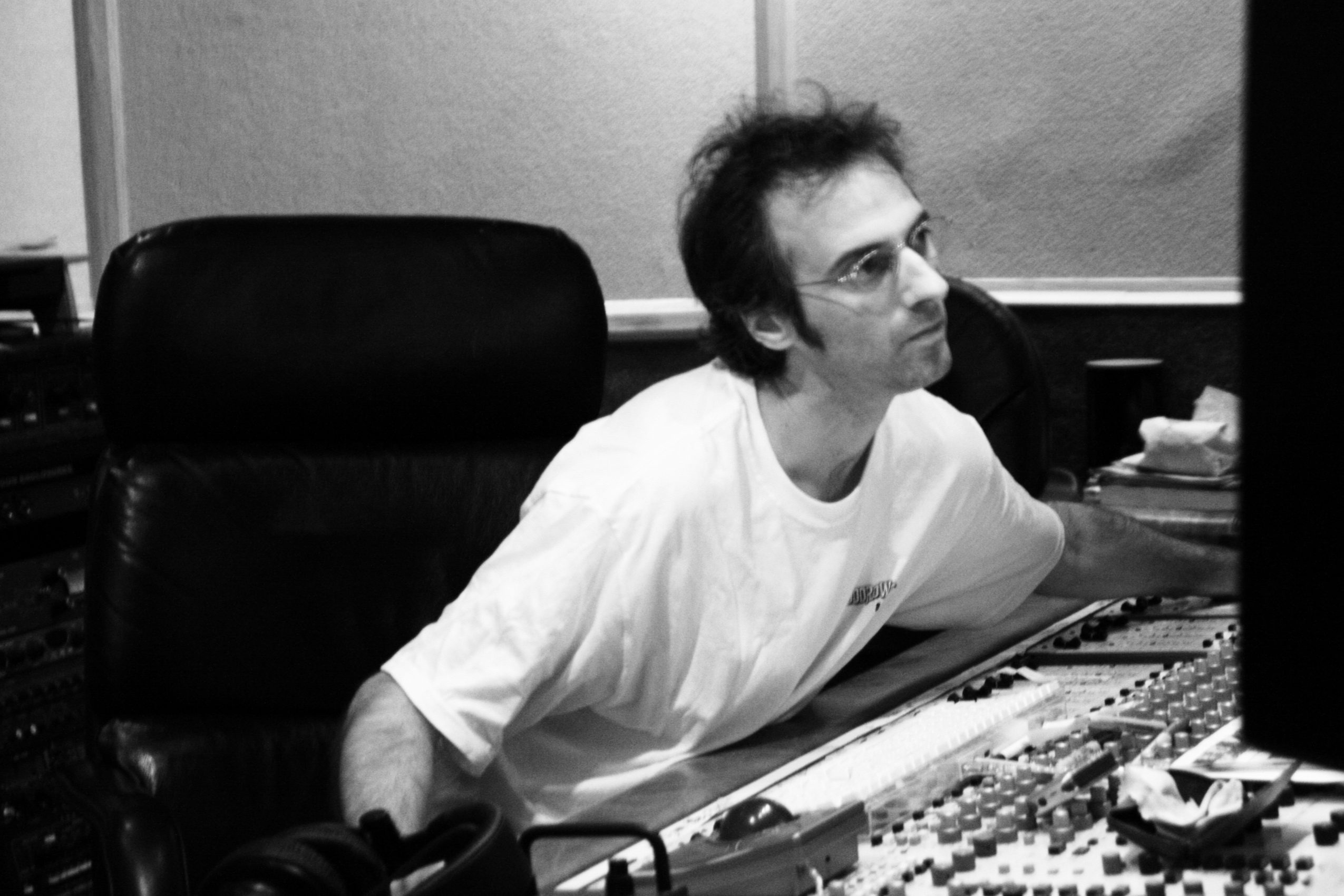