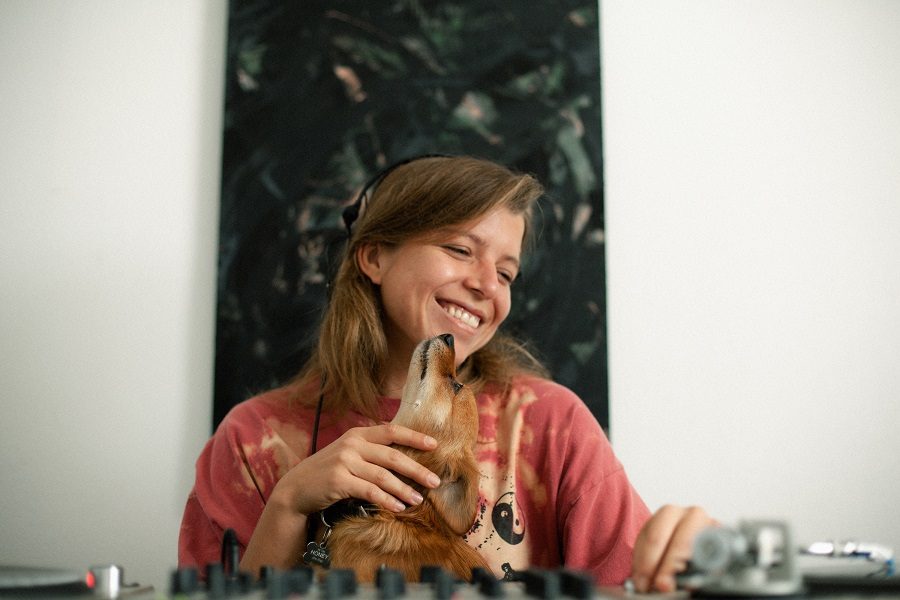 Today we’d like to introduce you to Shelby Brage.

Shelby, please share your story with us. How did you get to where you are today?
My journey into the world of DJing started seven years ago. While studying Drama at NYU, I had my first clubbing experience. I saw Royksopp at a club in Brooklyn and it triggered something; I started religiously going to Brooklyn clubs and warehouse parties. Not only did I discover my love for house and techno, but also I was fascinated by the mechanics of turntables.

Growing up, my grandparents had a record player, but I only ever knew it to play classical or Nat King Cole records on Christmas. Booming bass coming from a needle and a vinyl record was magical to me. I wasn’t expecting to be so curious, but this became my new thing.

I bought a beater record player and my first dance records. I think I only had about five records, but that was enough to stay busy, listening on repeat in my dorm room. None of my school friends had records or wanted to spend that much time in a club, so going out and buying records was something I’d do alone.

After graduation, my demanding rehearsal schedules disappeared. I was raving more frequently and sussing out what to do next with my theater work, so I came to LA to produce a play I wrote. Shortly after the piece closed, I went out for the first time in LA to a club in Hollywood. I was utterly disappointed. Nearly naked bartenders toting champagne bottle sparklers while parading behind the DJ booth was an unexpected scene to me. The crowd wasn’t there for the music.

On a positive note, I met a couple of people that night who were also into records, which was game changing for me. We’d get together weekly to mix and I’d soon spent all my money on my first pair of Technics turntables and a mixer. I started frequenting Amoeba and buying records online. I dove into the scene’s underground parties more and more, but I continued to leave unsatisfied. I experienced rampant sexual harassment everywhere I went, and I couldn’t feel safe to connect to the music. This inspired me to start my own party.

I’d put on so many plays and performances that the transition to throwing parties was natural. In September 2016, I threw my first event at a venue I knew through the performance art scene and called it Rhythm Rapport. Two of my favorite DJs came to play: K.atou from Athens and Velasco from NY. I continued throwing Rhythm Rapport until COVID hit. I’ve learned so much about how to present dance music and get away with it. The scene in LA is vibrant and crowds are eager to hear fresh music. I am humbled to be a part of it.

I kept collecting and mixing records throughout this time, and my first gig was almost three years ago now. I’ll forever love house and techno, but my taste is always evolving, so if you’re curious about what I’m digging, you should check out my Soundcloud. Gigs are on hold due to the pandemic, but I just played my first “livestream” and I’ve been consistently putting out mixtapes.

Overall, has it been relatively smooth? If not, what were some of the struggles along the way?
The road has been as bumpy as Alameda near the 10!

My first struggle was removing my own stigma around parties and dance music. I had a lot of judgments that I inherited from my sober parents and the media. I had macabre images in my head, likely based on some real ones I’d seen in warehouses, of old ravers aging amongst a younger and younger crowd. I also felt remorse for doing things my parents had so adamantly warned me not to do.

However, the more time I spent working with artists, the more I noticed many of them were not wasting away. Some were sober. I went to Detroit and learned about the roots of Techno – not escapism, but celebration – revolution. I learned that the only true way to have a sustainable career was not to get caught up partying but to put that energy towards the craft instead.

Nevertheless, I did get caught up. I spent so much time and energy putting on events and partying that I left no time for my own artistic development. Throwing 30 parties in four years was time-consuming and financially devastating. I needed to work 14-hour days to make enough to cover rent and the event. I had no time to mix and no money to buy records.

Deep down, I was scared to face my desire to DJ. The DJs around me were incredibly knowledgeable; I could hear it in their records and by the way they mixed. I always knew when I started DJing, I would be miles behind them, and I was scared to admit I was learning. The pressure increased as the artists I booked became my friends. I introduced myself to them as a promoter, not as a DJ. I put so much pressure on myself to be further along in my process that I hindered my own learning. Remembering that it takes years of hard work to achieve greatness inspires me to enjoy my process.

Rhythm Rapport – what should we know? What do you do best? What sets you apart from the competition?
Before COVID, Rhythm Rapport was a 100% DIY underground techno and house party in Downtown LA. We support vinyl DJs, as well as live sets. We book local and international artists who reflect the history of dance music and innovate for the future.

We are known for our authentic and friendly crowd. Nearly half our dance floor is women, and we are proud of the work we put into making our dance floor safe. We are also known for our fresh lineups, our Meyer sound system, and our attention to décor. I personally take pride in having stayed true to my artistic integrity along the way, despite all of the temptations to operate for profit.

I recently met a DJ whose first Rhythm Rapport was this past December. She was in a funk, feeling obligated to accept mainstream gigs and play crowd-pleasing tracks. At the time she came to the party, she was supposed to be working on an important mixtape but was lost. Her experience at the event and the music she heard that night inspired her to record the mix all in one take as soon as she got home. This is a prime example of what makes us proud: to inspire our community through the transcendental rave experience. 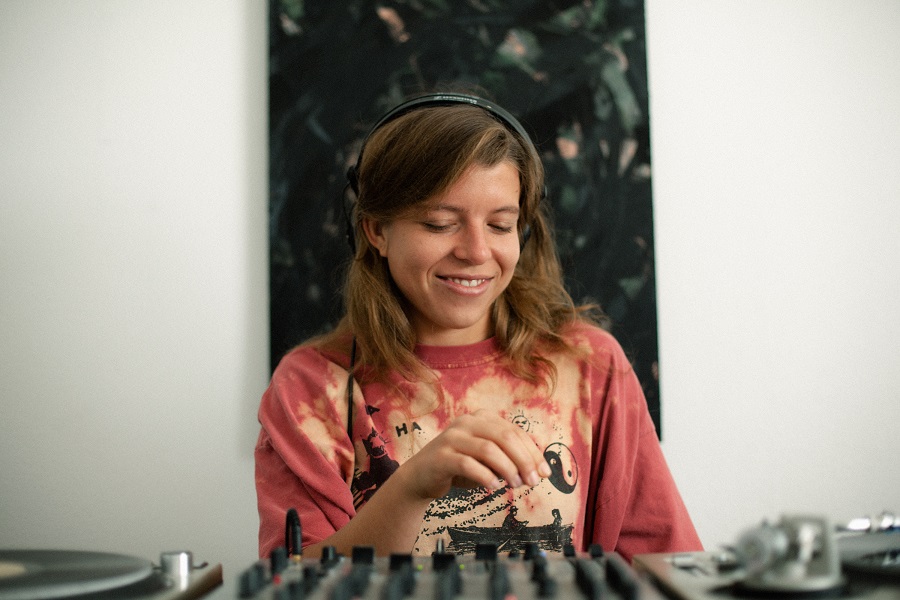 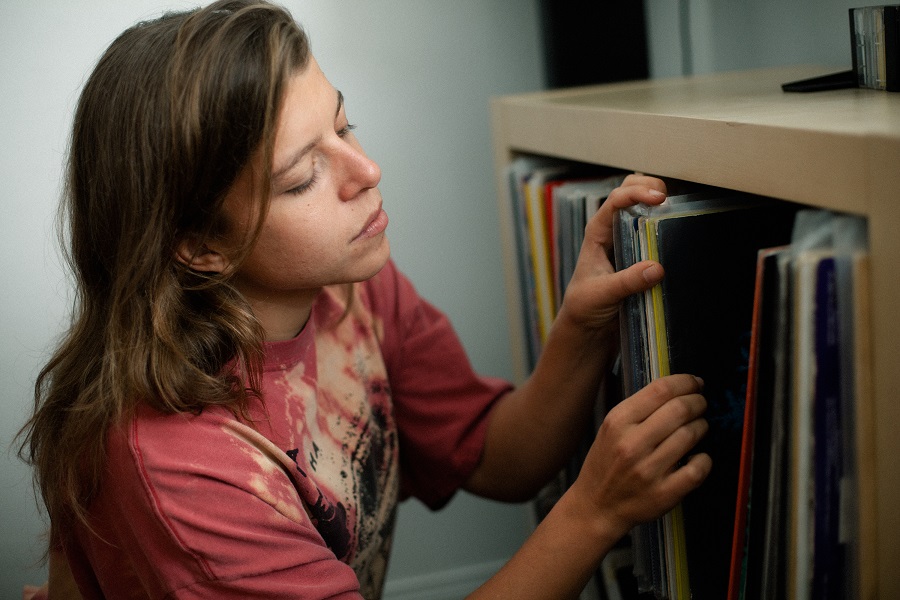 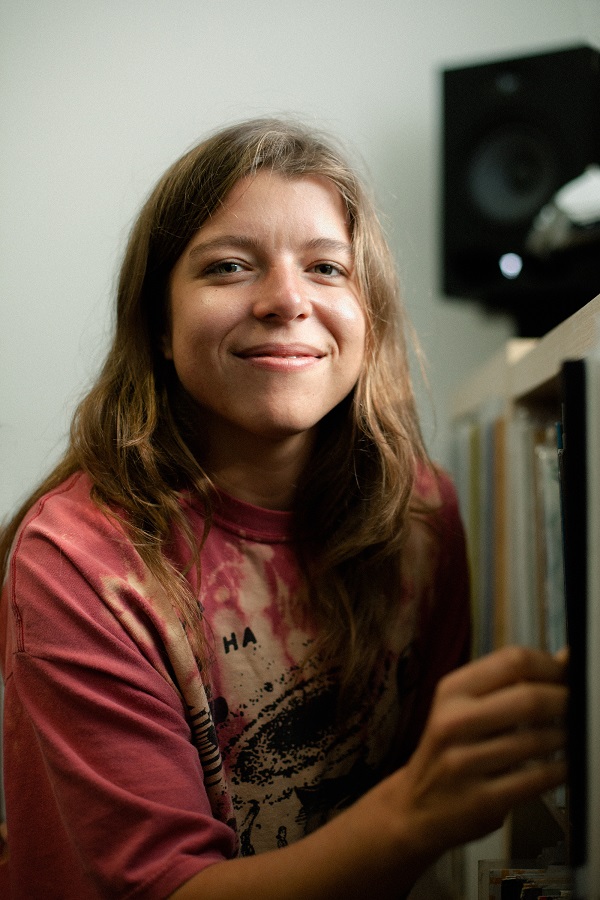 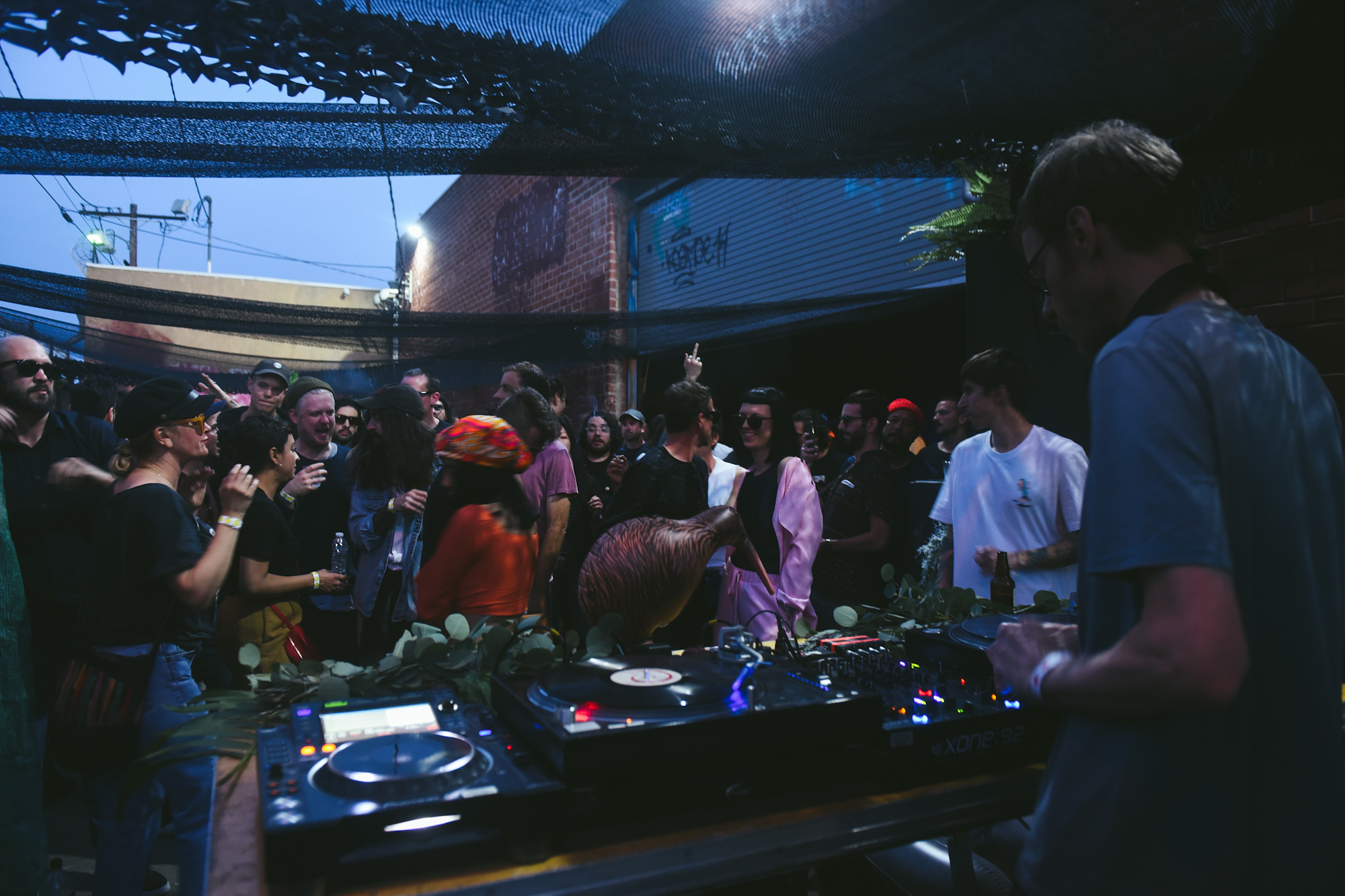 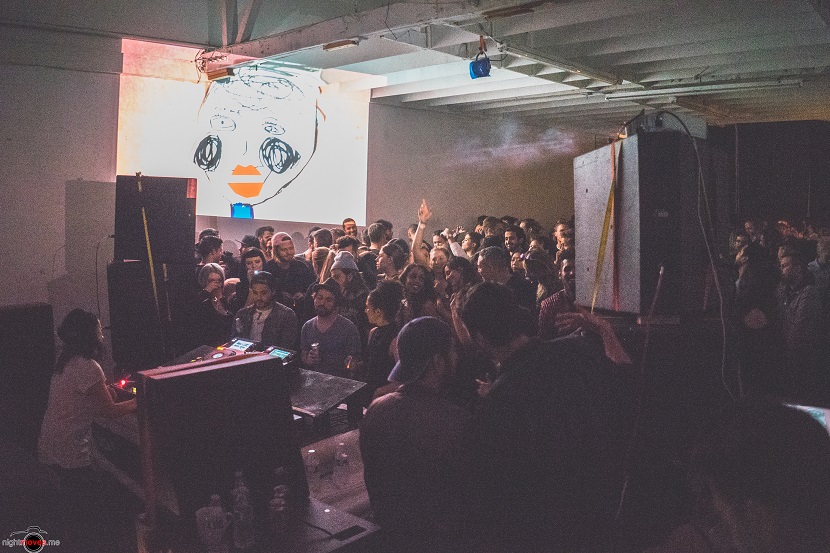