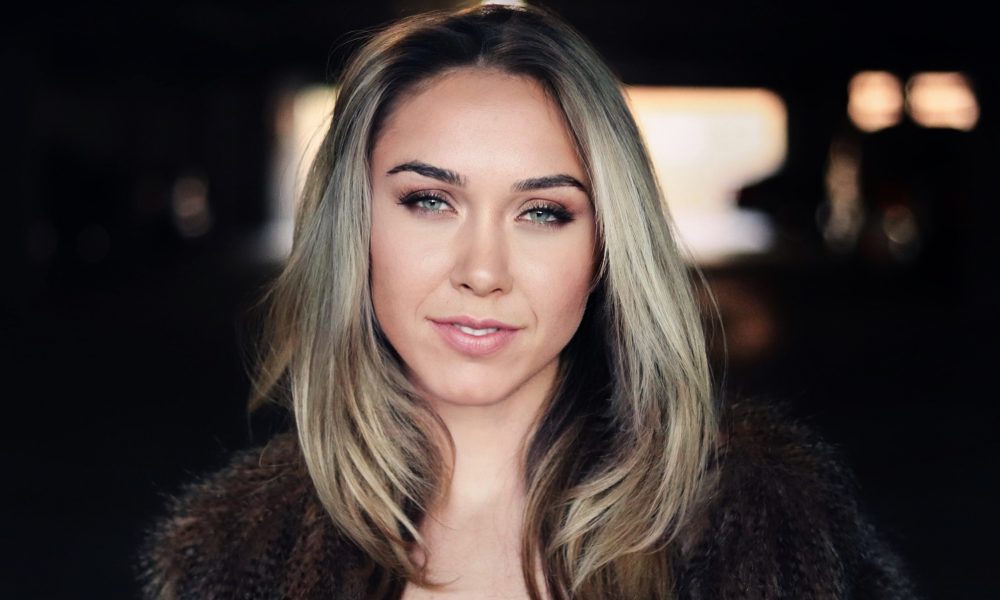 Today we’d like to introduce you to Shelby Adair.

Thanks for sharing your story with us Shelby. So, let’s start at the beginning and we can move on from there.
I’m a cinematographer and a recent graduate from the USC Film and TV Production Masters Program. Before graduate school, I earned my B.A in Film and Media Studies at USC and competed for four years on the USC Women’s Rowing Team (I was recruited fair and square! Take that, Lori Laughlin!). I discovered rowing in high school and fell in love with the sport… you know, the one in The Social Network. Although I played sports my entire life, rowing intrigued me for how physically and mentally challenging it is. It pushed me past my breaking point on a regular basis and that same grit has followed me into my filmmaking career. I also consider rowing to be the ultimate team sport because everyone in the boat has to be in sync for it to move efficiently. There’s no MVP player because we’re all equally valuable and essential, which is similar to a film set. Every person on set is important with a specific job needed for the project to come together.

After earning my Masters, I shadowed the Fuller House cinematographer Gregg Heschong on the Warner Brothers lot, which was incredibly insightful. I also worked for Snapchat’s Original Content team doing everything from script analysis, camera operating their in-house shows, and assistant editing. I am now shooting shorts, music videos, and live events on a regular basis and loving every moment of it!

Has it been a smooth road?
I grew up in Southern California with my single mom. It was just the two of us but we were a team and always kept our faith in God through every hurdle that came our way. In 2016 during my first year in the USC Film Graduate program, my mom’s kidneys suddenly failed and she began emergency dialysis. That took a huge toll on my emotional and mental health. I considered stopping at USC but she urged me to continue my education and filmmaking dreams. Every opportunity that now presents itself means so much more and I hope to make her proud.

We’d love to hear more about your work and what you are currently focused on. What else should we know?
As a cinematographer with a background in directing, it helps me get inside the mind of a character and what they’re feeling at a certain moment. This informs me on how to best light or shoot the scene for the highest visceral and emotional impact. I can shoot anything from narrative to live sports (I was a videographer for the USC football team for two seasons) but these days I’ve been primarily shooting music videos and short films.

One of my proudest filmmaking moments was when the short film I directed screened at the 2018 Cannes Film Festival. Cannes is such a special, beautiful place and I was so honored to have participated! My mom and grandma even flew to Cannes for my screening, which made it so much sweeter.

Another proud moment happened when I was the cinematographer on a documentary thesis film at USC called Breaking and Entering: Women of the LAPD. It follows three women police officers who are making positive changes in a male-dominated field. While we were filming, we realized that we really needed footage of at least one of them on active duty doing her job, like a ride-along. USC naturally was worried about our safety during a ride-along, as well as any equipment safety issues in a moving vehicle. In regard to equipment issues, I did my research and came back with a complete proposal to present various equipment, camera, and rigging options, along with lighting setups and backup options. USC agreed to the ride along and the footage not only looked great but was necessary to accurately portray our officer’s typical day on the job.

Let’s touch on your thoughts about our city – what do you like the most and least?
West coast best coast! I’m a LA native and I’ve stayed because there are so many creative opportunities here. There’s also an emphasis on fitness and health, which is amazing. I’m not crazy about the rude driving, gridlock, and pollution. I wish we could integrate more public transit and biking options because the traffic is usually the worst part of everyone’s day. 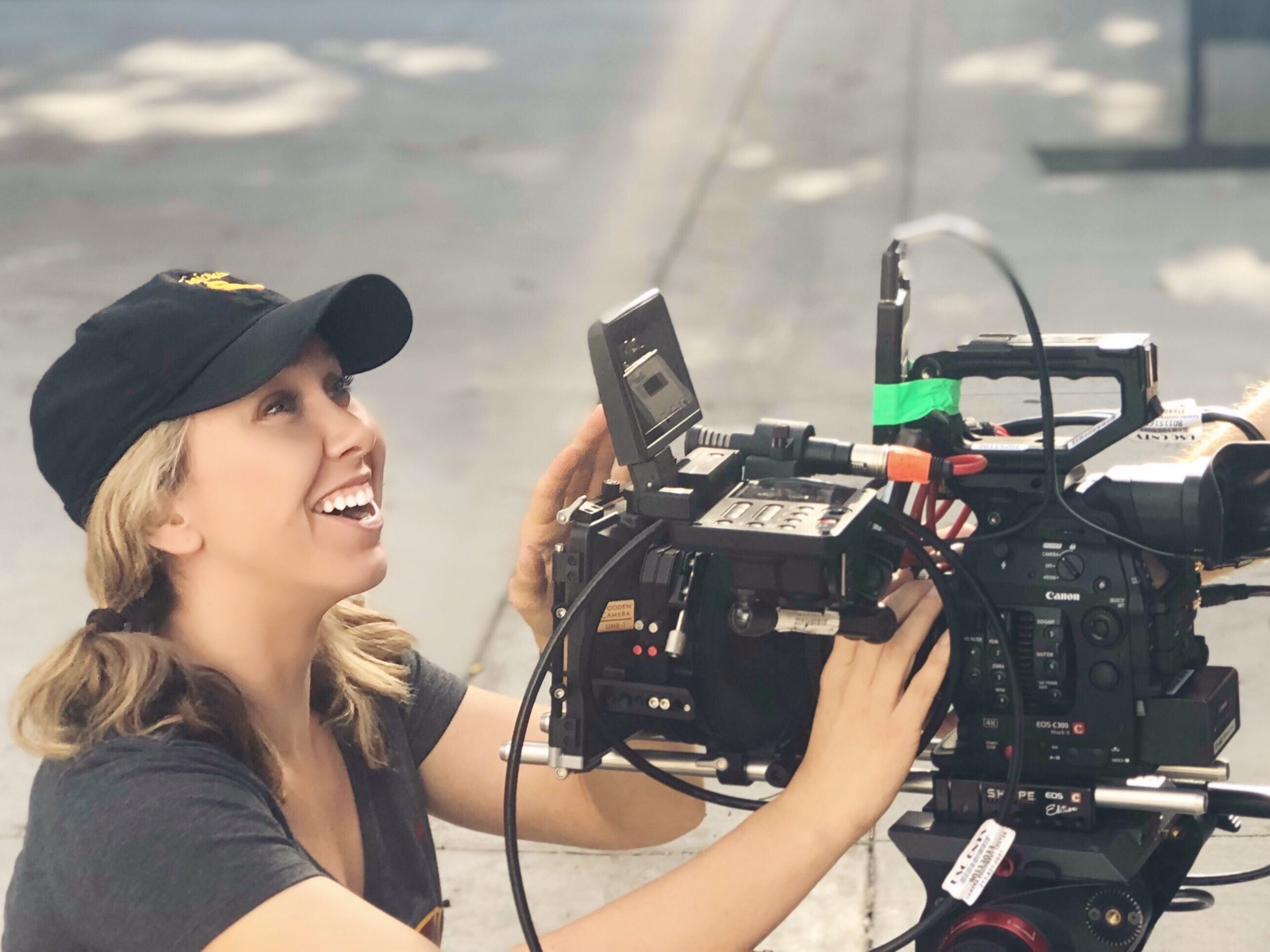 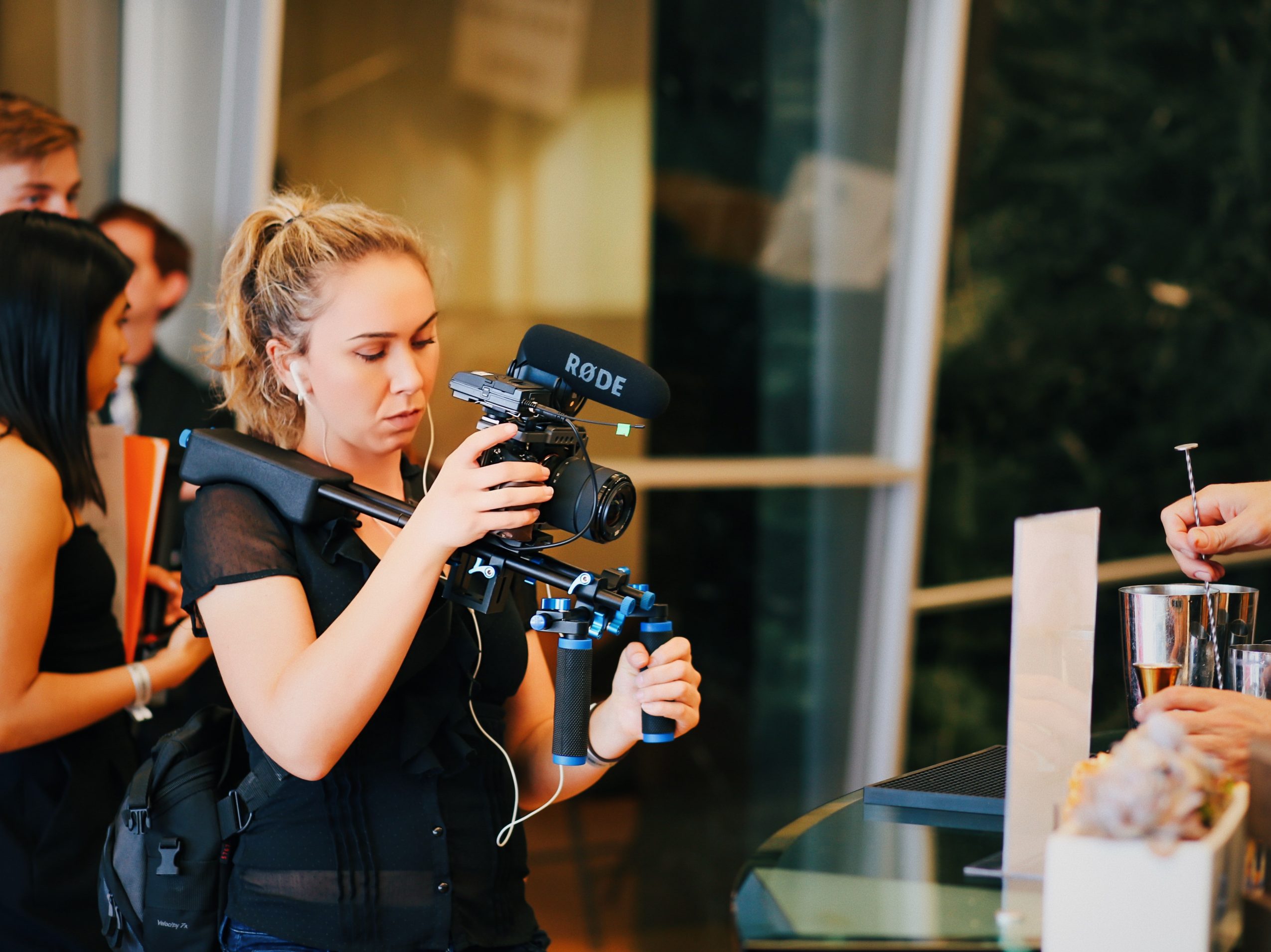 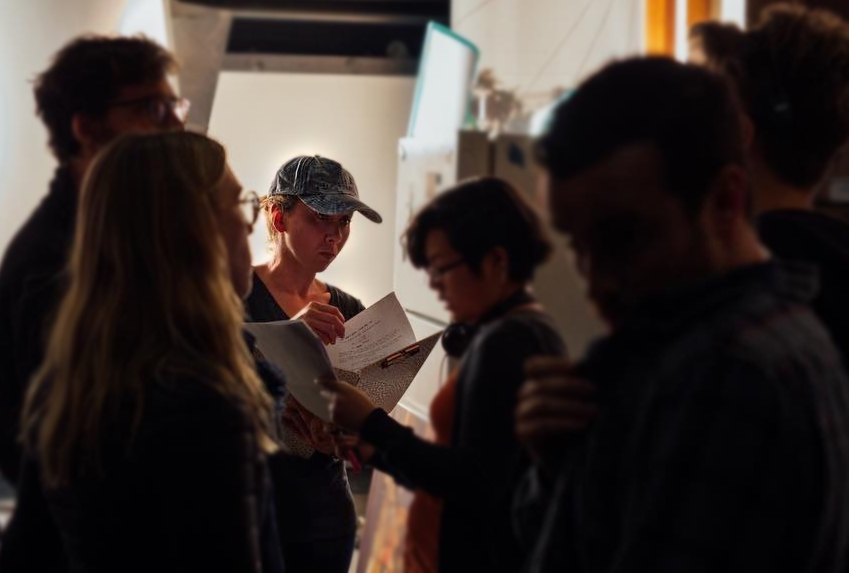 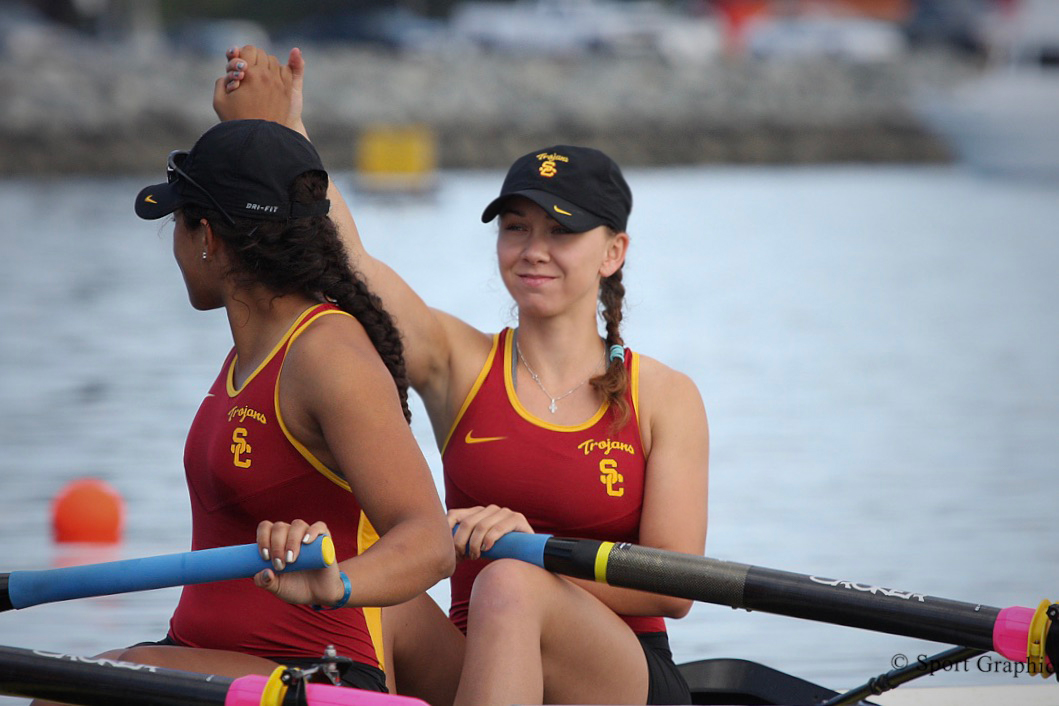 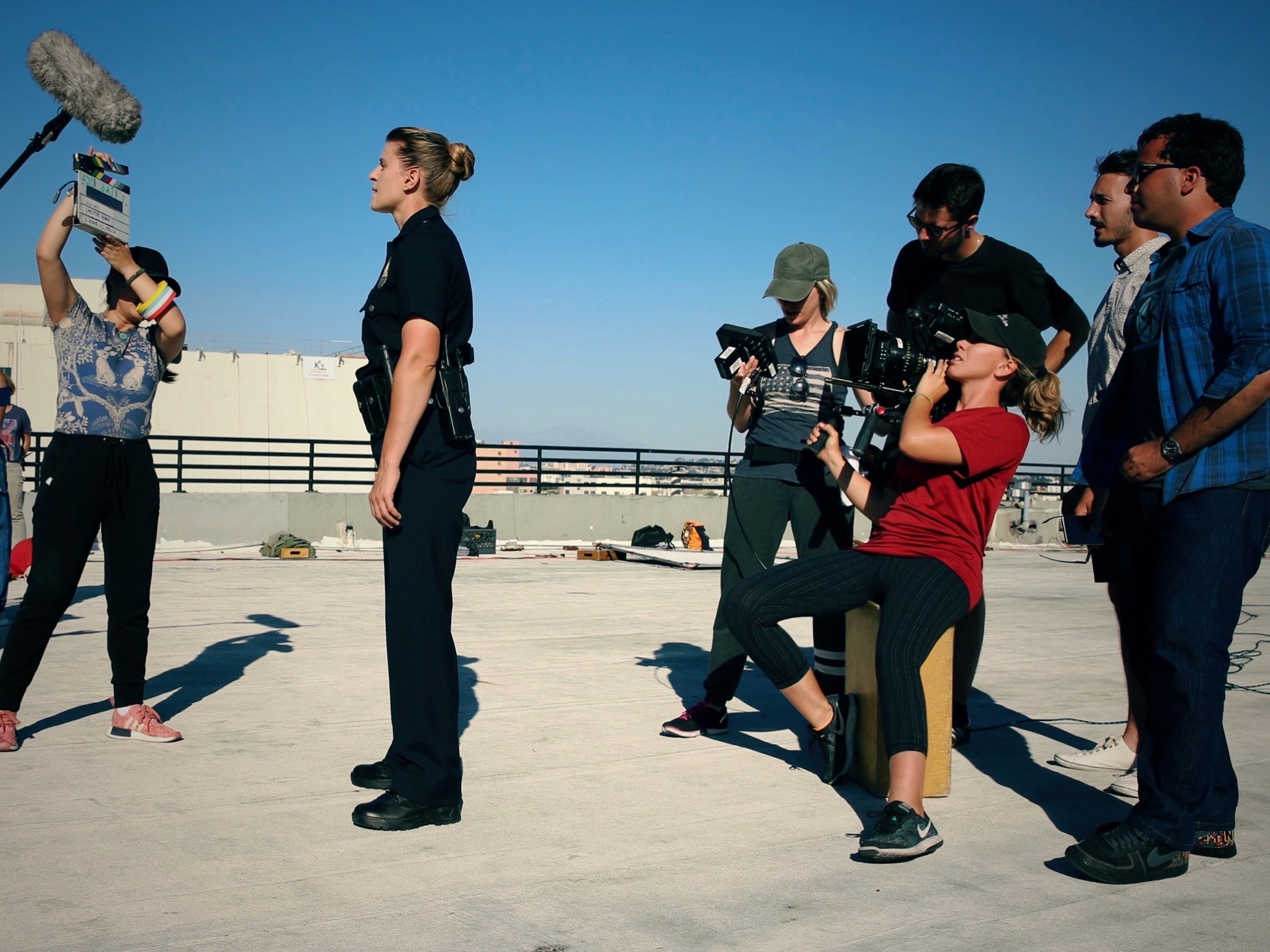 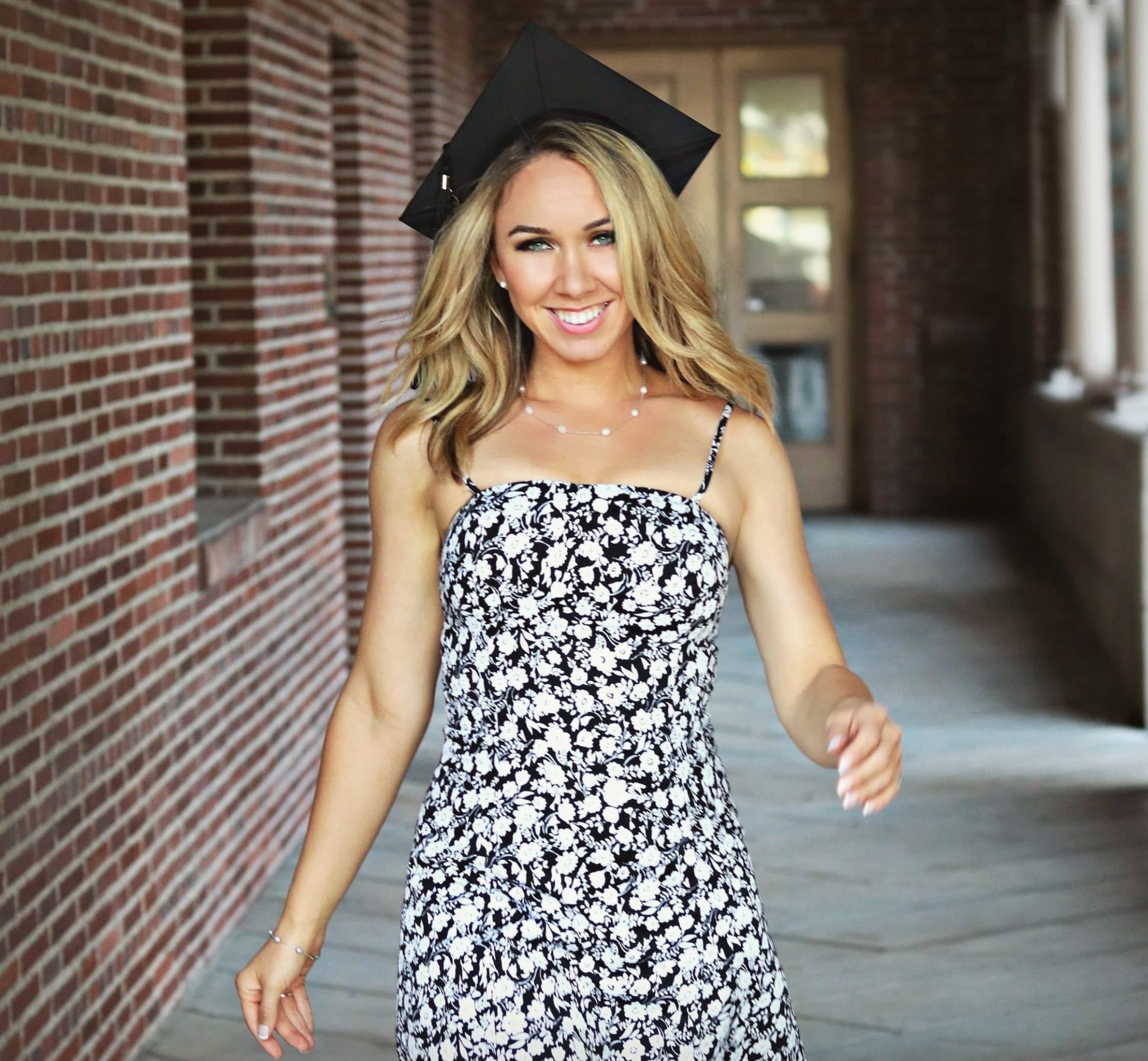 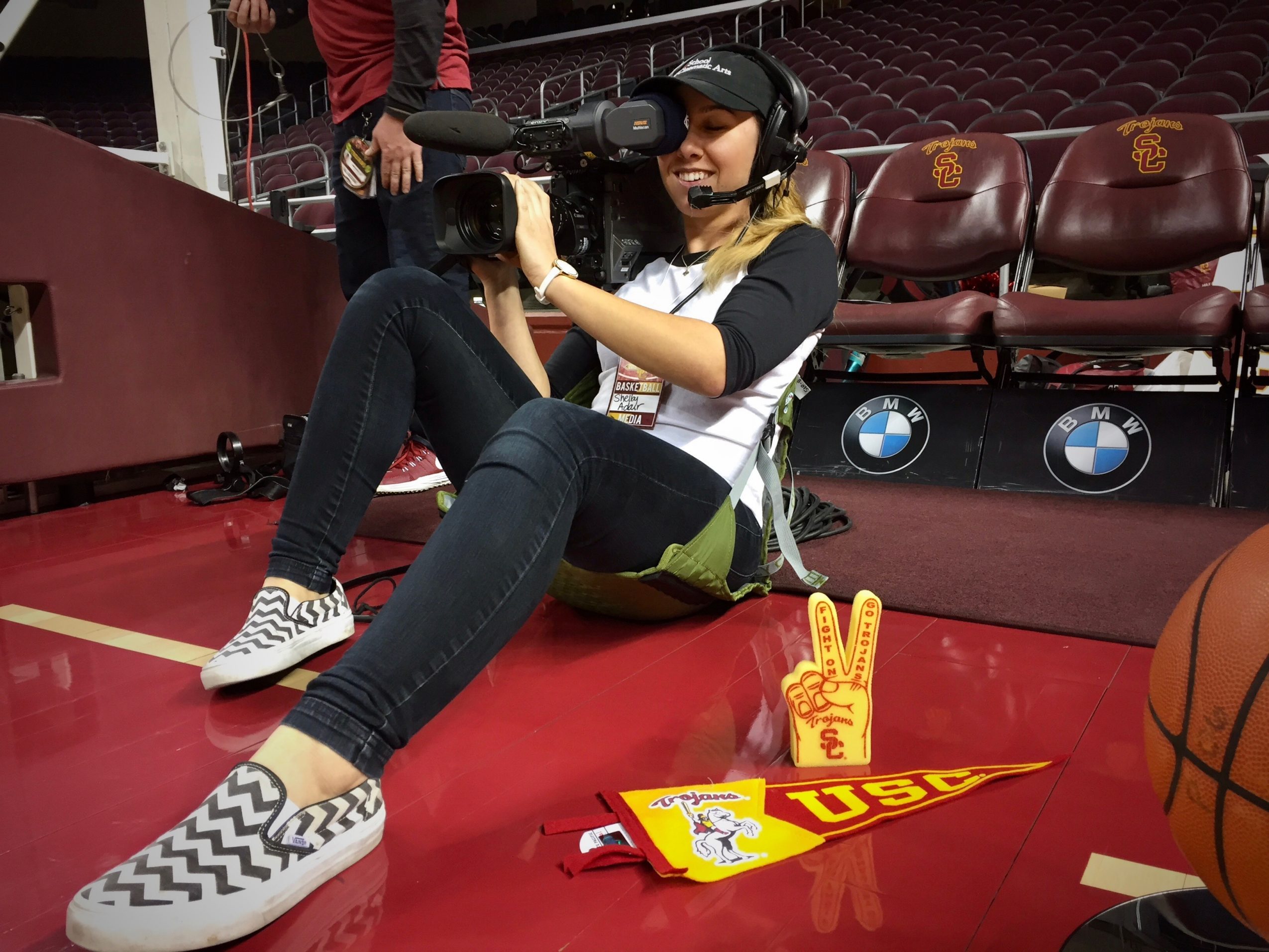