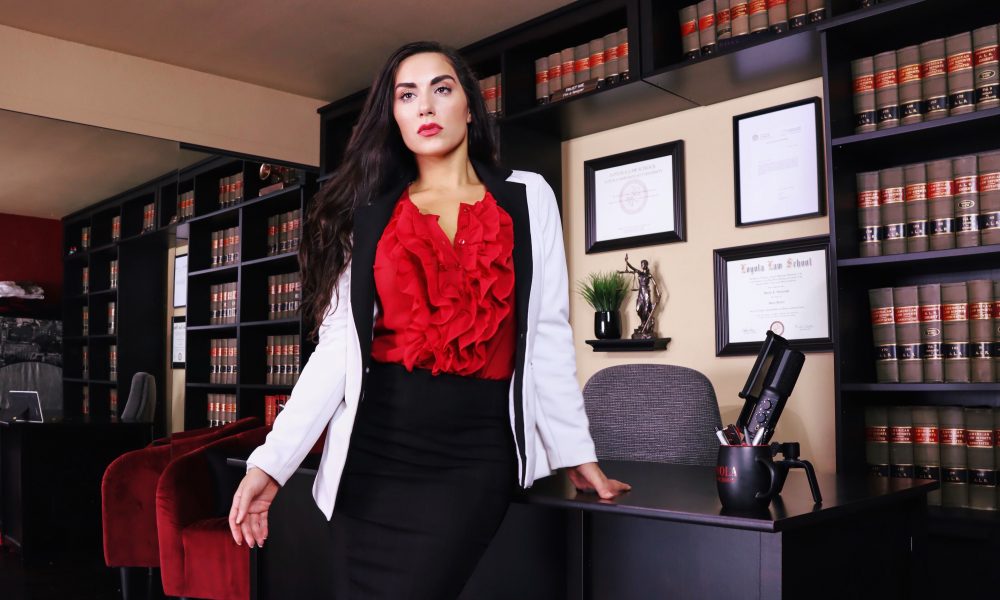 Today we’d like to introduce you to Sheila Vossough.

So, before we jump into specific questions, why don’t you give us some details about you and your story.
I was born into two vastly different cultures to a Persian father and an ethnically diverse mother of mixed Mediterranean and Native American descent. I began my story on a stage like many young actors do. I was six, performing in an interactive, gaslight theatre rendition of Robin Hood (a comedy). But it wasn’t then, with all the laughter from the audience about the deadpan-faced child playing a moody Sheriff of Nottingham, that I fell in love with performing. Since I could crawl, my mission was to entertain people and make people laugh as a character in some movie or book. My favorite starring role was in a saga I began at age three as the family dog, a role full of barking at family, chasing my tail, and scratching my ear until I could channel that into theatre performances in school. Since then, something in my heart always made me feel home on a stage, or in front of a camera.

However, my love for academia coupled with stories of how so little made it in acting led me on a life of educational achievement. I put all of my drives into schooling, taking extracurriculars and becoming the “star” student versus the star of my own dream. I fought that dream my whole life, leaving an application to UCLA’s undergraduate theatre and film school incomplete, and instead a double major and triple minor filled my college years. I continued to find myself in performances, commercials, and modeling gigs throughout undergraduate years until I finally realized my dream could not go ignored. I decided to pursue the most theatrical academia possible – law and the life of a lawyer, while simultaneously moving to Los Angeles to pursue my dream of acting.

Dual careers of law and entertainment in a city full of possibilities is where we’re at in this story. I’m both a lawyer and an actress (and have married the two into producer as well). My dream has been to build my own production company, sign the contracts, star in the pictures, and inspire others to believe that they can accomplish anything they set their heart on – even the impossible.

We’re always bombarded by how great it is to pursue your passion, etc – but we’ve spoken with enough people to know that it’s not always easy. Overall, would you say things have been easy for you?
It certainly hasn’t been a smooth road, but it’s the rough road that leads to the greatest of heights. The struggle to balance dual careers, and to keep a dream alive that has a lot of rejection even where unwarranted, is tough on the psyche, as any actor can tell you. My biggest struggle has been the failure to even get the chance to be rejected; with a town as big and busy as Hollywood, where everyone wants a chance to shine, getting an audition is near impossible even after nearly a decade of being here. In law school and as a lawyer, when you work your hardest, you succeed. The California Bar Exam was one of the hardest things I’ve ever done in my life, and while I was fortunate enough to pass my first time, I had to stop my life to put everything I could into preparation, and therefore succeeded.

In acting, however, you can take years of classes, shoot headshots with ten different recommended and pricey photographers, and pay for ten different reels, you can slave away in student films and never get the footage, or have the best agents who just can’t figure out how to get you in the room, and all of those things might fall in place to land you one of 30 spots out of 5,000 submissions; or they might not. You’ll find out the writer’s wife got the role, you were cut out of the speaking part in the big movie that would have launched your career, or my current predicament – you’re not ethnic enough to be ethnic, but not white enough to be white. It’s a tough town, tougher than it’s ever been before. But if you have a dream, then you can’t let anything defeat you.

We’d love to hear more about your work and what you are currently focused on. What else should we know?
I’m both a lawyer and an actress. In my acting life, I’ve been blessed to have won multiple awards for theatrical performances in period plays, including a performance as Constance in Shakespeare’s King John and Helena in a Midsummer Night’s Dream. I made her screen debut in Jason Bourne opposite Matt Damon and Vincent Cassel. I’ve since received 23 IMDb credits for appearances in multiple films and episodic new media series, and I won an award for best actress and best picture at the Santa Fe Film Festival for the short film “Money”. I have also been successful in the commercial and print worlds, my latest Disney Star Wars commercial airing internationally, and my latest magazine spread out August 2020.

My roles extend both in front of and behind the camera – I was a producing partner with Gearmark Pictures for over three years, and produced on multiple projects commercially and theatrically, utilizing my experience in entertainment and law to mold me into a one-woman powerhouse.

As a lawyer, I’ve pushed myself all over different practice areas – litigating in courtrooms all over California in civil law and working on cases for a civil law firm in Los Angeles, as well as freelance entertainment law work, such as production agreements, talent agreements, etc. I see a future in politics because I want to help change the world and the environment we live in for our future generations. I’ve yet to explore that next chapter in the story.

Has luck played a meaningful role in your life and business?
Oh luck, my sly foe and friend. I feel like luck hasn’t been my greatest ally, to be honest. My partner, a 6’7 giant Thor looking man, gets handed parts, is approached by scouts constantly (and made it into the WWE because of it!), and seems to generally find favor in life no matter what the area. Luck loves him! For me, luck hasn’t really played a factor in my life or done me any favors. I’ve had hundreds of emails go unopened by agents and managers, been passed on roles for writer’s wives or significant others getting the spot, and struggled to get even past the threshold of the audition room.

With law, hard work pays off. Sure, luck might find its way into the jury box in some minor degree, but when you prepare and put the work in, it pays off. With acting, I’m hoping my dose of luck comes soon, and that maybe the fact that I haven’t been lucky is a sign of luck itself for the big role that comes my way!

I’m still learning how to define success. I’ve come to realize during the current COVID-19 pandemic, for example, that success is only measured by one’s self-interpretation of it, and that you cannot overlook your own successes. It’s easy to aspire for more, but it’s wrong to forget your accomplishments along the way. You’ll never let yourself be happy if you’re always striving towards a success you can’t yourself create, such as the acting world, where random events can determine the outcome, not your talent, your hard work, or your accomplishments along the way. I’m still working to define what success looks like for me. I’m proud of what I’ve achieved thus far, and I can’t wait to see what’s ahead for me on the big screens, little screens, and in the Courtroom. 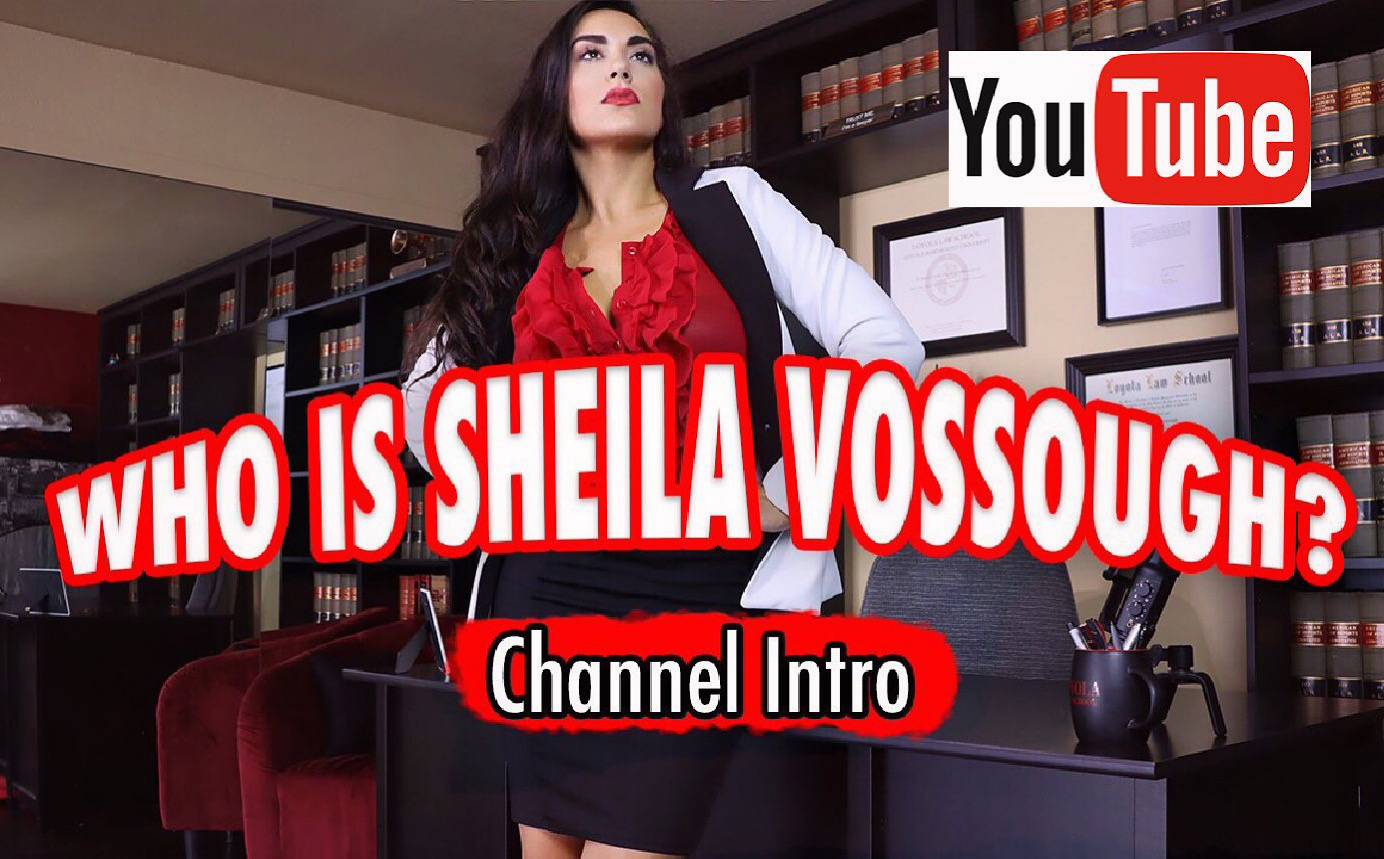 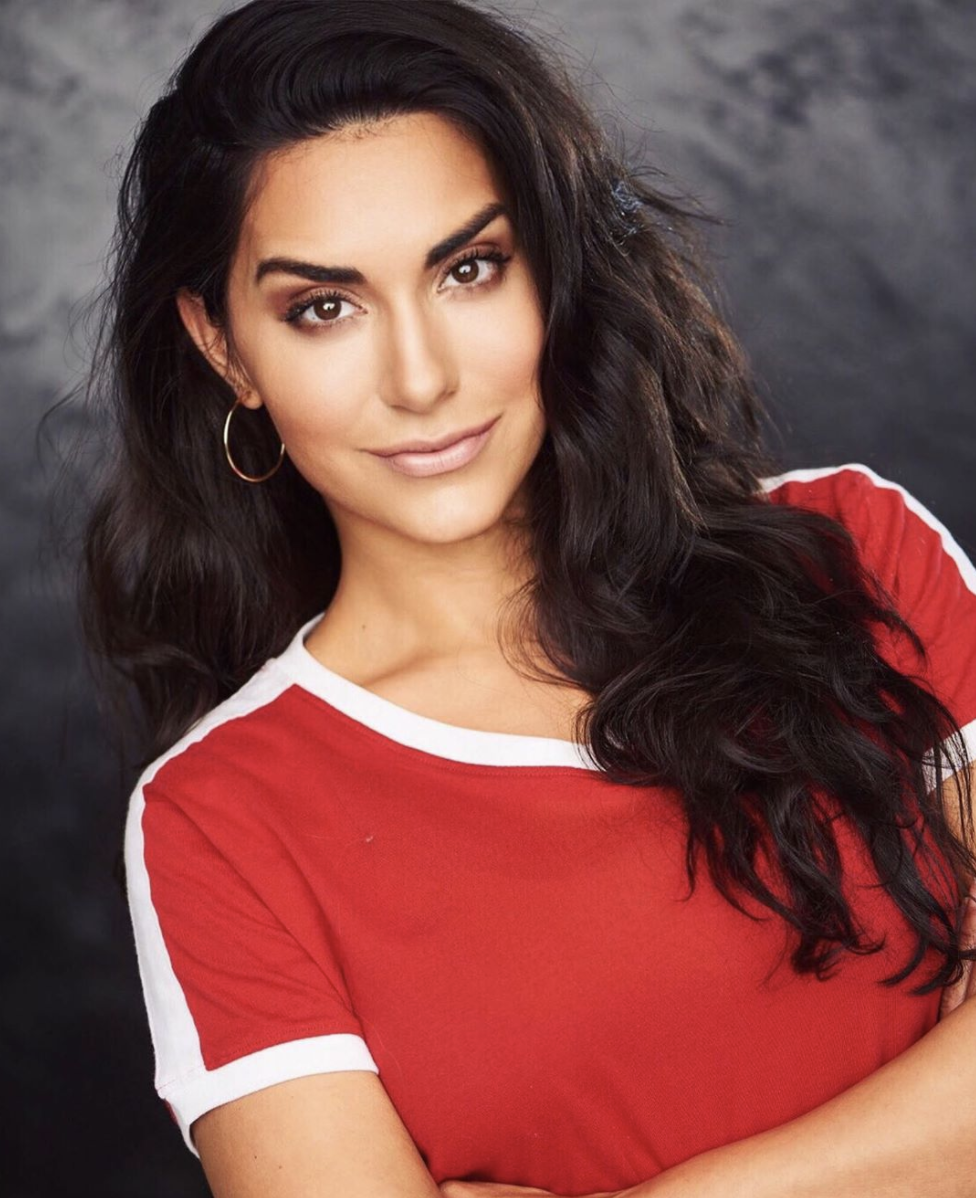 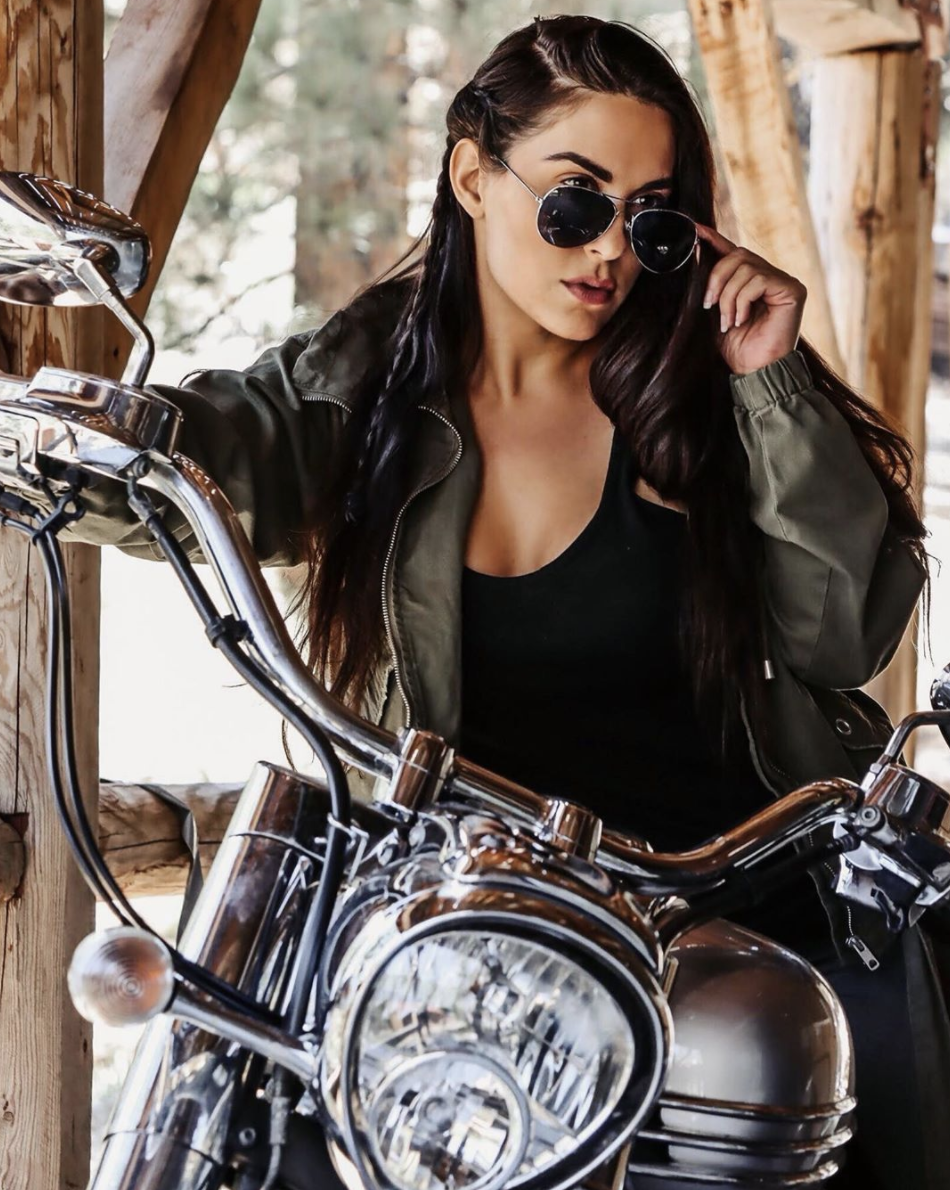 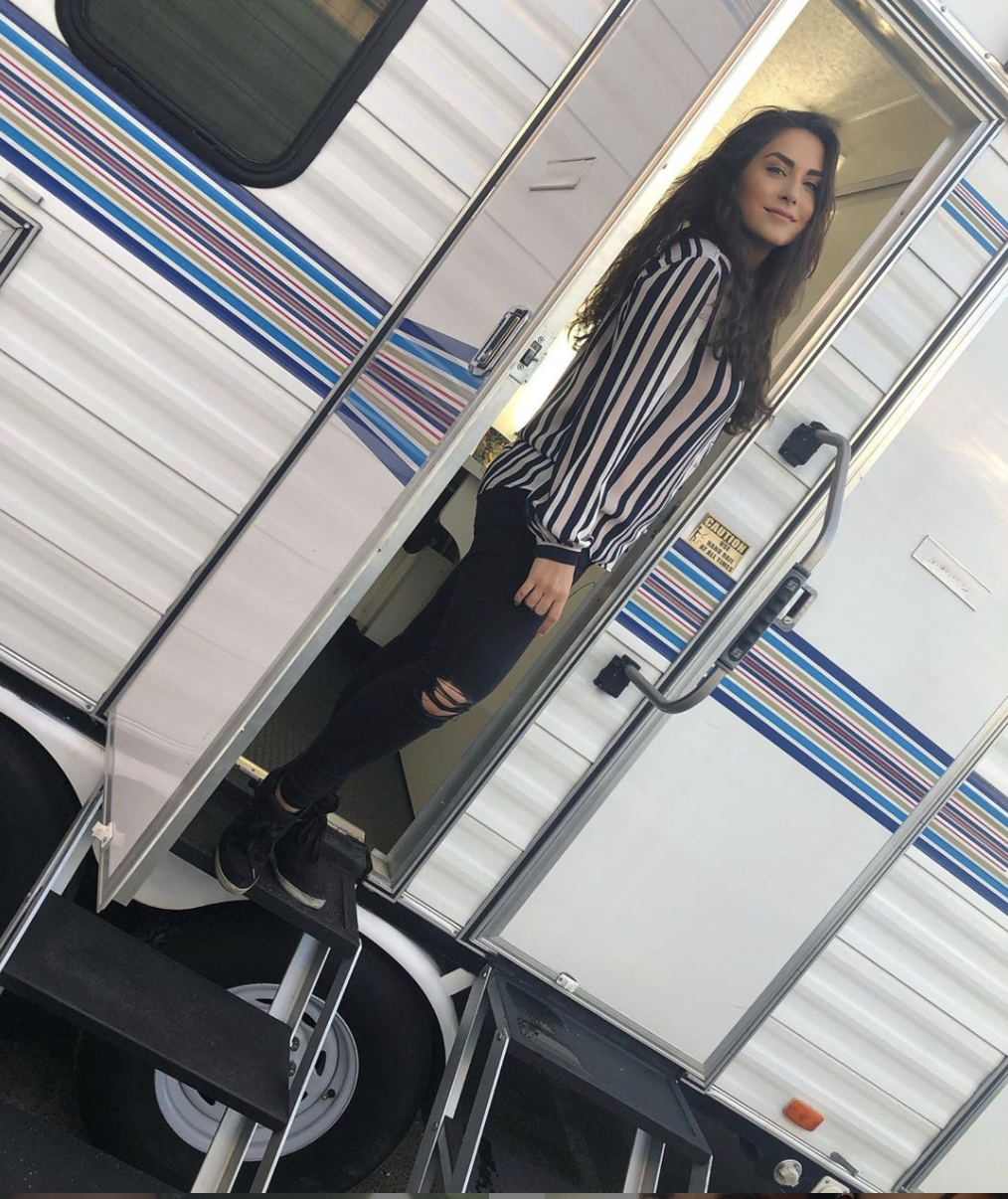 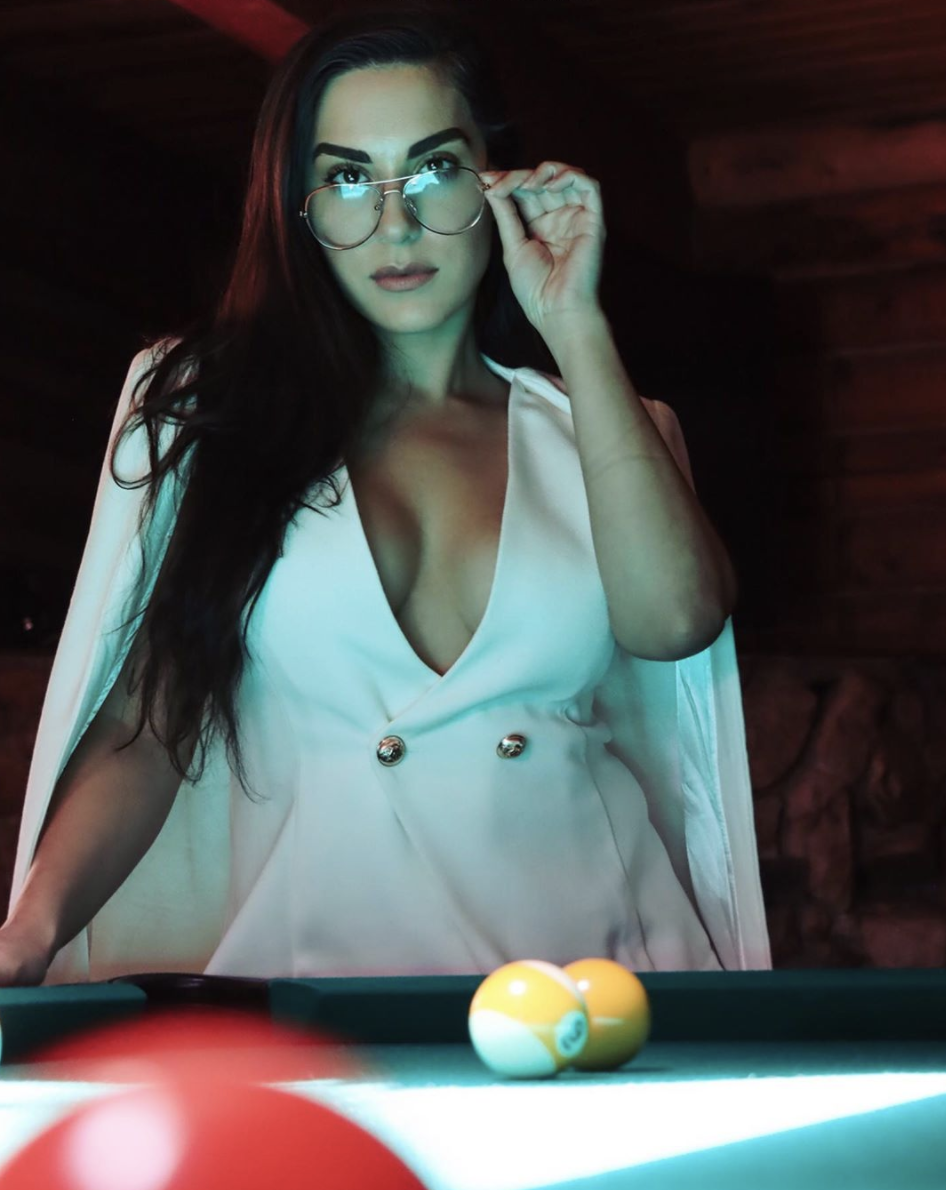 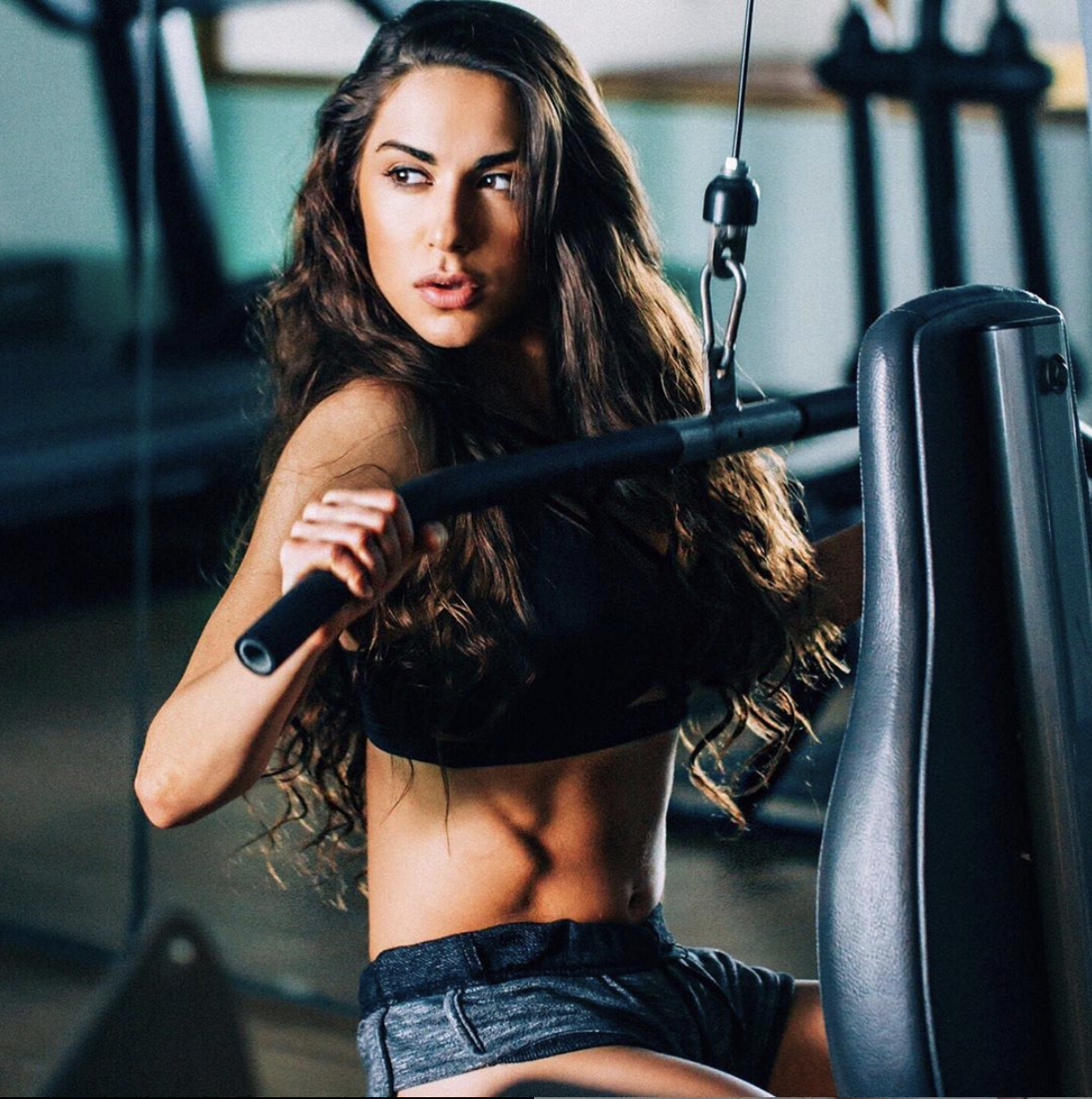 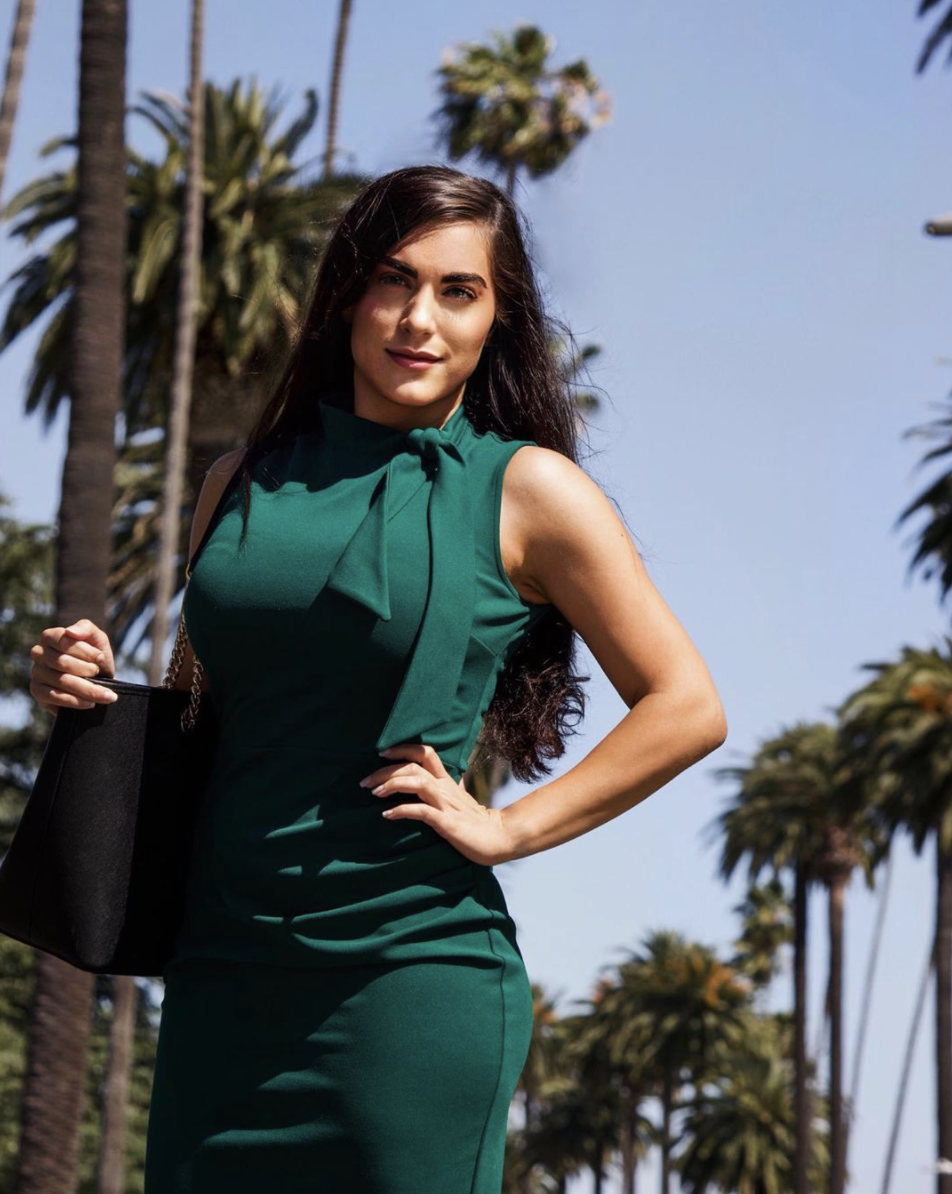