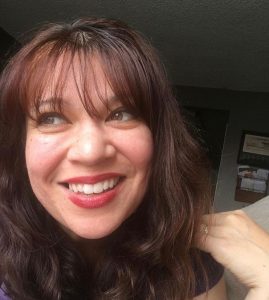 Today we’d like to introduce you to Sheila Guerrero-Edmiston.

Hi Sheila, it’s an honor to have you on the platform. Thanks for taking the time to share your story with us – to start maybe you can share some of your backstory with our readers?
I’ve wanted to be an actress since I was a little girl. After high school, I left the town I grew up in, San Luis Obispo (though I was and will always be a Chicago girl) and went to New York City to go to AMDA, which at the time was the only in NYC.

After AMDA, I went back home to SLO to make some money and then moved to L.A. to pursue acting. I was young, intimidated by the business in L.A.-and still had lots to learn. I retreated. I worked at Starbucks in Studio City and went back to school at LAVC. Did lots of theater there and locally but wasn’t really pursuing acting professionally. I was in a relationship that turned into a serious one. We moved in together and shortly after, I was pregnant with my daughter. I was in denial for a couple of months, thinking that my Stats professor was making me sick but I was experiencing morning sickness due to my pregnancy. I was at once happy, scared and sad-I hadn’t made anything of myself as an actress and here I was about to become a mother. Shortly after I had my daughter, I became pregnant with my son (while I was on birth control). My fiance, now husband, and I were in the throes of early parenthood and acting seemed so far away.

Nevertheless, when my son was three months old I started taking acting and improv classes again. I got new headshots and then a commercial agent. I booked a Six Flags commercial that ran on Spanish networks and the internet. I thought that I soon would be on my way to becoming a working actor. Though my look is rather ethnically ambiguous, I was going out for almost strictly Spanish-speaking spots. I’m mixed with Polish and Mexican blood. I do speak Spanish-can read and write but not on the same level as someone who grew up with it in the home. I mean my accent is good and I can nail the script given some minutes but I don’t speak Spanish everyday-English is my primary language. After the owner of the agency, I was with died then changes were made and I was dropped. I signed on with a manager shortly after but honestly, I’ve done all the work by myself. For the last several years, I’ve booked gigs on my own and it’s nice keeping the entire check.

Would you say it’s been a smooth road, and if not what are some of the biggest challenges you’ve faced along the way?
Lots of bumpy roads as an actor without proper rep. I’ve had to advocate for myself and negotiate on my own. I’m aiming for the next level as an actor but I know that without proper reps, it’ll be nearly impossible. However, I’ll never forget my friend/improv teacher who booked a recurring role on an NBC series without an agent. So, I know it can be done.

Thanks – so what else should our readers know about your work and what you’re currently focused on?
I’m most proud of my work in the last three years. I was in a filmmakers group, Foley Marra Studios and we started making movies together-learned so much from the process. I’ve written scripts, worked on set as a camera assist, boom operator, producer, location scouter, DIT-nearly everything from pre-production to production and post-production. Our films have gone to tons of film festivals. The film I starred in, Whatever It Takes, was written by women of color and is an all-female cast which I love. Still in post but hopefully will be finished soon. It’s all been a great experience. However, I’m most proud of the work I’ve booked on my own-especially I play I did last year called Still Standing. It premiered at the Los Angeles Theater Center in Downtown L.A. It’s story that revolved around three best friends-moms, who’ve lost their children; it centered around the Black Lives Matter movement. I’m passionate about social justice and to express my views and passion through the art of theater was exhilarating. What I’m known for is horror films which is hilarious because it’s not my favorite genre. I’ve starred in the horror-comedy B movie Killer Pinata, a feature film-URide and Azrahel a short film that has been screened in several film festivals.

How do you think about luck?
I got an audition this year because I knew Megan Foley and Chuck Marra-fantastic casting directors. They were casting a commercial for Desert Diamond Casino in Arizona. I went in and auditioned and heard the director say “Nailed it” after I was done. I got the callback that was scheduled for the next day but I just started a new job and wouldn’t be available but thanks to Megan I was able to come in that evening and tape my callback. The next day I was put on avail and then booked it. I was flown out to Arizona, put up at the Renaissance Hotel & Spa for the weekend. Saturday was the wardrobe fitting and then shot the commercial on Sunday and flown back home. It was such a great gig and I was so lucky because of my knowing and working with Megan. This all happened before lockdown. 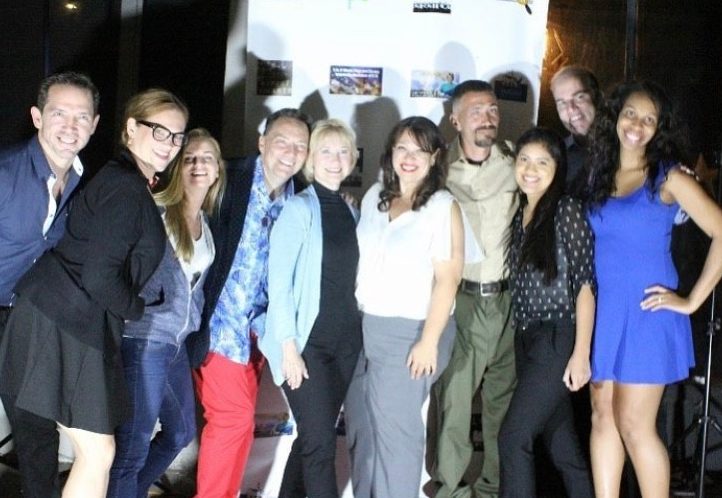 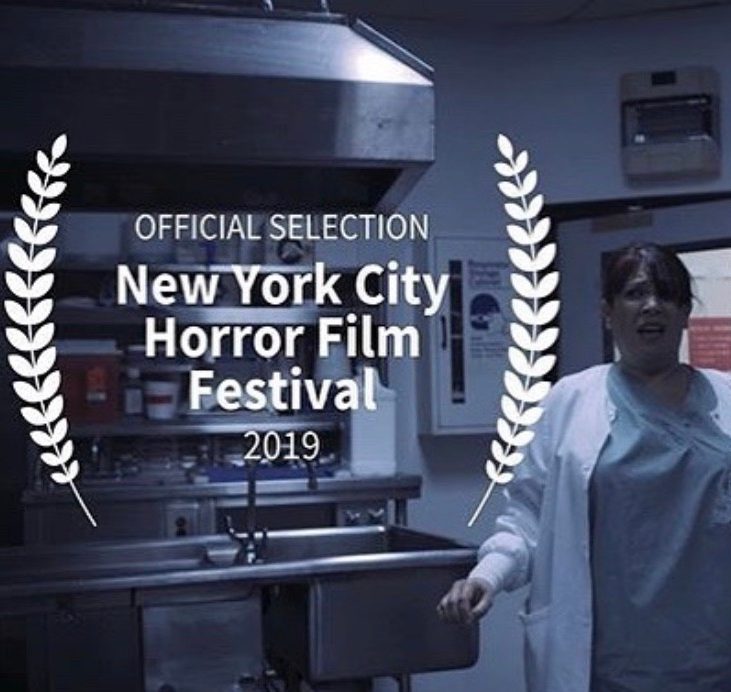 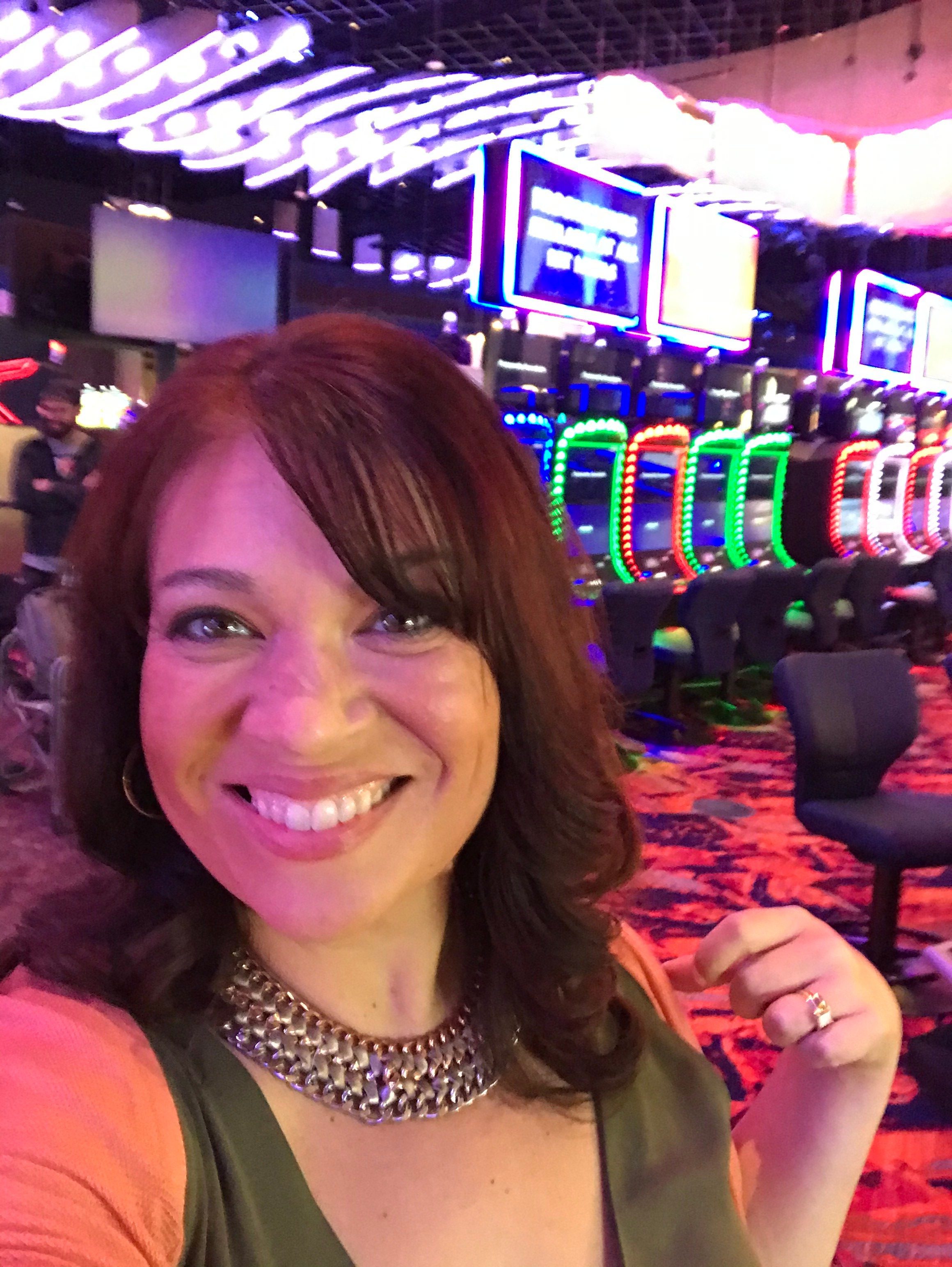 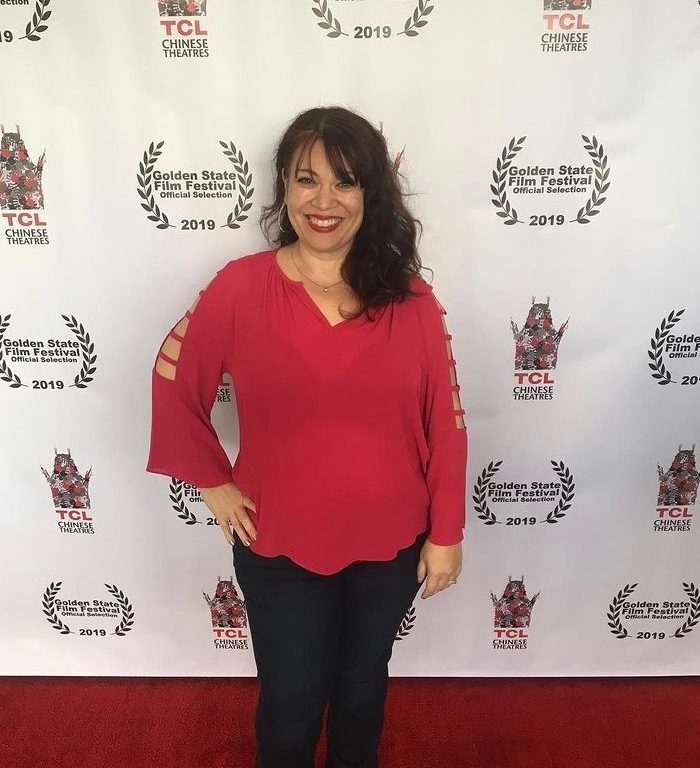 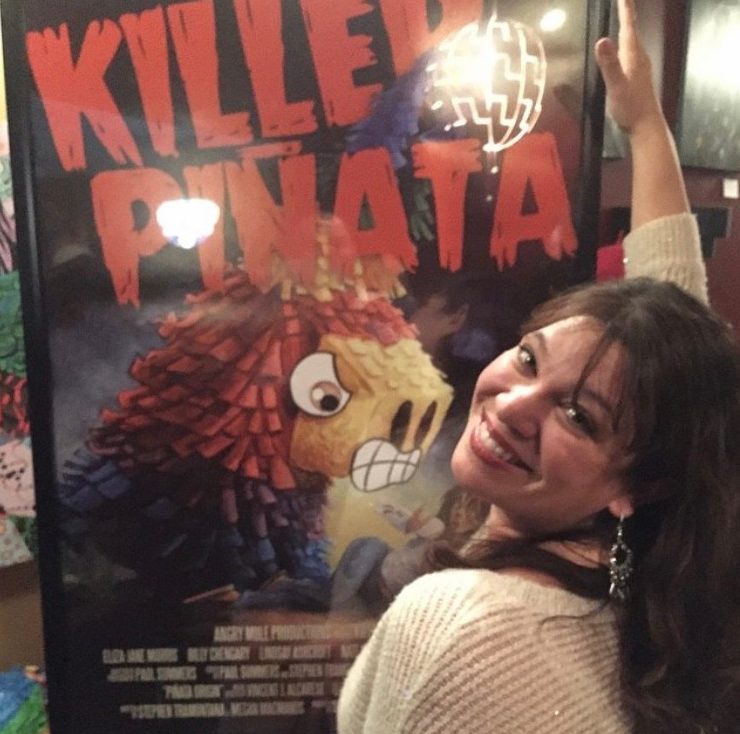 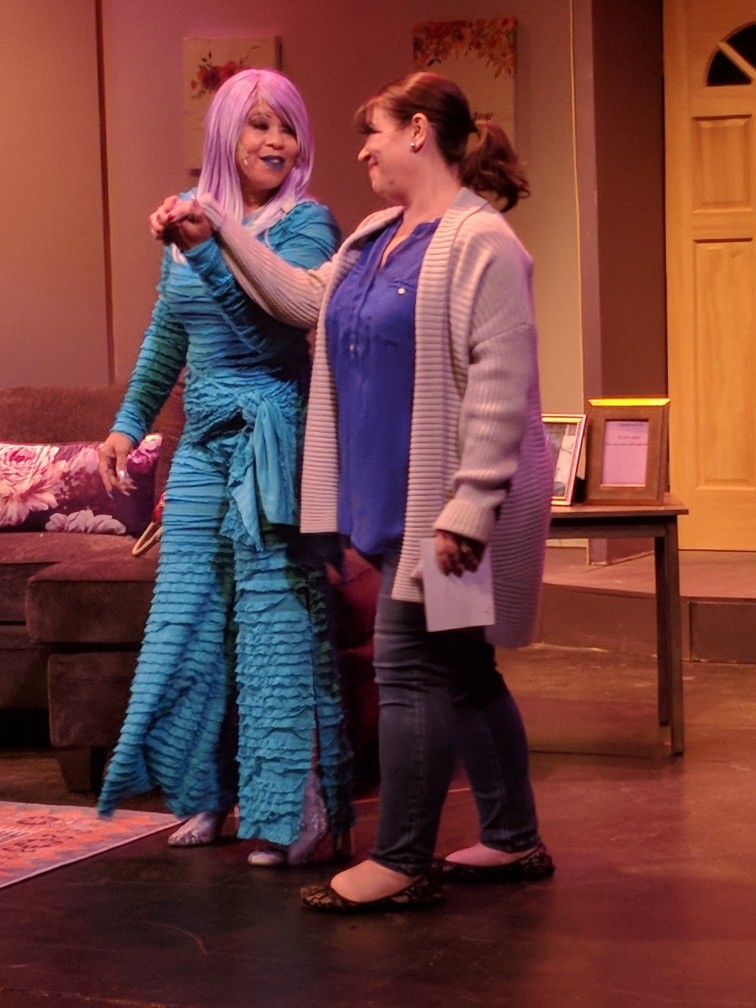 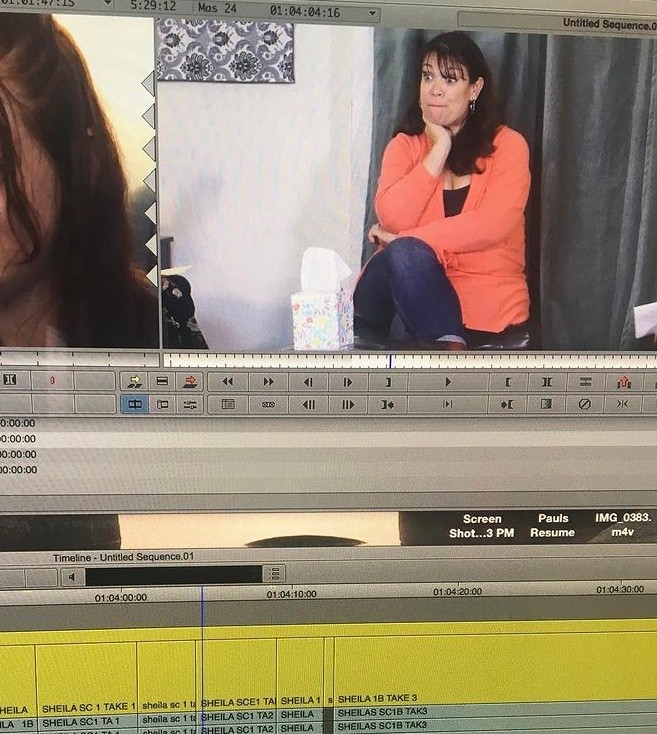 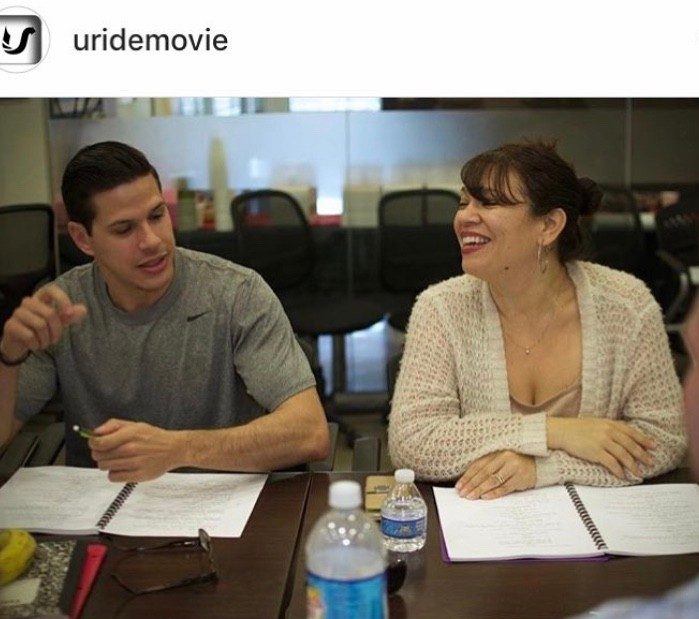