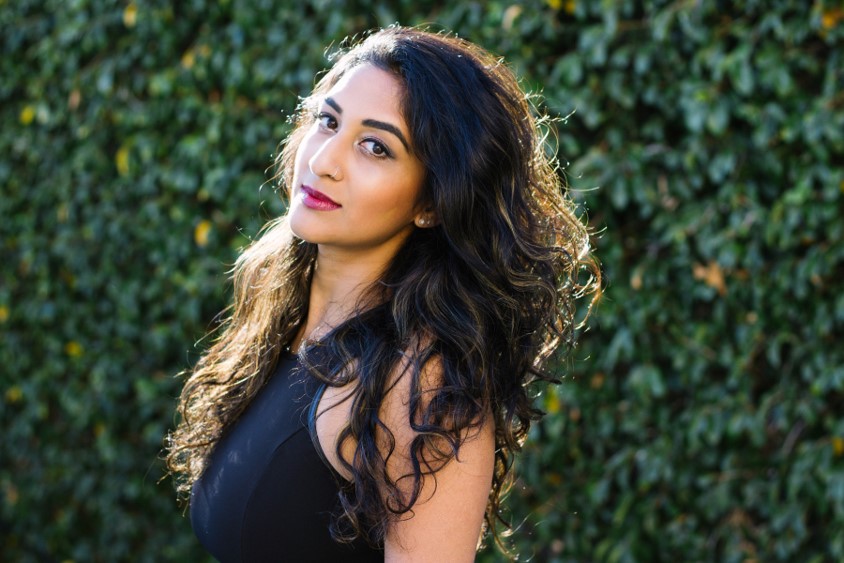 Thanks for sharing your story with us Shefali. So, let’s start at the beginning and we can move on from there.
I start a fire with my music, a blazing revolution of gritty pop vocals and golden brown skin.

That’s me, in a nutshell. It is a very accurate and very curated description. However, like most people, I can’t be confined to a nutshell, or just one sentence, or a box, or whatever makes it easiest to digest me as an individual. I am unapologetically me. And my music, my acting, my words and my actions all reflect that.

I never knew I would find myself so embedded in the music industry. I went to USC for pre-law, Political Science, with a minor in Musical Theatre. Wait, let’s back up. Music and performing arts have been a part of my life since I was old enough to say “Mama.” Speaking of Mama, I’m super close with my family. I am first-generation American-born. My parents came to the States from India in 1987 (a loooong time ago). My day ones are mom, dad, and my elder sister (who is my best friend)–they’re the absolute best, and I owe them everything. You know that episode of “This Is Us” where they talk about Beth dancing before she walked? Well, that was me.

I was singing and dancing before anything else. Always a performer, always making people laugh. My mom calls me the “Lucy” of the house. Maybe there should be a remake called “I Love Shefali.” Not a bad idea. I’ve been writing songs since I was 11 years old. I’m a Gemini–outgoing, fierce, standing up for the underdog, center of attention…while also observational, fly-on-the-wall, perceptive, and introspective. Growing up, I did Indian Classical dance, Bollywood dance, tap, jazz, and ballet, along with vocal training in both American & Indian Classical styles. In high school, I fell in love with musical theatre. It was the only thing I was 100% sure about as I entered USC. I needed musical theatre in my curriculum.

I changed my major four times but finally landed on Political Science, which I absolutely adored. I wanted to be a lawyer. I got to study landmark court cases by day and Sondheim’s rhyming patterns by night. Sprinkle in Asli Baat, USC’s South Asian-American fusion a cappella team, marketing internships, legal internships, and teaching kids dance after school. Your girl had a full schedule, to say the least.

I remember the moment I knew I needed to be a professional actress. I was Raffaela in Grand Hotel, junior year, and it was the final swell of the orchestra right before the curtain came down closing night. Tears flowed freely down my face, as a voice in my head told me, “This is what you’ve been waiting for.” At that moment, I decided I needed to pursue my career in performing arts.

Shortly after graduating, I started working part-time at The Shoah Foundation, where I had previously interned, as a project coordinator for the Center for Advanced Genocide Research. I loved getting to use the skills I had developed in school towards subjects I was passionate about, all the while pursuing acting roles. A couple of months later, a friend from college approached me and asked whether I was still writing songs. I told her it continued to be a hobby, and she said she was looking for songwriters to join her newly-formed company, TS2 Publishing. What started as a trial period of 10-15 hours a week ended up redirecting the entire course of my career. Before I knew it, I was completely engulfed in the music industry. Between songwriting, learning about the industry, and my friend teaching me what she knew about music engineering, publishing, and recording, I had totally shifted gears.

That was the beginning of 2016, since then, I have curated my artistry as an urban pop artist, written hundreds of songs, and made many lasting connections in the music industry. My music is all about empowerment through relatable lyrics and current pop anthems. As a young woman of color and a child of immigrants, there’s a lot I say in my music that is feminist, cultural, and educational, meshed in with fresh pop melodies and smooth production. In May of 2018, I released my very first single, “Let U Go,” which has led to performing gigs all around LA and collaborative efforts on behalf of both my artistry and my songwriting. I’m still acting, too, having most recently wrapped a web series called “Sweet as Pye,” to be released on BLK Prime this summer. It’s been quite a journey so far, and I’m only just getting started; there’s so much more to come.

I am thrilled to say that I will be releasing my next single, “Gettin’ Away,” on May 28, 2019, available on all streaming and downloading platforms. It’s a summer jam that will not disappoint, so keep an eye and ear out!

Great, so let’s dig a little deeper into the story – has it been an easy path overall and if not, what were the challenges you’ve had to overcome?
I am very blessed to have a motivational, caring, and ever-enthusiastic support system. My family, friends, and all my extended family have been nothing but superstars every step of my journey. However, this path I’ve chosen does come with its obstacles.

First, the misogyny that exists, not only in the industry but in society in general. Being a woman means walking into a room expecting to not be taken seriously. I anticipate people thinking I’m unintelligent, a sex object, not being about my business, or not conducting myself with the utmost professionalism. That’s, unfortunately, the fact of the matter in the two heavily male-dominated industries of music and entertainment. It has come with its challenges, but my intellect, education, and sense of self have never let me down. In fact, it is an advantage to have those things, because when people underestimate you, you can blow their minds with what you know and the kind of business you can finagle. Despite some negative experiences during my time in these industries, I have also met incredible men and women who have been in search of diversifying media and eradicating stereotypes for the next generation.

Secondly, I am a young woman with brown skin. Regardless of whether I’m being fetishized or looked down upon for the color of my skin, I’ve dealt with some outlandish comments on my journey so far. Every person of color can attest to this portion of my narrative, and it’s why I am so adamant on including relatable life experiences from the lens of empowerment in all my lyrics. Even if you’re broken, you can wallow in that brokenness with the unshakeable understanding that no one can take your innate power of individuality away from you. Trying to conform to beauty standards has definitely been a hard road. But I think things are changing now, both in the music industry and on-screen. The people are taking empowerment into their own hands and bringing the human rainbow to mass media, which excites me immensely.

We’d love to hear more about your work.
I’m an artist. I’m proud of being a walking brand, a walking company, a walking influence. It is empowering; watching my fan base continue to grow. I’m ready to take on the responsibility of having a large platform because it means I can wield positive influence (while belting out some power notes).

Is there a characteristic or quality that you feel is essential to success?
I love learning about people. I care about bringing truth to people through music and art, and that stems from being well-rounded. I’ve traveled to many parts of the world, been educated in so many different fields, learned so much about music and entertainment in the last few years, and all I want to do is bring some relatable truths to people. The world is muddy with opposing politics, social media addiction, socioeconomic disparity, and countless other faults, but the one thing that we all still have in common is music (and math, but I never really liked math, so let’s leave that out of this). I think my greatest quality is that I care about culture, about people, and where they come from, and how they feel, especially when they’ve entrusted me with their eyes and ears. I don’t take that responsibility lightly. 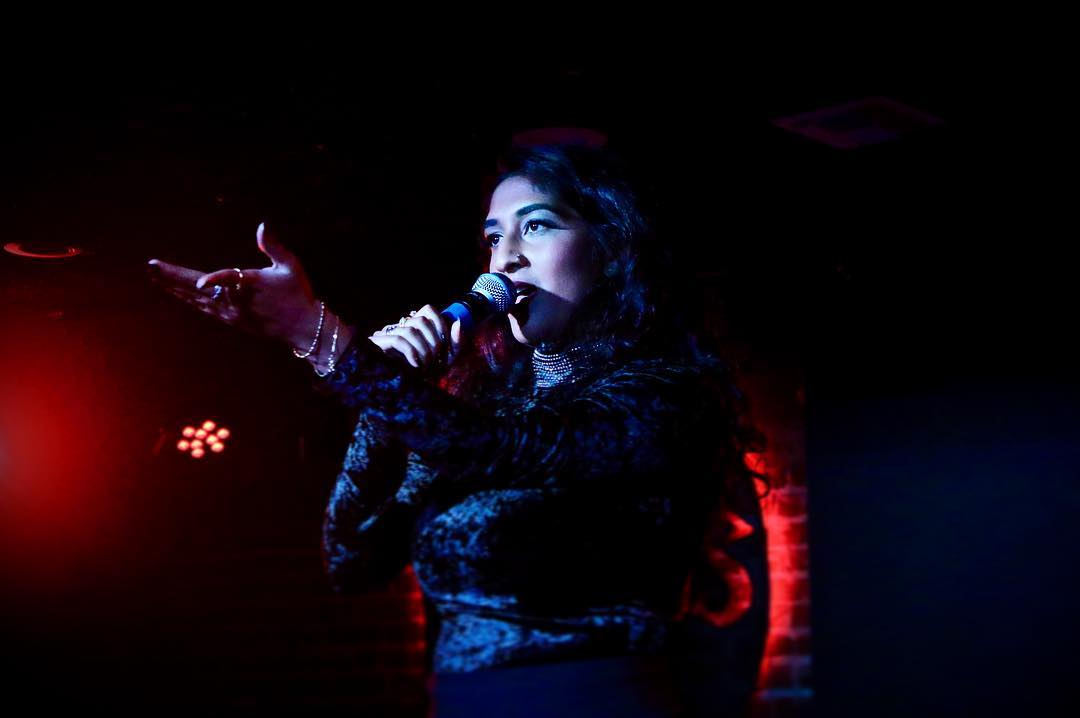 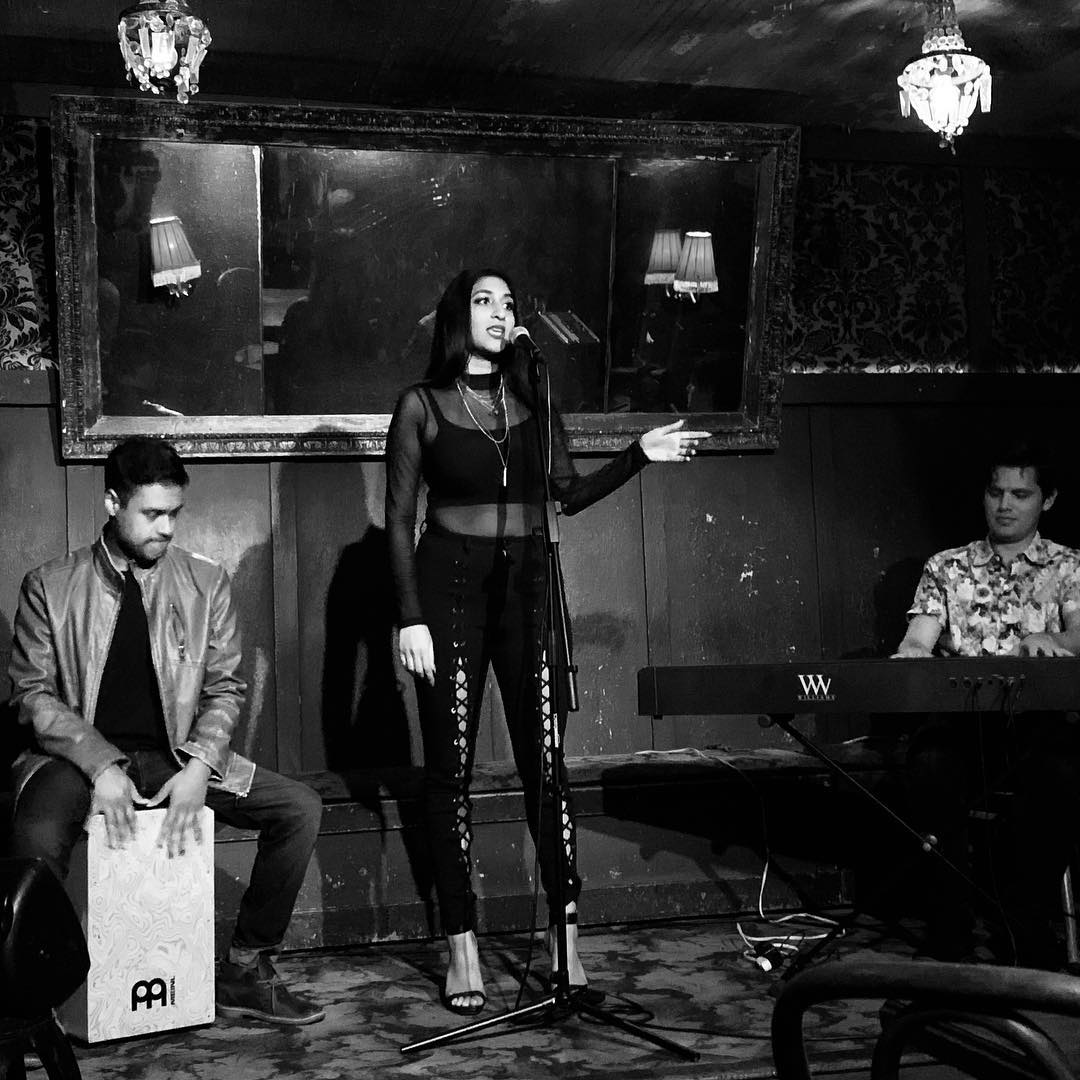 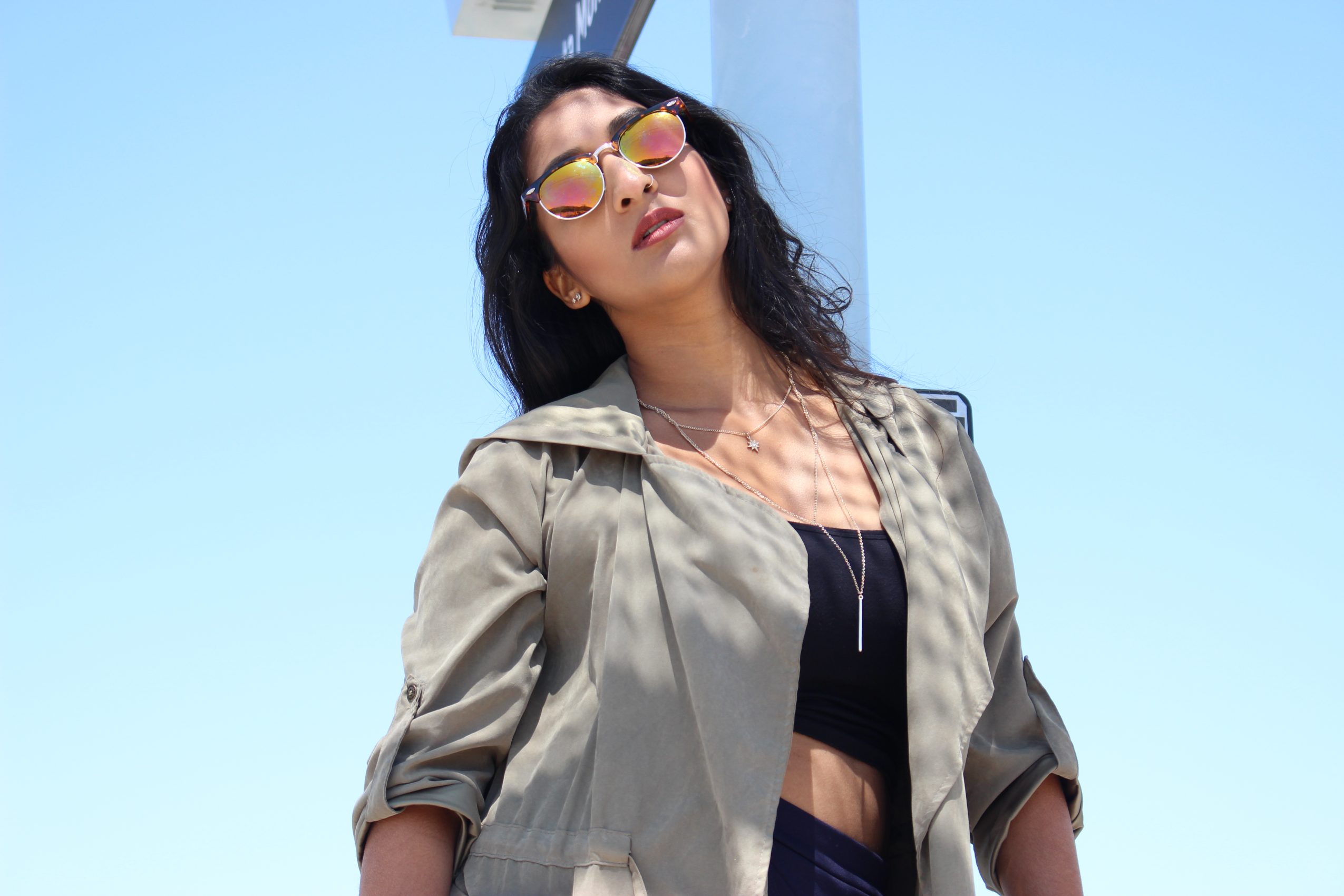 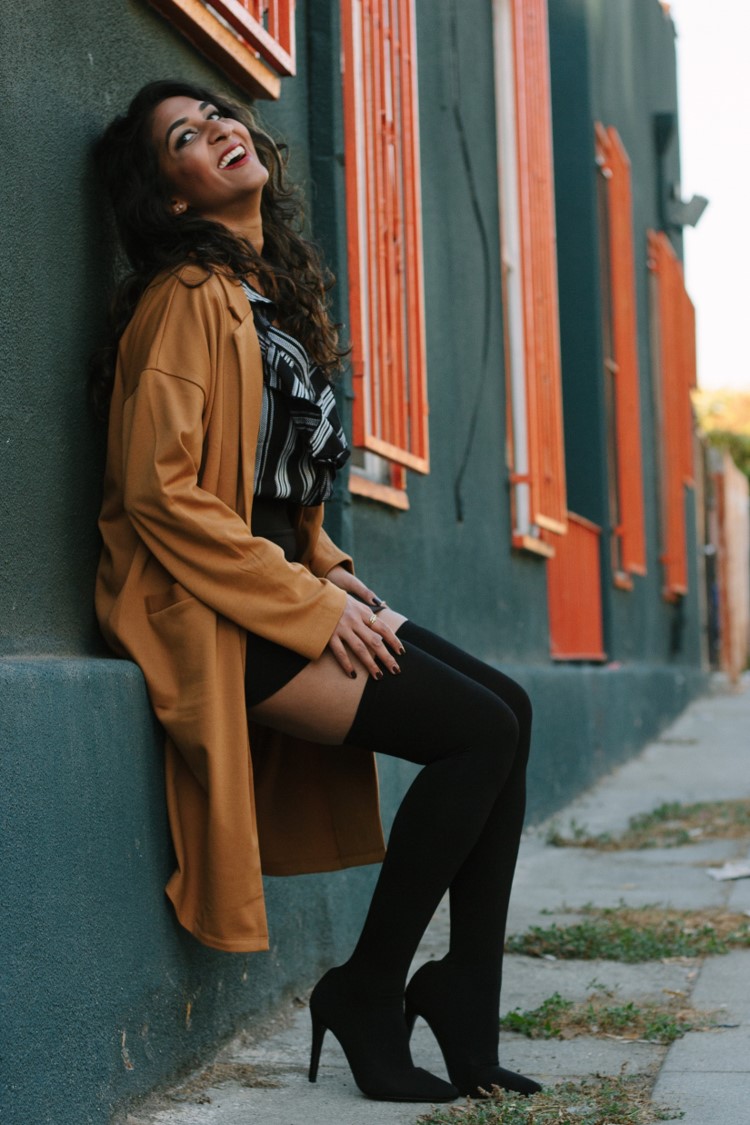 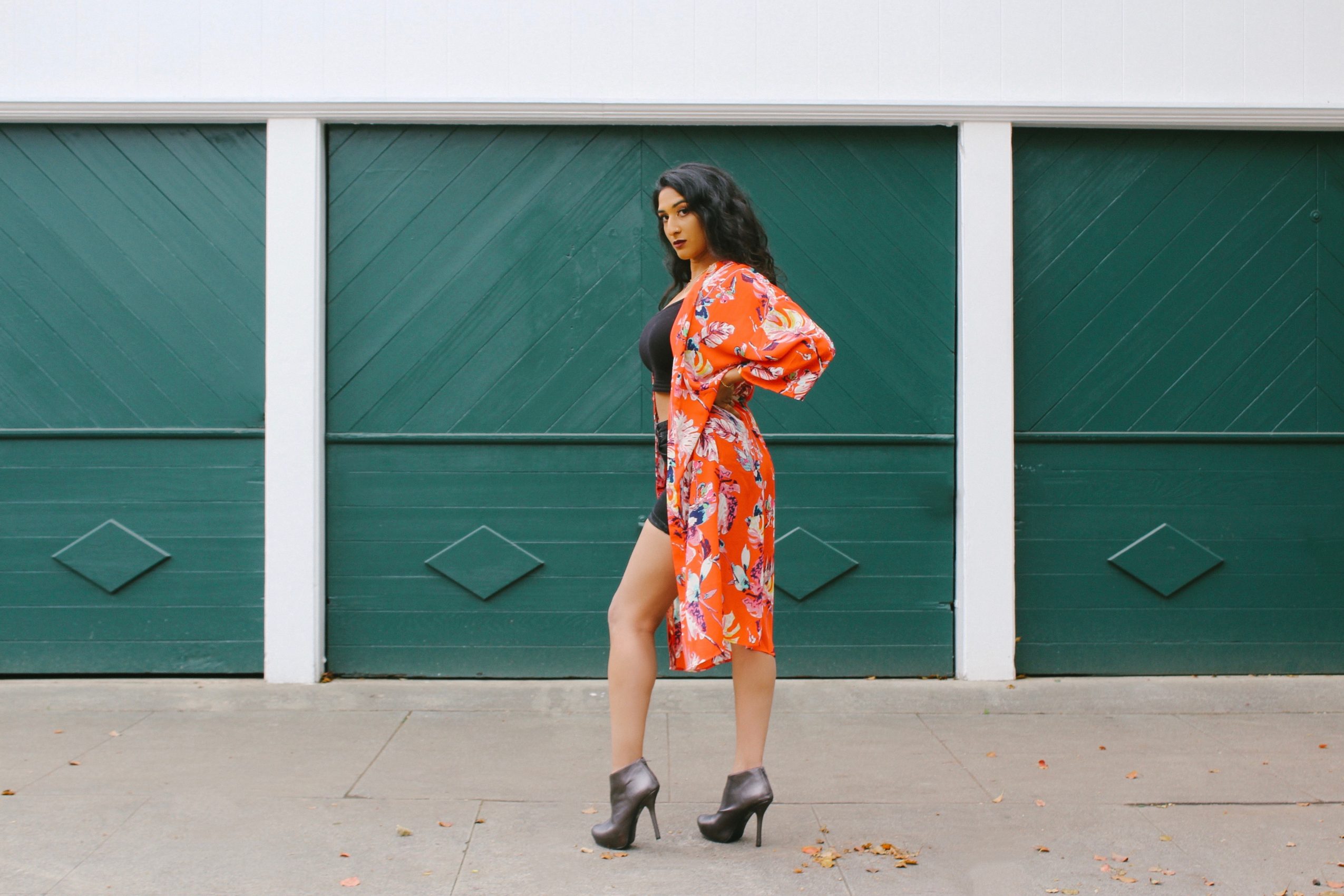 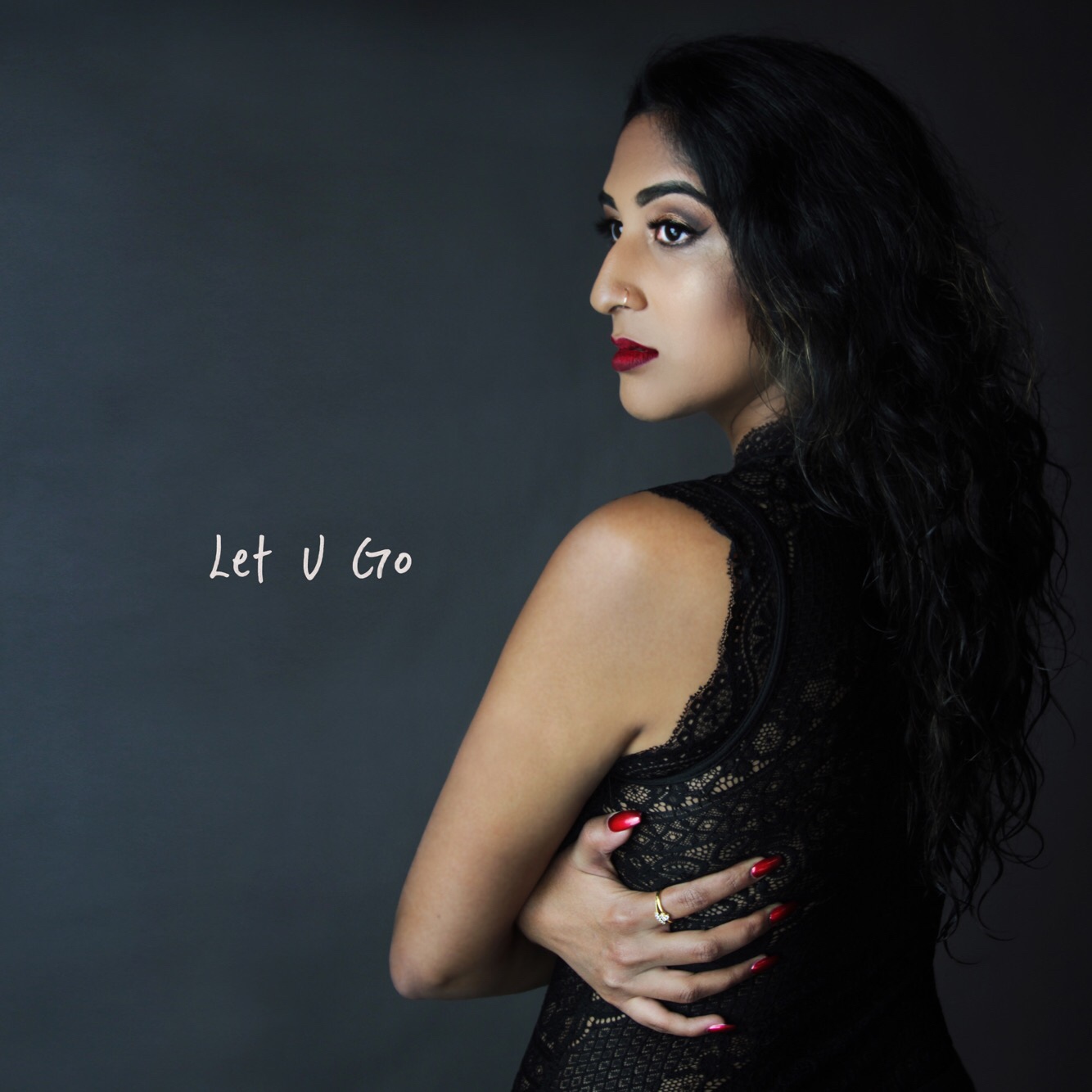 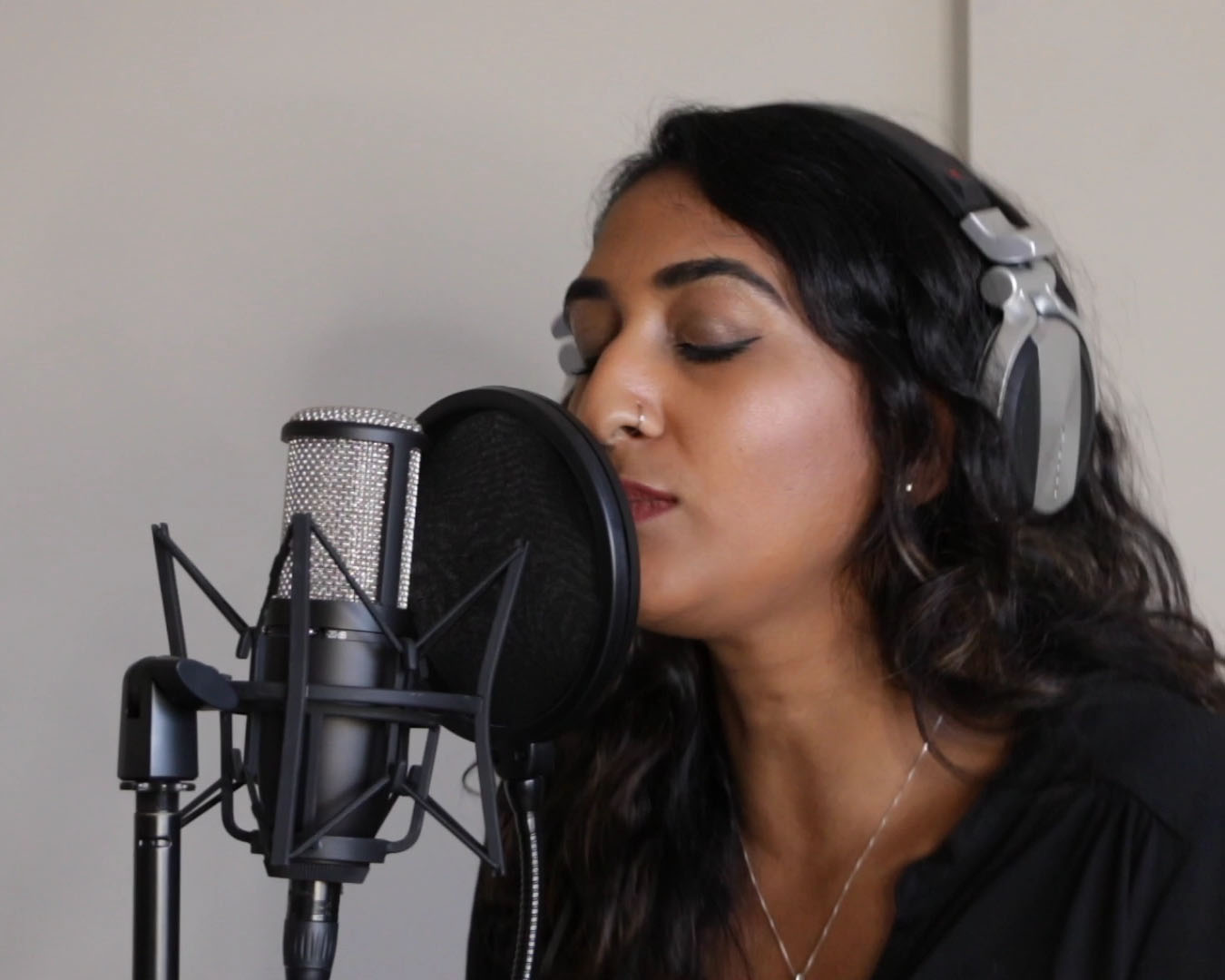 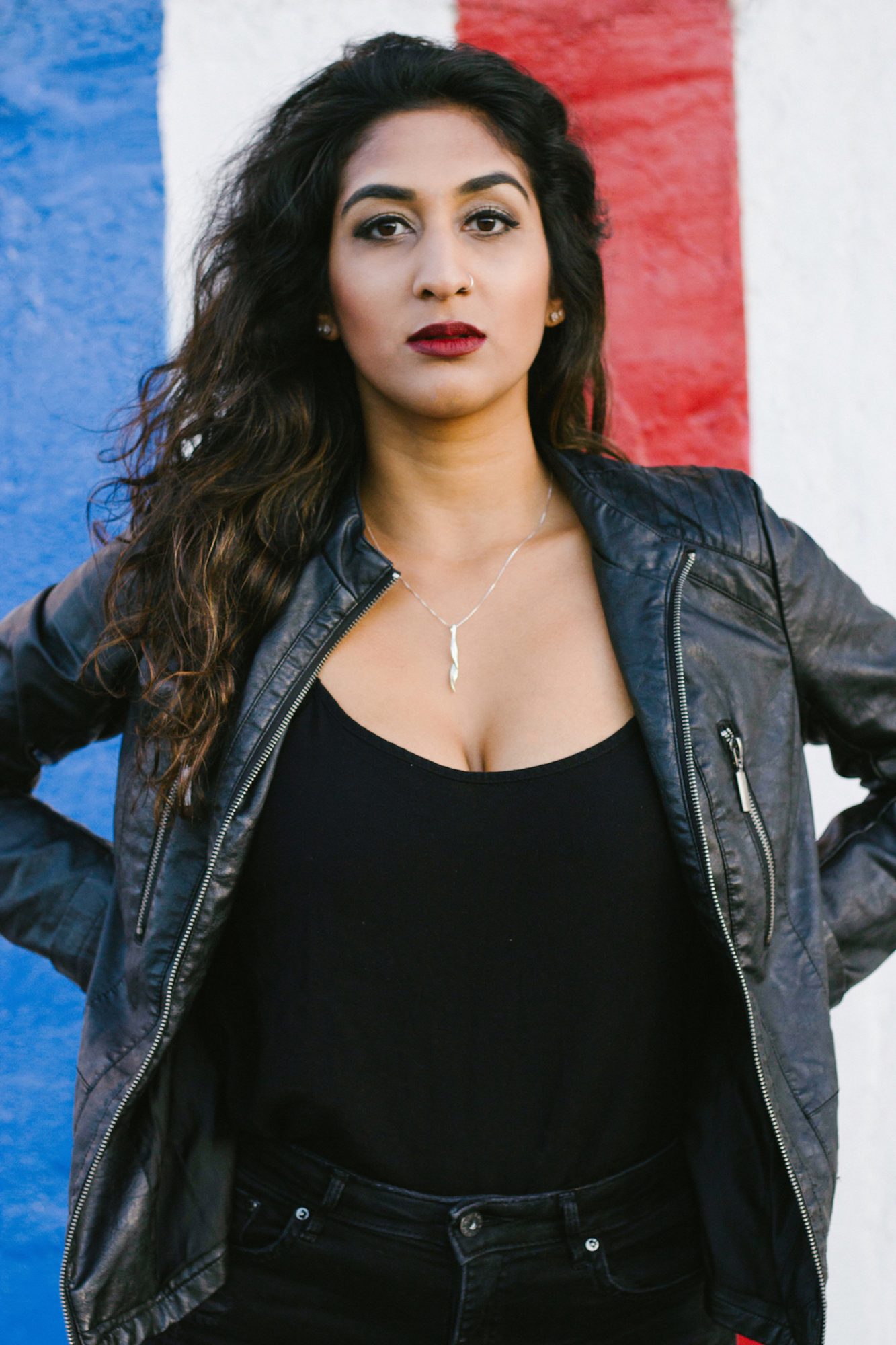