Meet Shea Stratton of State to State in Silverlake 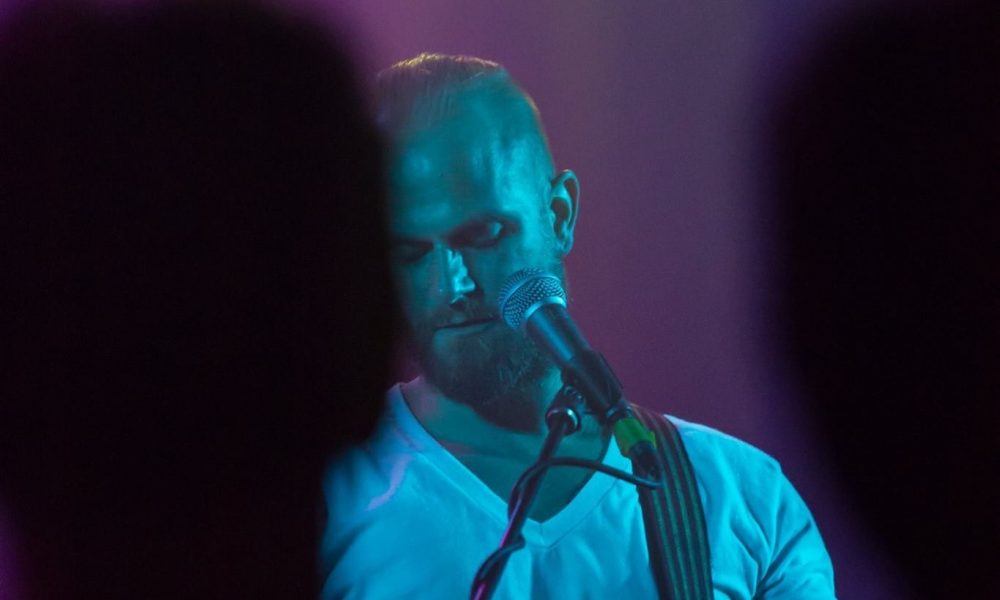 Today we’d like to introduce you to Shea Stratton.

Shea, please share your story with us. How did you get to where you are today?
I moved to LA from San Diego in 2008. Met Guitarist, Andrew Orvis, via Craiglist. We then met bassist, Cristy Michel also on Craigslist, followed by drummer, Michael Schneider from, you’ll never guess, Craigslist. Band members rotated in and out until we found bassist Patrick Morgan (not on Craigslist). Drummers seem to spontaneously combust in this band ala Spinal Tap, but we recorded this most recent bunch of songs (yet to be released) with Noah Lifschey on Drums.

As for me, I come from a long line of family in music and the arts. My dad, Patrick Stratton, played in bands all over Michigan with my uncle, Kevin Stratton. My brother, Cole Stratton, has sung in bands and is one of the producers of The San Francisco Sketch Festival, and my cousin Casey Stratton has a billion records under his belt and signed to Sony Records for a while.

Through all this, I’ve had horrible struggles with Drugs and alcohol. This past August in thick of my addictions I was mugged a block from my Silverlake home. The next morning I woke to the news that a very close childhood friend took his own life. Then the drinking really spiraled for me. Hit rock bottom and then decided to get help. I’m now 102 days sober after a complete 180.

In 2020: State to State will be releasing singles one by one with an East Coast Tour as direct support for Candlebox. More touring TBA.

Great, so let’s dig a little deeper into the story – has it been an easy path overall and if not, what were the challenges you’ve had to overcome?
The biggest obstacle for me has been drugs and alcohol. It got so bad that bandmates, managers, etc., have sat me down in the past about my drinking. Twice I was so plastered on stage that I fell into the drum kit.

Being in a band is a struggle just to stay content. Always one step forward and two giant steps back. Not to mention the hardship on our families 9or in some cases lack thereof).

Please tell us about State to State.
We are a four piece alternative-rock band from Los Angeles called State to State. I am very proud of the music we create. If you listen to the first attempts and go on down the line you can hear the evolution in the songs which I think resemble us as evolving human-beings. There are some great songs in the first batch, but you can hear that we were still young and just figuring each other out. As we played and grew our music did too.

What sets us apart is our huge live wall of sound. Often compared to Muse, U2, Queens of the Stone Age, and Radiohead. The musicianship is very well thought out, passionate, and sincere. There’s nothing new under the sun so just do it 100% and genuinely and you’re doing your job. Another factor setting this music apart are the vocals. I was able to share a mic with Steve Perry from Journey during our Motives EP on two songs. I think that shows merit. Just listen and you’ll come to your own conclusion whereas that’s concerned.

Do you look back particularly fondly on any memories from childhood?
Definitely getting a drum set for Christmas when I was about six. It didn’t last long. The paper drumheads were done for after one day. 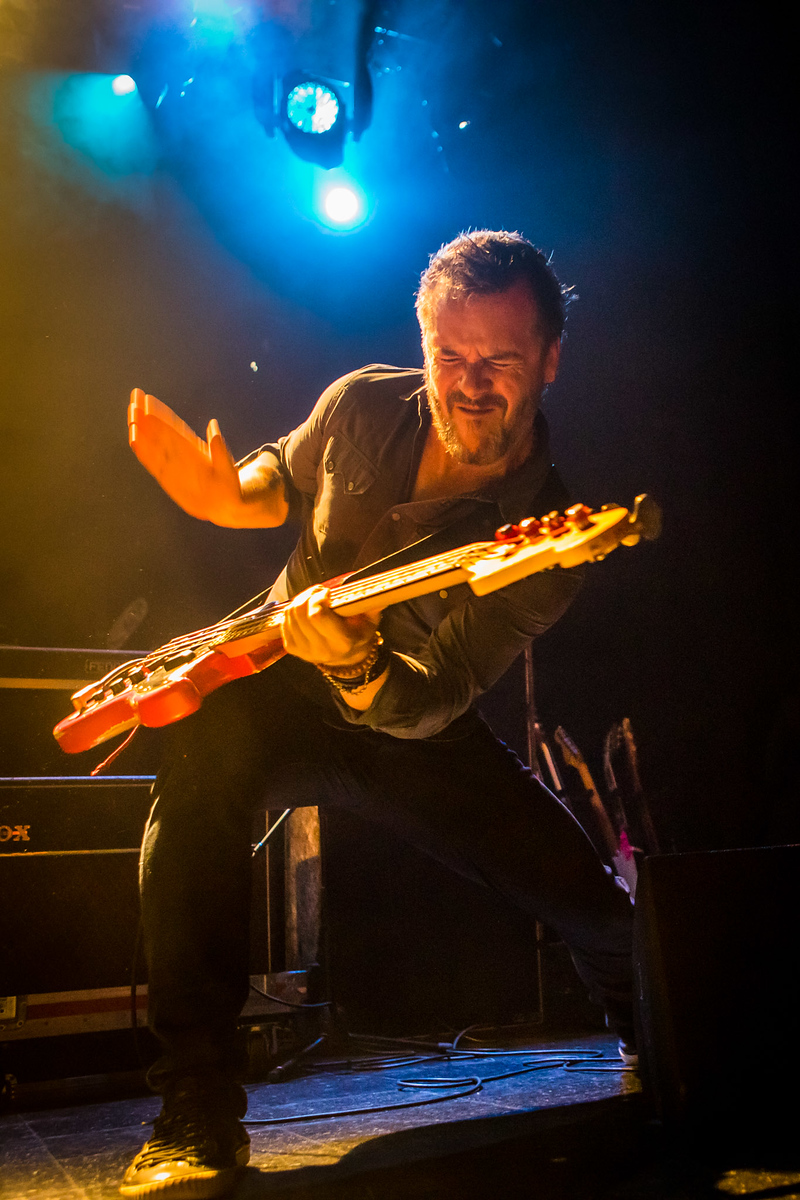 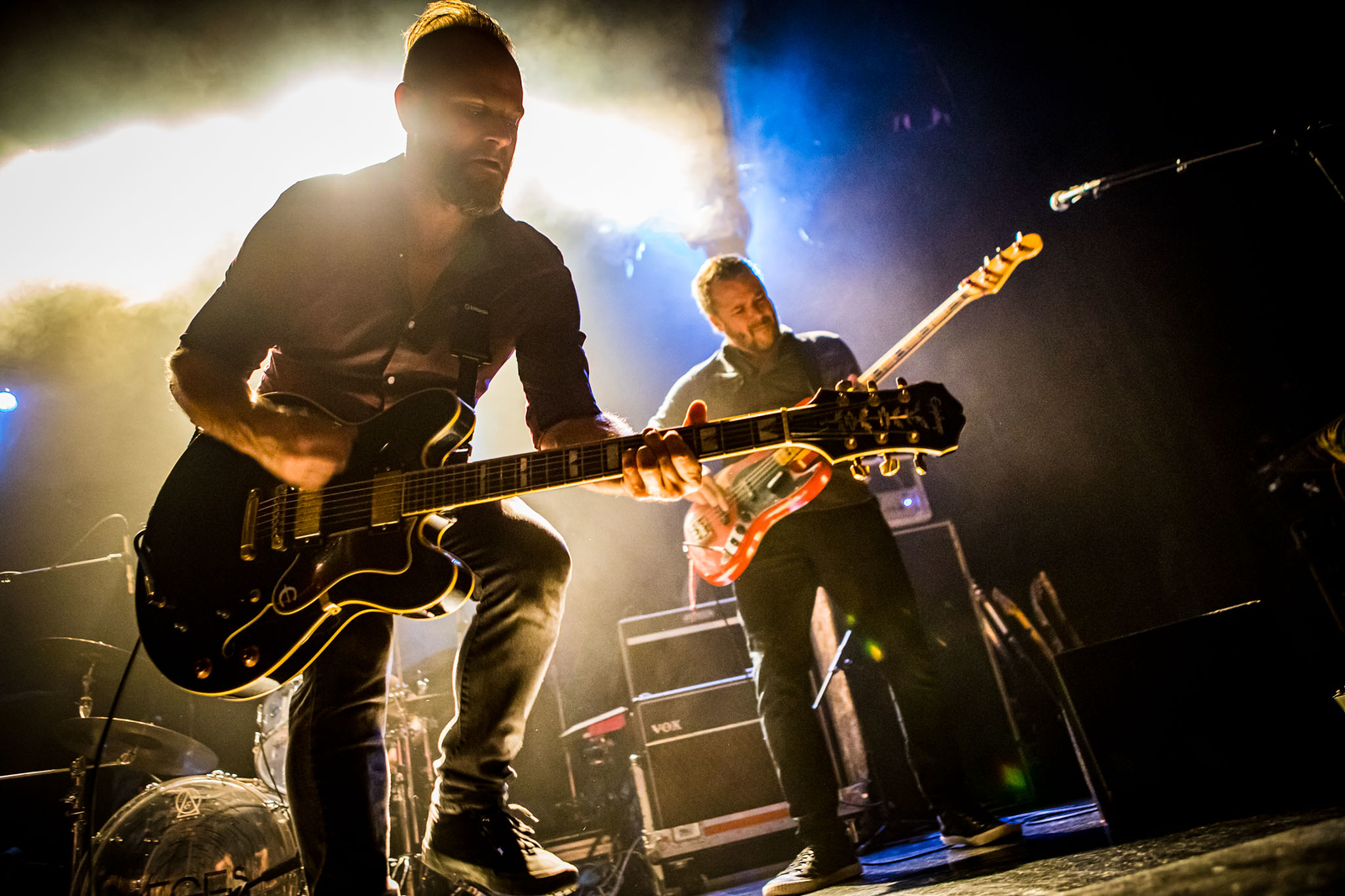 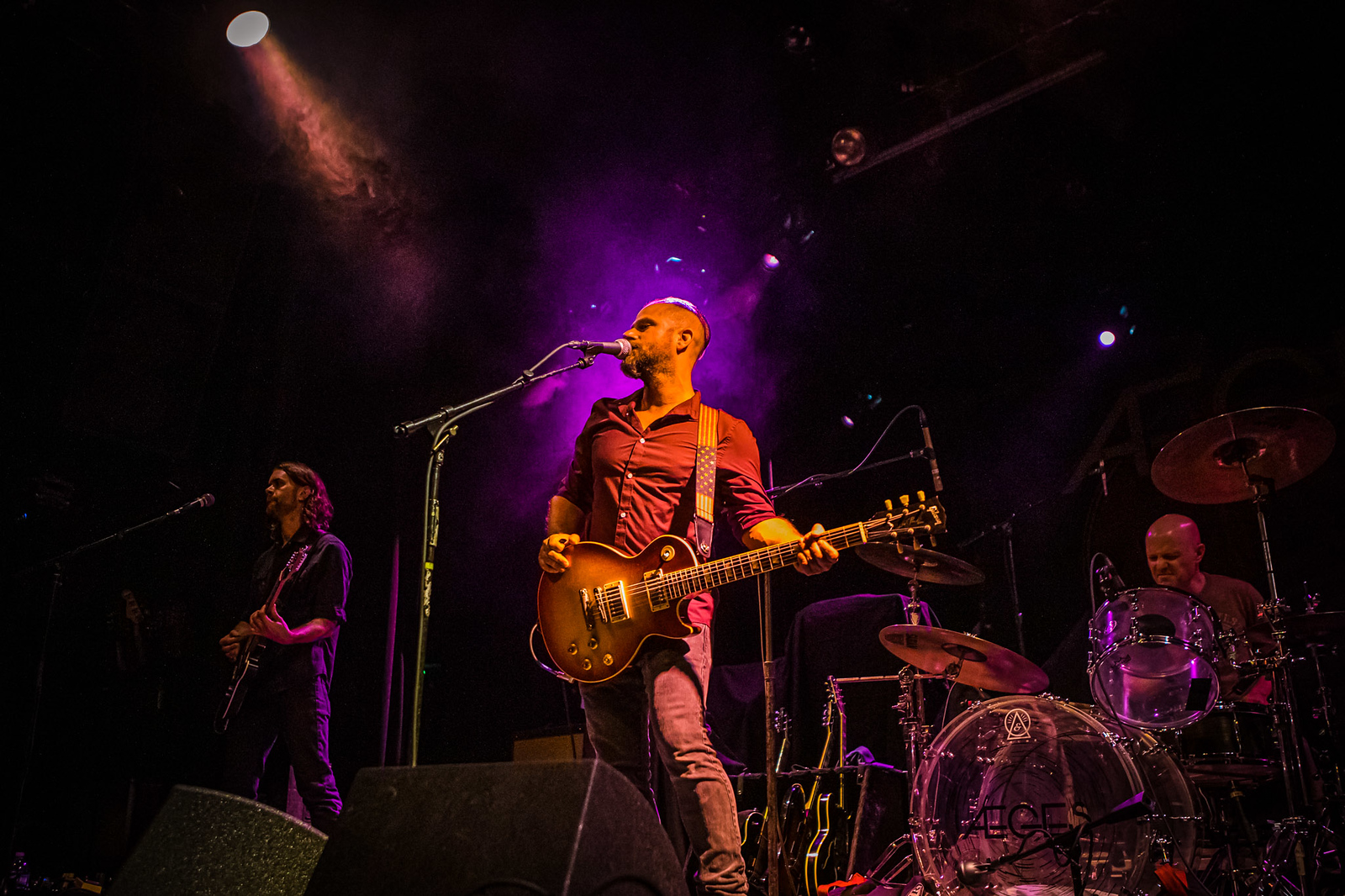 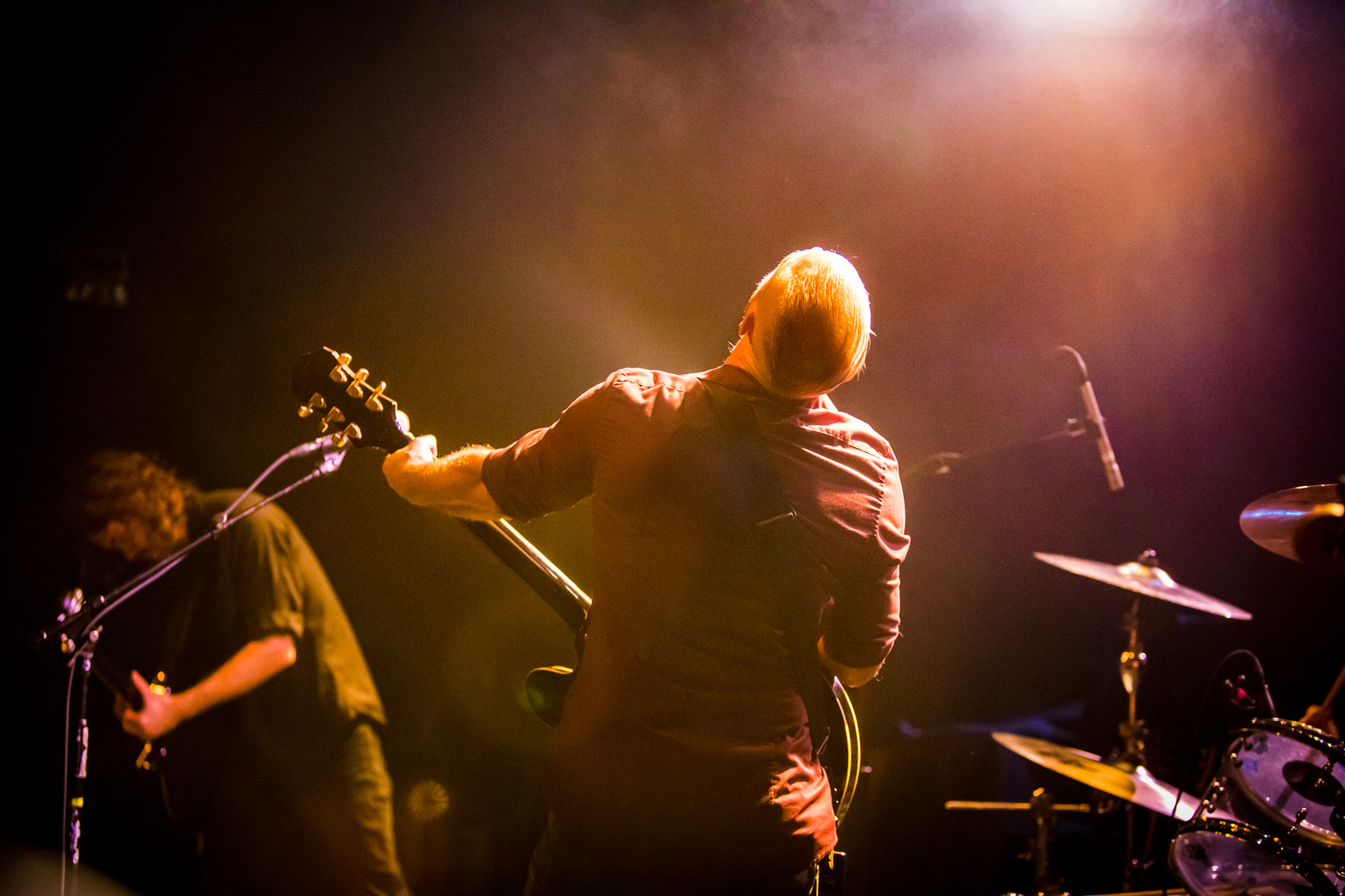 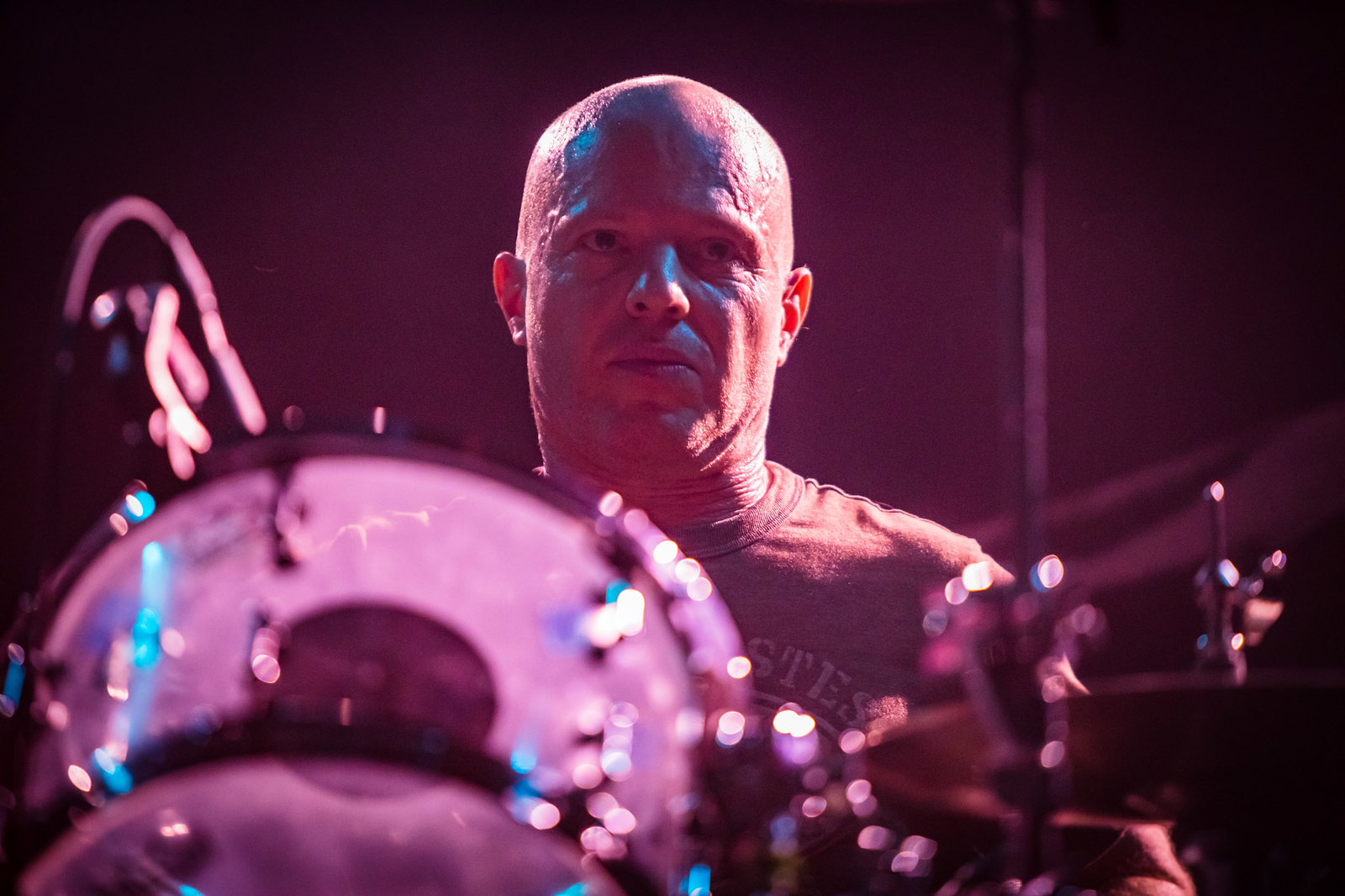 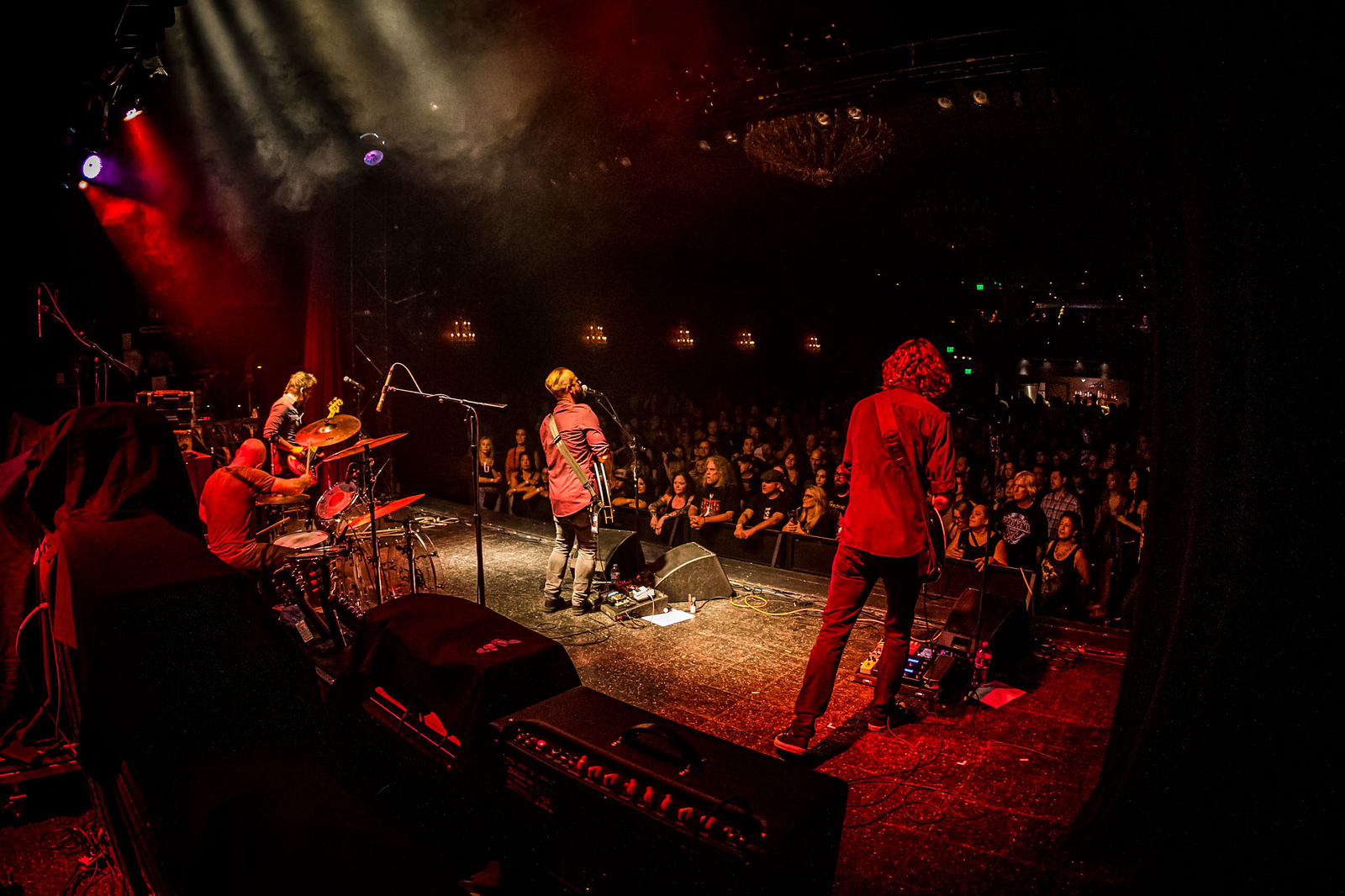 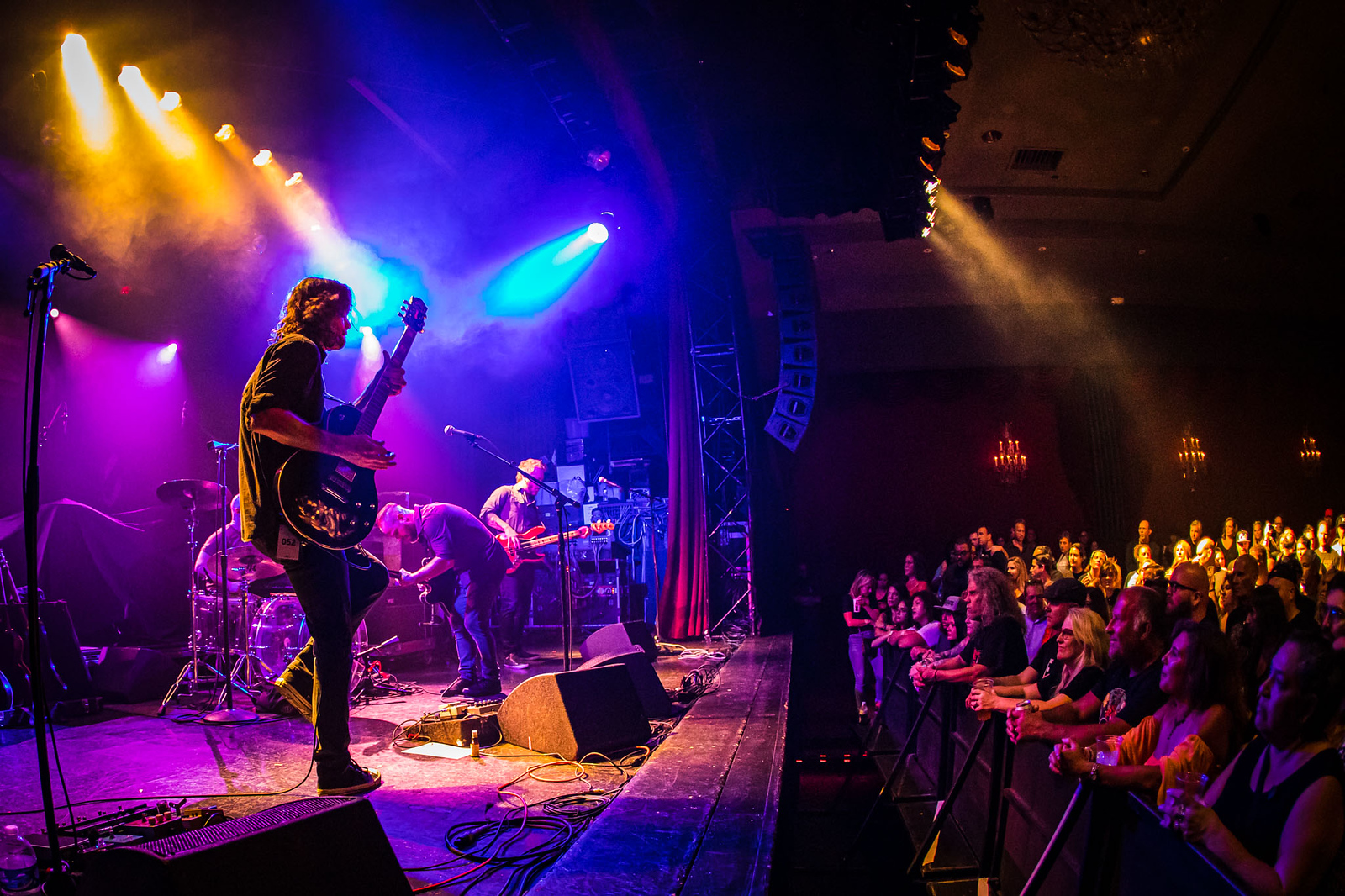 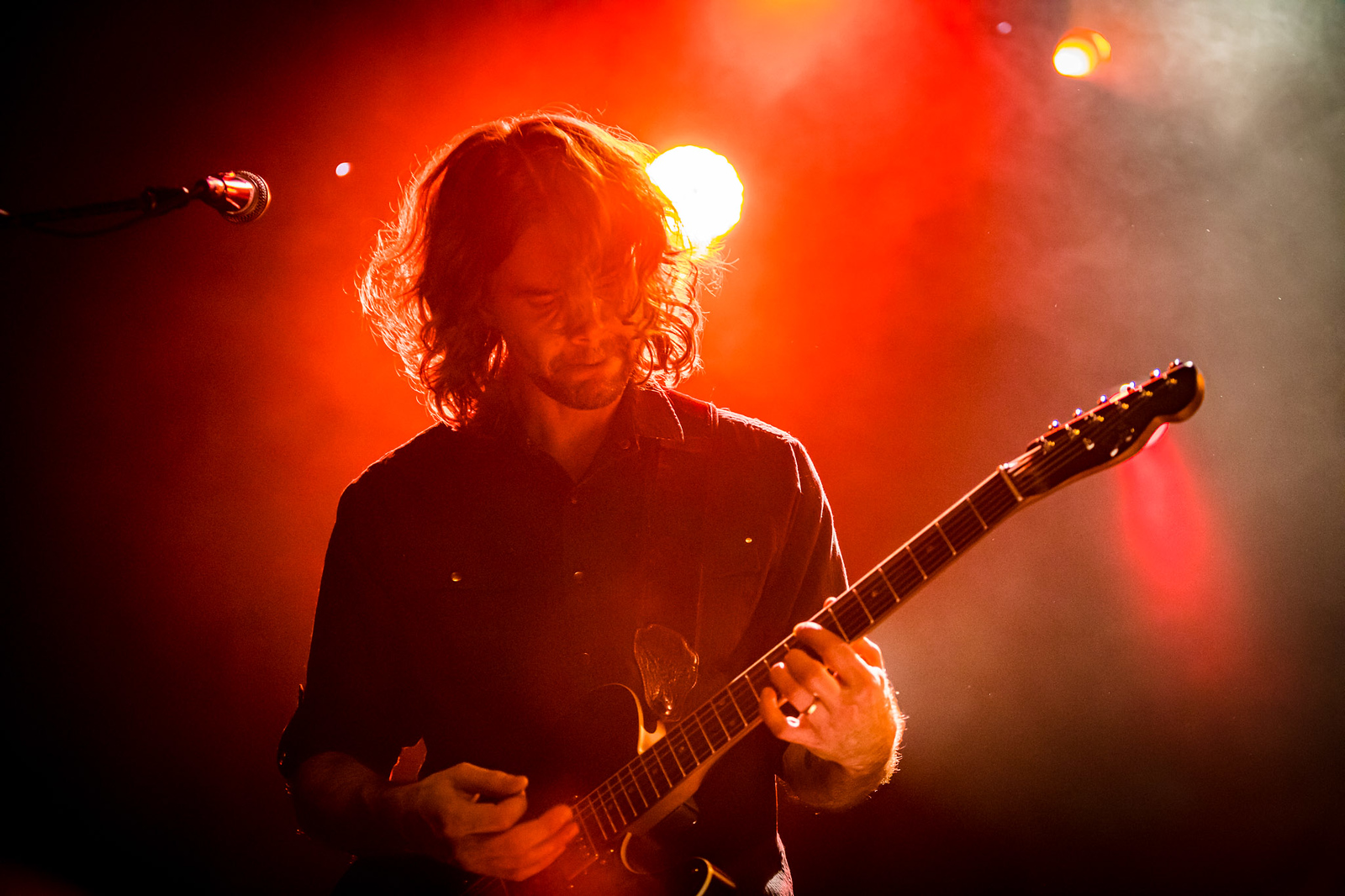