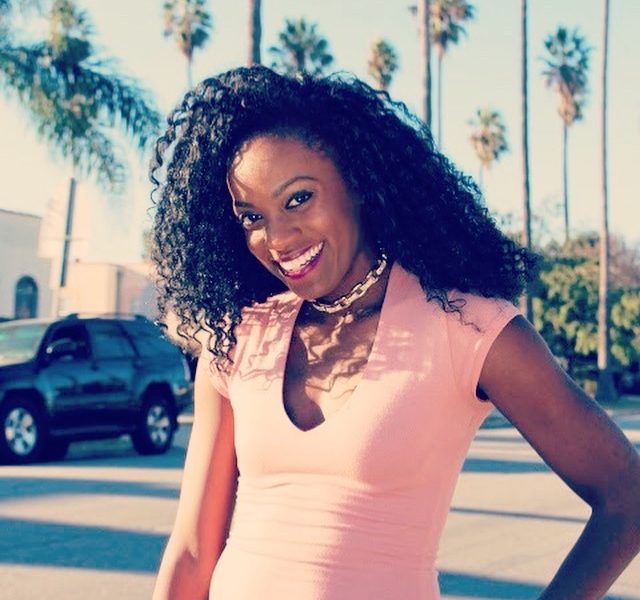 Today we’d like to introduce you to Shea Harris.

So, before we jump into specific questions, why don’t you give us some details about you and your story.
I always knew that I would be in Television and Film. My dreams were a bit different then, however. When I was 17-years old, my ten year plan was to be an Oscar Award Winning Actress by 27. Talk about ambitious! They say if you want to make God laugh, tell Him your plans.

Well, halfway through college, I discovered a raw talent for telling people what to do and bringing visions to life, thus birthing my profound love for directing. I found that being able to be in control of painting a whole picture was much more satisfying than being a subject in the picture itself.

After graduating from Texas Southern University (Houston, TX) with a BA in Radio, Television and Film, I started my production company Mustard Seed Films, where I began to create content that I wanted to see on the big screen. I partnered with 1500 Entertainment in 2014 where we produced our first feature film ‘Forgive + Forget’, now streaming on Afroland TV (shameless plug), lol. This was the year I decided to pack up my life and head to the City of Angels, without even so much as a visit to California before the move.

Once I relocated to LA, I knew that “I wasn’t in Kansas anymore”. And boy, did I hit the ground running. With no true direction or plan, I sought out to be everywhere and do everything. I knew that I was in the right place for positioning myself as a director, but that’s all I knew. I was in a foreign land and I had to figure out a plan quickly. I attended as many industry events as I could, I networked and met people, I volunteered on projects and tried to figure out the ebbs and flow of the industry.

Now, after building a tribe, and finding my voice and style as a director, I have been able to start making splashes in the industry with the work I create. I have had the sheer pleasure and honor of directing two seasons of the popular Web series Wades World, bringing home the 2018 Best Director of a Drama Series Award. I have also co-directed and assistant directed several short films such as Silent Screams and Ashline, both currently in the film festival circuit alongside my own written works such as my short film HER.

Currently, I am finalizing and rewriting my TV pilot Flawless and my first feature film, Yelling Love, alongside other projects in queue. I am so grateful to have been able to utilize the knowledge and experience that I have gained from working on various projects, interning with F. Gary Gray’s Fenix Studios, and building a network of trusted collaborators. This journey, although I’ve made major leaps, is far from over and I am elated as I take in every twist and turn that it brings, adding to my story as I make my mark in the industry.

Great, so let’s dig a little deeper into the story – has it been an easy path overall and if not, what were the challenges you’ve had to overcome?
As an African American woman in this industry, challenges are inevitable. From people stereotyping you, to putting you in a box, or simply not even believing you’re capable, the barriers seem constant. I have had industry veterans tell me that I shouldn’t even try to be a film director because I’m a black woman. I’ve gotten backhanded compliments upon wrapping my projects of how surprised people were regarding how smooth and efficient the set was run. But those kinds of struggles, I’ve learned to use as fuel to keep doing me and shining my light.

Please tell us about Mustard Seed Films.
Mustard Seed Films is my production company that was birthed in 2006. I wanted to create projects that resonated with me and my interests. I wanted and needed to see more black faces and stories on the screens and so that is where the vision derived. We make relevant and unique content that represents the totality of the black experience with hopes that we will change the narrative and inspire the next generation to be free from the shackles that have been holding us back both literally and figuratively. I am most proud of what Mustard Seed represents. Despite circumstances or obstacles, anything is possible with a mere mustard seed of faith. You can move mountains with an ounce of faith, hard work, perseverance, and vision. Just like our company scripture Matthew 17:20, our projects move mountains from here to there, thus creating opportunities that are like no other. Mustard Seed represents the genuine, raw and vulnerable magic in melanin stories. The feeling of tribal community is what sets us apart and what will ultimately change the trajectory of the stories we tell.

Is there a characteristic or quality that you feel is essential to success?
I have an innate ability of being transparent. Even when I don’t mean to exhibit it. Lol, I believe that people resonate with people they feel are genuine and authentic and I try my best to always stay in that light. I’m not perfect and I have no problem letting the world see my imperfections. I haven’t always been this way, so I am quite proud of how far I have come. I believe this characteristic alone has been my saving grace regarding my success. 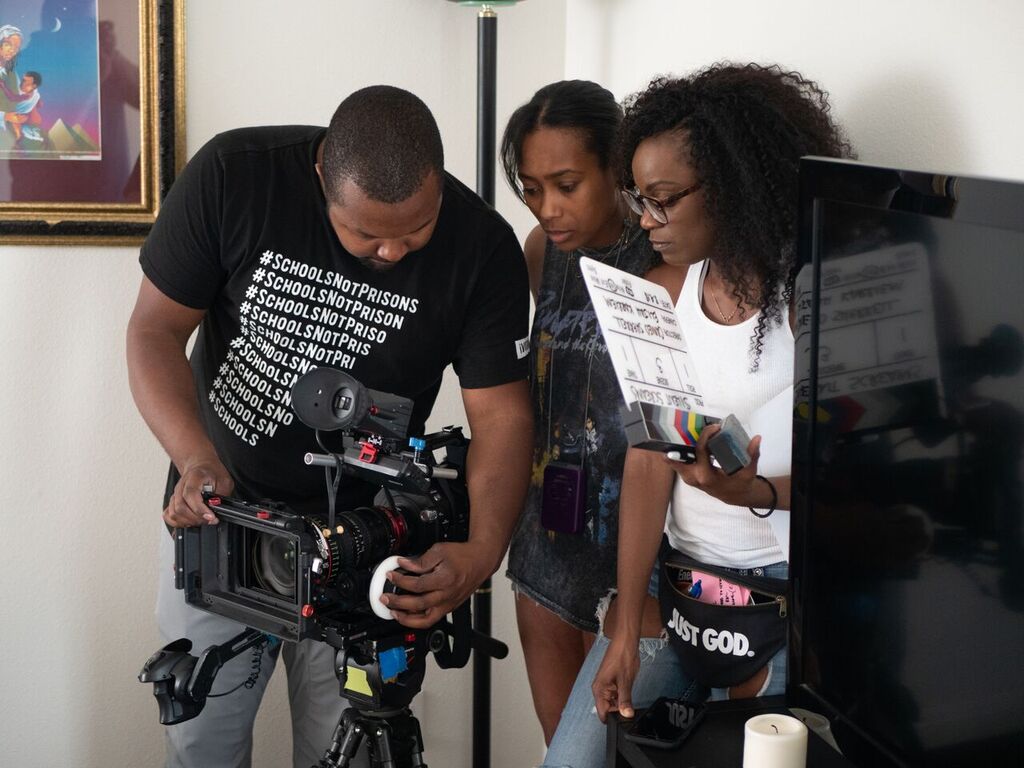 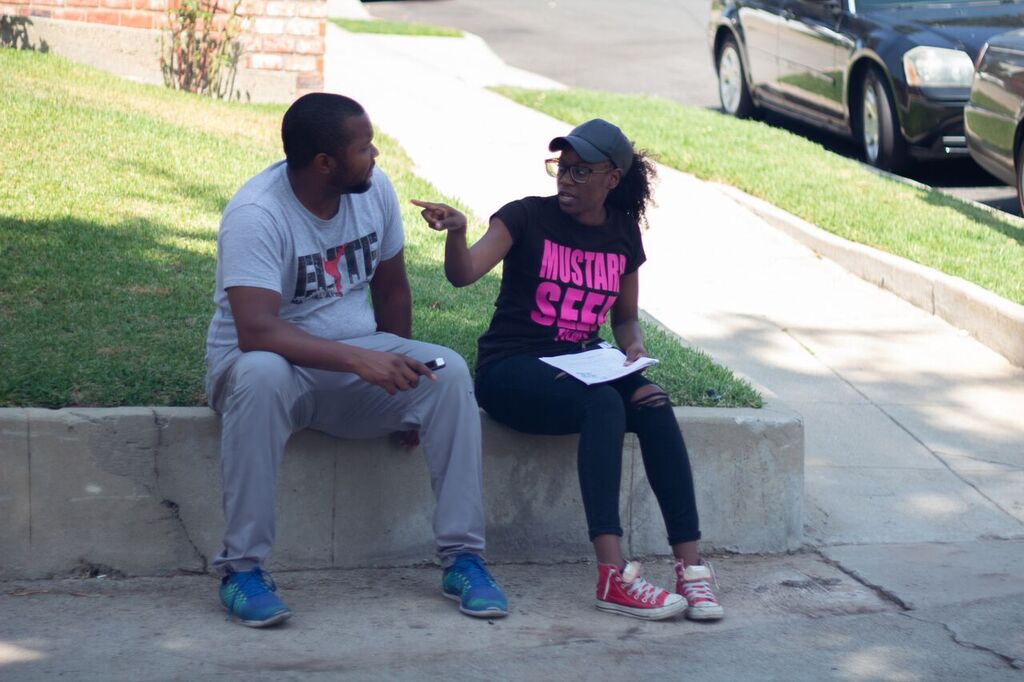 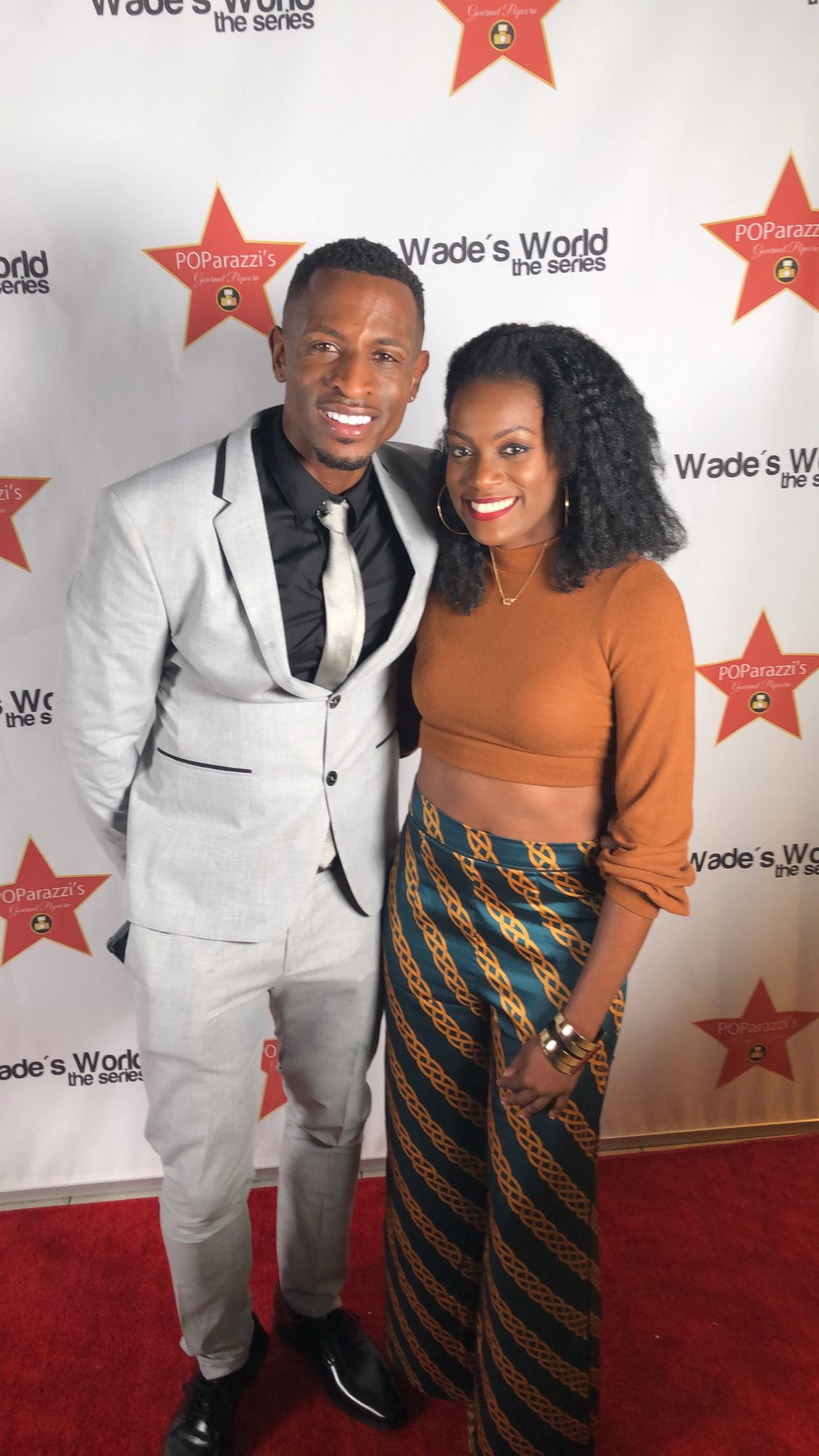 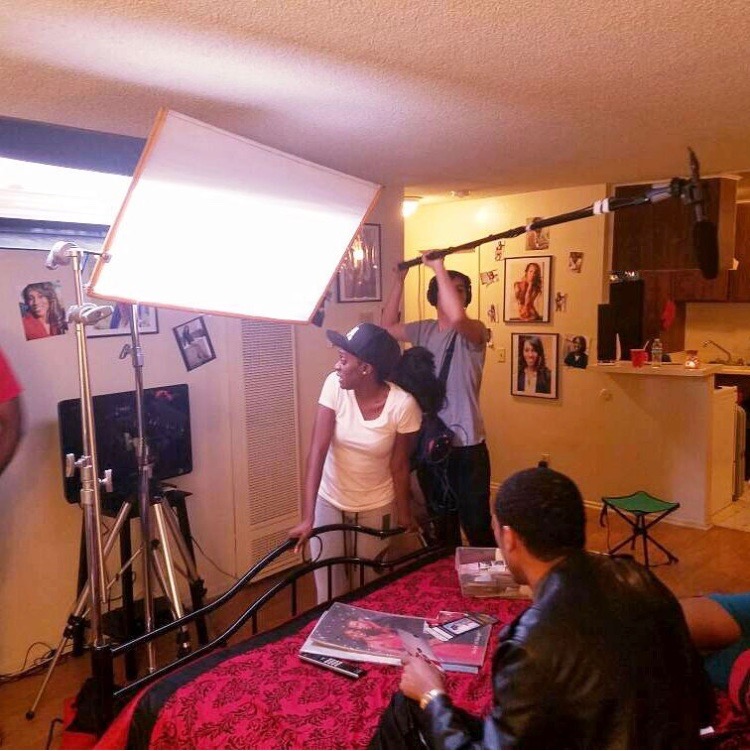 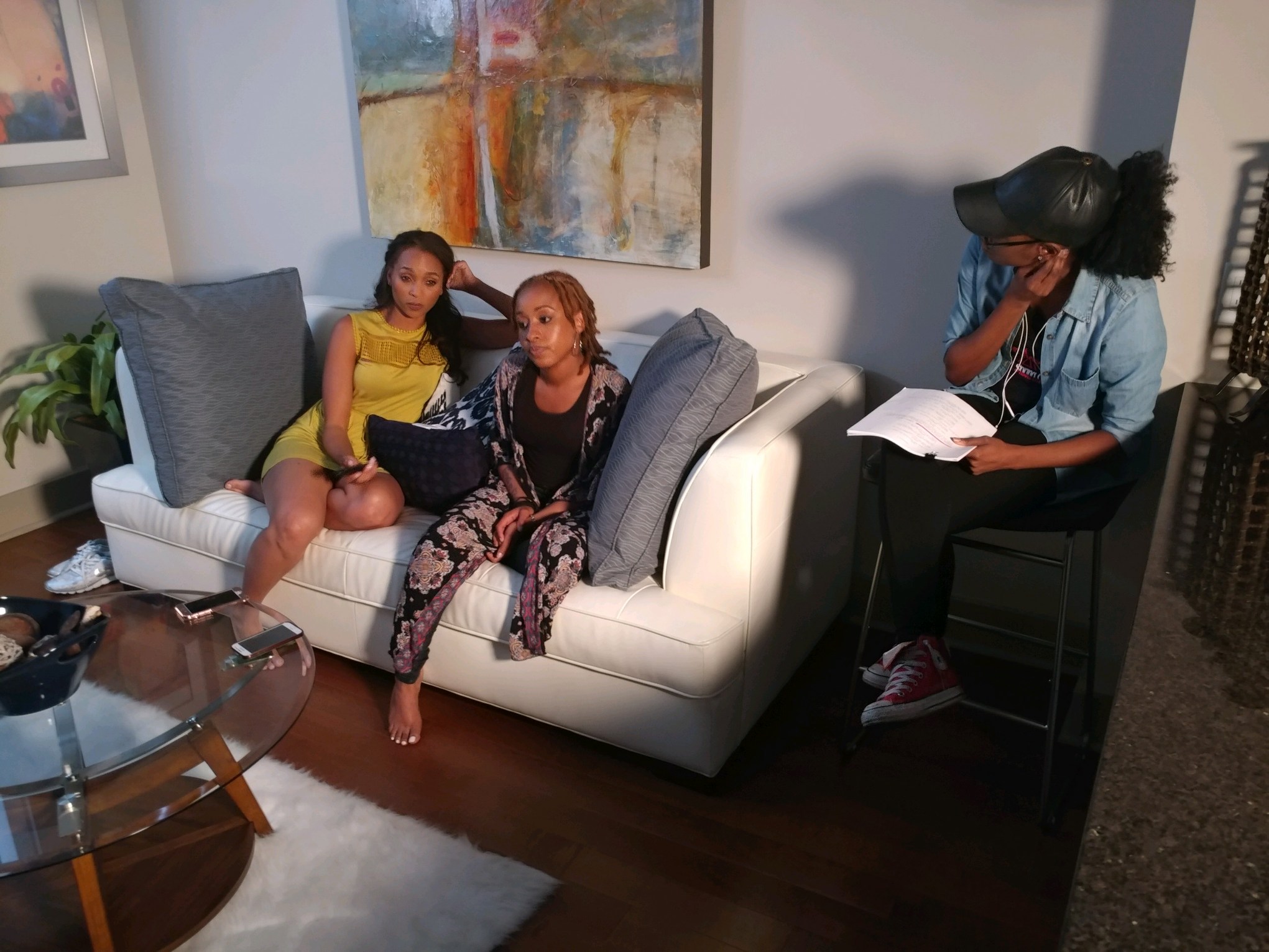 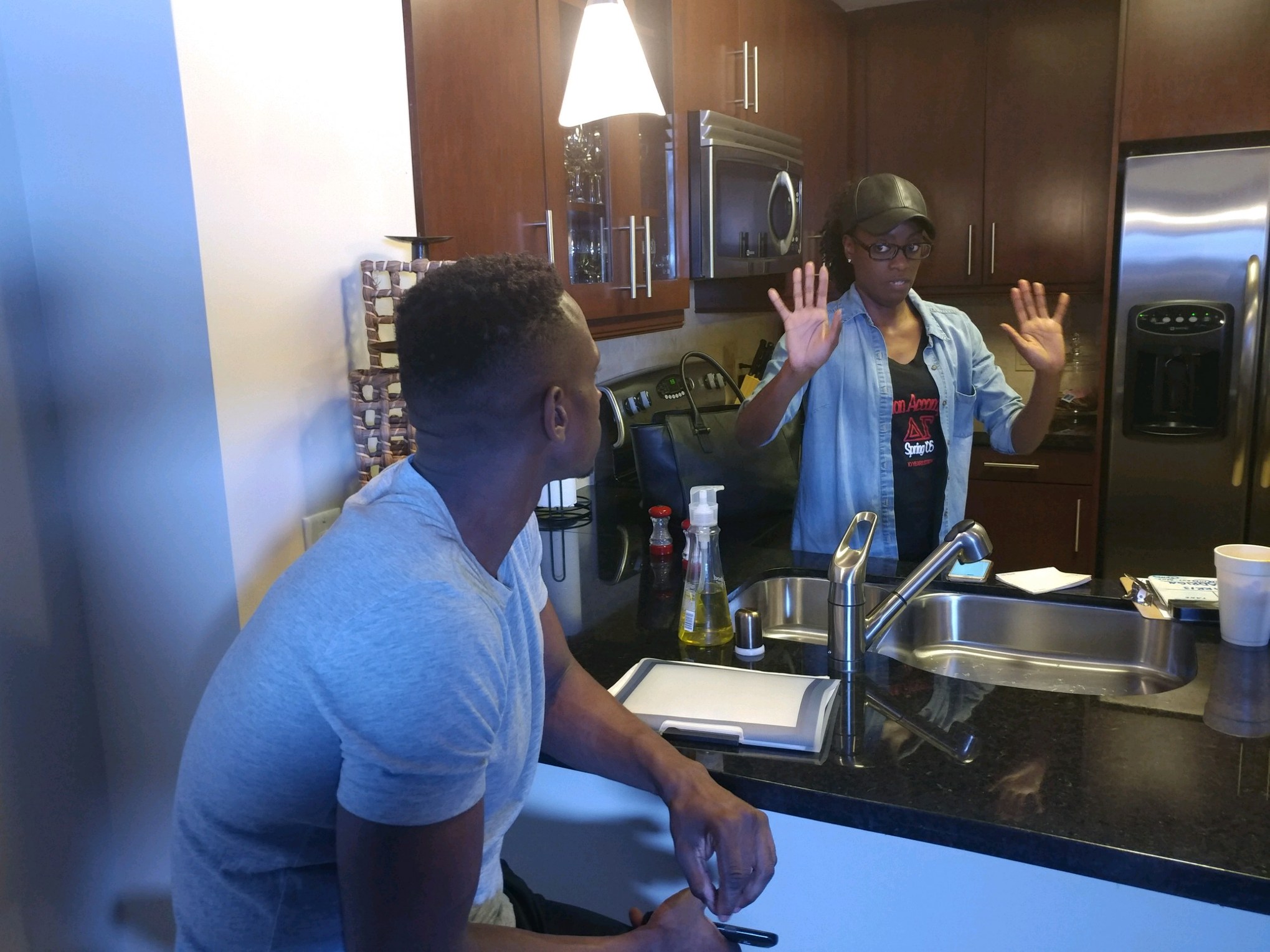 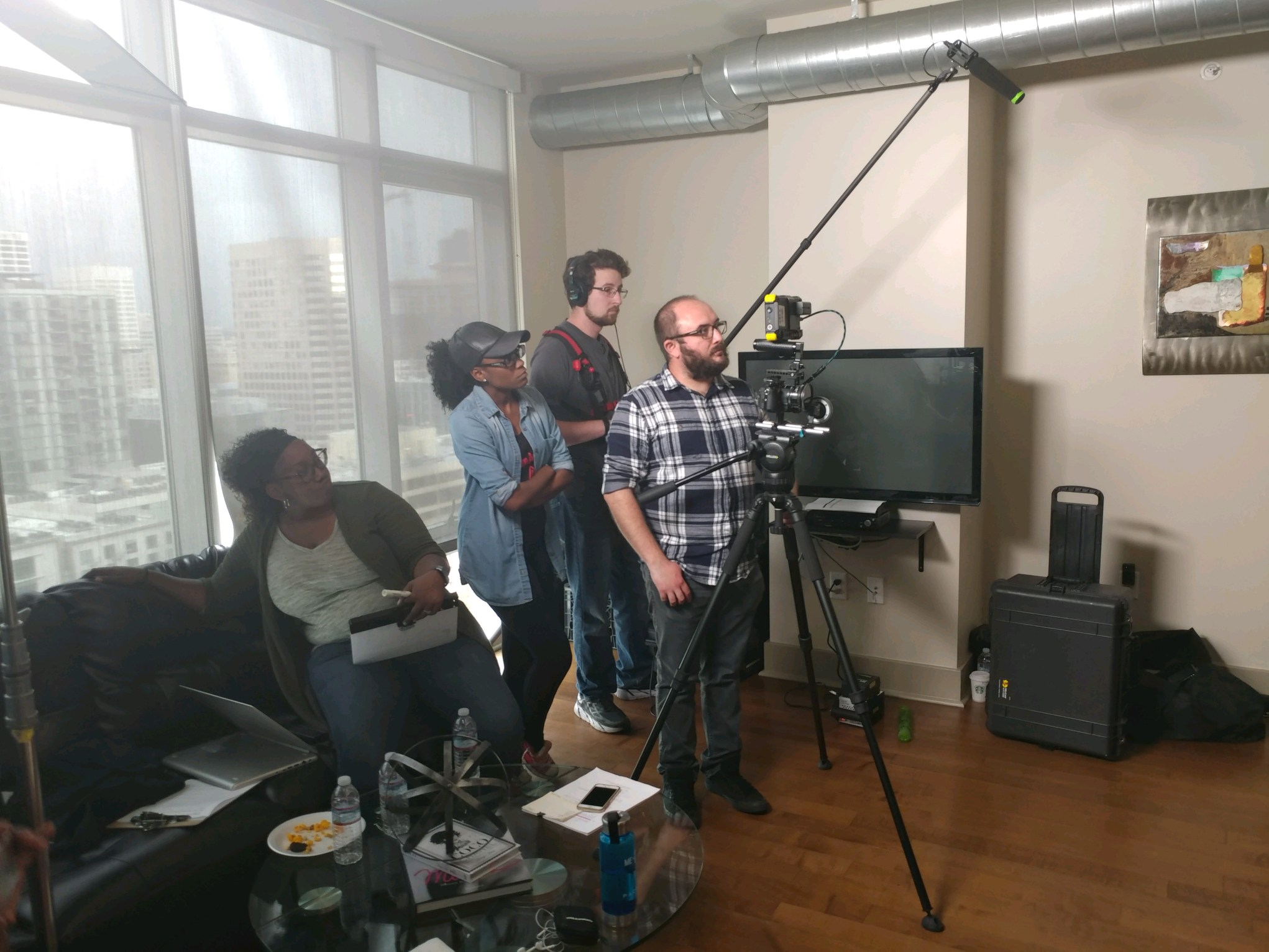 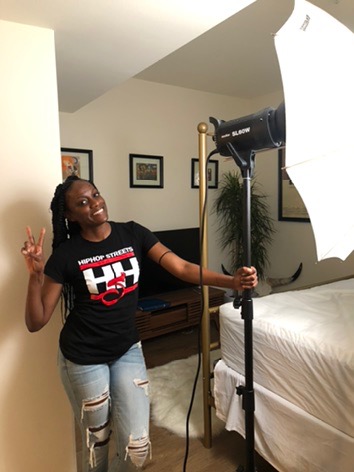 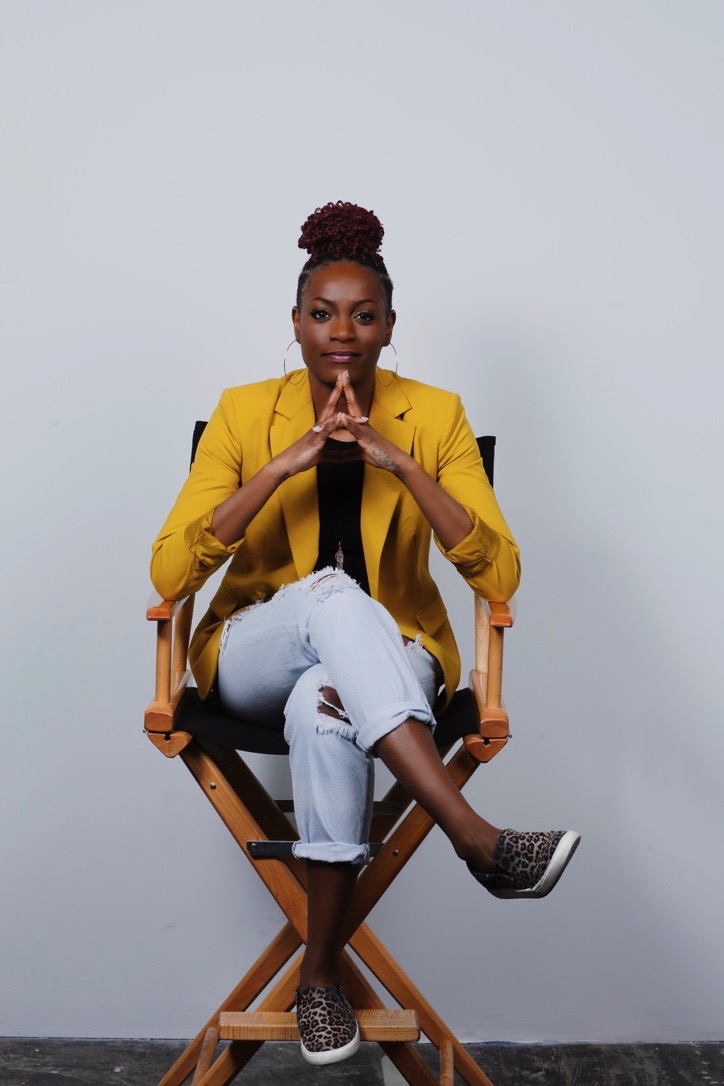 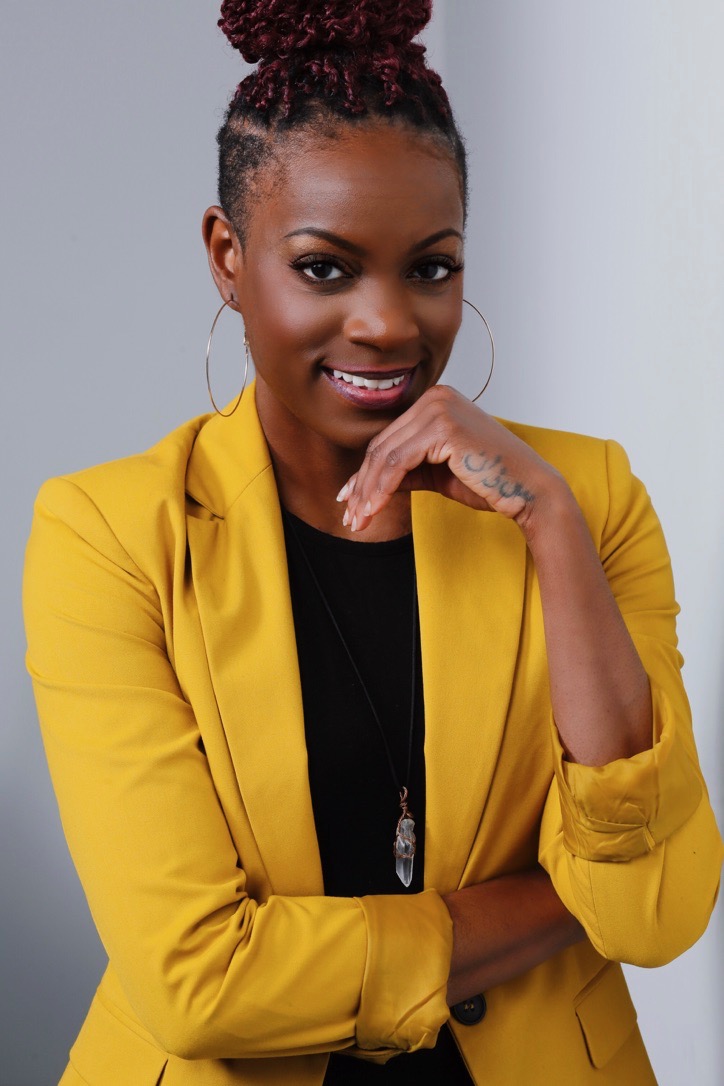