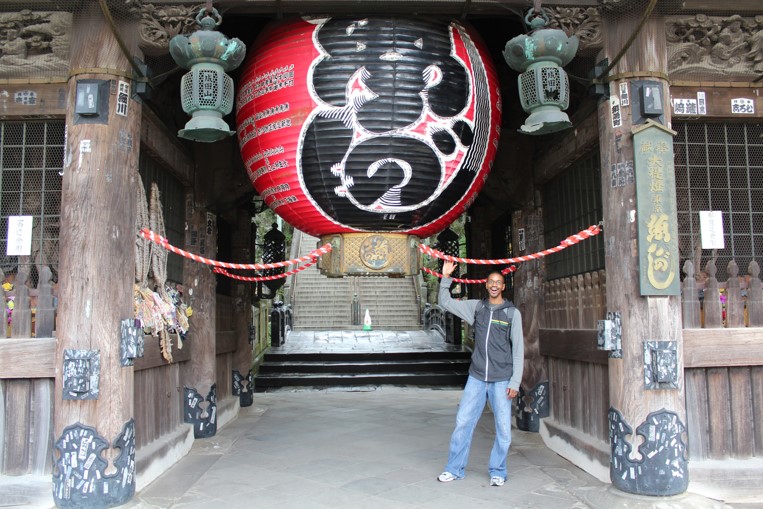 Today we’d like to introduce you to Shayne Letford.

Shayne, let’s start with your story. We’d love to hear how you got started and how the journey has been so far.
While I was in high school, I visited a church youth group that had a musical performance that night. They called it a “human video,” where they rhythmically acted out a story while music played.

It wasn’t a full-on dance as we generally know dance to be, but it was enough to peek a new and amazing creative interest. At the same time, I was part of an internship in the IT (Information Technology) department of a Fortune 500 company. This internship was great in getting my feet wet for my college studies in Computer Engineering at UNC Charlotte.

On one hand, the left-brain, technical side of me continued my internship all the way through college and later went on to work full time in the IT department of that same company. While on the other hand, the right-brain, creative side of me began to learn how to dance and went on to be the dance director of that inspiring youth group. I later became the hip-hop instructor at a local dance studio, Trinity Arts. Right around that time a frustration began to stir in me, and it wouldn’t go away.

Looking at the individuals and small businesses that I began to interact with, I kept seeing a low quality in the way that they represented themselves. This was usually in complete contrast to who I actually knew them to be. I’m not talking about the way they dressed or the car that they drove. I saw amazing people with terrible business card, bad websites, poor signage, and dancers with amazing talent, but little drive to get better at what was naturally given to them.

This bugged me a lot. Couldn’t they see that this just looks bad and is making a negative impression on those that need their services? I thought, “Maybe this mindset is restricted to just the people of my small North Carolina area.” Fortunately, through a series of amazing events, I was able to pack up my car and move to California. This wasn’t the only reason I migrated across the country, but it was a big one.

I soon became a dancer of Word In Motion Dance Company while working IT at various companies, including Time Warner and the J. Paul Getty Museum. LA was no different, however. I thought to myself, “Surely the people of LA and Hollywood cared about how they represented themselves visually for their businesses.” I found that a lot of them did, but there were still a lot of amazing people that I found that had subpar visuals. What I then realized is that if you have an itch that won’t go away, you have to scratch it.

You have to do something about it. So while I was working my IT job and dancing, my left and right brain came together and began to learn various thing to make a change in people’s lives, including web development, graphic design, and motion graphics. I started to work on people’s business cards, posters, websites, etc.

I think at the beginning I may have contributed to the “bad visuals” that I disliked so much, but with lots of self-teaching and pro bono projects, I got much better. Which leads us to today. I started Letford Media with the hopes of taking businesses and having them rethink how they are seen to the clients that they are trying to reach. Are they telling the story that they want and need to tell?

A lot of the companies that I work with don’t really have a brand that they’ve been working on, or their branding is all over the place with no consistency. I help them to “Put Their Brand Into Focus.” My wife and I went camping at Yosemite a few years back. Immediately upon entering the park, I felt a sense of, “Wow! I want to experience everything that this place has to offer!”

That’s what I try to do for my clients: have the individuals and companies that they work with want to experience everything they can about them.

Great, so let’s dig a little deeper into the story – has it been an easy path overall and if not, what were the challenges you’ve had to overcome?
Since I’m mostly self-taught, it’s been a tough road. My wife has been my biggest cheerleader and has believed in me more than I believed in myself. I think you need at least one person in your life like that. Of course, now she’s reaping the fruit of that by getting free graphics, website, and motion graphics.

However, the biggest struggle for me was the business side. Learning how to do the work and produce an excellent product has been much easier (though still hard) than finding clients and getting my name out there.

Letford Media – what should we know? What do you guys do best? What sets you apart from the competition?
Letford Media focuses on visually branding individuals and companies. We use functionality, interaction, and designs through various medium including web development, visual designs, social media, and print work.

We are known for going in directions that wouldn’t necessarily have been thought of in order to create a final product that really captivates their audience.

What moment in your career do you look back most fondly on?
I had a client once tell me, with tears in her eyes, “We didn’t really see our business until you showed us our new logo. Once we saw the logo, so many creative ideas began to pour into our minds, and we began to dream again.”

Keep in mind that this particular client was already a successful business owner. It meant a lot to hear that from her and her husband. 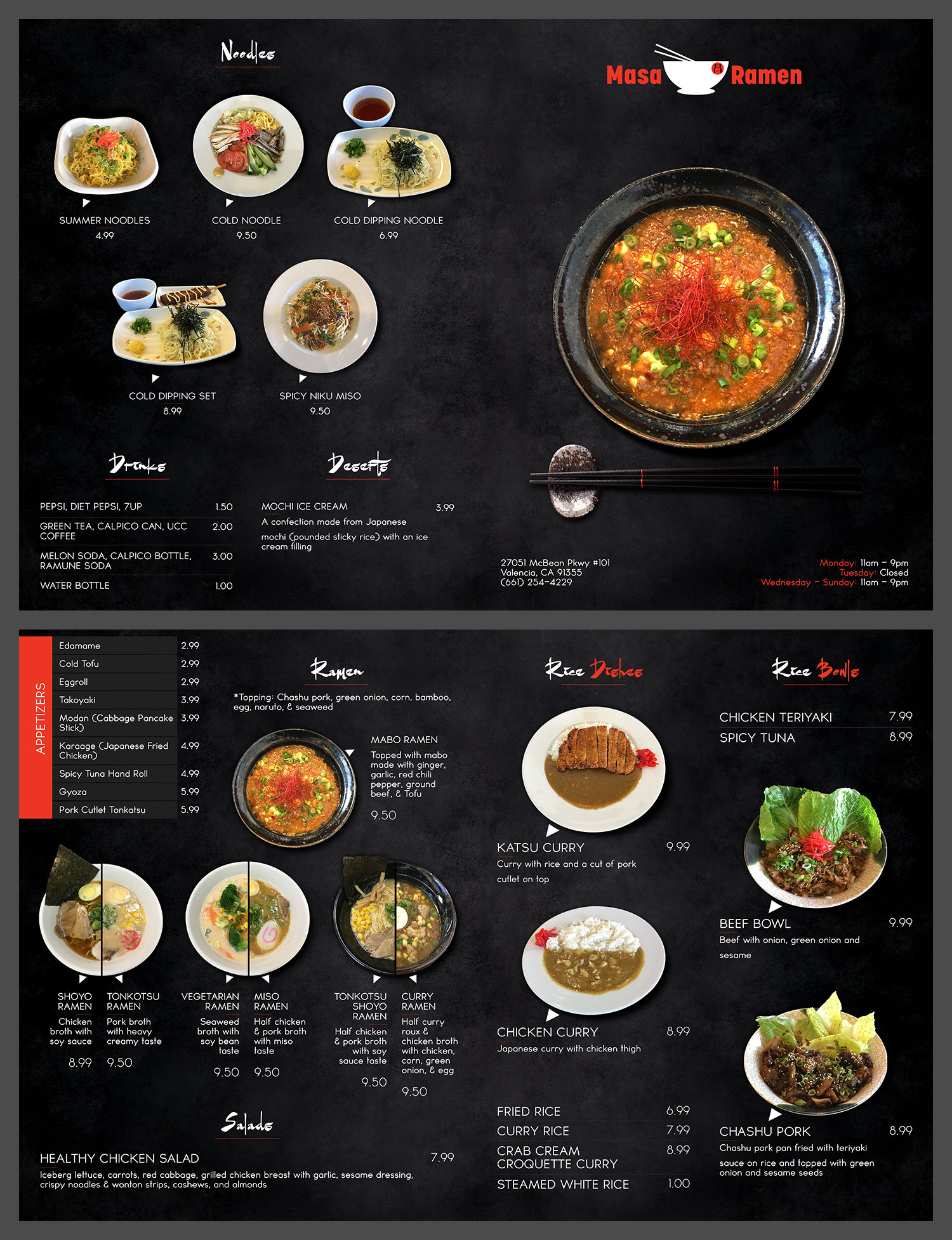 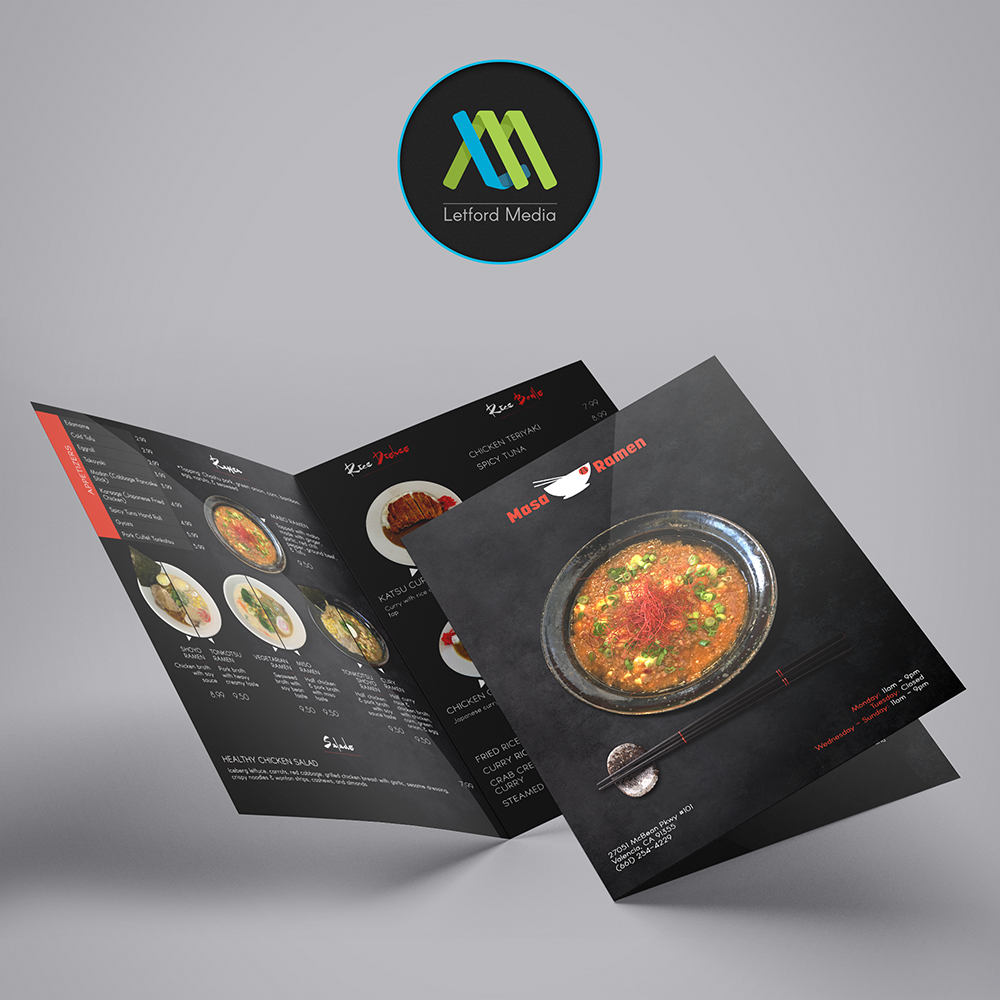 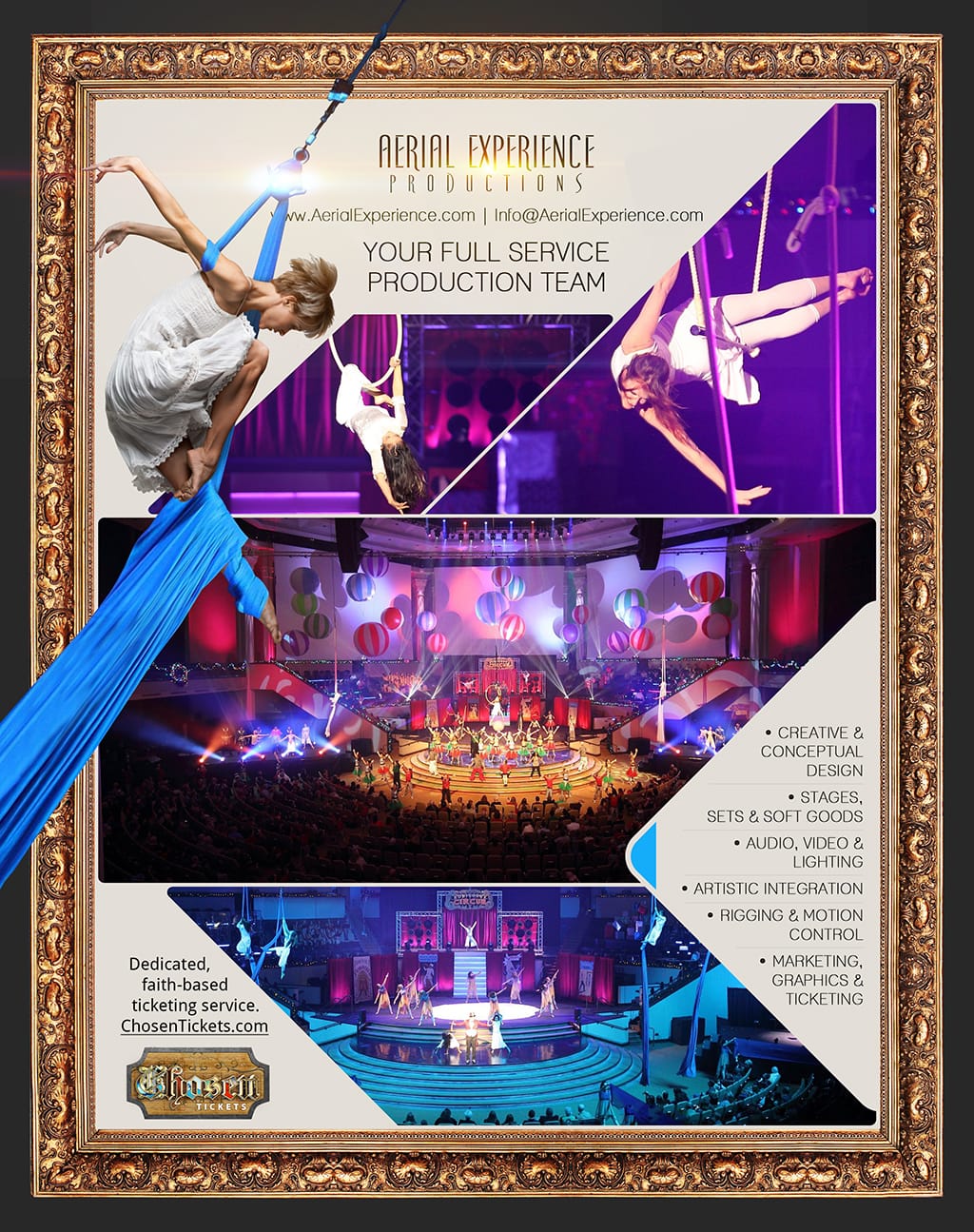 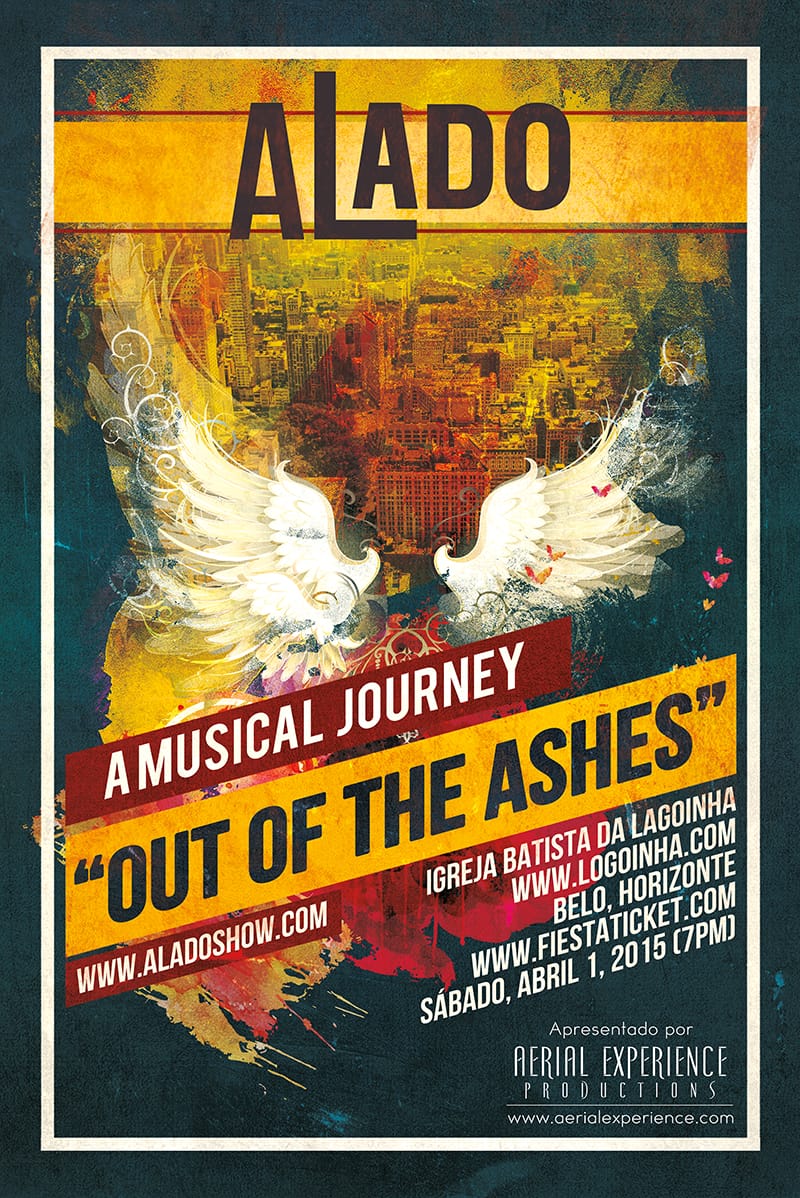