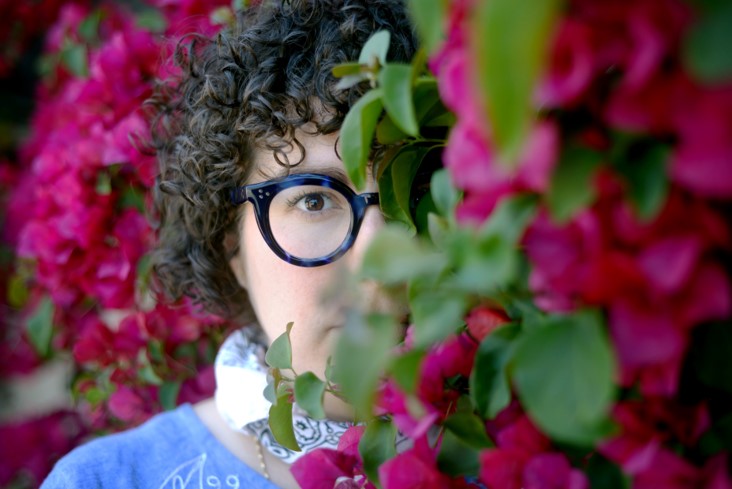 Today we’d like to introduce you to Shayna Cohen.

Thanks for sharing your story with us Shayna. So, let’s start at the beginning, and we can move on from there.
I grew up in the city of St. Louis. One day when I was very young, my dad invited me into his art studio, the basement of our house, where he dipped my feet in white paint and told me to walk on top of his painting. I remember being hesitant, whispering “I don’t want to ruin it” and he responded, “you won’t be ruining it, you’ll be finishing it!”

A few years later, at the age of ten, my dad snuck me into a midnight screening of Rocky Horror Picture Show at the Shady Oak theater. I watched, stunned, as the audience screamed obscenities, mooned the projectionist, and threw rice at the screen. When everyone ran into the aisles to dance the ‘Time Warp’ I thought, “This is crazy. I wanna be a part of this crazy.”

I studied documentary filmmaking in Washington DC, making short content exploring Obama’s 2008 presidential campaign and local subcultures. After that, I moved to California for a Master’s degree in film production where my thesis, based on my Ukrainian grandmother, Gefilte Fish, won a student DGA award for directing.

For the past five years, I’ve worked at DreamWorks Animation in the story department while continuing to write and direct projects in my personal time. I’m grateful that my filmmaking has taken me around the world to Canada, Israel, India, and China to name a few.

The creative collaborators I’ve met along the way have challenged me to feel the same chaotic, exhilaration that I first felt running barefoot atop my father’s painting and dancing the ‘Time Warp’ in that musty theater in St. Louis.

Has it been a smooth road?
With struggle and limitations comes creative problem-solving. My mentor and dear friend, Marcia Nasatir, is a testament to this concept.

Marcia was the first female VP of production in Hollywood working at United Artists. She is a daring risk-taker who always goes with her gut when it comes to a good story. Before becoming a film producer, Marcia had been fired from fifteen different jobs and wears that number like a badge of honor.

As the producer of ‘The Big Chill,’ Marcia shopped the script all over Los Angeles, getting denied and doubted for years until she finally got it made. Marcia has a saying, “Done, Next.” Meaning you keep moving forward, persevering. So as I’m met with hardship in pursuit of my creative goals, I channel Marcia and her fearlessness.

Is our city a good place to do what you do?
This city became my city when I found my artistic family. I’m drawn to passionate, talented people with unique perspectives and different backgrounds to myself– and Los Angeles is one of the best cities in the world to find those kinds of people.

Like Jonathan Gold said, Los Angeles isn’t a melting pot, it’s a beautiful mosaic built of distinct cultural tiles. The biggest thing that would improve LA as a city would be investing heavily into public transportation– so we can easily explore every “tile” that this city has to offer. 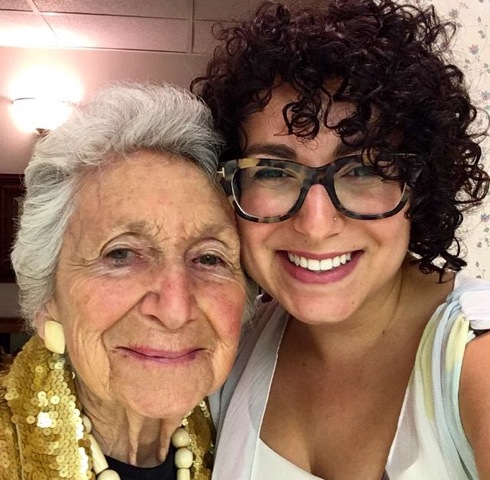 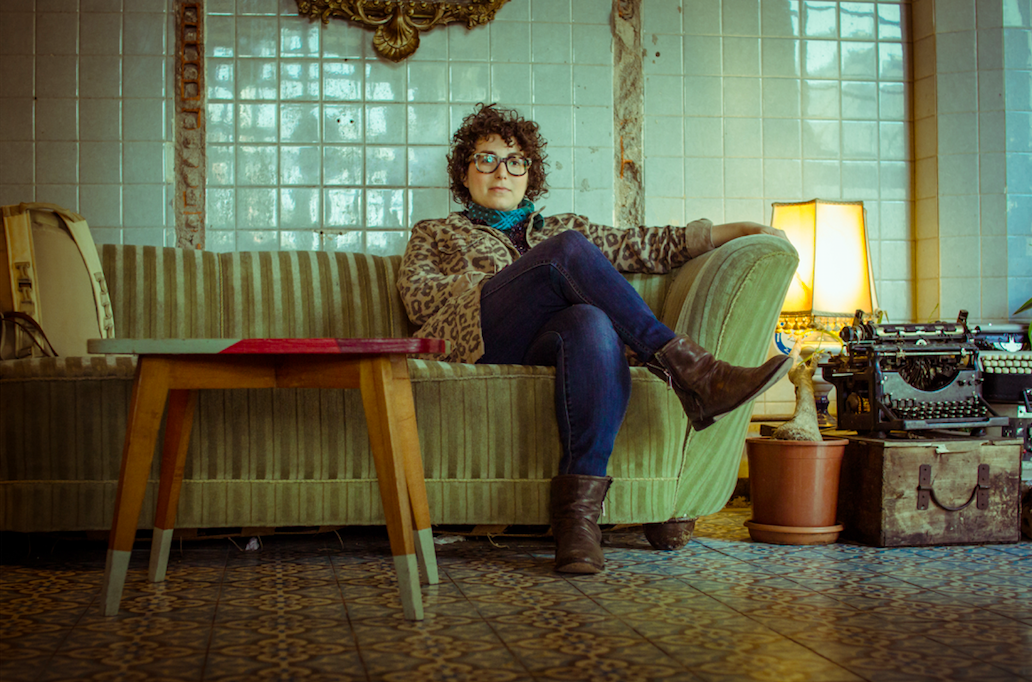 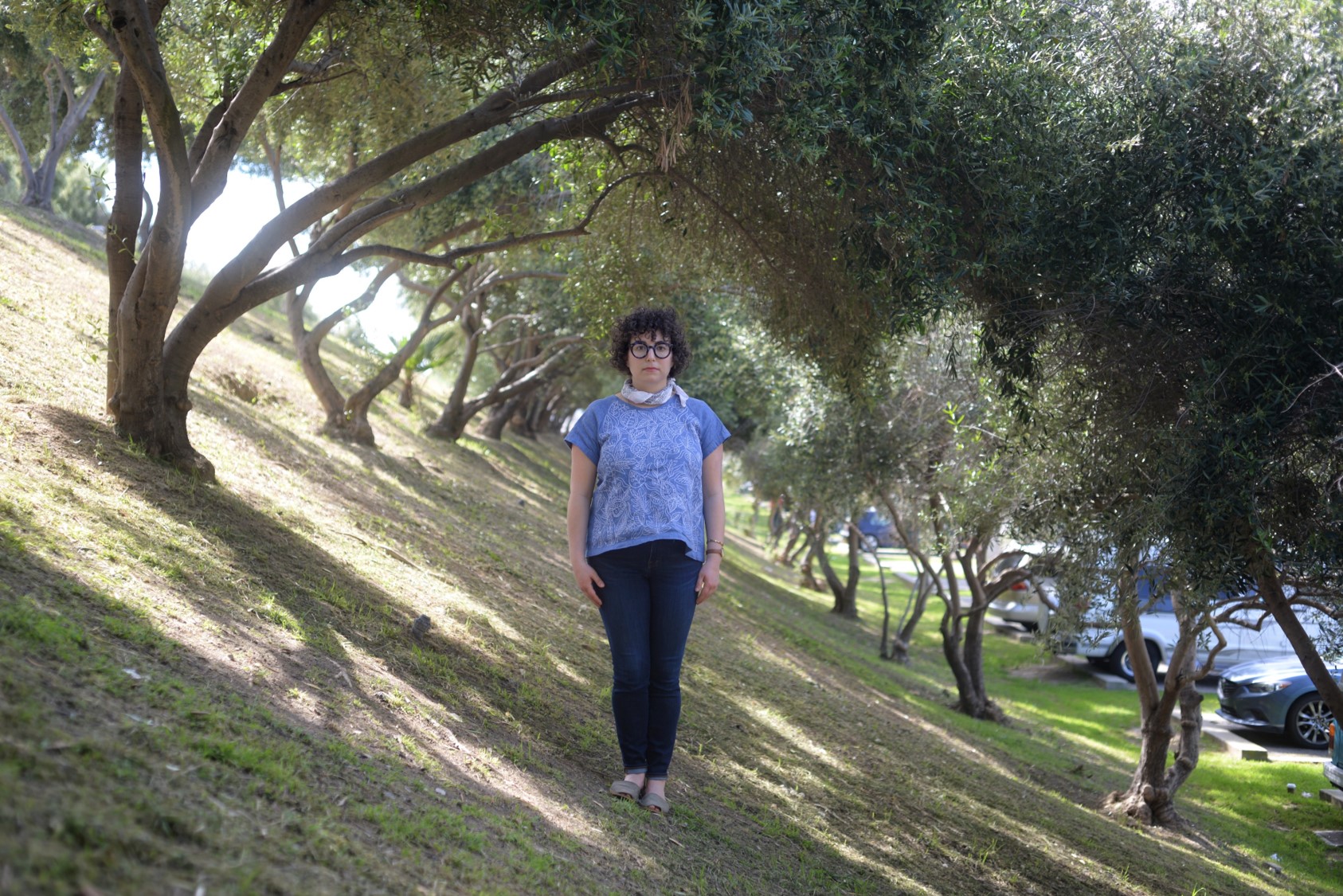 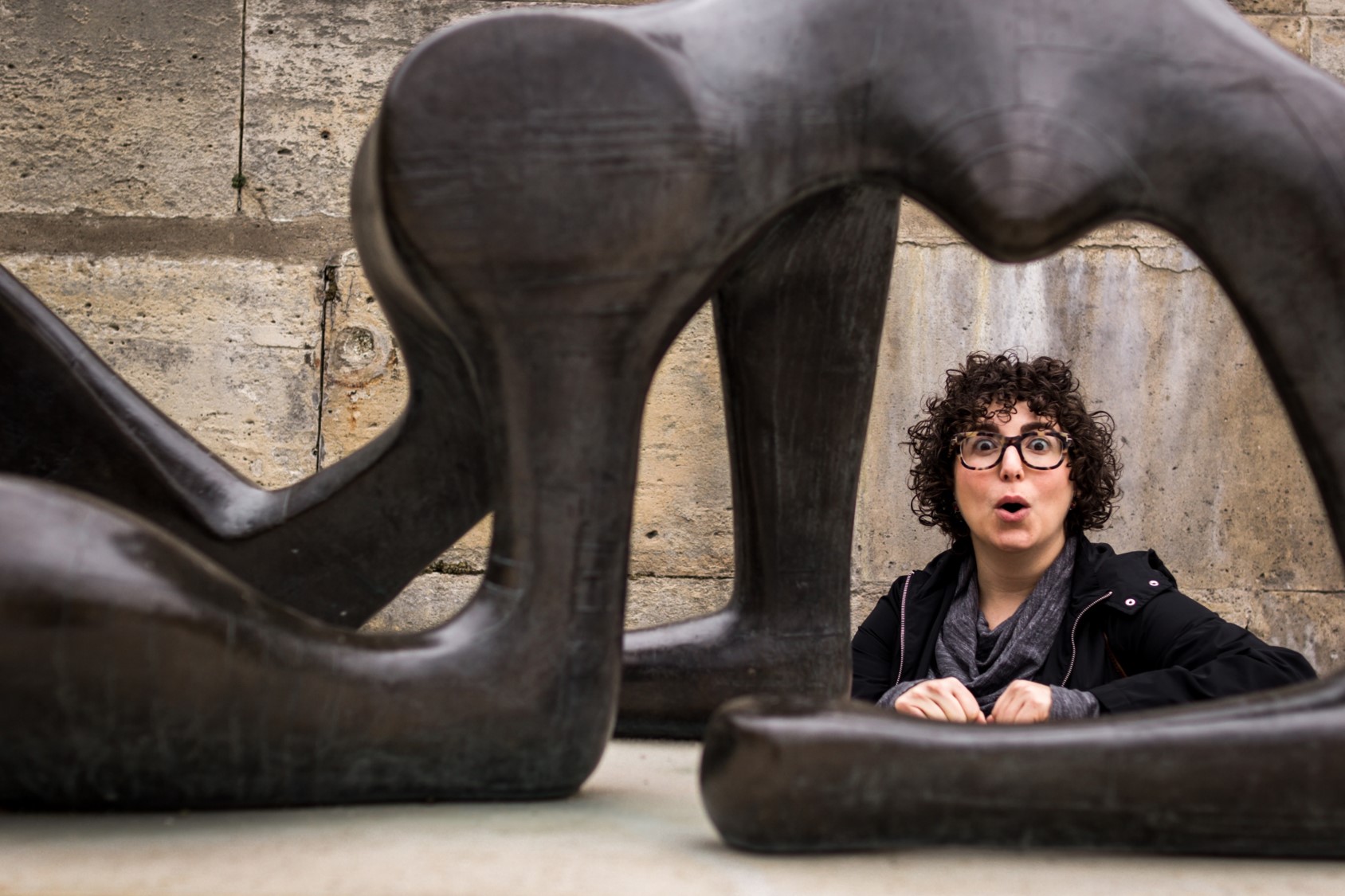