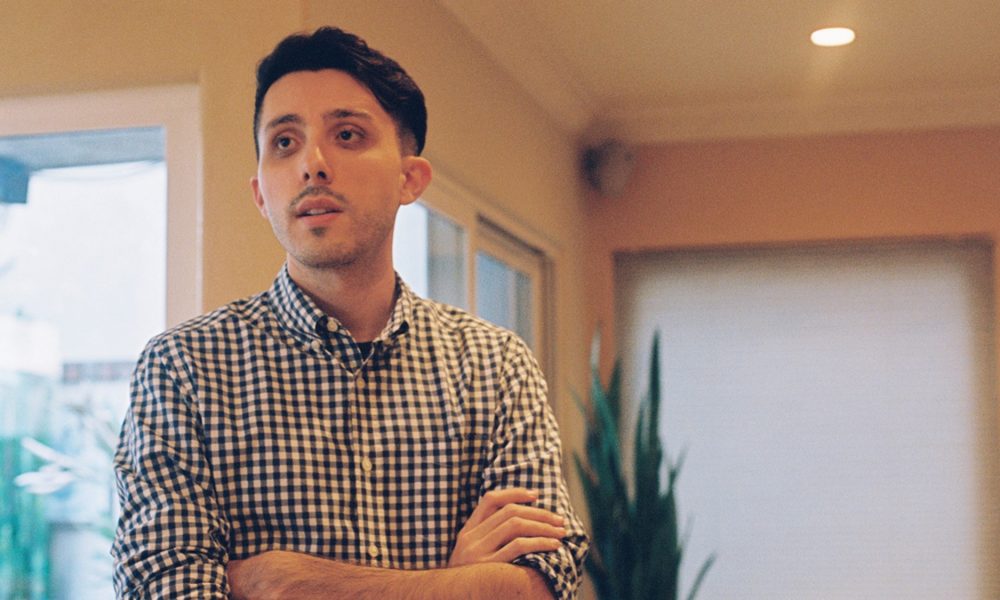 Today we’d like to introduce you to Shayan Ebrahim.

Shayan, please share your story with us. How did you get to where you are today?
I was 15 years old when my family moved from Iran to the United States and, as with many unexpected surprises in my life, I had no intention of becoming a filmmaker at the time.

In my culture, pursuing the arts is not viewed as the most responsible or viable career path. While most Iranian parents encourage their children to go into medicine or law, I was fortunate enough to have the support of my family when I decided to go on this impossible journey. It all started with a basic film 101 class in college, which I took purely because I needed an elective that matched my schedule. It was in that class, after a simple exercise in blocking actors, that I fell in love. I began working on any sets that would have me to learn the technical skills and eventually started to feel like I was always meant to do this.

In 2011, while attending UCLA, I flew to South Korea with a few other students and filmed a documentary called The Drop Box. I didn’t know at the time that I would end up working on this little indie project for the next four years of my life. Due to a lack of money and resources, I was also asked to edit the movie even though I had never done that before. By watching YouTube tutorials, I learned to edit my first feature film, which went on to receive theatrical distribution and become one of the highest grossing documentaries in Fathom Events history. Because of that, I got hired on another theatrical documentary feature and once again spent years editing. By that point, editing had become my main skill so I started working with advertising companies as a full-time job. I was cutting commercials for companies such as Google, Volkswagen, and iHeart Radio.

During all these different endeavors, there was always a craving for more creative fulfillment. From the start, I wanted to be a storyteller and my dream was to be a writer. It took many late night writing sessions, but eventually in 2017, I signed on with a literary manager because of a Sci-Fi pilot script. Finding representation opened up a lot of opportunities and meetings, including one that led to my first paid writing job.

In 2019, I finally felt the confidence to try my hand at directing and, thanks to a small cast and crew of close friends, I made my first short film called Life Support. Directing was a piece of the puzzle that had been severely lacking in my life and I loved every second of it. I directed four more projects in the span of a few months, including two Persian sketch videos, and a short film based on my own experience of moving from Iran in 2005. I’m currently securing funding to direct the feature version of that short, with the hope of it inspiring the next generation of Iranians. If I can help just one other immigrant resist changing their name to fit in, I will have succeeded in this mission.

Overall, has it been relatively smooth? If not, what were some of the struggles along the way?
The road has definitely had its twists and turns. I think the hardest part about trying to make it in Hollywood is the emotional toll it takes on you. The initial rejections and “almost” opportunities start to weigh you down after a few years, not to mention the financial hardships. But looking back, I’m actually thankful to these obstacles for making me a more patient person. They serve as a constant reminder to enjoy the journey and not stress so much about the destination. We’re all climbing a mountain with no top.

Any shoutouts? Who else deserves credit in this story – who has played a meaningful role?
There are too many people to list! My parents and sister have always been my number one fans and have championed me along the way without ever doubting my ambitious goals. My writing partner, James Caress, has been on this roller coaster ride with me for the last seven years and I don’t know where I’d be without his support. Becoming more involved in the LA Iranian community has allowed me to meet so many unbelievably talented artists. Nothing gives me more joy than to work with these wonderful people and to give a voice to our underrepresented culture. Every Iranian who I’ve had the pleasure of collaborating with has contributed to my success and impacted my life more than they know. 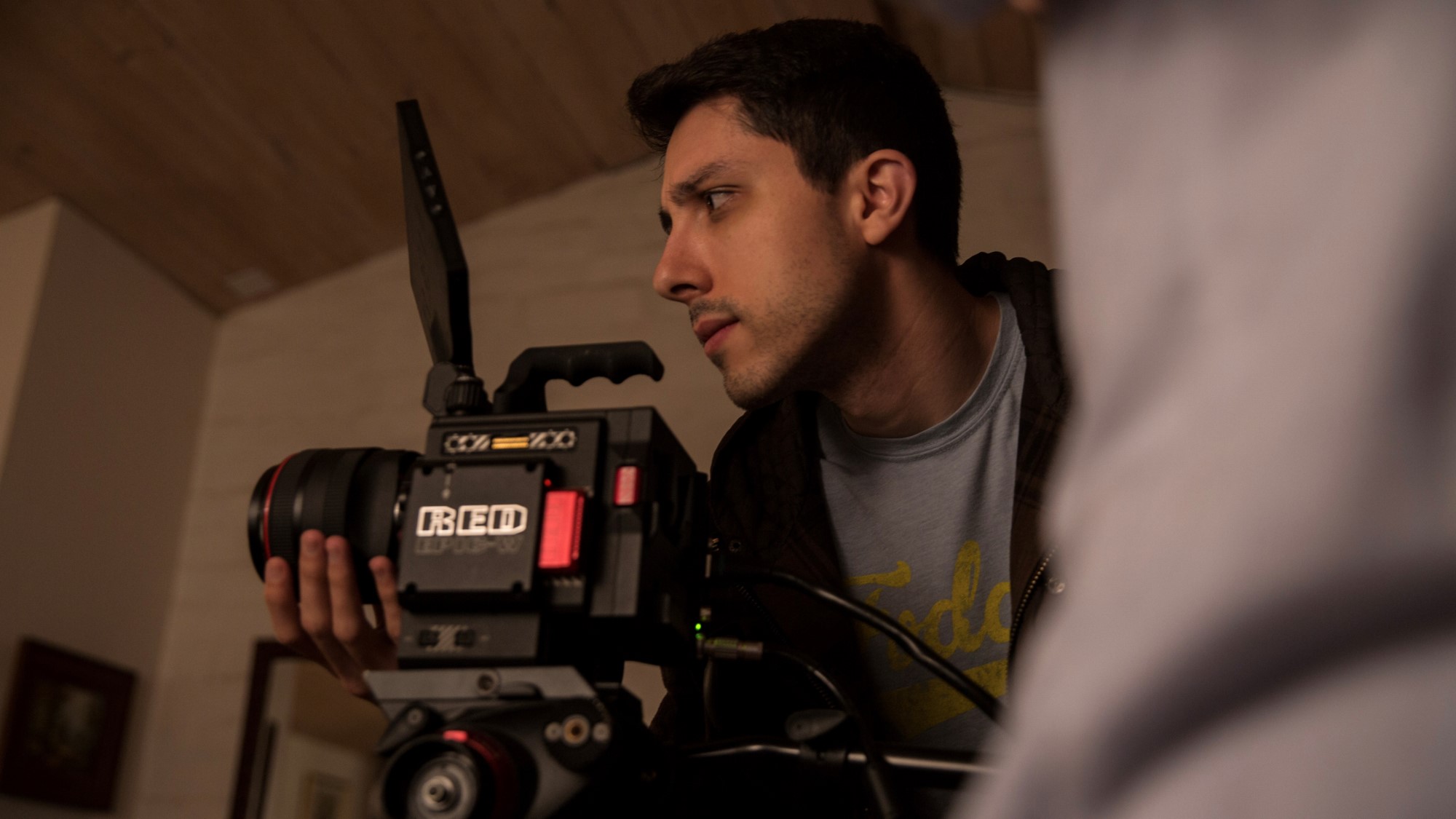 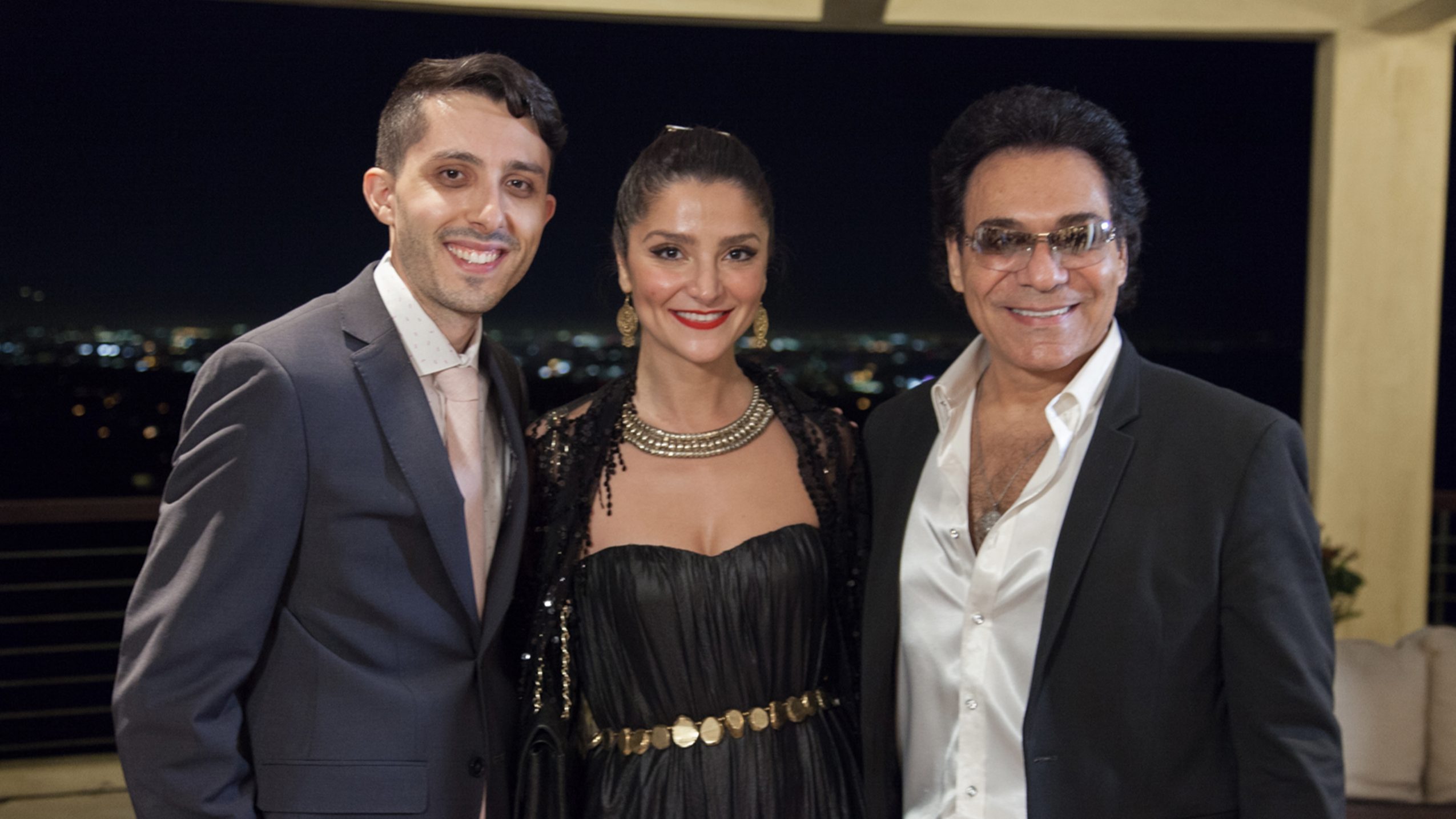 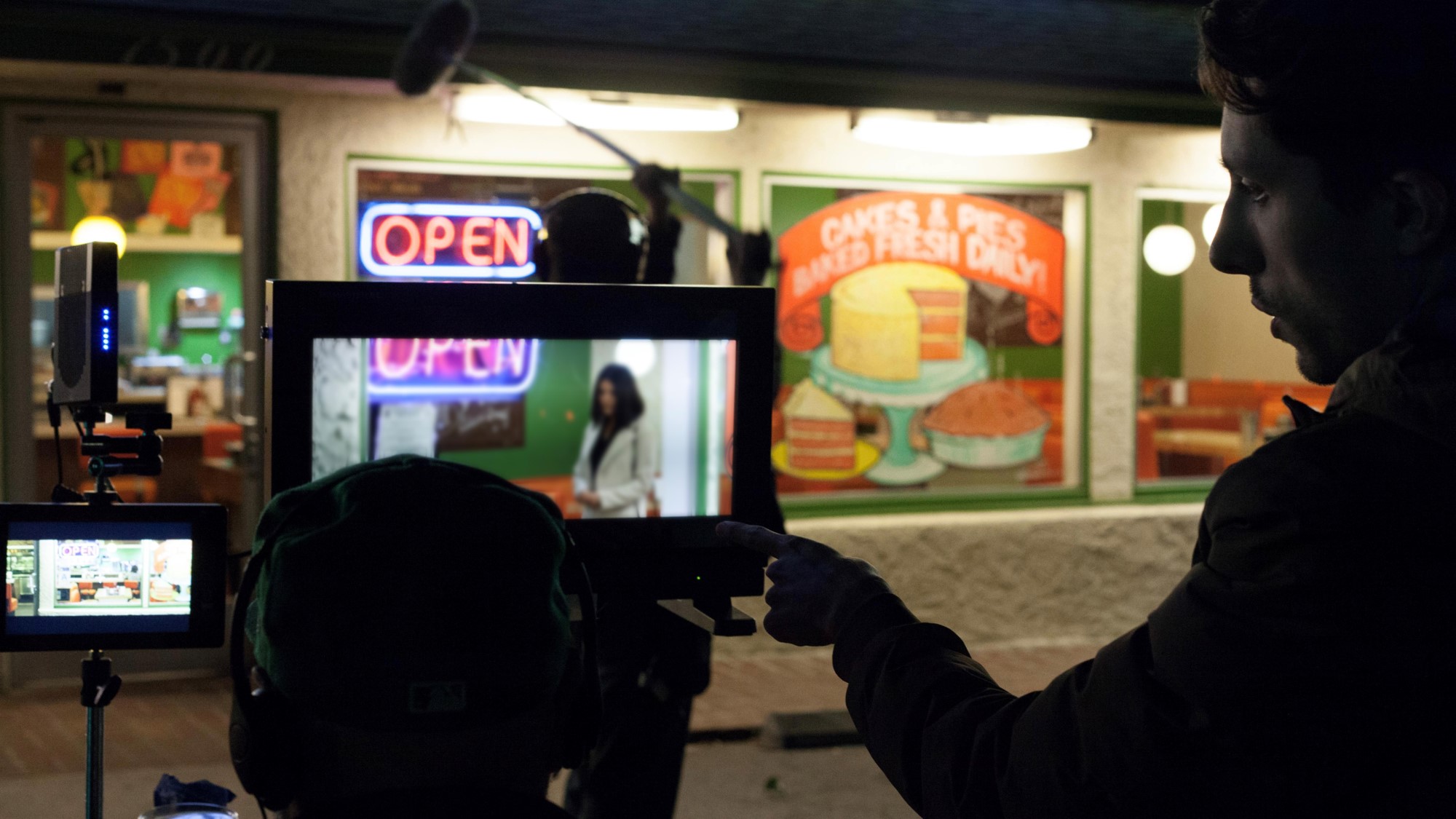 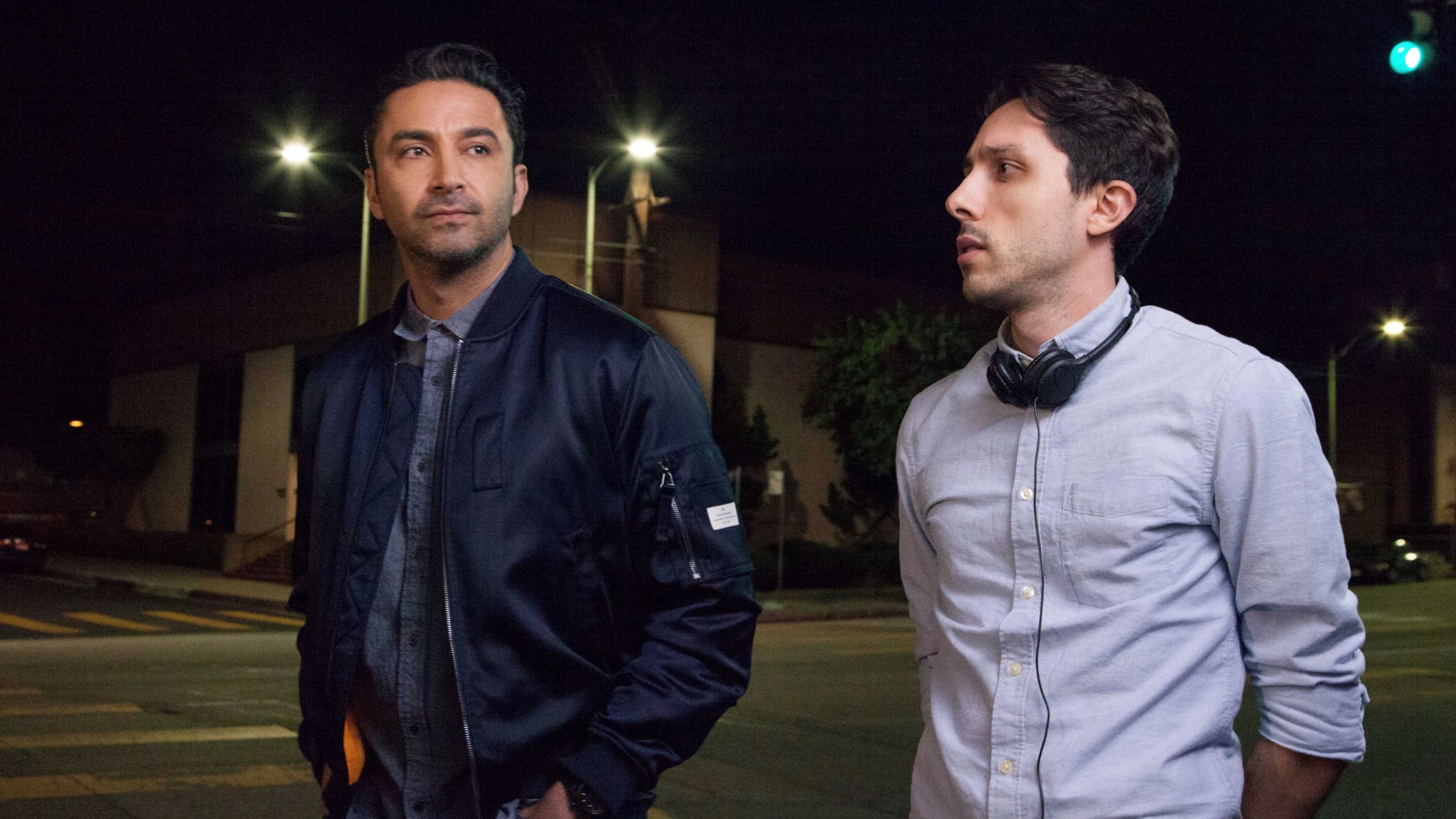 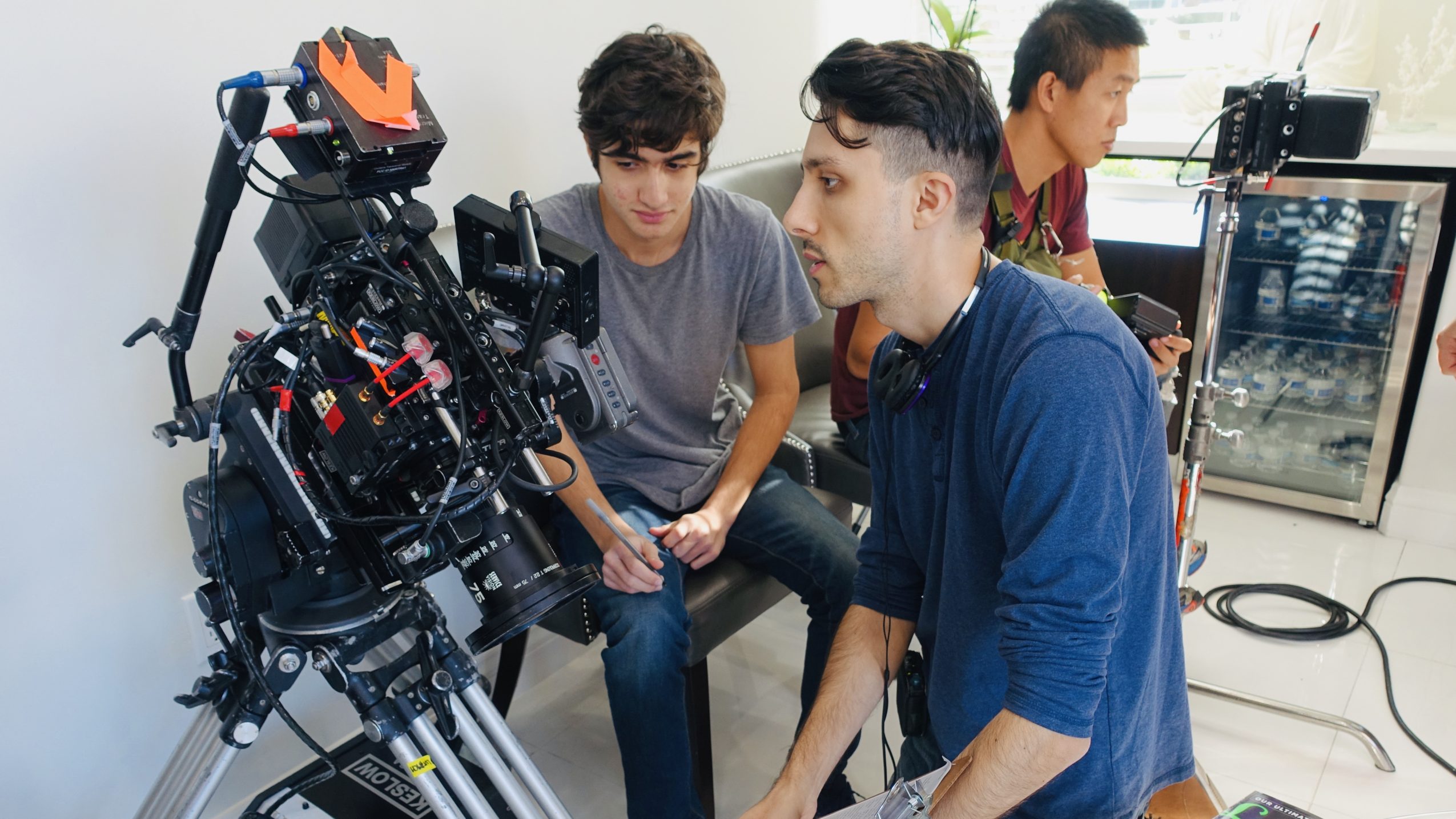 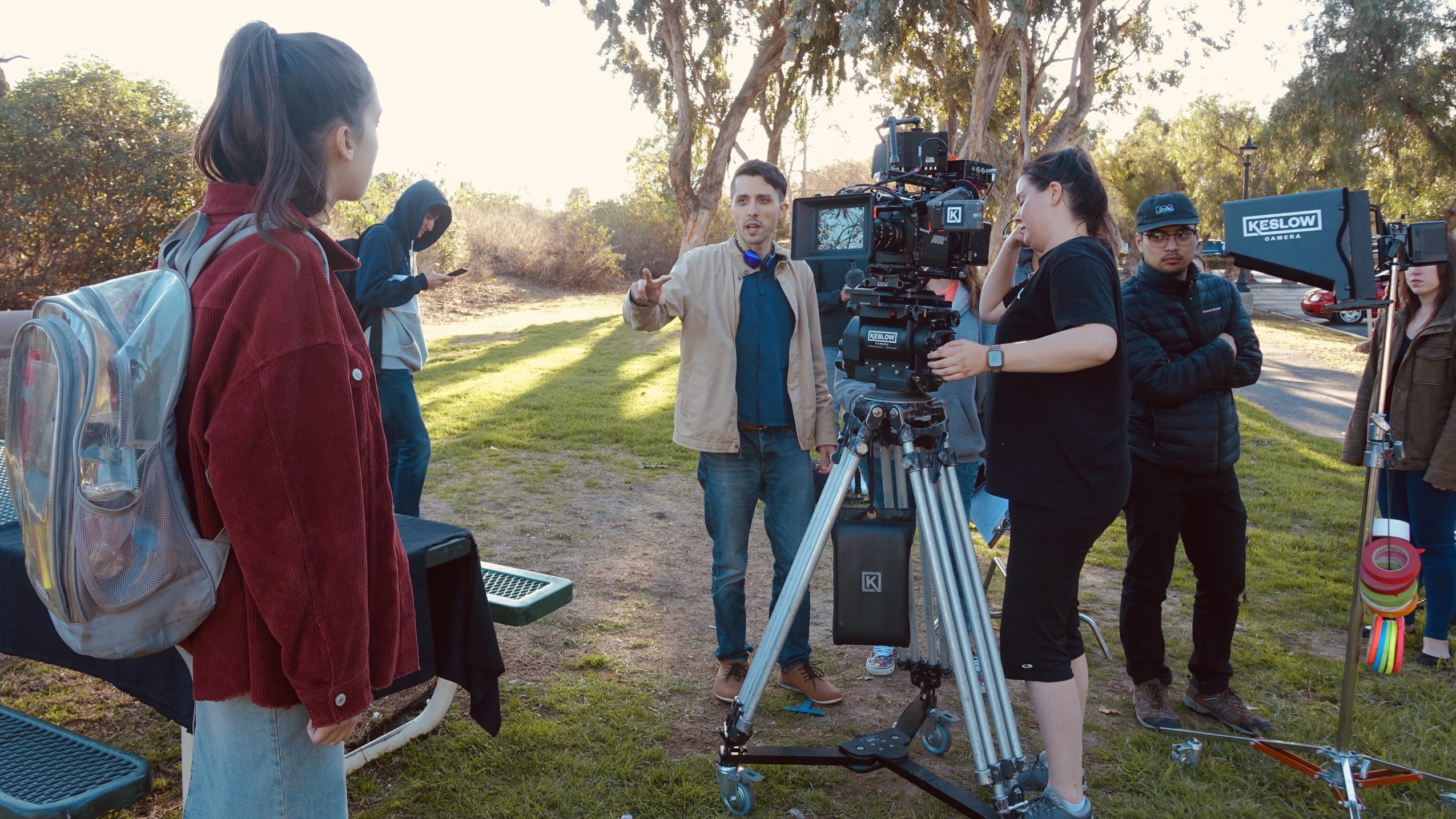 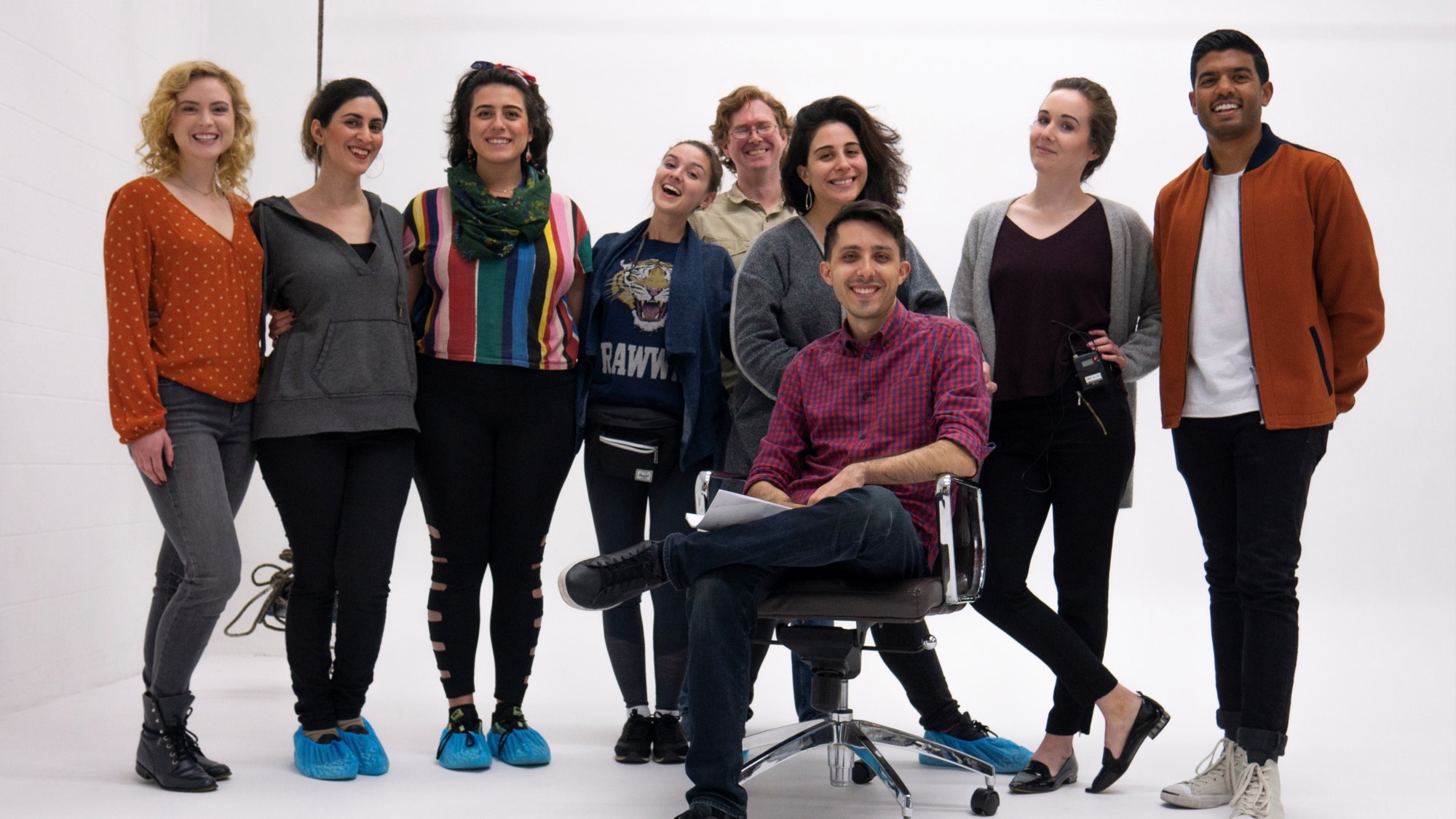 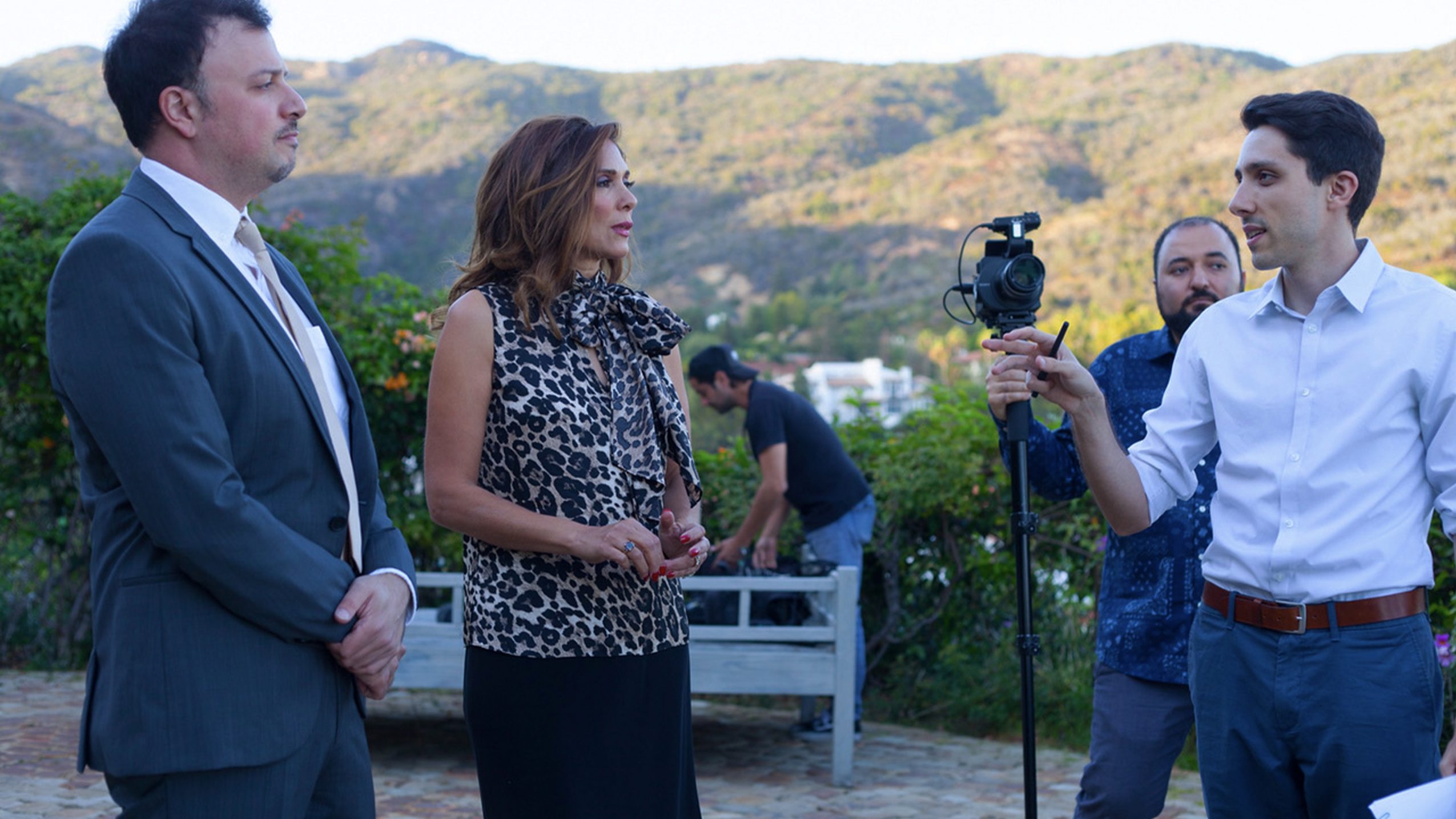