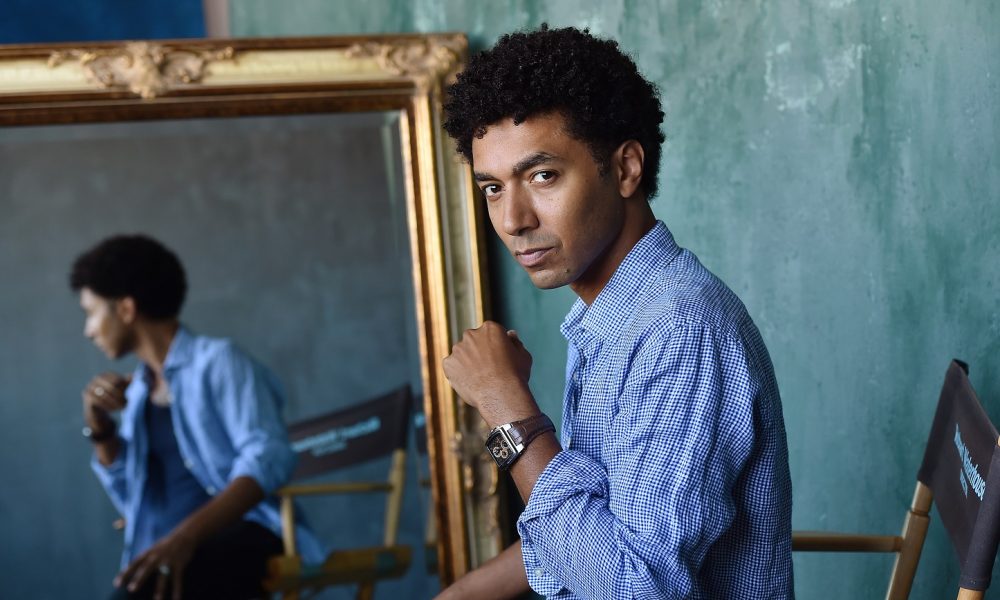 Today we’d like to introduce you to Shawn Carter Peterson.

So, before we jump into specific questions about the business, why don’t you give us some details about you and your story.
A native of Baltimore, MD, I moved to Los Angeles to pursue a career in entertainment. I started off waiting tables and doing plays. I eventually temped at an energy company downtown while I looked for an agent. After a year I started working with a boutique agency called Color Me Bright and soon after began booking commercials.

My first one being for the LA Times. I then began booking national commercials and had to leave my job at the energy company. I waited tables at Real Food Daily for three years while building my brand as an actor. I’ve done numerous commercials, appeared in many television shows and have been in films that were #1 at the Box Office (Pitch Perfect 2). While acting, I also began directing.

What started out as a side “thing” shooting and editing auditions and performances for friends soon became grew exponentially and became Maestro Entertainment. I’ve been directing music videos for independent artists which have aired on MTV Europe as well as BET Soul, Centric & Logo, stateside, directing short films which made their way to local film festivals as well as to the Cannes Film Festival in the South of France as well as directing as well as producing independent comedy, reality & lifestyle pilots.

Also trained as a musician, I recently began playing the piano again. Upon the urging of my piano teacher from High Schoo, Dr. Nancy Roldán, I entered the American Fine Arts Festival’s “Golden Era of Romantic Music” Competition and to my surprise, I was a winner. As a winner, I performed at the winner’s recital this past December at Carnegie Hall!

Great, so let’s dig a little deeper into the story – has it been an easy path overall and if not, what were the challenges you’ve had to overcome?
My road has had its bumps and bruises on the way. The nature of the entertainment business dictates that there are ebbs and flows. Some years are way more fruitful than others and you always feel like you’re never as good as your next job. I try not to think that way but we’re all human and sometimes we fall into the artist’s trap of self-doubt.

When that happens it’s important to check yourself and remember to be grateful for all you’ve accomplished to this point. It’s not always easy but it’s like a muscle, you have to exercise it all the time. Constantly reminding yourself of the positive things and re-calibration of personal goals is definitely key!

Alright – so let’s talk business. Tell us about Shawn Carter Peterson & Maestro Entertainment – what should we know?
As a performer and a creator, I am my own business. I’m an actor, director, musician, producer and all around artist. In the past, I’ve mostly been known for my commercials but that is rapidly changing. People are now seeing me as the complete artist that I’ve always wanted to be. Because of being known for my commercials, I teach a commercial workshop called The Learn2Book On-Camera Commercial Intensive. It’s a one day 5-hour intensive masterclass for performers who want to learn the tools they need to book commercials. Its one thing to be a good actor/performer but it’s another to know the craft of auditioning that will get you to consistently book commercials.

My company Maestro Entertainment has me seen in a different light- as director/producer. As a director, I’m known for my eye as well as knowing how to work with talent. Being in front of the camera has helped me to learn the best ways to communicate with performers. That definitely comes in handy as a director and a producer but I have an immense amount of empathy and understanding for what the performer is going through. Having been a musician since a very young age I see most things as music and always try to find the most harmonious way to make things happen.

I’ve been told many times that my sets are always very comfortable, even when I may be stressed to get the job done. Always striving for perfection, I’m very good and going with the flow and allowing the project to unfold in front of my eyes.

Is there a characteristic or quality that you feel is essential to success?
The most important characteristic that I feel is most important to my success is being malleable. Being rigid in this industry doesn’t allow you to see the bigger picture at times. Being artistically driven means being open enough to know that there may be more than one way to get to your goal. Always have a goal but the way you get to that goal may not be apparent at first. You must be willing to accept that things change and you must be willing to go along with that change. 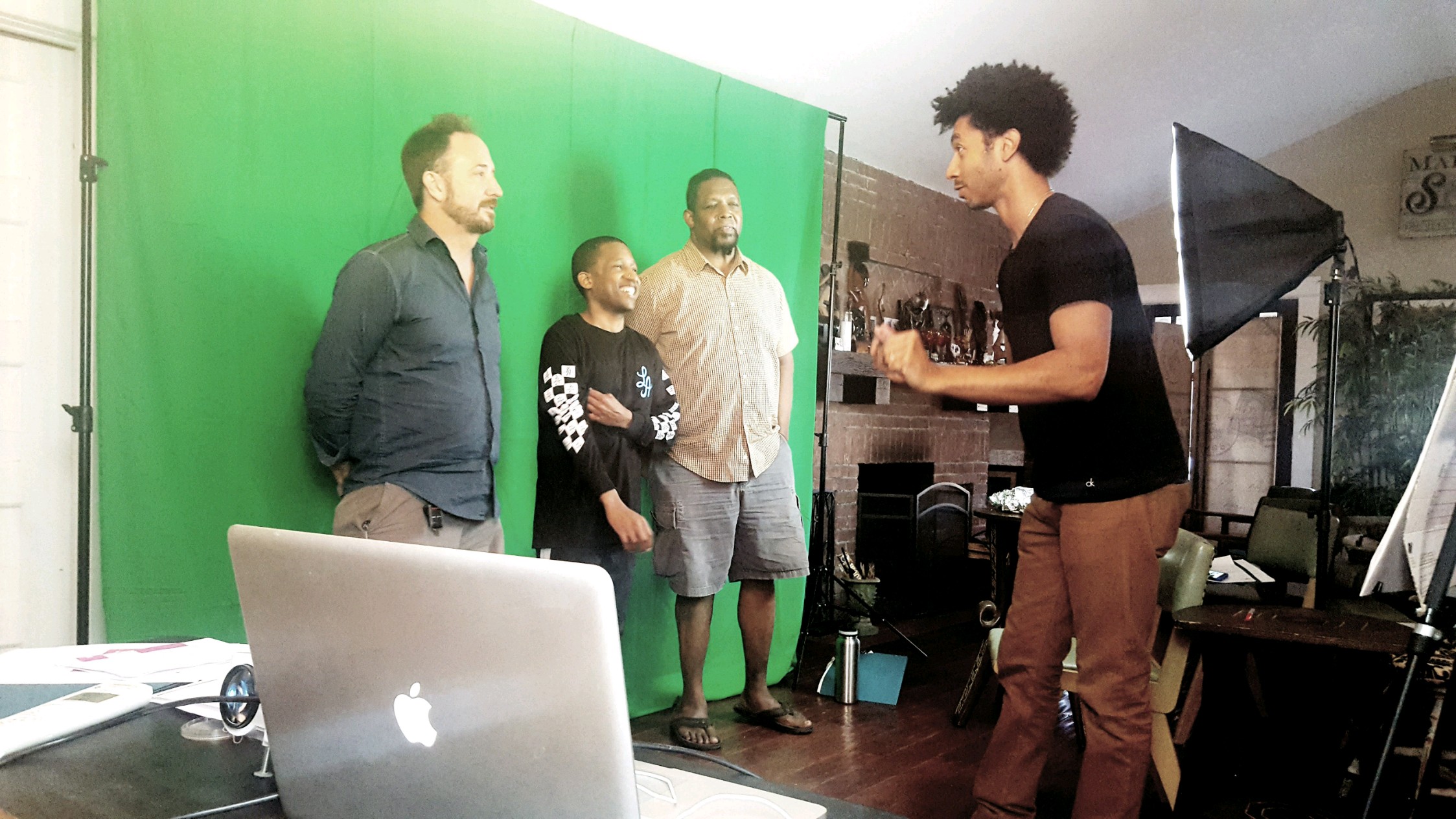 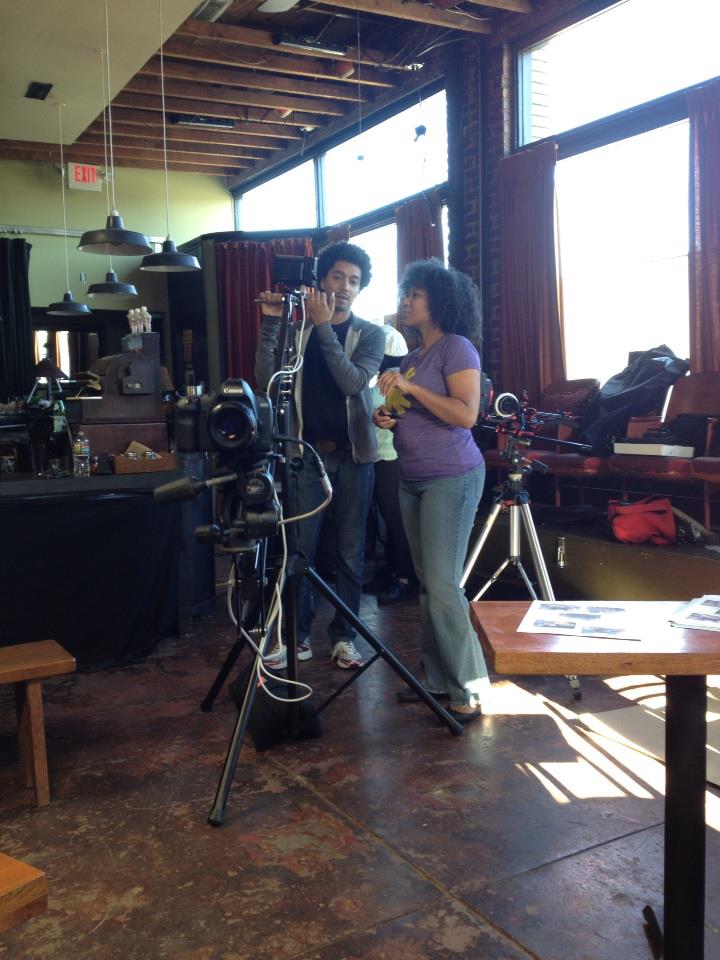 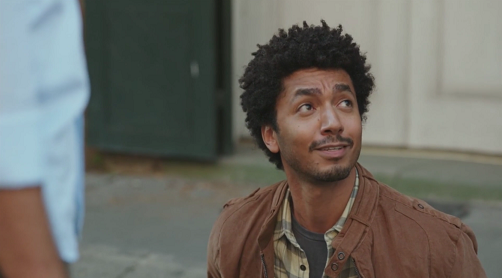 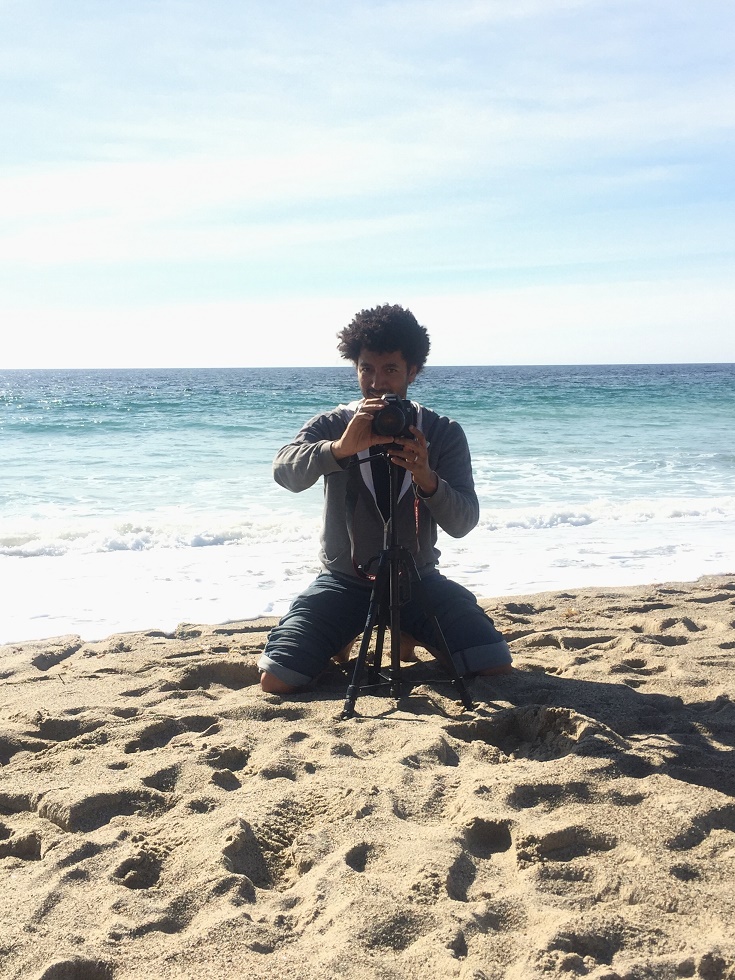 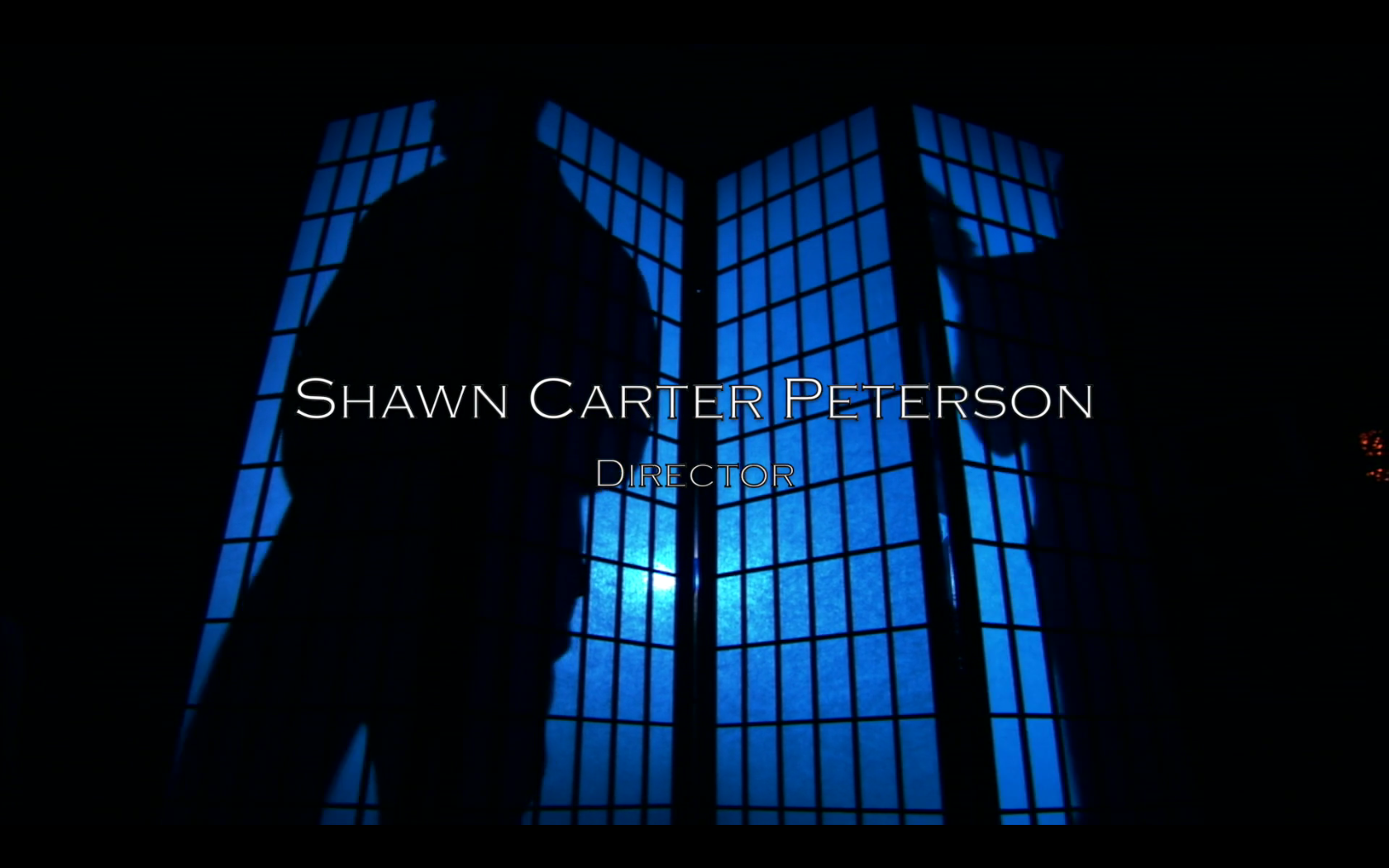 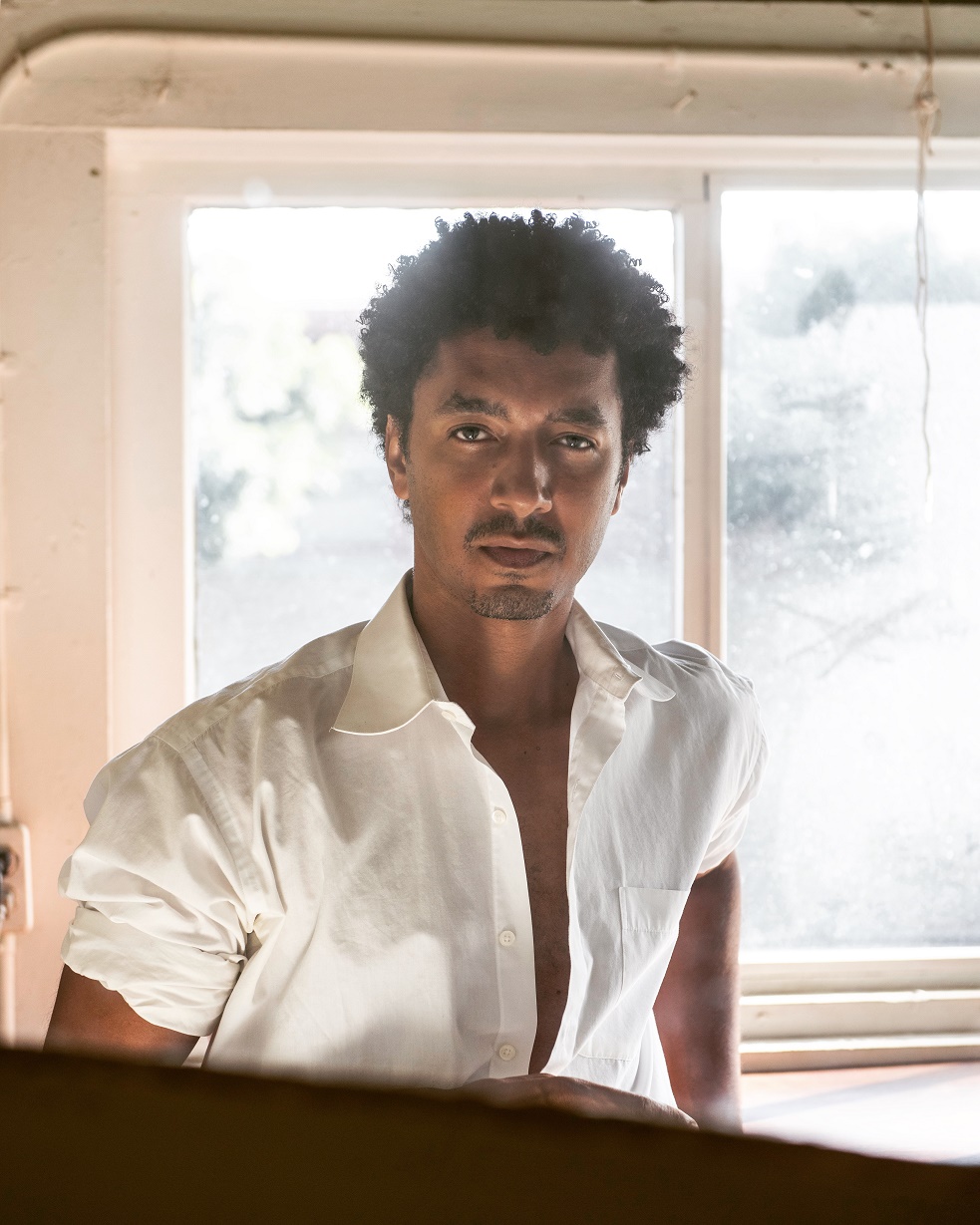 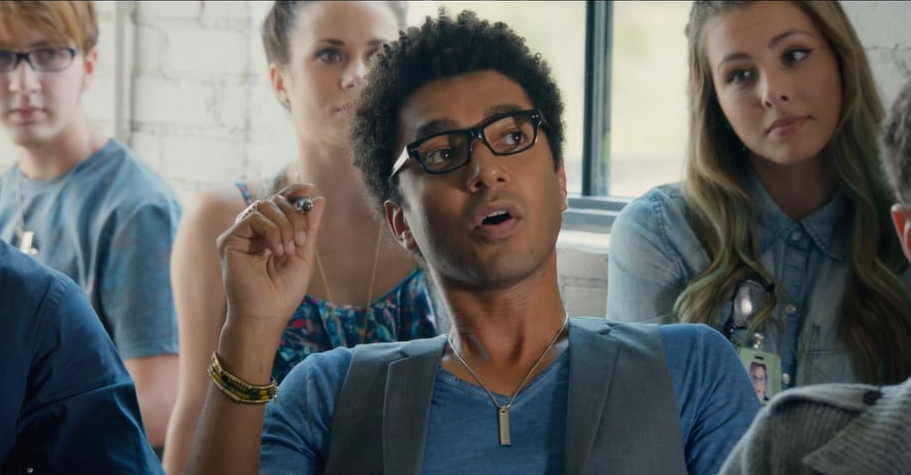 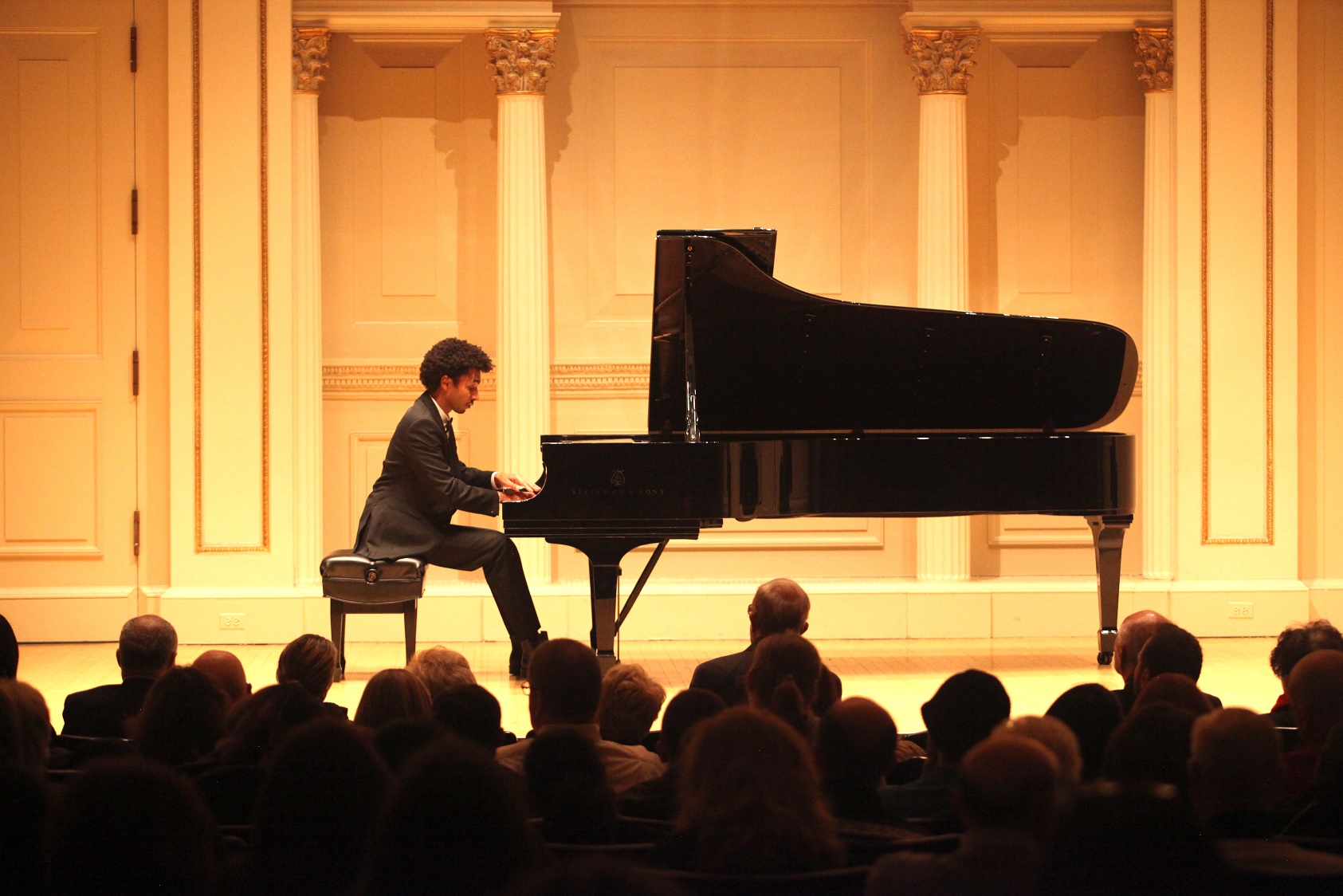