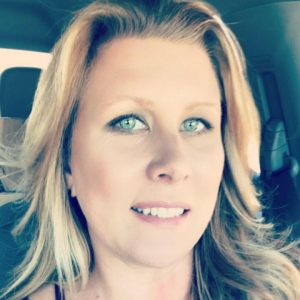 Today we’d like to introduce you to Shauna Grammatico.

We’re always bombarded by how great it is to pursue your passion, etc – but we’ve spoken with enough people to know that it’s not always easy. Overall, would you say things have been easy for you?
Has it been a smooth road?? ABSOLUTELY NOT!!! We were literally turned down for financing everywhere we turned. My husband and I have amazing credit, we own our home, two rental properties as well as another business that has been successful since its inception and still NO ONE would give us the time of day including the SBA…….I was SO confused! I had been in the “real estate/loan industry” for long enough to know what a good credit scenario was, however I was told that the “entertainment industry” was tricky. I thought the SBA was around to help small businesses get their start……I was wrong!

Another struggle came during the design part of the facility. I was told when we leased the building that we could knock down two of the existing walls that we NEEDED to knock down in order to build the rink. It turned out that they were “sheer walls” that prevented the building from toppling over in the event of an earthquake. Wwhhhaaaattt???!!! This meant we needed to hire an engineer (that wasn’t in our budget) to redistribute the weight so we could cut back the wall…….that only cost us an additional $250K we were not expecting! Ouch!

The hiring process was CRAZY!! Once we posted the ad that we were now accepting applications we received over 900 applications in 6 days!! It felt like everyone in the entire city wanted a job. We decided to do group interviews with 50-100 people at a time. We held the interviews at a local comedy club in our shopping center, ACEs Comedy Club, thanks to our good friend Rocky Osborn. They were the most fun I had ever had at an interview. We wanted our employees to be fun & outgoing so we had things like group dances (chicken dance, hokey pokey, etc.), a talent portion where candidates sang, cheered, told jokes, etc. It was SO much fun! We narrowed it down to 72 employees to start……it was excessive but we had a limited amount of time to train so we started high and thinned out the herd over the next several months. We did not know exactly what number we needed to keep the facility running but we figured it out and decided on 32-34 people was what worked for us.

So, as you know, we’re impressed with EPIC Rollertainment – tell our readers more, for example what you’re most proud of as a company and what sets you apart from others.
EPIC Rollertainment is a state of the art family entertainment facility located in Murrieta, California and our main attractions is roller skating. Our facility fits the Murrieta area entertainment culture and is synonymous with an active, lively, energetic, quick, sharp, keen, invigorating, traditional, contemporary and stimulating, family environment, it’s what roller skating is all about. Our business brings together several synergistic industry concepts under one roof. Our facility is anchored by our 12,000 square foot solid maple roller skating arena that we also use for large private functions, concerts as well as serve as a meeting place for community events and causes. We have a café/restaurant called “Joe Seppe’s Beached Bistro” with a facade of a food truck (we are actually the only roller rink that features a full kitchen instead of just a snack bar. All of our food is “made to order” and the only think you will ever find in a warmer is our pizza slices. We also offer local beer and wine as well as wine based cocktails), a kid-centric indoor playground and an arcade experience that includes the largest scrabble board ever where everyone feels the fun. We also offer three private party rooms; Harpoon Lagoon, Hurricane Hideout & Mr. Bills VIP Lounge (the exterior of our VIP room is a replica of a bar my father owned in Omaha, Nebraska when I was growing up). We also feature a great novelty store and pro shop that includes local merchants as well as all the best of the best in roller skating merchandise. Our VIP room also acts as a corporate meeting room equipped with audio, video and computer interface for business and educational meetings and seminars. The theme of our center reflects Southern California beach cities culture and lifestyle well known throughout the world.

We offer a program for youth ages 11 and under called Kids Skate Free where they get two free admission passes every week to skate at our facility. We keep the program year round and have over 20,000 kids signed up! We also offer roller skating lessons on Saturday mornings that are taught by a world champion skater Vicki Handyside. We offer three different levels; beginners, intermediate & advanced. For adults that already know how to skate and are interested in learning how to perfect their roller skating or learn a new trick they can come on Wednesday nights for adult only lessons that are taught by our very own George & Diane Osorio.

So, what’s next? Any big plans?
My goal is to perfect our business model in order to franchise this business and have an EPIC Rollertainment in every city in America. My initial goal when we opened was 5 centers in 7 years, however we have spent the last 5 years, I soon learned how unrealistic that was.

We are in the process of adding an educational STEM program to our business that will be education and fun, all rolled into one! STEM is a unique educational experience that gets students EXCITED about learning! Students will learn how the concepts of SCIENCE, TECHNOLOGY, ENGINEERING and MATH can be found in everyday experiences, even FUN experiences like ROLLER SKATING! Our professional STEM Educators will teach visiting students about how STEM principles exist in just about every part of life. The lessons focus on hands on activities that are both educational and fun! Lessons are customized based on teachers needs to DIRECTLY RELATE back to classroom learning making this program completely unique! Following the completion of the 1hour STEM Lesson, the students will eat lunch and then roller skate for physical fitness. While Roller Skating the concepts students learned are continually reinforced. Our lessons will be designed not only to help students overcome their fear of learning STEM concepts but to show how STEM is both FUN & EXCITING! By adding this STEM program to our business we will increase our presence and our value in our community. Unfortunately, the school districts today don’t have the funding for field trips any more unless there is an educational element present. This program will check all the boxes necessary to give the kids a field trip they want. 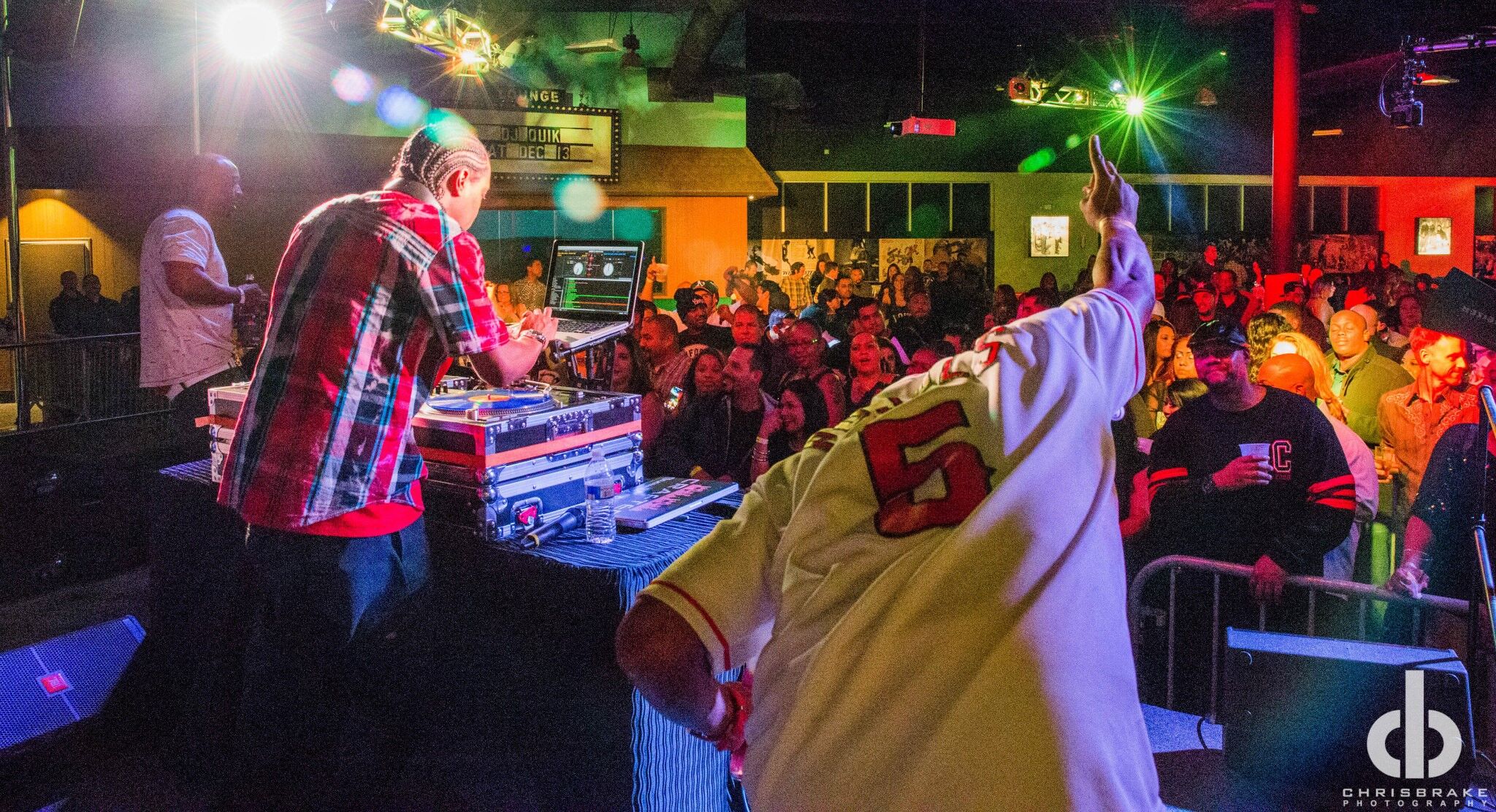 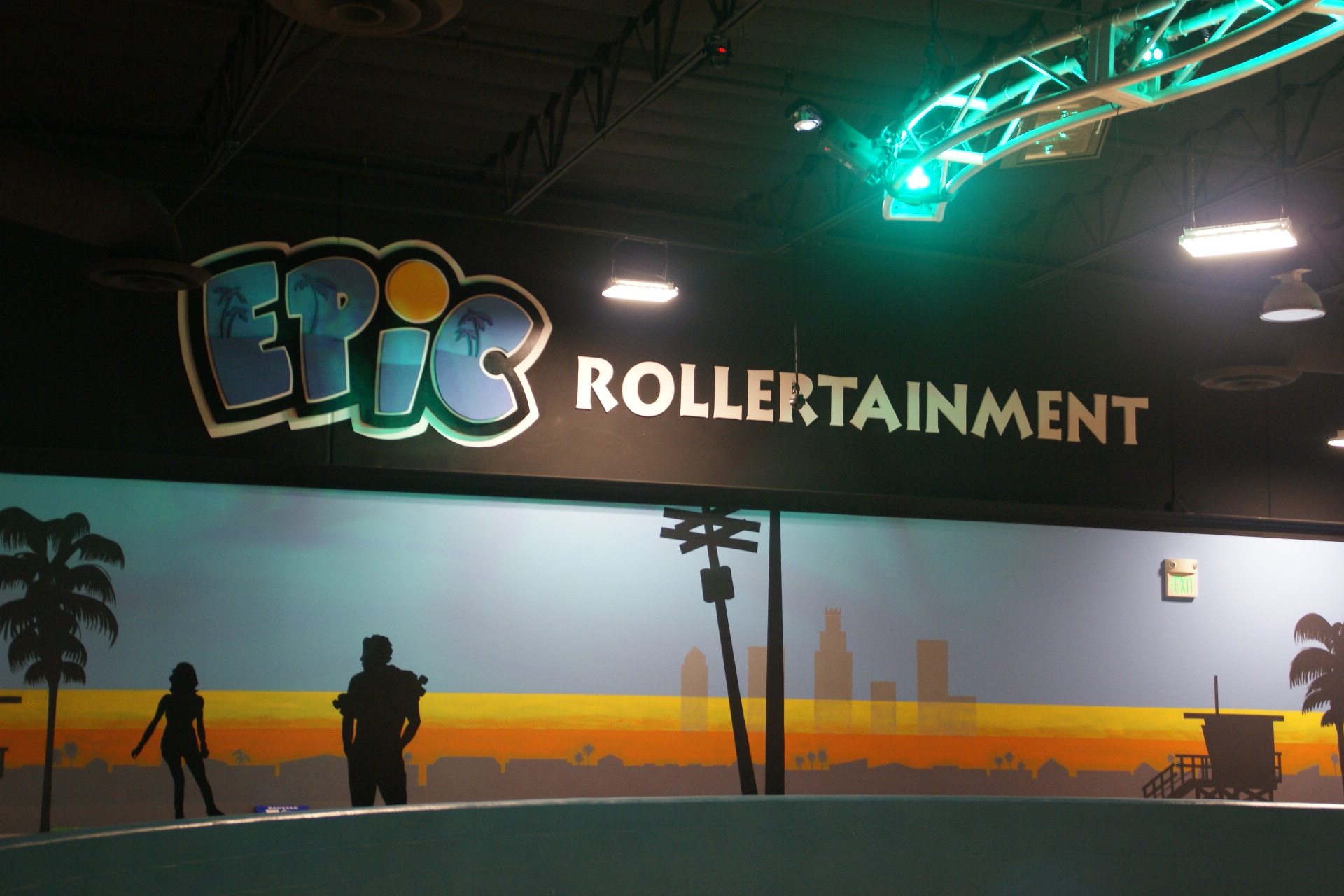 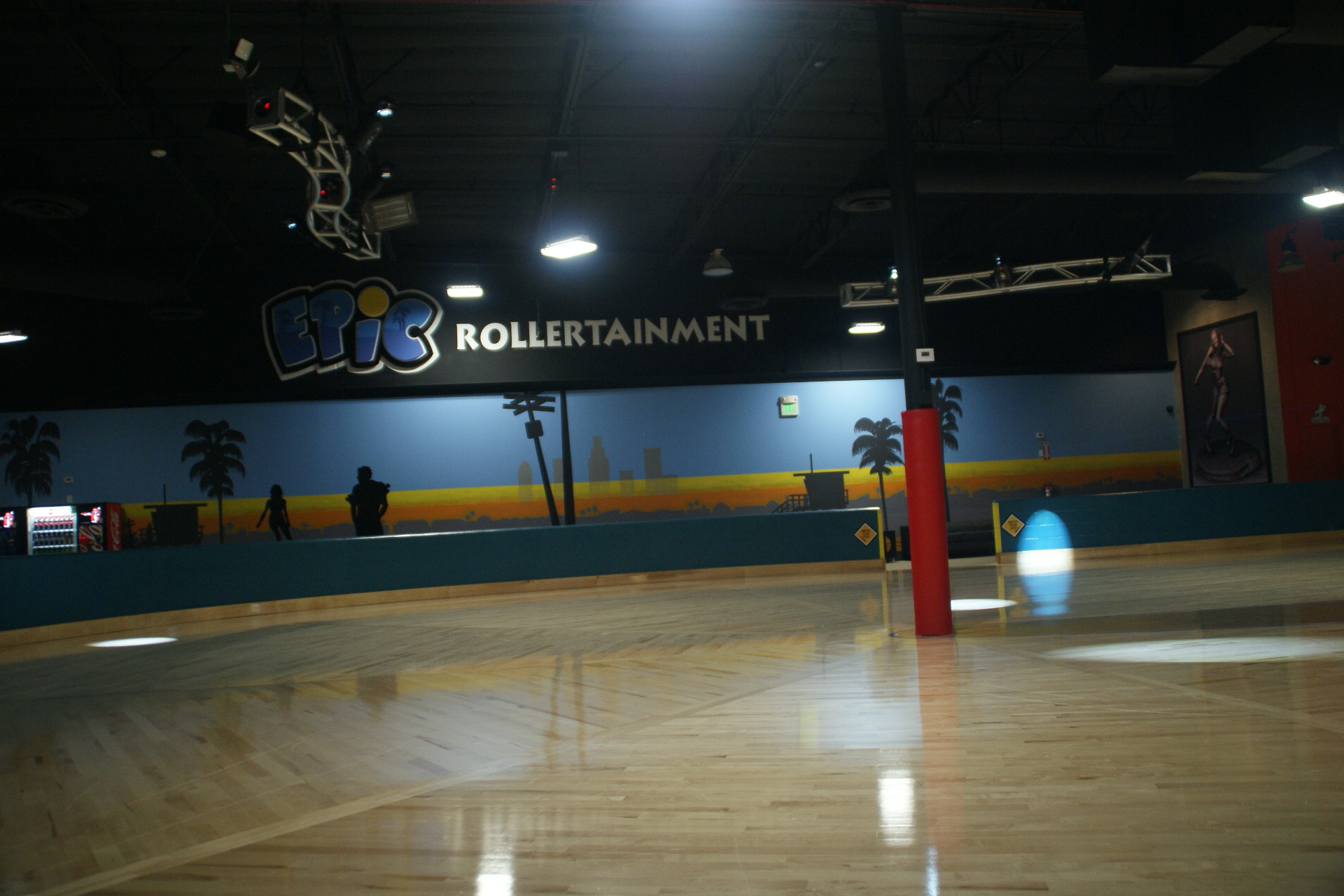 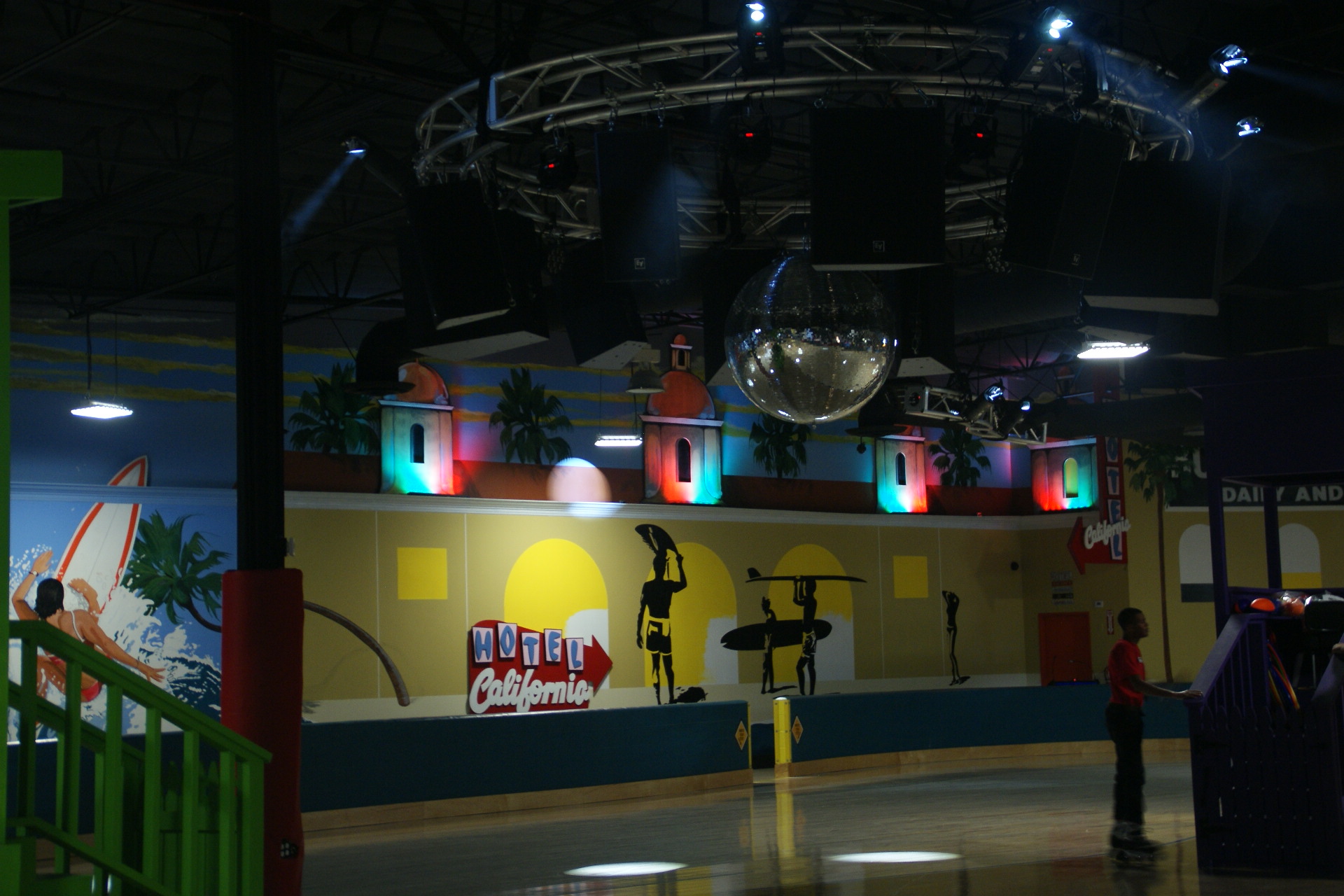 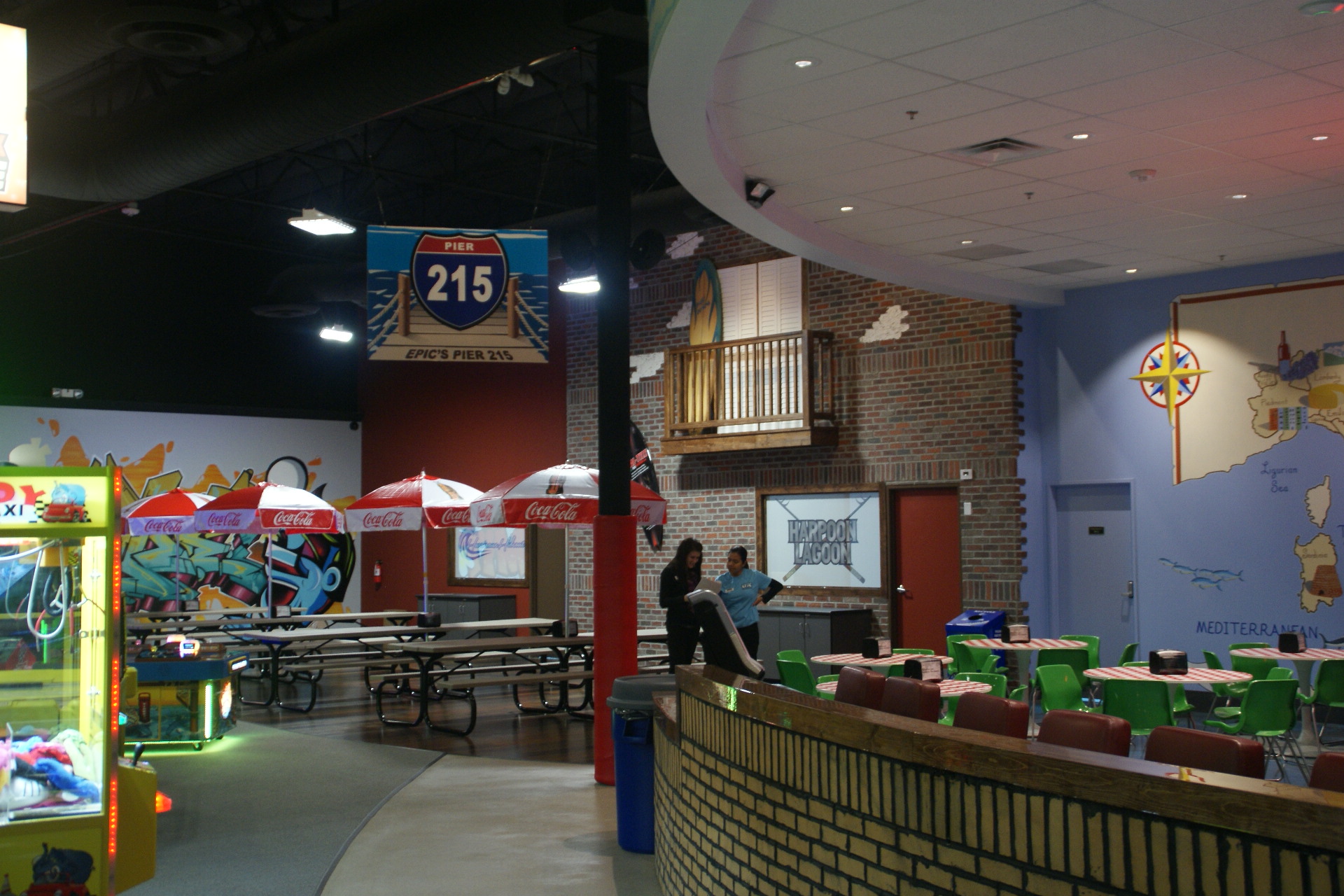 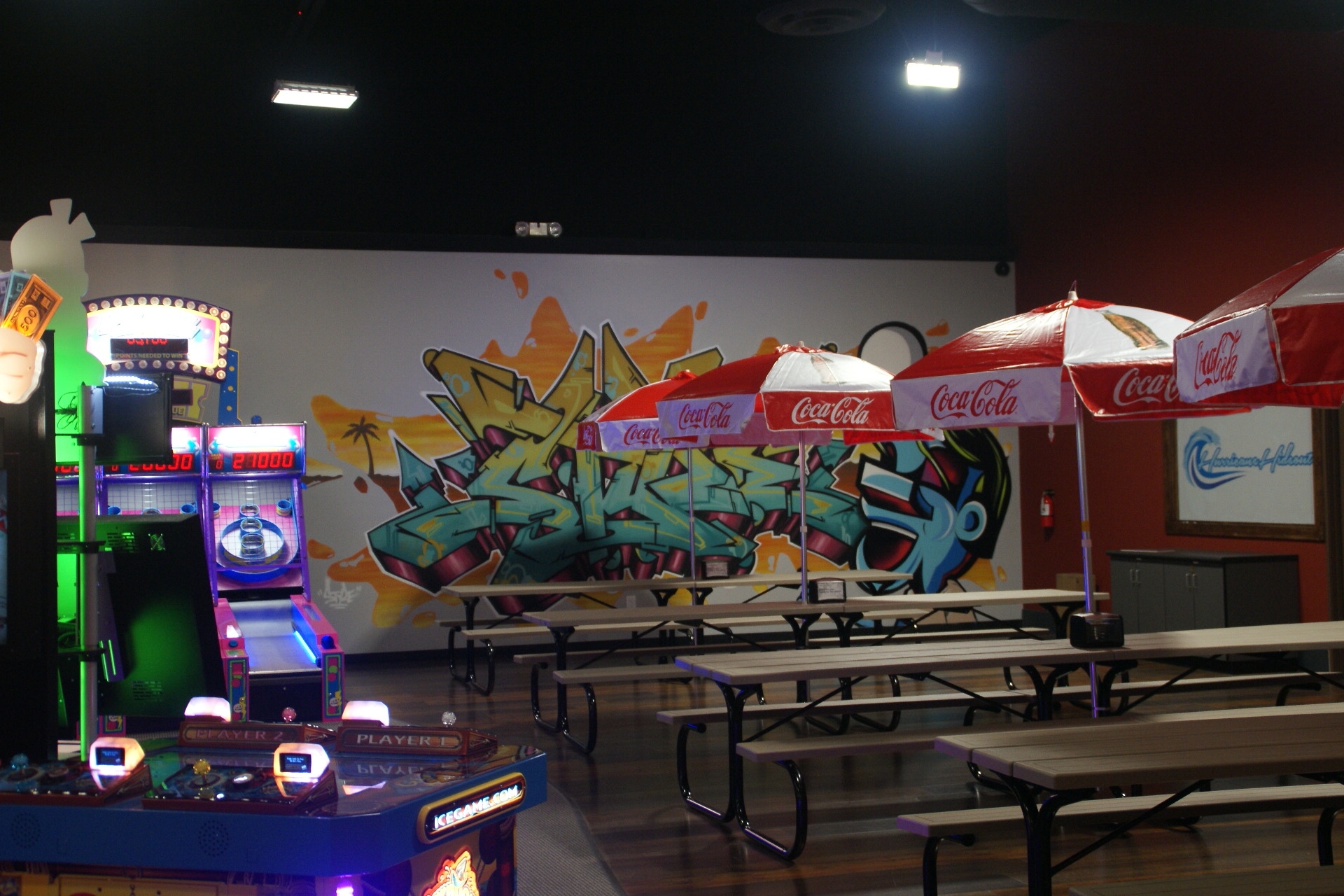 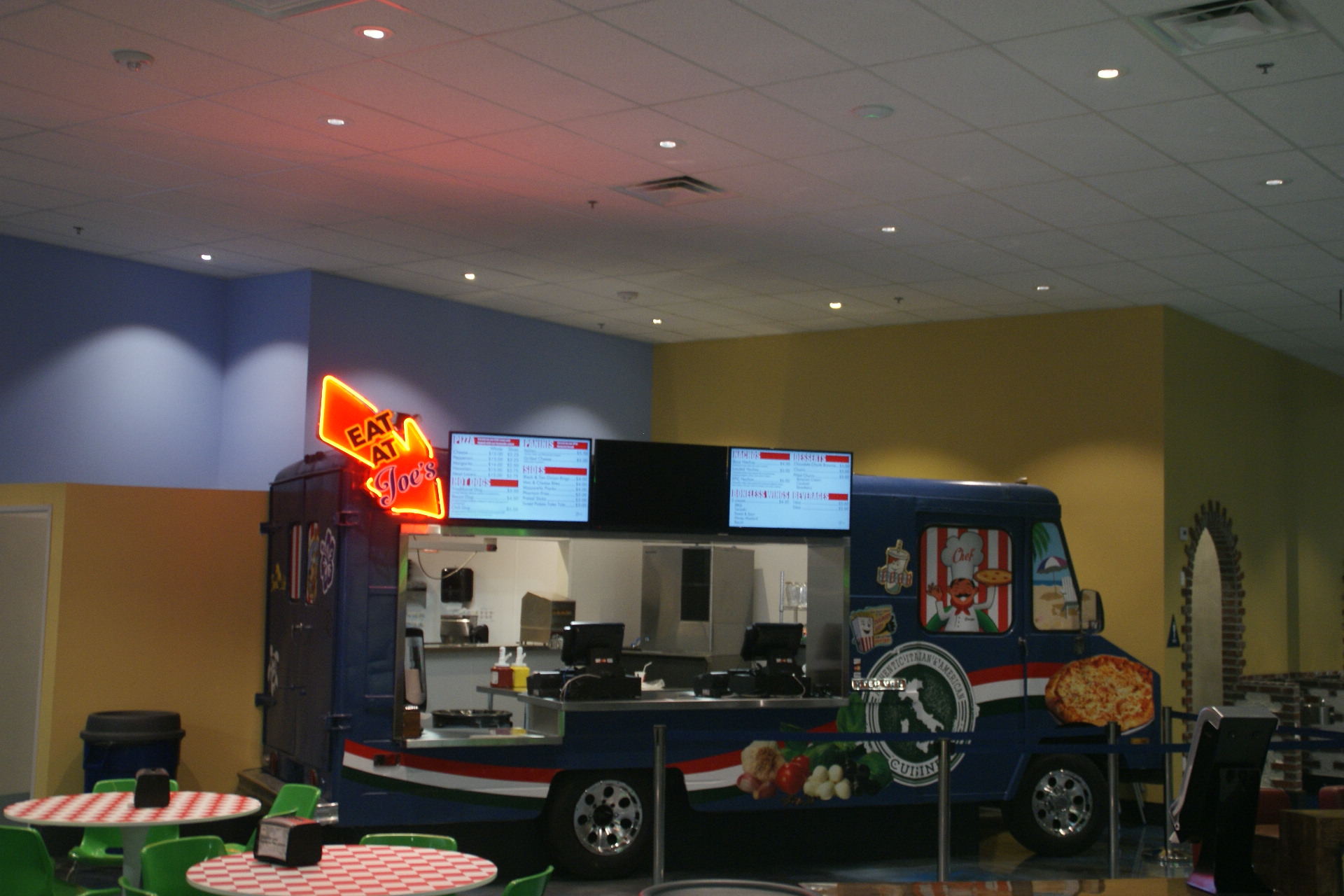 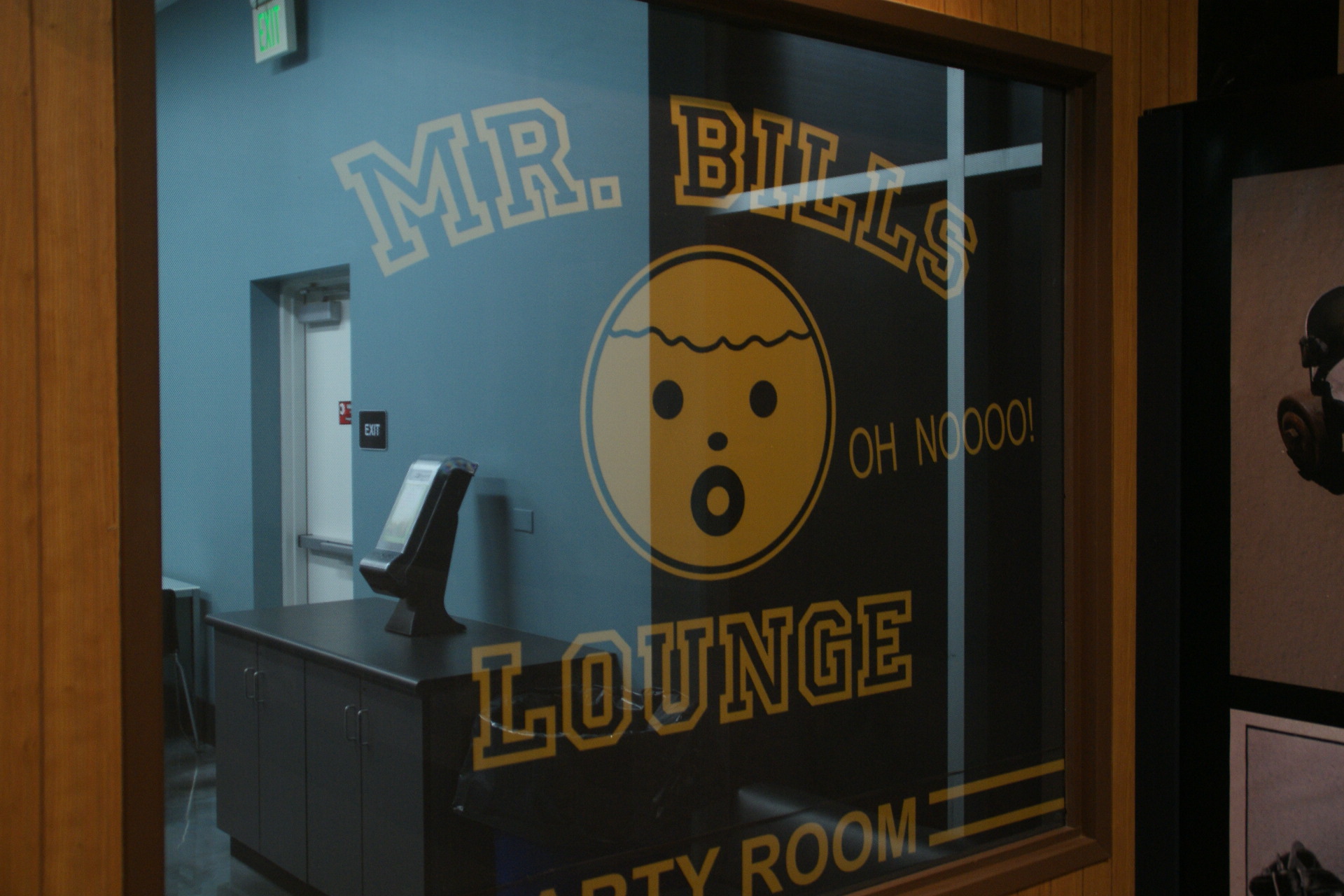 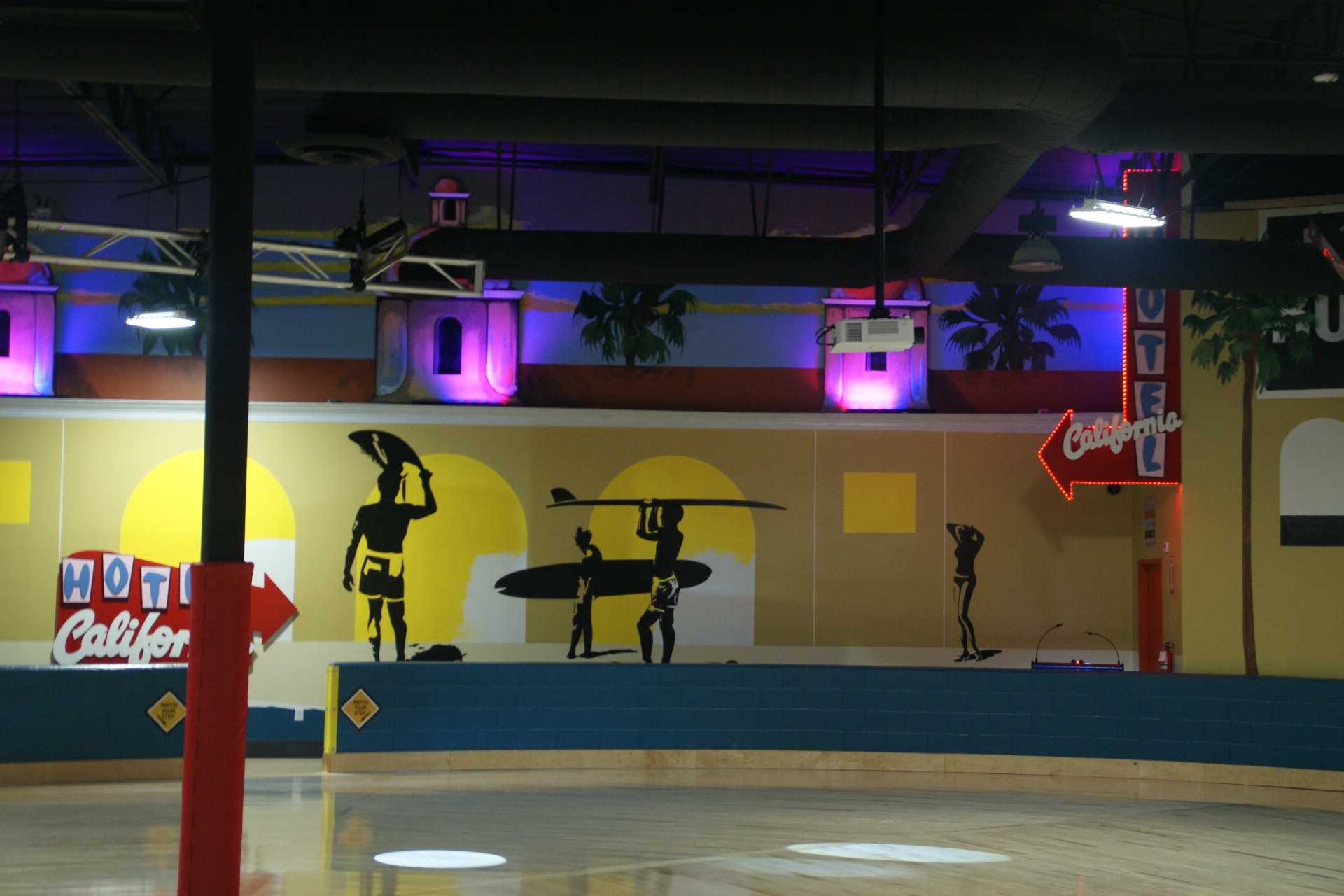 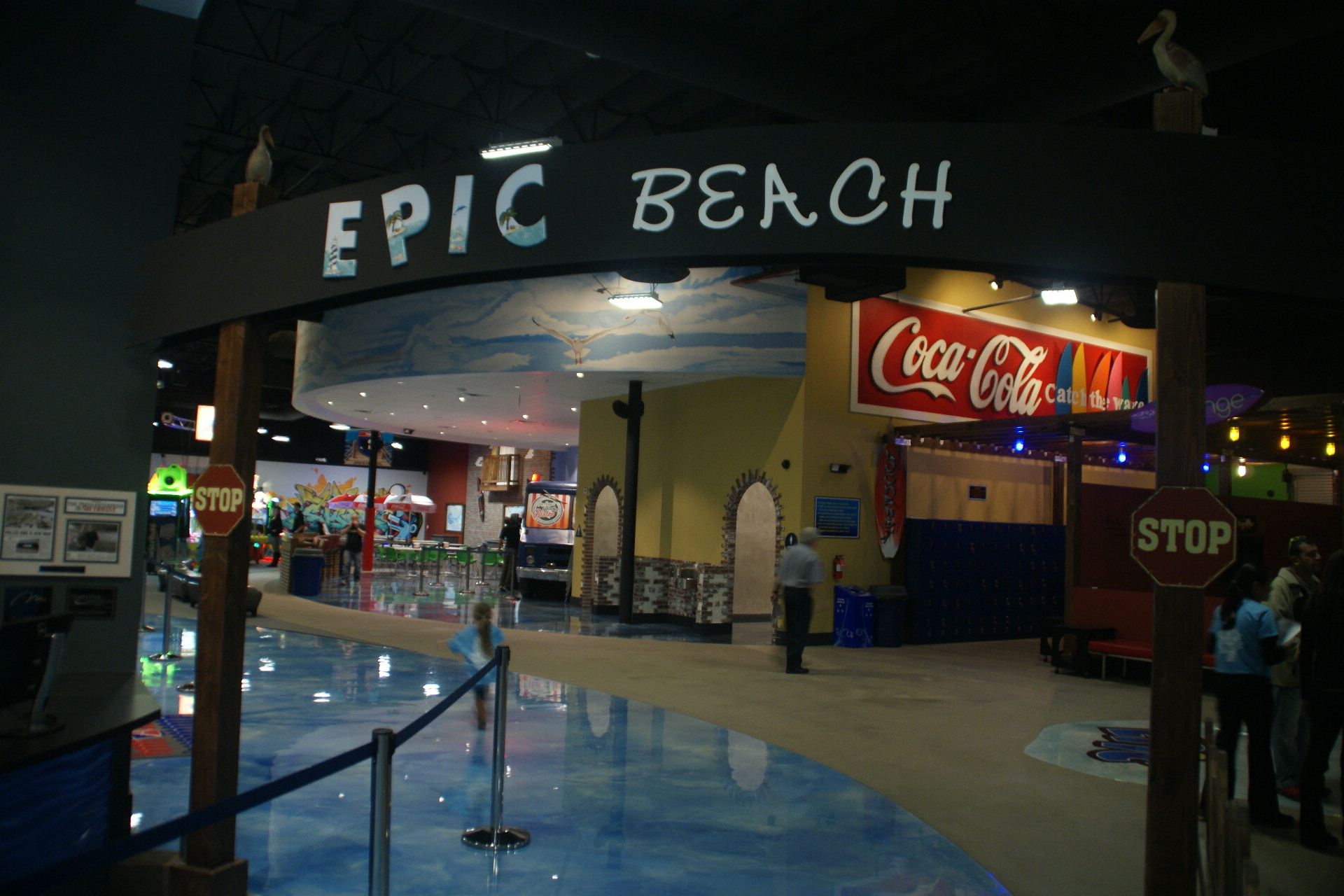 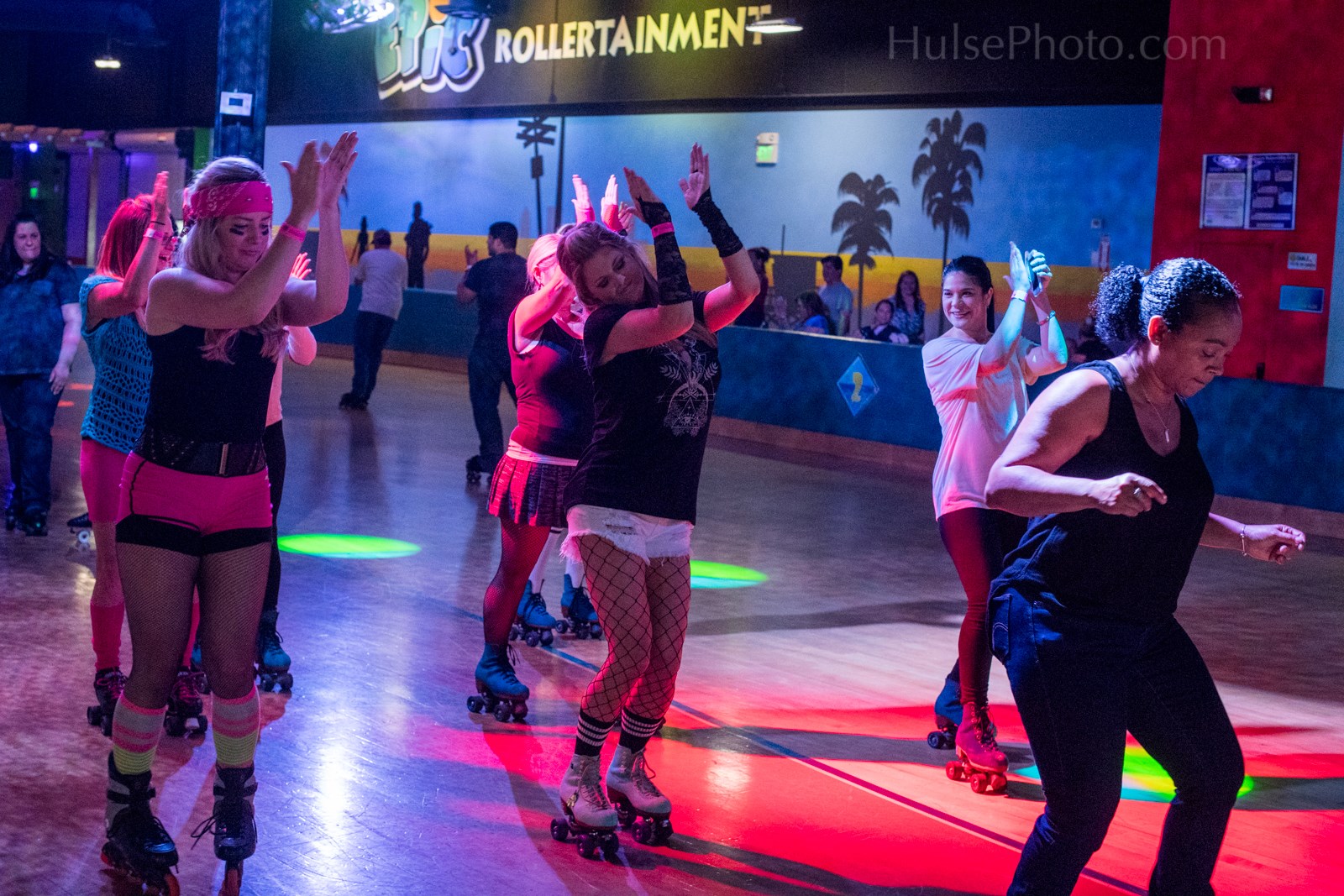