Meet Shauna Fleming of A Million Thanks in Orange County 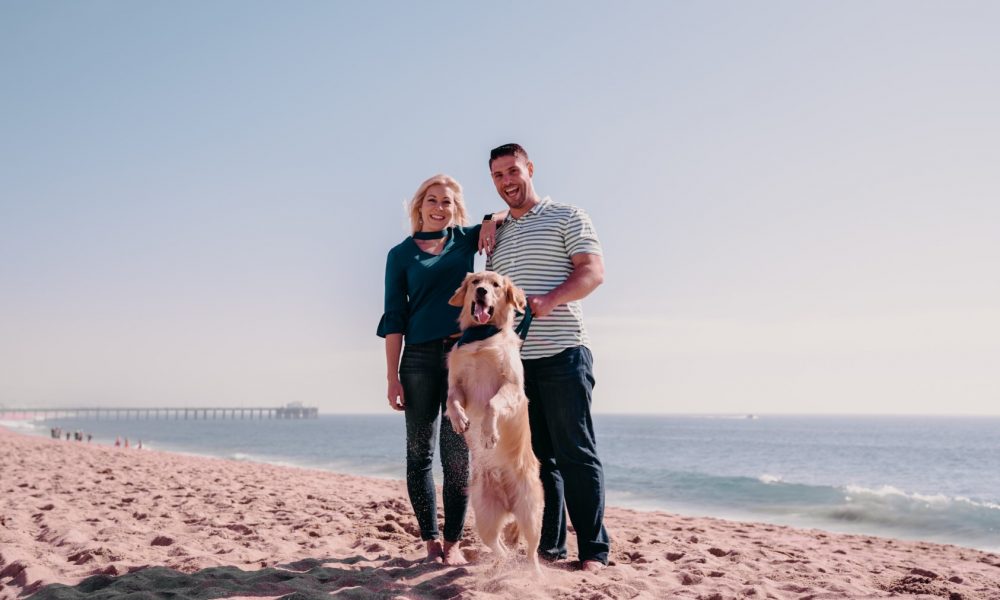 Today we’d like to introduce you to Shauna Fleming.

Shauna, let’s start with your story. We’d love to hear how you got started and how the journey has been so far.
When I was in high school, we were required to complete a certain amount of community service hours each semester. The school provided a list option to choose from – serving meals at a homeless shelter, beach clean up, collecting items for families in need, etc. But nothing seemed to jump out at me, and I am a true believer that community service should not feel forced but should awake a sense of passion.

I was at home one evening and approached my dad to tell him of my struggle to find a community service project. This was in early 2004, so it was just a few years after 9/11 and our military efforts were being highlighted by the news daily. I said “What about doing something for our military?”, to which he responded “Great idea, why don’t you collect some letters of appreciation for them?” I liked the idea and asked him what he thought my goal should be. Very nonchalantly and without skipping a beat, he said, “How about a million?”

And from there, A Million Thanks was born. My goal was to collect one million cards and letters of appreciation for our military. The next week, I got up in front of all the faculty and staff and presented the idea to get their buy-in. A week after that, I was standing in my gym in front of 1,200 students with the same presentation, asking for their participation. In the back of the gym, I noticed a few news cameras. After I finished speaking, I did a handful of local LA interviews, which set A Million Thanks on a trajectory I could have never imagined.

A Million Thanks quickly became more than just a service project. The next several months, thousands of letters from churches, schools, businesses, and organizations poured into my high school, which served as the collection point. Students from my high school would get together weekly to go through the letters, opening, reading, and boxing them up to send to troops overseas. During this time, I was doing an average of 10 media interviews a week from all over the country.

Within six months, I reached my initial goal of collecting one million letters for the US military. I was able to present the one-millionth letters to President Bush in a ceremony in the Oval Office, where he encouraged me to continue A Million Thanks. And so I did. I partnered with the Department of Defense’s military support program, continued to do as many media interviews as possible, and enlisted the help of several large companies and celebrities to spread the word of A Million Thanks. My message was simple – regardless of your politics, support our military with your messages of appreciation.

Now, almost 15 years later, A Million Thanks is still going and approaching the collection of our 10 millionth letter. We have expanded our mission to not only thank our active duty military but we also grant wishes of injured veterans and fund scholarships for children of the fallen military. A Million Thanks has become a one-stop-shop for military support.

Has it been a smooth road?
Nothing worth working forever has a smooth road, including starting a non-profit organization. However, I also think my naivete gave me a sense of confidence to push through the various struggles that came about. There were the operational issues, like how to get mail overseas and how to pay for it to the more personal struggles, like missing about 25% of my high school career due to traveling on behalf of A Million Thanks.

For me, every time we got a letter or an email or a phone call back from a service member thanking us for sending letters, it made every struggle and hardship worth it. When you see the difference you are making, you realize the struggles are so small in the grand scheme of things.

We’d love to hear more about your business.
A Million Thanks was the first organization that provided a way for Americans to connect with our military serving overseas. We make it simple for people to share their thoughts and appreciation with our service members, at virtually no cost. You write your letter and get it to us and we’ll take care of the rest. Entire business organizations and schools can make a difference with only 10 minutes of their time and the cost of a stamp. That’s very rare in today’s non-profit world, where it often takes significant time and donation dollars to accomplish a mission or carry out a program.

But even though we started as an organization that focused on letter-writing, we’ve since expanded and now have programs to help all of our military – from active duty to injured veterans to military families. You can come to A Million Thanks and participate in the mission that speaks to you or that you feel called to give back to. As an organization, I’m most proud of our supporters and participants, who have allowed us to continue our work for almost 15 years.

Is our city a good place to do what you do?
I was born and raised in Orange County and have worked to establish a network and support group over the years. When I started A Million Thanks, I was overwhelmed by the support. Aside from my family and friends, I was contacted by local businesses who wanted to donate and be part of the mission.

The media continued to cover the happenings of A Million Thanks every few months, which fueled our growth. Anyone who has started a company or who has been part of a startup has an innate desire to support others who are trying to start something. It’s a community of people who get it because they’ve been there and gone through the same highs and lows. 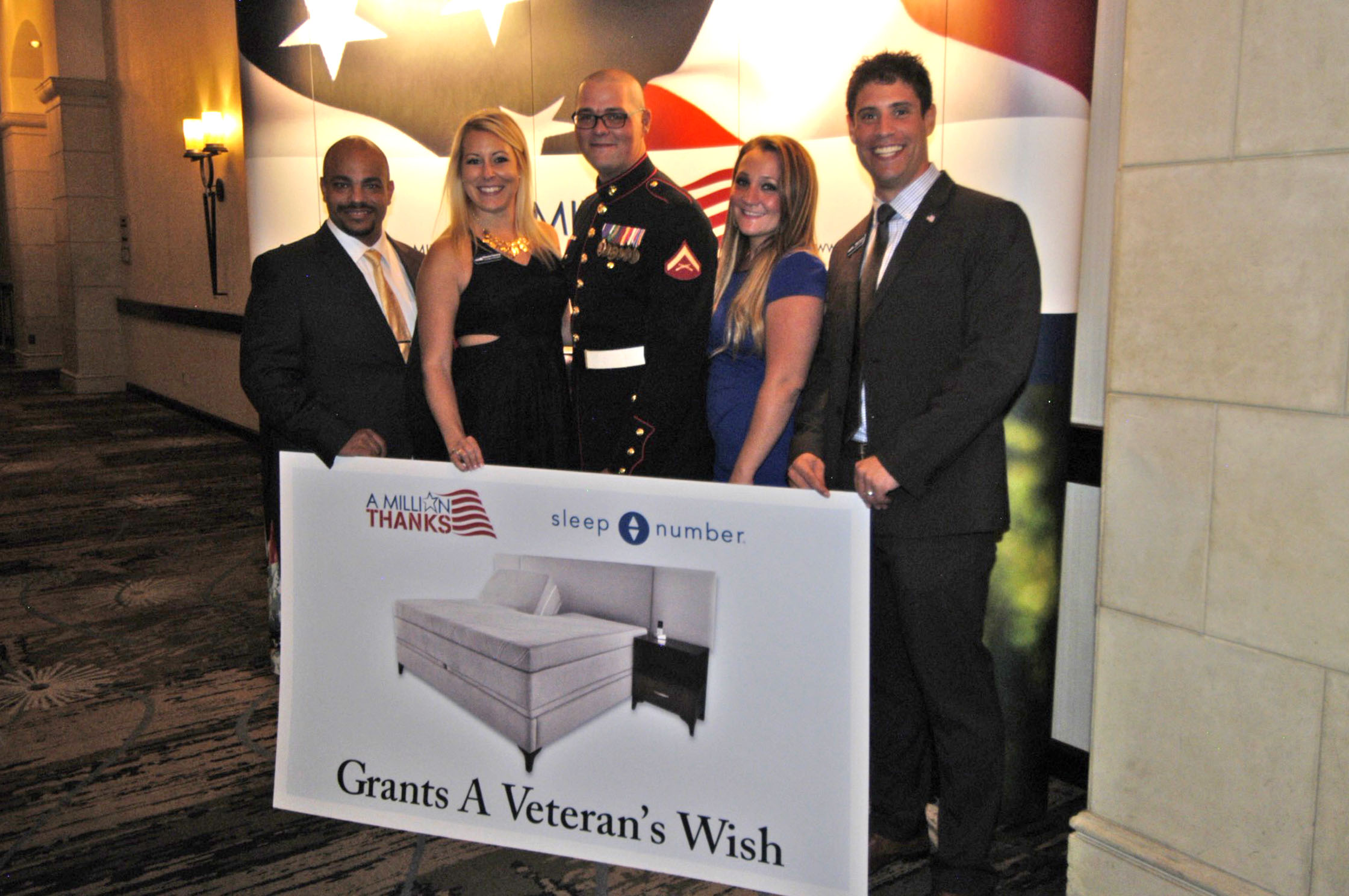 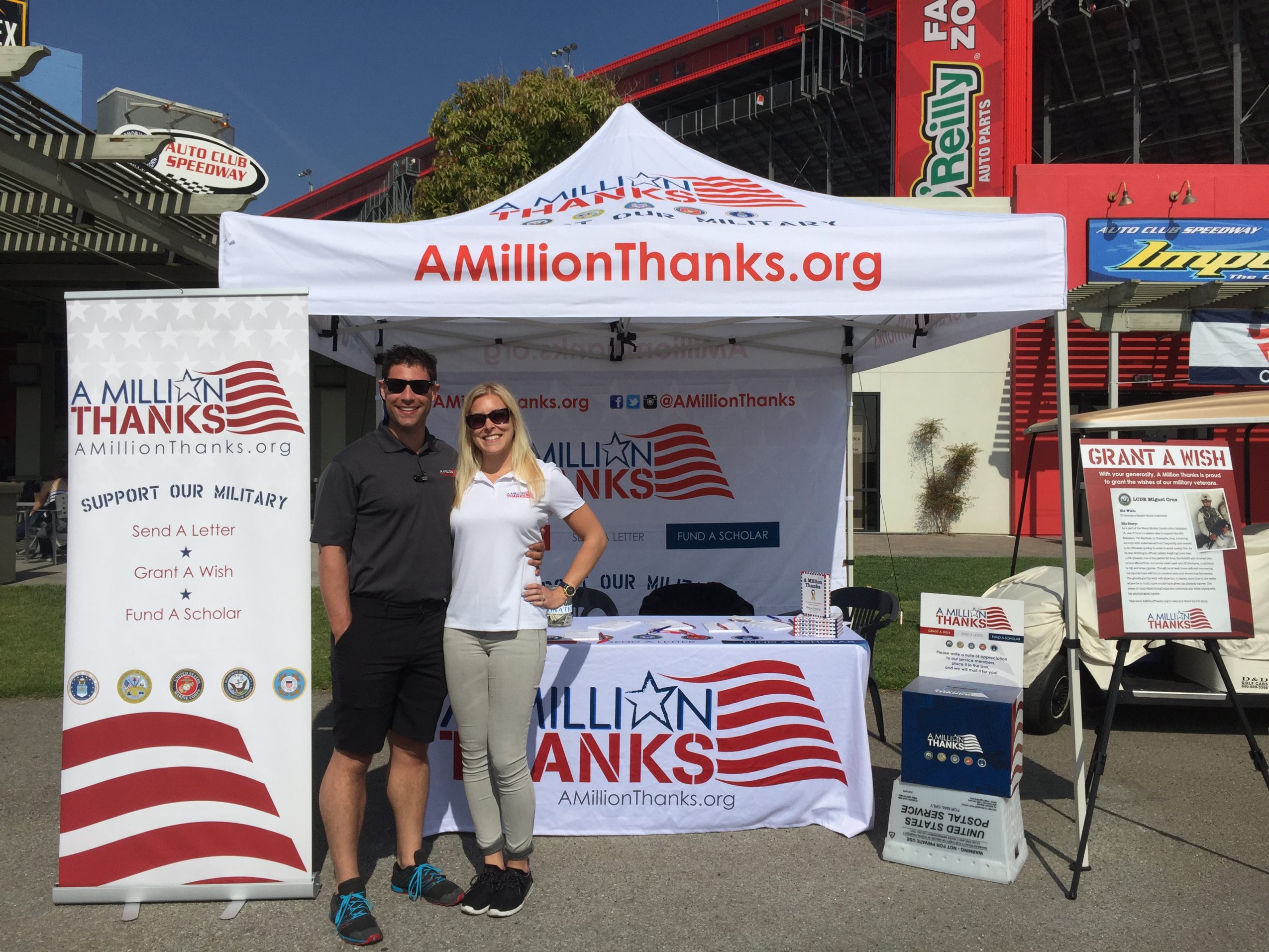 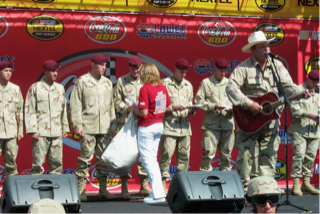 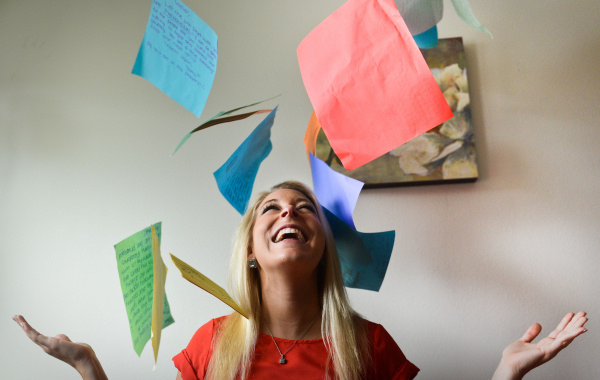 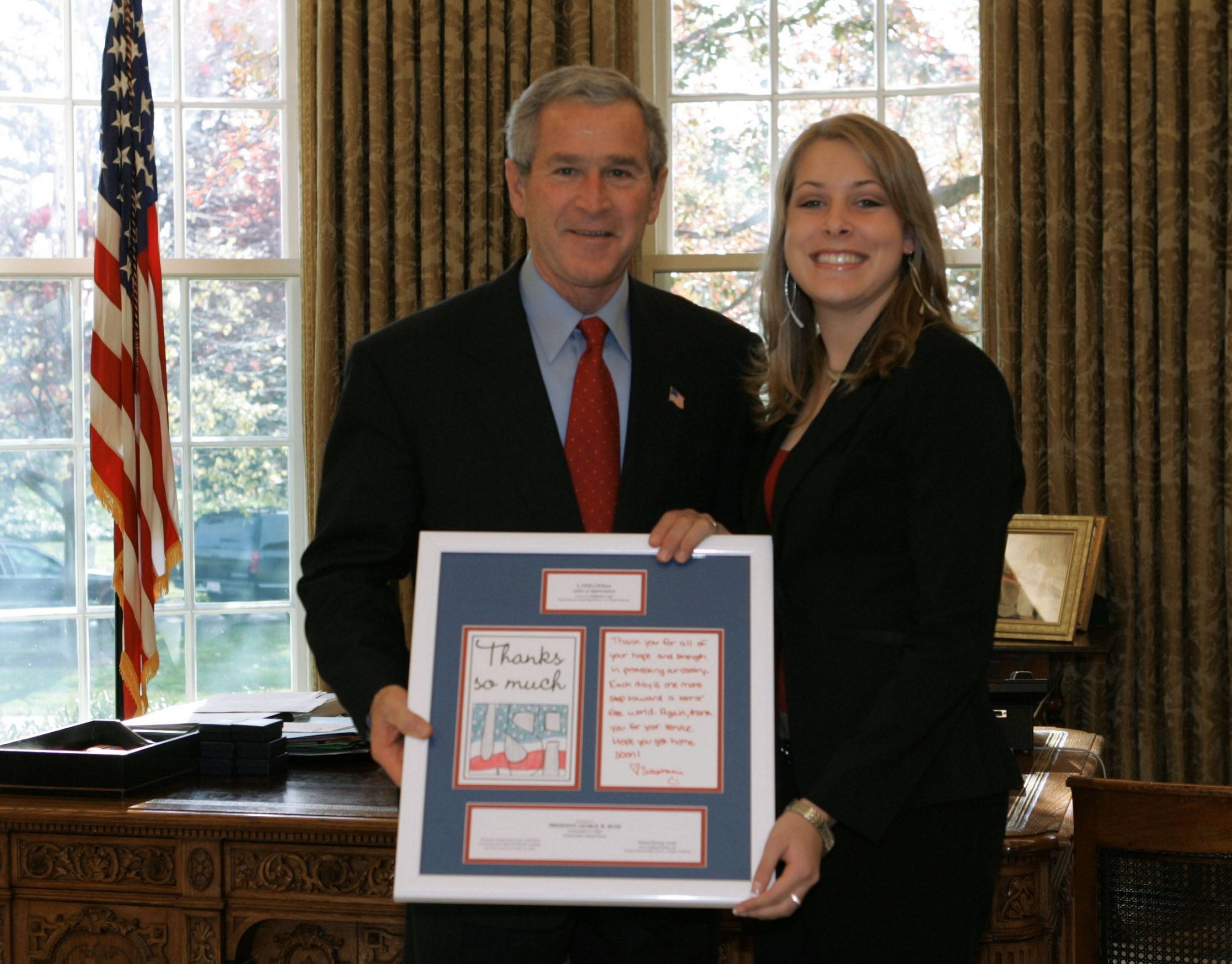