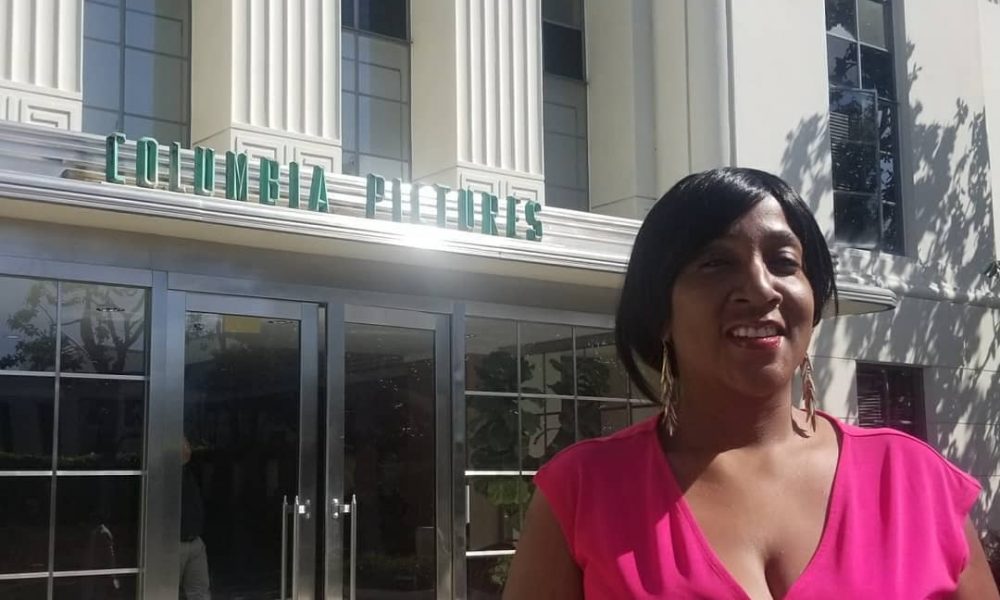 Today we’d like to introduce you to Sharifah Hardie.

Sharifah, can you briefly walk us through your story – how you started and how you got to where you are today.
My partner, Marvin Williams and I, created X Roads TV Network in March of this year after working together at another television network. I had already spent nearly five years helping to build the previous company by assisting with the business plan, website design, social media presence, public relations, and marketing efforts.

I gained a lot of experience, know-how, and relationships after working there, and when my partner said to me, “You were practically the CEO for that other company. You can do the same thing for yourself, and actually be the CEO of your own company. Partner with my production company Big M Entertainment, and I’ll help you.” With that X Roads TV was launched.

We’re always bombarded by how great it is to pursue your passion, etc. – but we’ve spoken with enough people to know that it’s not always easy. Overall, would you say things have been easy for you?
The process of creating X Roads TV Network has definitely not been a smooth road. I learned so much along the way it’s incredible. It was very difficult because I invited many of my friends to join me in creating the company. I envisioned all of us working together to create a multi-billion dollar company, but soon realized that the majority of the people who were a part of the initial company were really more focused on instant graphics and a paycheck.

Many people over-committed and under-delivered which forced me to do almost everything myself when I believed other people would help build the company. It was also a very emotional time for me because many of the people who were initially apart of the company were friends of mine and I lost not only those business relationships but those friendships as well.

It was also a very difficult road because I learned not to count money until it was in the back. I had many people who guaranteed financial assistance who did not deliver. I was surprised at how many people gave me the whole, “the check is in the mail” routine when they actually had no intention of writing a check. Everything worked out though because there were many people who came through for me.

Investors who literally wrote checks simply off of their belief in me and my ability to succeed.

So let’s switch gears a bit and go into the X Roads TV story. Tell us more about the business.
X Roads TV Network is a content aggregator. We produce content to license and syndicate to the major networks. I am proud of myself and my team for not quitting and for not throwing in the towel. There were times when I felt like quitting.

When I felt like giving up, but my partner Marvin Williams would never hear of it. He was always there to motivate me and to inspire me across the finish line. So much so that I gave him the nickname, “Church of Marvin” because his faith is unbreakable. Without him, X Roads TV would have never made it this far.

Because of our strategic partnership with Big M Entertainment, X Roads TV has the ability to take our produced content directly into the major television networks. So often producers and filmmakers have a dream of seeing their projects on television, but once they have produced the content they have nowhere to take it.

The question then becomes what are they going to do with it. Thank God we don’t have that problem.

Has luck played a meaningful role in your life and business?
I don’t believe in luck. I believe in God. I am one of his chosen. God guides me in everything that I do. Every aspect of my life. Every step that I take.

So I just keep walking and any time I run into a mountain I just simply tell it to move, and it moves. 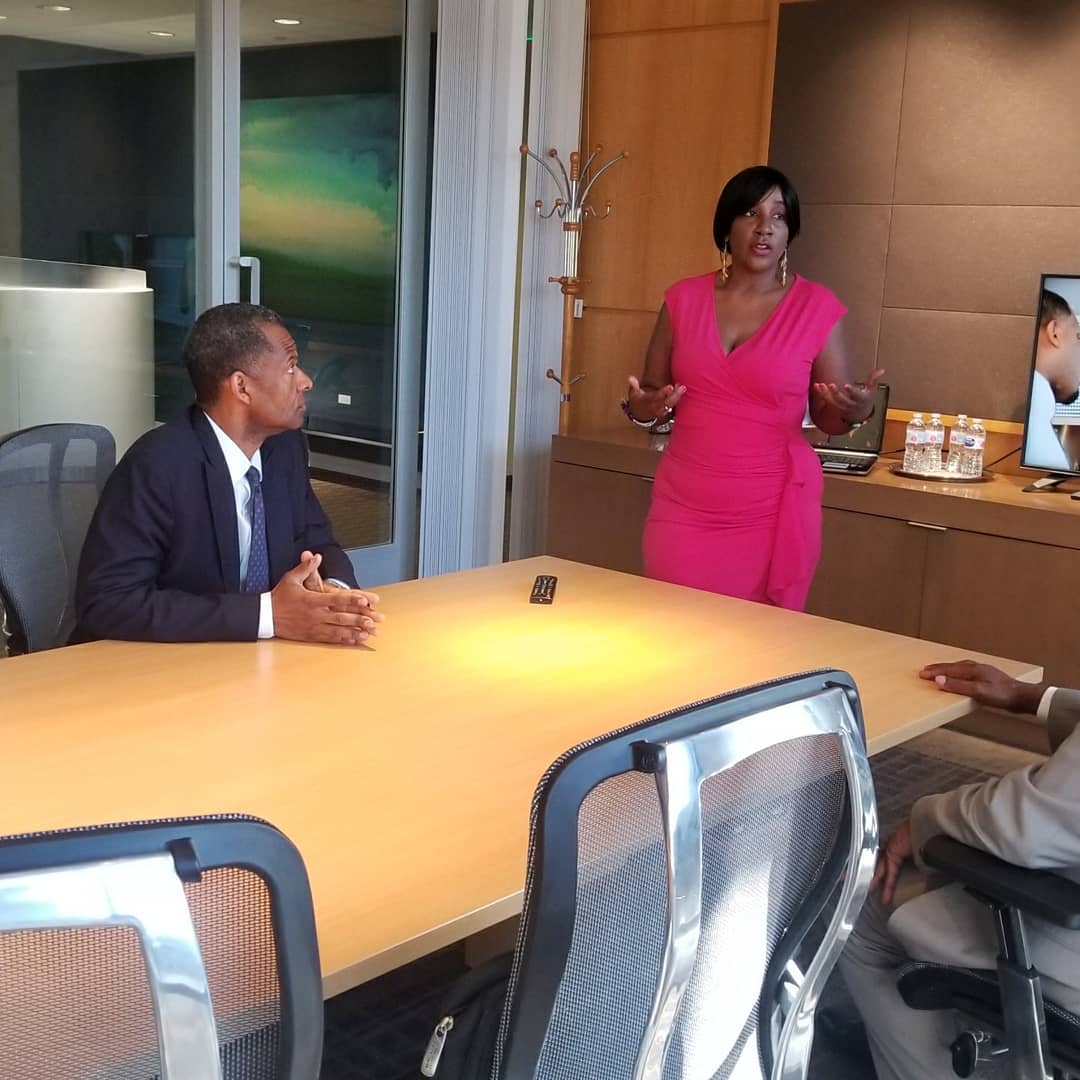 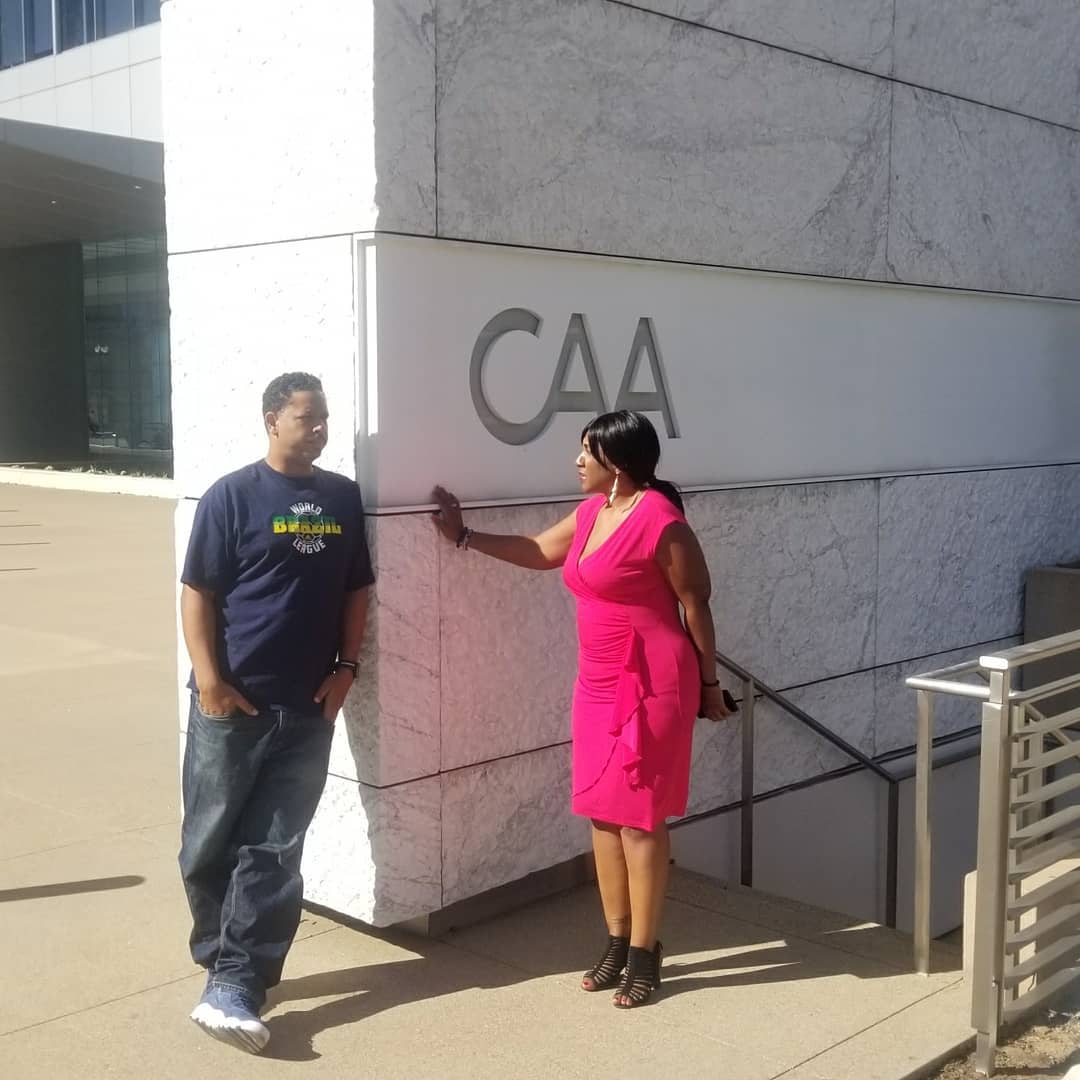 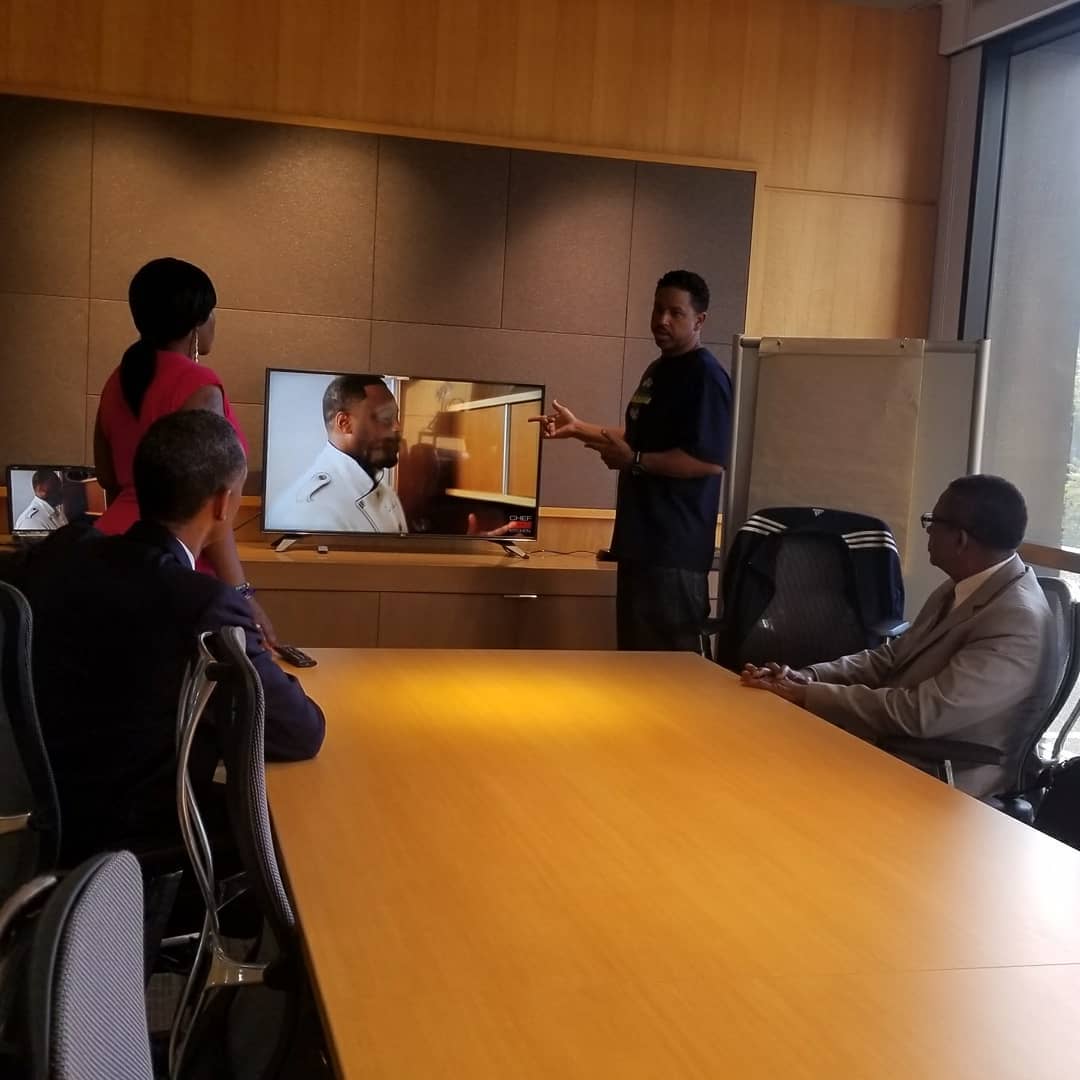 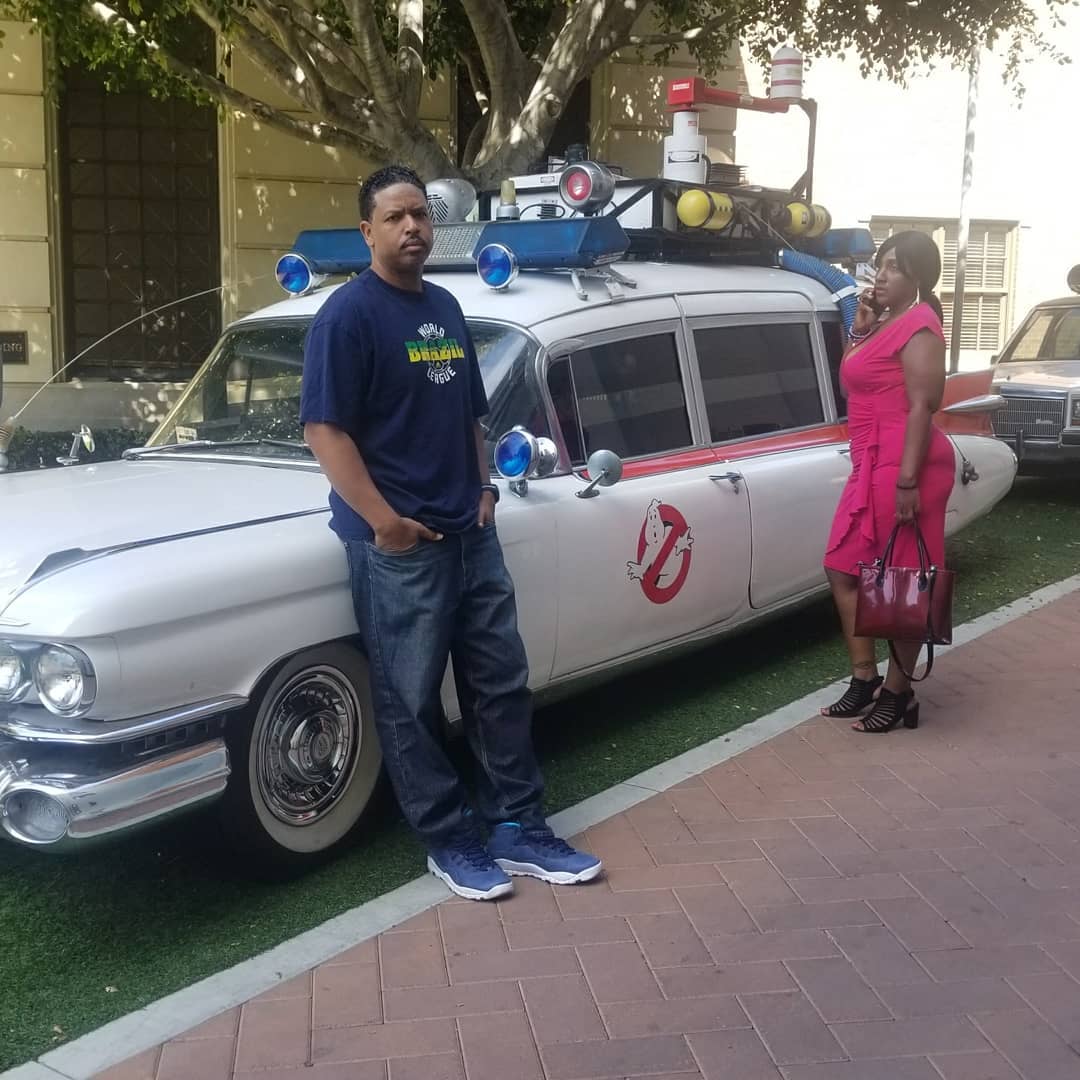 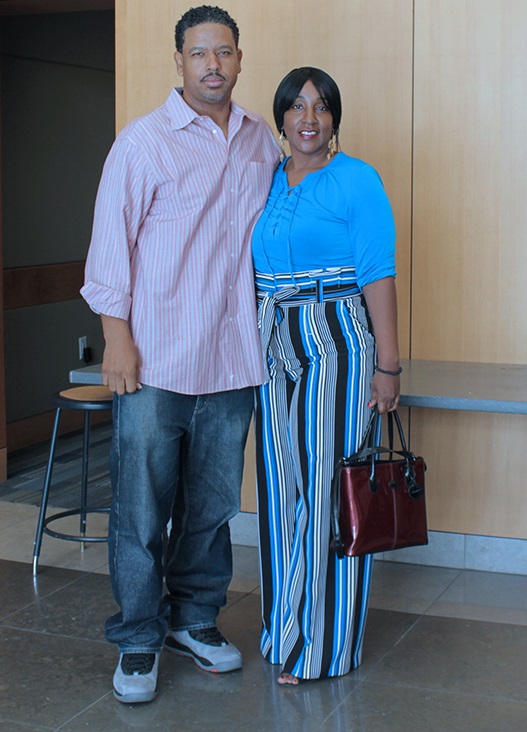