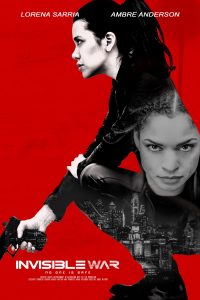 Today we’d like to introduce you to Sharif Mcfadden.

Thanks for sharing your story with us Sharif. So, let’s start at the beginning and we can move on from there.
Born in Philadelphia Pa. I’m 36 years old and always dreamed of moving to LA. Father of three kids. Two black men 10,13, boy of age four. Growing up in city of Philadelphia was very challenging. Only because we didn’t have many resources. So we made due. I’ve always been into writing and films of all kinds. Just a boy with a vision. The vision didn’t become clear until 2017. I linked up with filmmakers like James M. Perry and created Blackbird, an hourglass film.

The tales of Shadow Boxer followed by Invisible War which showed in two cities, AMC Times Square and Springfield. Now, where filming Where have all the flowers gone? My journey allowed me to partner up with friend Richard Rogers. A smart executive producer, as we veiled to make films of diversity and meaning. The journey is a ruff one but worth every second. I’m grateful for being able to move forward with film. The need to have show real life experiences through a lens. My mother Diane Harley, my pastor Gail Womack. My brother and sisters are very supportive. The help I have around me and live motivate me to keep pushing.

We’re always bombarded by how great it is to pursue your passion, etc – but we’ve spoken with enough people to know that it’s not always easy. Overall, would you say things have been easy for you?
Very challenging and honestly I can’t thank my business partner enough for believing in me. The cold calls and meetings were unbalanced. Sometimes you reach out to actors and the agent doesn’t reply or simply your project isn’t big enough. You want the right people for the job. Ambre Anderson was one Actress I was dying to work with and it worked out. Dreams came true. Some nights where tuff by being up late. Preparing scripts to pitch. Putting stories together piece by piece. No representation at all was also bad space because I don’t trust too many people. My heart was beating up on my brain sometimes. Wanting your kids to have a better life financially. A single father with a dream.

We’d love to hear more about your work.
I’m Head Writer, Producer of creative habits production. Creating films to all diversity audiences but we write our own stories. I’m proud of our commitment and progress so far. We don’t need a handout but we look for partners to produce films. I love the fact that we can tell our own stories with no one guiding us on their blueprints. Not that it’s a bad thing. What sets us apart is tow black men who’s goal is to change the narrative of films.

So, what’s next? Any big plans?
Just want to say where looking forward to bringing Invisible War to wide screen very soon. Hopefully can work with Halle Berry on this project. I would like to add that next year 2020 my partner Richard Rogers and Creative Habits Productions will be presenting a event covering Mental Health in Philadelphia. Looking forward to breaking down the issues and having our mayor and governor come speak on it and other special guess. We will also show our next film Where have all the flowers gone. 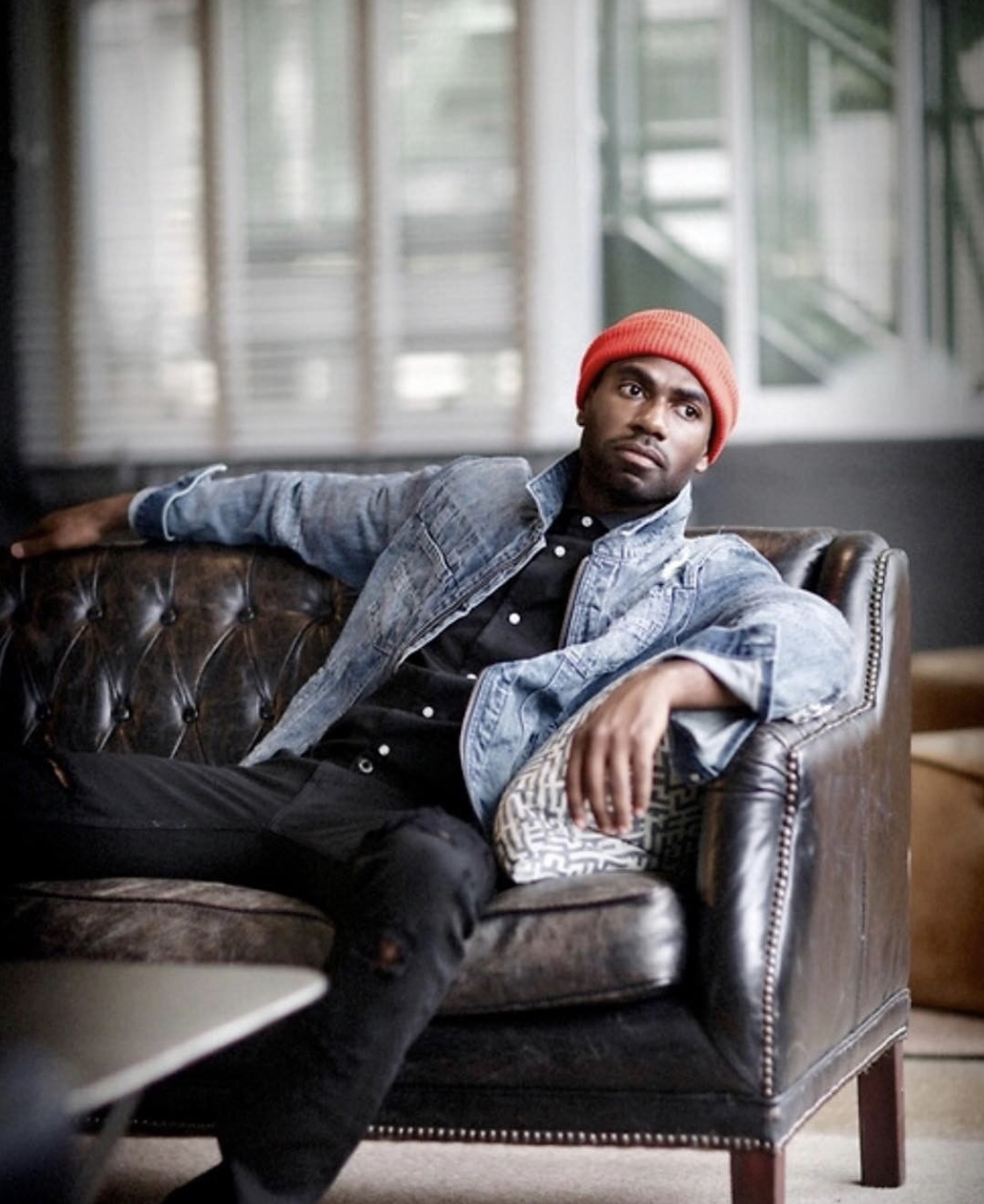 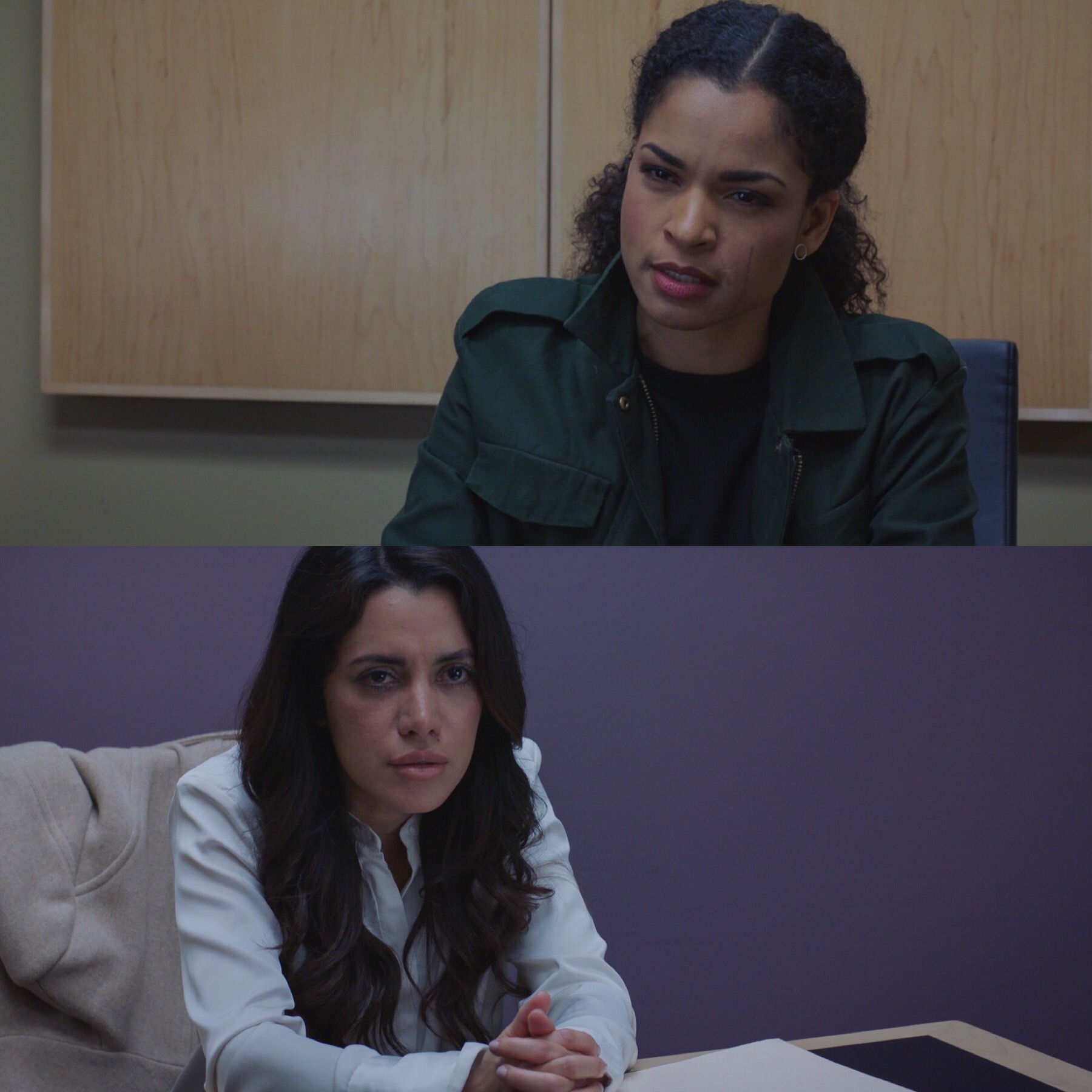 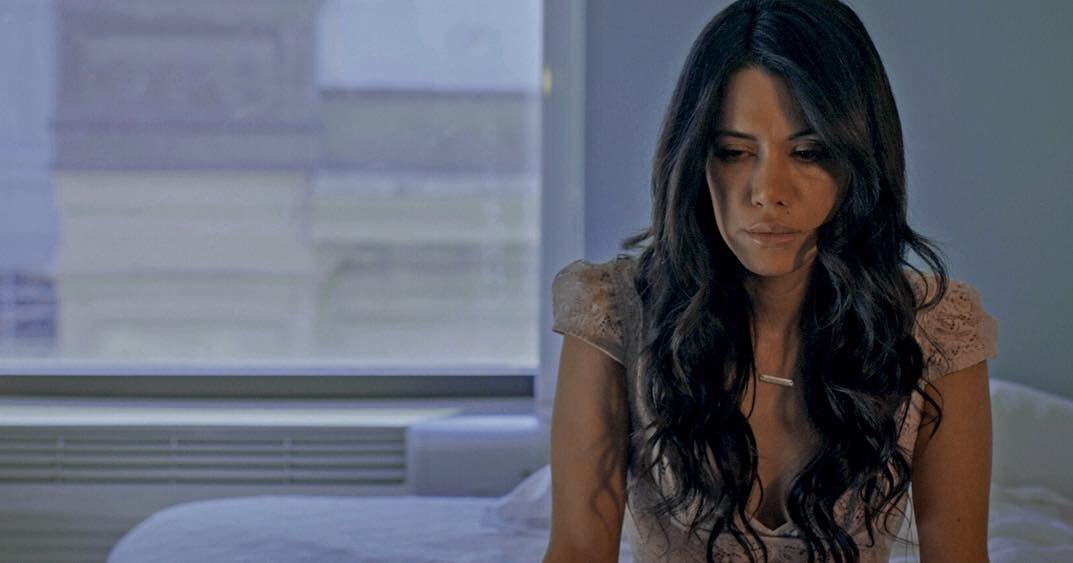 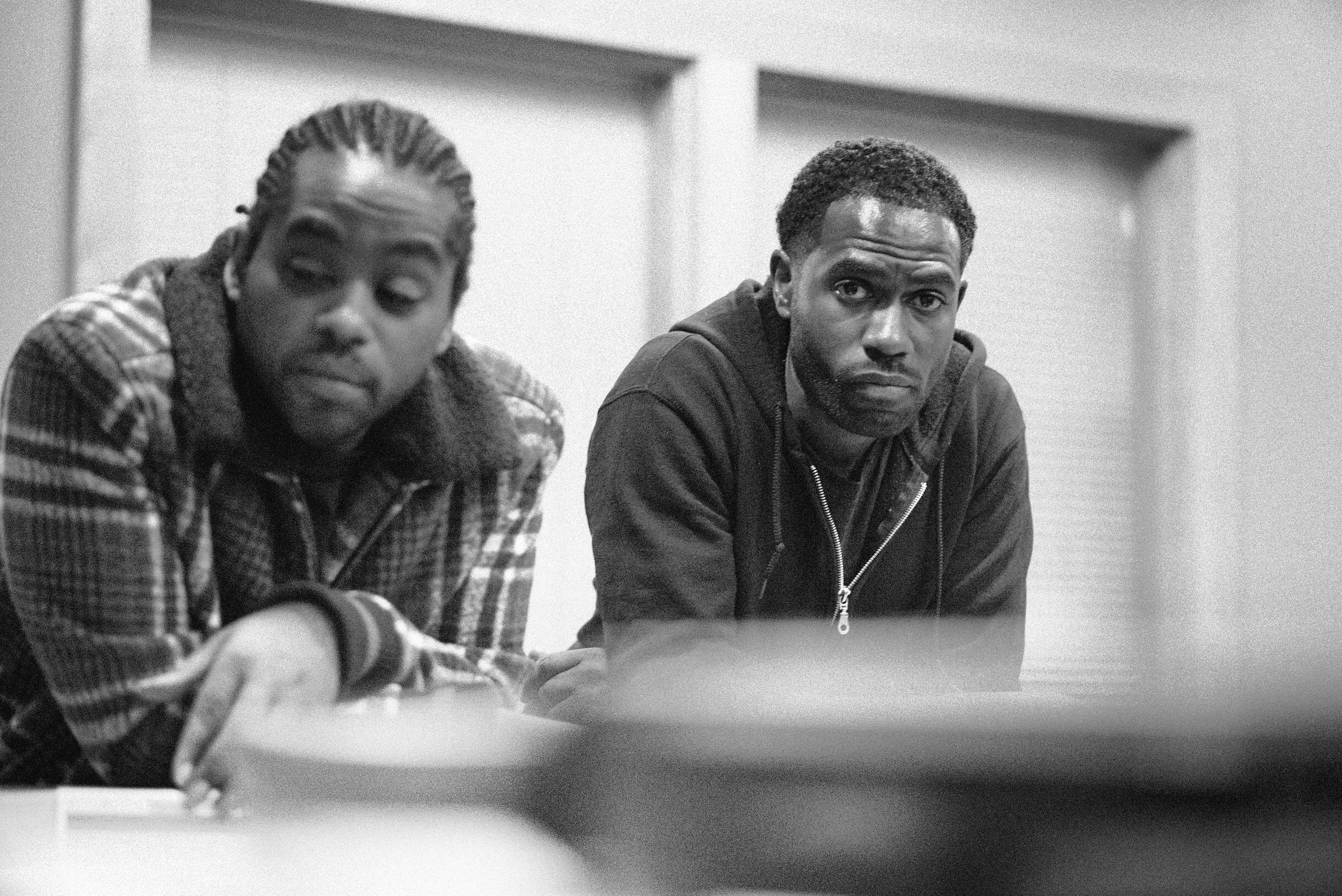 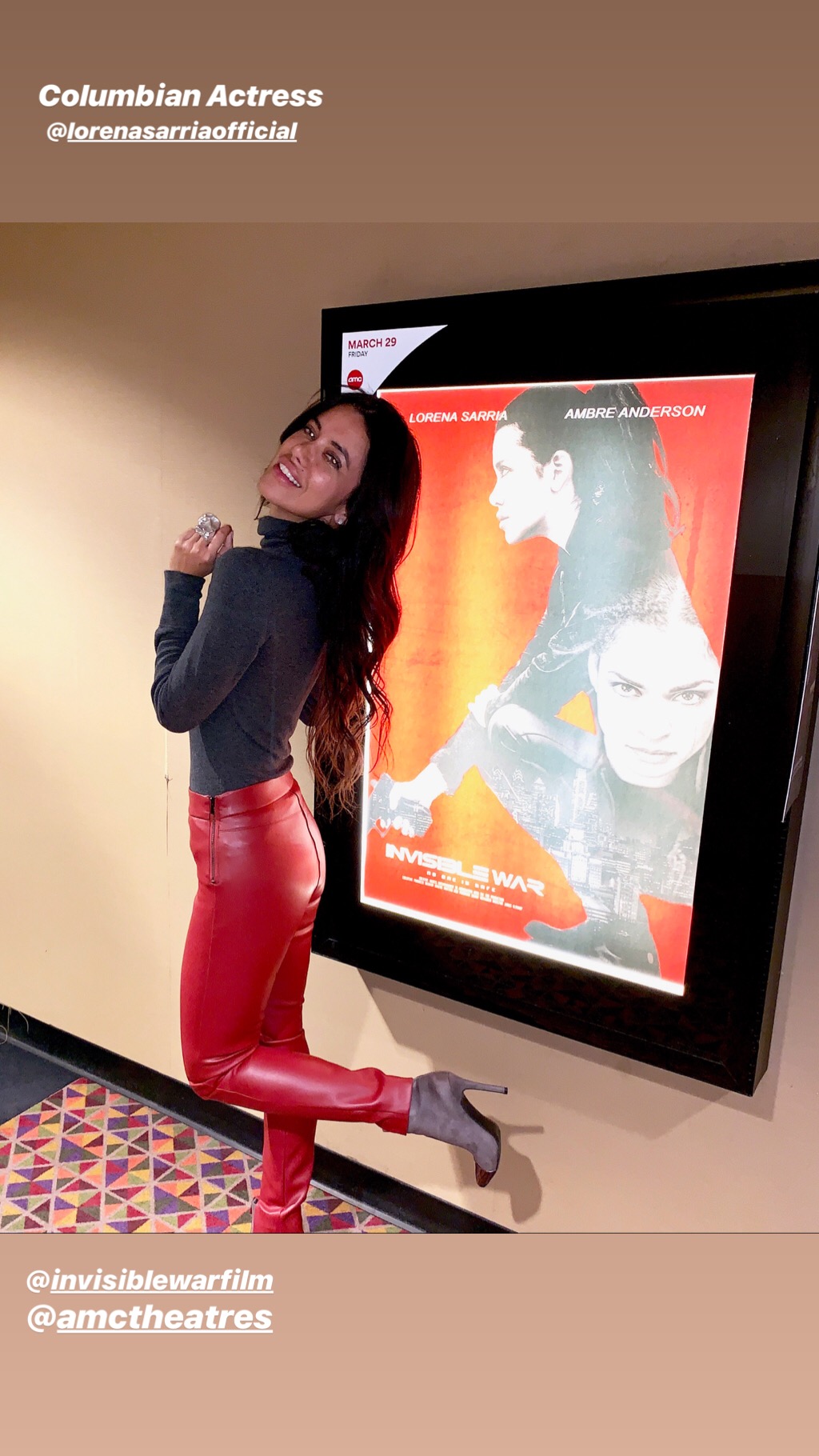 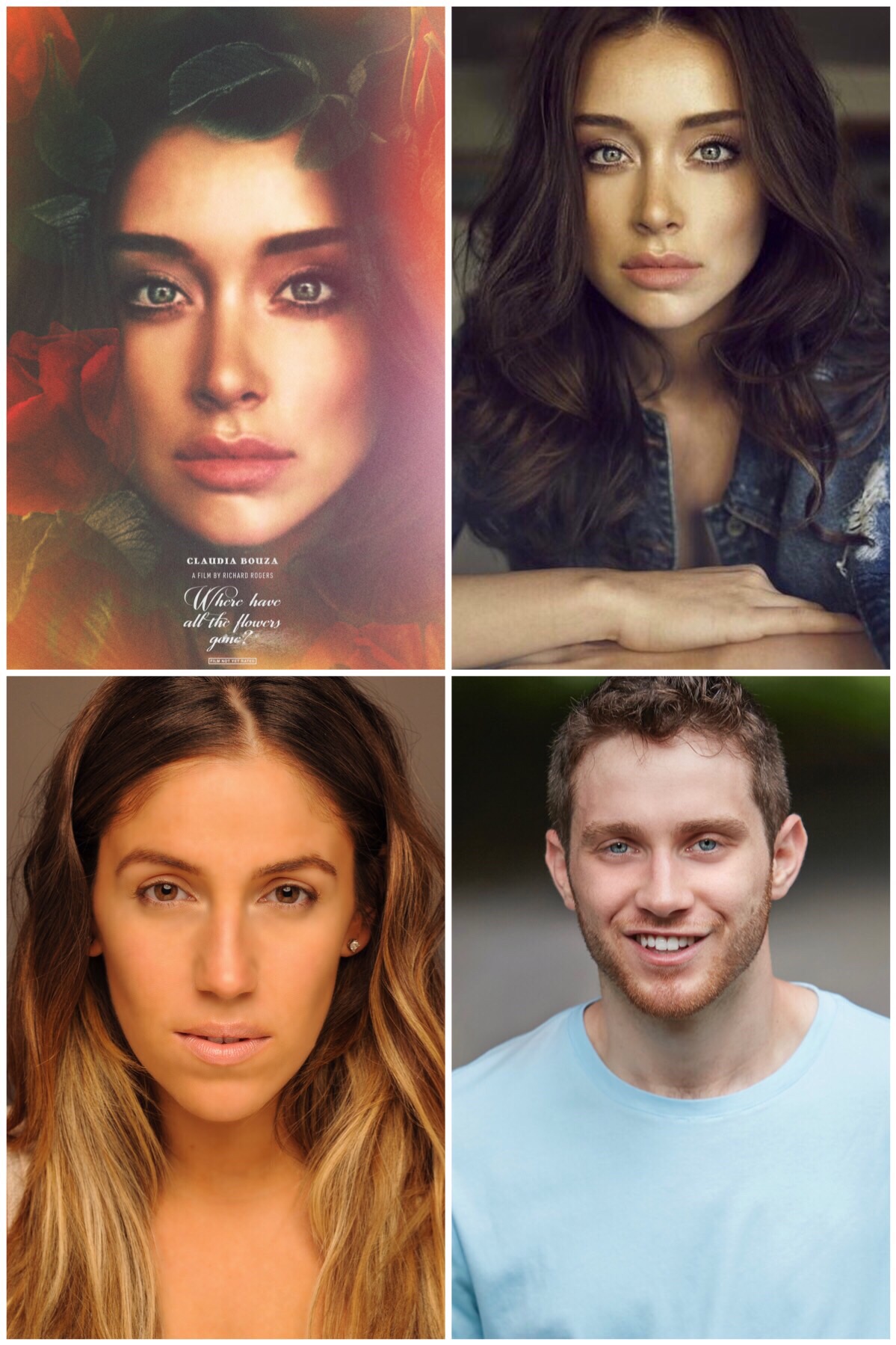