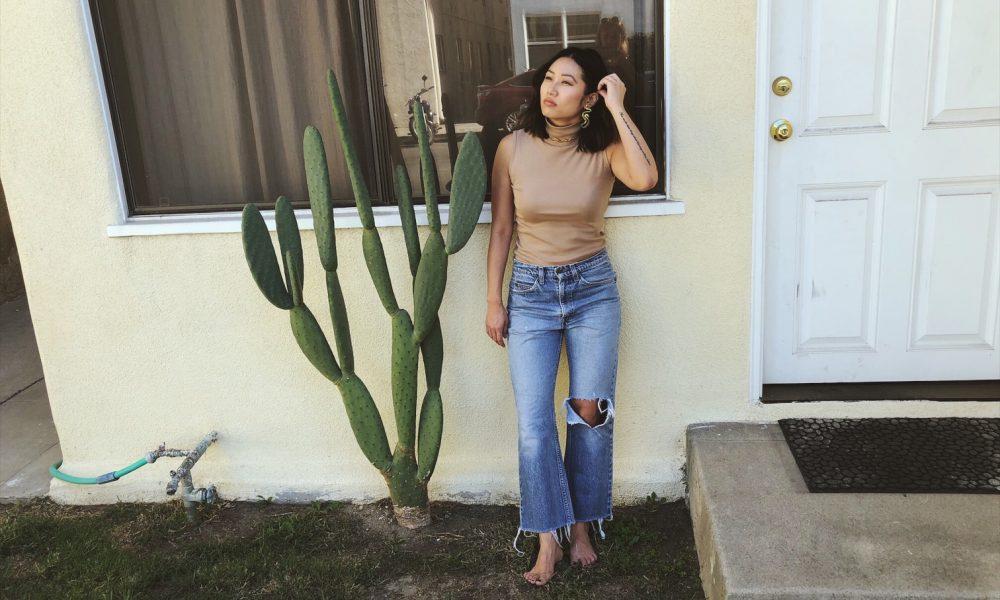 Today we’d like to introduce you to Shannon Ino.

Thanks for sharing your story with us Shannon. So, let’s start at the beginning and we can move on from there.
My career path wasn’t exactly planned out after I graduated from college. I really had no idea what I wanted to do, but I did know that I wanted a career that I was passionate about – it was never about the money for me.

About a year after I graduated, one of my friends from school reached out and said that she was starting her own clothing line and wanted to know if I was interested in working for her. I had always loved fashion and since I still wasn’t sure what I wanted to do yet, I accepted. I ended up working with her for almost 3 years and during that period of time I learned so much.

I actually prefer to work for start-ups because of this – I like being able to dabble in multiple areas and it allows me to work on something different every day.

After working with my friend for a few years, I ended up moving out of state to Houston, TX to live with my boyfriend at the time who had gotten a job out there a year earlier. I was young and thought I could use a change at the time so I thought why not. Ended up staying there for a year and a half until his job brought us back to LA.

Once I was back in LA, my friend who had started the clothing line reached out and asked if I was looking for work because she could use the help since they had grown quite a bit since I left. I ended up joining the team again but this time in a Project Manager role – this is actually how I fell into project management.

I stayed there for about a year until I felt like I wasn’t growing my career – I felt like my learning curve was plateauing. So, I ended up leaving to try and pursue a career in Marketing since I always had an interest in the industry.

Shortly after, I ended up joining a small digital marketing agency in downtown LA and became their first Project Manager. This role was pivotal in my career as I learned a ton and really grew into the Project Manager I am today.

Being a Project Manager at a small company gives you the flexibility to create and change processes because they aren’t set in stone like they are at big corporations. I was able to define my project management style and learned how to work with different teams and personalities.

What I loved most about the agency I worked at was because it was so small, I got to play a dual role of Project Manager + Producer. In addition to managing all of the project timelines, I also got to produce all of the photoshoots and video shoots that we put together for our clients. This was huge for my career because it basically combined the best of both worlds for me – project management + production. From then on out, I wanted to be able to do both.

As anyone who works at an agency or has worked at an agency, the workflow depends on the clients and how many projects you have in the pipeline. Sometimes you’re super busy and sometimes you’re super slow. After about 2 years, the work started to slow down so that’s when I started to see what my options were. This is when I started to consider freelancing. Turns out that the agency didn’t exactly have enough work to keep me on full time and this happened to be the same time I was considering leaving. As sad as it was to leave a company and people I loved so much I knew it was a blessing in disguise.

Since leaving the agency, I’ve been freelancing as a Project Manager + Producer + Stylist and am very content.

Great, so let’s dig a little deeper into the story – has it been an easy path overall and if not, what were the challenges you’ve had to overcome?
It definitely has not been a smooth road at all. I struggled a lot trying to figure out what exactly I wanted to do and what industry I wanted to work in. I always thought I was going to end up in fashion because I was passionate about it and because I had the most experience in that industry.

I jumped around a lot early on in my career because I was so adamant about finding a career that I truly loved. Luckily I have very understanding parents who supported me in this belief.

What I liked most about working at an agency was how much exposure you get to different verticals. Because of this, I’m hoping to be able to work across different industries as a Project Manager + Producer.

I have to say though, as a freelancer, the hardest part has been business development. As a project manager at an agency you don’t have to chase the business, you’re just given the clients and projects to work on. But as a freelancer, I’ve had to do client outreach and learn how to pitch myself. It’s definitely not easy, but it’s a work in progress.

I think what sets me apart from others is that I haven’t come across an agency or even other freelancers who offer project management services. I think all companies need project managers, but most small companies don’t have the funds to hire them and I’m hoping to change that. 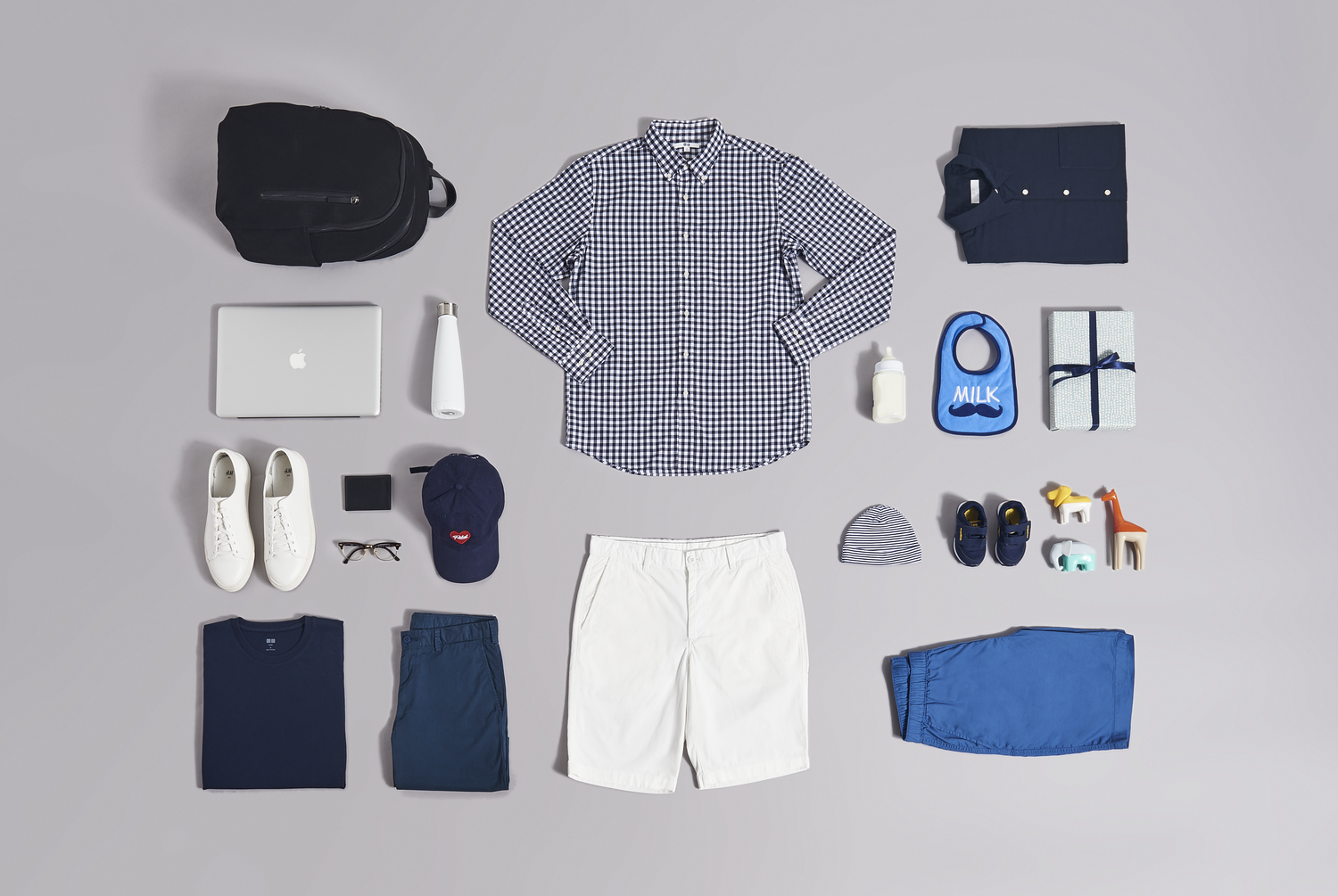 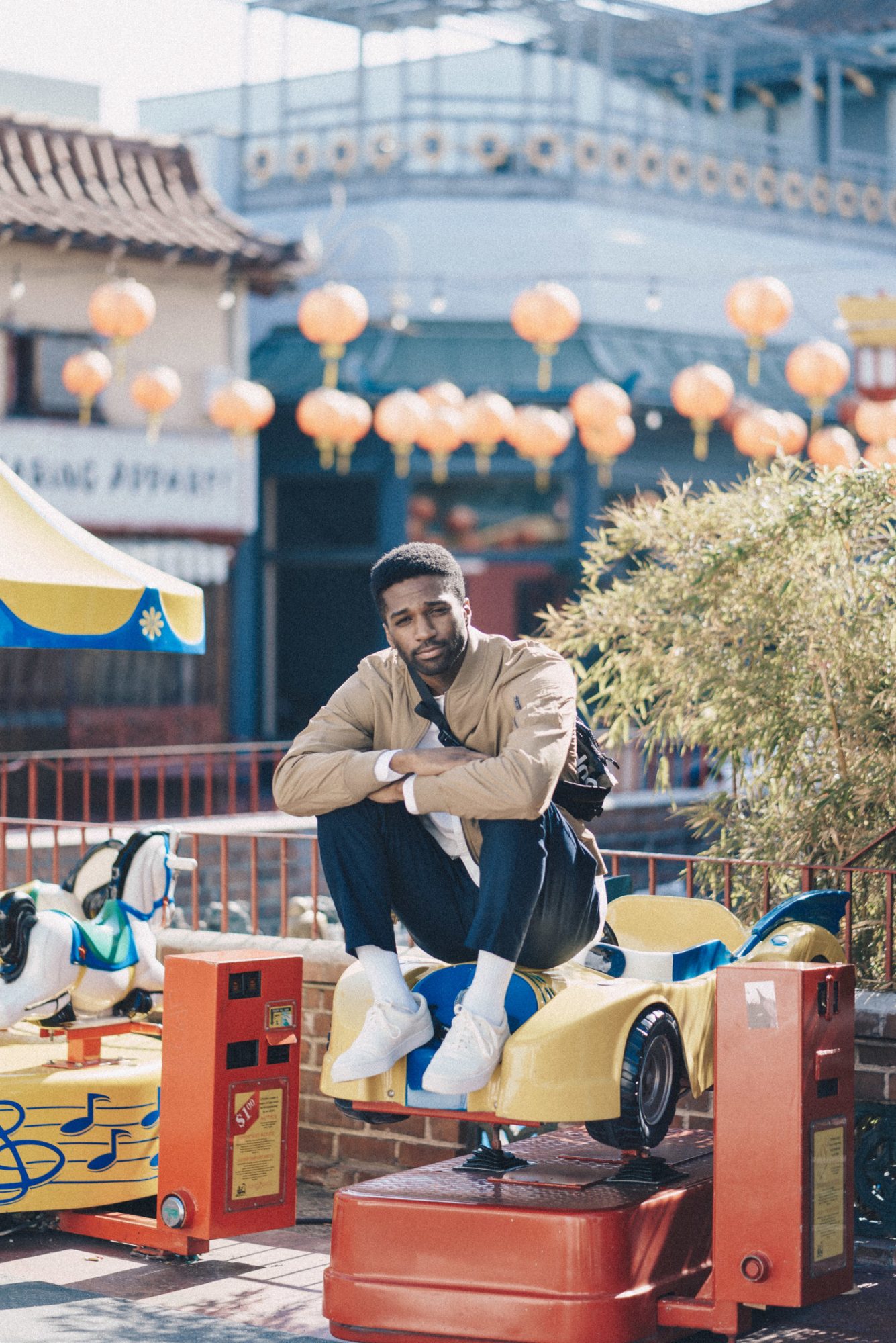 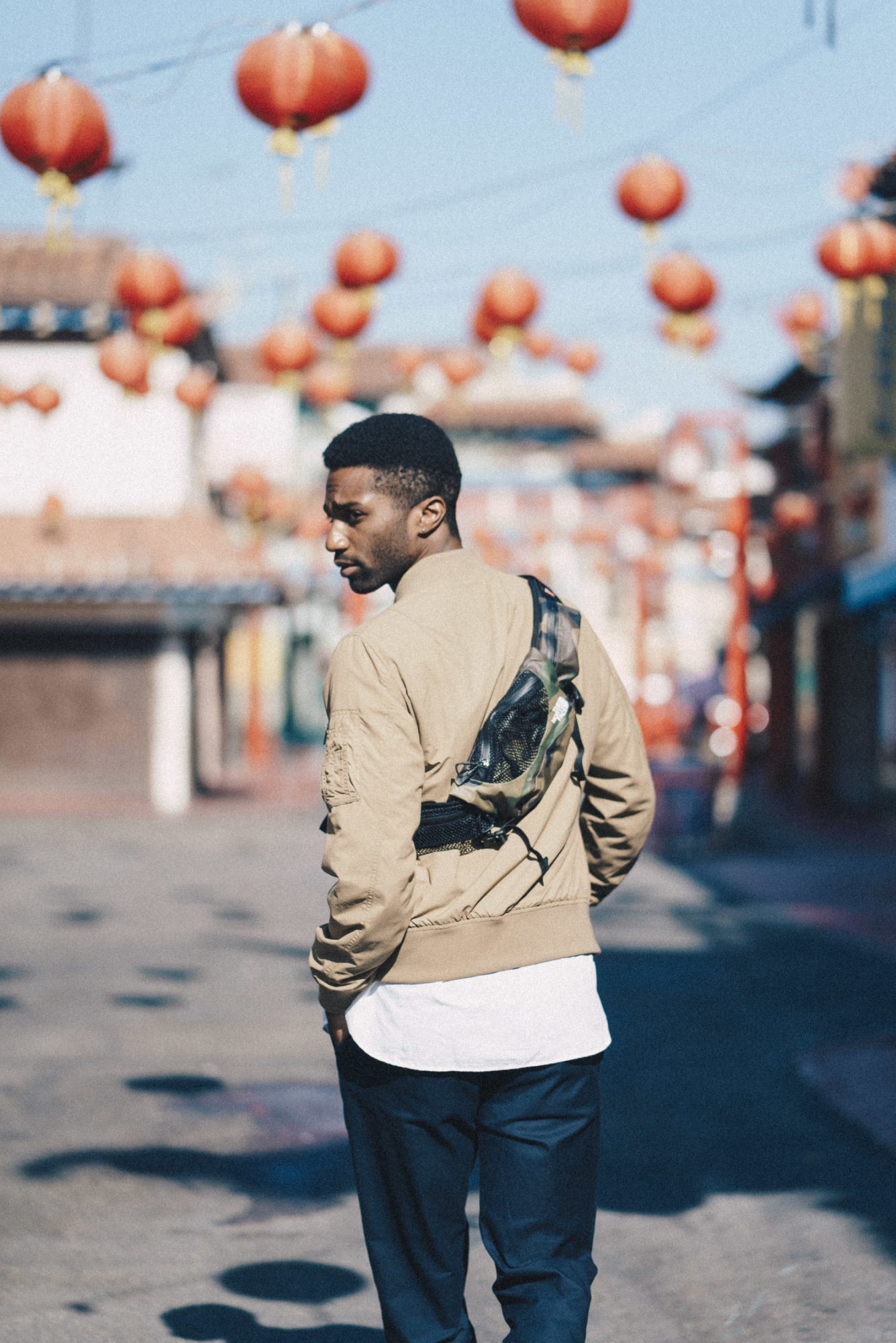 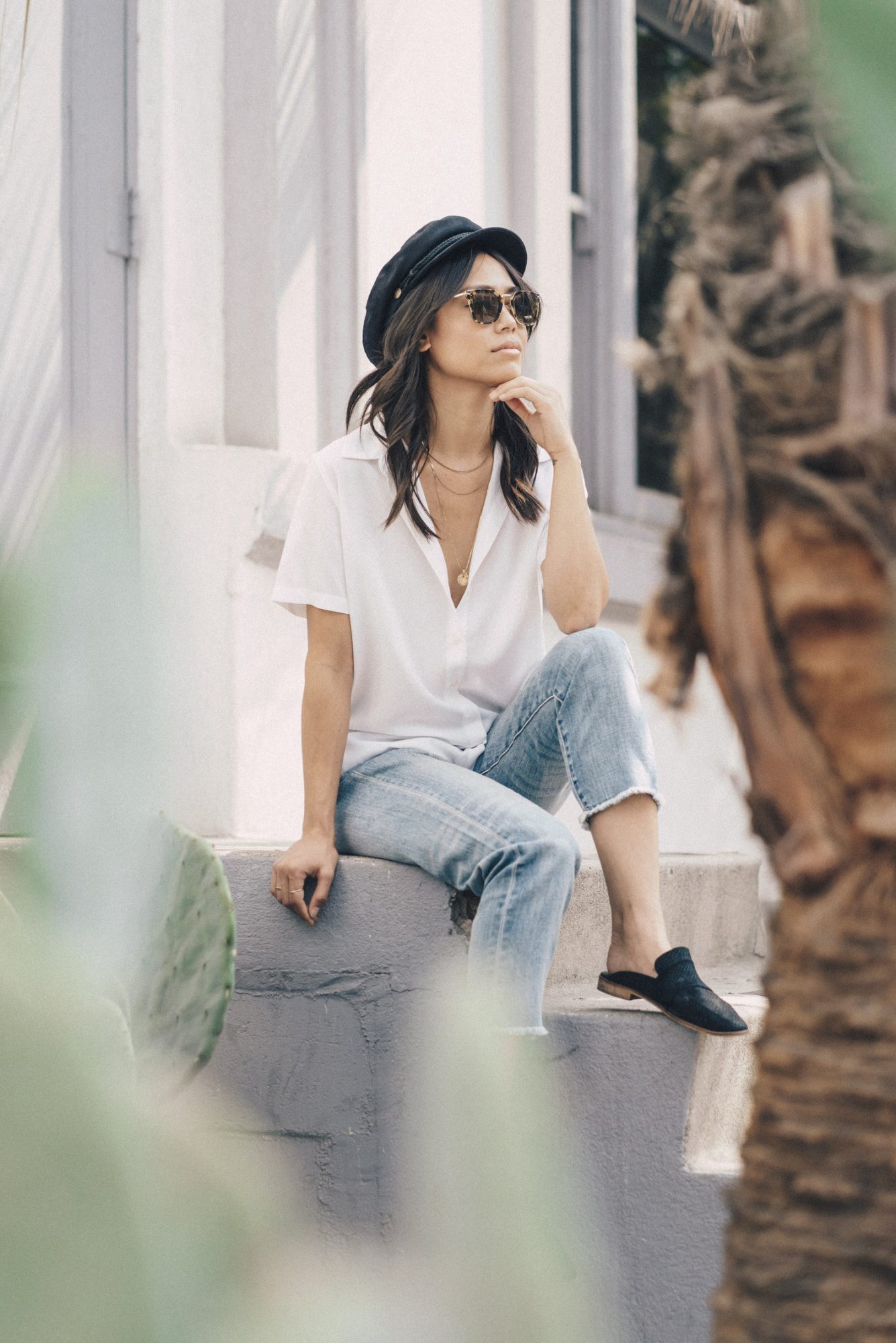 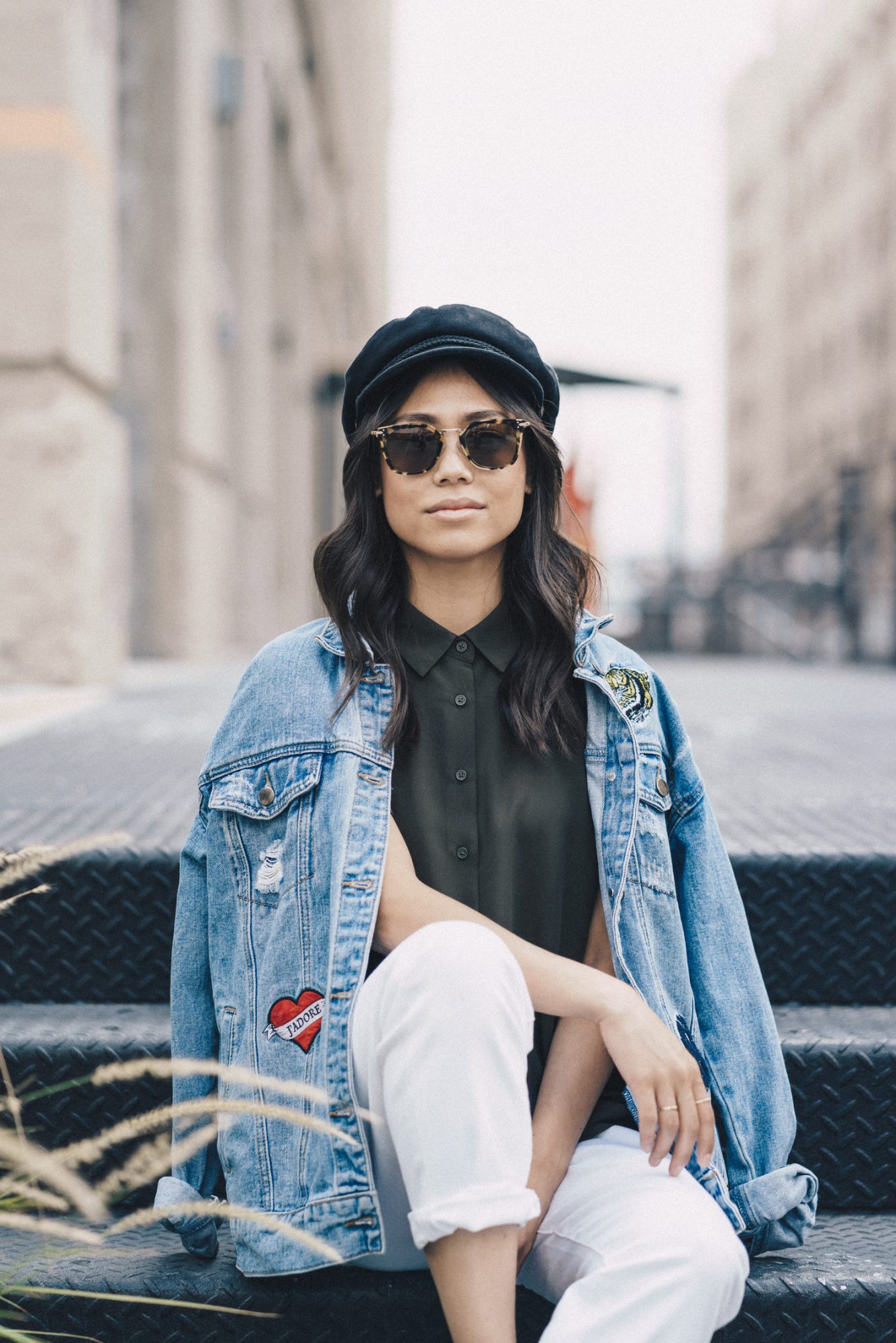 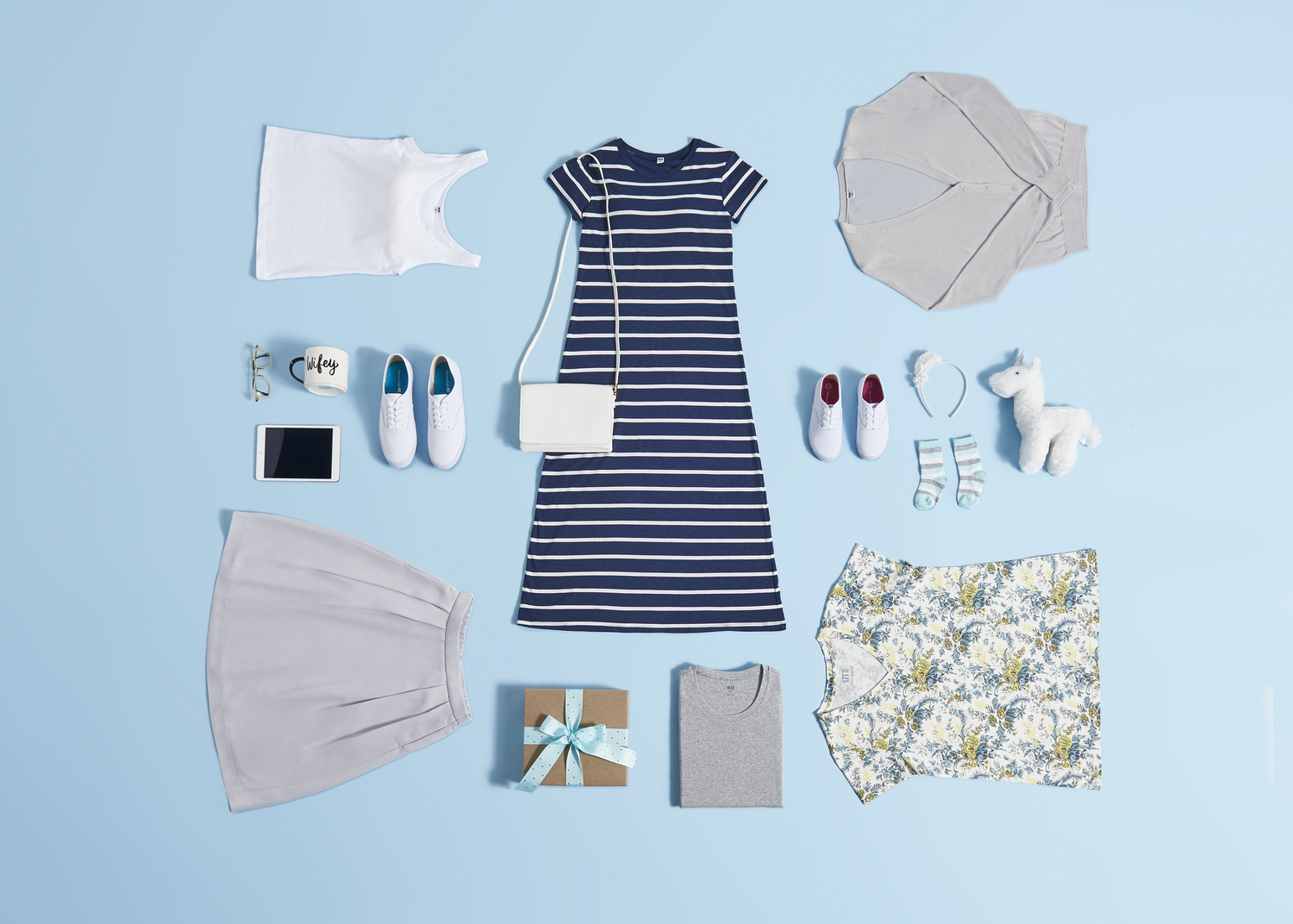