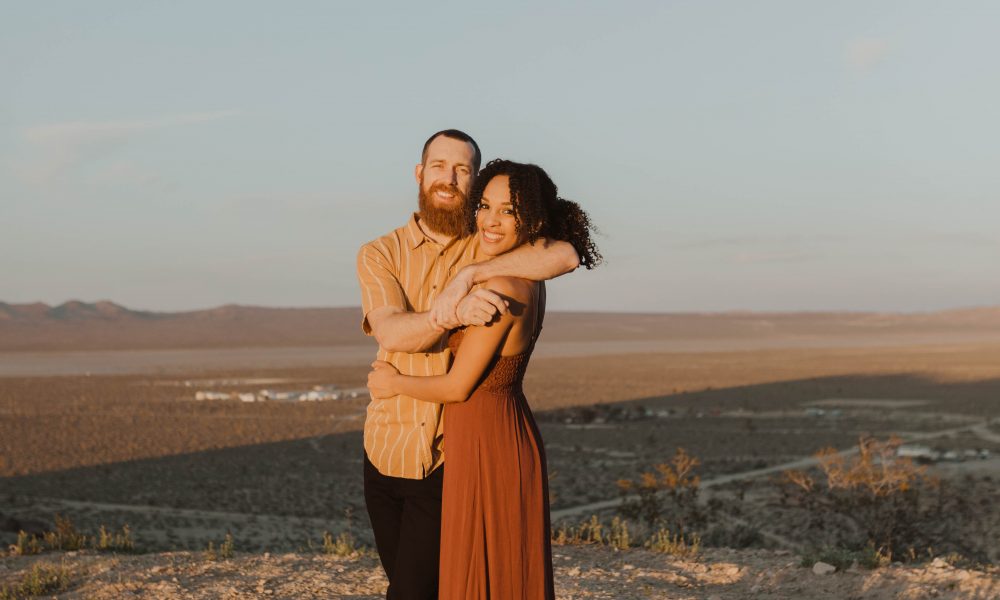 Today we’d like to introduce you to Shanel Smith and Jakob Owens.

So, before we jump into specific questions about the business, why don’t you give us some details about you and your story.
Jakob started his film career when he was just 8 or 9 years old. Picking up the family cam-recorder and creating home movies with his siblings and fellow neighborhood kids; his love for film making goes back as far as he can remember. After studying film at Arizona State University he decided to move to Los Angeles in 2012 to further his career as a cinematographer and director.

I like to tell everyone I am in the film industry by adoption. Although not my first passion, I have found myself fully emerged in an industry with endless opportunity. I also went to Arizona State University but studied business with the thoughts that “one day I’ll grow up and own my own business” because that is what my parents do. When Jake and I started dating in 2015, I found myself visiting Los Angeles quite often and helping on his film sets in whichever way I could. One day we had a shoot in someone’s apartment and I thought, “we can do this.”

After a few discussions with Jake, we were both on the same page and began looking for a home that we could turn into a 1960’s dream. We looked for a home with good bones that hadn’t been renovated and lucky enough, we found our current place and purchased it from the original owners. With a little bit of paint and a lot of creative discussions, we furnished this entire home, painted it and added some wallpaper all within 14 days time. We both have an eye for interior design and we knew exactly what we wanted before we purchased the home so it made it quite easy to get the job done once the papers were signed.

This home was designed to be a photo and film studio that we could live in while we were in town and the number one question we always get is, “Do you think people really live here” and the answer is yes, we really do live here. So if you or anyone you know is in need for a 1960’s time-warped home send them our way!

Overall, has it been relatively smooth? If not, what were some of the struggles along the way?
As with any venture, there are definitely struggles when it comes to owning a business. One of the things I find most challenging is keeping up the integrity of the house. Because we allow photo and film shoots at our house sometimes it’s hard to keep everyone in line and make sure they’re not only respecting the space but also all the things inside of it. We curated this place and made sure every single item was from the 1960’s or 70’s so when something breaks or is damaged, it’s near impossible to replace.

Other challenges we face are keeping the neighbors happy. As you can imagine, a lot of people want to see inside the house or film in here so what was once a quiet street has now turned into a much busier one than they are used to.

Honeymoon Hideout – what should we know? What do you do best? What sets you apart from the competition?
Jakob started Jakob Owens Productions back in 2011 which we can credit as the grandfather of most of his other endeavors. Jakob Owens Productions has filmed music videos for some of the biggest stars as well as short films, documentaries, commercials and more. As a DP, he has filmed television shows, series and many other projects over the course of his career. So I would say he specializes and is most commonly known for filmmaking but is also a businessman/entrepreneur. He has grown his YouTube following to over 800K he has a combined IG following of over 300K, his Unsplash just reached over 1 Billion views and he is the most downloaded user.

Honeymoon Hideout (HH) is another filmmaking venture that is a result of his success within the filmmaking industry. I think we are both proud of the fact that HH taken off so fast that it has allowed us to open up two other filming locations here in Los Angeles.

The number one thing that sets Jakob apart from most others in his industry is his willingness to share knowledge. He has always loved to share a BTS of everything he is doing so that others can also grow in the career and use his same tips and tricks in their business ventures or on their filmset.

What is “success” or “successful” for you?
I personally define success as freedom. The most valuable thing is time, its the only thing you can’t buy more of, and I know we both work as hard as we can so that we can do what we want with our time. So that we can dictate our schedules and have the freedom to dedicate our time to where we want which is with family.

I know if you ask Jake this question, he doesn’t feel successful he always thinks there is more he can be doing, more things he can be inventing but I think with every successful person, they’re always looking for more ways to create income. 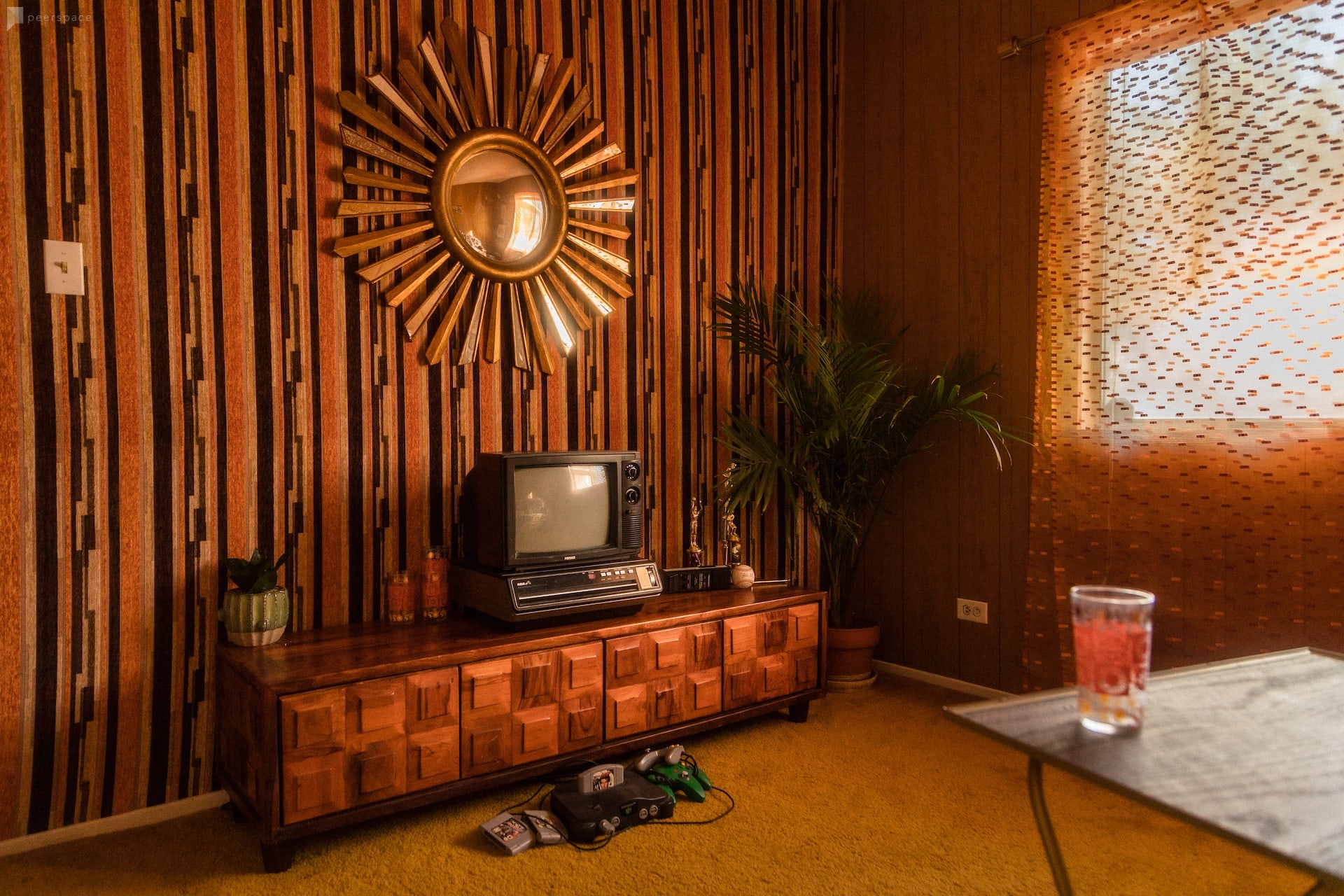 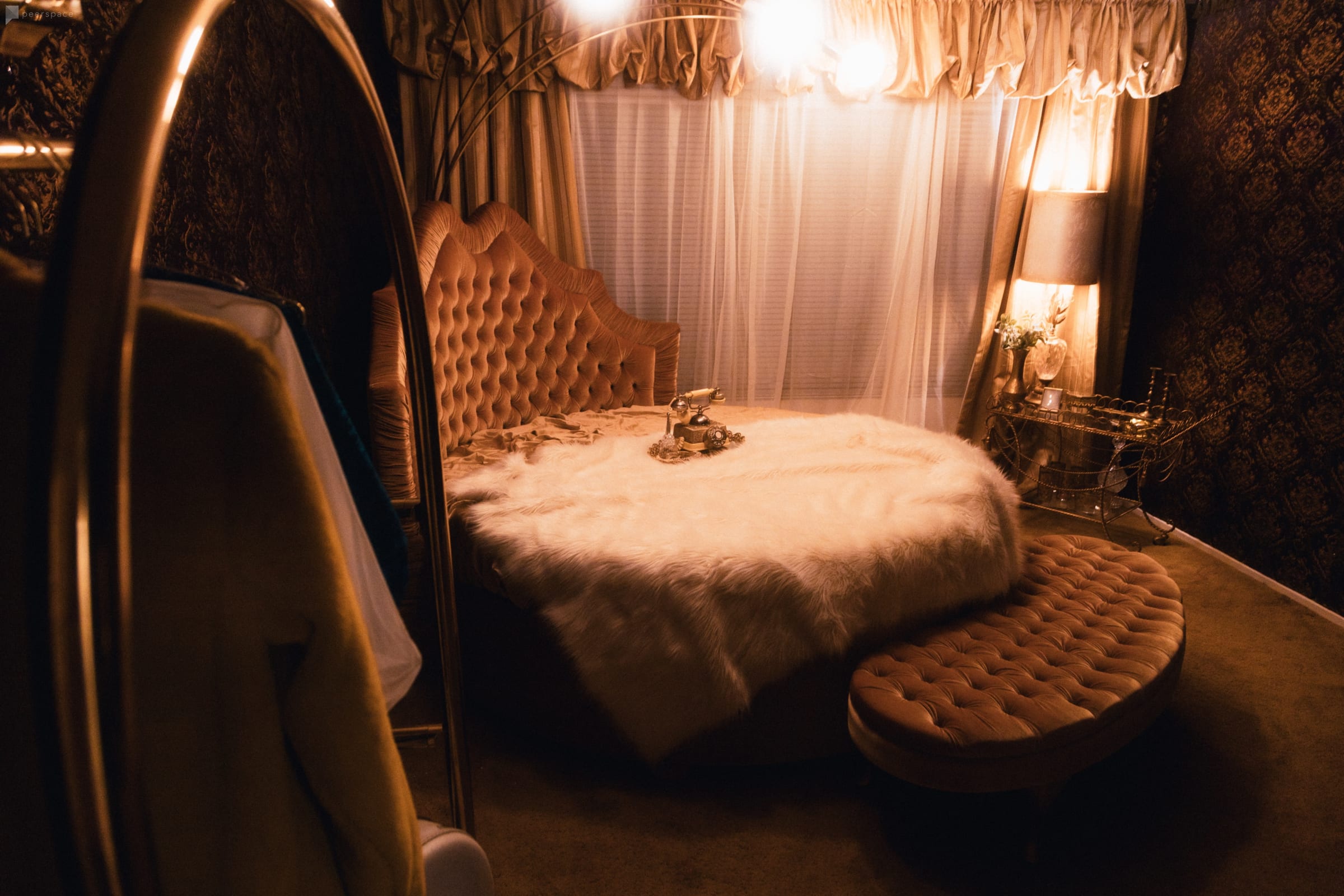 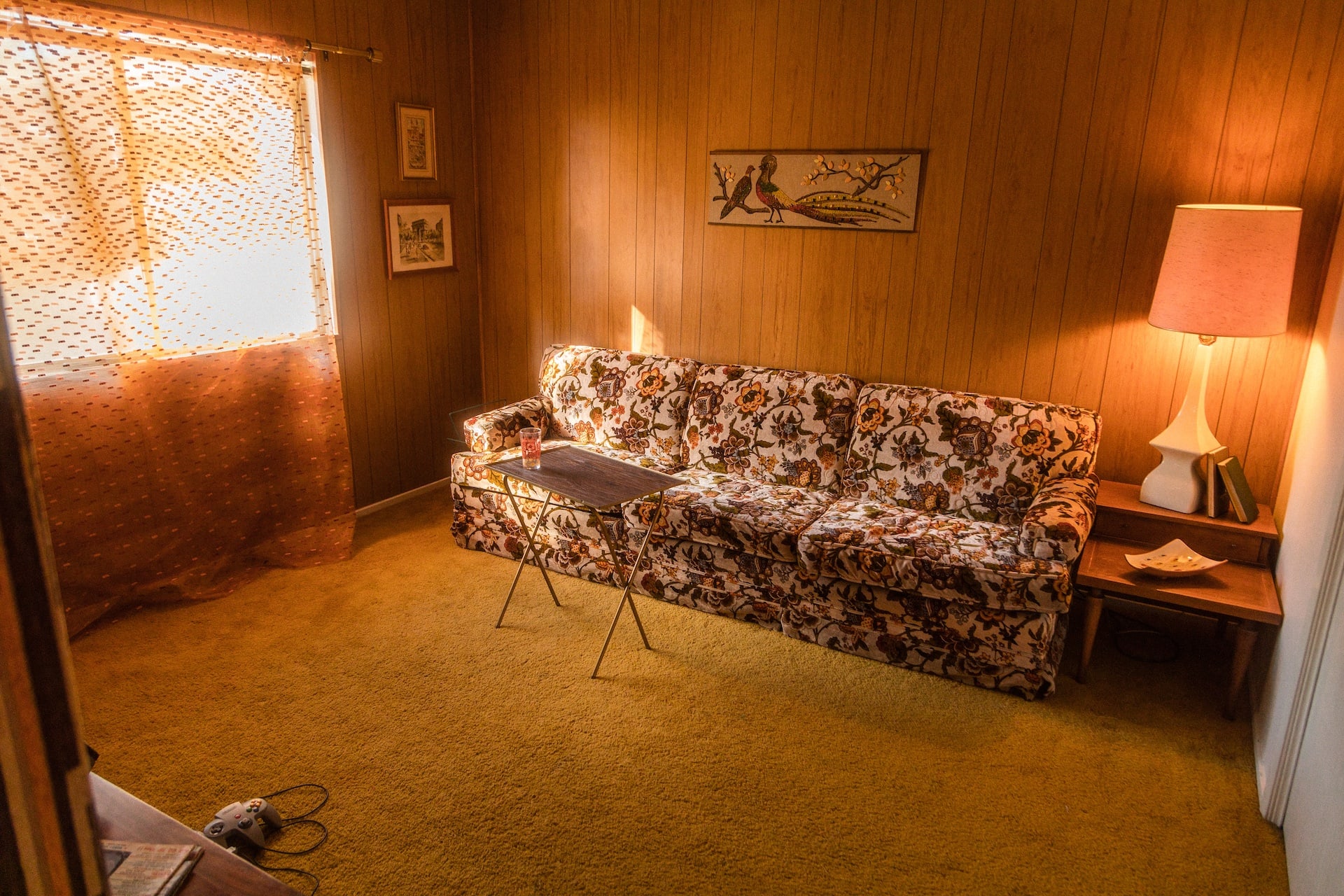