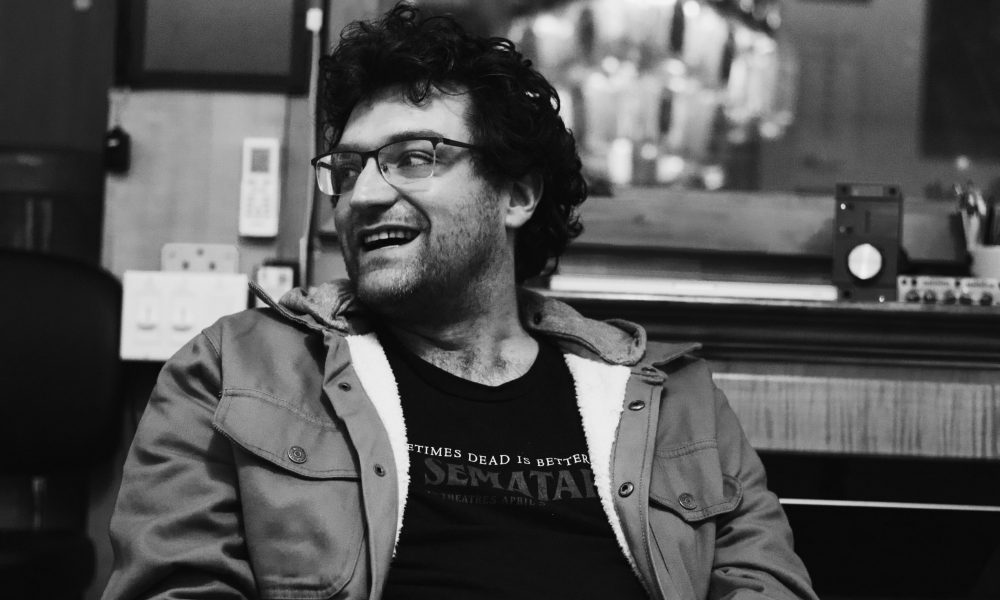 Today we’d like to introduce you to Shane Salk.

So, before we jump into specific questions, why don’t you give us some details about you and your story.
Well, to find out the start of the journey, you would have to go back to when I was a child, I would listen to old time audio shows. Then jump forward to 2009 when I co-created and produced the audio series “We’re Alive,” that now has over 200 Million downloads and recently, The Guardian called it “the gold standard of contemporary apocalypse shows”. Jump to 2011 when I met Bill Holmes and we partnered together and created an award-winning audio version of A Christmas Carol starring the Emmy-winning voices of Maurice LaMarche and Rob Paulsen. Now when we jump forward again to 2018 when I had been living in NYC, not LA, but I traveled back and forth that whole year and in the summer, we find our selves at a writer’s weekend with six writers working on our current series Carcerem. A year and a half later we had over 30 episodes finalized in the first season, over 120 characters to cast and some of the biggest voice over and top tear talent signed on who span the range from winning or nominated for awards such as Emmys, Oscars, Golden Globes and more. And there is just a quick little jaunt through time about Carcerem.

Carcerem is a completely original audio drama series featuring a full cast, original music, and immersive sound design. More like a movie than an audio play, this captivating fantasy series put you in the middle of the action. Featuring, sword fighting, monster attacks, giant battles, heart brake and humor, Carcerem is the next step in the evolution of audio entertainment. Produced by Shane Salk and William Holmes, Carcerem, once launched, episodes will be released weekly around the world over podcasting platforms.

Great, so let’s dig a little deeper into the story – has it been an easy path overall and if not, what were the challenges you’ve had to overcome?
The only thing that I know is not an obstacle is I trust my team completely. Bill and I both have had a history of working with dishonest people who stole from us so that very important. But those past things also really continue to cause issues, but those might be stories for another article. Knowing we wanted to do this project in the best possible way, money is the first obstacle. Trying to get funds was and continue to be very hard. People don’t understand what we are doing because it has not been wildly done before and never to the degree we are doing it. Because of past projects being stolen, we don’t have the numbers that most investors would want to see. We can say how successful these projects are to some degree, but without dollar amounts people are hesitant. Trying to get funding for this project for over five years was hell, but every step of the way, I learned something and got even better. We are in a better place now then if we had gotten the funding five years ago. We STILL don’t have all our funding, but hearing the project, you would never know.

I had to move from NYC once we got a small amount which was just enough to make us comfortable to rent a studio that we could run as we worked on our project instead of renting out someone else per hour. I mean, I had to move across the country. If you were only moving down the block, its the worst thing ever so that was a Challenge. I was renting a back house with no kitchen for about a year and I was very grateful for it. I have between 5 and 10 years of obstacles on these audio project alone. And then don’t get me started with COVID! Scheduling was already difficult considering that I had to run a studio, make income, make studio rent and spend most cognitive hours working on this projects, but now we can’t have people come into the studio so not even talking about the challenges of not having studio income, just the effect on the project hit us hard. The good thing is we had started recording so we had a number of actors recorded at least partly. But after all this, I had to set up about five different remote situations so we can record actors who have high-grade recording studios from there homes but engineer it at our studio. We had to be able to edit remotely so Bill and I could compare voice cut notes before I sit down the do the sound design. And then mix/mastering situations so we don’t all have to be in the same place. We were still figuring out our workflow, show styles, methods, etc. before this happened, so when this hit, it did not stop us, but it for sure slowed down the process. I’m tired just thinking about it all.

Shane Salk Productions – what should we know? What do you do best? What sets you apart from the competition?
Well, we are a full serves recording studio. We have done commercials, cartoons, other people’s audio dramas, animation pitches, TV and radio spots, video games… However, our projects are more impressive. We make audio series. Think of it this way, we are HBO of audio series. Everything else you have probity heard is Public Access.

What moment in your career do you look back most fondly on?
Every time we hear a fully edited mixed cut with music added of the series, we have yet to release. That is the proudest moment. And since most people have not heard it, I know that there are so many things we are going to be proud of very soon. 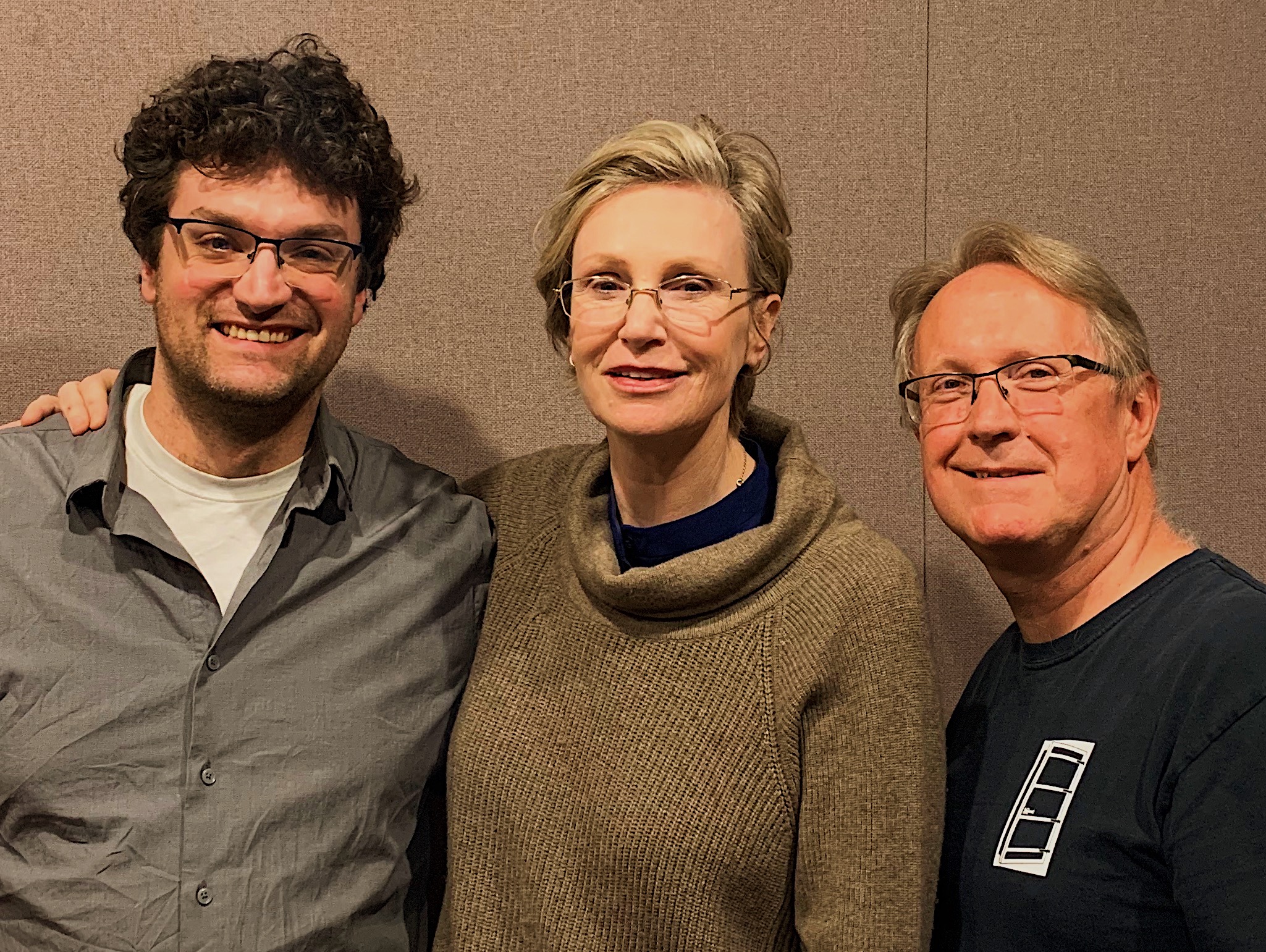 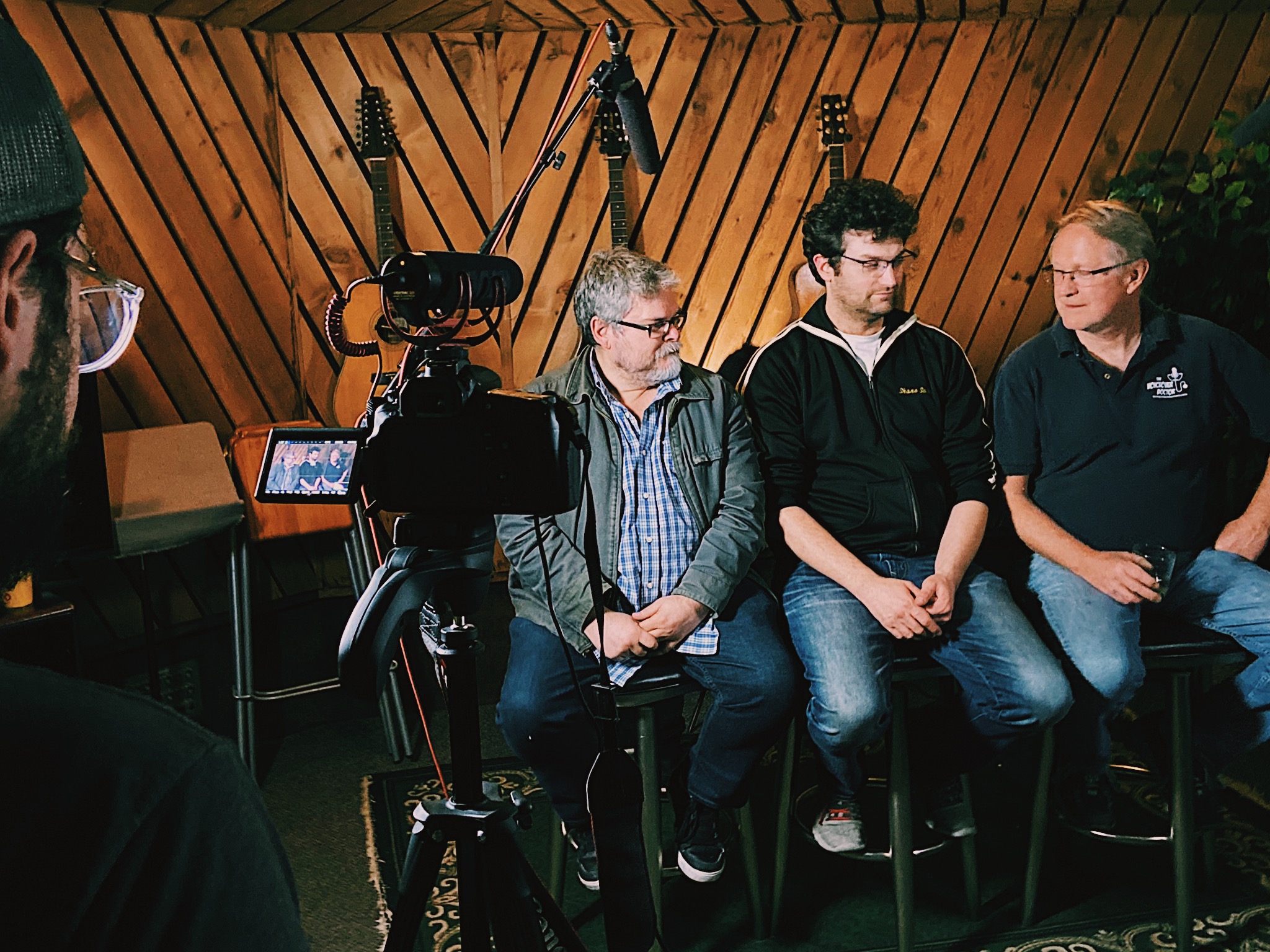 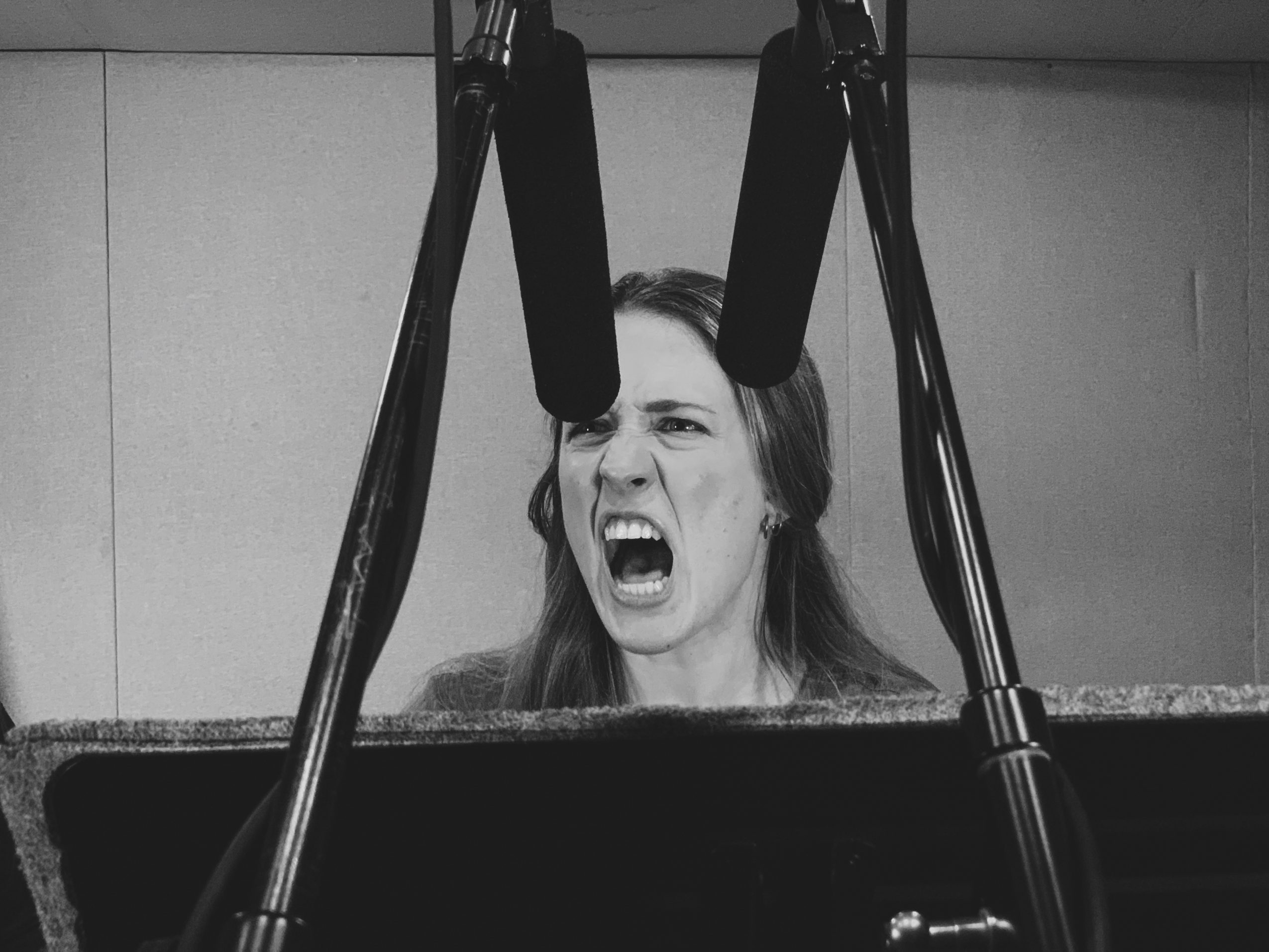 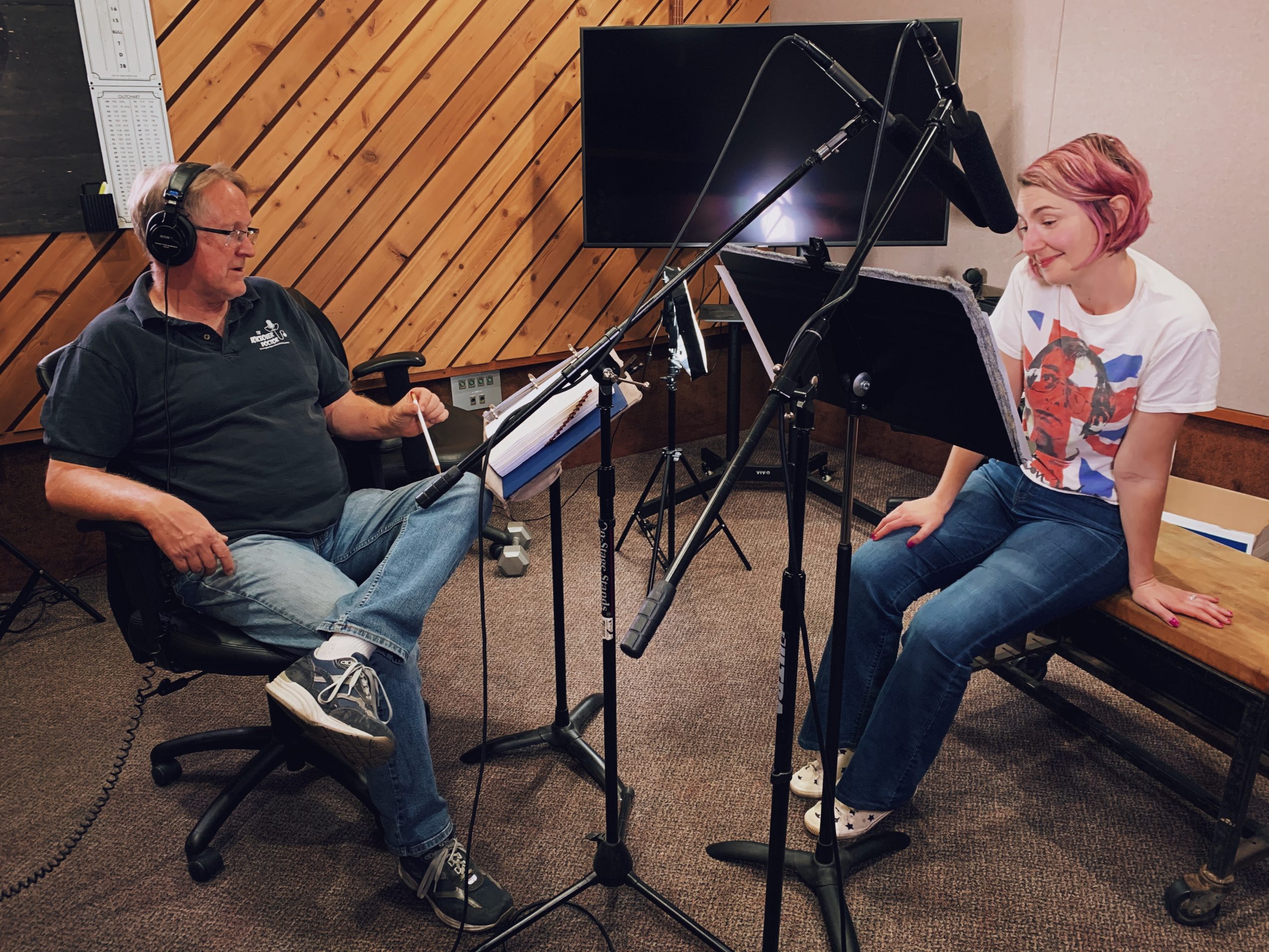 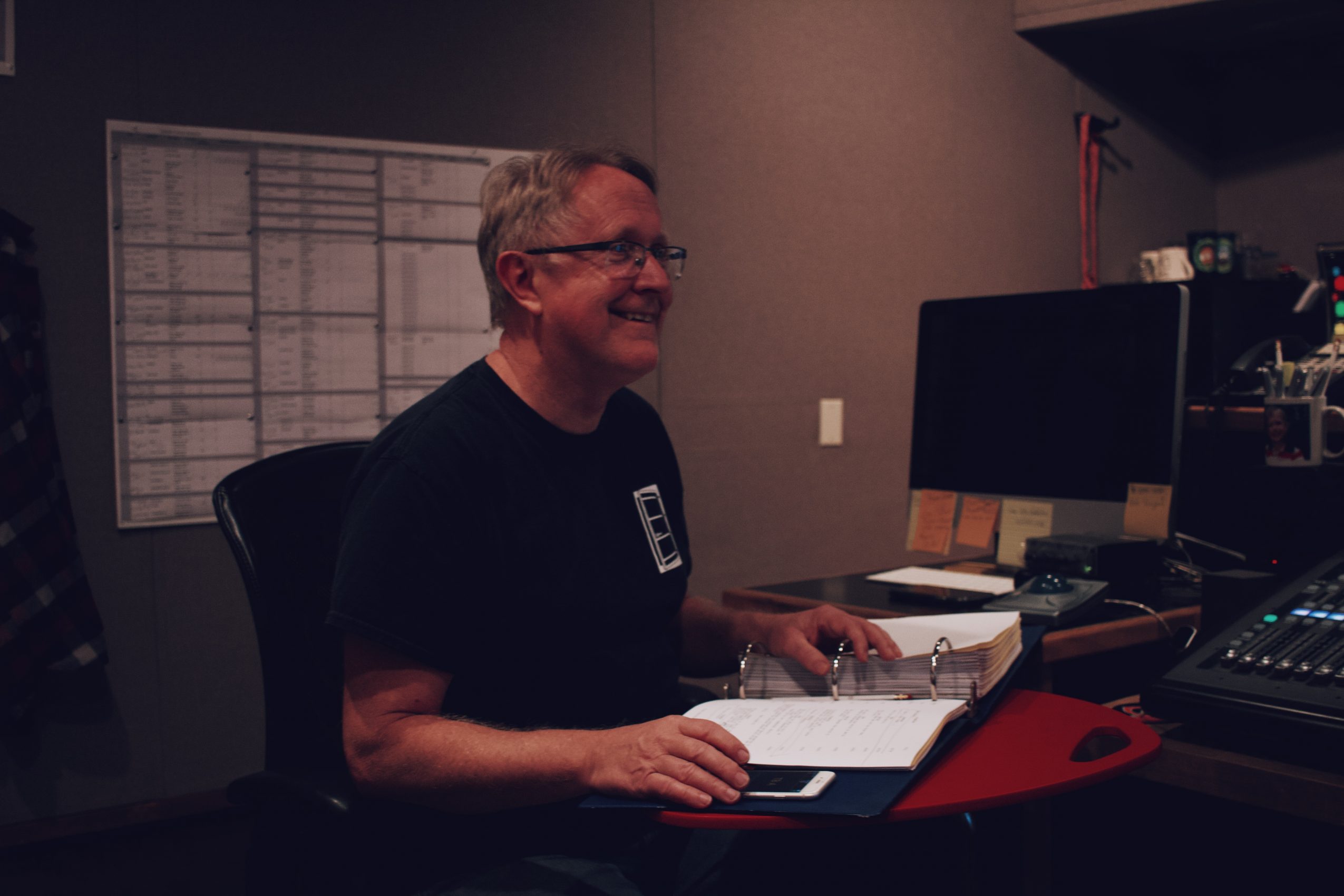 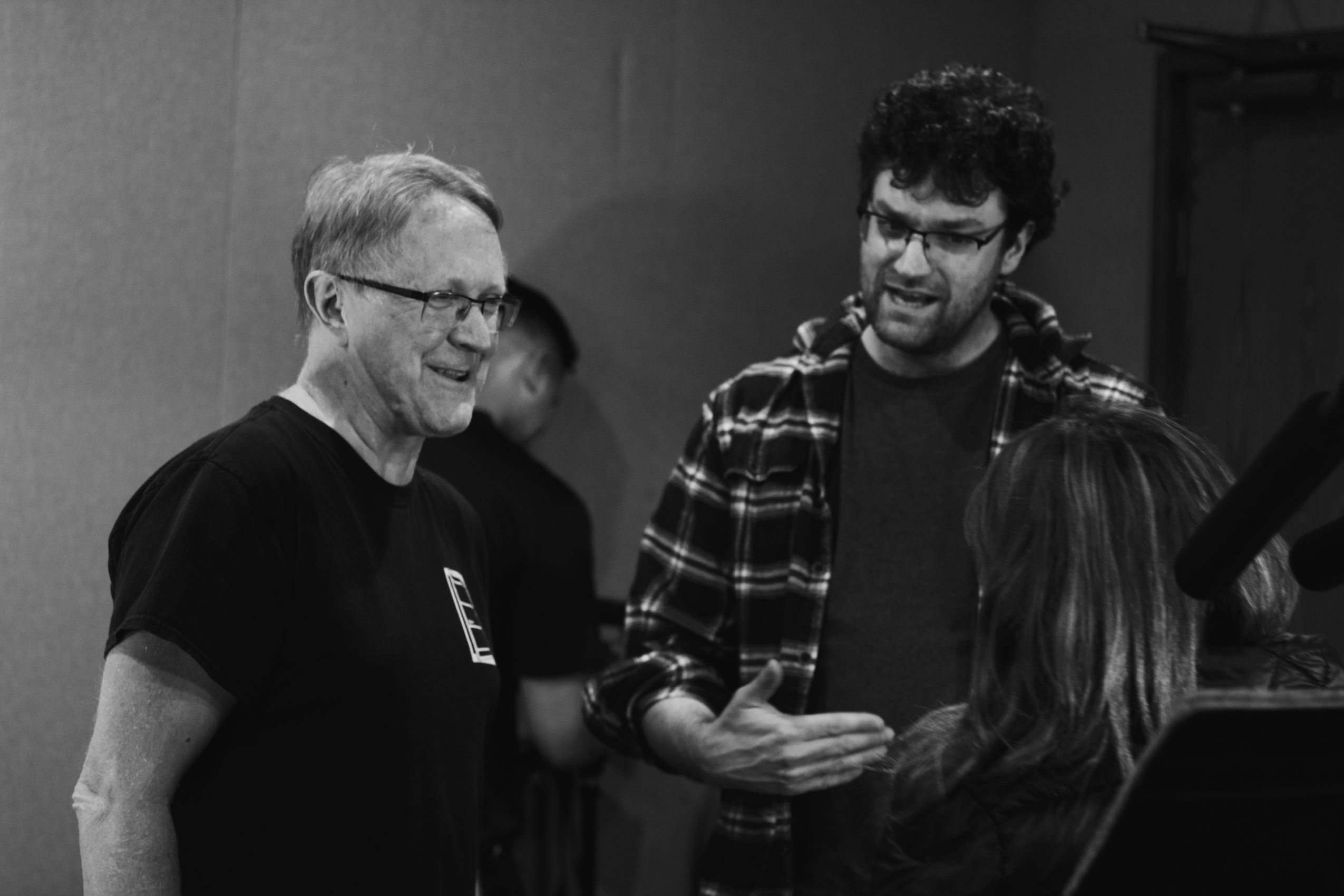 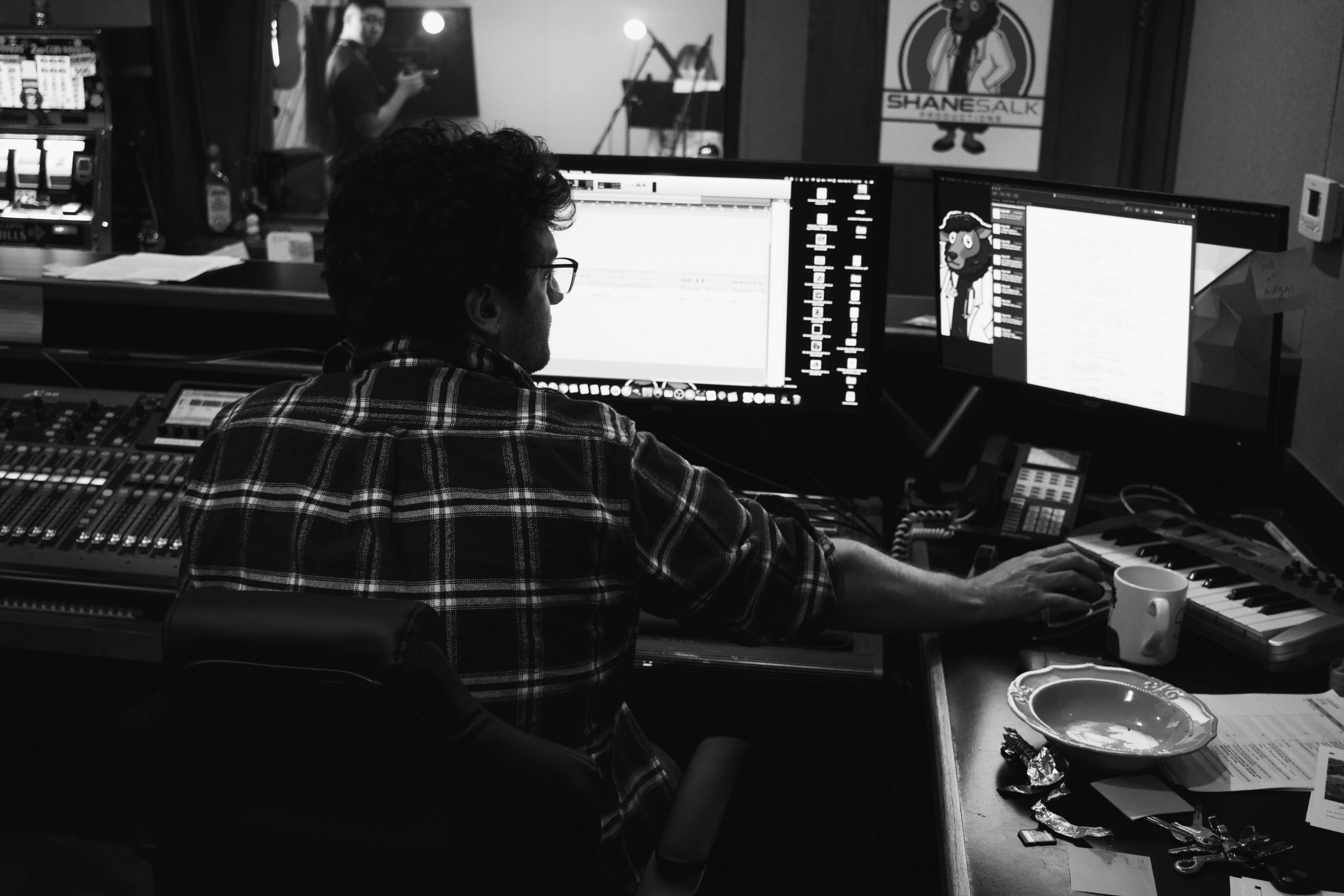 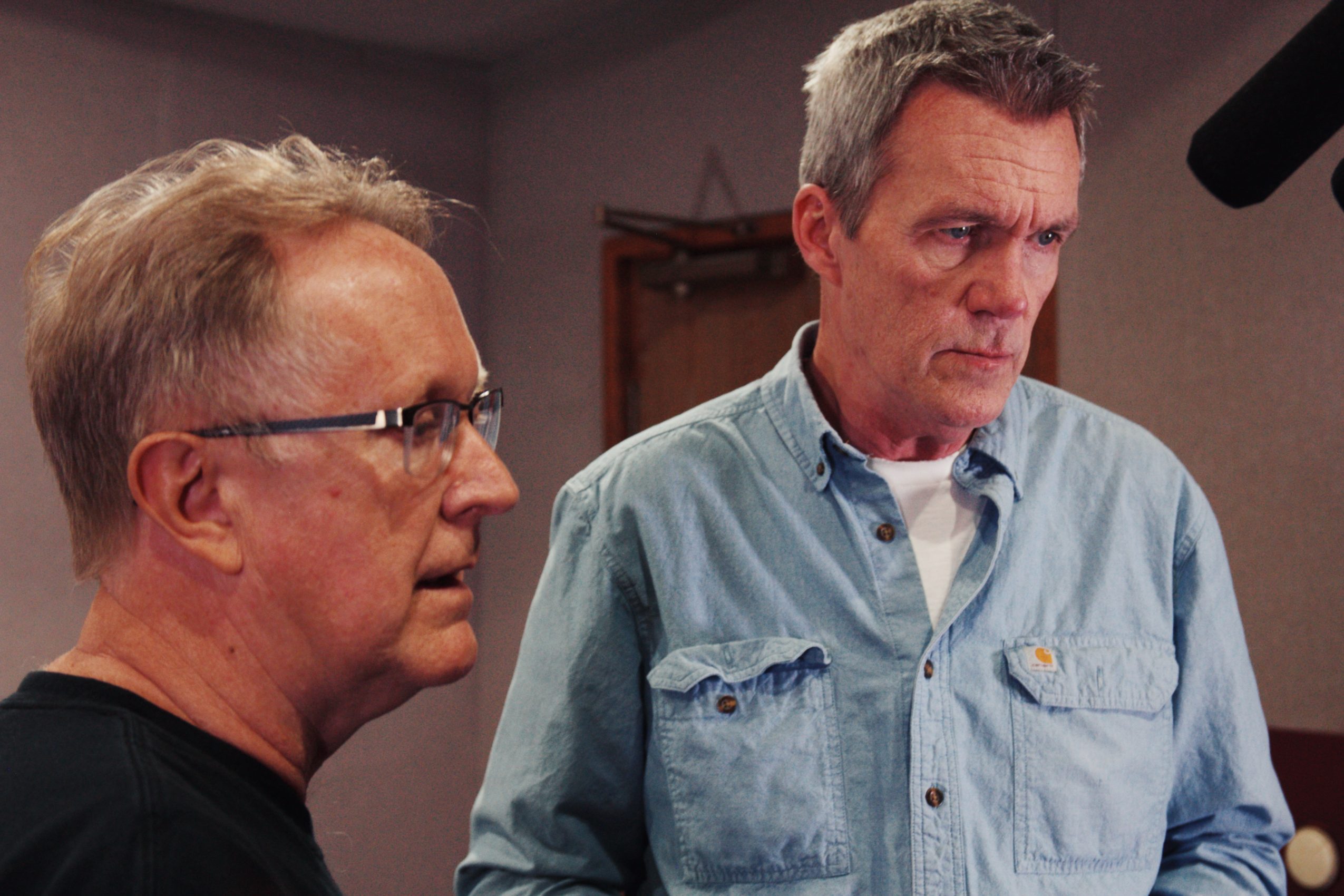