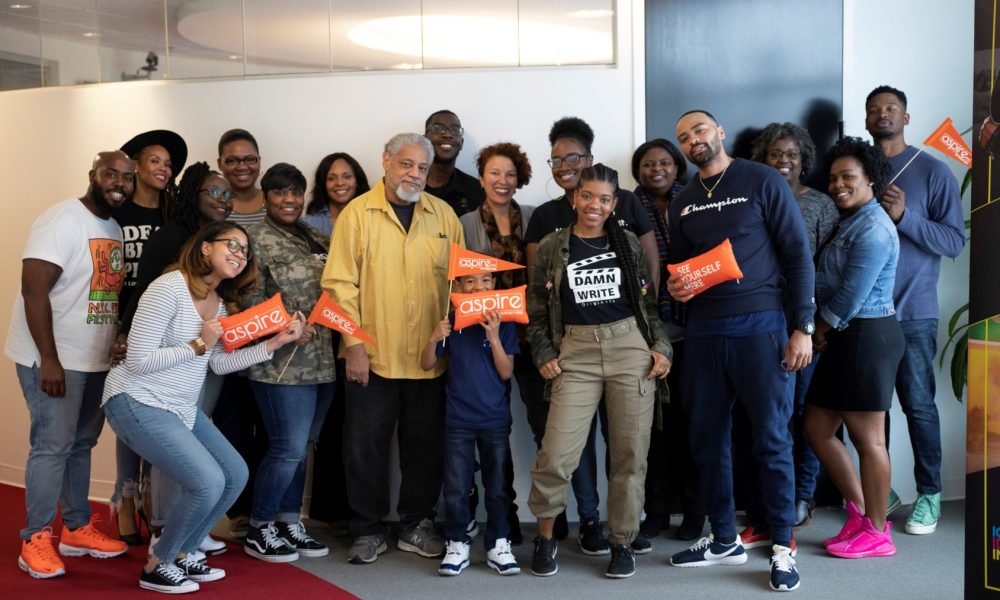 Today we’d like to introduce you to Shanay J. Campbell.

Thanks for sharing your story with us Shanay. So, let’s start at the beginning and we can move on from there.
I’ve always known I wanted to work in entertainment in some capacity. As a child, I lived for entertainment magazines and shows from 106 & Park to E! News. I thought being in front of the camera was where I wanted to be until I got to college and attended the Southern Regional Press Institute where a Producer let us know many of the big moves made are behind the scenes. I began working in local news right before graduating from Savannah State University and worked there for a little over two years before realizing I yearned for more creative outlets.

I had followed the Founder of Damn Write Originals, Nakia Stephens since we were undergrads and always looked up to her work ethic and faith in her passions. I reached out to her via DMs May of 2017 as I was relocating to the Atlanta area as I knew she was working on tv/film projects and I wanted to be a part of it. Luck would have it; she was gearing up to shoot a series and I was able to come on board as a Production Assistant.

Doing what I do best, I made sure I made myself valuable to the team, offering ideas and time to the work they were doing. I moved from a P.A. to a Social Media Manager in less than a year and begin expressing desires for hands-on work in the filmmaking process. Through hard work and showing up no matter the title, Nakia entrusted me with a short film to produce in 2018. It is called Novella and it became a fan favorite. I’ve since produced three more films under the Damn Write Originals banner and this year became the Head of Production for the team. I now oversee all productions for Damn Write Originals and help bring in talented and driven people in front and behind the scenes.

We’re always bombarded by how great it is to pursue your passion, etc – but we’ve spoken with enough people to know that it’s not always easy. Overall, would you say things have been easy for you?
I’ve been blessed to know the field of work I’ve wanted to do since I was young and the fluidity that is the entertainment industry as made it easier to hop around and try new opportunities as they are presented.

One of the hardest things for me was when I was at a point early in my career where I was working the “in-field job with benefits” but it wasn’t what I wanted. I struggled with that for some time and felt guilty for not feeling fulfilled even though I was blessed with the opportunity. It took a lot to leave the security of FT work to a freelance based career but I don’t regret it at all.

Please tell us about the company.
Damn Write Originals is a New Media Screenwriting LABEL that coordinates production, branding, and marketing for our signed, in-house talent. I’m Head of Production and specialize in the logistics of going from script to screen. I’m most proud of this company for showing other young creatives there’s no age limit to following your dreams or being a business owner. I’m also proud of the many talented people we’ve been able to collaborate with for our productions. We are able to give many people their first breaks or a chance to shine and do exactly what it is they said they wanted to do.

What sets me apart is my ability to recognize talent and hard work and then remembering and FOLLOWING UP with creatives on opportunities. I feel that many times when we express what we want people don’t always listen. I do, and when opportunities arise best believe you’re getting a call/email from me to bring those skills!

So, what’s next? Any big plans?
My plan for the future is to continue to master what it is to be a Producer. I want to make sure I’ve got my 10,000 hours in and hone in on the craft. I’m looking forward to the next release for Damn Write Originals with our development deal with Aspire TV – a beautiful, thought-provoking film called Endangered. I’m currently planning on how we as a company will move forward stronger and safer with everything happening with COVID. I want to ensure everyone always feels safe and protected on our sets. This will be a major shift for the industry as a whole, but what’s a Producer if they aren’t able to pivot and adjust to changes. I plan to do just that. 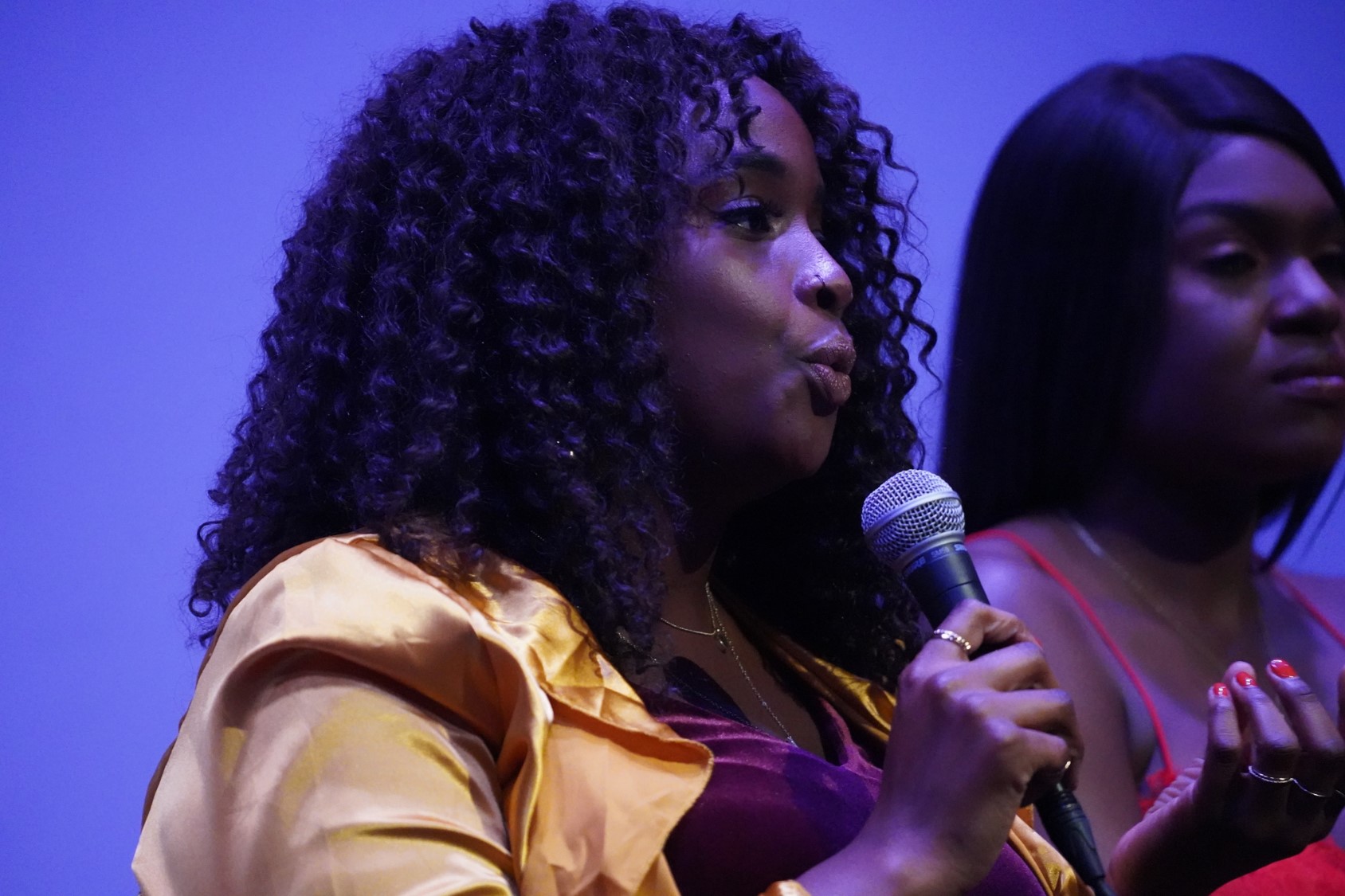 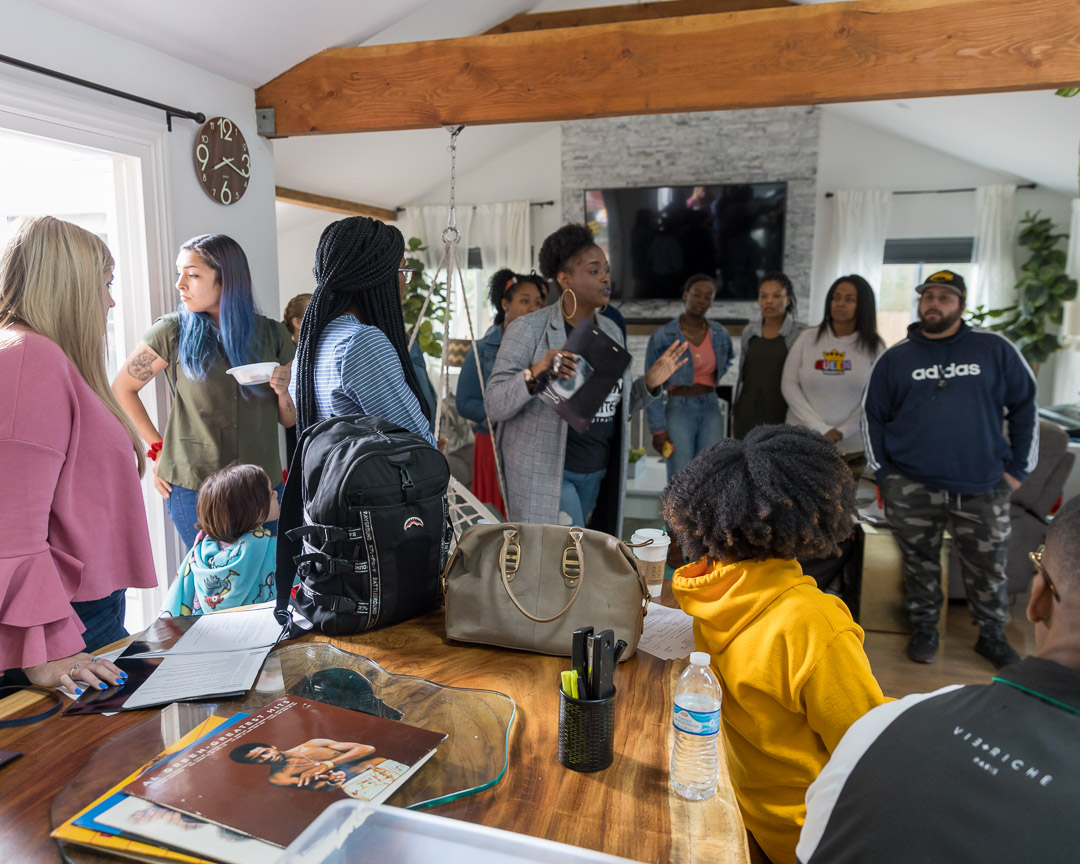 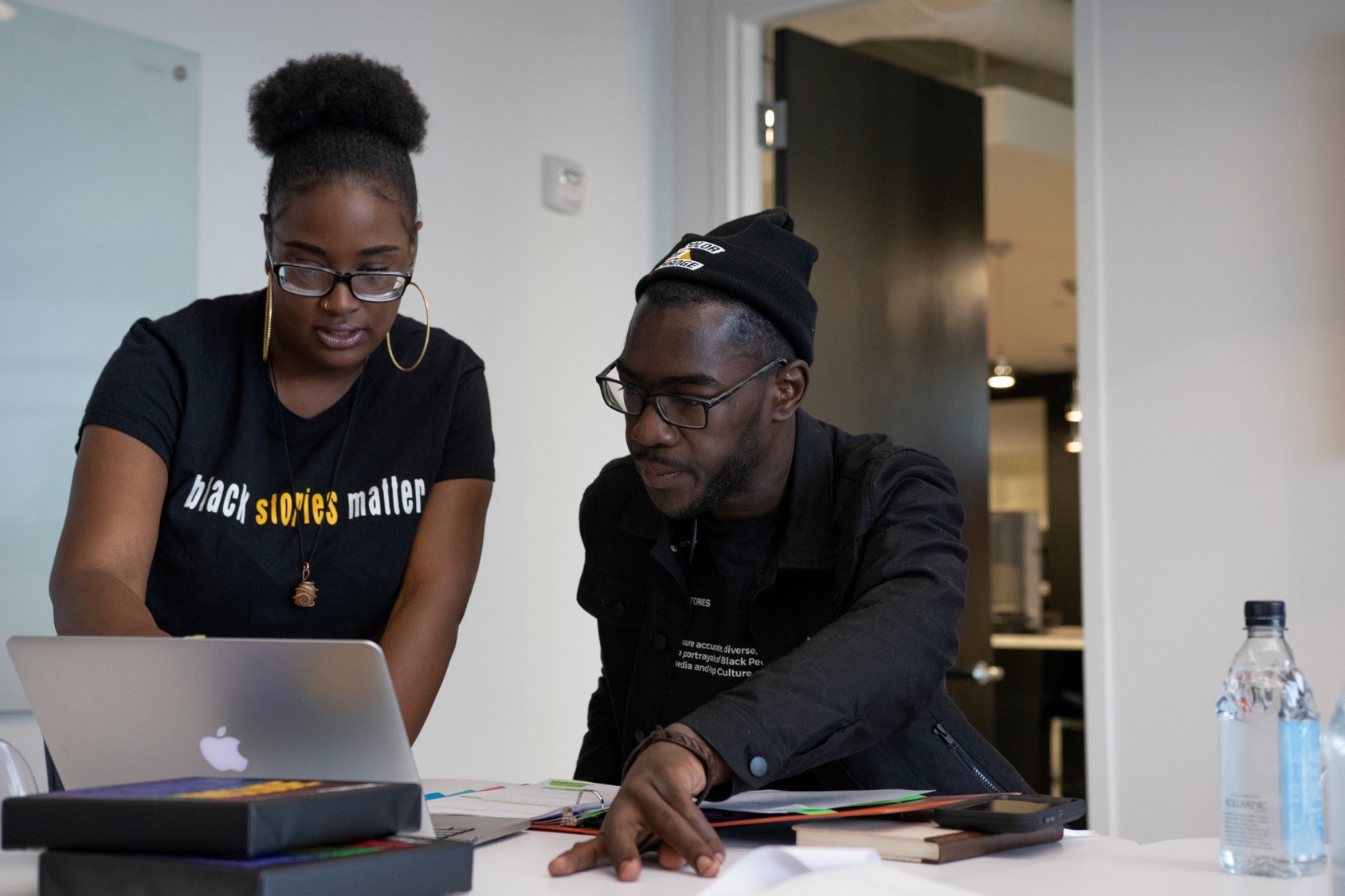 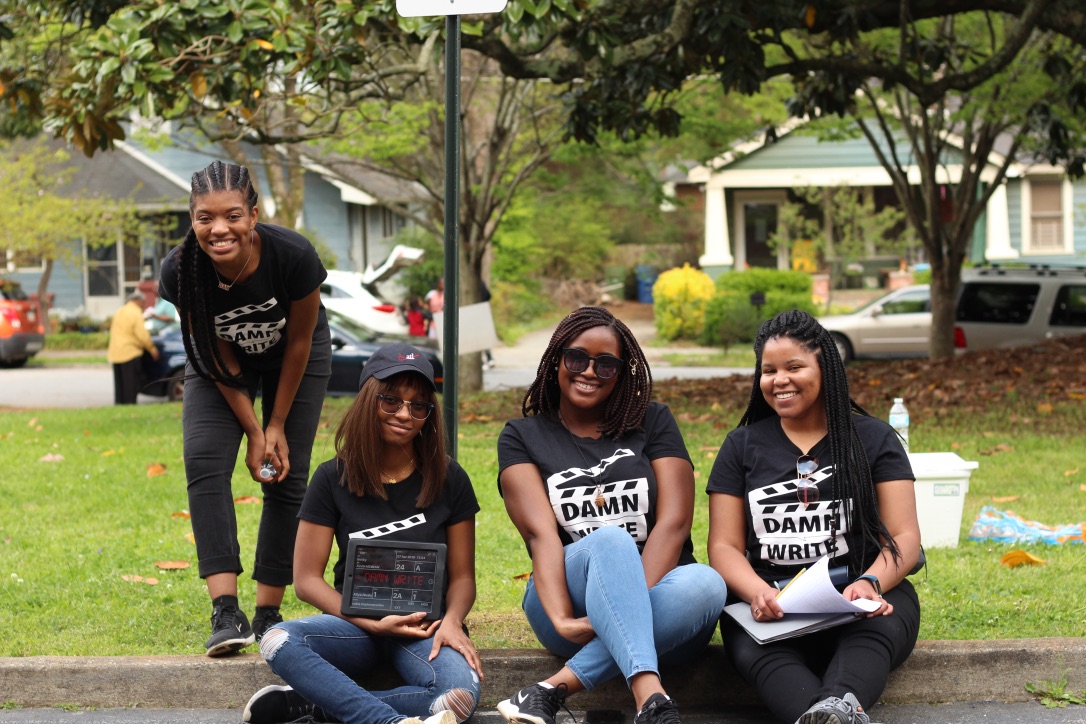