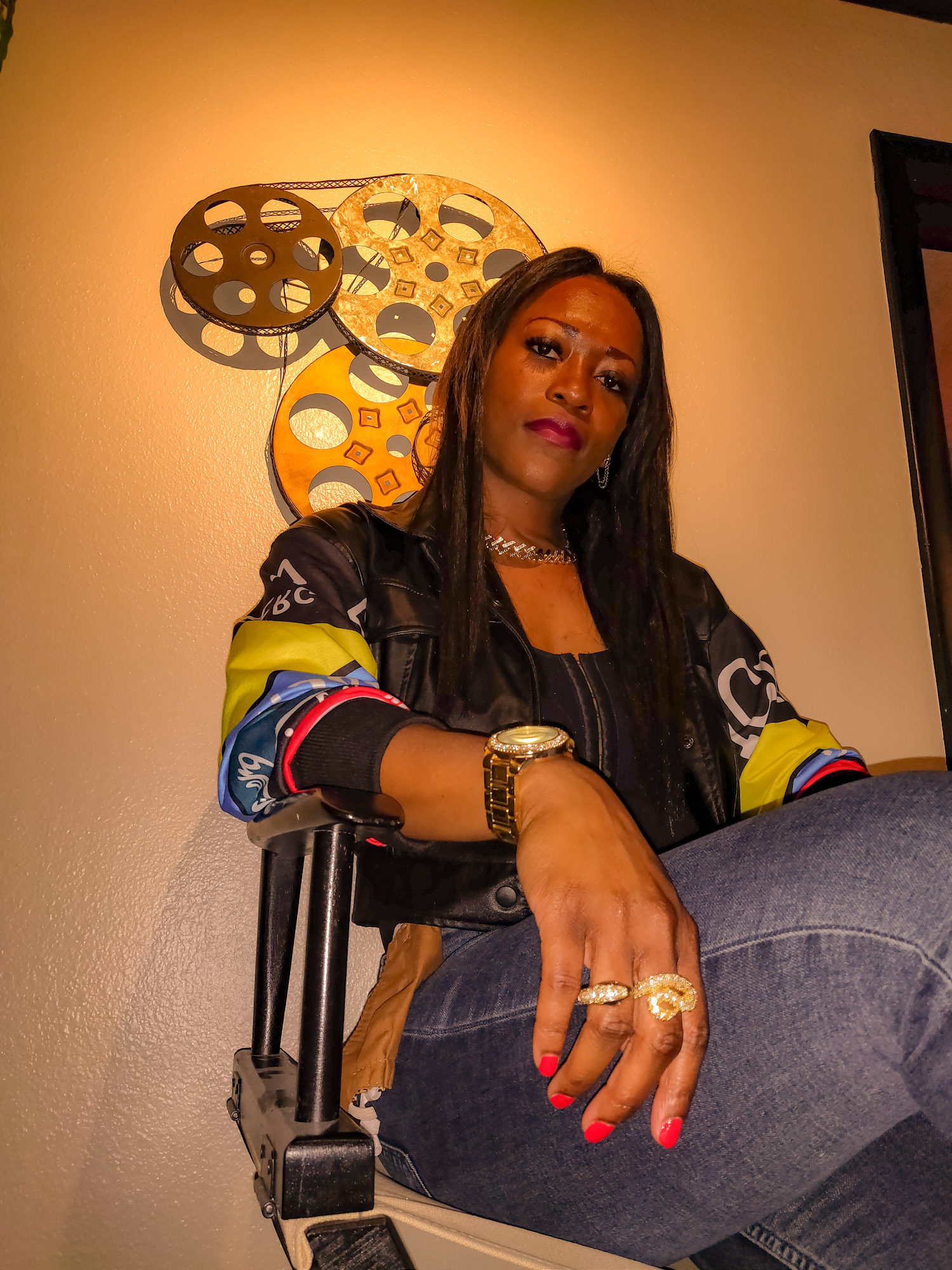 Today we’d like to introduce you to Lisah Monah.

Lisah, let’s start with your story. We’d love to hear how you got started and how the journey has been so far.
I started wanting to perform and write music when I was in the 3rd grade. At that age, a lot of kid groups like “Another Bad Creation” and “Kris Kross”, were coming out. I would mock their songs and do little performances for my family in our den. Around the age of 9, I started writing lyrics. Eventually, that led to wanting to really perform. I convinced a couple of cousins to be in a group with me (because I was still afraid to be alone). I would write their verses, then teach them how to deliver.

Our first performance was at our elementary school’s Student of the Month assembly, and from there I was hooked. We started doing night clubs and talent shows throughout our area. My cousins began to lose interest so our run only lasted for about a year. However, I was already in love with music so I continued my journey.

We’re always bombarded by how great it is to pursue your passion, etc – but we’ve spoken with enough people to know that it’s not always easy. Overall, would you say things have been easy for you?
I worked with whoever I could and joined a couple of groups along the way. I dealt with a lot of false promises, had management contracts, had a few of deals on the table, and signed a couple that didn’t work out. I pretty much experienced everything an aspiring artist normally goes through (some more than others). I’ve even had to deal with men who wanted sexual favors in return for their “help” or for a record contract. Because of who I am and what I stand for, that was a no-go.

After so many years of the same thing, you start to wonder if things will ever happen for you. Why is it taking so long? Especially when you see others living your dream and achieving in such a smaller amount of time. This is one of the reasons why I went to college and got my Bachelor’s degree and now in my teaching credential program. I felt I needed to have something in my back pocket.

I grew tired of depending on other people. After another run with my last group, I realized it’d be better if I went back on my own but this time with more knowledge. I spent one Summer educating myself on as much as I could about the business, and I learned how to produce and record myself. I also changed my stage name. I’ve been going by Lisah Monah for almost three years now. What’s made this time around much more challenging is now I’m married, have two small sons, and still have a day job. Should I say more? Thank God I have a very supportive husband.

Can you give our readers some background on your music?
I’m an artist but to be more specific, a rapper, songwriter, and producer/beatmaker. I’m known for my incredible ability to perform and make good music. I’m most proud of how far I’ve come, and how I continue to grow. I’m most proud of my latest skill, producing. That’s what sets me apart from a lot of artists.

What sets me even further, as a female emcee, is that my lyrics/content is not oversexualized. My look is not oversexualized. I chose my route because growing up, the women I listened to were more about the hiphop side of music. From the way that they spit to the style that they wore. I also like the fact that they hardly ever called each other out of their names (derogatory terms). I want to be a different example for the young people coming up behind us. I want the young ladies to see the value in themselves and their ‘sisters’, and have respect for their self. Same for the young men. They need to see that there is more to females.

I’d also like to credit my humility and my honesty. That’s one of my pet-peeves with people in this industry. The arrogance. Some act as if they were always at the top. Like they were never on the other end, in need of help.

What were you like growing up?
Growing up, I was heavily into sports. Often referred to as a tomboy (I hated that, btw). I was also kind of introverted. All I cared about was school and playing basketball. When basketball was in the off-season, I played softball and ran track. I read a lot, too. I used to love reading books. At the end of the day, music was still #1. 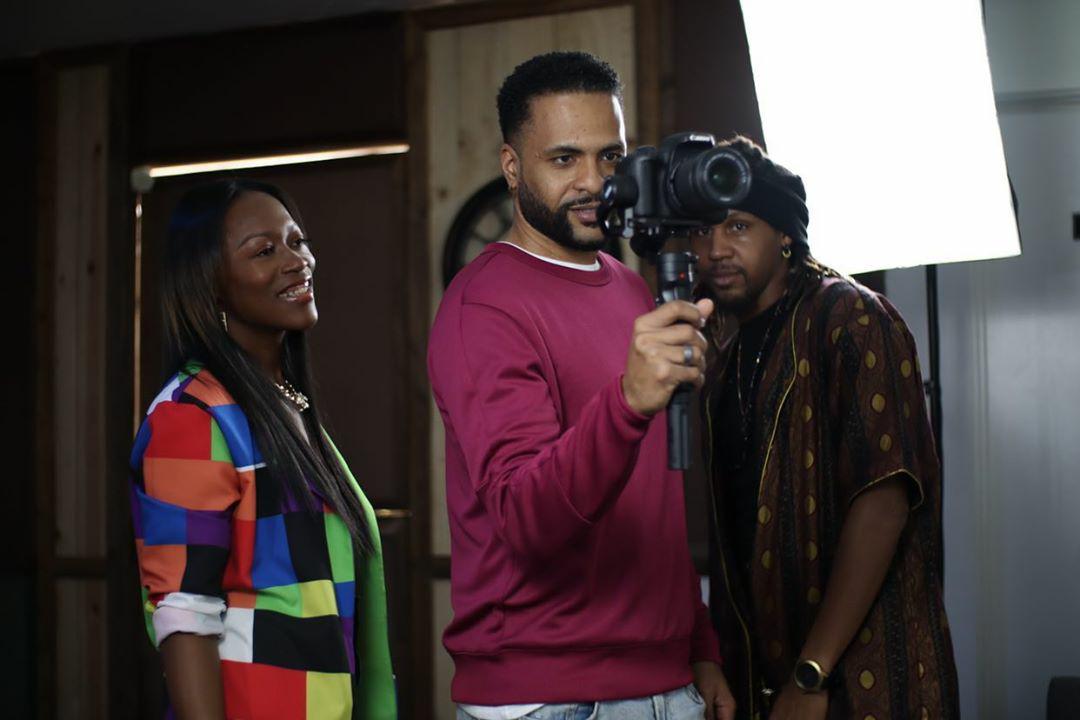 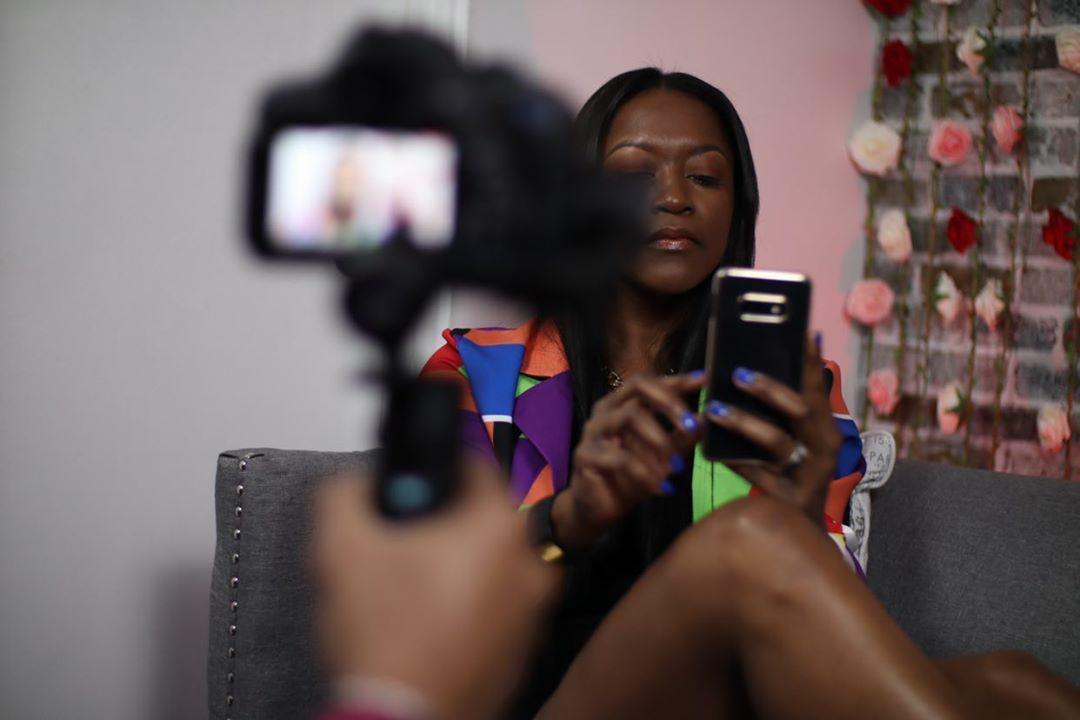 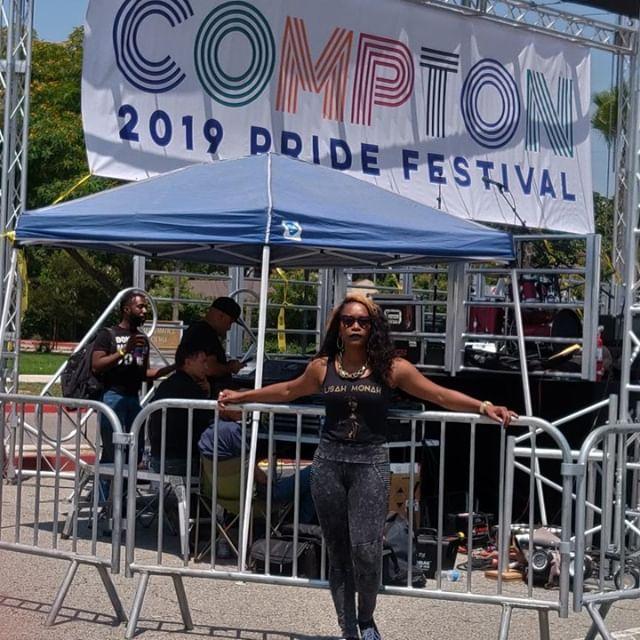 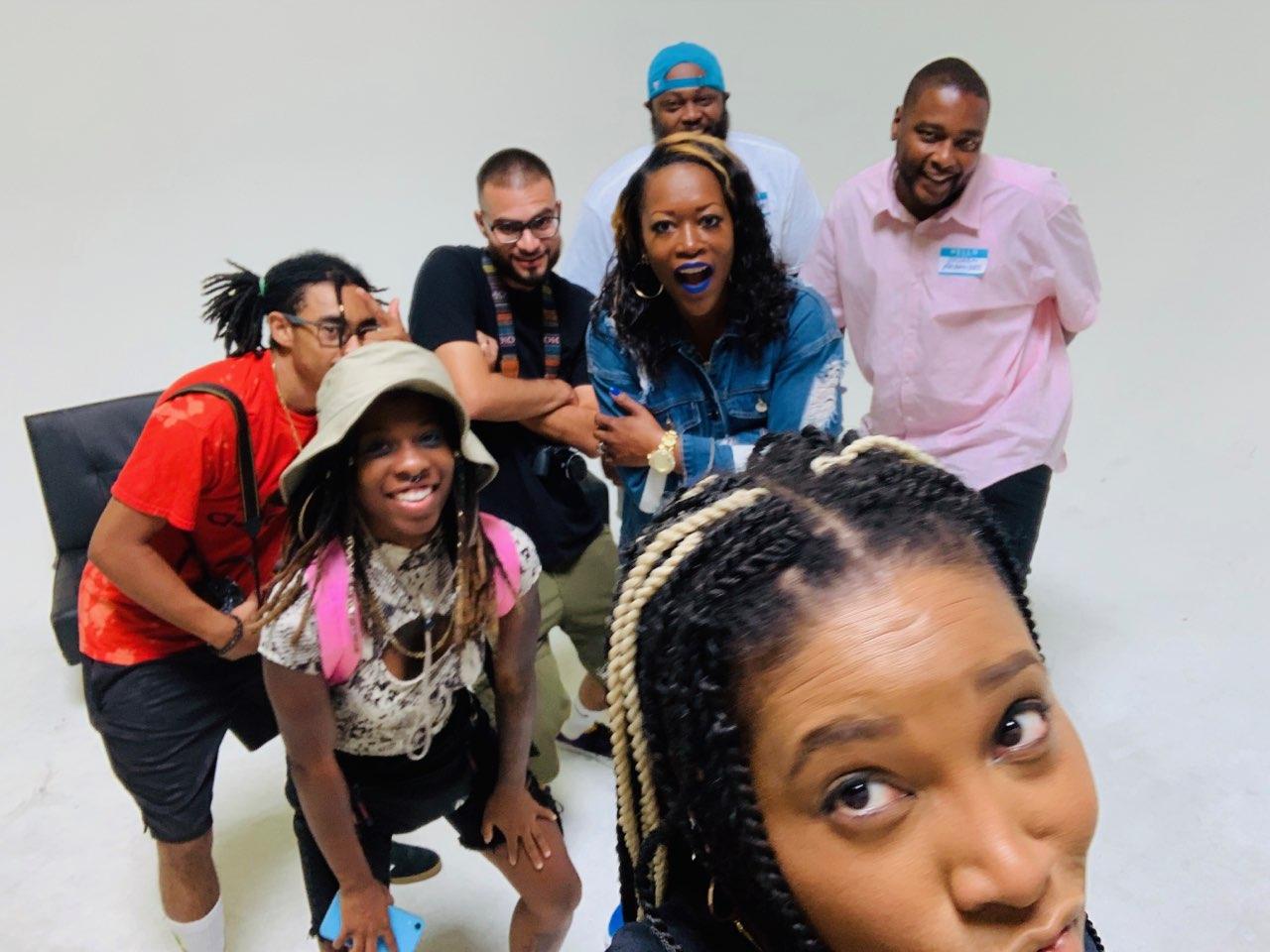 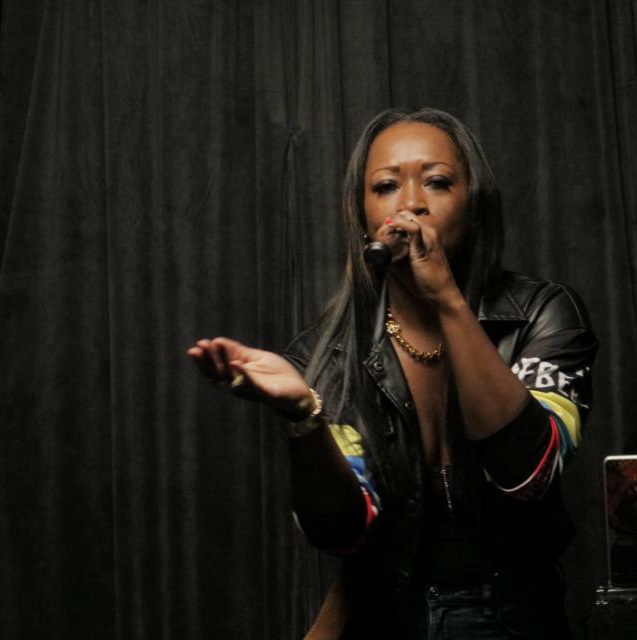 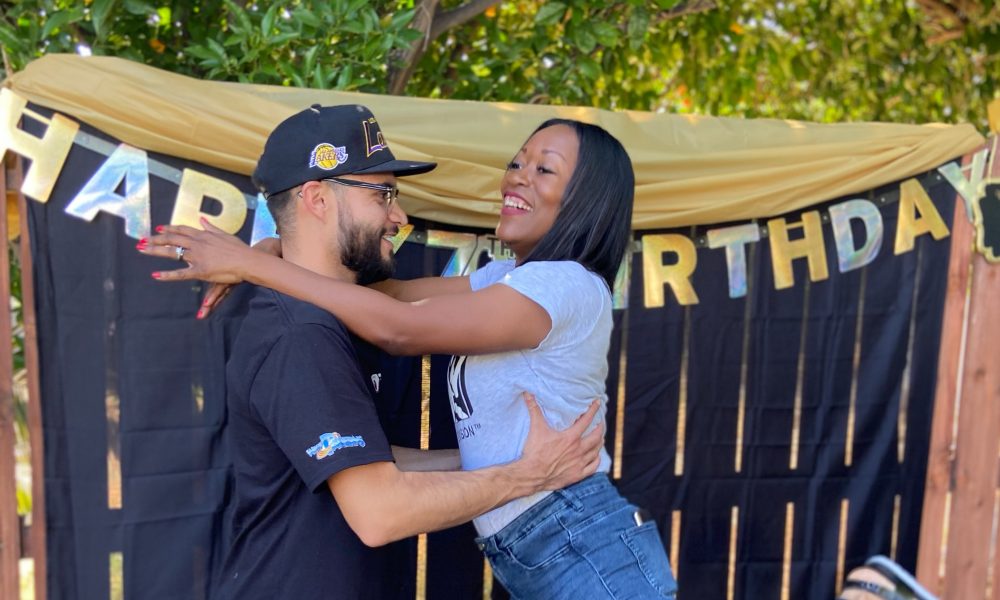 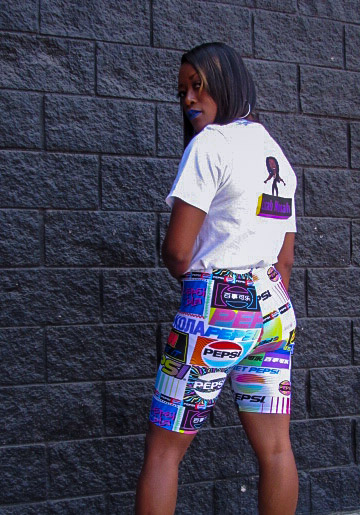 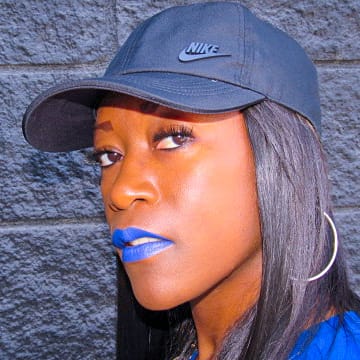