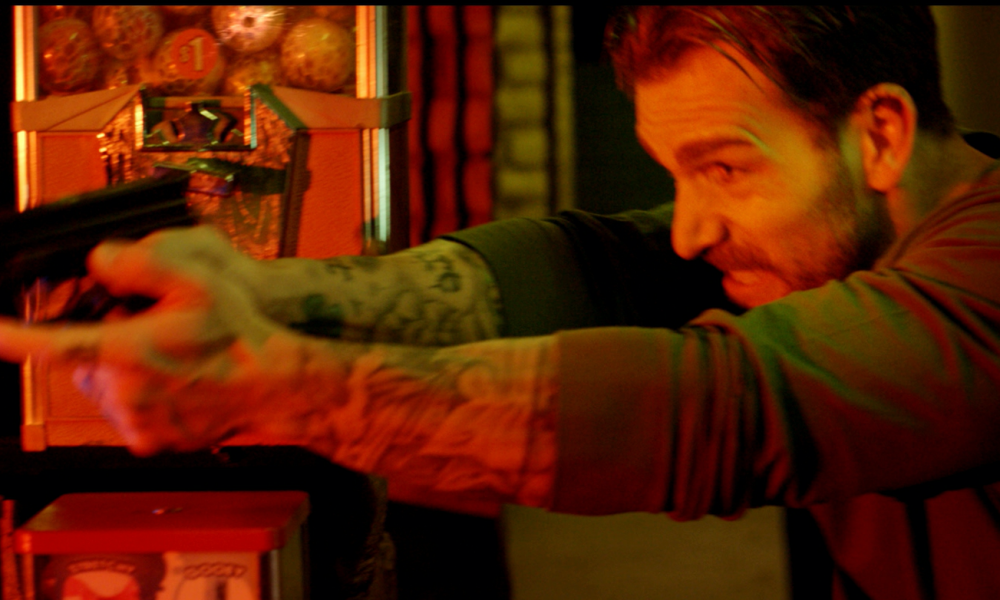 Today we’d like to introduce you to Shaman Harsha.

Thanks for sharing your story with us Shaman. So, let’s start at the beginning and we can move on from there.
I am a single child of my parents. My mother is a mentor to me. Motherhood was born along with me to her and she performed all the responsibilities to perfection beyond par. My father is an IT professional, worked in multiple organizations, extensively traveled all over the world. He is methodical, creative, and perfectionist. I proudly inherit all the qualities of my parents.

I am a Mumbai born and have an influence of the urban life of India. I value both rich diverse Indian culture and its modern outlook. My upbringing has taught me to respect and learn from every interaction with every individual.

I got my first exposure to the media when I was a kid, through cartoons. I remember how Popeye convinced me to eat spinach, how Captain Planet made me realize the importance of teamwork, how happy I felt to see Tom being bashed up by Jerry… the list goes on. All these characters used to motivate me to do things, which normally I did not like to do. My parents used to take these ‘Avatar’s to make me eat food, drink milk, and go to school, all of which I did not like. I realized how persuasive the media was. Through media, we can make people feel things, influence them by the characters that do not exist.

My first hands-on experience of expressing myself about what I loved was through still photography. A few years back, my father bought himself a new telephoto lens. That is when I began to love photography. I was too shy to go around people and click their pictures which forced me to look at the other things around. I discovered Nature. I knew Nature was not going to be judgmental on my captures of it, so I started clicking the nature. Insects, flowers, tiny beautiful mushrooms, shrubs, and breathtaking landscapes which most of the world fails to pause and admire, started being on my Instagram wall. Being on the other side of the camera which has the power of capturing an awe moment forever, made me feel good.

As I grew up, I got addicted to TV Shows and Movies. After watching the movies, I wanted to know more about the characters, the story, and the scenes that weren’t shown in the movie. I wanted to know what happened behind the scenes. Most of the time, I was the loner in the cinema hall when the credits scrolled by. I came to know that it is not just the actors and directors that make up the movie, it is the whole army of people. Thousands of people with different talents and capabilities coming and working together to make one beautiful visualized statement. This made me crave to work with the visual media industry. I wanted to be a part of this industry to make my views and thoughts to reach out to people.

With this objective, I enrolled in a six-month Cinematography course and then joined Whistling Woods International, the school of Film and Media for a graduate program. My three years of graduation program exposed me further to understand the intricacy of Media and Communication. I got the opportunity to interact with industry stalwarts, understand their struggles as well as success stories, and their point of view on their media products. I also got the opportunity to see, study, and discuss some of the global media products such as short films, feature films, advertisements, and so on. This helped me to strengthen my media communication skills in visualization and the art of storytelling.

During these three years, I dirtied my hands with multiple assignments in short films and advertisements. Some were part of the college curriculum; some were initiative from myself and experiment, while others were an entry to competitions. My one-minute short advertisement for a Dark Chocolate band won me a 2nd runner-up position at a country-wide competition. I took the challenge of making films in 48 and 50 hours in an international filmmaking competition where my film stood in the top 10. This gave me an immense experience of creating content, managing diverse teams, and delivering on a tight schedule. I also worked on many social awareness short films, which helped me to sharpen my skills in effectively communicating a social message in defined time duration, to create a high impact. Some of such short films went viral nationwide. I also took the challenge of creating commercials for a medical product, which helped the company to increase its sales in the identified target market. As I love candid cinematography, I worked as a freelance cinematographer to create short memoirs of newborn babies. These were well received by the parents and the producers.

Now I am pursuing a Masters in Fine Arts at New York Film Academy, graduating in Summer 2020. This course has given me immense knowledge, exposure, and experience in all-round film making activities. During the course, I also got the opportunity to work on different types of projects to enhance my skills.

Overall, has it been relatively smooth? If not, what were some of the struggles along the way?
Smooth road? It has been more like a freeway with a couple of potholes in them. The first step was to convince my parents. But they were very supportive of my decision to come here to pursue Cinematography. But I also had my own hurdles to get through to the status where I am now. My first application to for a film school in the UK was not considered as my film was not up to the standard, however, my dedication and focus ensured me to get through the next year, where my new film was not only appreciated by New York Film Academy but got shortlisted in many international film festivals. New York Film Academy course is the most expensive one, and it was tough for me and my parents to fund it with our savings. We had to mortgage our apartment to seek Educational Loan. Coming to a new country, settling down, and making new friends has its own challenges. But, I could sail through them, with my focus and commitment to establish myself in this film industry.

We’d love to hear more about your work and what you are currently focused on. What else should we know?
My main focus is on Cinematography. I have always loved how powerful image has the ability to change people’s perspective and emotions. When I work as a Director Of Photography on a project, I like to spend time with my director and their story, get into their mind, and see their vision while helping them achieve it. I also work as a Gaffer and for me, lights are the most important thing. Lights alone carry a lot of emotional value in the scene combined with a good frame. I have perpetually felt that not so good framing but really good lighting is always better than the other way around. I have worked on various budgets for short films and I have learned to make the best of what we have.

One of my favorite thing while filming is silhouettes. I believe that the dark figures, their body language is sometimes more powerful of expression and it leaves the audience to interpret and previse their way thus involving them in the film more.

Any shoutouts? Who else deserves credit in this story – who has played a meaningful role?
My parents have been an important part of my life. Well, it’s because of them that I was born, but also because of how immensely supportive they have been. Coming here was the first time I had been away from them for so long. I thank my mother for providing me all the recipes every day and sending all the foodie goodies from India every now and then. Her everyday video calls ensure that my room is clean. While for my dad, it’s because of him that I leaned towards cinematography and decided to pursue it as my career. Without these two people, I wouldn’t be here. Literally. 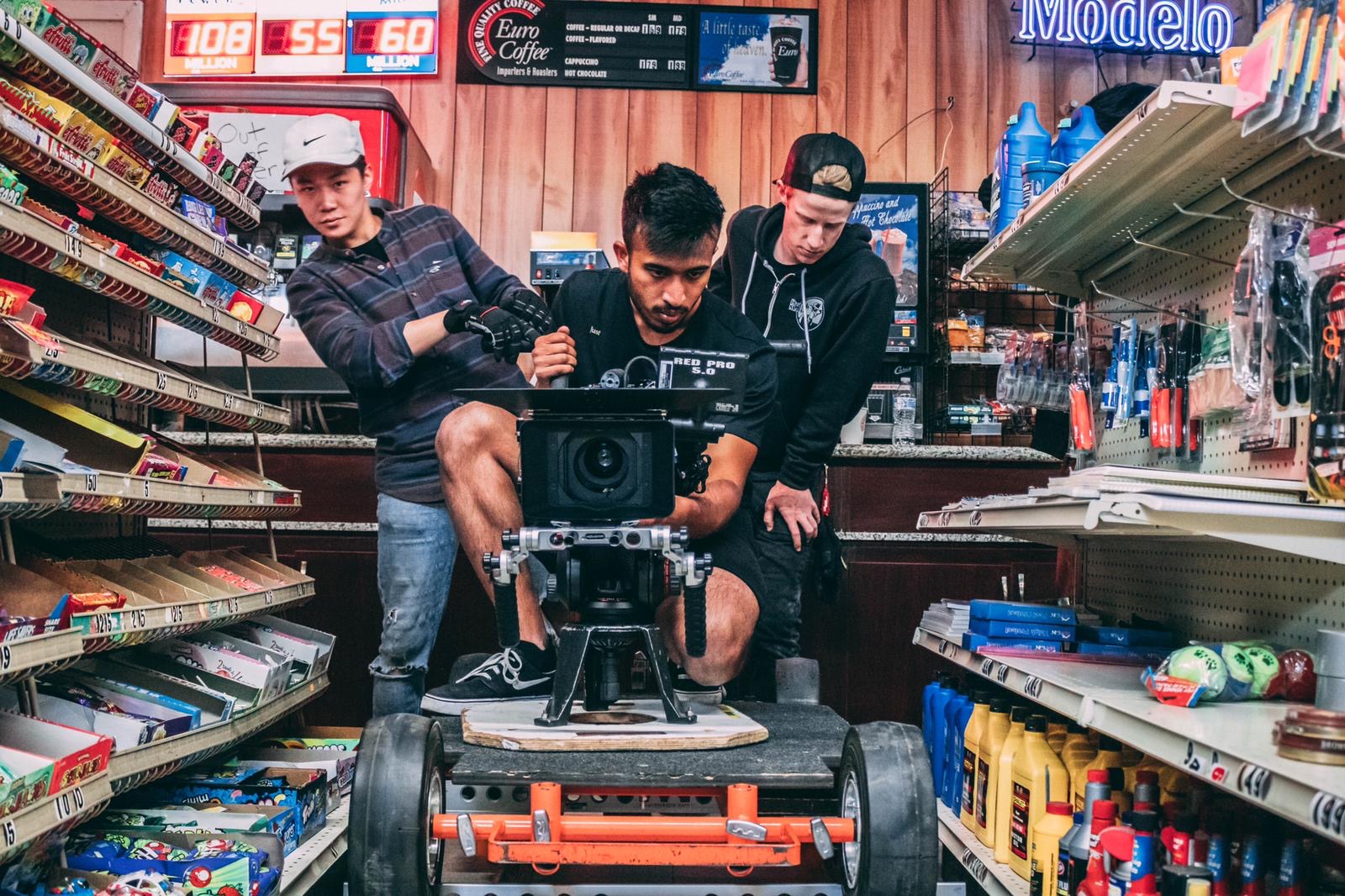 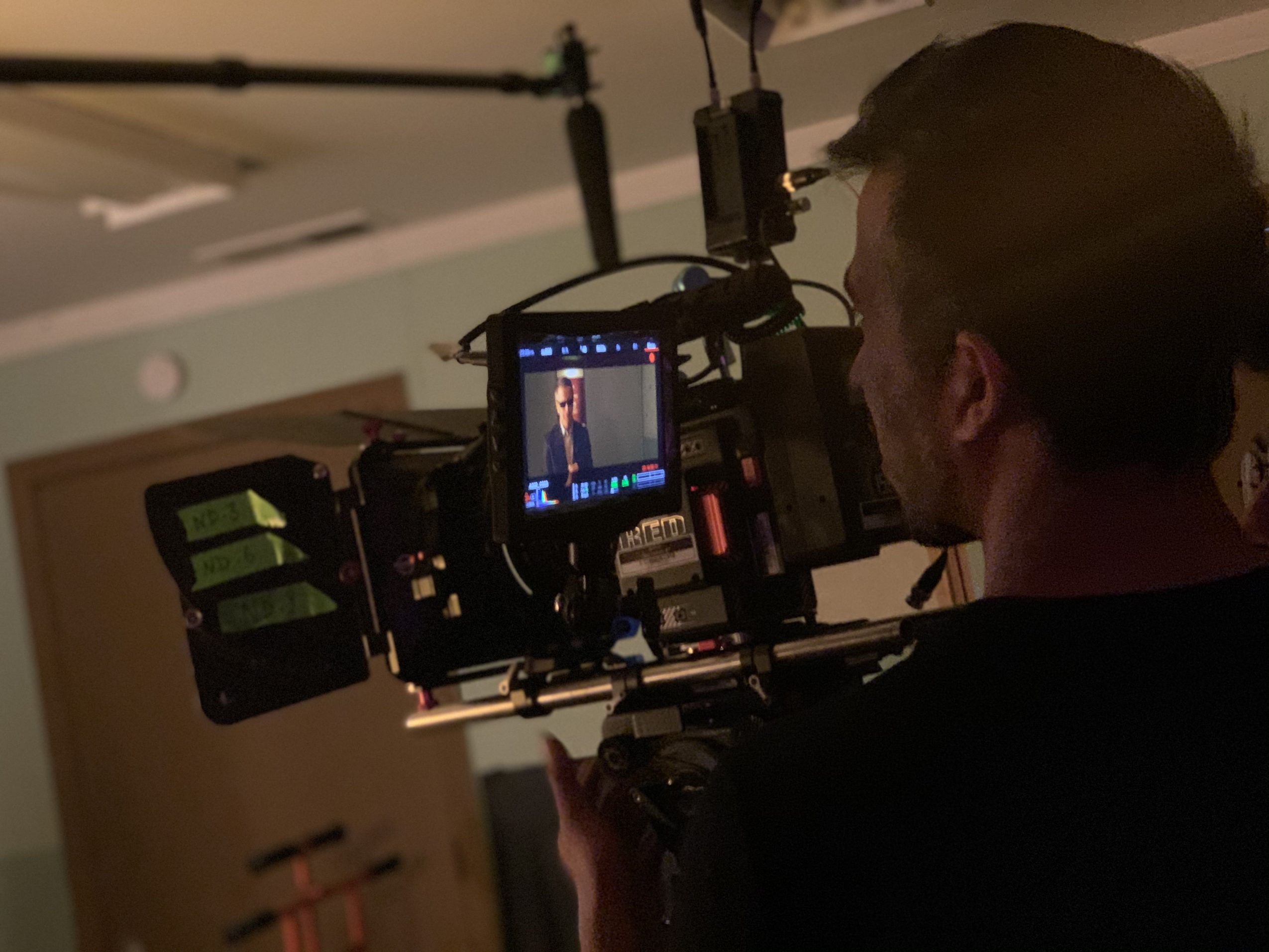 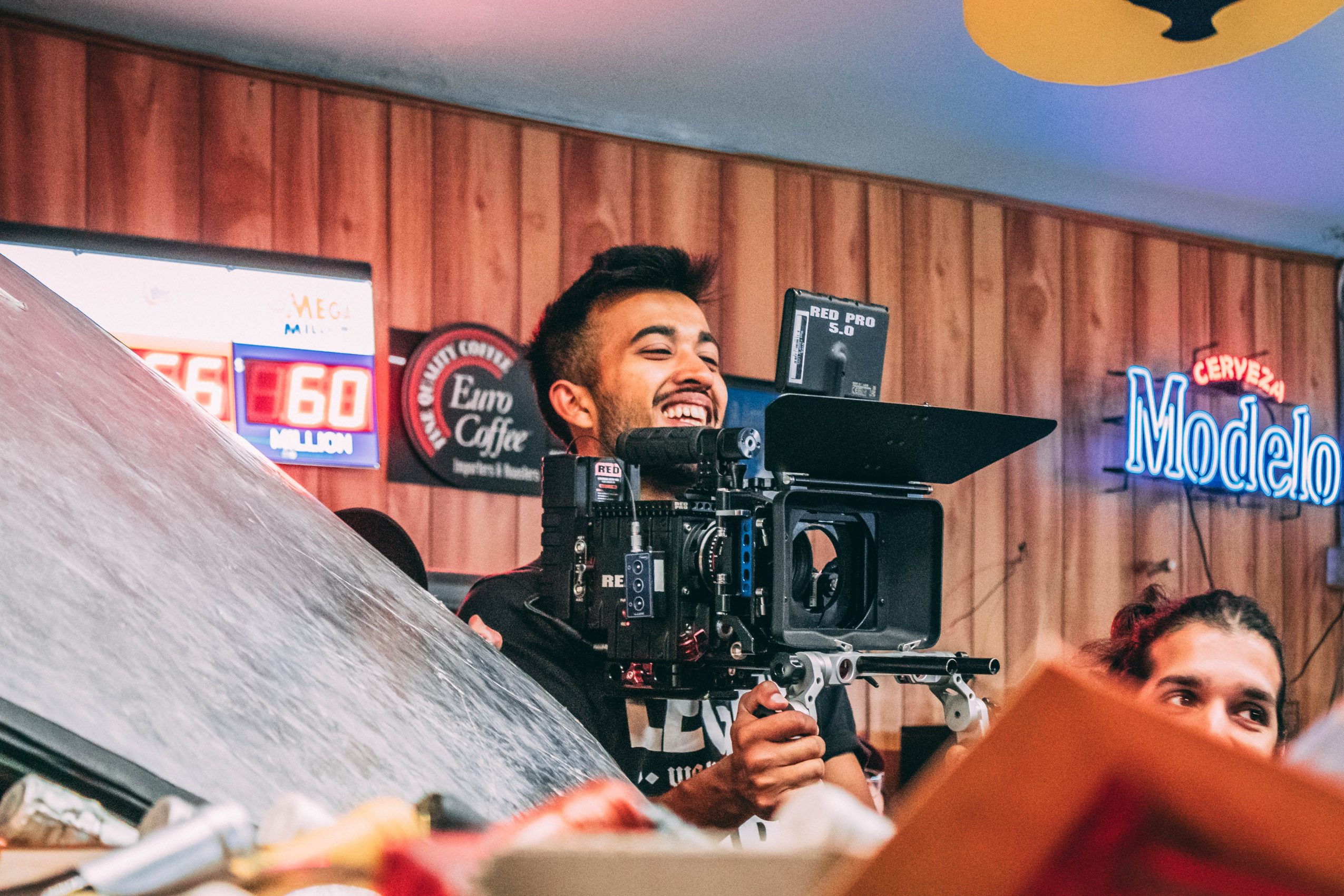