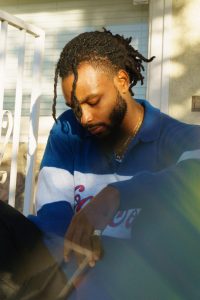 Sham1016, let’s start with your story. We’d love to hear how you got started and how the journey has been so far.
Coming from the 90th and Vermont section of South Central, and moving all around the city, I seen and experienced a lot. I’ve always been a fan of storytelling and listening to stories so it was only natural for these stories to become part of my music. Watching my older cousins rap made me want to do it. Being around my uncle and his friends that were light weight involved with the music industry made me want to get into music.

It was actually my uncle that wrote my first rhyme when I was a kid, so music been apart of my life for the longest. I would write about my experience growing up in South Central and losing family to the streets whether to death or jail, as my pops was locked up. Even though its been around forever I didn’t take it serious until around 2016, after my boy Kid Cali died. I was more interested in working behind the scenes, designing and creative directing for EBE, Cali’s collective. I saw how much impact the movement was making and in the same year I saw how it all fell out once he passed. I saw that and realized I couldn’t play with music, and I wanted to make sure I made something out of it for those that was taken away before they time.

Since then I been pushing this music with my team, keeping everything in-house from production and engineering by Corey G, designs by myself, or videos directed by Alan Be / Drew Robinson. We’ve been making it a point to stamp Plus Five LA as a brand, collective, consulting, and production company; and most importantly making our own lane with our own sound.

Great, so let’s dig a little deeper into the story – has it been an easy path overall and if not, what were the challenges you’ve had to overcome?
Hell nah! It ain’t been a smooth road. It’s been a road of distraction, disappointment, self-doubt and frustration. At the same time, it’s been a test of my stubbornness and my belief. Seeing how people react to the music, tell me how it effected them emotionally make it all worth it. When I heard about people saying they’ve cried to my shit, let me know I’m connecting with them on a different level. So hearing these things make the struggles worth it. But trust it’s been a lot of struggles. My struggles came from getting distracted and putting the music to the side because of real-life happening, whether it be school, losing homies, falling into discouragement, fighting depression, or even just getting comfortable with calling myself a “rapper”. I never been so frustrated and satisfied at the same time. The frustration really comes from knowing your music is worth listening to, you pushing the envelope, making hard visuals and packaging it right but seeming like its not reaching as many people as you want to reach, feeling like you running in place, and feeling like you rap better than a lot of shit thats popping. At the same time, I remind myself to keep working, and the world don’t owe you shit so humble yourself, put that time in, and due time you gon get everything you put in x10. I keep in mind the words of the most honorable Ermias Asghedom “I went through every emotion with tryna pursue what I’m doing, you know what I mean? And I think what’s gon’ separate whoever’s gon go for something that you ain’t gon’ quit. You really gon’ take the stance I’m a die behind what I’m gettin’ at, right now”. These are words I live by and it drives my stubbornness when it comes to this shit. Long Live Nip Hussle the Great.

We’d love to hear more about your work and what you are currently focused on. What else should we know?
I’m an artist/songwriter. I rap and do graphic design and this is what I’m proud of. I don’t just rap, I’m involved in every creative process of my music and visuals. I understand to work behind the lens, I edit videos and design my own artwork so it’s so easy for me to work with Corey, Alan when it comes to the creative process of making the music or the videos, or Kelsey Danielle when it comes to photoshoots. Being able to do these things makes it easier for people to identify me as an overall artist, that shit’s tight. I’m not selfish about it all too, people in the city be weirdos and act like their divas because they’re intimidated by other artists so they won’t help others out, thats trash. I’ve gladly worked on other artists’ creative direction for their project roll-outs or designed for them because I believe in helping others. My reward that’s coming is bigger than me, you or anyone I’m helping. The higher up is gon reward me greater than any man can so it’s no excuse for artists to keep from helping other artists unless you just a hoe. Being able to do all of these things sets me apart from others.

What moment in your career do you look back most fondly on?
My proudest moment was hearing about how somebody cried to a song I made from my recent project Fade. It was a proud moment because that showed me I was capable of connecting with people through the music and convey my struggles to the point to where they could feel it. That was a big deal because it’s rare to find music in a microwave age that’ll connect with you like that. 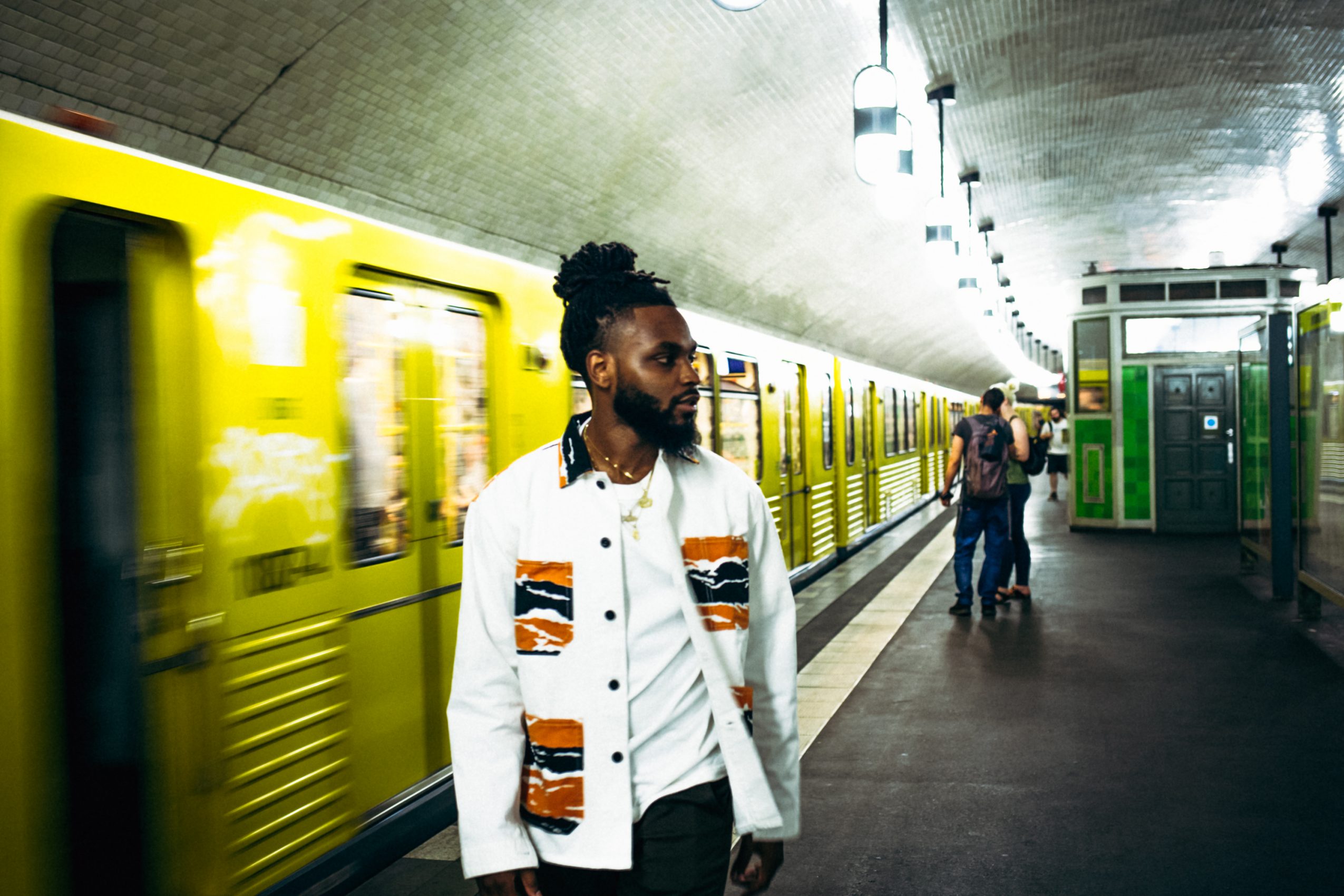 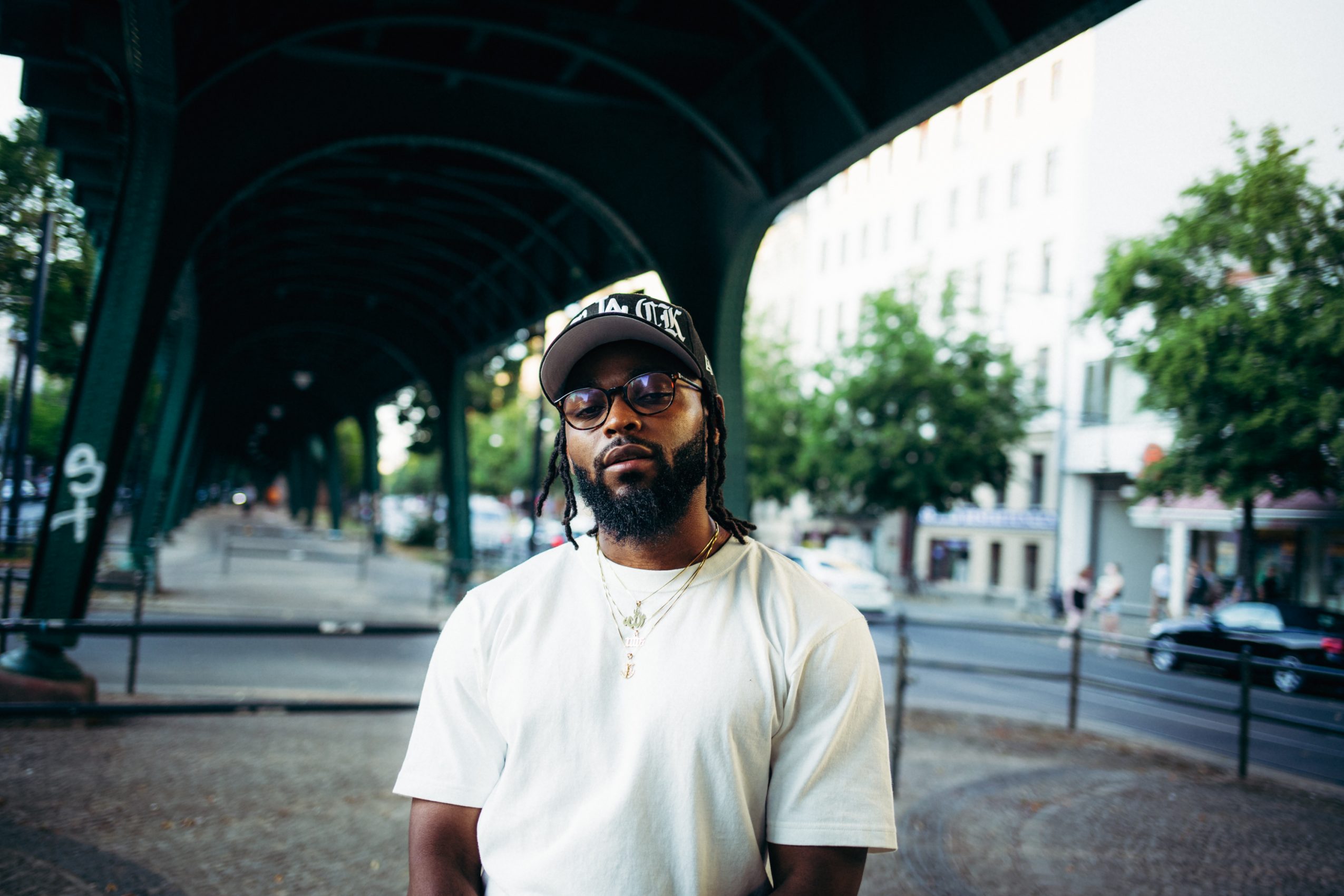 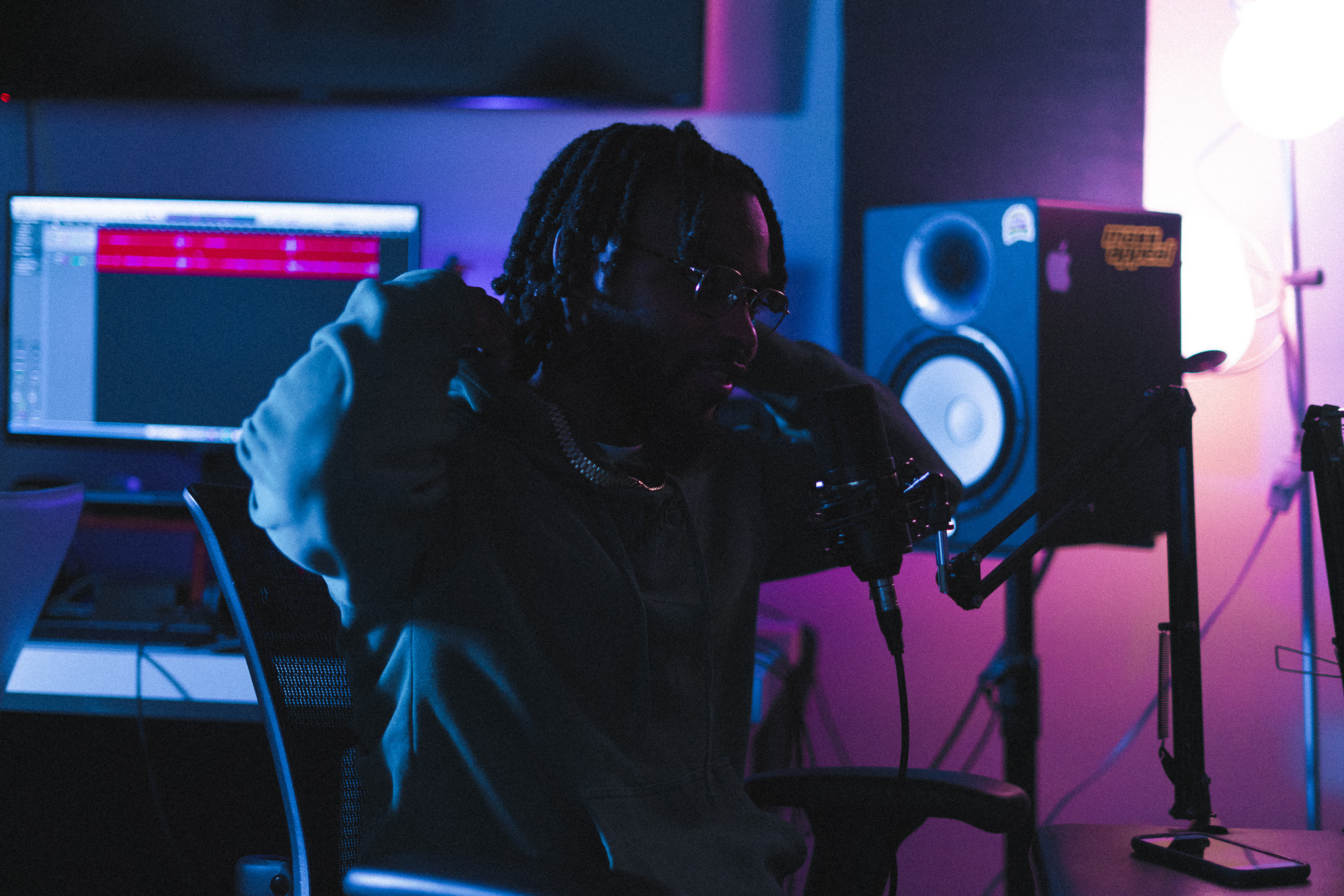 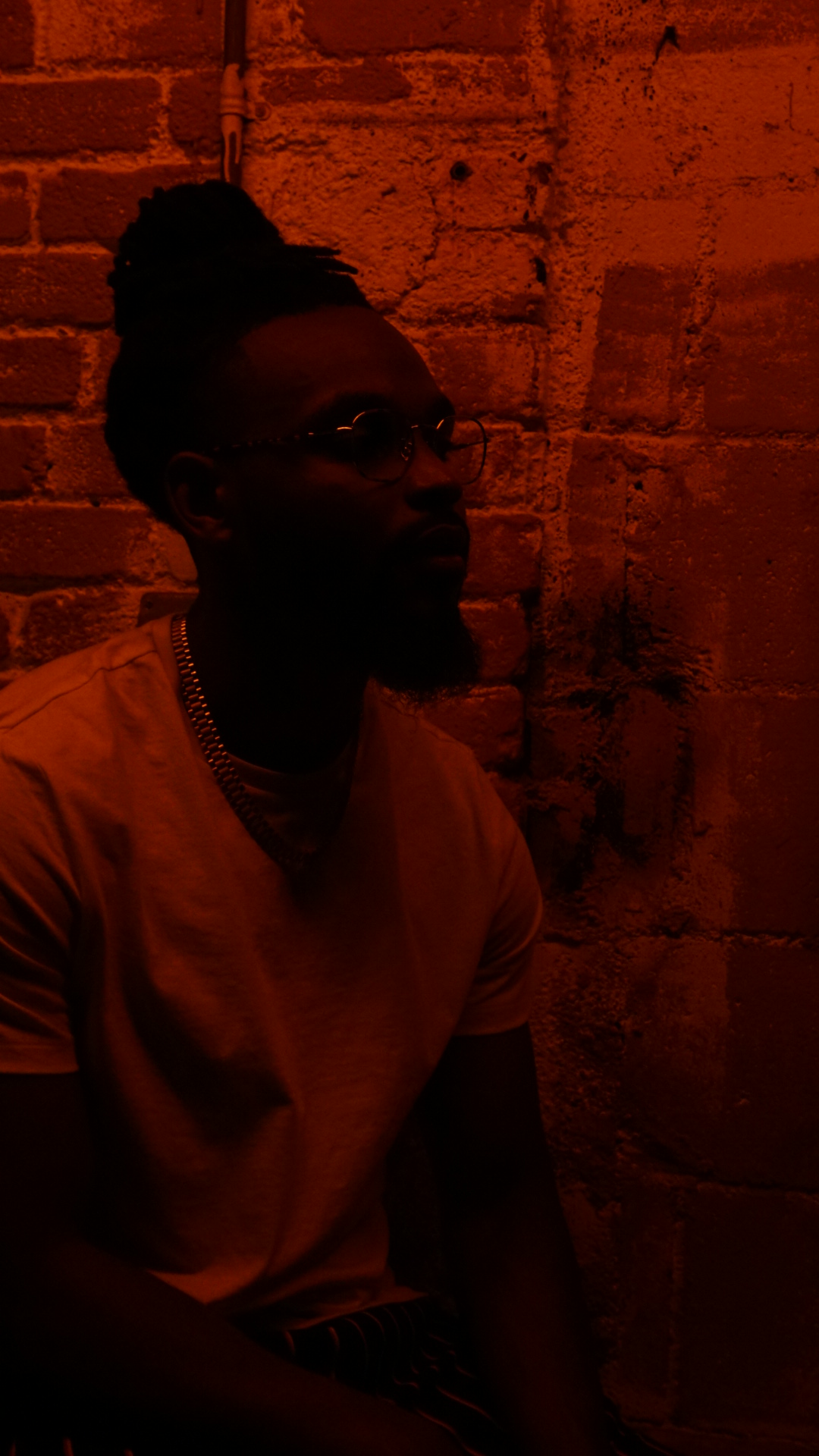 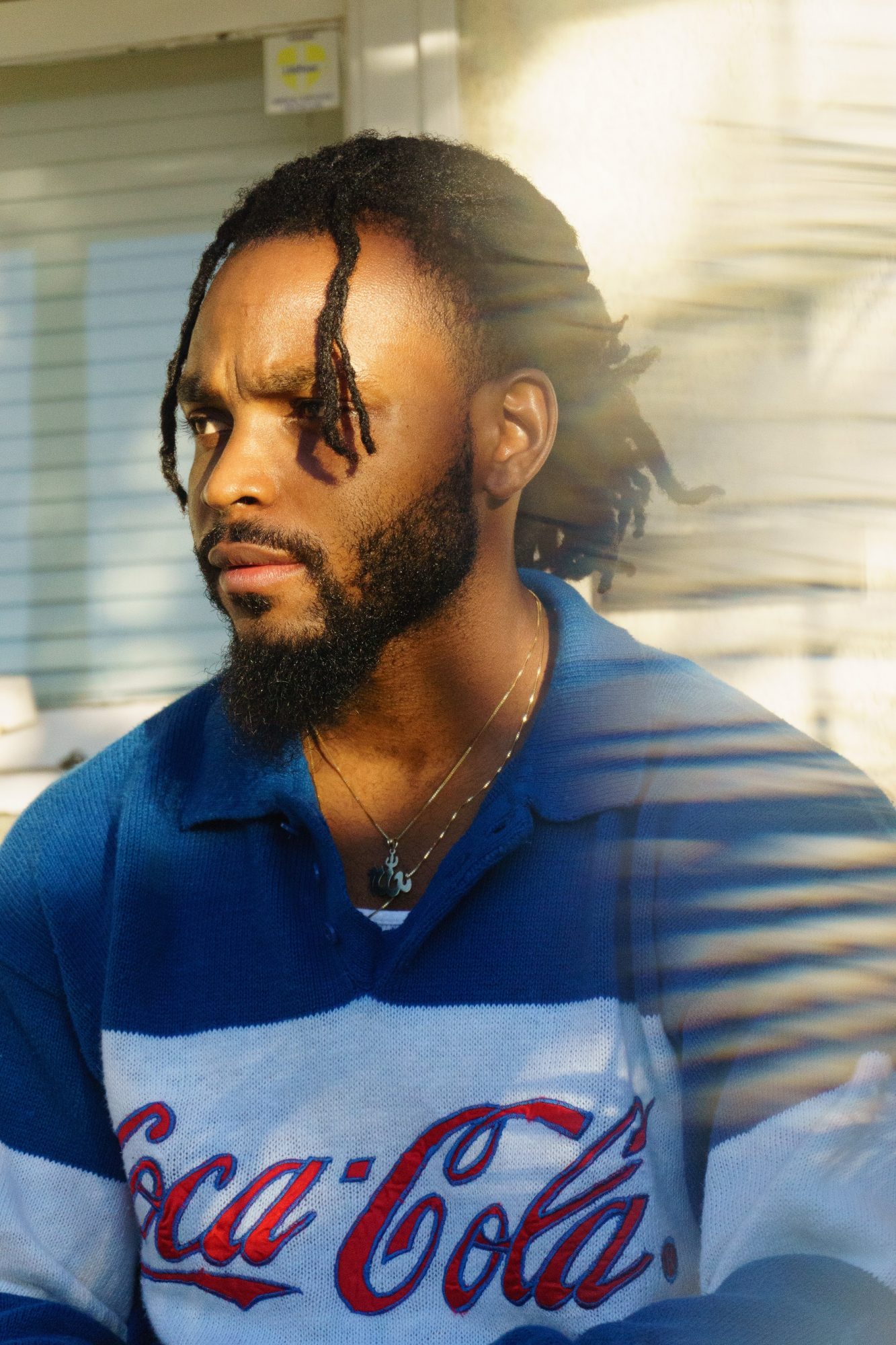 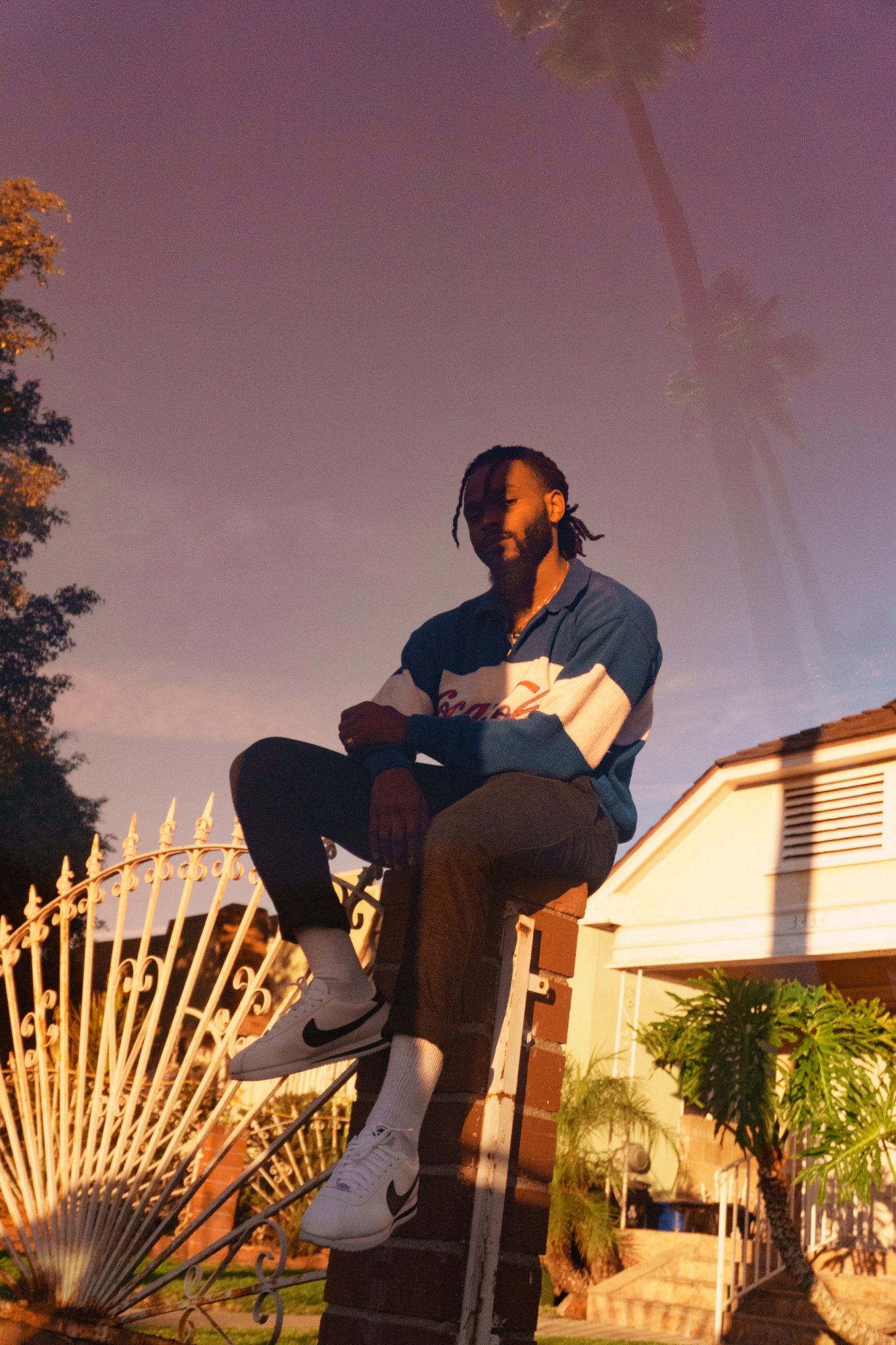