Meet Scott Tyler, Matt Lipkins and Adam Hoffman of The Shadowboxers in Pasadena 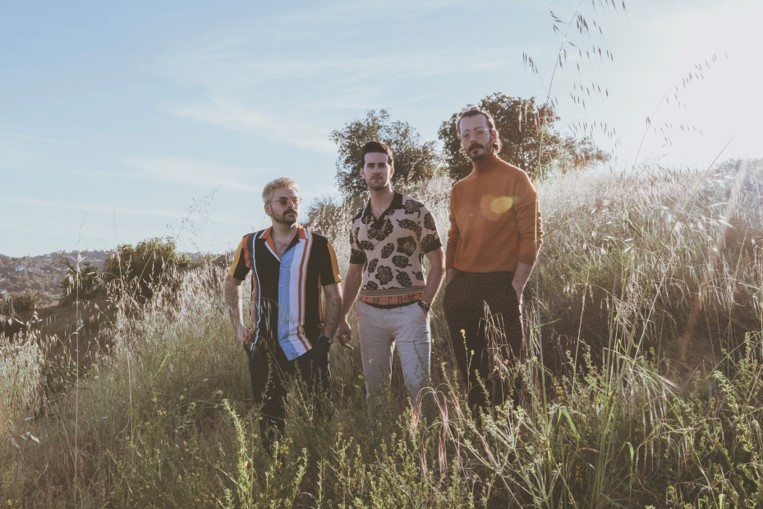 Today we’d like to introduce you to Scott Tyler, Matt Lipkins and Adam Hoffman.

So, before we jump into specific questions, why don’t you give us some details about you and your story.
Matt, Adam, and I (Scott) met in college in Atlanta in 2007-08. I remember how excited I was to meet two other guys that had similar tastes and abilities, especially at Emory (where we went), which is not at all a music school. After logging our 10,000 hours playing every gig in sight, we met Emily Saliers, one half of the Indigo Girls, who loved our sound and took us on the road as their opening band. We opened for the Indigo Girls for two years, also serving as their backing band, which was an incredibly valuable experience. At the end of that two-year run, we started a youtube cover series as a way of reaching our new fans, and one of these low-budget, one-take videos caught the eye of Justin Timberlake, who posted about it and reached out to us personally.

After a few years of swapping songs and ideas, we got into the studio with Justin and Israeli producer KKov to make Apollo, a six-song EP that was distilled down from about 200. We released Apollo in March of 2018, on the first day of Justin’s Man of the Woods world tour, and played it for arena-packed audiences all over the world as Justin’s opening act. After getting off the road, we moved out to Los Angeles (from Nashville), built out a new studio in Pasadena, and began working on our next record, which is where we’re at now. Our first release of this new batch of music is called “Last Summer” and it came out on May 3rd 2019 as the title track of the Netflix feature film “The Last Summer”. We’re extremely excited for the world to hear the reinvigorated sonic direction of what we’ve been working on.

Overall, has it been relatively smooth? If not, what were some of the struggles along the way?
It’s been a long road. We started this journey together in 2008, and though a lot of new opportunities are coming down the pipeline, we have been at it a while, and have experienced a lot together. And though there have been many struggles, I’d say the most basic one has been the constant need to streamline our three strong personalities into one cohesive vision. Especially as more people have joined our team, we’ve really had to learn how to keep the big picture top of mind, which is that we all love making music together and we can’t imagine a life where that wasn’t possible. When money was tight and prospects were slim, we’ve always just done the work, because we really believe in our product.

The Shadowboxers – what should we know? What do you guys do best? What sets you apart from others?
The three of us started writing songs and singing harmony together in a college dorm room, and ten years later, The Shadowboxers is still that at its core. It’s still about the soulful music and the three-part harmony and the songwriting craft and the joy of the whole process. It’s about the thousands of shows we’ve played and the songs we’ve written and hotel rooms we’ve piled into. And it’s about laughing and loving it the whole way. In an industry where there are a lot of lab-created gimmicks judged by their social media followings, we’ve always cared about quality over everything else. And even if that’s been at the expense of some potentially more fast-track routes to “success”, we’re confident that our years crafting our uniquely soulful harmonies, songs, and live show are unparalleled anywhere else in the industry. No one can do what we do, and we’re proud of that.

What is “success” or “successful” for you?
Success for us would mean a) having a body of work out in the world that we are proud of and that we feel represents who we are, and b) being able to share that body of work with an audience that appreciates it. And to the second point, live shows are the most tangible representation of that audience connection, so if we can keep filling rooms and feeling people move with us, we’d call ourselves successful. 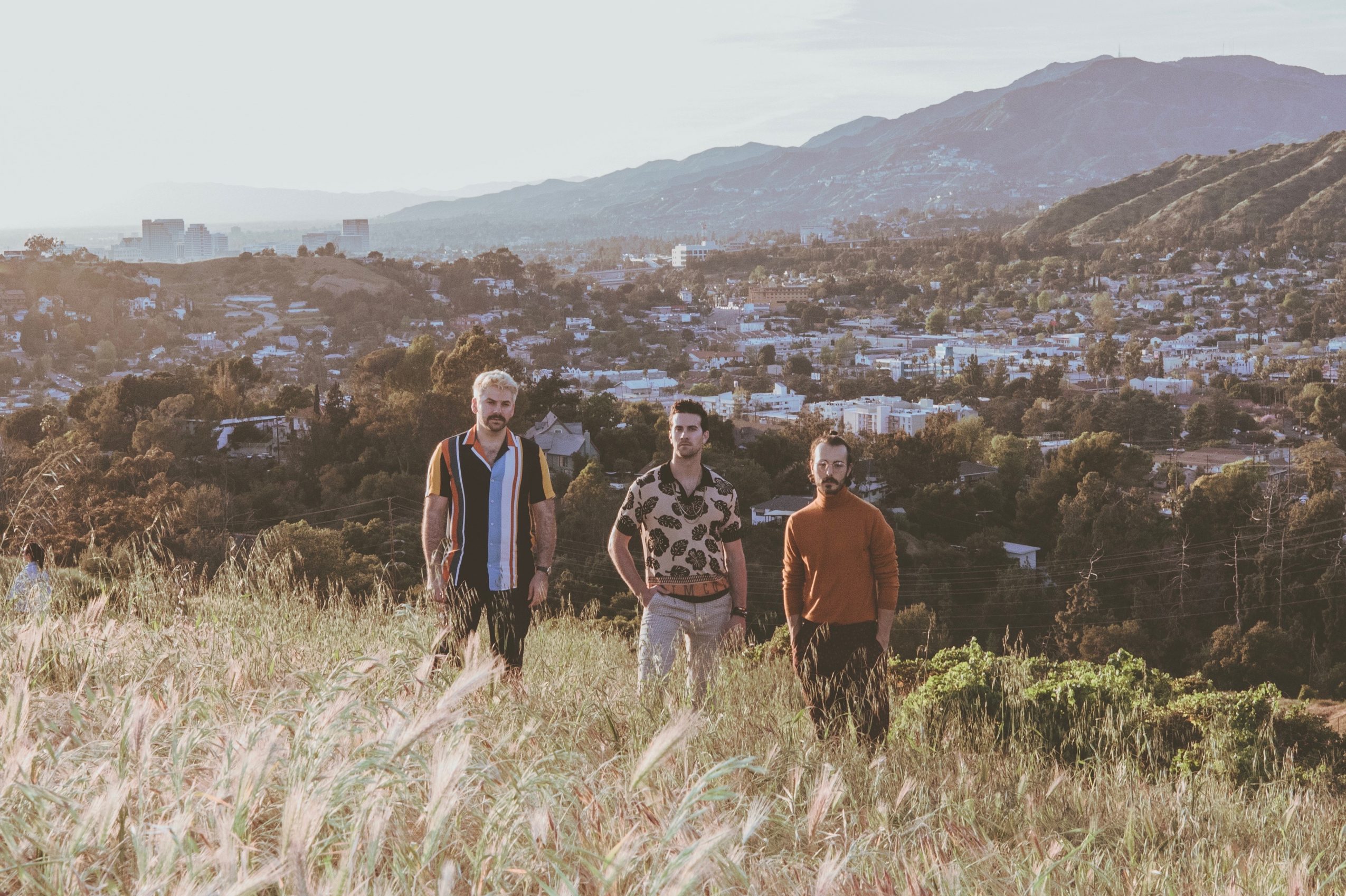 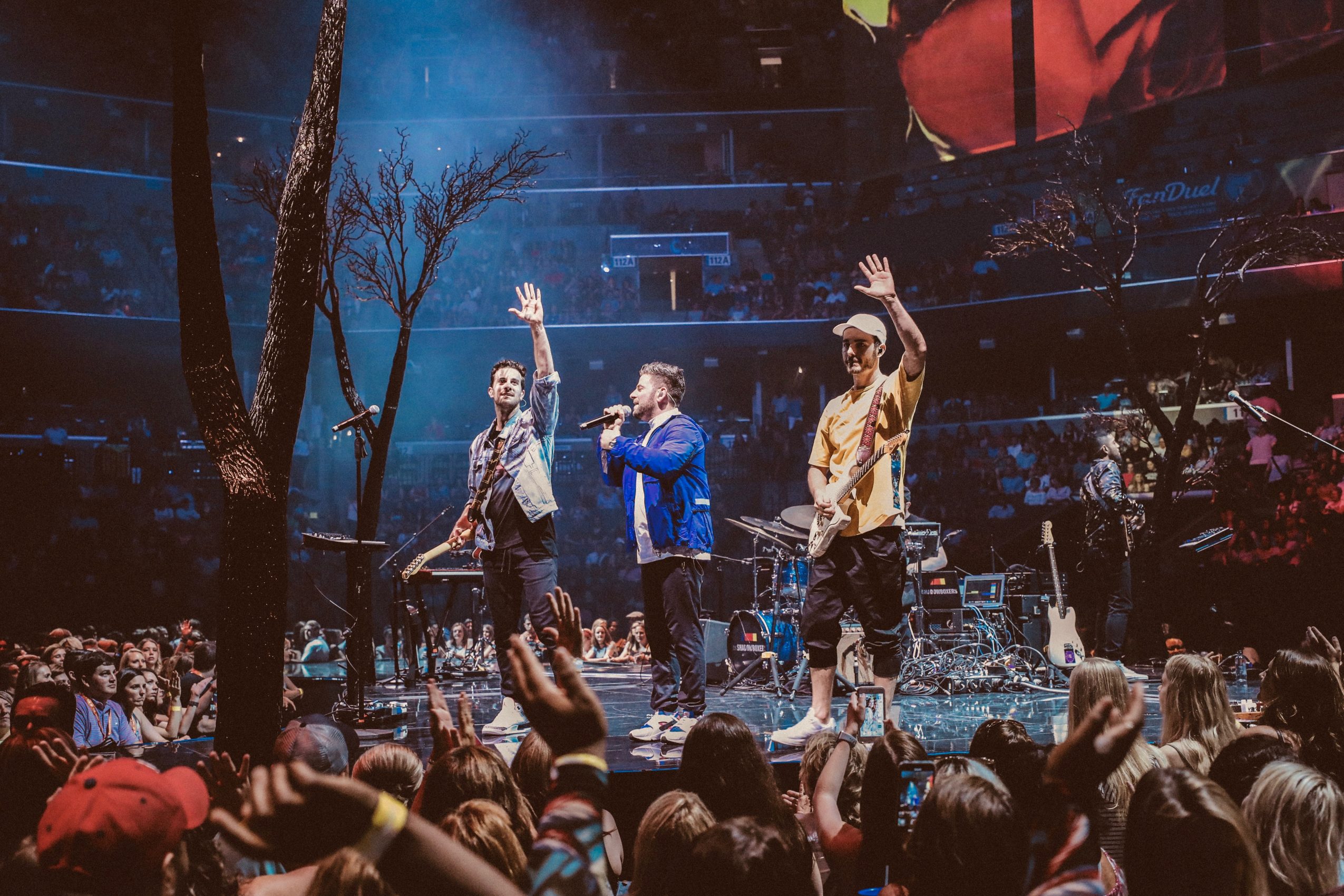 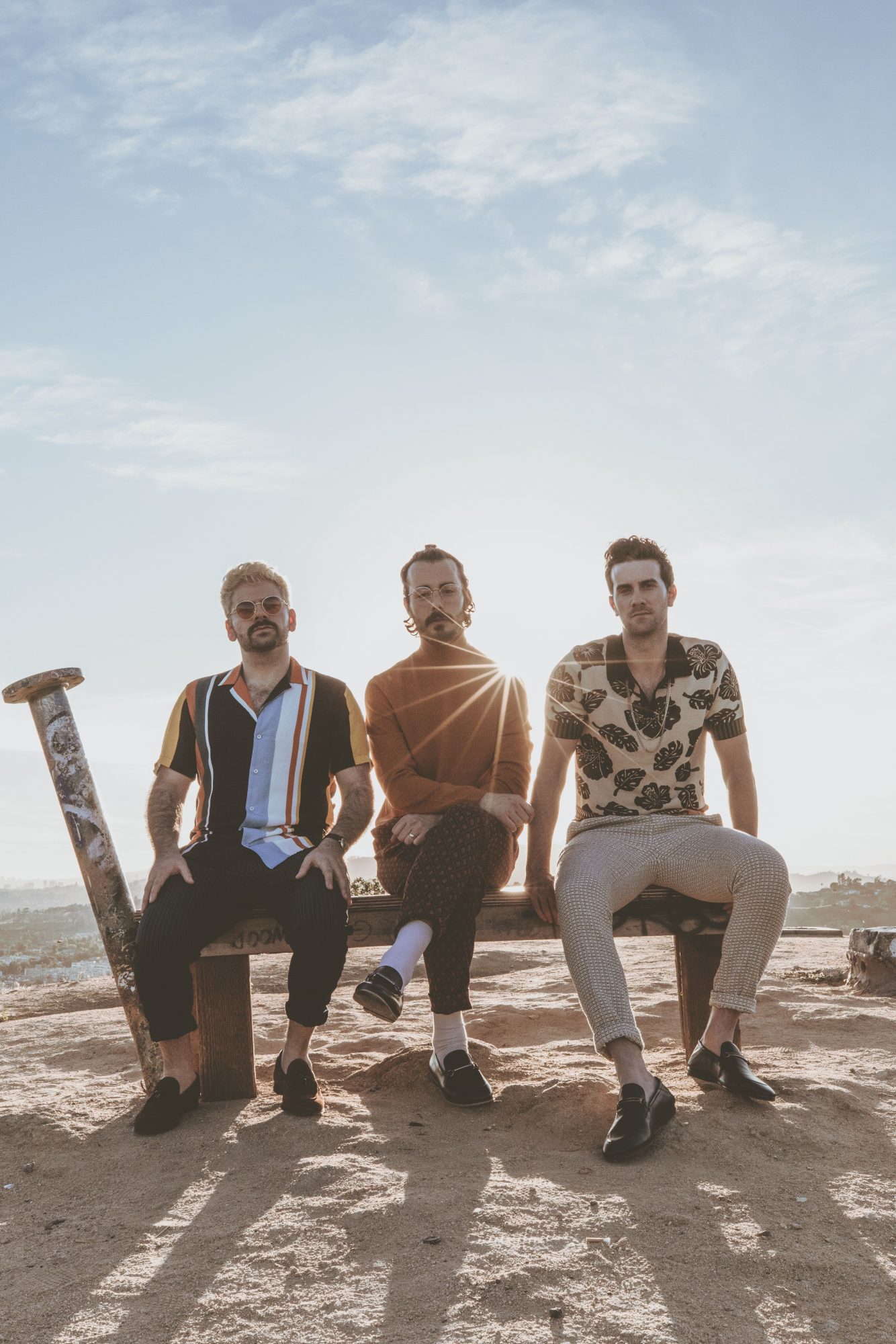 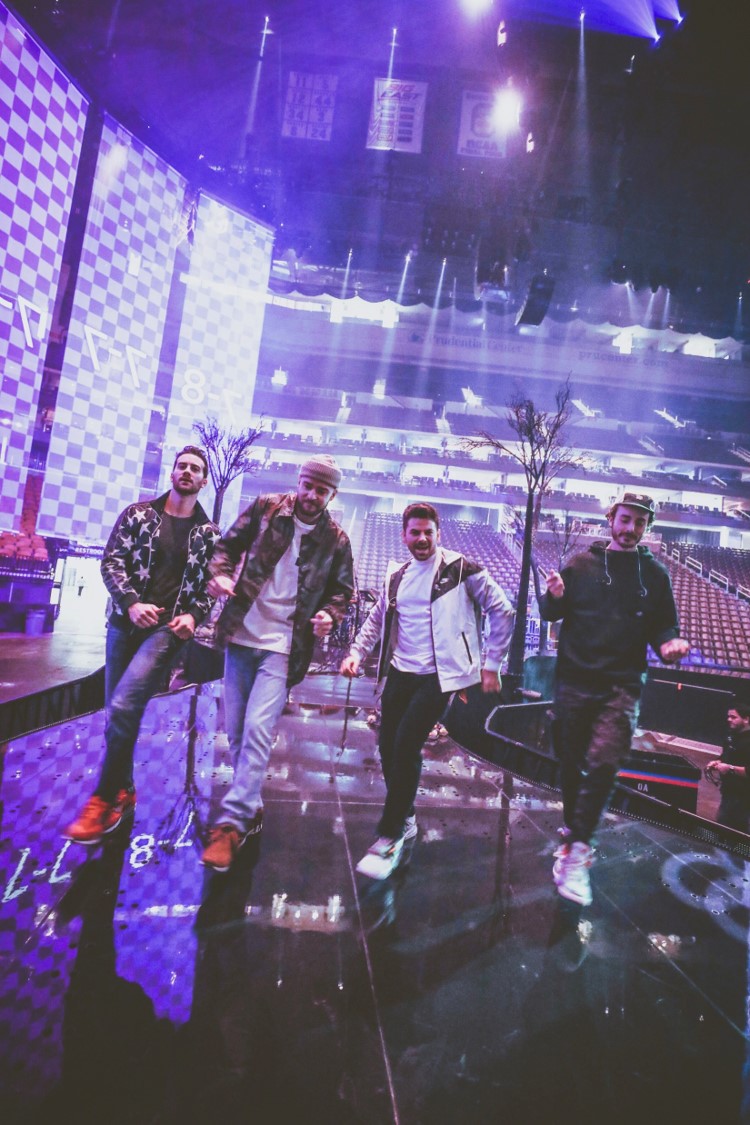 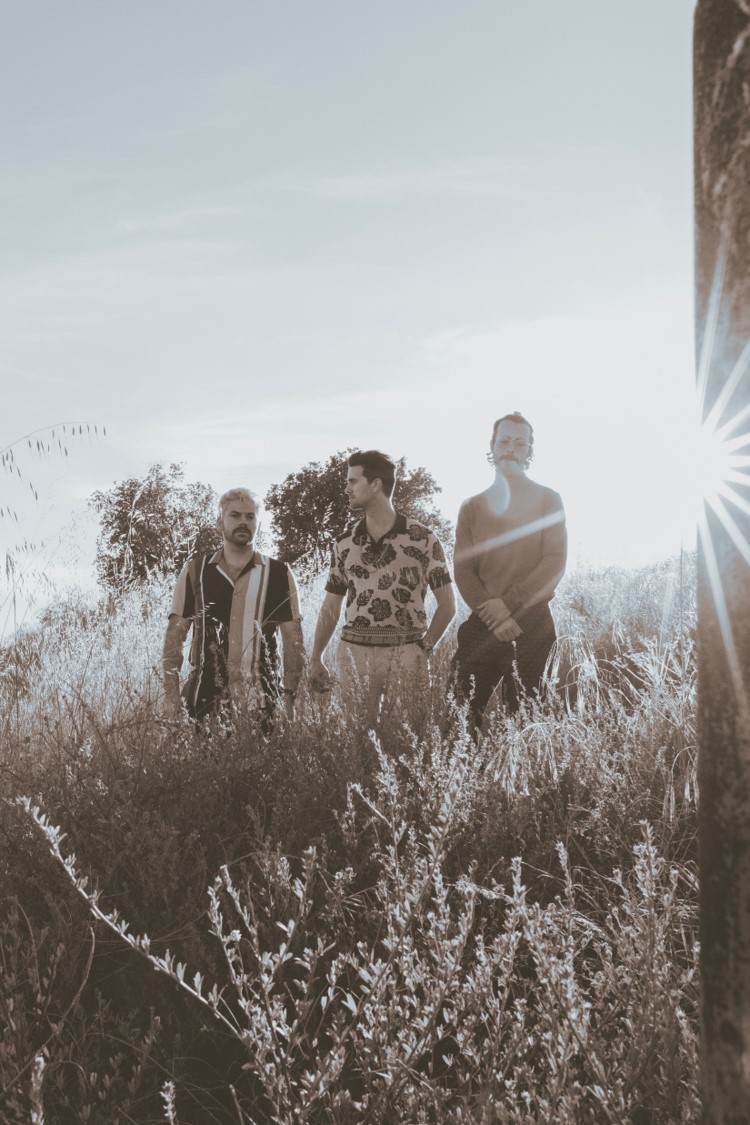