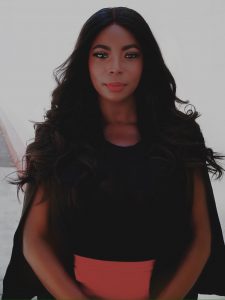 Today we’d like to introduce you to Shacola Thompson.

Thanks for sharing your story with us Shacola. So, let’s start at the beginning and we can move on from there.
I was raised in a small town called Firebaugh, California where I spent most of my childhood then later resided in Merced, California. I’ve been a movie fanatic since I was a child. I grew up watching “The Five HeartBeats”, “Boyz n the Hood”, “The Color Purple” and one of my favorite actresses Whoopi Goldberg. I realized that I was drawn to films that I could relate to and made me see the world in a bigger scope. I was fascinated by films especially those that represented people of color. That is why I knew I had to be a part of the film industry.

After graduating high school, I moved to Los Angeles to pursue a career in the entertainment industry. That’s when I found myself going on endless commercial and film auditions and some modeling gigs. Which later transitioned to me producing comedy shows and then working for a movie director at Foremost Entertainment Motion Picture Group. Where I was mentored by a USC Film Graduate and Director, who taught me the film business. I began producing several feature films and overseen all of creative development and production, corporate structure, strategic planning, and green-lighted projects for Foremost Entertainment.

We’re always bombarded by how great it is to pursue your passion, etc – but we’ve spoken with enough people to know that it’s not always easy. Overall, would you say things have been easy for you?
To be completely honest, it wasn’t a smooth road. I faced several struggles along the way. It was challenging being a female producer in a male dominated film industry. I think the way people react to a woman in positions of authority is a challenge. I definitely had to prove myself and work twice as hard.

In 2009, one of the biggest barriers was limited access to funding to make our films or to make big budget million-dollar films. I met with several studios executives in hopes of them financing and backing one of our projects. Which was a script at the time based on a romantic drama with a primarily African American cast that is a studio film. It seemed impossible because during that time filmmakers of color had to be an “A-List” producers or directors for a studio to fund your project. Needless to say, I was told that studios don’t make those types of movies or it would be hard to sell. Eventually, this made me realize that I didn’t have to wait on a studio to green light my films, I could green light my own films independently. So, I began self-funding my projects, found investors and produced several indie films.

The road is much smoother now than when I first began this career. Now, I can enjoy the fruits of my labor, although it’s not an easy journey, I enjoy every moment of it! I love what I do and those obstacles or challenges were all a part of the growth I needed to go through in order to achieve the dreams my heart desire.

So, as you know, we’re impressed with Cola Limited Productions – tell our readers more, for example what you’re most proud of as a company and what sets you apart from others.
Cola Limited Productions is a full-service multi-media production company. We create concepts to completion-writing, producing, directing, editing and securing distribution. Cola Limited Productions specializes in feature films, television shows, documentaries, reality shows, brand and digital content, commercials, concerts, and corporate videos for both business to consumer.

What I’m most proud of Cola Limited Productions is the feature films that we’ve produced such as “A Day of Trouble”, which was accepted into the Cannes Film Festival in 2018. It was a marvelous feeling to have my film screening overseas. Also, my first feature film “Detention Day”, is currently streaming on The Urban Movie Channel (UMC) and DVDs are available for purchase on Amazon. We are currently in the process of releasing “Sasha Lanes”, “Flint Tales”, and “F**K Child Support”.

A thing that sets my company apart is our dedication to providing employment opportunities to minorities and women who are often underrepresented in the entertainment industry.

So, what’s next? Any big plans?
My future plans are to release my completed projects and continue to produce quality projects that will resonate with the world. I’m planning on shooting a television series entitled, “Gangsta Jake” which is a socially conscious project based on a trilogy written by Nyerere Jase. There’s plenty of romance, danger, drama and we’re sure it’ll make us laugh and cry, just like the books did. We are currently in pre-production and I will seek to produce once it’s safe to work on sets during this pandemic. 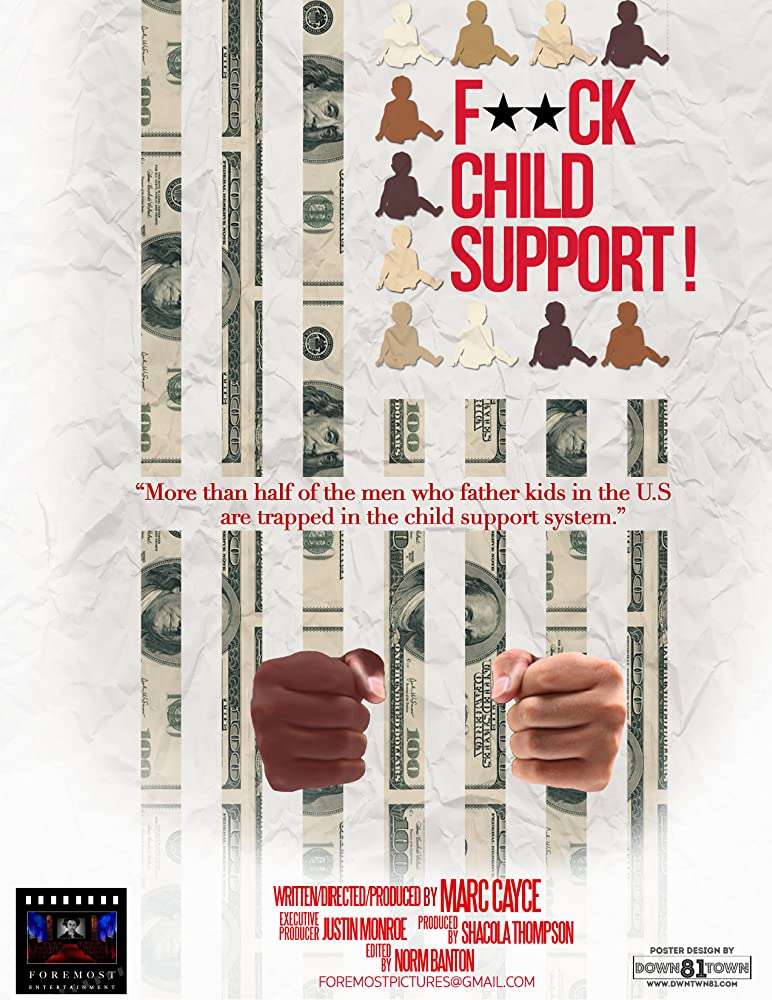 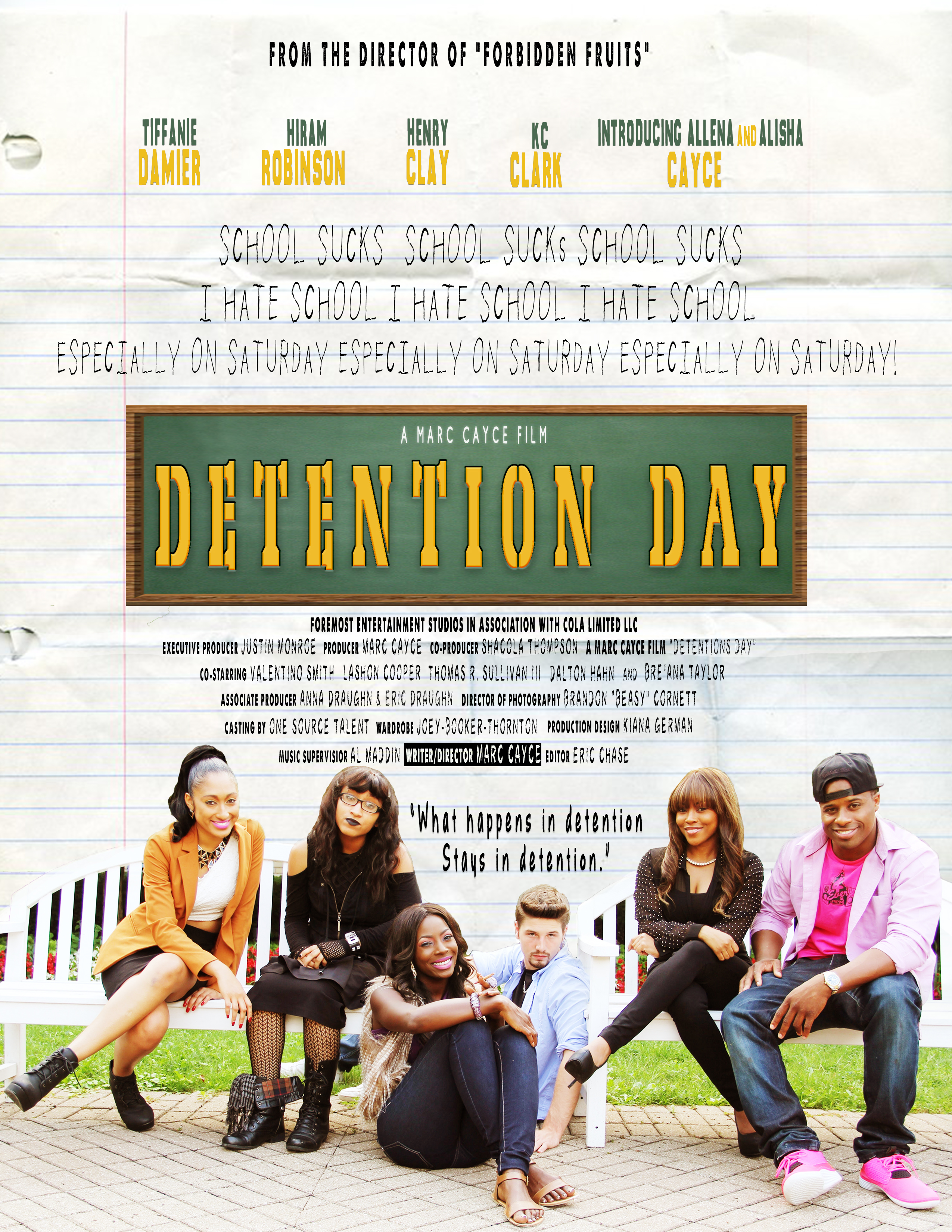 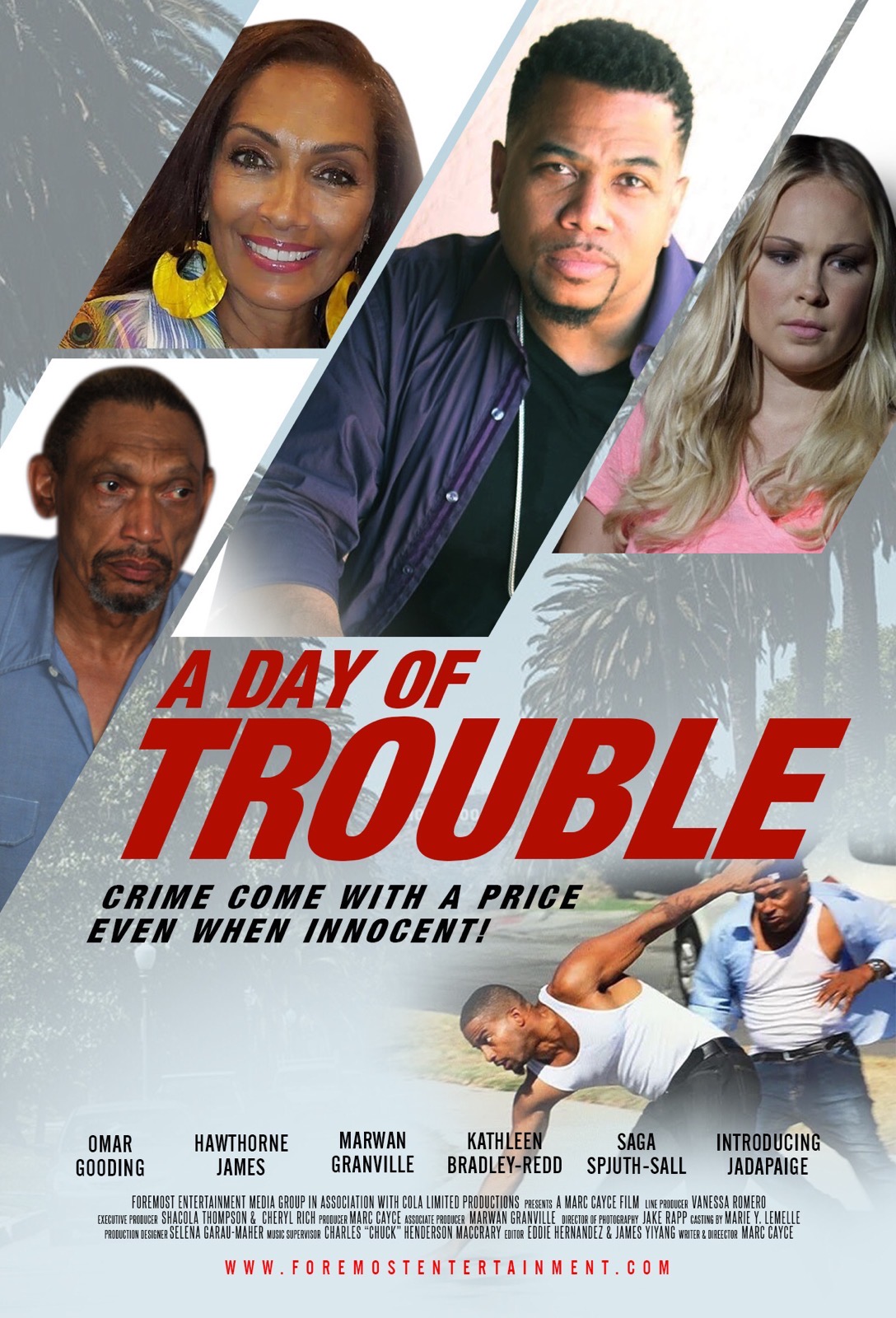 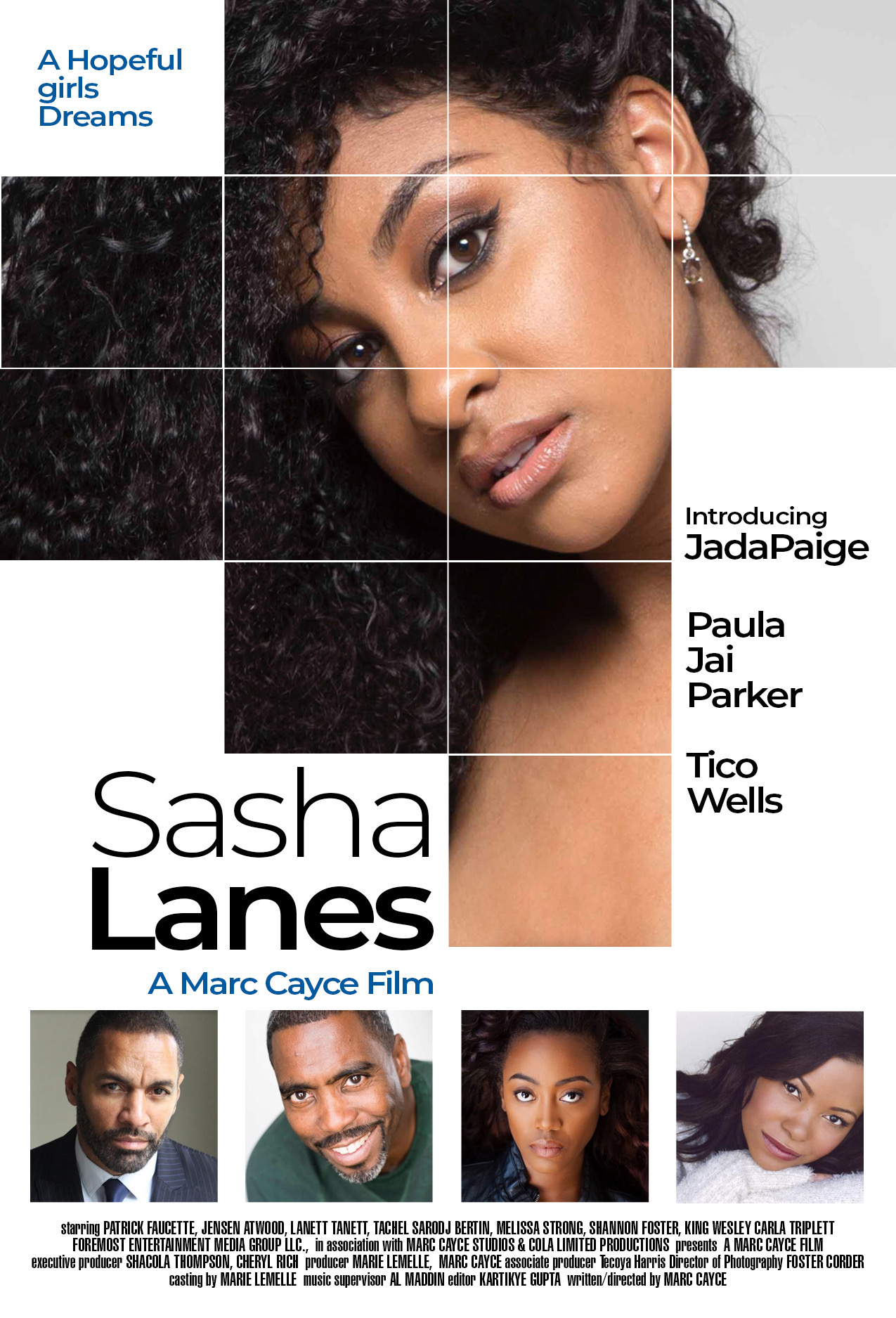 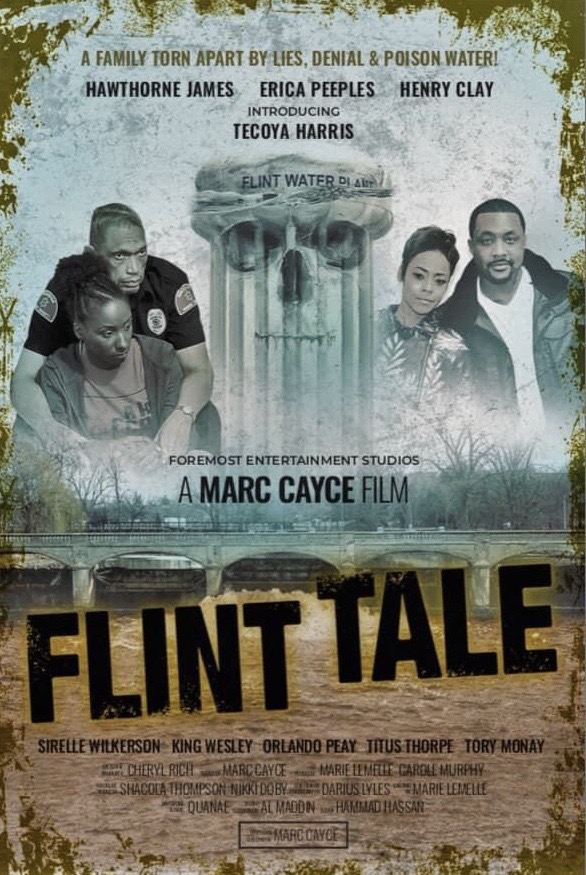