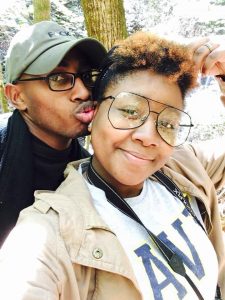 Today we’d like to introduce you to Shaban Yohannes.

Shaban, can you briefly walk us through your story – how you started and how you got to where you are today.
Started as a young black kid in foster care who was abused and underfed. Eventually after turning 18 I was placed in my very first apartment where the state paid for my rent. I attended college full time during the day and worked at Walmart at night. Skip three years ahead I had a child and joined the U.S army, for two years. The third year of my military career I separated from the mother of my child and eventually bonded with the love of my life who’s now my wife Tyriah, that last year we got married and had some unfortunate events that lead to myself being arrested for insurance fraud and false police report. This forced me out of the US Army and placed us in financial hardship with suicidal thoughts.

That when the writing began and the pain that I brought to my wife that she endured and stayed by my side through the hell I brought her. She inspired me to make my books into a screenplay and that I did. Then I visited Atlanta for a film festival where I lost a screenplay pitch competition. But a few years later I joined LA Film School where by then I had written two feature films and three books. My cases finally got dismissed and we’re on the verge of creating a web series and animation series to showcase our work. I dream of a peaceful place where black people can come together and all express their uniqueness and that when I began the photo shoot events based off of one of my books.

We’re always bombarded by how great it is to pursue your passion, etc – but we’ve spoken with enough people to know that it’s not always easy. Overall, would you say things have been easy for you?
The challenges I have dealt with was being arrested and not being able to continue my military career. Having to be defaced and placed on debt from the charges that got dismissed five years later. Not being able to see my son for the last three years and not to mention the homelessness me and my wife endured before finally getting a decent place to call home.

Please tell us more about your work.
What sets my company apart from others is the boldness and straight forward demeanor we have. I want to tell black stories and show that when we come together, we can be great. I don’t have to be in front of the crowd I can be behind and allow everyone who is around me shine because that’s what it’s about unity in the black community through entertainment, pain, drama and laughter.

So, what’s next? Any big plans?
Planning to publish the first fantasy magic book where the main character is black. Planning to create a web series that expresses the love issues from from black males POV. Creating a series of short films for my website Yohannes Studios. 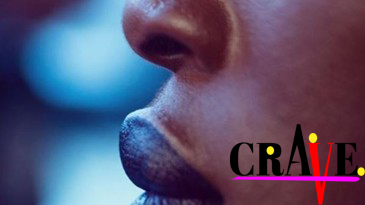 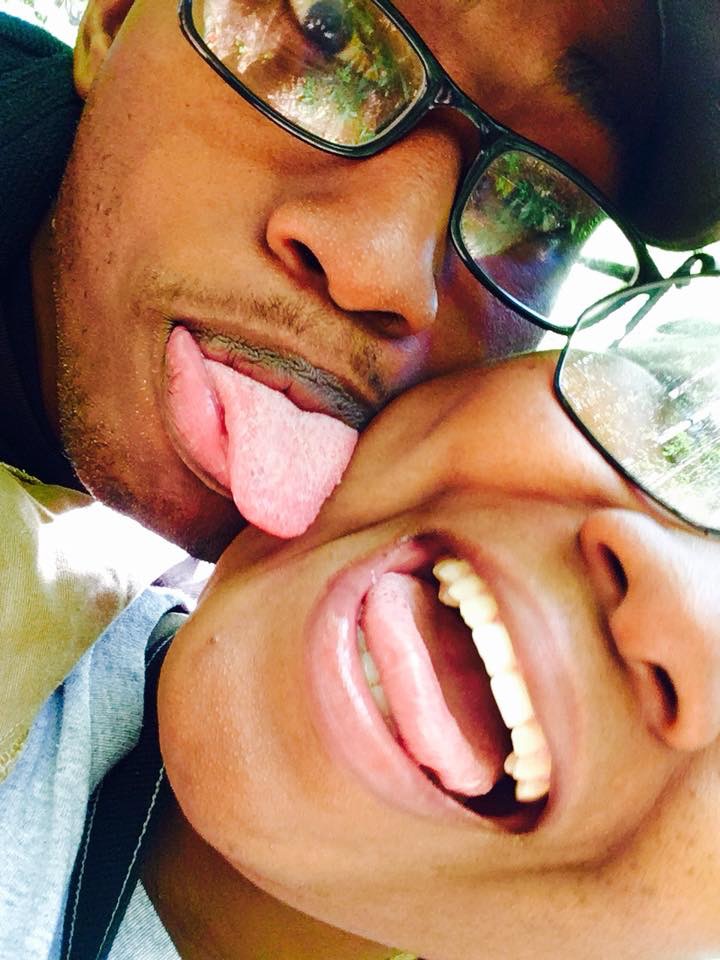 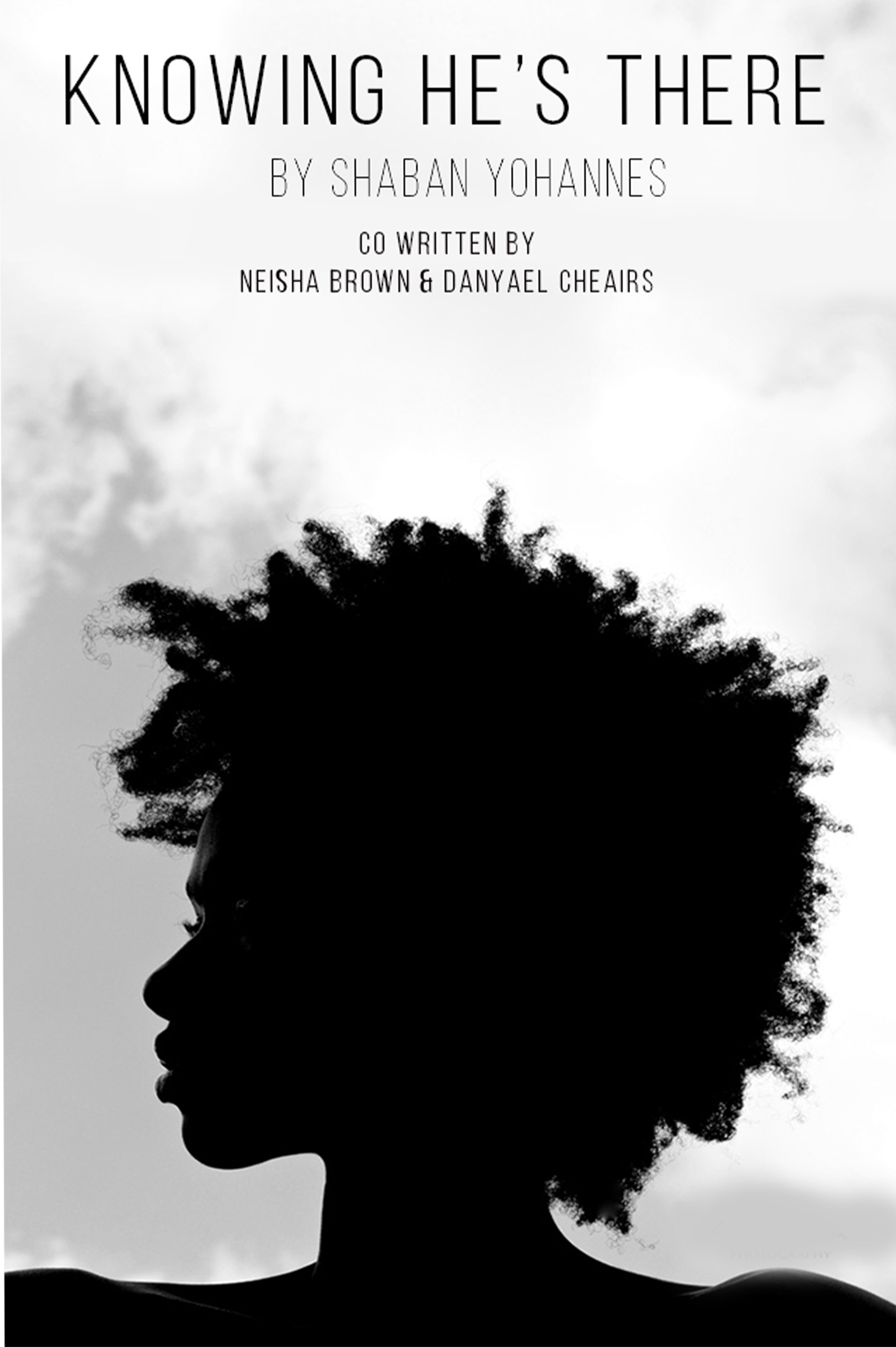 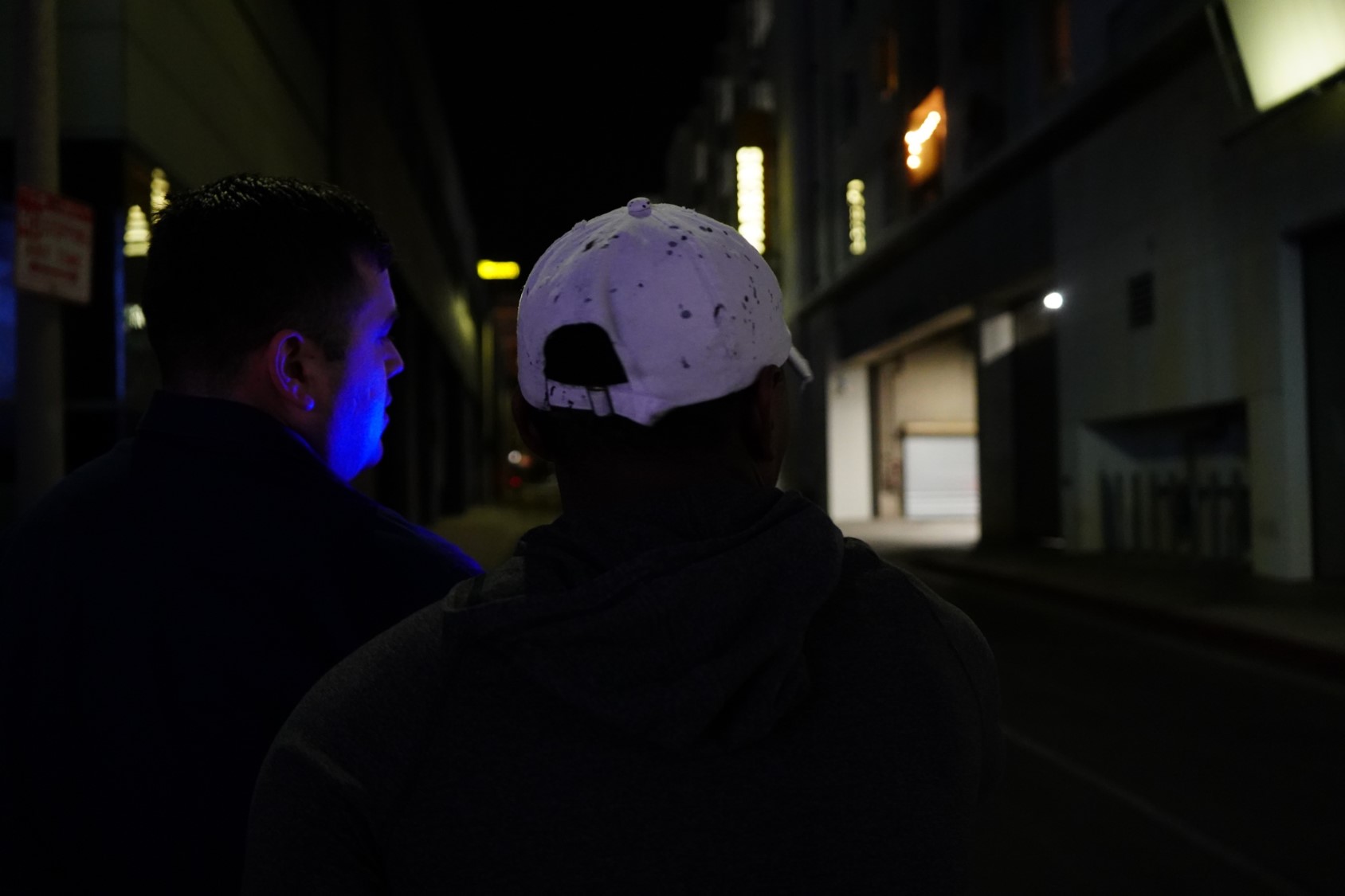