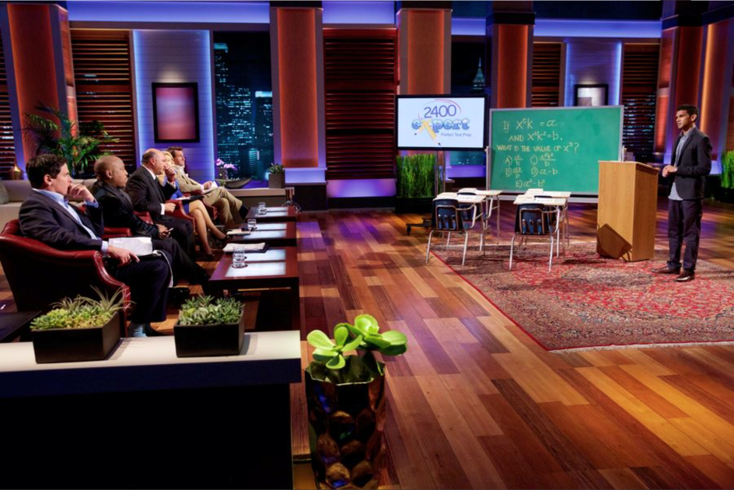 Today we’d like to introduce you to Shaan Patel.

So, before we jump into specific questions about the business, why don’t you give us some details about you and your story.
I grew up in Las Vegas in my parents’ budget motel, attended inner-city public schools in the worst school district in the nation with a 40% dropout rate, and was clueless about standardized tests. After spending hundreds of hours studying for the SAT, I was able to raise my score from average to perfect — a feat achieved by only 0.02% of all high school students. My life completely changed because of my perfect SAT score! I was admitted into prestigious universities, received a quarter-million dollars in scholarships, and even got to meet the President.

I created Prep Expert to help high school students achieve their own dreams. Prep Expert is the nation’s fastest growing test preparation provider. My company offers 6-week SAT & ACT preparation classes in multiple cities around the country, including Orange County, and online. Thousands of Prep Expert students have improved their SAT and ACT scores, gotten into the Ivy League, won millions in scholarships, and some have even gotten perfect SAT/ACT scores themselves.

I completed my Bachelor of Arts Degree in Biology (BA) at the University of Southern California, Master of Business Administration (MBA) at Yale University, and Medical Degree (MD) at the University of Southern California. I am currently pursuing medical residency to specialize in dermatology. In addition to my academic endeavors, I continue to act as the Founder & President of Prep Expert. I also recently appeared on ABC’s Shark Tank and closed a deal with billionaire Mark Cuban for an investment in the company. In addition, I was honored to be on INC Magazine’s 30 Under 30 list for 2019.

We’re always bombarded by how great it is to pursue your passion, etc – but we’ve spoken with enough people to know that it’s not always easy. Overall, would you say things have been easy for you?
Entrepreneurship is never a smooth road. In fact, failure is the necessary evil of entrepreneurship. And I failed many times before succeeding. I actually never intended to be a test prep entrepreneur. Instead, I just wanted to be a published author.

After I achieved a perfect SAT score that changed my life with acceptance into prestigious universities and hundreds of thousands of dollars in scholarships, I wanted to help other students change their lives. Therefore, I thought I would love to write the first SAT prep book by a perfect-score SAT student.

Unfortunately, most literary agents and publishers dismissed my book proposal, with one stating, “I didn’t find Shaan’s writing or persona particularly engaging—he’s not a great writer, no matter what his score is.” After writing hundreds of pages, I had two options: continue to hope for a book deal or give up. But when life gives you Plan A or Plan B … make Plan C. I used extra scholarship money I had saved as initial capital to launch Prep Expert SAT & ACT Preparation. The 376-point average score improvement (equivalent to taking a student’s score from the 50th to the 90th percentile) in the pilot SAT class I taught confirmed that my “easy-to-read” text which publishers had criticized actually resonated quite well with high school students.

When McGraw-Hill, the world’s largest education publisher, saw what I was building, the acquisitions editor offered me a book deal. What I had originally wanted didn’t become a reality until I proved my expertise elsewhere. My first SAT book sold nearly 50,000 copies and hit #1 on Amazon for SAT prep.

Hopefully, this is a lesson to all entrepreneurs: even after you get 100, no’s from the “experts,” just keep working hard and creating your own path. Don’t wait for others to open the door to success for you; build your own doorway!

We’d love to hear more about your business.
“I See A Young Tony Robbins.”

Billionaire Mark Cuban said the above to me during my pitch on Shark Tank. Shark Tank is a television show in which hopeful entrepreneurs pitch their companies to a multibillionaire panel of business magnates for an investment. I went on the show to pitch my test-prep company Prep Expert that offers six-week SAT and ACT prep classes in multiple cities and online. I ended up securing a deal with Mark Cuban for $250,000 in exchange for 20% equity in my company.

But perhaps the ultimate compliment was not Mark Cuban’s investment, but what he said about me. He waited until all four of the other Sharks rejected my proposal for an investment to speak about what he envisioned for me. He thought that I was bigger than test-prep and that I would start multiple companies in the future. He said he would like to do an “acqui-hire”—investing in a company to recruit its employees (in this case, me). I said Prep Expert was my “baby.” Mark Cuban said he would like to be the “Godfather to my future children.”

Mark Cuban gave me the ultimate endorsement. He wanted to invest in me, not just my company. For the record, there’s no clause in my contract that states I must give Mark Cuban 20% of all of my future ventures. Instead, it was a handshake deal that I would give Mark Cuban an option to invest in any other company I launch. And why wouldn’t I want that option? I believe 80% of any company in partnership with Mark Cuban is more valuable than 100% of a company by myself.

I think Mark saw a little bit of himself in me. Cuban sold his first company, Microsolutions, for $6 million. After taking some time to travel the world, he then started Broadcast.com (formerly Audionet) and sold it for $6 billion to Yahoo! You’ve got to hit a single before you can hit a home run. Perhaps Cuban thinks that Prep Expert is my single, and he’s just waiting to be a part of my homerun (*crossing my fingers*).

Mark Cuban also commented that he thought I was a “young Tony Robbins.” The comment didn’t end up airing on television, but it did serve as the inspiration for my contributing to this book. If you’re not familiar with Tony Robbins, he is the most successful self-help guru in history. His work is inspiring, passionate, and downright life-changing. For Mark Cuban to put me in the same bracket as Tony Robbins is immensely flattering. If my story here can be half as good as any of Tony’s books, I’d be elated.

What were you like growing up?
I grew up in a cramped two-bed, one-bath living space in my parents’ rundown Las Vegas motel frequented by drug addicts, prostitutes, and police. I remember walking as a six years old in flip-flops along my cracked “neighborhood” sidewalk trying to avoid shattered glass from broken beer bottles. Although too embarrassed to invite friends over, I was lucky enough to have loving parents who adhered to Indian cultural values of tolerance, hard work, and most importantly, education. My mom would say “two things—school and food—we’ll spend money.”

After volunteering at a local emergency department, I was inspired to become a physician. I became intrigued with combined baccalaureate/MD programs that offered high school students a guaranteed spot in medical school. However, these programs had an average acceptance rate of 5% and SAT score of 2250. After receiving a 1760 on my first practice SAT, I spent countless hours studying at the library to raise my score to a perfect 2400. But my reluctance to share the upbringing I had been ashamed of as a child led to sub-par applications that didn’t truly convey my personal story. Despite multiple rejections, my acceptance into the USC Bacc/MD program on a full scholarship made the other disheartening envelopes disappear.

I loved attending the University of Southern California for both college and medical school. I think it is the perfect school to balance both academics and social life. It is why I consider Los Angeles my second home and have lived there for the past ten years. 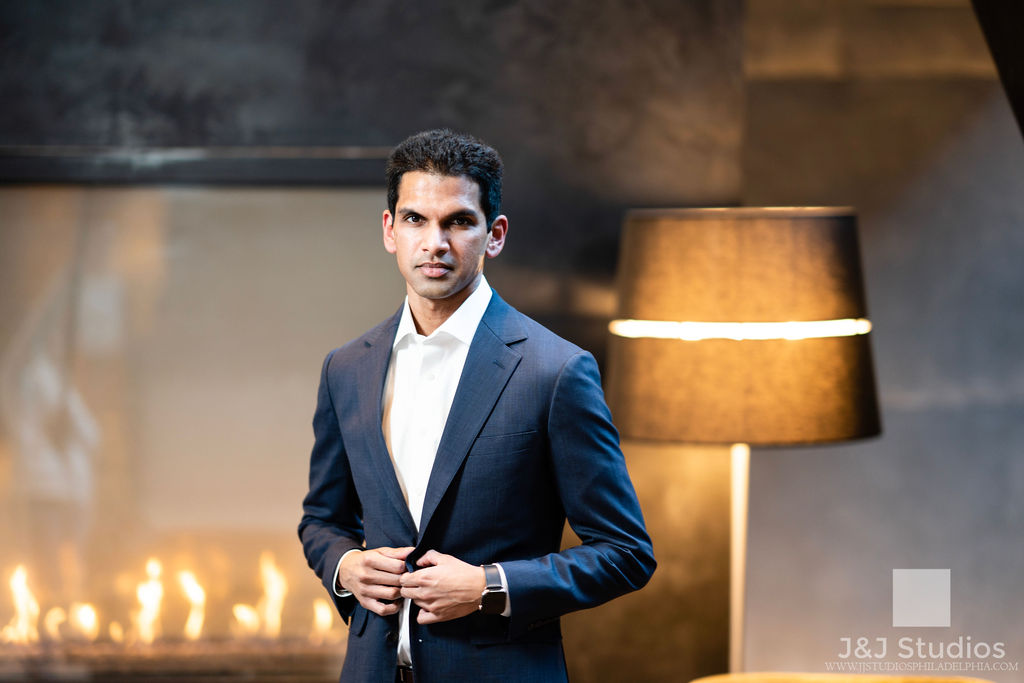 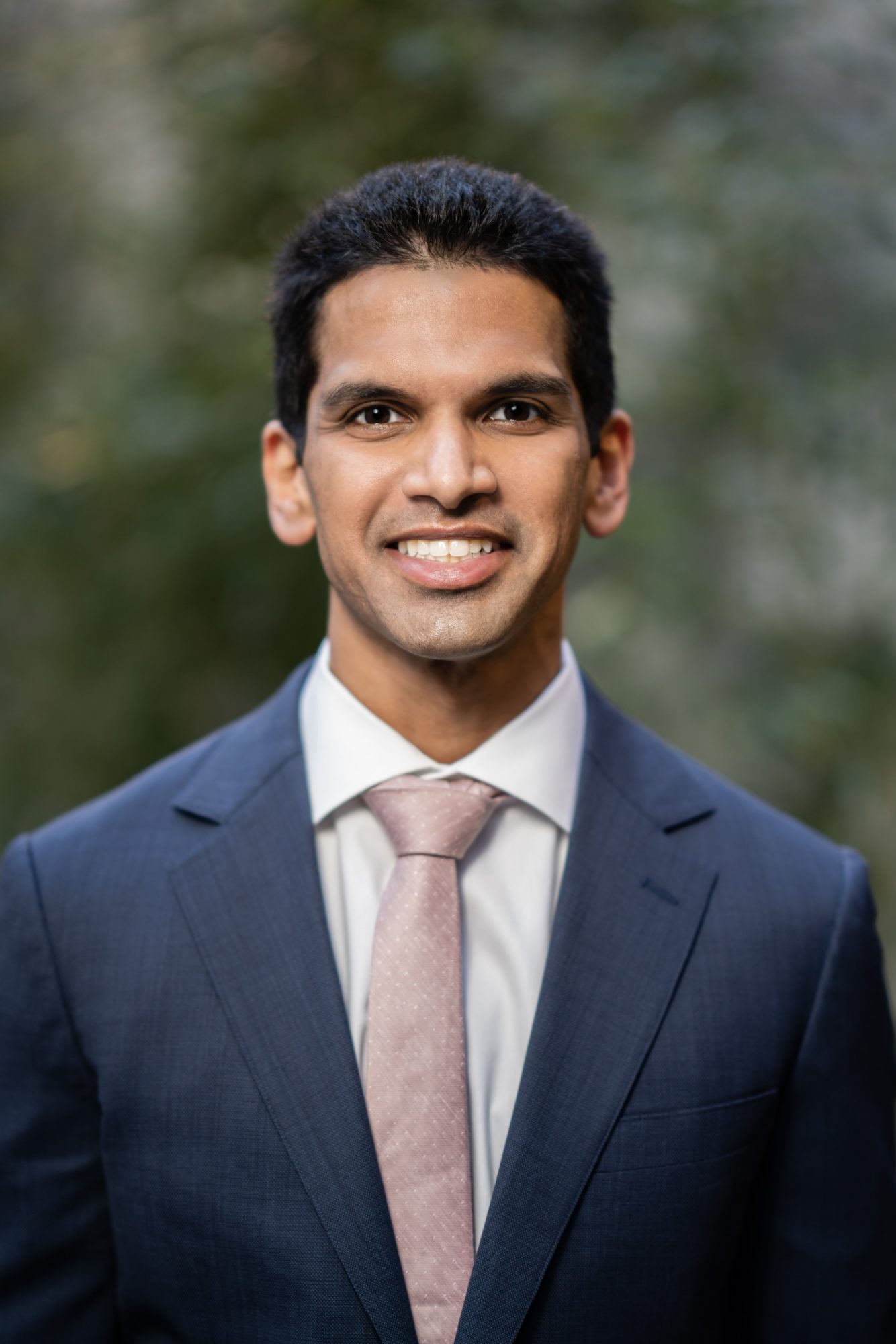 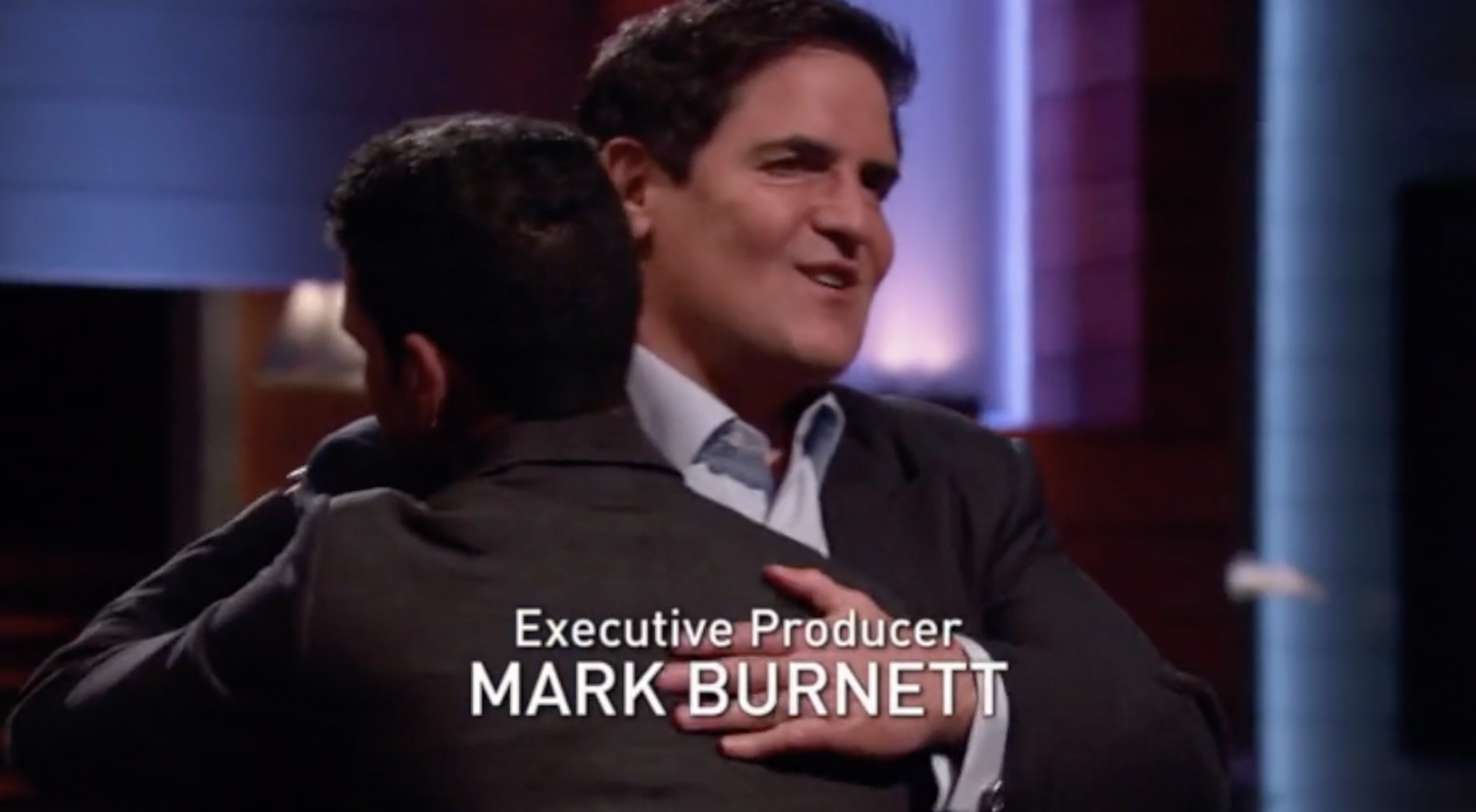 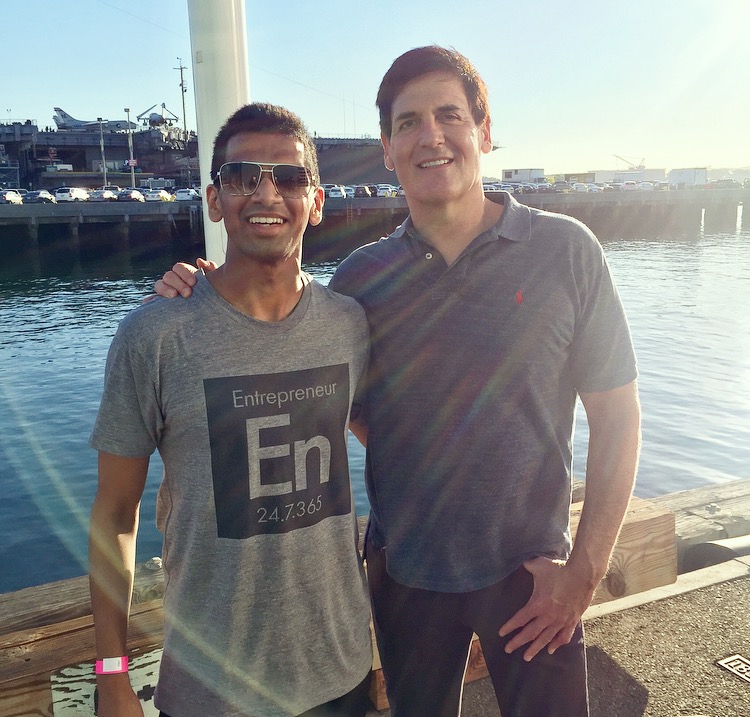 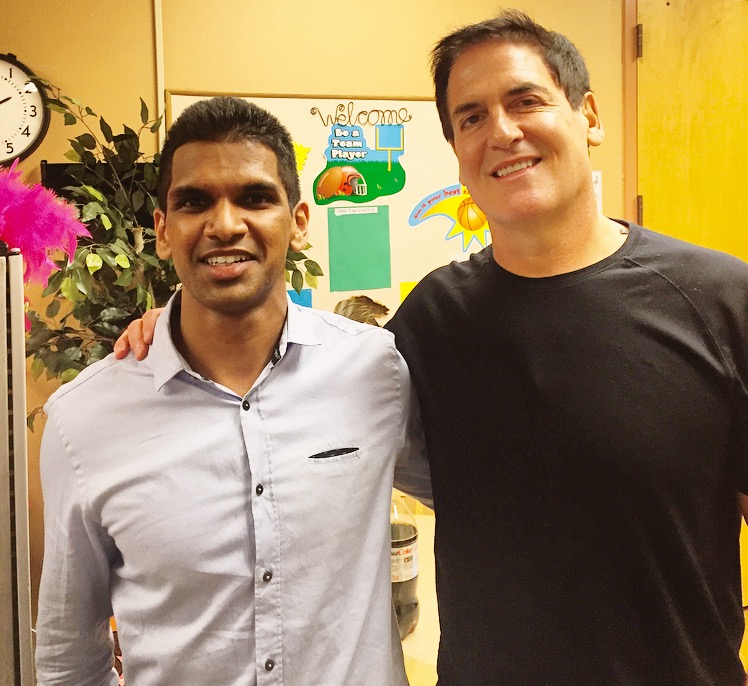 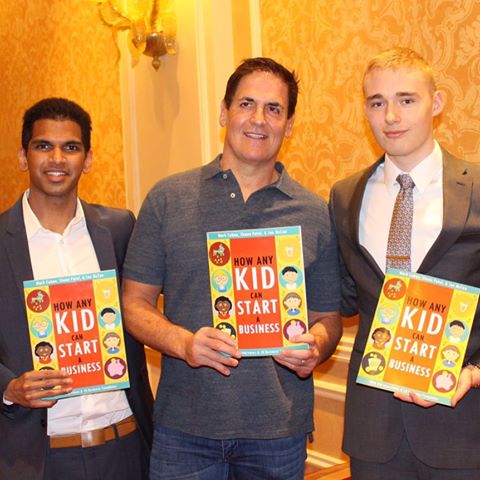 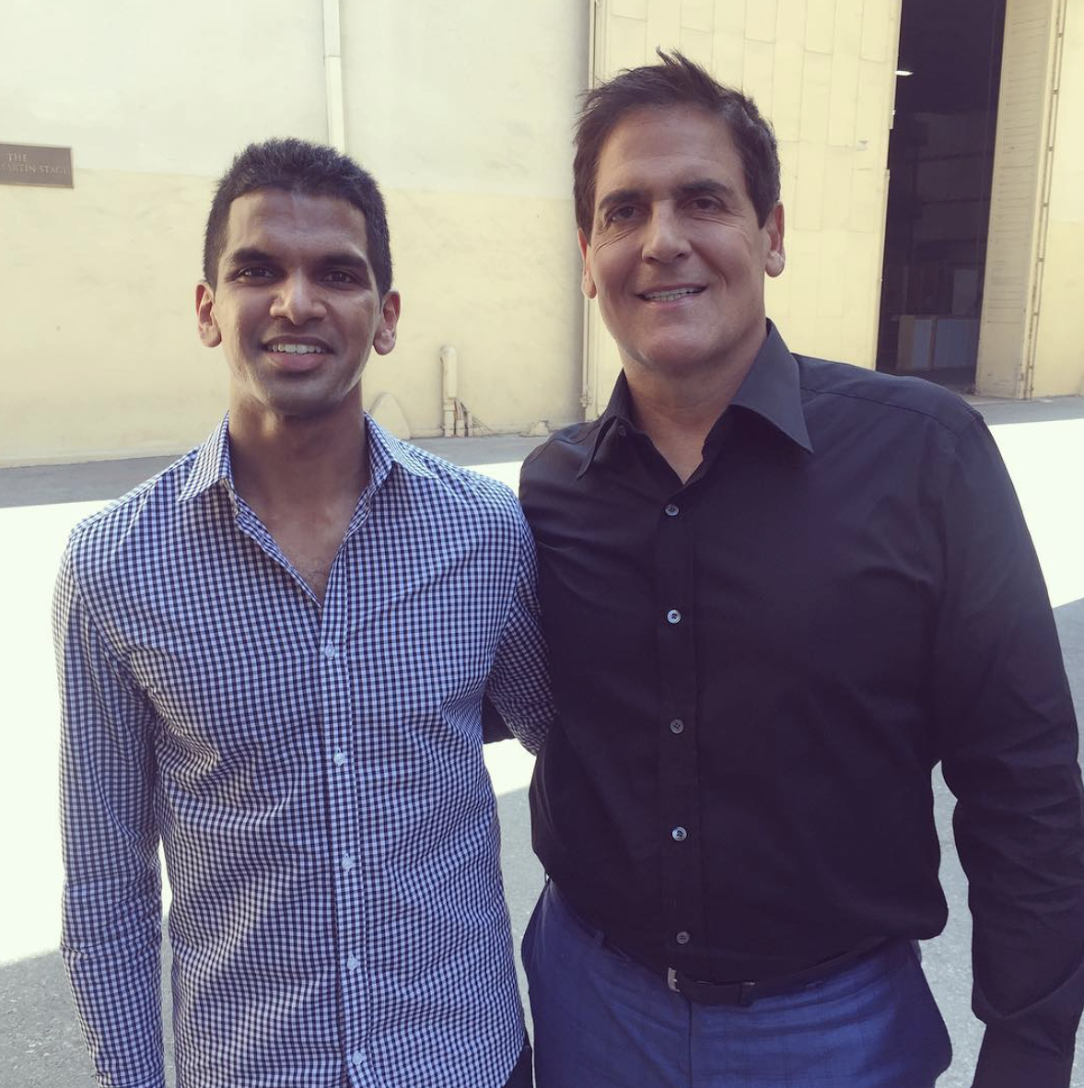 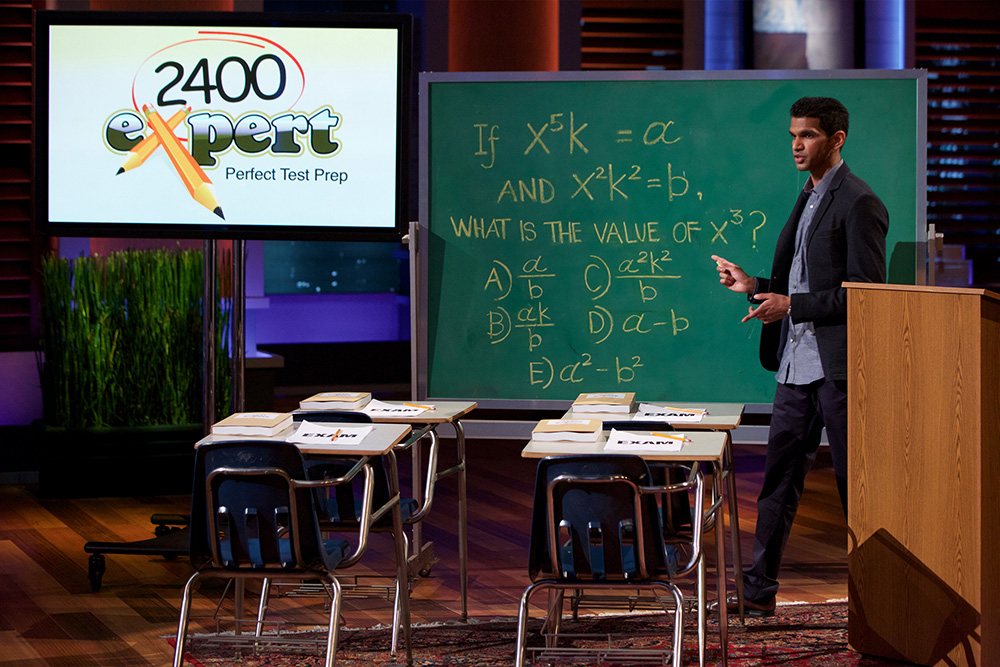 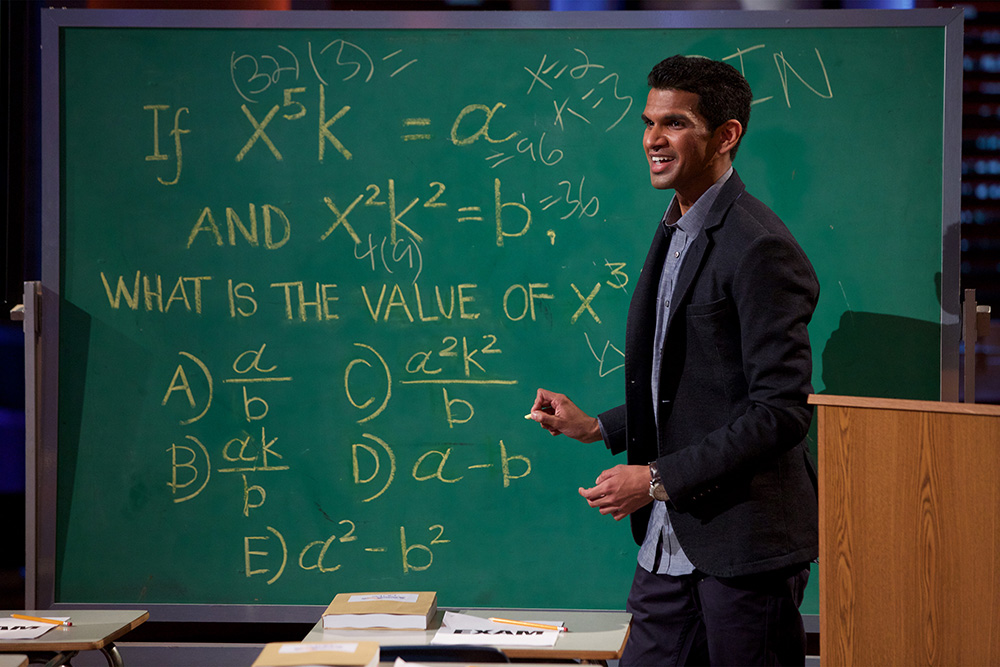 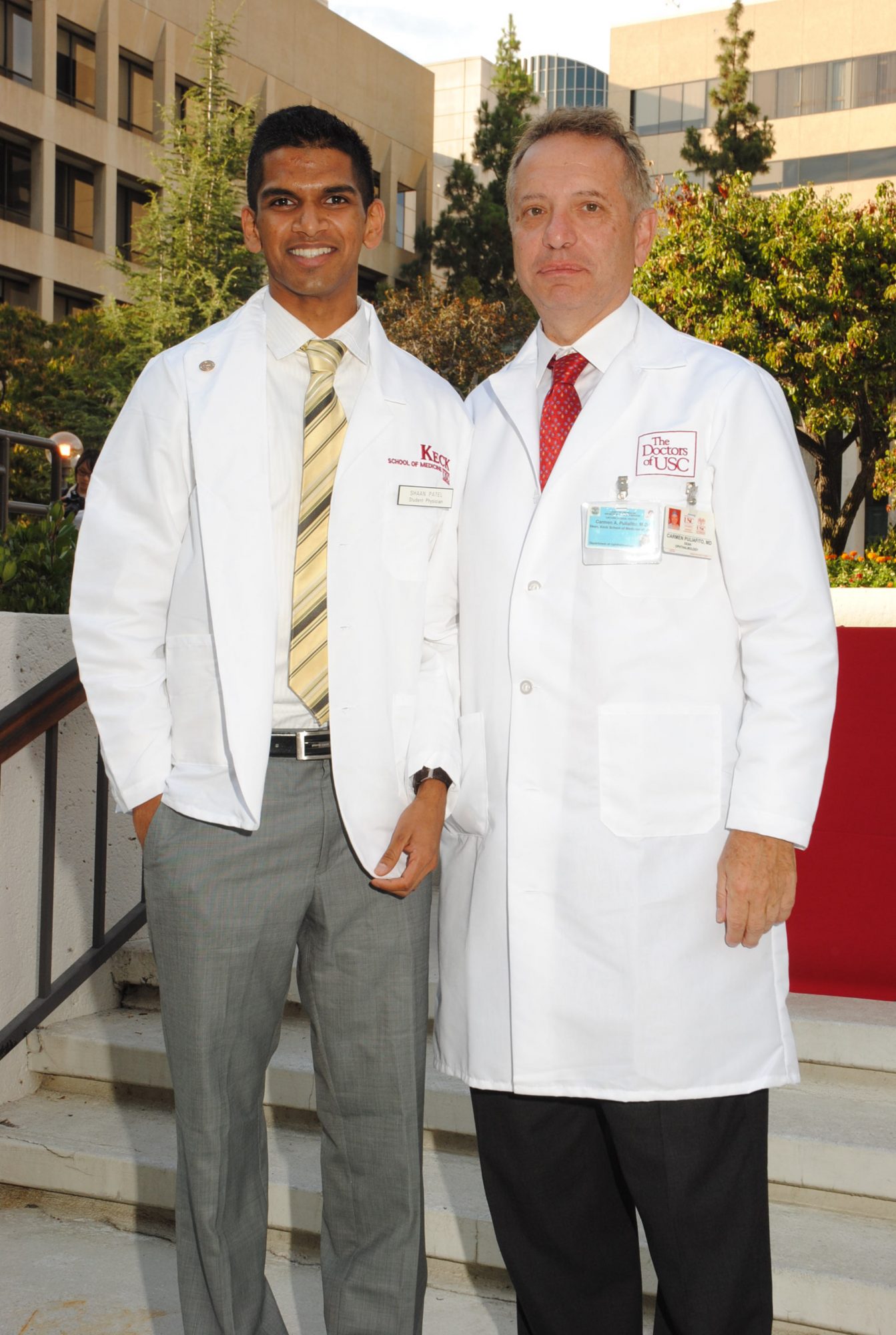