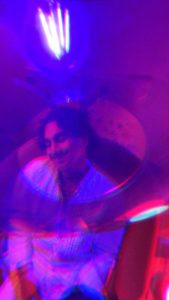 Today we’d like to introduce you to Shaan Hossain.

Shaan, please share your story with us. How did you get to where you are today?
I never started out to become an artist, but looking back I can see a clear trail of how I ended up here.

By the time I was 6 or 7, I already knew I was going to pursue something in the creative field. Both of my parents put me on to different sides of the spectrum, my mother guiding me through Bengali Folk and Indian Classical music, and my father giving me the experience of bands like Pink Floyd and Depeche Mode. Both keeping Michael Jackson at the top of it all. So growing up, there was already a pretty diverse foundation of music at home. As I got older, I was classically trained to play the Tabla, my friends and I started and ended bands, lost and won competitions but it was never something I took seriously. Not until many years had passed and I made some new friends after moving back to LA, one of them being Arif Elahi.

I had stumbled into making a song with a friend and I was instantly hooked. Creatively speaking it was surprisingly easy and it came naturally to me. I showed it to Arif, who was the only other producer I knew at the time and within a few days, we organized a session. We were on the same wavelength from the jump. We both gravitated towards particular tones and sounds and we went on to spend weeks crafting song after song until we decided to start taking the project seriously. I was stuck on trying to come up with a name and Arif jokingly started naming our project files ‘Lil Late’ because I would always be late to our sessions. We never changed it. Before we knew it, we had a dozen songs ready to go and it came time to put out my first single.

Four songs later and Lil Late has over a million streams across all platforms and we’re really just getting started. I never knew I would end up as an artist, but now I can’t see myself as anything else. I was always meant to do this it just took a little time to get here.

Has it been a smooth road?
I don’t think you’re doing it right if you don’t hit some bumps along the way. Much of this journey has been about learning what to do but more importantly learning what not to do. With every roadblock, we have an opportunity to solve a problem, if you solve enough problems you end up getting to where you need to go.

Personally, one of the biggest struggles I had to overcome was taking myself seriously. It’s such an arbitrary thing, to one day decide “hey I’m a singer/rapper now”, so really believing it was one of my biggest obstacles. Funnily enough the less I thought about that and focused and making music and creating art, it happened on its own.

Can you give our readers some background on your music?
I go by the name of Lil Late and I write, sing, and rap. I can’t speak on what other people know me for but I would hope it’s for the music. I think I’m most proud of the fact that we’re doing everything in-house and organically. We handle everything ourselves from mixing and engineering to visuals and marketing. We never have to depend on anyone but ourselves and I think that sets us apart from other up and coming artists.

Is our city a good place to do what you do?
I think LA is a highly competitive market and there are a lot of talented artists here but with that being said, my advice would be to stay focused on yourself. LA is great for building a network but don’t get caught up. Keep your head down, perfect your craft, and stick to a plan. 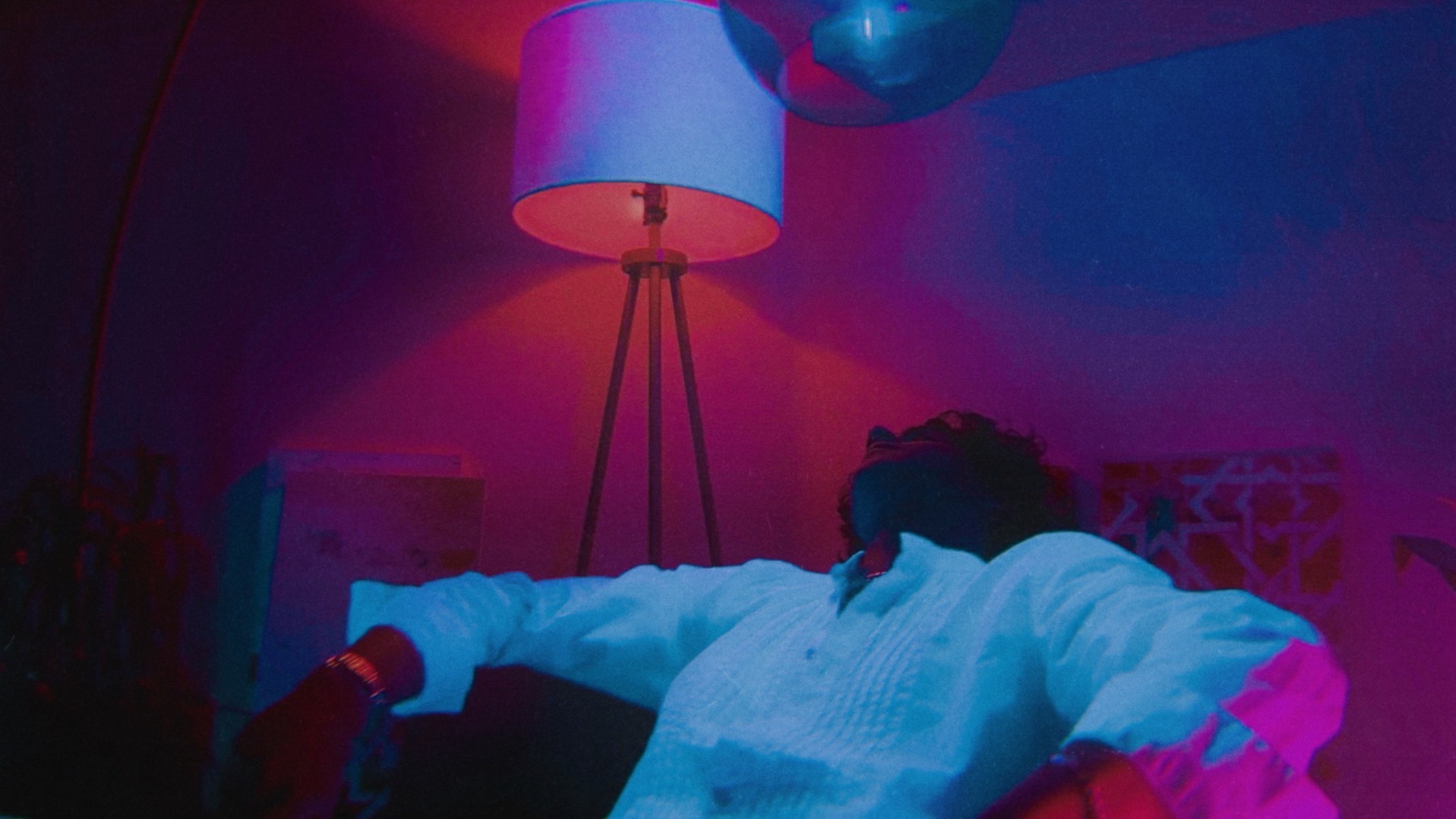 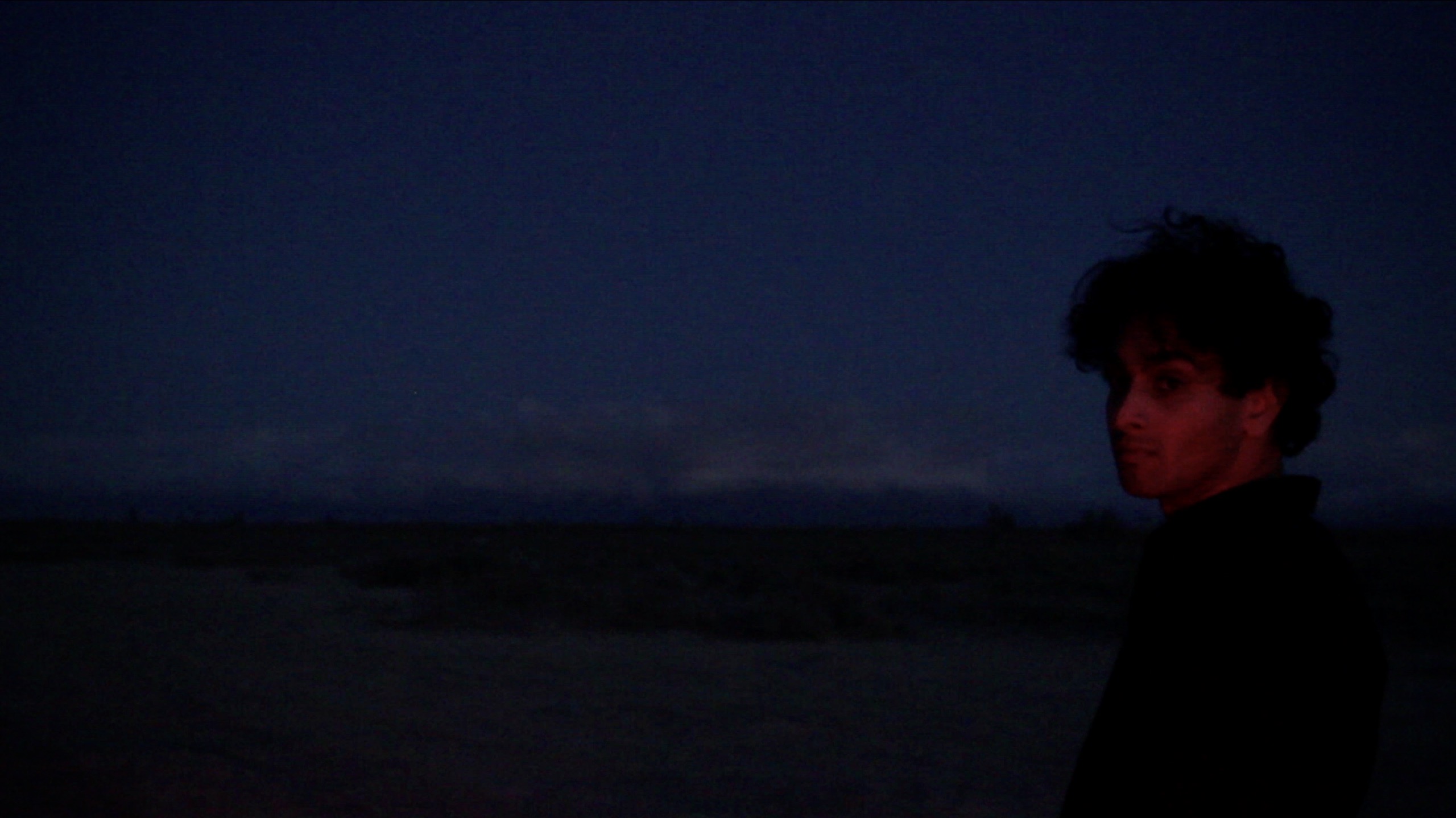 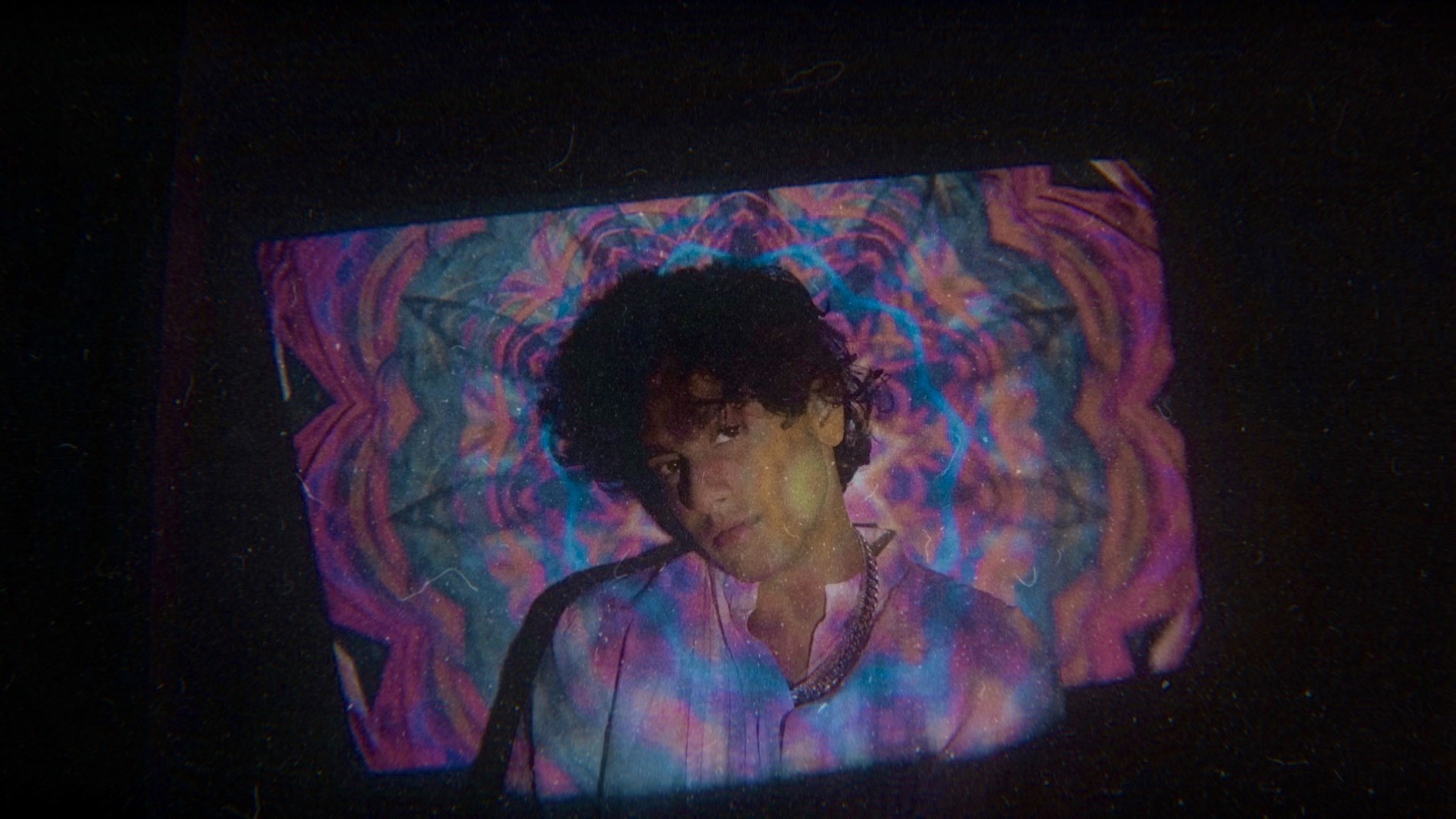