Meet Sha Givens of I CAN FLY International 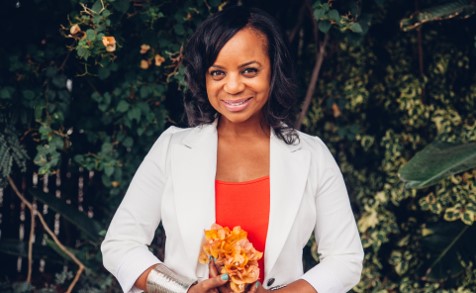 Today we’d like to introduce you to Sha Givens.

So, before we jump into specific questions about the business, why don’t you give us some details about you and your story.
My first trip to Kenya changed my whole perspective of the world. I was focused on launching a career in the entertainment business, owning a home in Hollywood Hills and pursuing a successful life in terms of materialism before my encounter with the country-Kenya. While meeting girls and women in rural villages who never learned to read and write simply because they were girls, I knew something had to be done.

I believed all women and girls should have the same access to education no matter where they came from. It didn’t seem fair for illiteracy to rule their lives simply because they were born female and poor. In the beginning, I doubted my ability to help, after all, I assumed such humanitarian acts of kindness were reserved for giants like Oprah Winfrey, Angelina Jolie and Bill Gates. Although I wanted to help I brushed it off. My excuses were bigger than my level of courage.

Days later I was exhausted from sleep deprivation. I tried to rest but had no peace. It was clear, I was supposed to act. Within days I created a plan to launch the first Adult Women’s Literacy Program in a small Kenyan village located in Machakos. The program quickly grew from twelve women to three hundred aged 18-85 years old. It was exhilarating to watch it grow. My dream of becoming a Hollywood actress and writer began to fade.

Three years after launching the literacy program for women I decided to open a high school to provide free and subsidized education for the youth. In Kenya, education is not free. The High School became a pillar of hope to children in the community who could not afford school fees. One year after opening the I Can Fly High School I sat on the living room sofa reading a story in the Kenyan newspaper about a 10-year-old girl and her six-year-old sister who were both engaged to a 55-year-old man for the price of $40 cash and a cow. I cried in disbelief. I didn’t know early marriages were a cultural tradition in their tribe.

I also learned it is customary for young girls to undergo female genital mutilation before the parents marry them off. I gasped, feeling a deep sadness for so many girls who are forced to grow up before their time. It wasn’t fair. They didn’t choose this life and I desperately wanted to help them but I wasn’t sure how. I had mastered the art of opening a school and educating women and children. Rescuing girls from female genital mutilation and early marriages seemed so much bigger than me.

Justice, compassion and determination became the driving force behind our movement to save girls. Within months, I created the Butterfly Project for girls that provide rescue services, free education and shelter to children caught up in cultural systems that invade their human rights. Today there are three Butterfly Houses in two locations that help over 100 girls escape poverty and cultural traditions that harm them. They have so much hope. Our journey has only begun.

Great, so let’s dig a little deeper into the story – has it been an easy path overall and if not, what were the challenges you’ve had to overcome?
The challenges I faced along the way were bigger than I could ever imagine. Making hard choices was always at the forefront of our road to success. During our beginning years, finances posed major issues. There were also a few people in my life who didn’t believe in the movement which sometimes caused doubt and fear. Doubt and fear are huge dream killers.

Alright – so let’s talk business. Tell us about I CAN FLY International – what should we know?
I Can Fly International is a non-profit organization that rescues girls ages 7-17 years old from female genital mutilation, early marriages, child labor and extreme poverty. We are known for educating girls who are rescued from human rights violations.

We are proud of our ability to stay the course and be consistent in our commitment to save others. We are a grassroots movement which sets apart from larger organizations.

Is there a characteristic or quality that you feel is essential to success?
Determination is the most important characteristic of our success. It’s easy to give up but more difficult to stay the course. 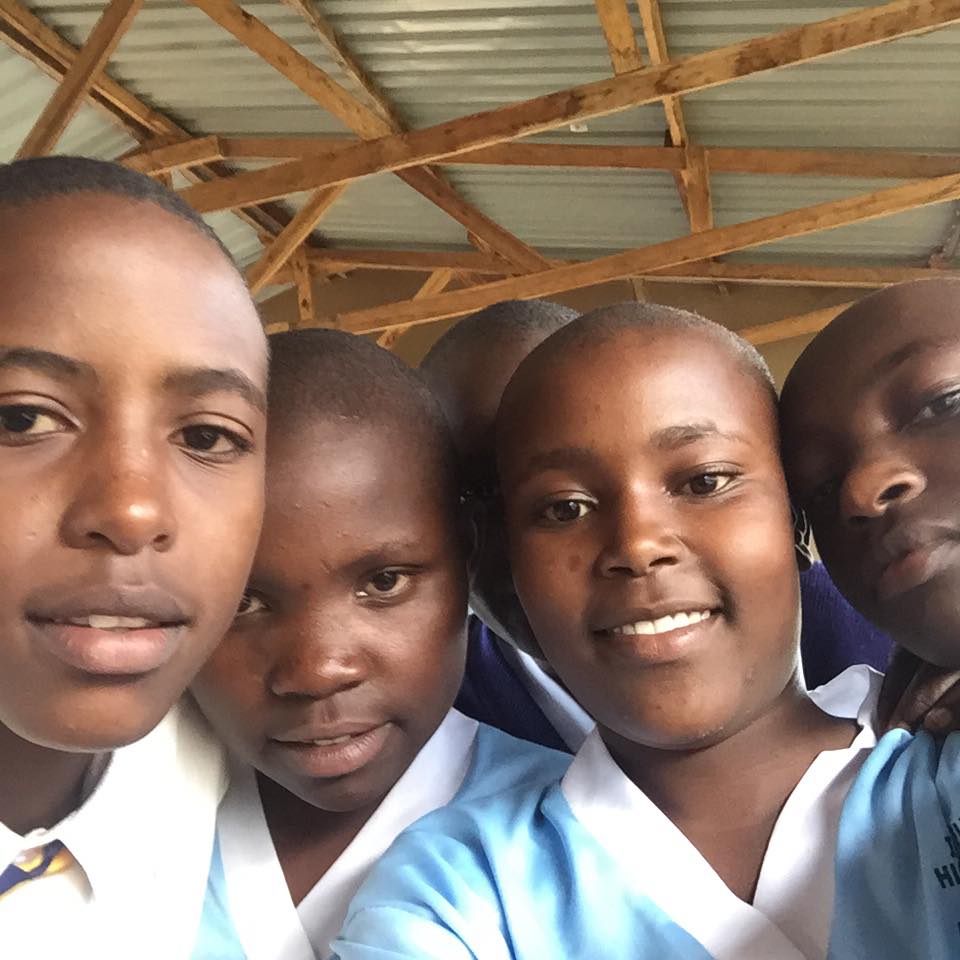 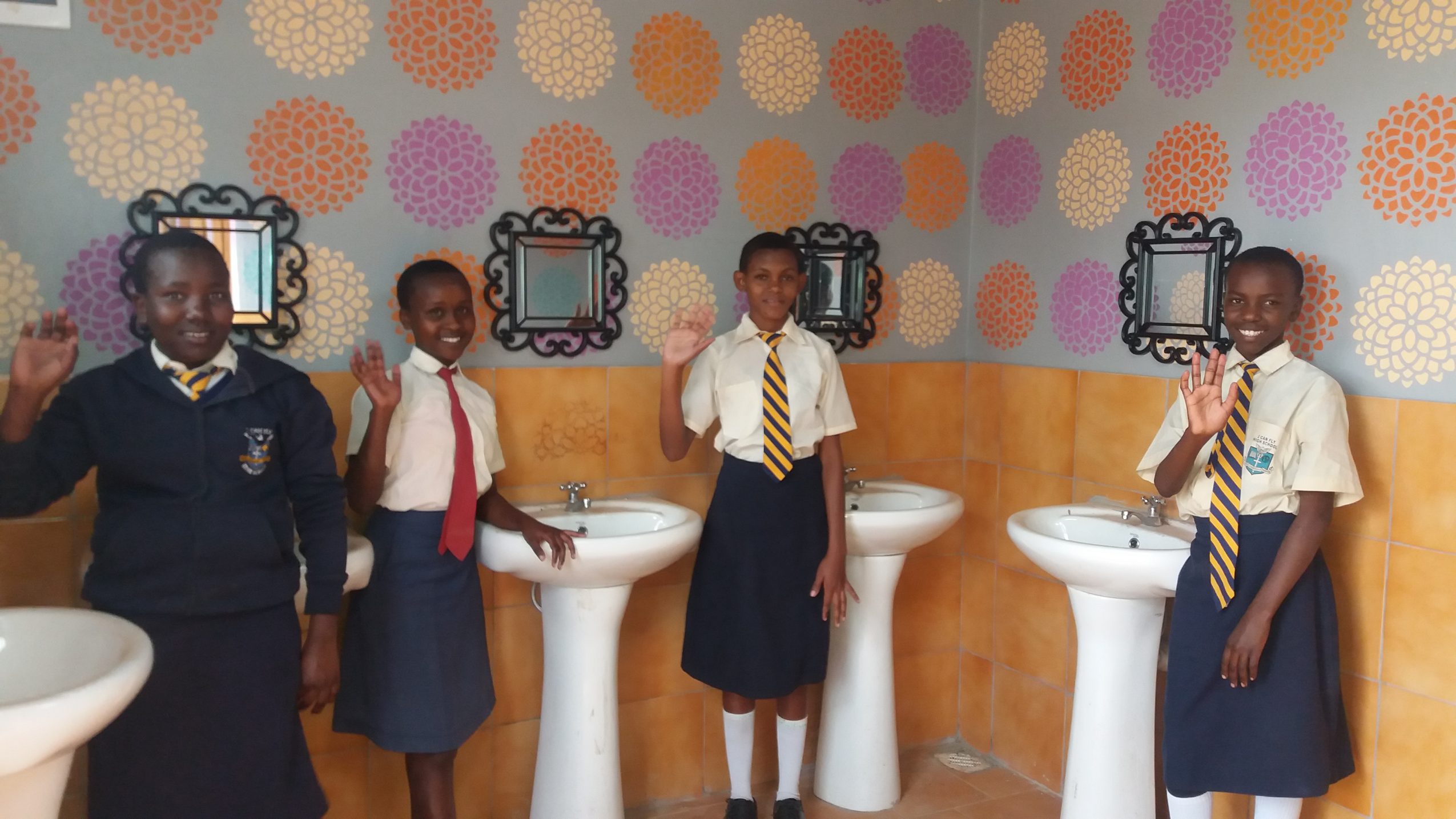 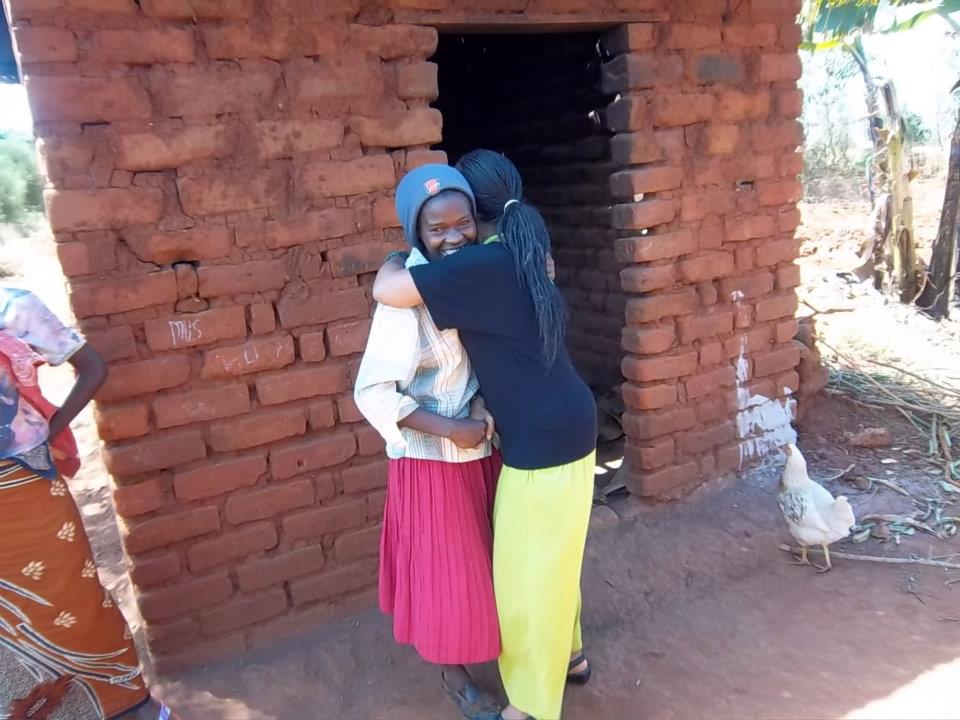 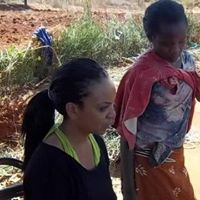 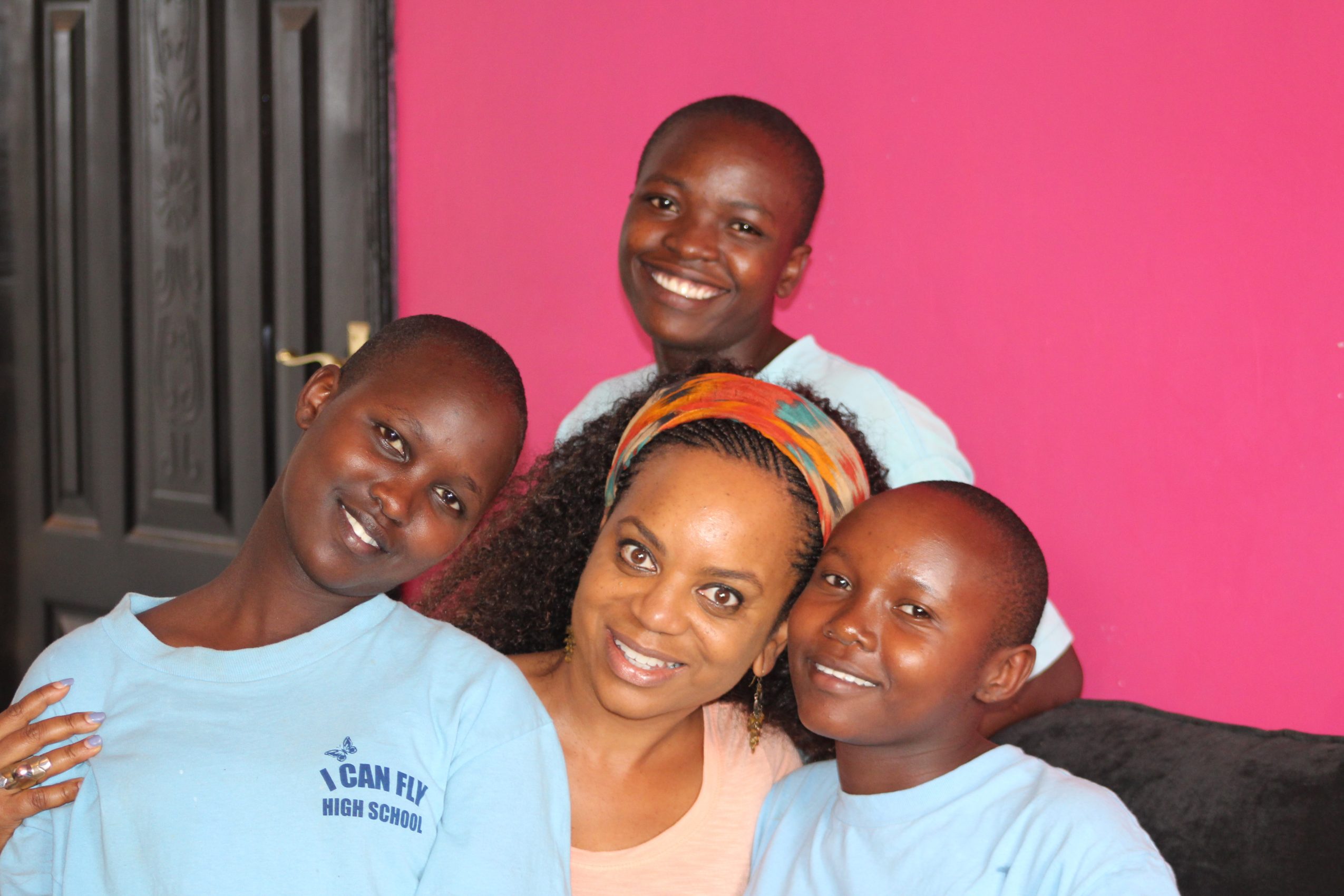 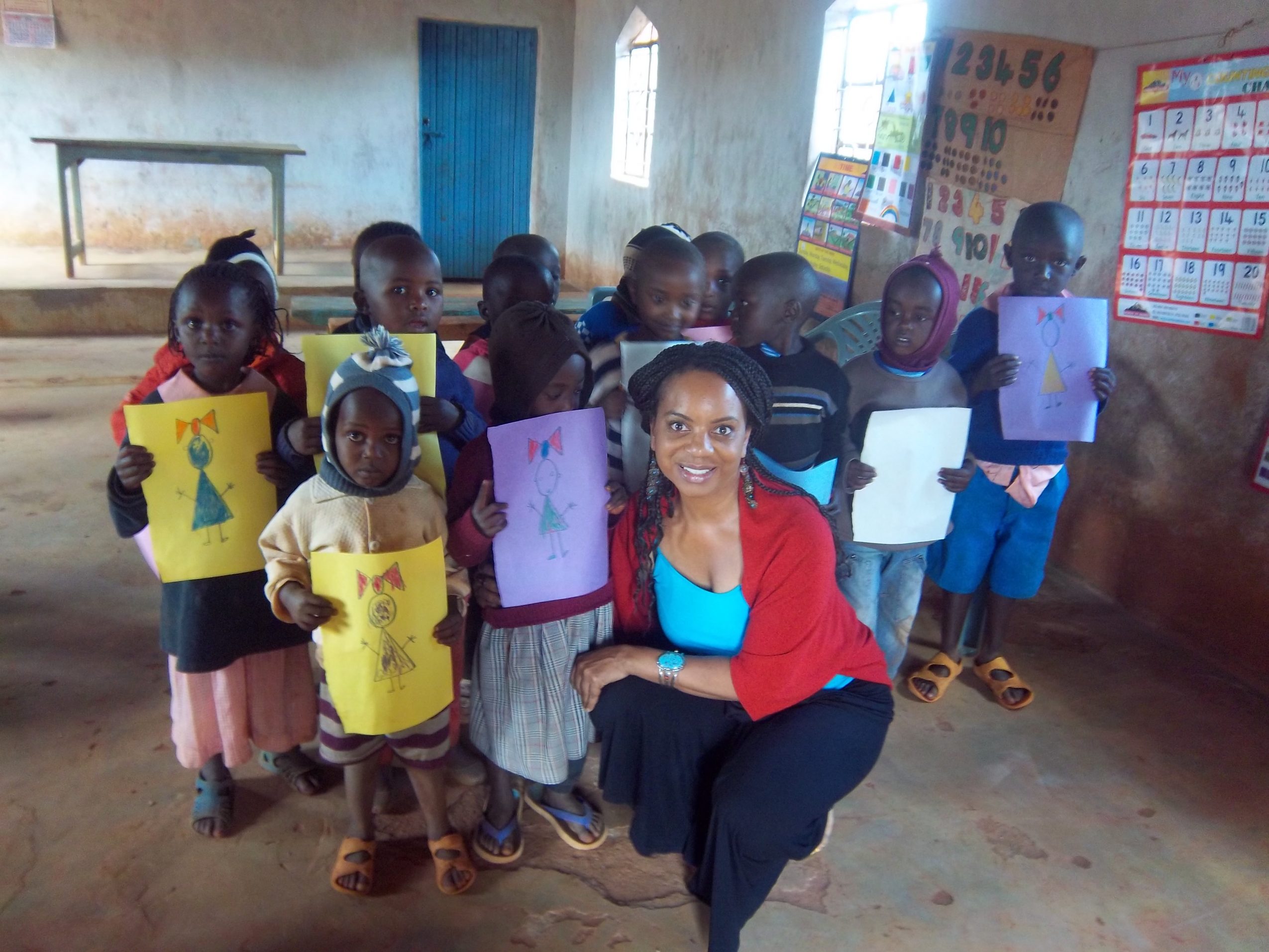