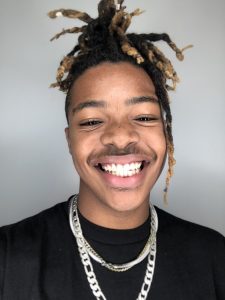 Today we’d like to introduce you to Seven Pierce-English.

So, before we jump into specific questions, why don’t you give us some details about you and your story.
Born and raised in Highland Park and Pasadena, CA, I’ve always felt the need to speak on things going on in my life and the world around me, but as a kid I never had that voice. I wanted to break free from my constrictions both mentally and physically. Searching through outlets to find balance, one thing I’ve always loved about my parents and my city was the rich influence of music and film.

I was constantly from birth being exposed to great music, tv shows and film from different cultures and generations. To this day I can’t go to sleep without music! I realized during high school I needed to pursue the arts…all of it. I needed to make music, I needed to act, I needed to make films and videos, I needed to tell stories and jokes. After coming to that realization, I haven’t been able to stop!

Has it been a smooth road?
Absolutely not, growing up as a black man in America there’s not a moment that I’m not at a disadvantage. My mental health is a constant battle when I have to keep a level head in a world that views me as a casualty. I deal with constant instances of racial profiling, especially with the cops. Everyday on my walk to and from school, I fear it could be my last. Growing up with ADHD was also tough. My school system never gave me the attention and help I needed. When it became apparent to the school what I was going through, they didn’t take action, they just continued to pass me through. I didn’t really learn anything in public school and I felt abandoned when the kids around me excelled. I struggled making true friends and smart decisions just to feel apart of something. It was a tough thought to face knowing I was always going to jump ten extra hurdles in life to achieve anything I wanted.

We’d love to hear more about your work and what you are currently focused on. What else should we know?
I am an actor and rapper/musician. I have been acting for six years, originally starting as a model. After doing work for Gap, Target and other companies, I jumped into working for film and stage. Predominately working on stage doing classical productions at A Noise Within Theatre, acting has become a true passion and mission of mine to master. I’m also a rapper and 1/3 member of my music group EverybodyHatesMondays with two of my best friends. Mixing electronic, hip-hop and lo-fi, we just have a ball creating a new sound that the world needs to hear. EverybodyHatesMondays is not just a group though, its a blueprint for something much bigger down the line. We aim to make the name a management company that can become an outlet for all art forms to help slept-on artists and creatives to make their dreams become reality. We want to build outlets for fashion, dance, media, music, education and charity to help the youth pursue their dreams in anything they want. We want to be the microphone to a next wave of creatives to change the world!

Is our city a good place to do what you do?
I live and die by L.A! I love this city with a fiery passion and I can’t see myself anywhere else. I believe L.A is a city that anyone can achieve anything. They have the tools, the sources, and people that can help anyone make it in what they love. The cultures are amazing, and the vibes are out of this world. But I admit, I’m extremely biased. 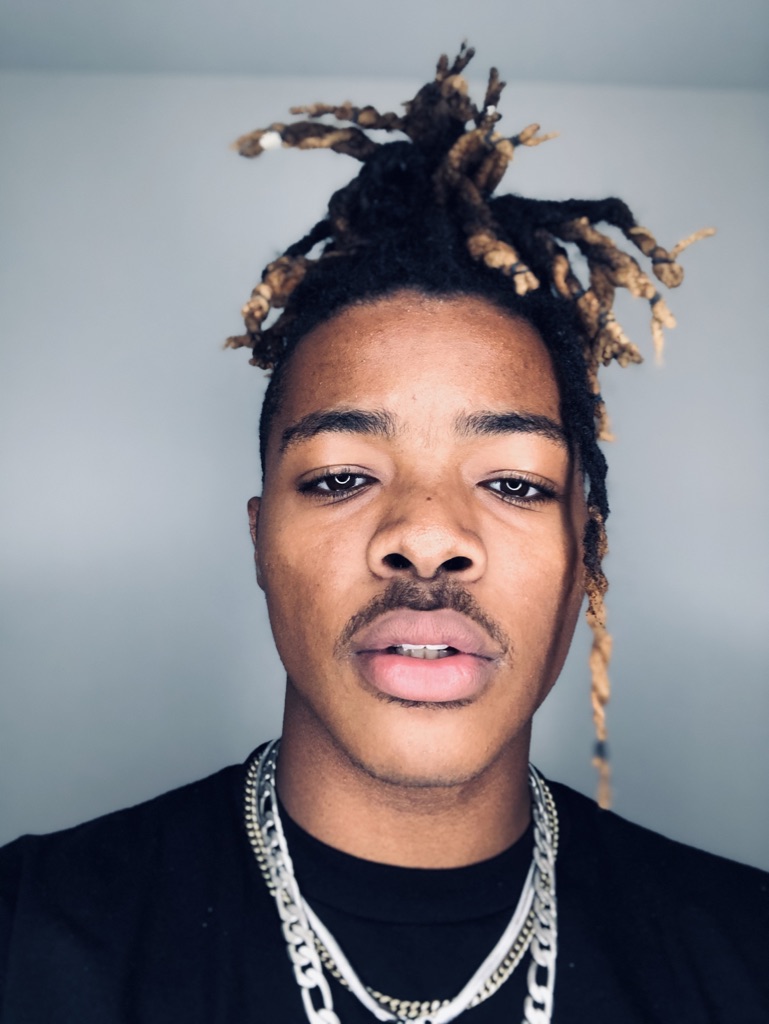 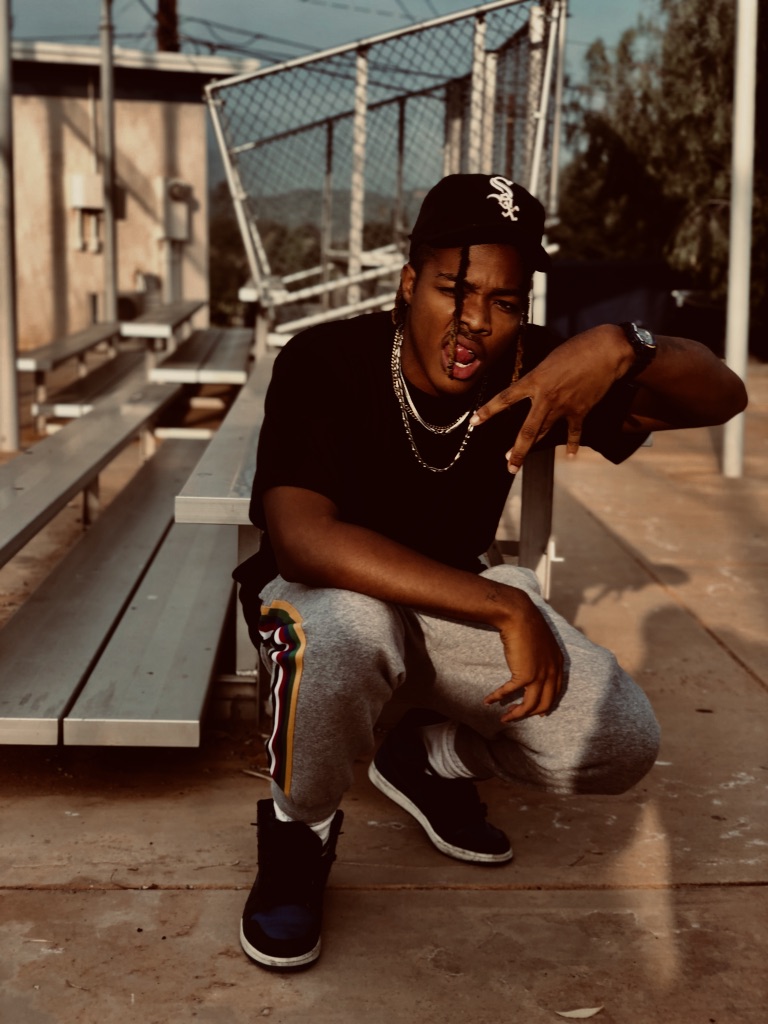 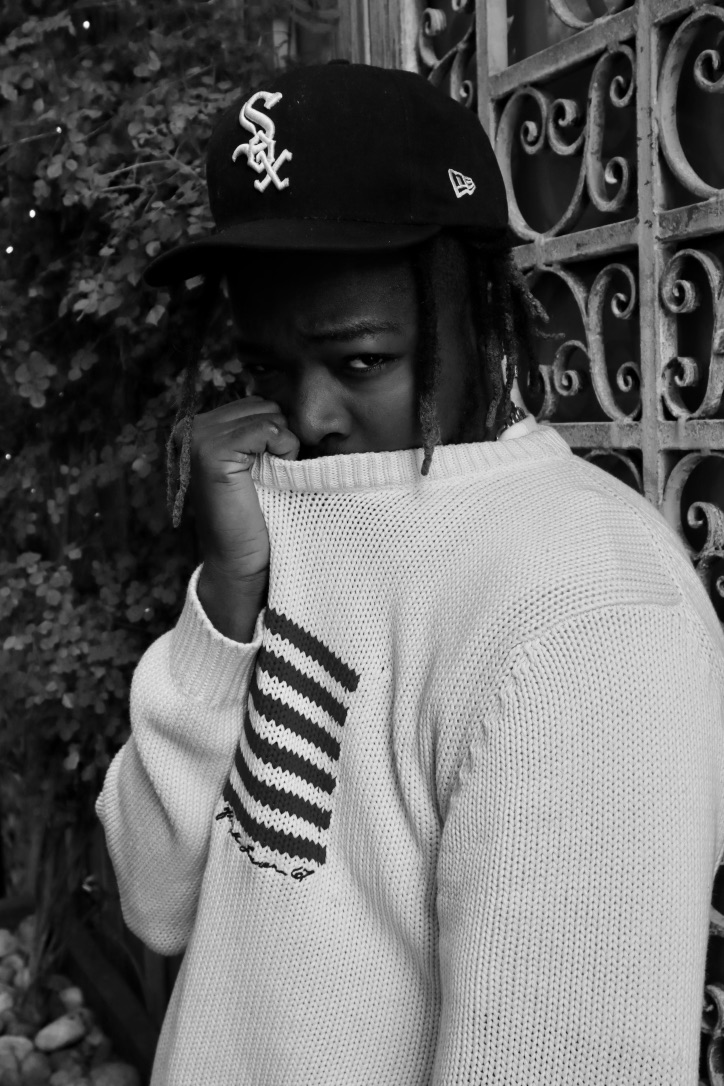 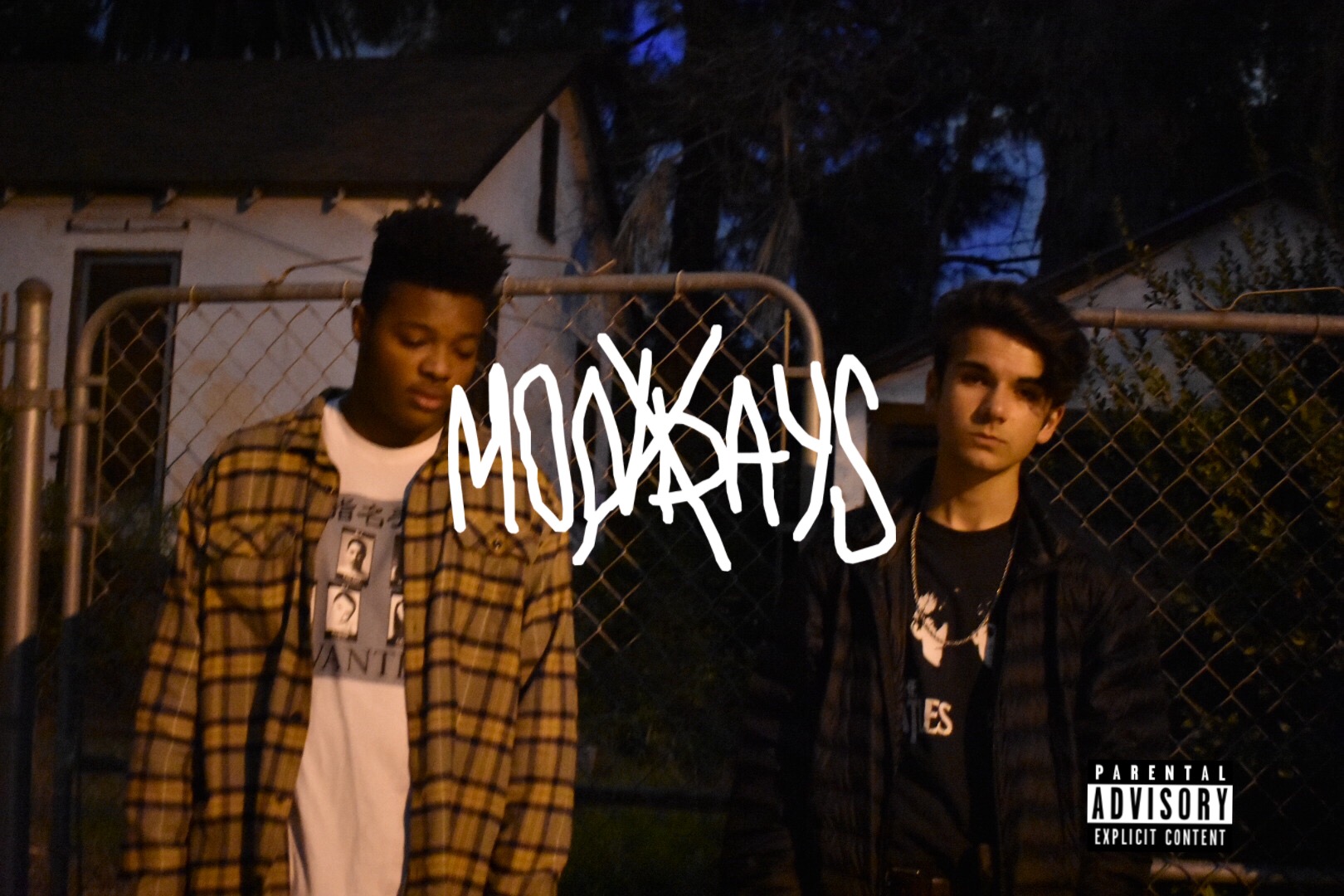 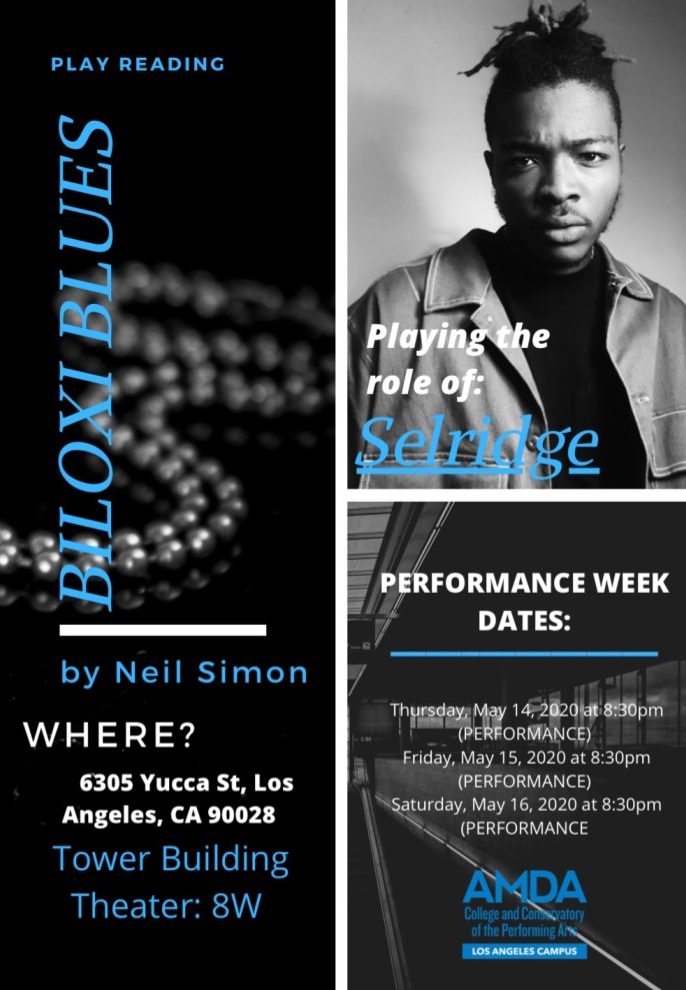