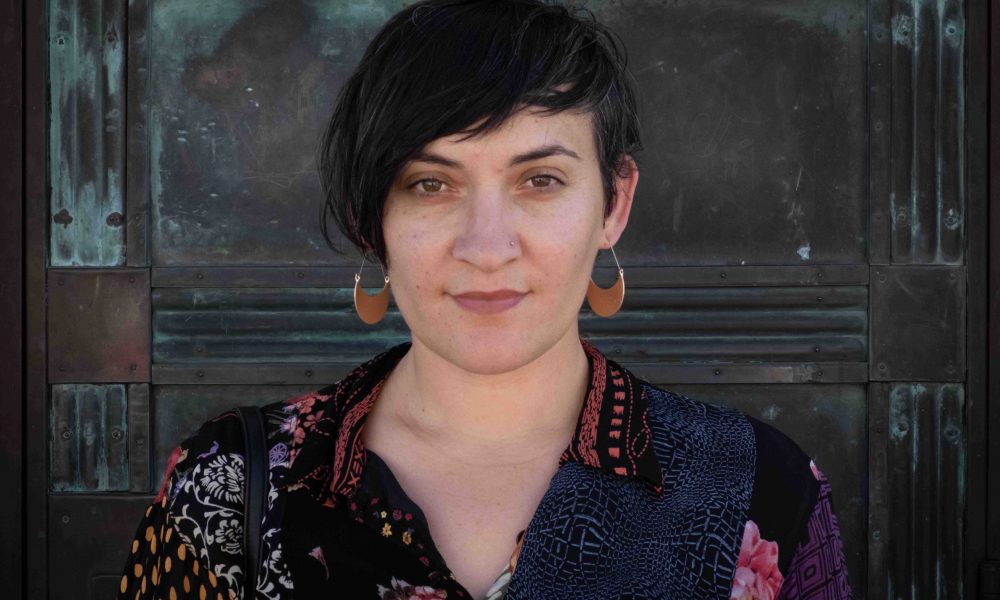 Today we’d like to introduce you to Sevdije Kastrati.

Growing up in a patriarchal society, the only role models were women doctors, teachers. Sevdije dreamed of becoming a gynecologist and enrolled in medical high school. But the war broke out in Kosovo in 1999. Sevdije was 15 years old and experienced the loss of her mother, Ajshe, and her sister, Luljeta. Shortly after that tragedy, she was introduced to filmmaking and found the camera to be an essential tool for telling important stories.

Since then, Sevdije has chosen to work on numerous projects in which human rights are integral. Giving a voice to those who might otherwise not have one is the leading force of her choice of work. Sevdije’s work includes documentaries, shorts, TV series, and narrative feature films. Her films have screened at the Sundance Film Festival, the Toronto International Film Festival, AFI Fest, the Tribeca Film Festival, Sarajevo Film Festival, ZagrebDox, and others. In 2009, she moved to Los Angeles to complete her studies in cinematography at the American Film Institute. Graduating from AFI in 2011, Sevdije’s work started gaining international recognition immediately. The short film “The Return” won Best International Short at Sundance Film Festival in 2012. Her thesis film at AFI, “Unmanned”, has won numerous awards and has screened at many festivals.

Great, so let’s dig a little deeper into the story – has it been an easy path overall, and if not, what were the challenges you’ve had to overcome?
When I starting working on the first documentrary, I just enjoyed doing it. It didn’t cross my mind that gender had anything to do with it. Eventually discovered that, as a woman, I had to work harder to prove I could do this. I had to prove that I could do this on the same level as my male counterparts. I didn’t realize that the production environment was so male-dominated. Soon, I began hearing comments like, “Are you sure you don’t want to go into still photography?” “These cameras are heavy; you sure can carry them?”… a lot of similar stuff. Believe it or not, there is still the mentality of doubt that when a woman knows what she is doing. For some reason, others see it as demanding, rather than merely being professional. Big deal. That’s the job.

Understand, I come from a place that just became a country in 2008. There is no cinematography department in the film school in Pristina, Kosovo. I had to decide to leave my country to study the art of cinematography. It’s hard when you have no support, and you have to do this alone. Yes, it’s been hard. It’s been a challenge, but it’s been worth it, and I’m not alone anymore.

We’d love to hear more about your work and what you are currently focused on. What else should we know?
I am a cinematographer. I have been living in Los Angeles for the last ten years and work between here, Kosovo, and other places. I work on different projects as a freelancer. The projects include documentary, narrative shorts, and features, lifestyle… I get hired by productions, producers, and/or directors to shoot their projects. As a cinematographer, I am in charge of the camera and lighting departments. That means managing a group of people, which can be larger or smaller depending on the size of production.

My job is to help the director visually tell the story. We work very closely on creating the look and the feel of the film. The collaboration is one of the most valuable and important things on a project. Everything has to work well together. I work to understand the story and find the best way to shoot it. I am delighted when I hear that my films look different from one another, and that’s the best because every story is different. I don’t have a style per se. I work to find the style of the specific project. Life experience and who you are as a person plays a big part in how you perceive things. That is something we can use as artists.

Do you look back particularly fondly on any memories from childhood?
I grew up in the village of Zahaq, Kosovo, with lovely countryside surrounded by mountains. I did my homework while taking care of the cows. It was a good feeling when the Spring came because then we could walk to school on dry roads with flowers and trees blooming. It was very beautiful. 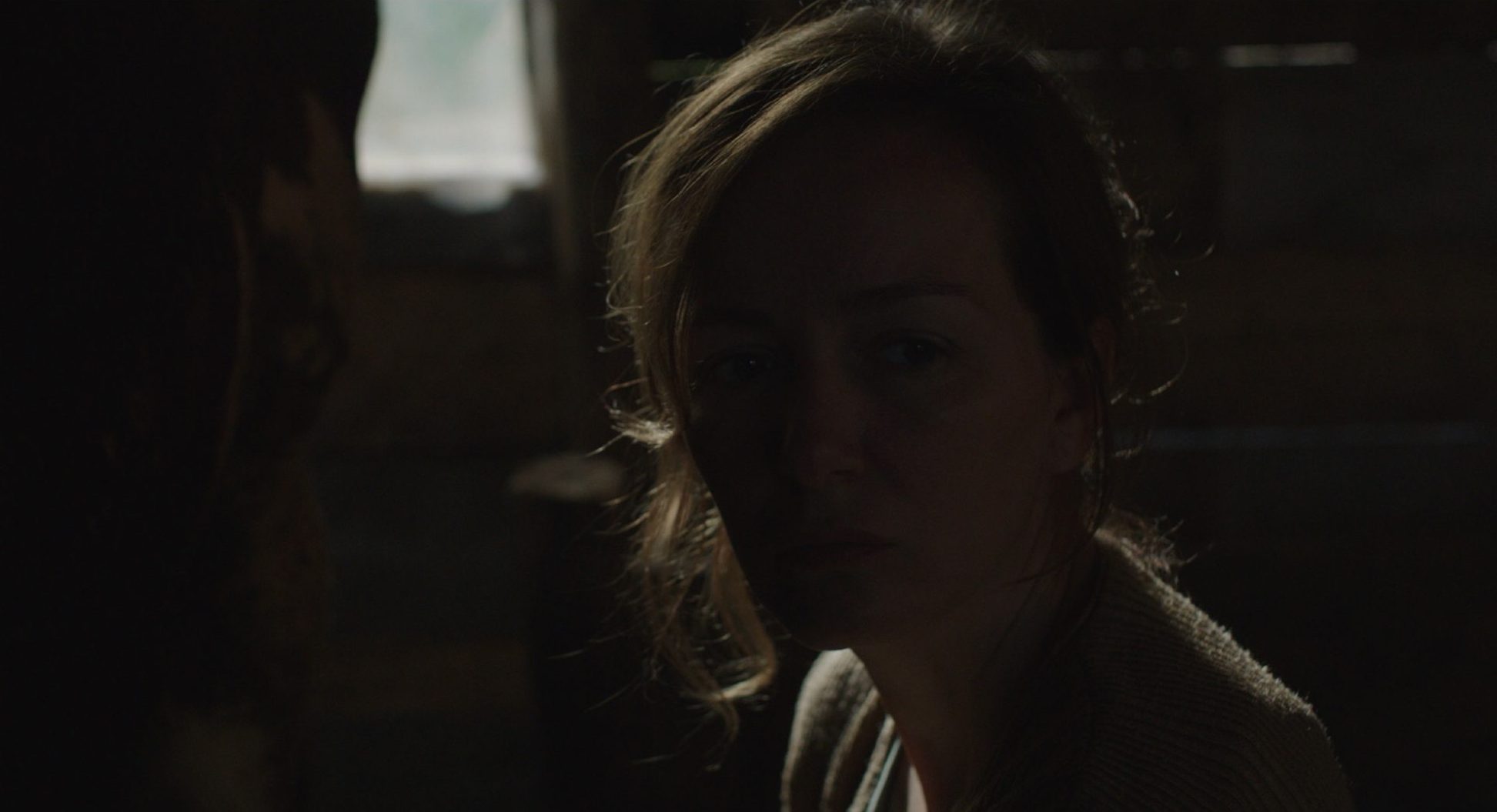 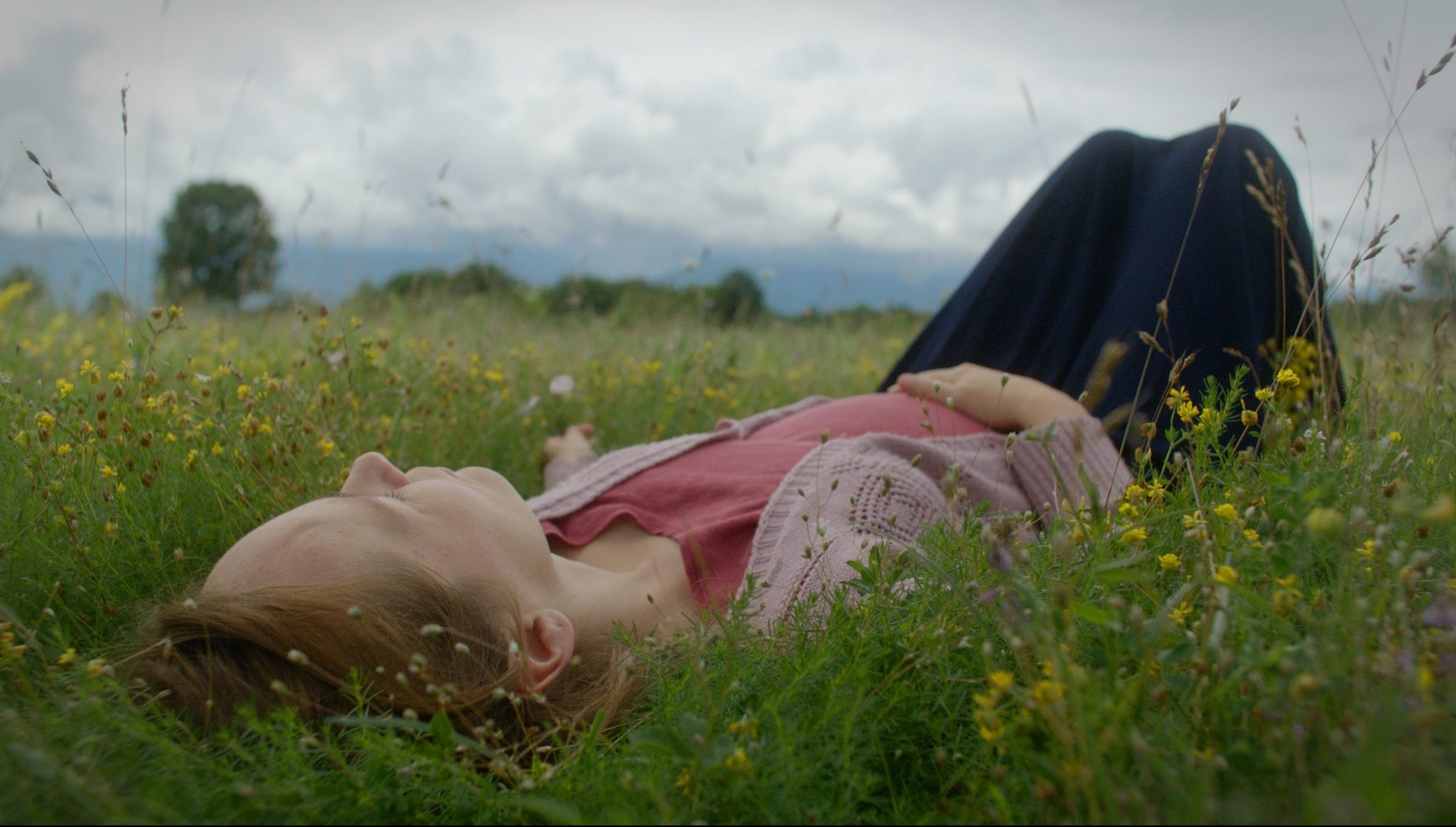 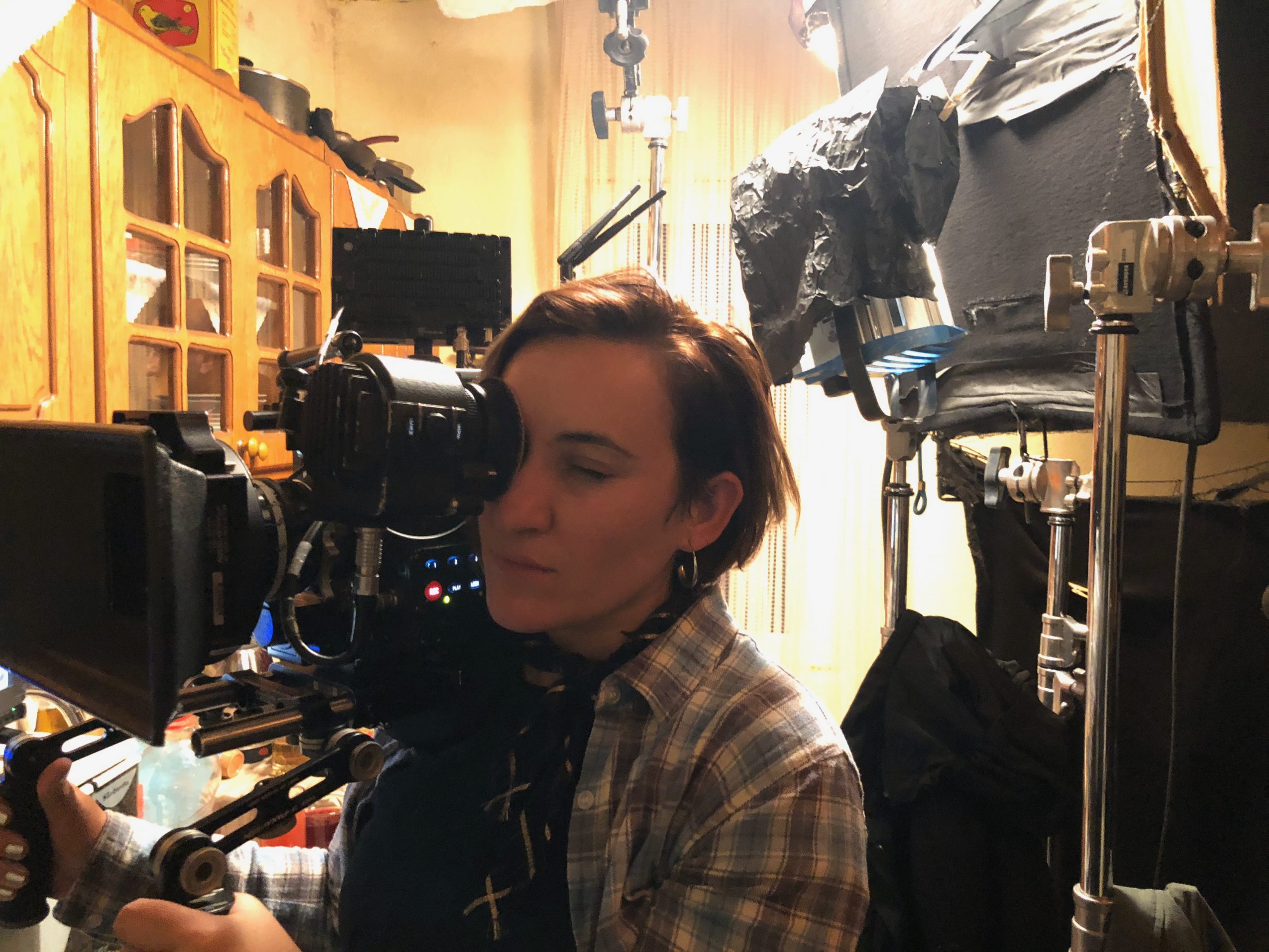 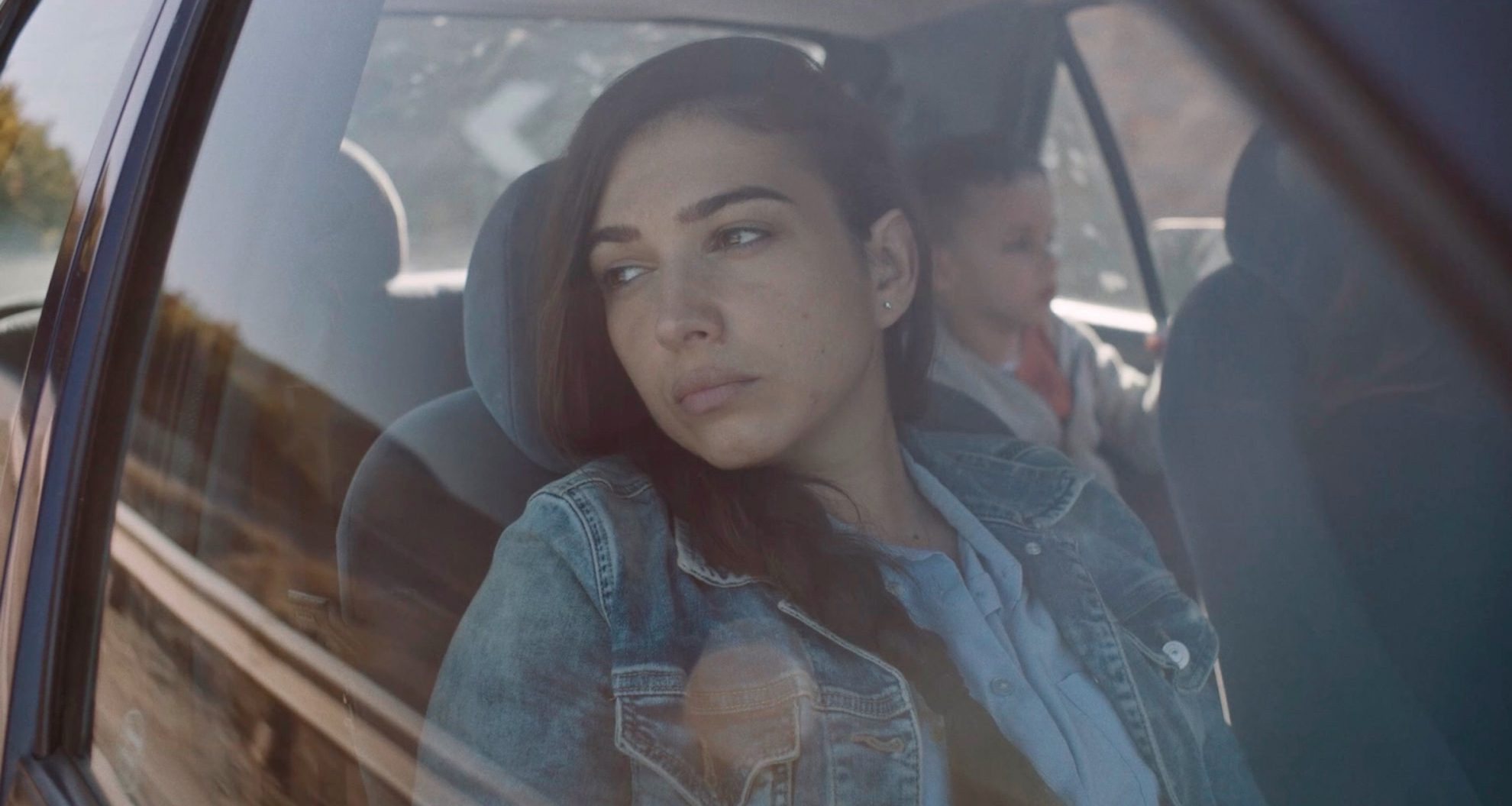 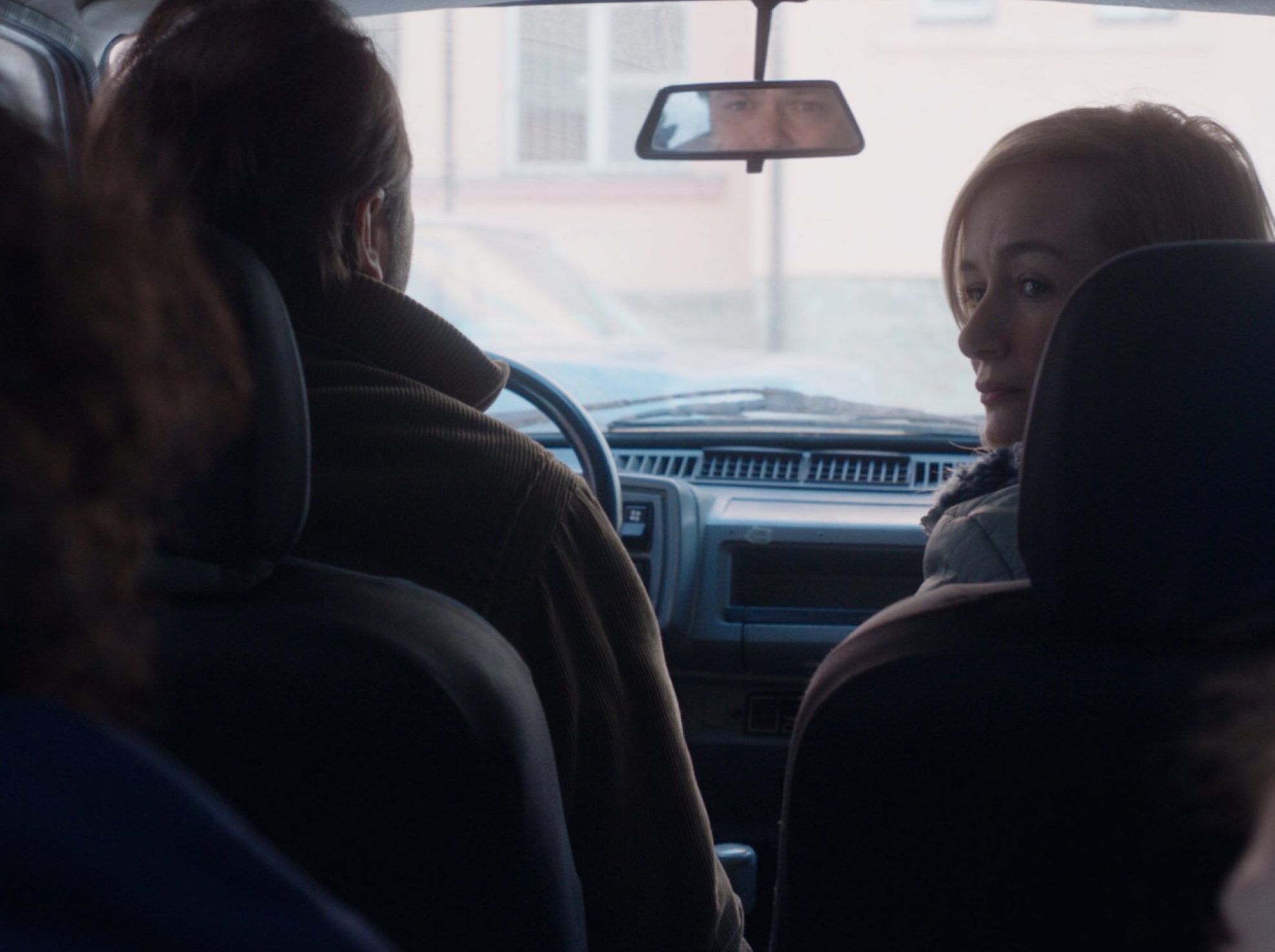