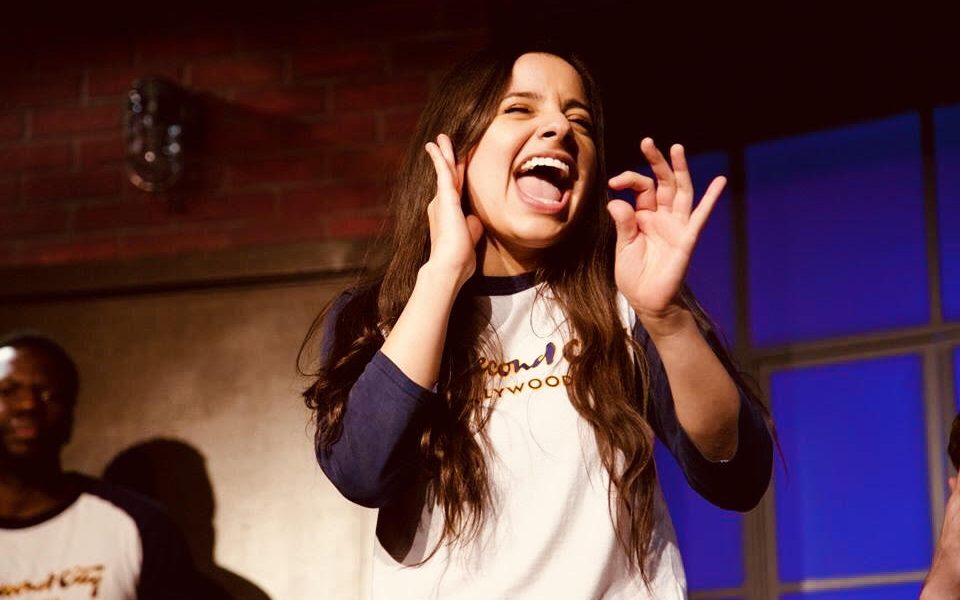 Today we’d like to introduce you to Serenity Garcia.

So, before we jump into specific questions, why don’t you give us some details about you and your story.
Drive is and always has been everything to me. I was a seventeen-year-old kid who would drive all the way from Las Vegas to Los Angeles every weekend just to learn about comedy at The Second City Hollywood. I started with the basics. I had barely enough gas money and nothing but audacity. I had to learn and I was willing. I just wanted to put myself around people who were as hungry as I was, and I ended up growing into a person who strives to give back through creating, performing and teaching.

I have a story that mirrors a lot of creatives in that I always knew I wanted to make something that mattered. It wasn’t until later on that I discovered what that would mean for me. All I knew was that when I was three years old, I stared wide-eyed at people on TV. Real people got to dress up and make everyone laugh as a JOB? I told my mom “I’m gonna do that”. When I was in first grade, I got in trouble for talking too much and making my friends laugh. I had the bug. It was a good thing that I had an older brother around who loved to learn because it made me want to be just like him. Audacity and curiosity got me interested. Perseverance is what allowed me learn and stick with it enough to get good at it all.

Great, so let’s dig a little deeper into the story – has it been an easy path overall and if not, what were the challenges you’ve had to overcome?
Everyone pursuing a career in entertainment is climbing the same mountain with different obstacles. People of color have less equipment. Women have an extra bag to carry. LGBTQ+ people have harsh weather conditions. Minorities and marginalized groups innately have it harder out here (and, I mean- everywhere else). The person who didn’t have a voice was always the first one I wanted to listen to. Odds are stacked against us, and I never used the parts of myself that made me a minority as an excuse, but as fuel to create change. For every obstacle we have, there is someone else out there facing their own adversity and still working harder. I never looked at myself as small, even when my situation made me feel that way. Adversity lights fires. Adversity gives purpose.

Growing up, “women of color in comedy” hardly existed at all, and that small demographic certainly didn’t have any room to include Latinas or mixed women. I never saw funny women who looked like me shown in mainstream media, and as soon as I understood the weight of that, I knew I had to become that person I was looking for. A big driving force for me has always been making sure that I am valued for wit or intelligence as opposed to being sexualized. That’s the chip on my shoulder that is meant to change the way people like me are perceived. Often times, young people need to be told that they’re smart and funny and creative to even get the courage to speak up and share their ideas. Representation is the only solution and I feel that in my bones.

Distance was a very literal struggle when I was a kid living in Las Vegas who just wanted to swim in the biggest possible pond of Los Angeles. Simply put, I didn’t live in LA, and I did everything I could to get here. I worked my butt off because I wanted it enough. The only real concern I had was whether or not it was possible. While some struggles are meant to challenge us, I think that others are meant to BE challenged. My mom instilled that level of grit and dedication in me (thanks mom!).

We’d love to hear more about your work and what you are currently focused on. What else should we know?
The Really Awesome Improv Show is a family-friendly improv comedy show at Second City Hollywood that I’m honored to be a part of. One of the most fulfilling things I get to do is teach kids improv and perform for all ages. It’s a fast-paced live show that features improv games relying on audience suggestions and participation, very “Whose Line is it Anyway,” but 100% family friendly, and voted “Best Kids’ Comedy Show” by LA Magazine. There is a higher level, thinking that comes from creating family friendly content. I think it’s our obligation to create entertainment responsibly because every influence matters. It’s also just a delight like nothing else to be able to high five kids and make them giggle insanely. I now work with kids in many capacities, such as Story Pirates, which is an incredible organization that goes to schools and recreates stories that are written by children, encouraging them to write and get their creative wheels turning.

I am also a part of Shade: A Colorful Musical Comedy, an original musical that sets the stage for a doppelganger switcheroo that goes way, way beyond skin-deep differences. It allows everyone to laugh at how alike–and different–we truly are in a world run by race. There is so much good we can do with comedy. We can heal, teach, and support minorities. I feel grateful to be able to even say that I get to do that.

What moment in your career do you look back most fondly on?
I am extremely honored to be a part of the committee for the Los Angeles Diversity in Comedy Festival sponsored by The Second City, NBC Universal, Nickelodeon, Thruline Entertainment, and 3Arts Entertainment. This festival showcases and promotes Los Angeles’s diverse talent in comedy. I discovered a passion for sticking up for the underdog, and this is a culmination of everything that matters to me. As a mixed LGBTQ+ woman of color, I refuse to wait for this generation to open up the right dialogue. I want to be part of it and make it happen. Comedy is an opportunity to educate the masses on what’s coming next. Let’s do our job. 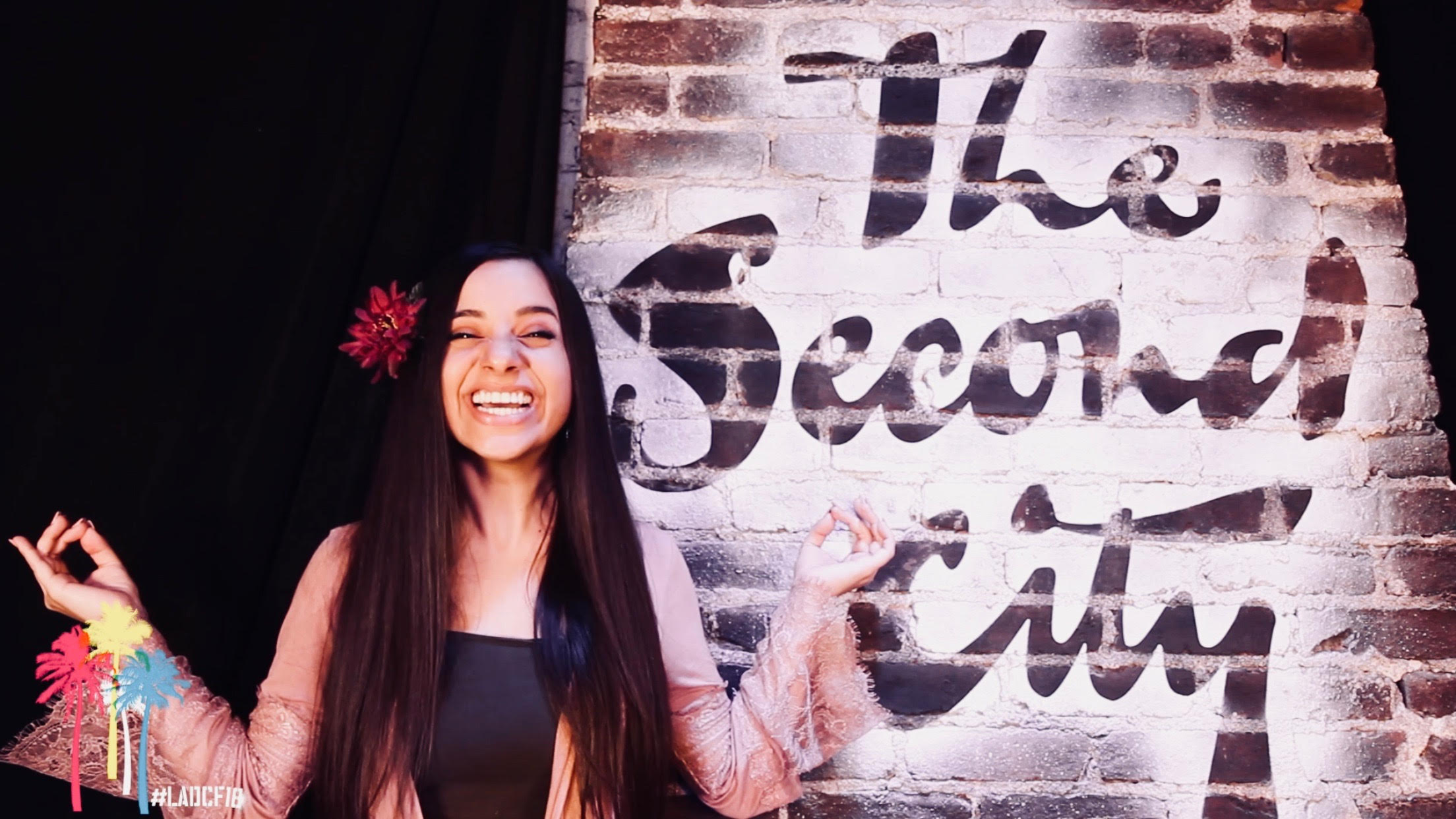 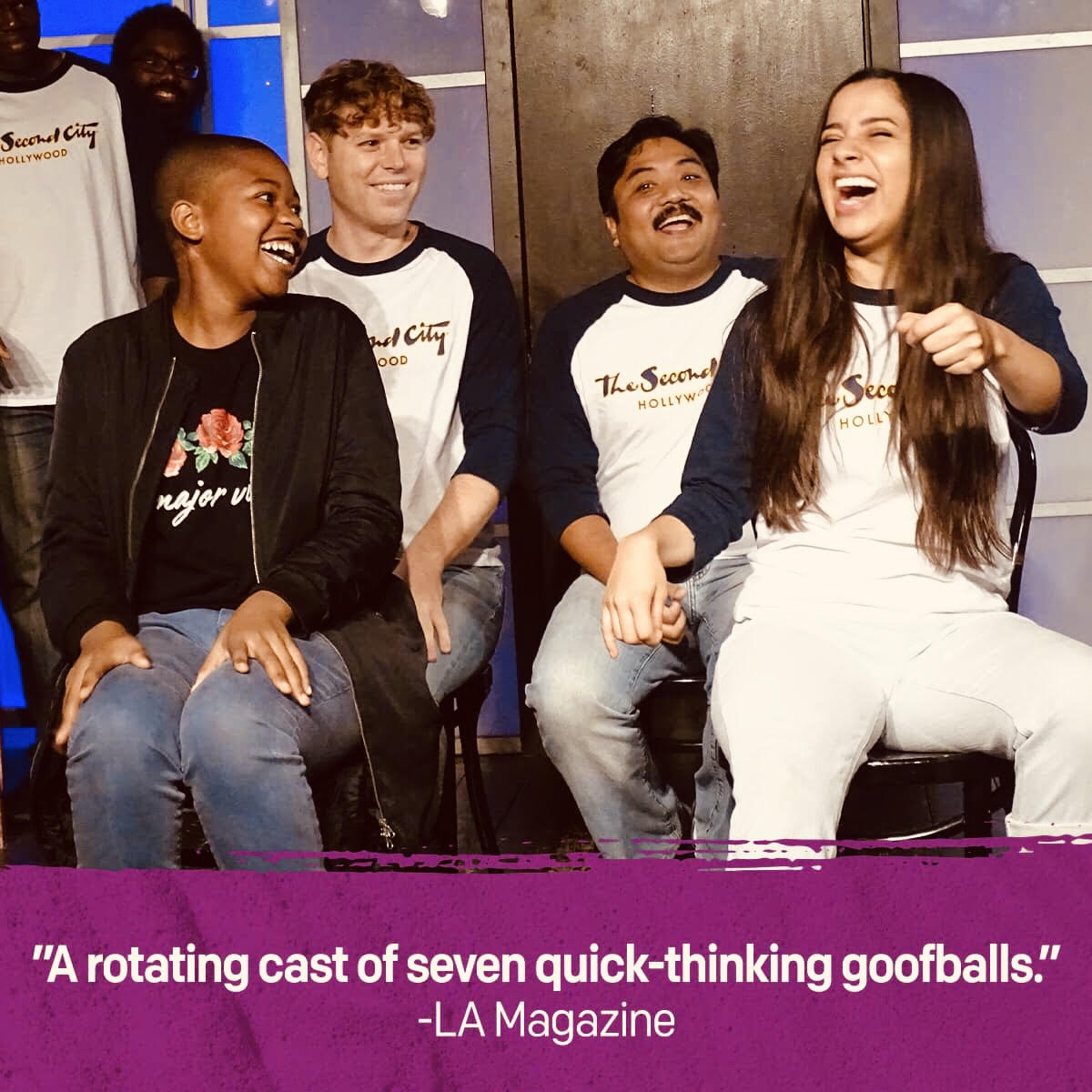 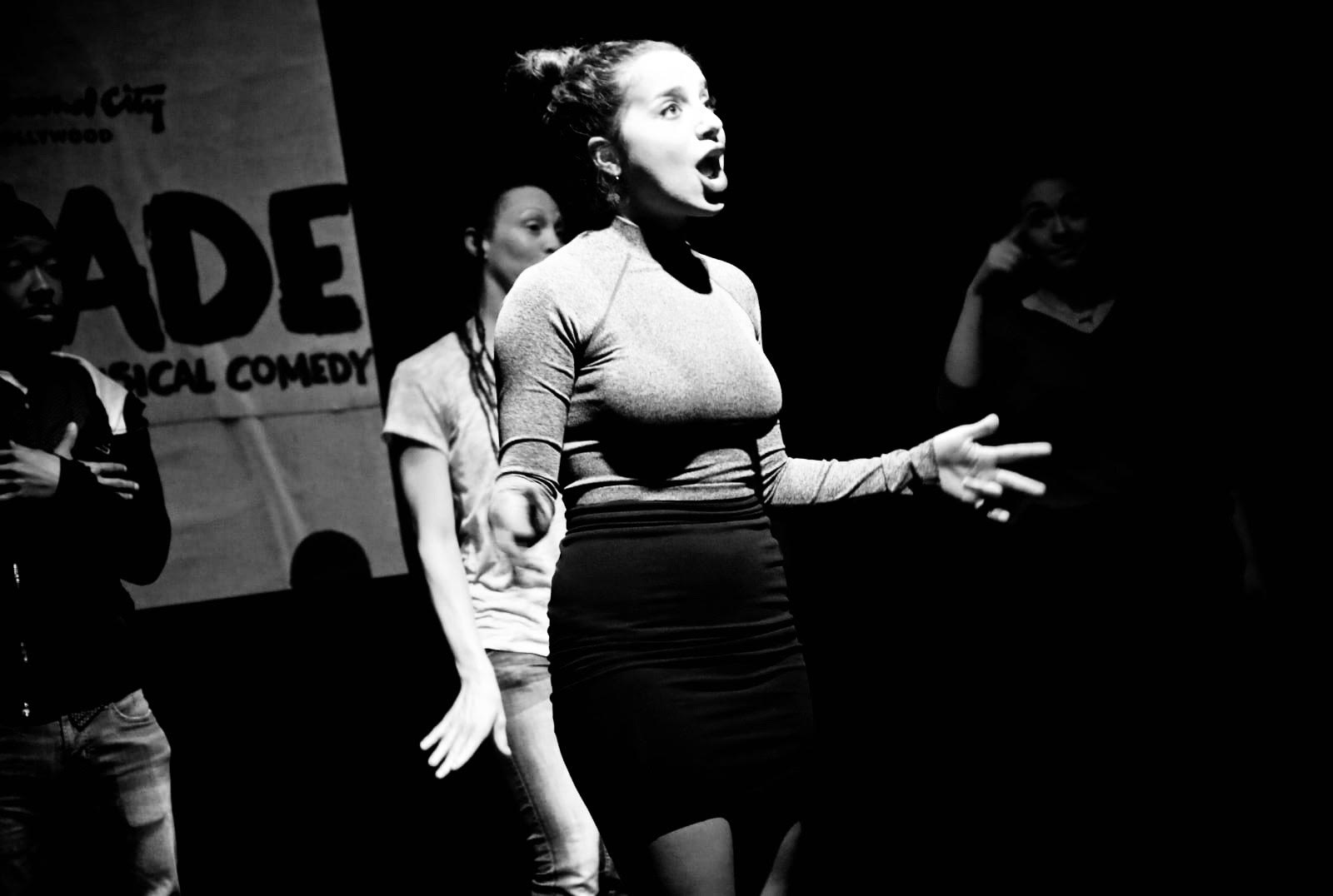 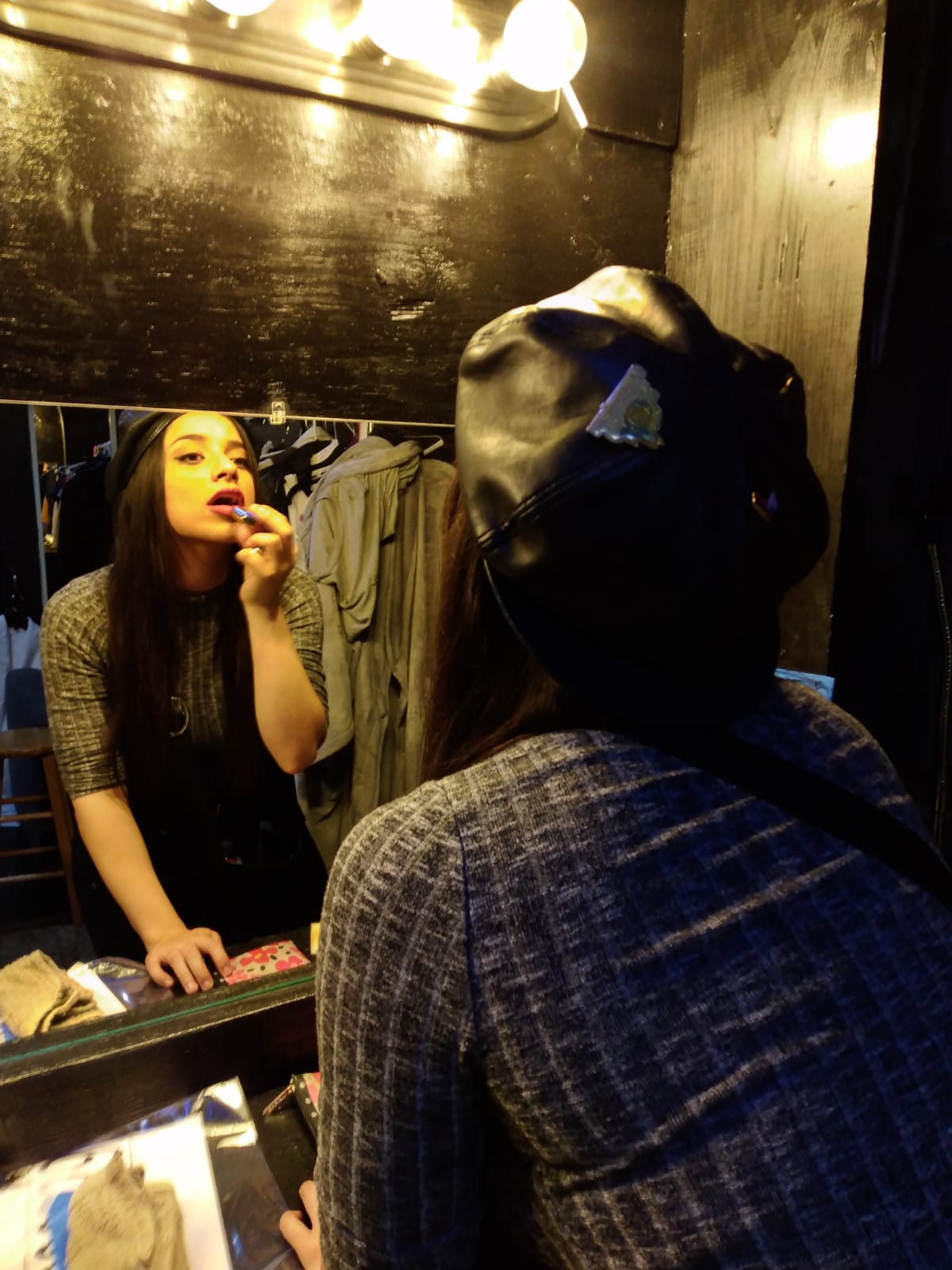 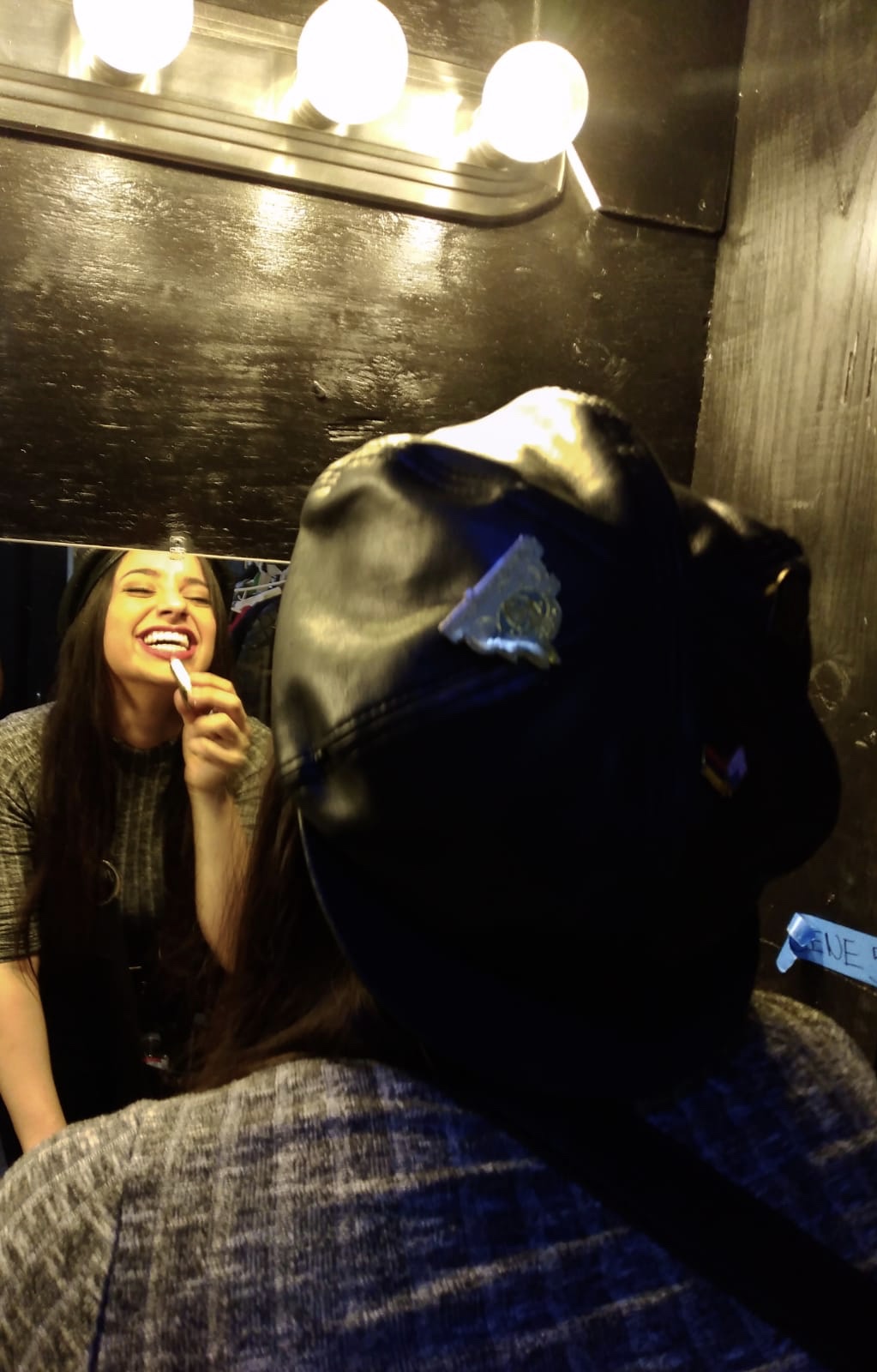 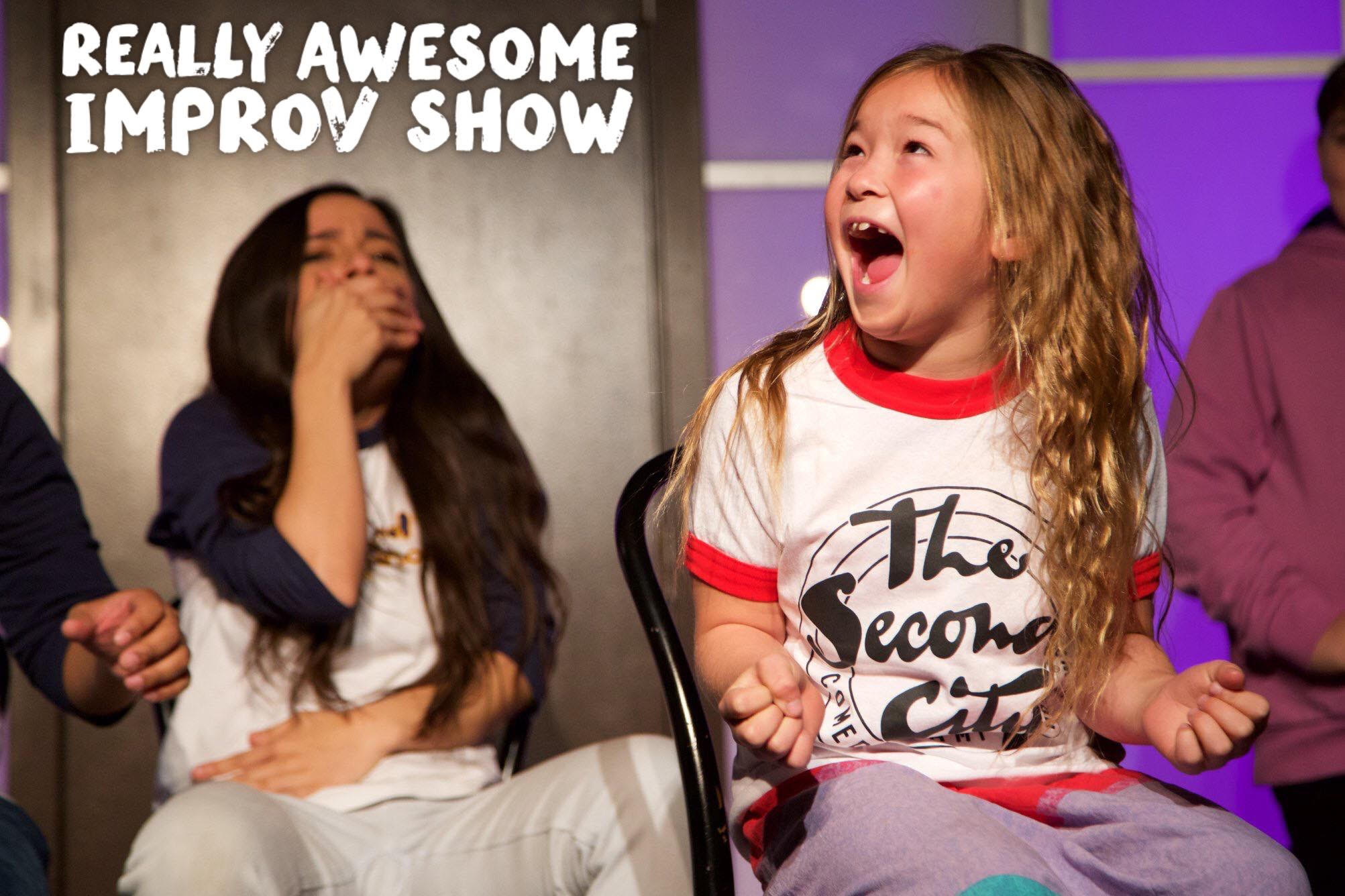 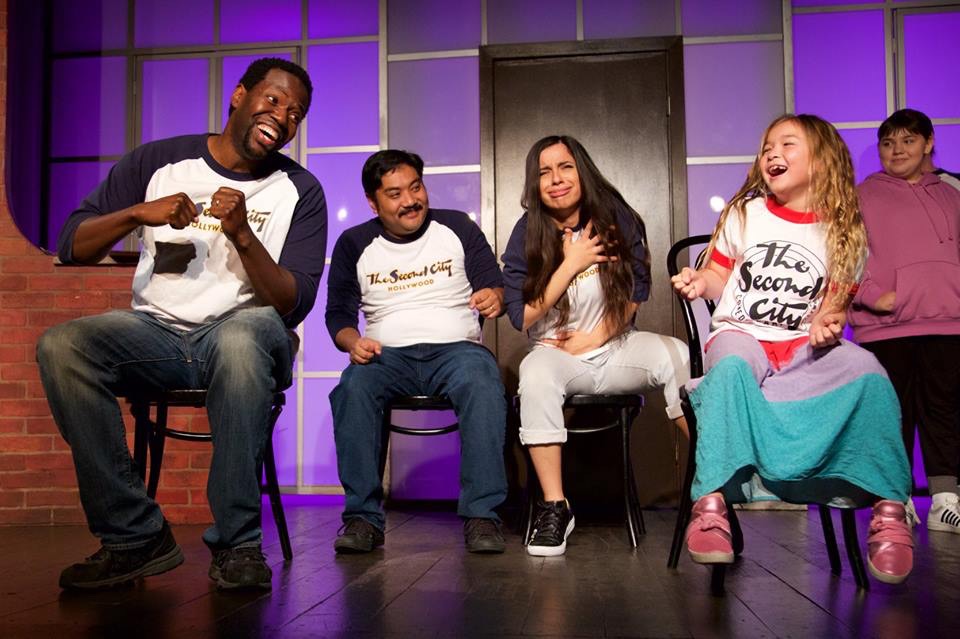