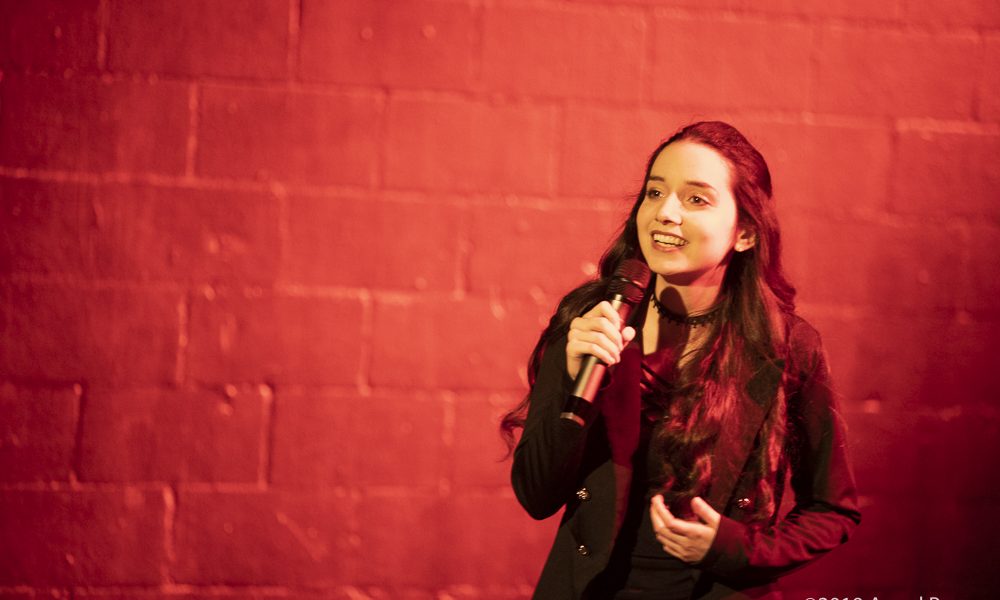 Today we’d like to introduce you to Serena Kashmir.

So, before we jump into specific questions about the business, why don’t you give us some details about you and your story.
For anyone else who is shy or thinks that their weakest side cannot handle the dreams they desire, this article is for you.

When I was a shy little girl, my mother used to say, “if you don’t know what to say, then just smile.” As a dancer and actress, I take corrections very seriously and applied the advice right away. To this day, I have been told by friends that I have “resting smile face.” Also in my youth, I was extremely empathetic. My mother recalls playing a Disney movie for me as a toddler only to hear uncontrollable screaming coming from my small throat because “somebody hurt the dog” in the film.

From laughter-induced hiccups, to creating scenarios for my friends and I to reenact, to planning every inch of my life (including my dream house blueprints), I am still the same as when I was a kid. Sure, I have been shaped by tough experiences and wisdom gained, but even after meeting a friend in New York (who I hadn’t seen in over ten years), her reflection was that “I am exactly the same.”

I think there is something to be said for maintaining our true essence and celebrating it. We all have parts of ourselves that we love and others that we try to ignore. We evolve out of pain and we sometimes make decisions based on what looks good on other people, rather than what feels right to us. I once read a quote on Instagram that said “remember life as a kid? That is how it’s supposed to be.” I read it over and over again because I was in a headspace where I was mourning the past and at the same time, frustrated that I wasn’t more carefree.

I smile when I am being polite or when I don’t know what to say. It is such a habit that when I don’t, even strangers react as if I am unhappy and become defensive. I cry over movies, but I once had a voice teacher who witnessed me cry in every single one of his lessons for months. I hiccup when I laugh too hard, but that is not attractive in a formal situation. I make plans like crazy, but when “man plans, God laughs.”

My point is that some of my most lasting characteristics can be such a pain. They have embarrassed me and led me to being called “weird” by others my entire life. I have let these things bother me, and sometimes I have tried to hide them about myself, but ultimately I have held onto them because they make me who I am and that is God-given, so who am I to change it?

By smiling, I have made friends with strangers having a bad day. By being empathetic, I have made others feel understood and increased my ability to act in the films I work on. By hiccuping uncontrollably, listeners have erupted into hysterics until the entire room was full of joy. And when I make plans, I have clarity into my priorities and self-empowerment that I can achieve what I set my sights on.

This weird, shy girl has used her mix of strengths and weaknesses to become an actress, writer, director, and dancer. I get to use my creativity, insight into the human condition, and sense of play to create pieces of art that excite me and motivate others to jump on board. As I move through time, the kinds of people that come into my reality are the ones that align with my energy. Self-acceptance brings in the people and the kind of life that is right for you. So be you. Even the parts that are uncomfortable to accept, but that are so uniquely you.

Has it been a smooth road?
I started as a competitive dancer, training 20+ hours a week by the age of 6. There has been stress, tight schedules, missed playdates, bullying, and high stakes during my childhood. As I transitioned into acting, there were issues with my family, heartbreak over my journey to singing, and some terrible relationships. It even got to the point where I was without my friends, family, and art for a few years. I didn’t know what was going to become of me because I didn’t know life without training and performance. It was the biggest test I have been put through, but it put everything in focus for me.

It is not about the excuses, the endless worries, or the things that hurt you. At the end of the day, when you choose to drive 2 hours each way to get to an audition after working a job that starts you off at 5 a.m., you are choosing you and your passion over the obstacles presented at that time in your life. I am grateful that I have survived situations like these and now I get to live in Hollywood doing what I love. But it’s important to note that most people who are really good at something have sacrificed and persevered. Don’t let it throw you.

We’d love to hear more about your work and what you are currently focused on. What else should we know?
Excerpt from website: “Serena is one of Hollywood’s up and coming young artists, stamped with an intelligence and vulnerability that makes her characters honest, fascinating, and bold. Serena has gained recognition for her dance, writing, and directing abilities in addition to acting. Her work spans Film, Television, and Theatre.”

Last year alone, Serena starred in six new films playing a romantic lead, a social outcast, a tech-obsessed teenager, a Lana Del Rey – style party girl, a dead-inside bridesmaid, and a revenge-seeking geek who turns the popular girls into pigs. She performed in a staged reading of “Matchmaker” by Thorton Wilder and directed, choreographed, wrote, and performed in an LGBTQ awareness concert at the Zephyr Theatre on Melrose.

With training from Margie Haber, Zak Barnett, Anthony Meindl, Killian’s, UCB, and more, Serena has top-notch training that she brings to all her work. She is a multi-faceted artist with an eye on starring in a sci-fi/fantasy movie series. Keep a lookout for this wonderful artist!

“Hard-working, diligent… she sets specific goals and strives tirelessly to accomplish them; and yet her seriousness of purpose is married to an infectious zest for the work and a delicious sense of humor” – Chris Coddington (Founder/Artistic Director of the Michigan Shakespeare Festival)

How do you think the industry will change over the next decade?
Equality is coming. Women and ethnic minorities are getting louder and demand is growing for their voices. Although change is always slower than we would like, I can see the effort being made with conversation, scholarships, and accountability to expand the stories that we tell and to let all kinds of people create it. There are also more places for creatives to showcase their talent…and for pay! Not everyone has to be attached to a box office film in order to make a living. 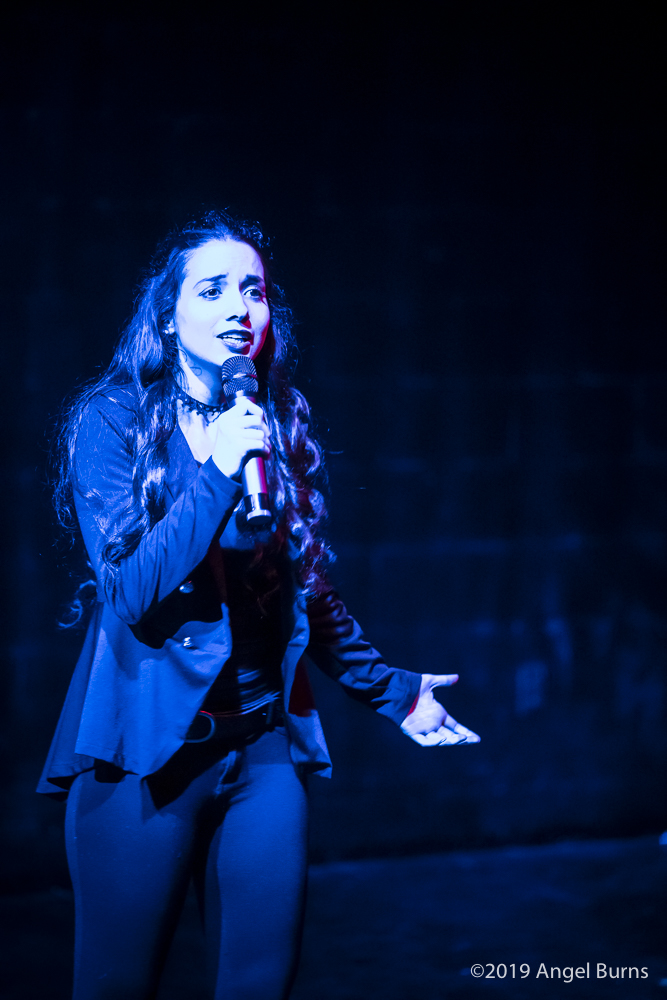 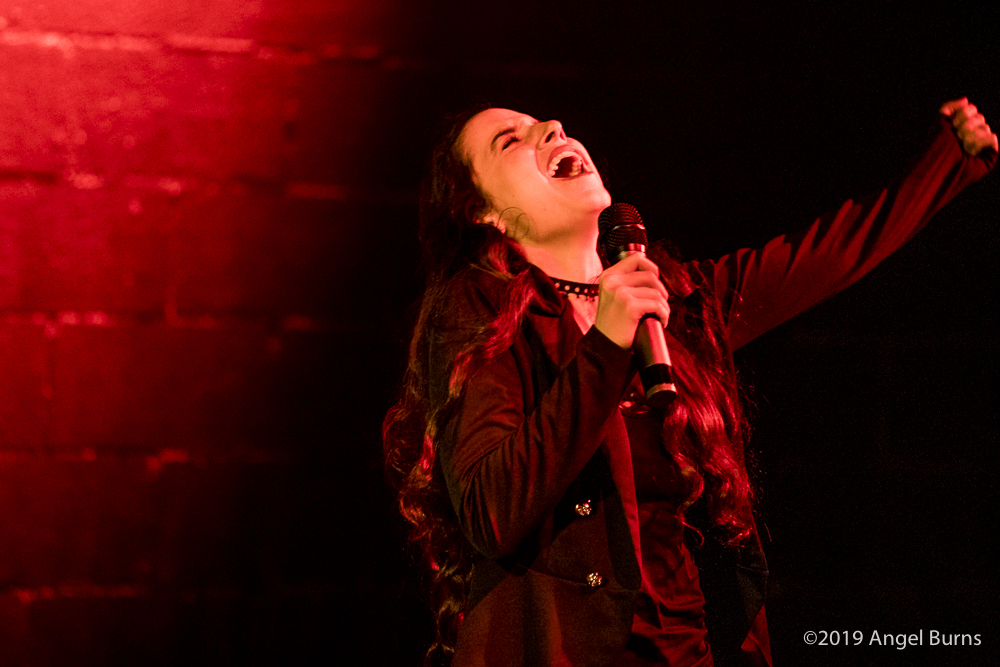 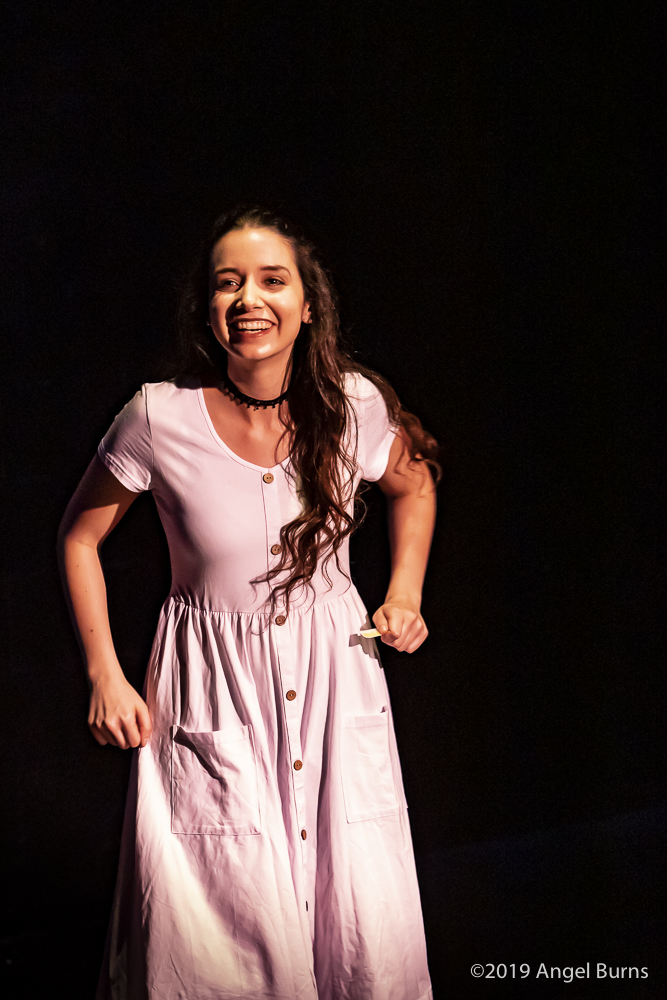 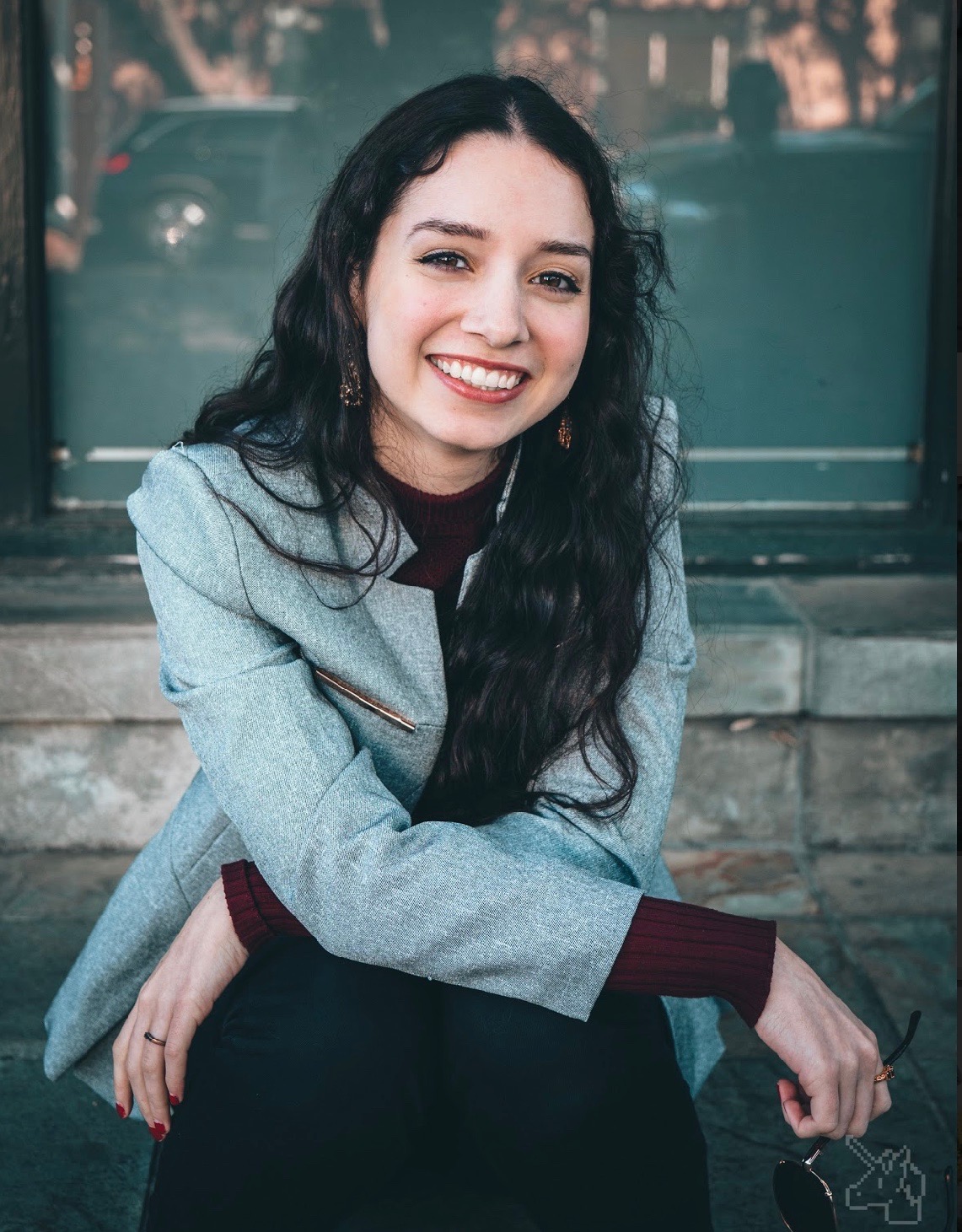 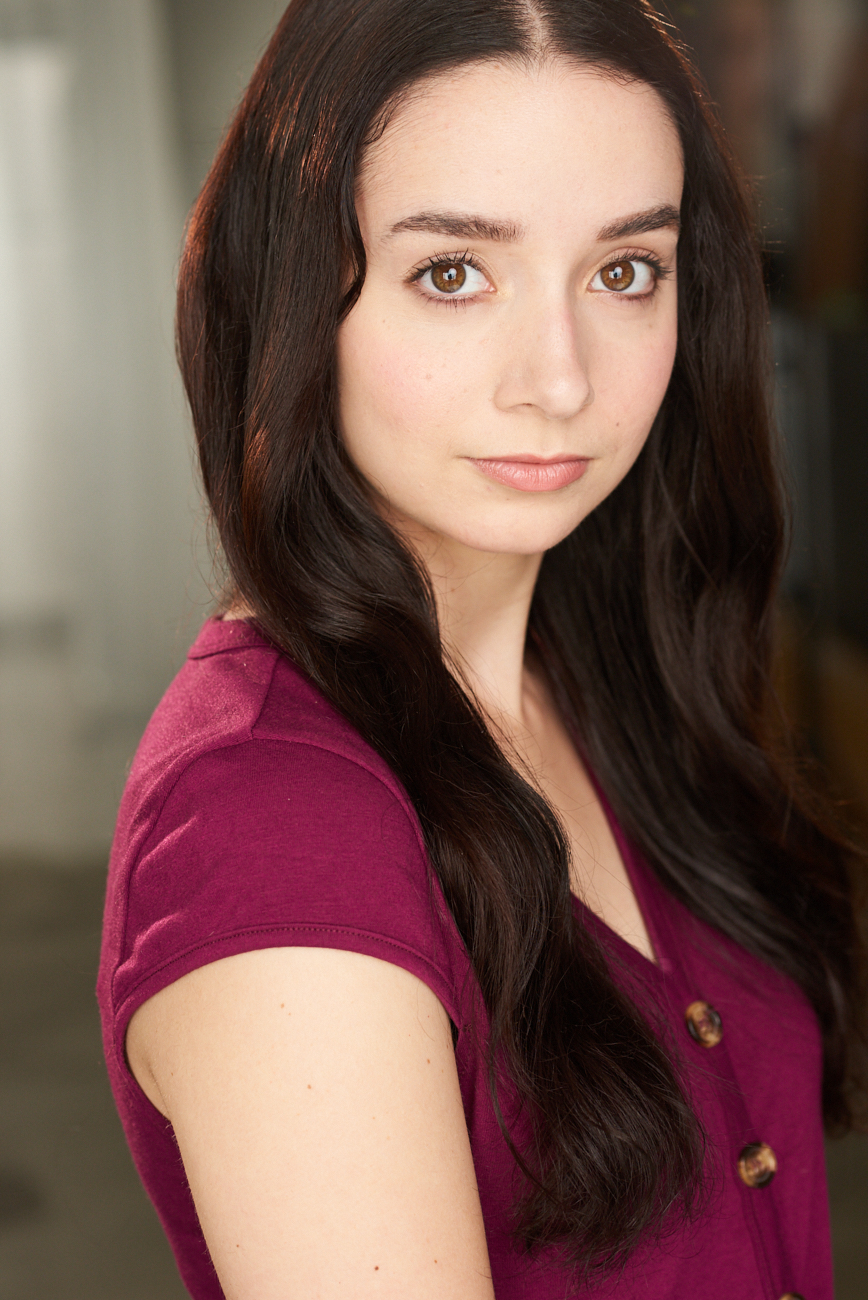 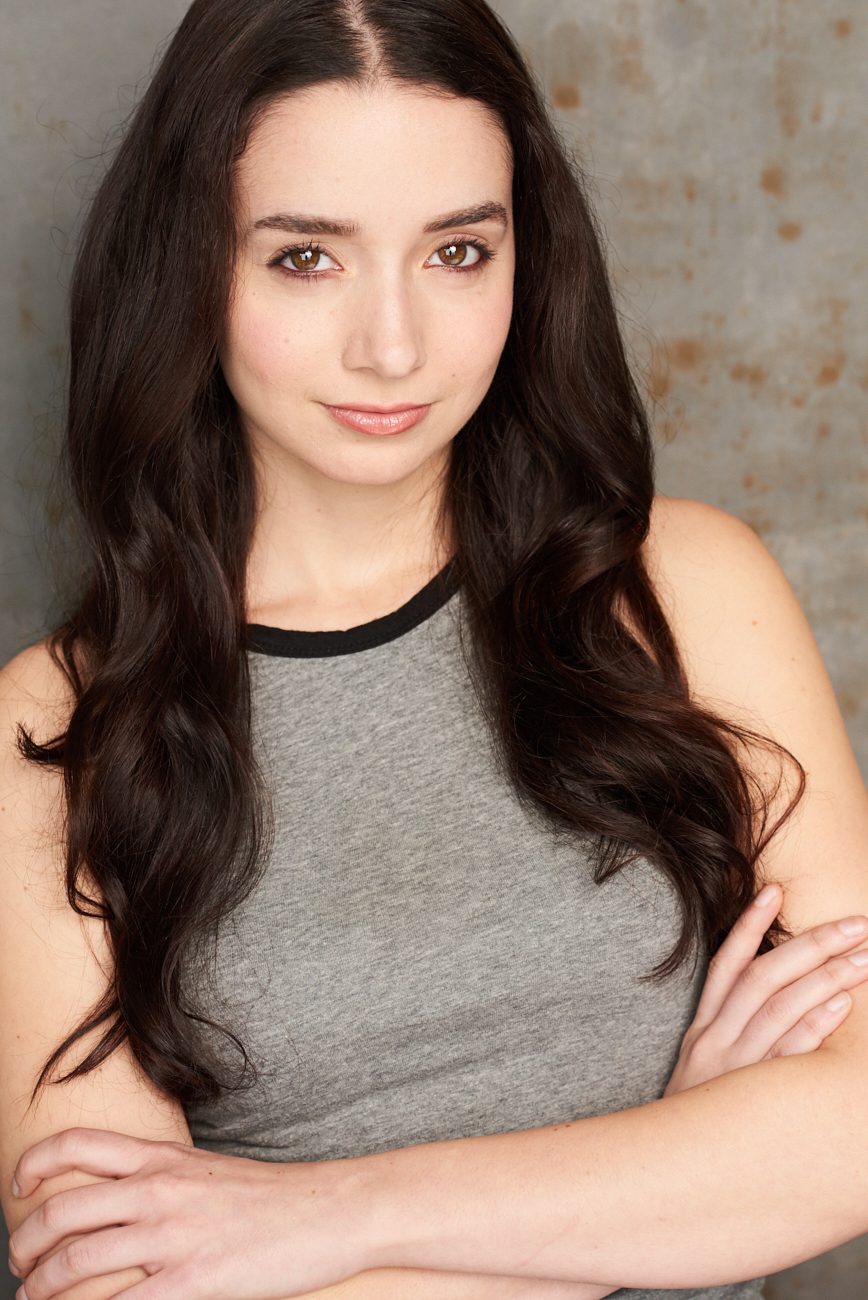 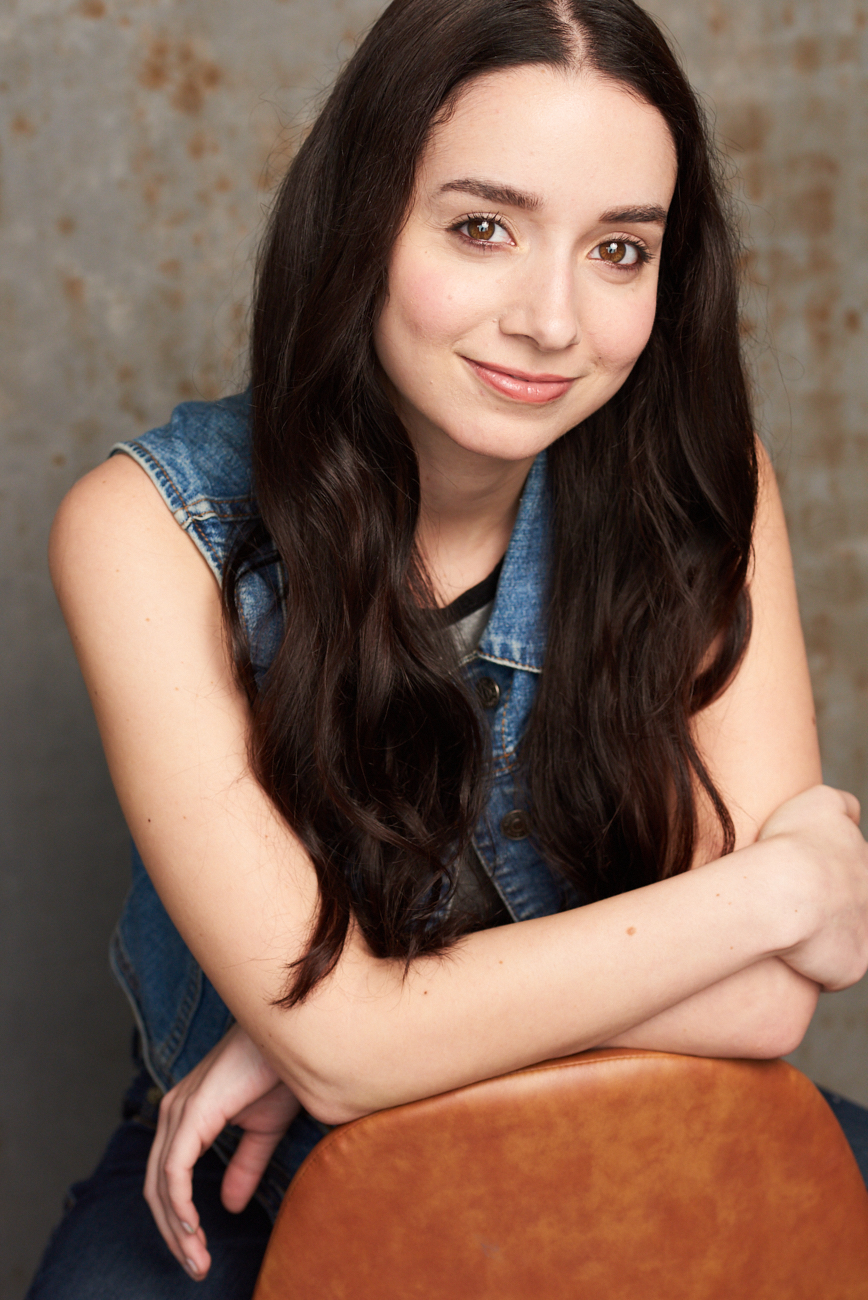