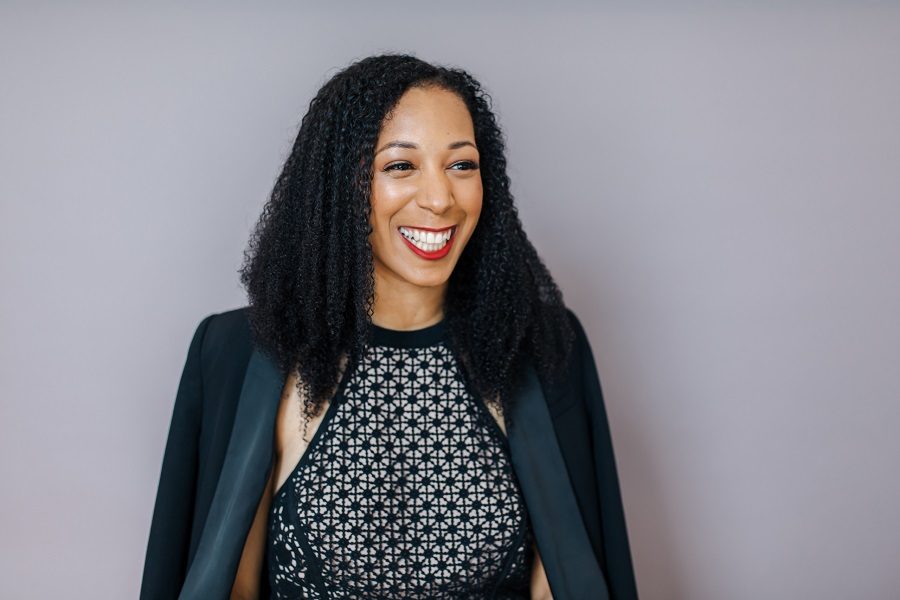 Today we’d like to introduce you to Sequoia Blodgett.

Sequoia, let’s start with your story. We’d love to hear how you got started and how the journey has been so far.
I attended film school in Los Angeles at Loyola Marymount University, one of LA’s best-kept secrets. After graduating, I went on to work in the entertainment industry as a commercial and music video director, hints the style of Commas. This allowed me to produce, direct and shoot content for some of the top artists and brands in the industry.

As the music industry started to shift toward technology, I decided to try my hand at something else. I packed up my bags and moved back to the Bay Area, where I’m originally from, and dove head first into the tech industry. I got my break by attending Draper University, a startup boot camp led by legendary Silicon Valley, Venture Capitalist, Tim Draper. Draper eventually became my first investor, which catapulted me into a newly formed company and a co-starring role on ABC Family’s, “Startup U.”

So I quit. Well, I didn’t just quit. I literally walked away from the company.

7AM was a media tech company and I decided to make a bold decision and go work for a legacy media brand, but not just any media brand. One that had never raised venture. One that had been around for 47 years based off of revenue. One that was the only major, all-black owned, legacy media company left standing in independent status up until last year. I went to work for Black Enterprise to find out how they did it.

I started contributing tech content to their magazine and digital platform and not only was I privy to how they did it, but I got the inside scoop from hundreds of other successful entrepreneurs on how they did it as well. I started studying, hard, like really, really hard.

After officially walking away from my first company in 2016, two years later in 2018, I launched Commas. It took a minute for us to get our footing as I had to put all of my learnings into practice but, it is growing beautifully.

The goal for this company is to help entrepreneurs mitigate the mistakes I made with my first company, 7AM. It is to help them understand why raising capital too fast will actually hurt you, why they need a team to iterate quickly and to stay sane, why their business has to stand out because so many people are doing the same thing, there are no new ideas, and why it’s important not to push their personal life to the back burner.  It’s a resource guide, a cheat sheet if you will.

Overall, has it been relatively smooth? If not, what were some of the struggles along the way?
No. Finding product, market, fit was the biggest challenge. I wanted to create something that customers wanted, so I kept changing it. I finally feel like we have a grasp on what will be beneficial to the entrepreneurship community. Even with that, we are constantly testing, and iterating based off of customer feedback.

Commas – what should we know? What do you guys do best? What sets you apart from the competition?
We are an early-stage entrepreneur’s resource platform set up to help them build their company the right way. We provide educational content that covers product, marketing, publicity and fundraising, delivered through web series, podcasts, toolkits, courses and events, all in efforts to help entrepreneurs create the best business possible.

Our proudest moment so far was our partnership event that we had with Gary Vaynerchuk, and Tim Draper called, “Live Your Legacy”. It was TedTalks for entrepreneurs.

What sets us apart is, we are delivering teachable information in a relatable way.

What is “success” or “successful” for you?
When you are acquiring new customers daily, but you also have loyal returning customers who are excited about your core offerings. Seeing other entrepreneurs succeed from using our products and services is the marker for success in my opinion. 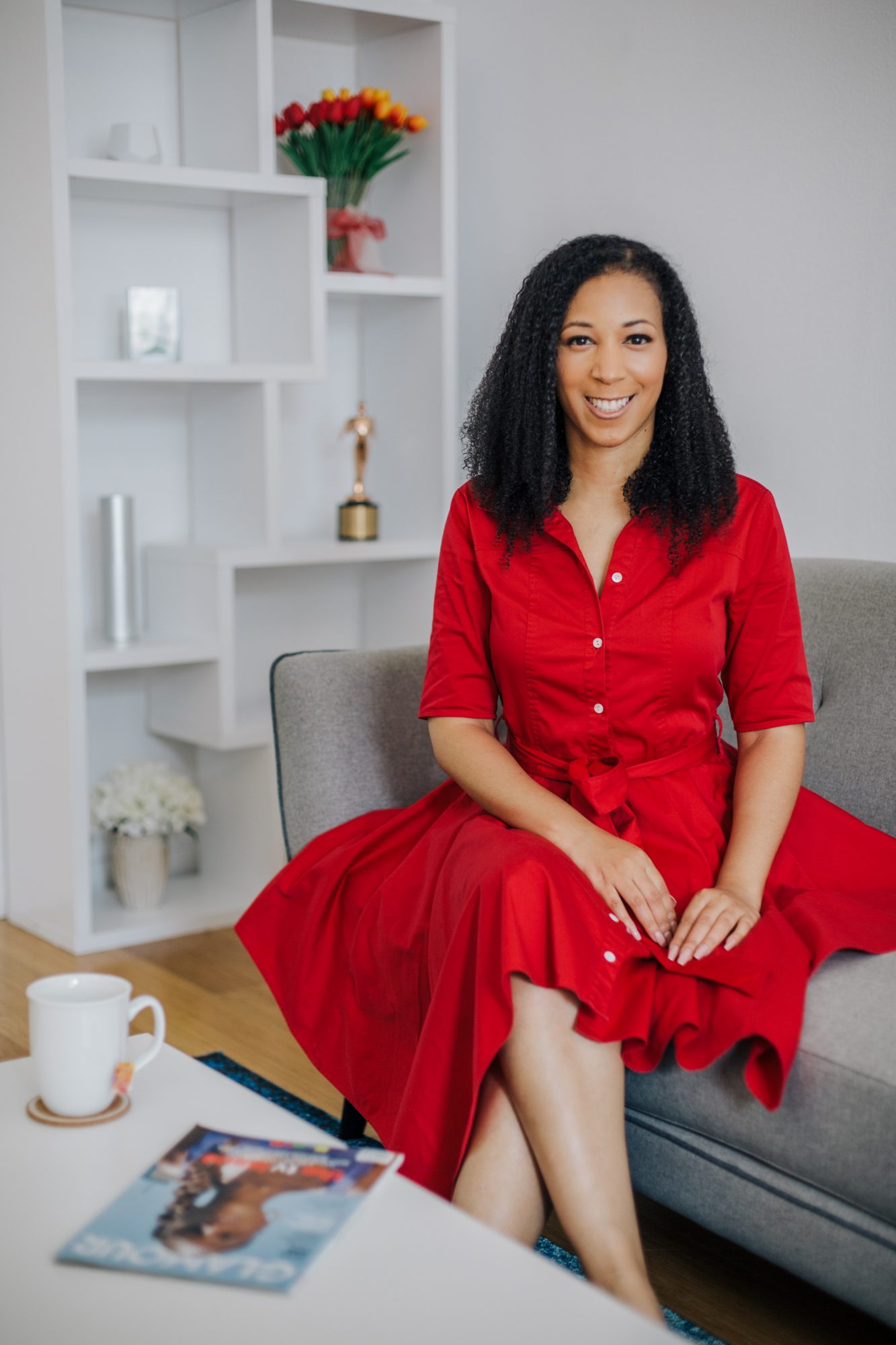 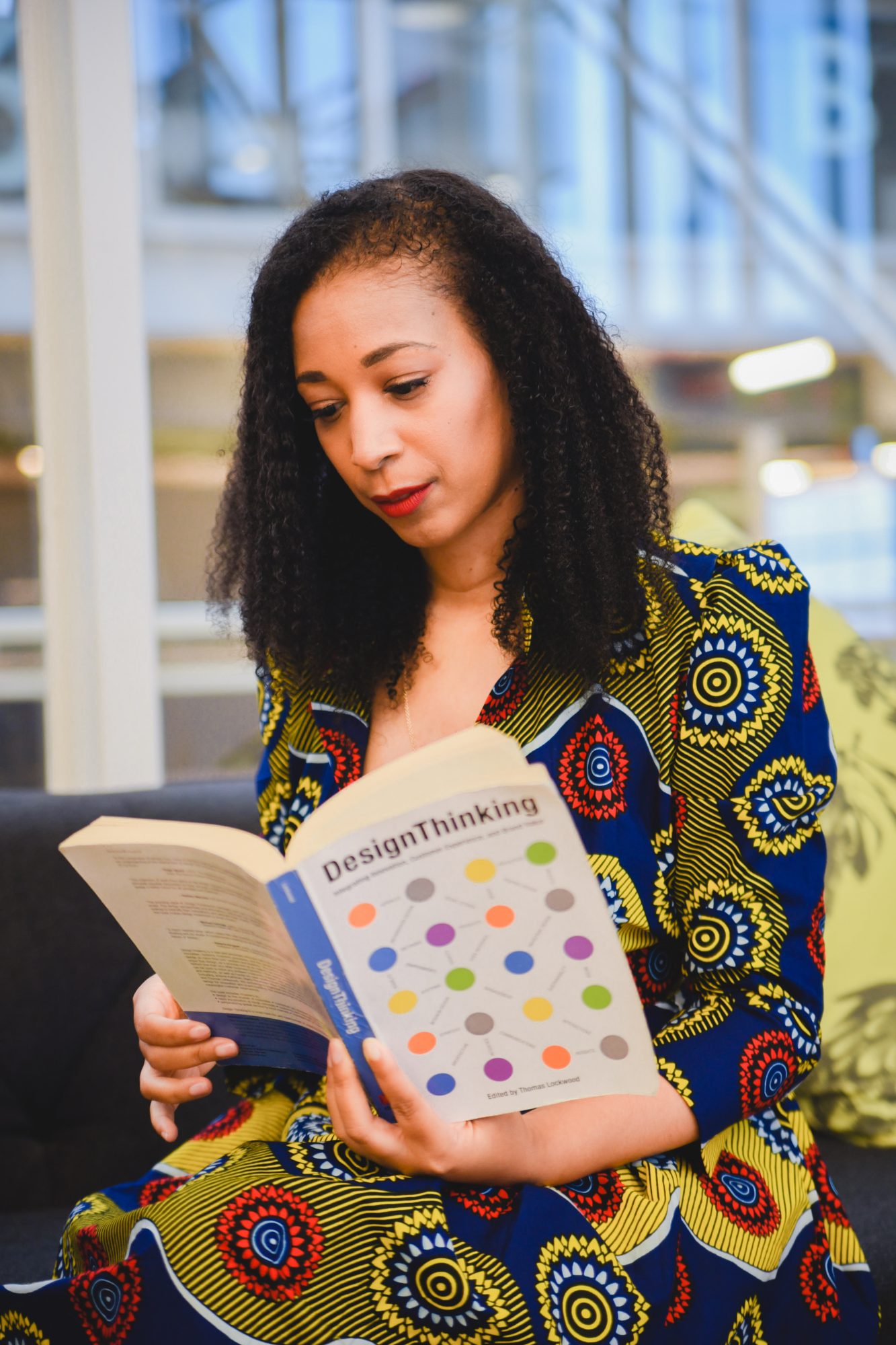 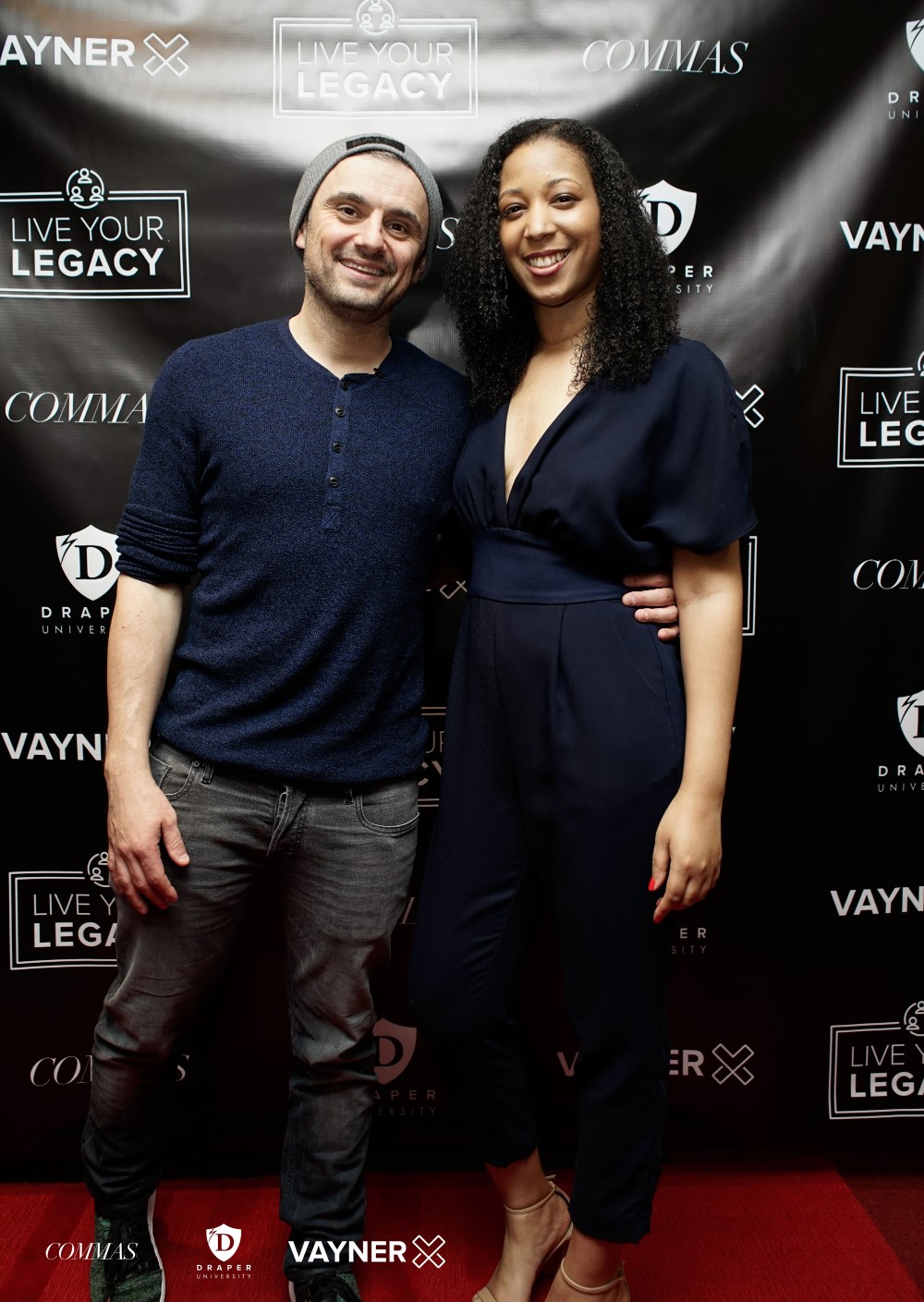 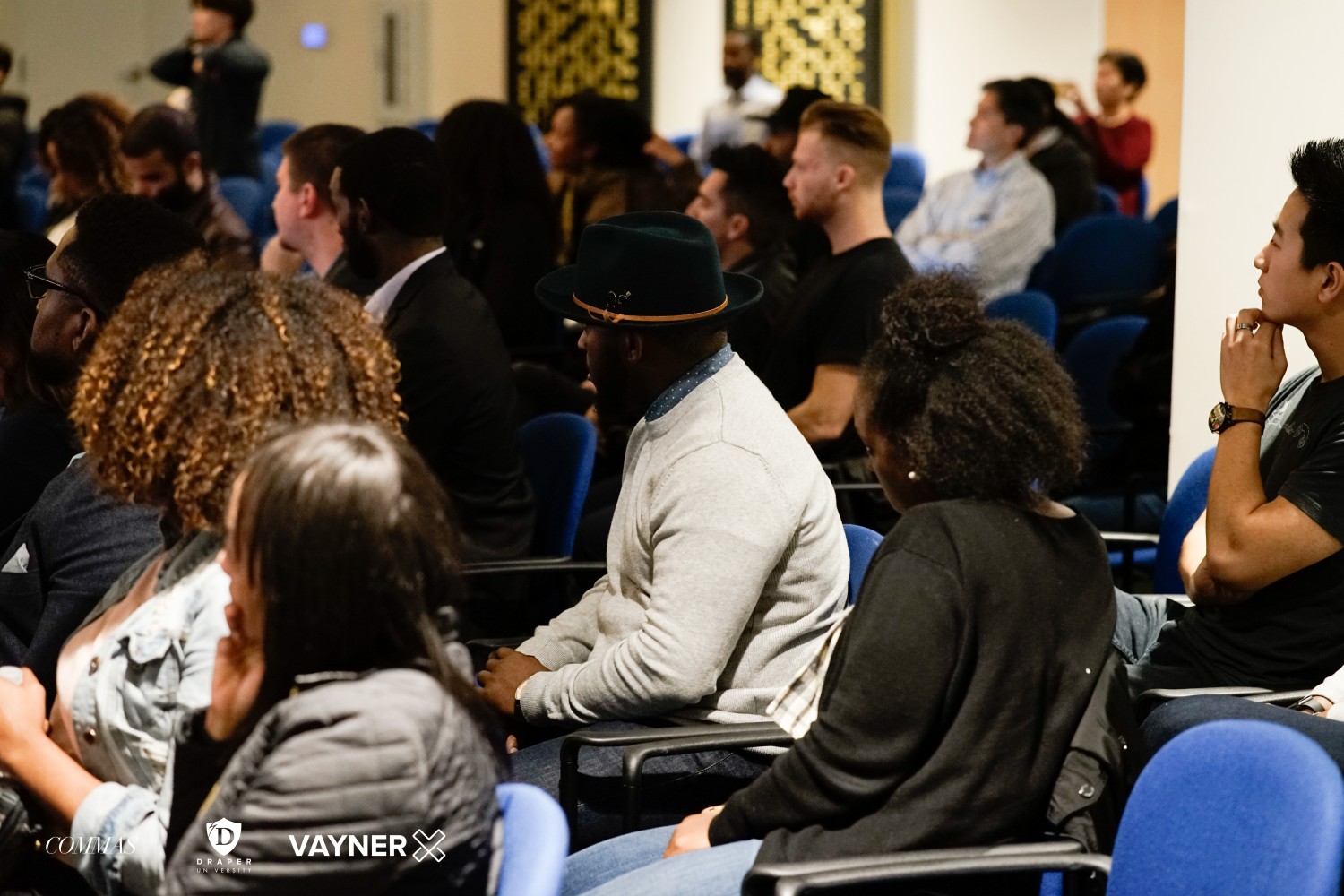 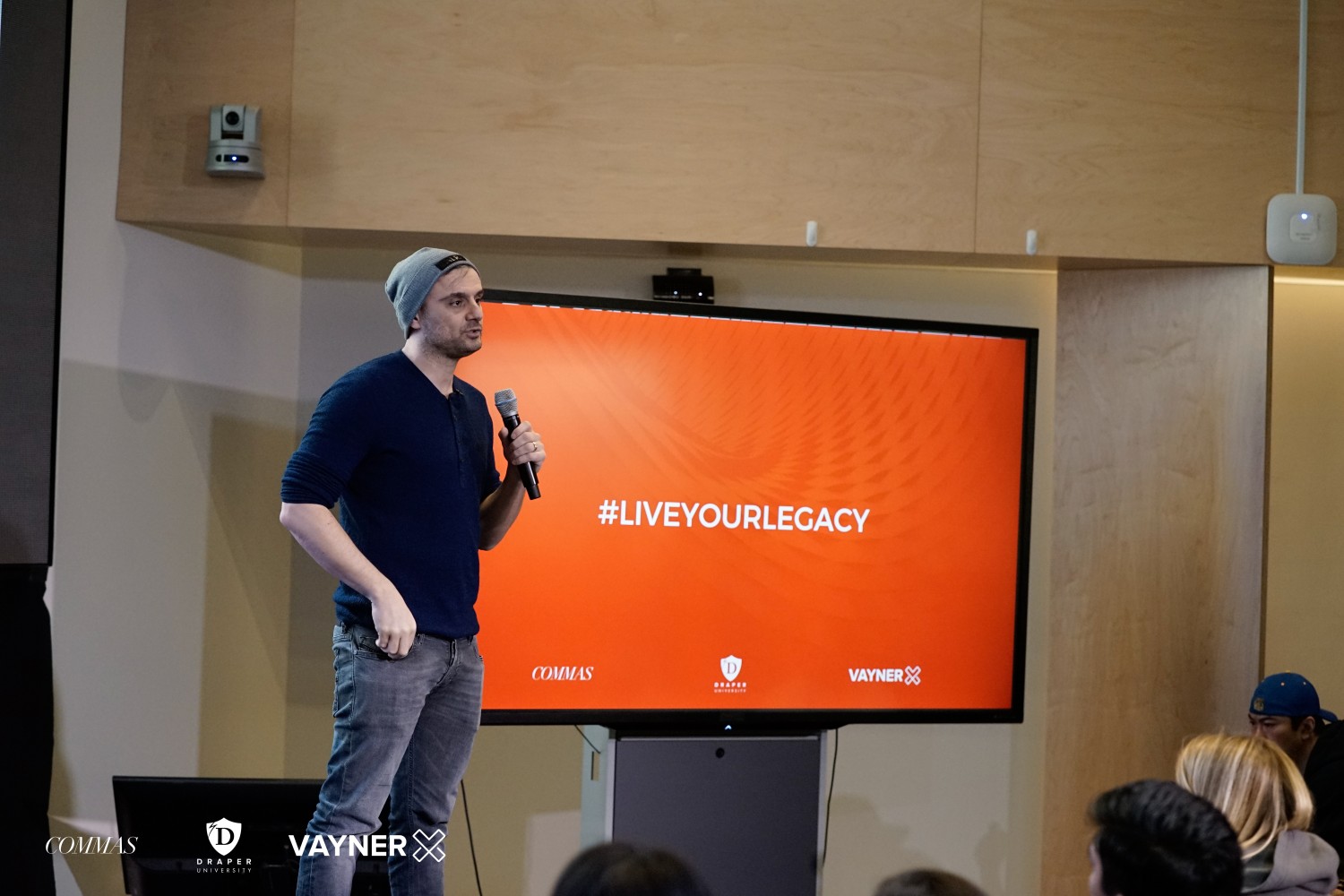