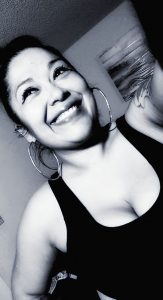 Today we’d like to introduce you to Selena Garcia.

Selena Garcia is an American poet, author, and survivor of her past. Raised in Pomona, a city named for its fertile soil, Selena was introduced early to the growing pains of life, which would become her canvas to blossom as a literary artist. The mother of three declares “P-town raised me, Inglewood is the city that made me,” an ode to her impassioned journey moving from her family’s home in Pomona to living on her own in the inner city of Inglewood.

Garcia began writing to express herself at 13 in response to grief brought on by her cousin’s fatal battle with cancer. This defining moment would set the tone for her work to give her art everything she has. However, it was not until her flight from an unhealthy relationship that she emerged as a poet and literary emotionalist. In 2015, Selena launched her imprint, Poet U.B., an acronym for Poet Urban Butterflii – the apt description of her journey and work.

The urban poet was first featured in a collection of authors, Sincerely Me, a series of 52 retrospect letters to a younger self. The book was published by her brother and fellow author, Matthew Garcia. Selena’s work is available on her website PoetUB.com. The author-poet gives readers an intimate, honest account of her life through a rhythmic style known only to champions.

Now in full butterfly mode, Poet U.B. is focused on producing and sharing her work. Her first solo project, “The Left Side Of Right,” explores domestic violence and the process of recovery. She explains, “this collection of poems is about bringing awareness to domestic violence, letting go of preconceived notions of right and wrong, and sharing my story.”

A tall order for the bravest of artists that Poet U.B. meets head on like every other hurdle to come her way. She most definitely defines the epitome of resilience. The beauty of the flight of the butterfly begins at The Left Side of Right and continues on to Kolorblind Soul, her sophomore project,

We’re always bombarded by how great it is to pursue your passion, etc. – but we’ve spoken with enough people to know that it’s not always easy. Overall, would you say things have been easy for you?
Poet U.B. has not had the smoothest path, but her tenacity and resilience carries her a long way. After leaving her unhealthy domestic violence relationship, she moved back near her hometown of Pomona, CA. She then had to start establishing her life there from the ground up, building a sturdy foundation for herself and her children.

When she began writing her first solo project, her laptop had crashed, and she lost all of her work. She tried endlessly to recover her work but to no avail. She put her project on hold for almost a year. In that time, she developed a better relationship with God and regained self-confidence and faith.

After completing her first book, Poet U.B. began preparing for her book launch. She was then dealing with lots of stress of a work injury and later was diagnosed with Rheumatoid Arthritis. She had to have a full knee replacement and took time off work in order to recuperate. During this time, it was a mental and emotional struggle for the poet. She found it hard to remain motivated.

Poet U.B. was able to gain the strength to continue recovery and then continue working on launching her first solo project. She is now in the process of releasing her sophomore project. There have been bumps along the way as well, but not as many as the first go around. She is more determined than ever to release this project as she believes it will touch the world.

We’d love to hear more about what you do.
“I am a Poet, a writer. I write many of my pieces based on emotions that I feel whether it’s from personal experience, something someone has shared with me or music or energy I am around. I guess you can say I am known for being raw… Many people have referred to me as being a raw and rare poet.

What makes me most proud of as a company is that I do not give up on myself no matter what the obstacles have been. I keep pushing through all of my setbacks and try to learn from my mistakes and apply the learning experience in my next endeavors.

I think what sets me apart from others is that I’m not afraid to talk about taboo subjects. I am not afraid of the criticism that people may have to say about me. Yes, I would like everyone to love my work, but that isn’t very realistic. I pride myself in the fact that I remain true to myself and not take on anyone else’s style of writing.”

What were you like growing up?
Poet U.B has always been a creative soul. Growing up, she loved the arts; music has always had a big influence on her life as well as art, So when she realized that creative writing came naturally to her, she embraced it.

Although she has always been quite the introvert, once you get passed her shy side, she’s an open book full of adventure. She has been pretty guarded after entering her teenage years, but once you meet her, her personality, her smile and the spark in her eyes is beyond addicting. 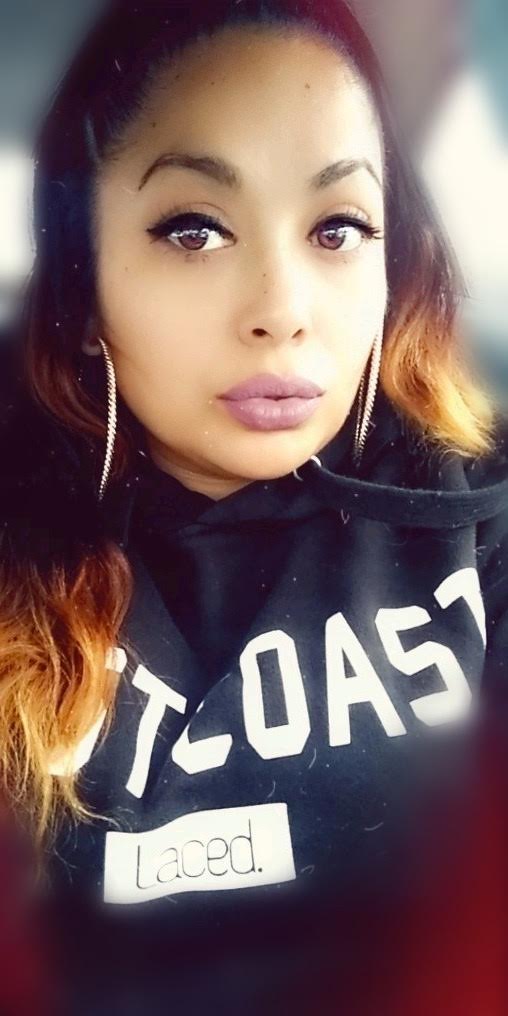 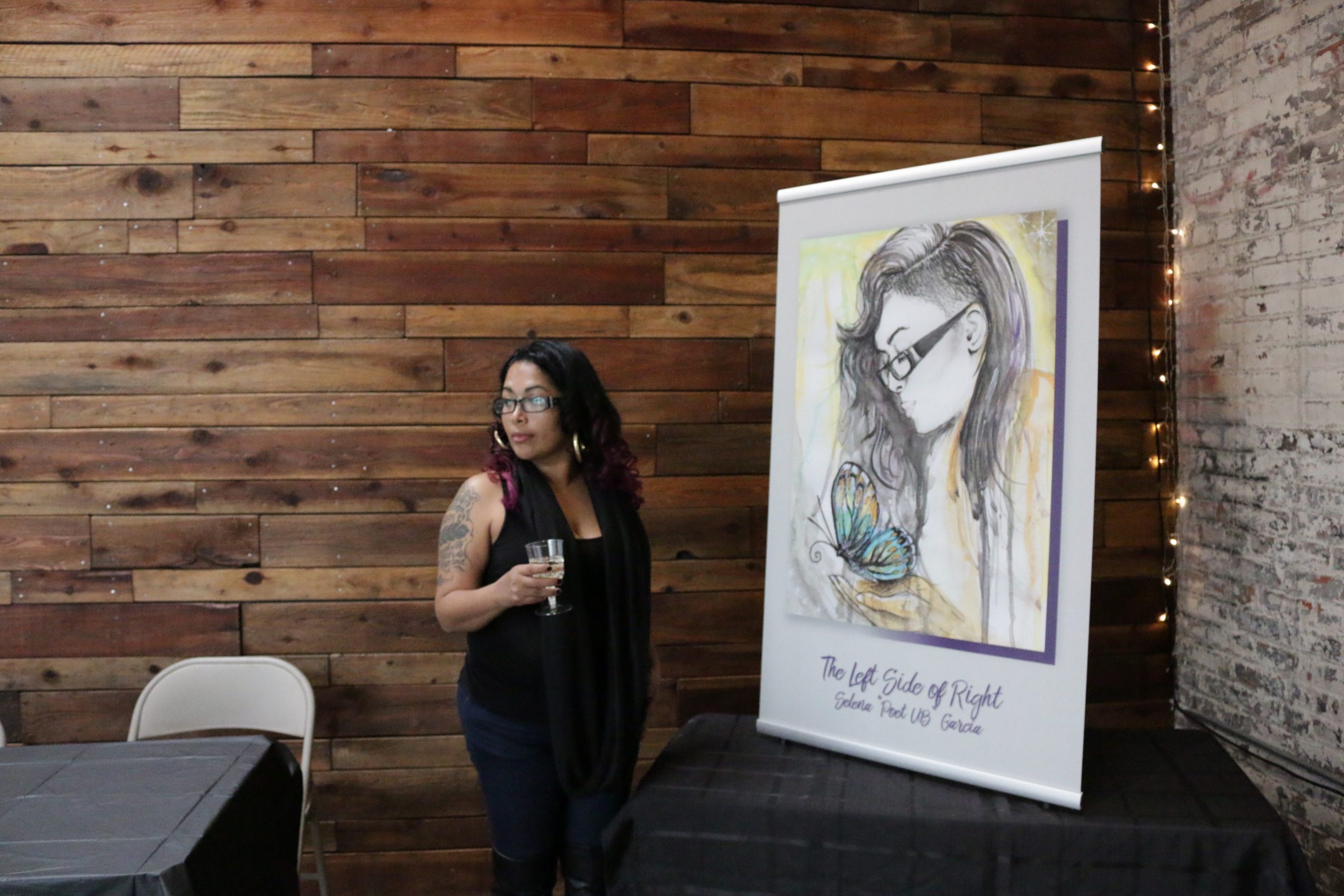 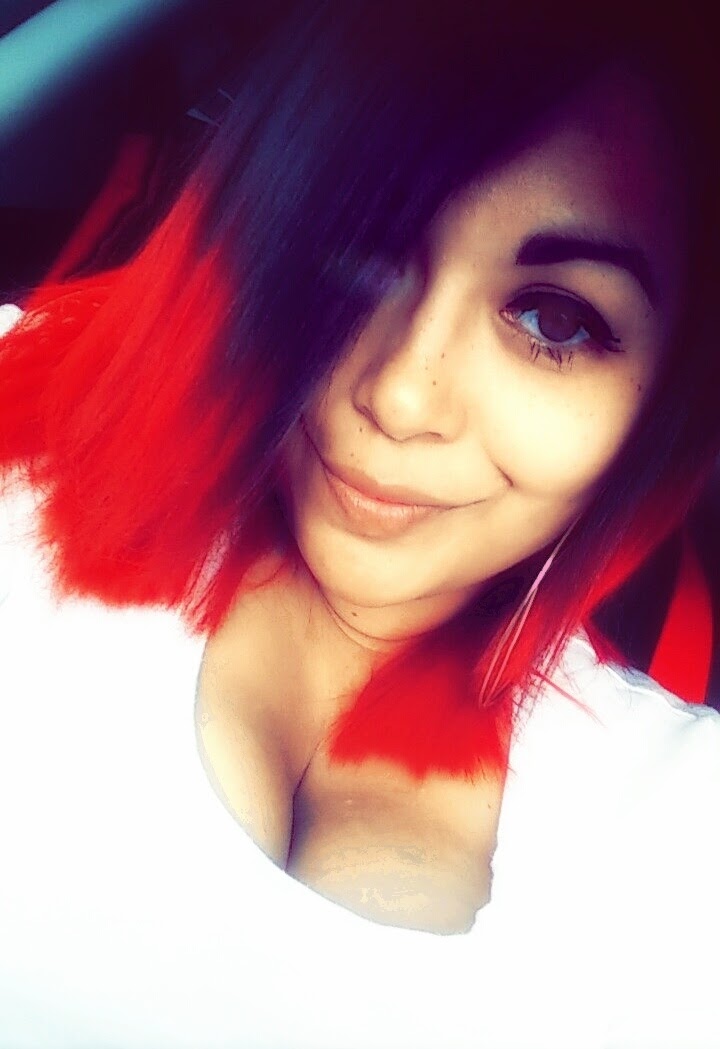 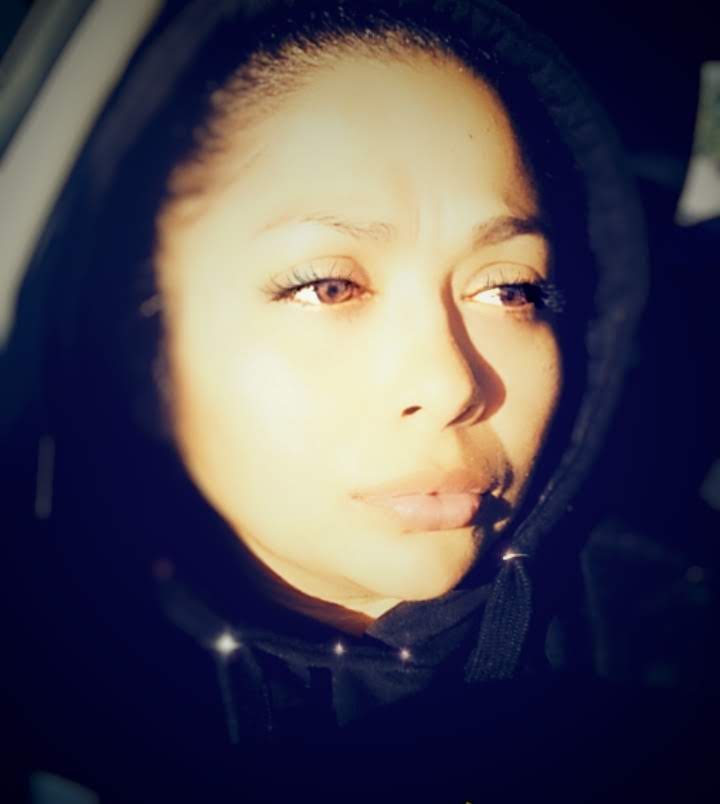 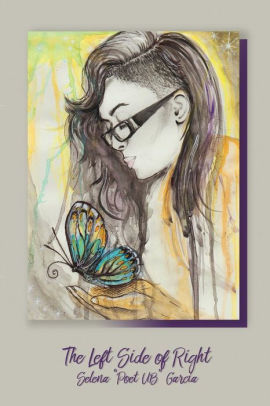