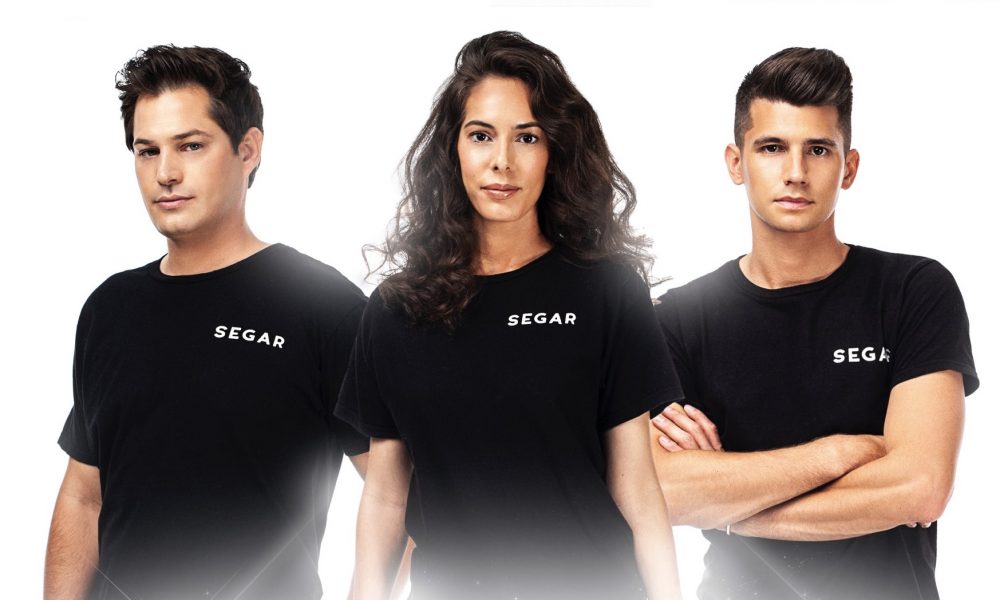 Today we’d like to introduce you to SEGAR team.

Thanks for sharing your story with us. So, let’s start at the beginning and we can move on from there.
SEGAR was initially formed in 2017 by Mariel Segar, Tyler Rowell and me. All three of us had just come from entirely different careers and we were looking for a new and exciting venture. At the time the business was formed we were also making the move to Los Angeles – Mariel coming back from living in Italy and me exiting my tenure as a real estate broker in South Florida. Tyler was already established in Los Angeles.

In the beginning, SEGAR started as a private chef service for small intimate events. Within a few months, we began offering catering services for larger gatherings and from there it just took off. Our big break came in December of 2017 when we landed the contract to cater and co-produce an event for Netflix. It was one of those fake it to you make it situations. We were all confident that we could take on that project and make it successful, but at the same time, this was completely unchartered territory. Up until that point, the most involved job on our resume was a retirement party for a lovely lady up in Thousand Oaks.

After the Netflix production was a success, we leveraged that job to land everything that came next. By April of 2018, I was working part-time as the personal chef to Clippers player Tobias Harris and the company had built a client list that included brands such as Redbull, Equinox, boohoo, Target, Chanel, Uninterrupted, Thumbtack, iHeart Radio and many other exciting companies. Our momentum afforded us the ability to hire consistent staff, expand our reach, increase our service offering and ultimately make the segue into production.

Last year one of our close friends and reality tv producer approached us with the idea to film a pilot for a show based on our company and the everyday life of event production in Los Angeles, So we did! And the show is currently being shopped on the market.

Currently, amidst the uncertain times we are all facing, everyday has been dedicated to preparing our business to relaunch stronger than before. We are taking this time to review flaws, perfect operations and polish the brand.

I would be happy to elaborate in areas you suggest!

Overall, has it been relatively smooth? If not, what were some of the struggles along the way?
The path to where we are now has been pretty smooth. Going into a new venture, and a new city, we were prepared for everything and anything. The idea going in was to not make too many plans or determinations until we knew what we had. When you go down a new path with that mentality, it’s difficult to say whether things are going as planned because the plan is unfolding before you. That mentality, along with some serious good luck, made our little shop flourish in ways we could have never expected. The struggles that exist are what we would call ‘good problems.’ We are at the point where we need a bigger space and more structure in order to keep up with demand. Acquiring a bigger space and affording a more complex structure is not a small challenge, but the alternative is not needing those expansions because business isn’t growing.

Alright – so let’s talk business. What else should we know about you and your career so far?
Our company provides full-service event production services as well as design and consulting for brands to better engage with customers. We do everything from catering and staffing a company holiday party to designing and building a pop-up store with activations. At this stage, I can’t say we are most known for any particular service, but most of our work comes from catering. What am I most proud of as a company? The people we work with. Somehow we have managed to attract some of the most dedicated, friendly and competent team members in the city. The most consistent praise we get is about how amazing the staff is. We have tried to create a culture that acknowledges and appreciates every team members contribution to our events. I believe the positive effects of internal culture we are building is noticed by our clients.

Any shoutouts? Who else deserves credit in this story – who has played a meaningful role?
I in-part credit our many successes to the network of friends our company is surrounded by, and some very special early clients who have helped propel our company forward. All three of us are fortunate to have friends who support our efforts and always keep us in mind. SEGAR has come this far without ever paying for a single advertisement, and I can only attribute that to the fact that we have an incredible network of supporters who believe in our product and share their support far and wide. 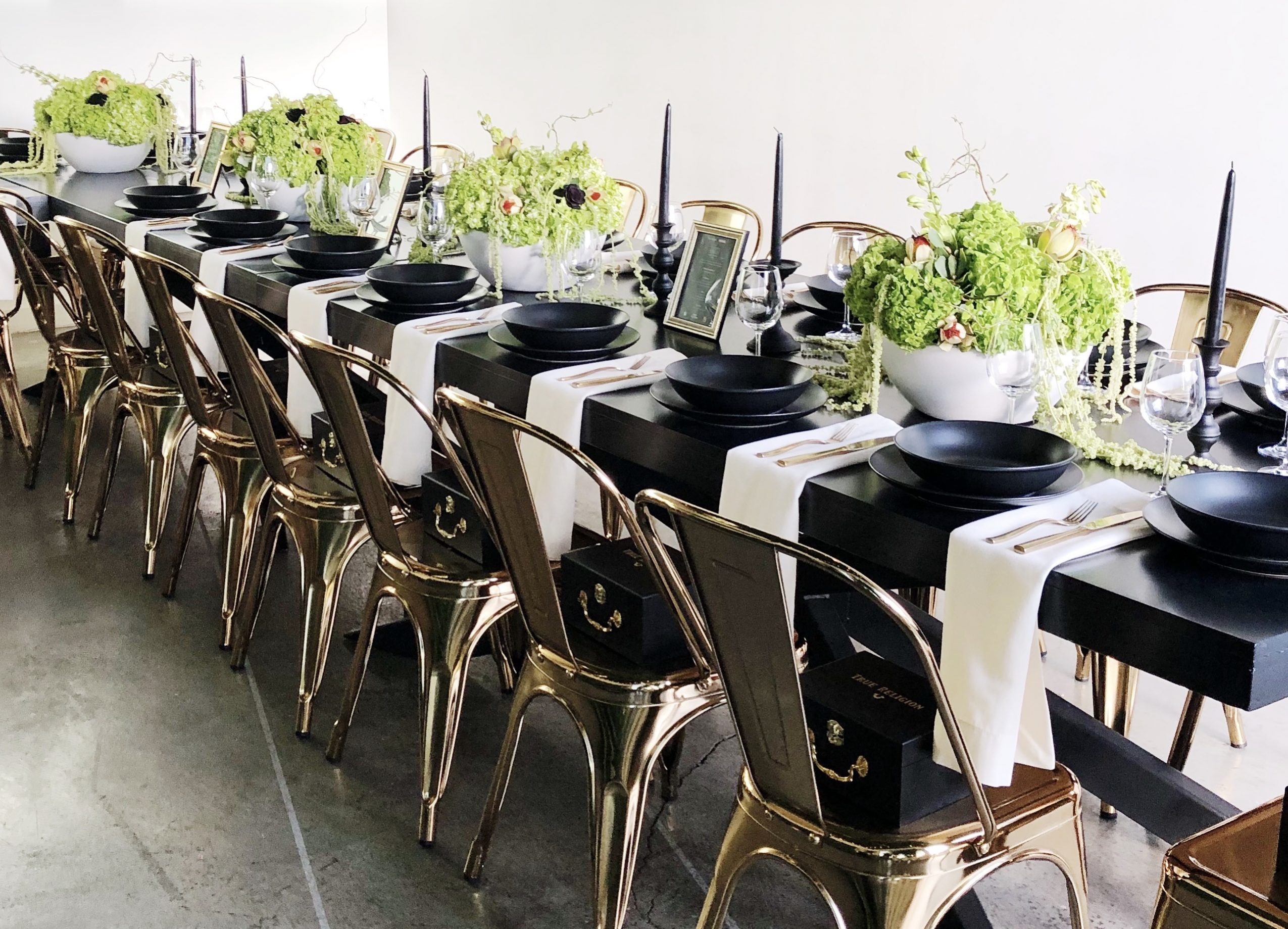 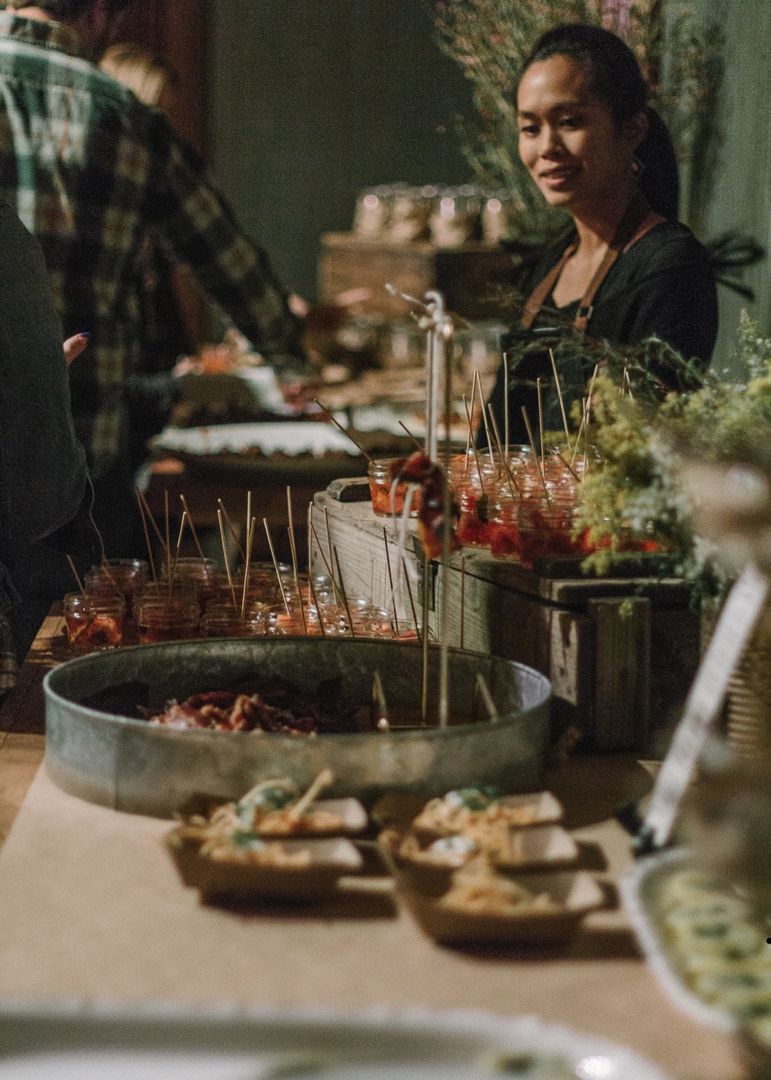 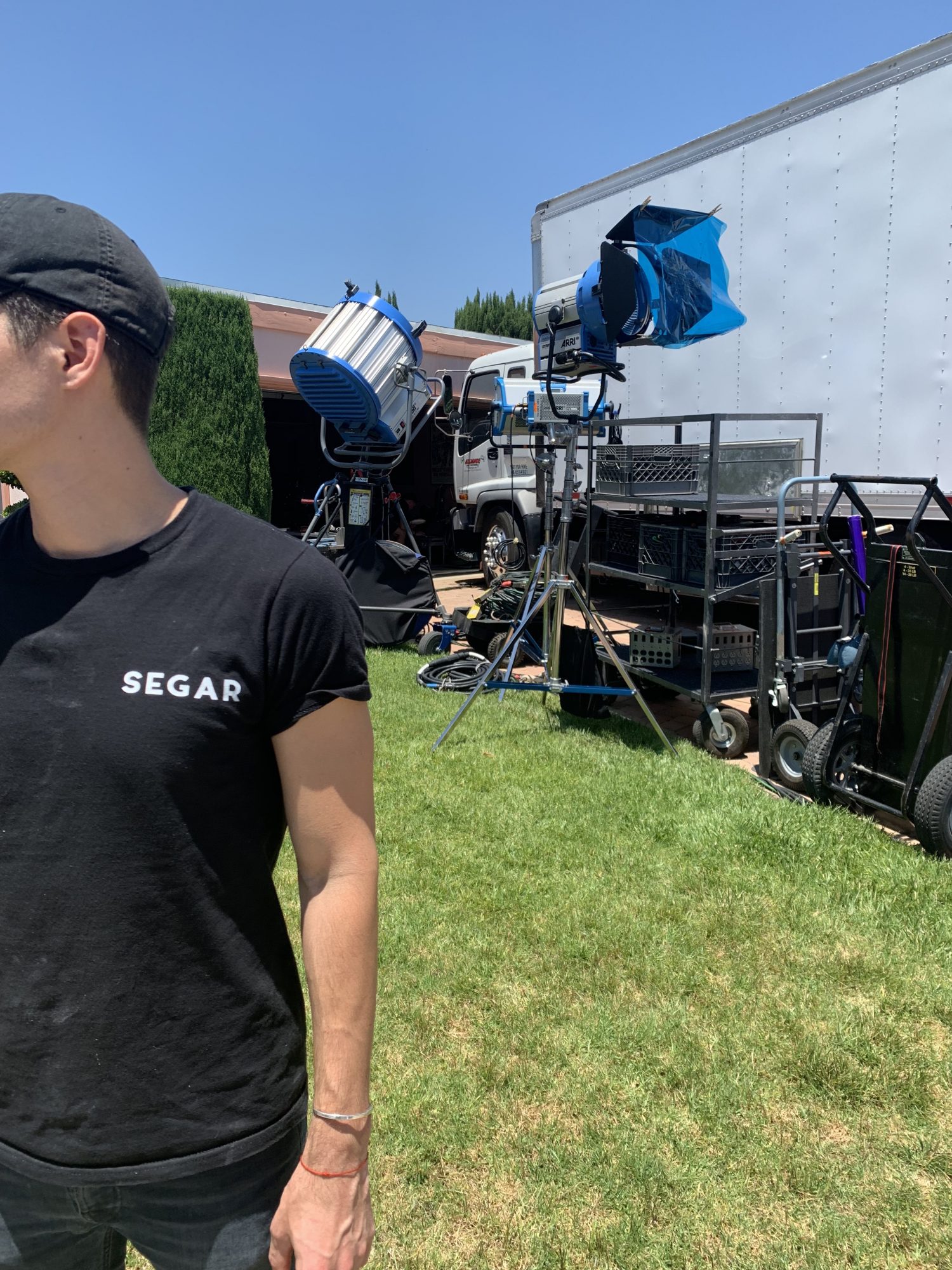 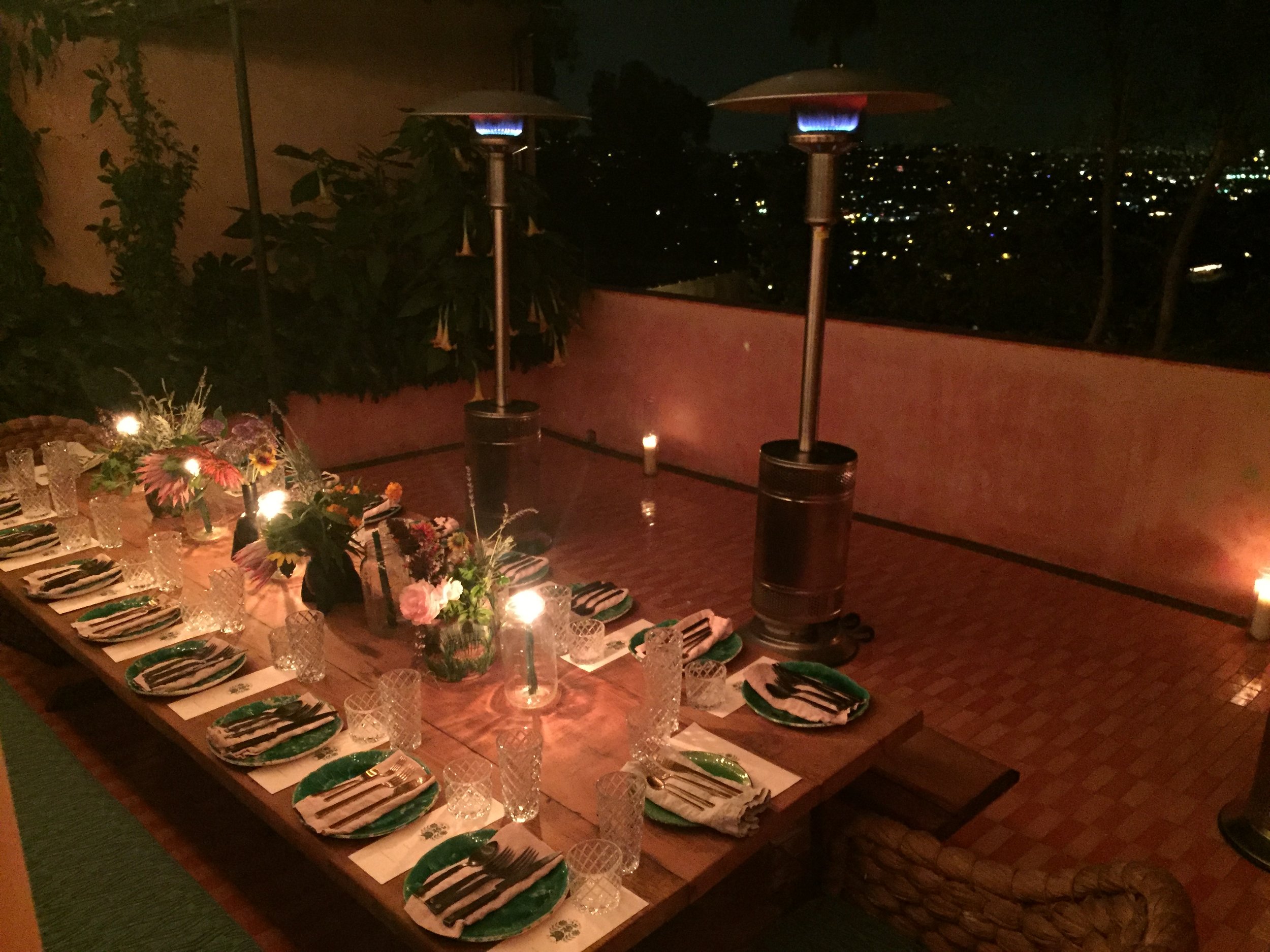