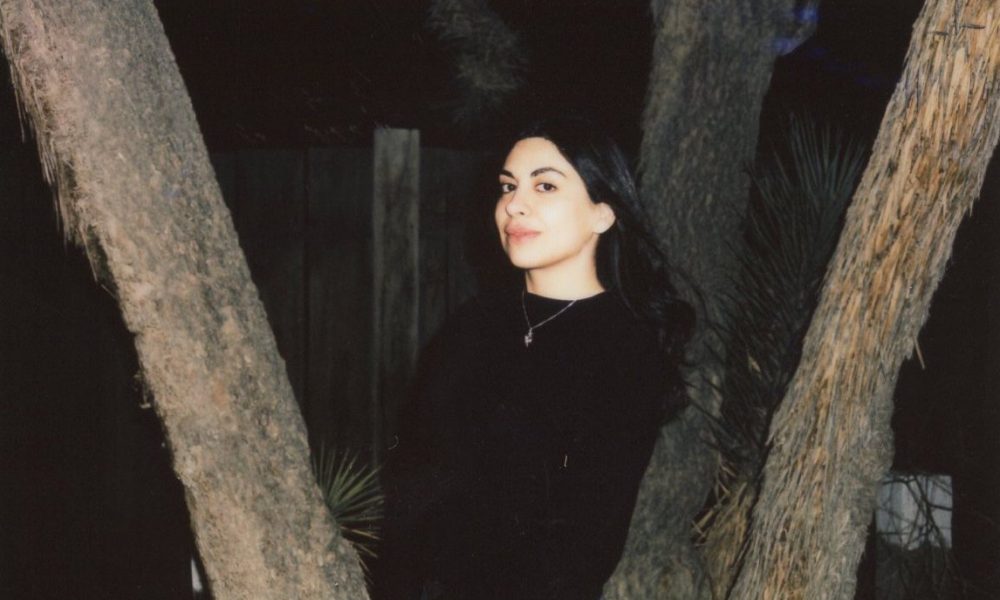 Today we’d like to introduce you to Seema Pejman.

Seema, let’s start with your story. We’d love to hear how you got started and how the journey has been so far.
It all started in Los Angeles, I was ten years old flipping through my first ever playboy magazine. The shoot was editorial like. Beautiful girls lying on their stomachs next to a pool outside a modern 1970’s mid-century home overlooking Los Angeles. The shots were alluring – to say the least. I couldn’t believe this was a legitimate job! Fast forward to high school me plastering my walls obsessively with Steven Meisel and Helmut Newton. Vogue Italia changed my life; it was the closest thing to a baptism. I would spend most of my time at the video store (when that was a thing) The owner would give me DVD’s to take home, he’d pick out a weekly selection. To this day, film stills inspire me more than most photography. I discovered filmmakers like Pedro Almodovar and Gregg Araki. Watching films like ‘Matador’ really shaped my aesthetic.

Naturally, I started taking photos of my friends, staging “fashion shoots.” I really just wanted to shoot a bunch of girls naked in motorcycle helmets. After high school, I decided to study photography at the School of Visual Arts in Nyc. That happened, It was a really wonderful experience. I did my obligatory fashion internships like cosmo, then went on to work in casting, which really wasn’t for me.

Finally, I left New York, moved back home to LA, and begun shooting as much as I possibly could. Of course, occasionally interrupted with bouts of laziness. Film photography is really the way to go – I’ll avoid digital as much as I possibly can. I started reaching out to models via Instagram and met my BFF India Haylee-Barton. Finding a muse is so important, I can’t stress that enough. Working with someone who wants to emulate your artistic vision is key.

I’m still working hard every day, breathing art in any way I can. Working with upcoming brands and artists like Lula Pace, Next Society and musician Mareux. I guess it’s all about keeping the momentum going.

Great, so let’s dig a little deeper into the story – has it been an easy path overall and if not, what were the challenges you’ve had to overcome?
The road has been a bit bumpy. Influx, to say the least. First off, being an artist is tricky. There’s a sort of pathology involved – because you really can’t do anything else unless you’re Jeff Koons. Internships have been my biggest struggle. I’ve had Blackberrys thrown at me, two in fact. I’ve Gotten seriously reprimanded for getting the lemon wedge on the side of the salad vs. on the salad. Those sorts of things, but they toughen you up – you get over it and realize people are just crazy.

We’d love to hear more about your work and what you are currently focused on. What else should we know?
I’m a photographer and Videographer. I shoot primarily on film and use my mom’s camcorder from the ’80s for video. I guess my work is known for its allure and sexual undertones. My personality is split in two – one side is the need for provocation and the other wants to go flower picking in Malibu. I prefer to photograph women – I find them to be much for alluring than men. Men don’t possess the strength that a female does in front of the camera. I recently did a video for ‘Lula Pace’ with Brooke Candy. I focus on zoom in’s while I film. I’m really inspired but Gregg Araki’s ‘Totally Fucked up.” We also did a recent shoot for the vintage collection which is up in Flaunt Magazine.

I can’t tell you what sets me apart from others. It’s not something I think about. I simply do my thing and try to fully emulate my own constructed reality in front of the lens.

What moment in your career do you look back most fondly on?
I’ve had a lot of validating moments. But my proudest moment is yet to come… 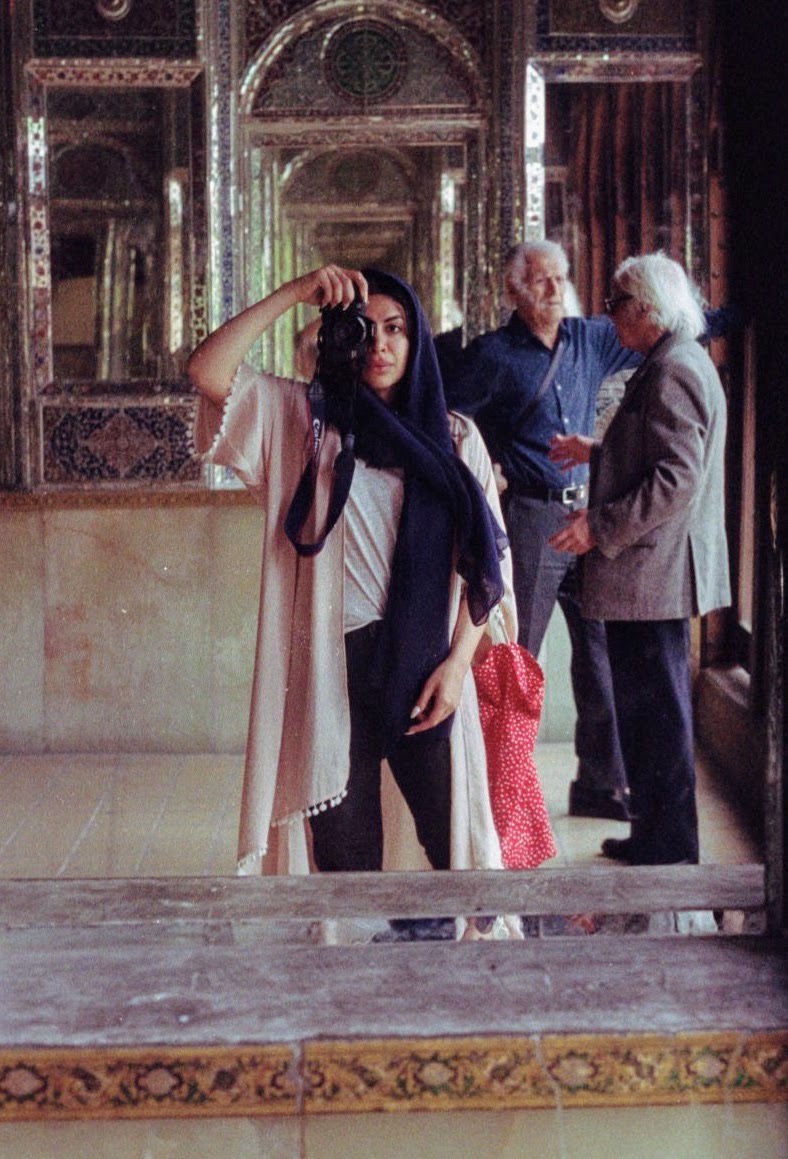 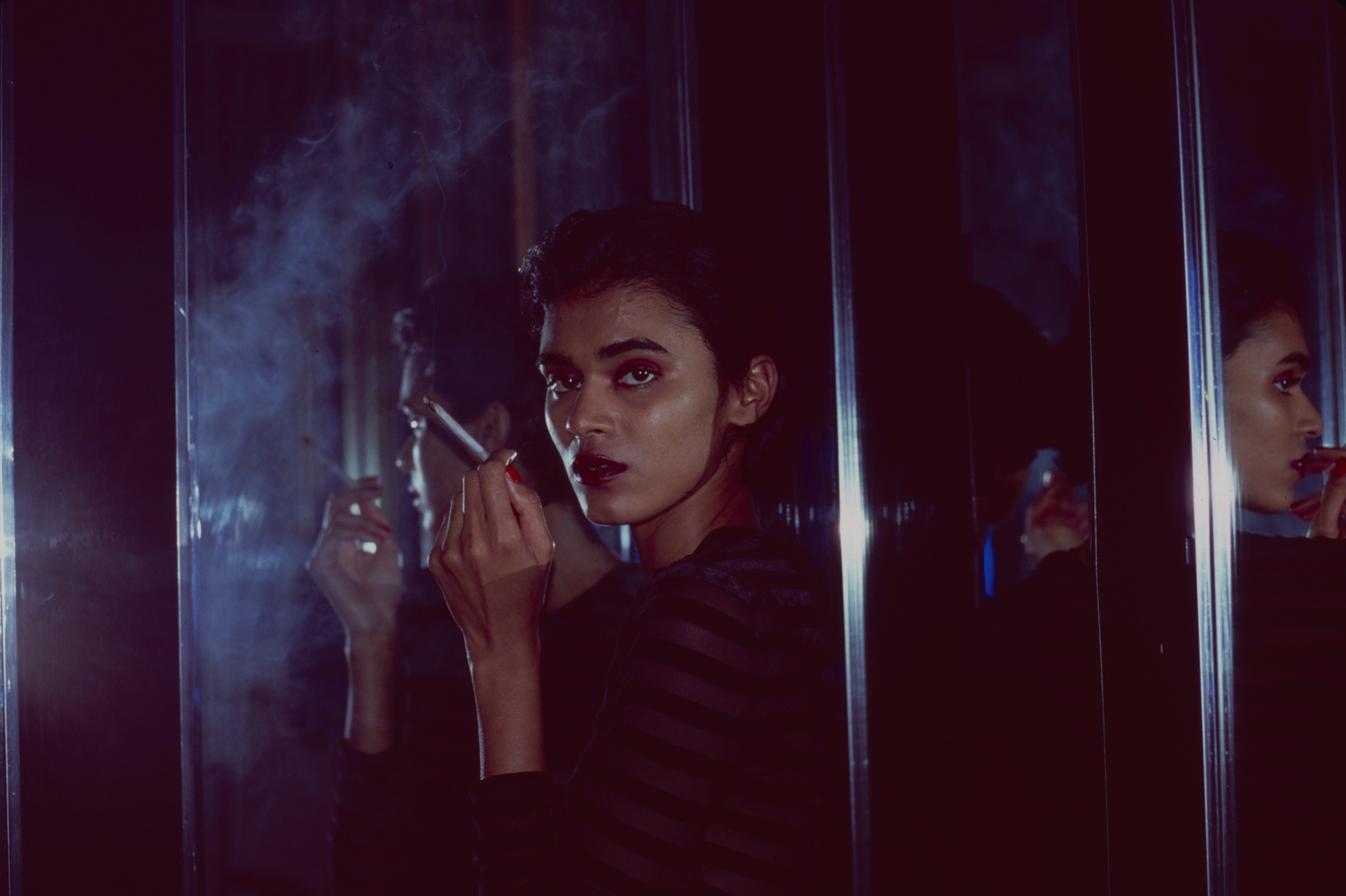 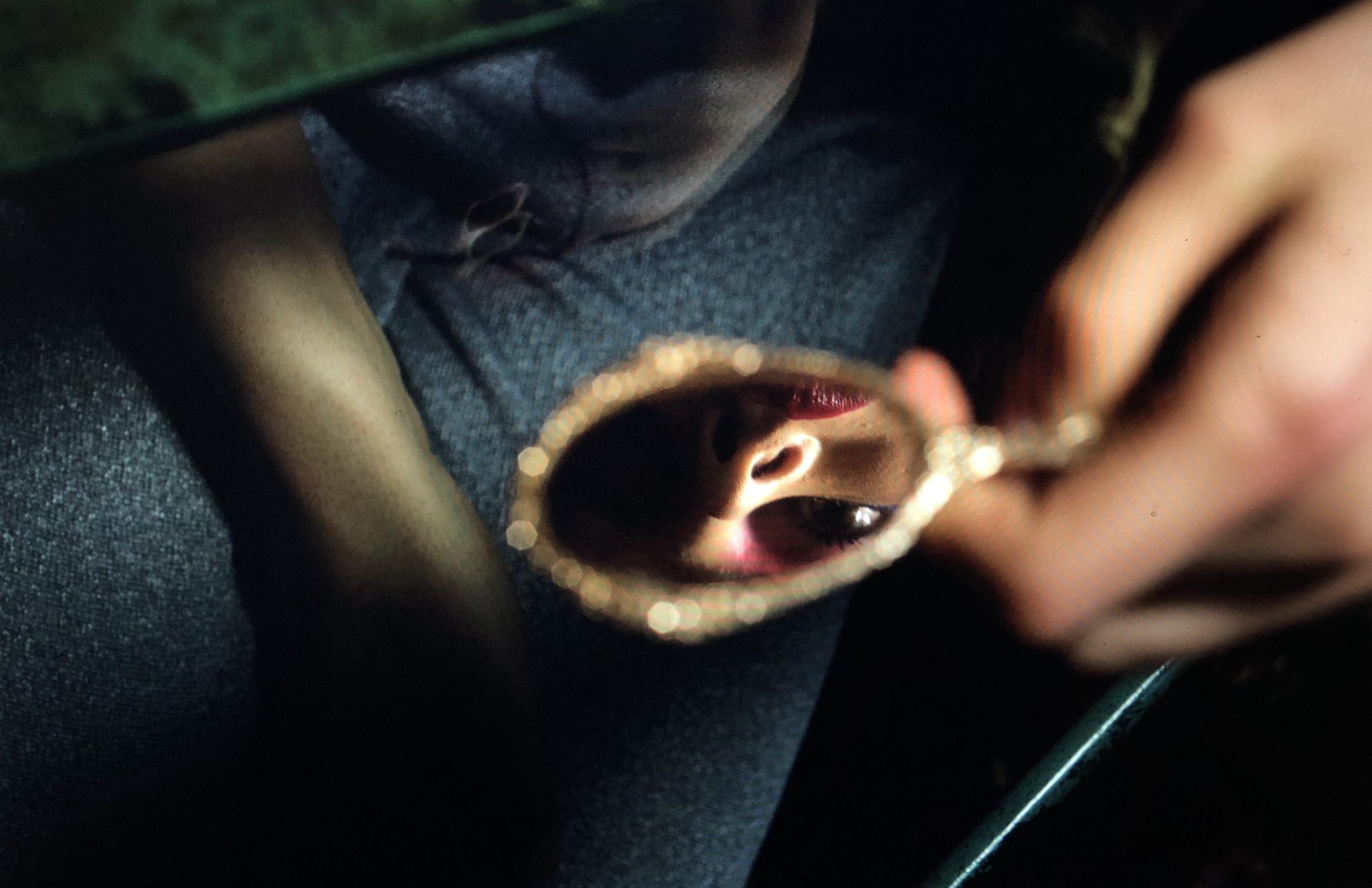 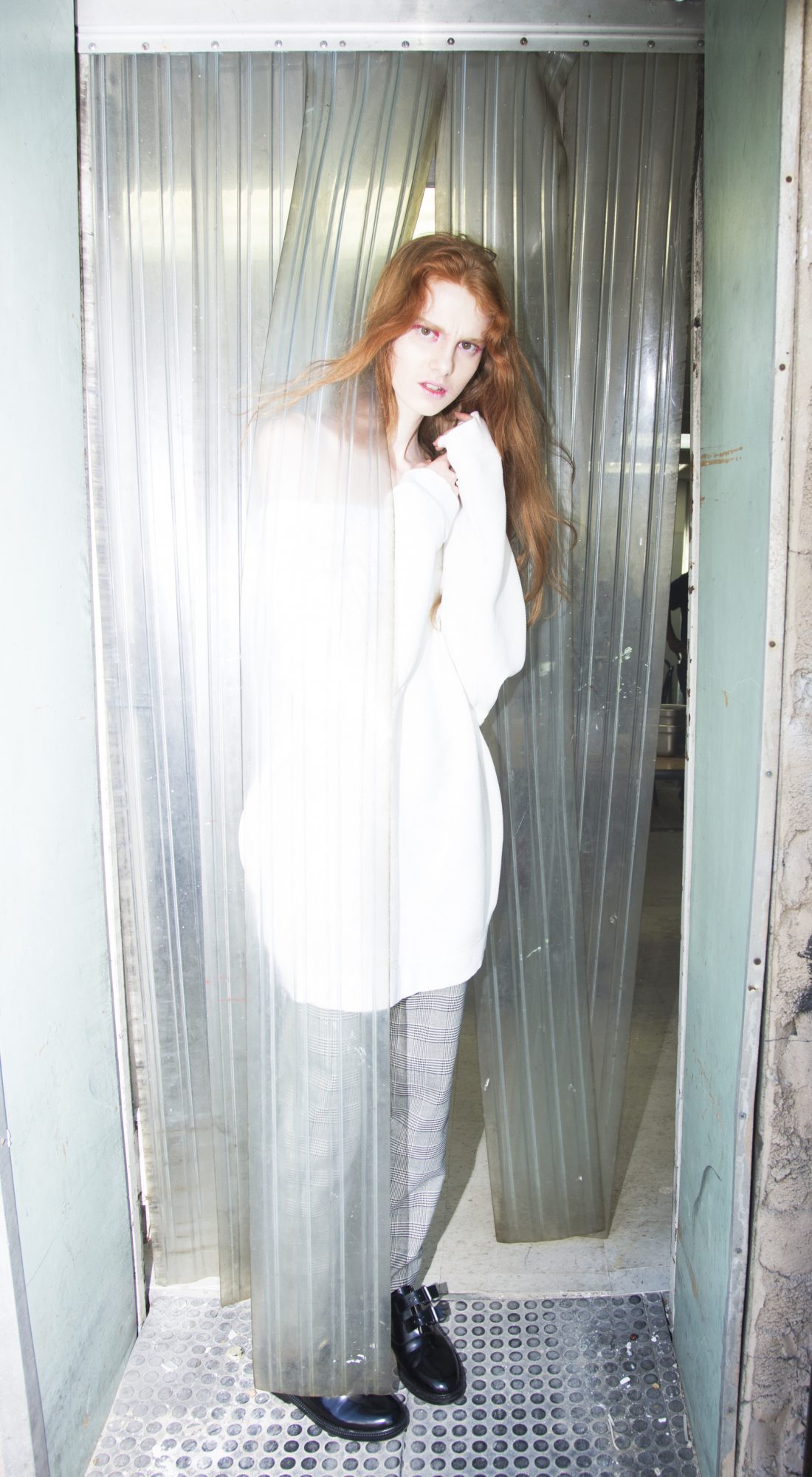 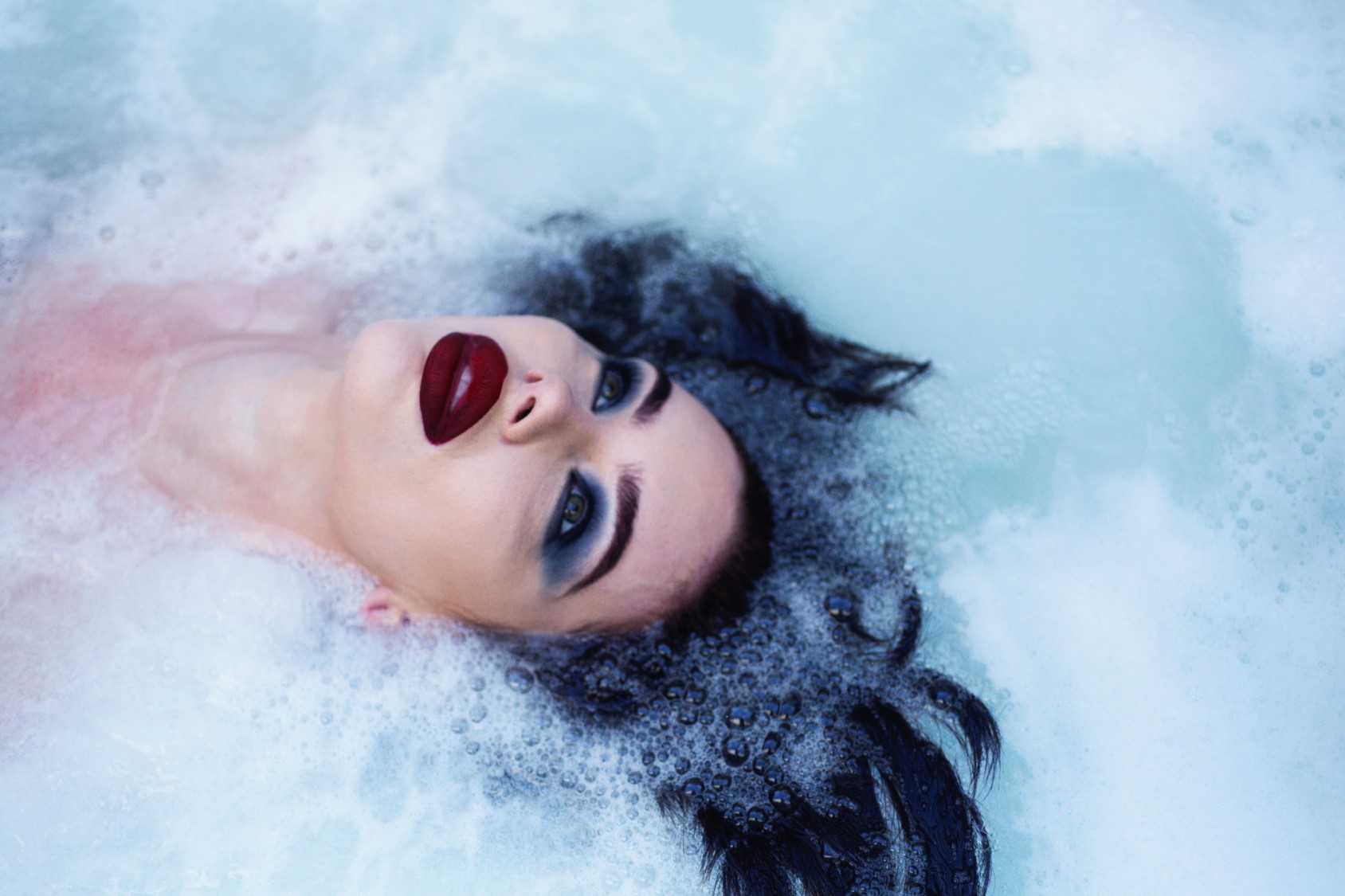 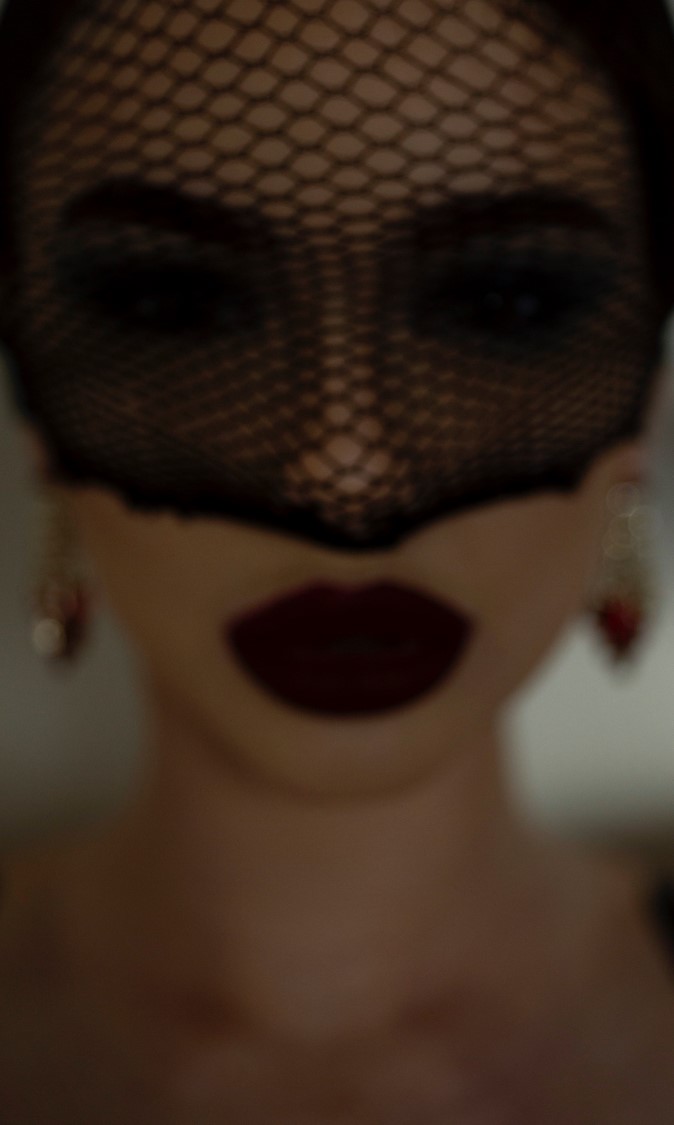 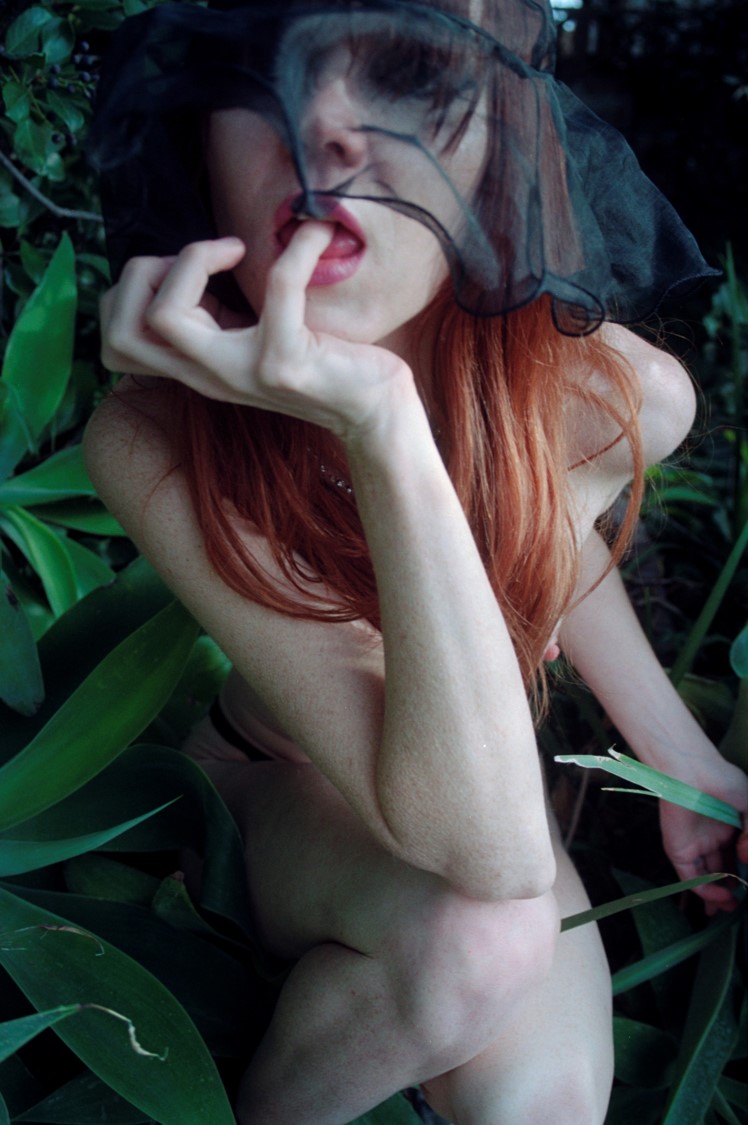 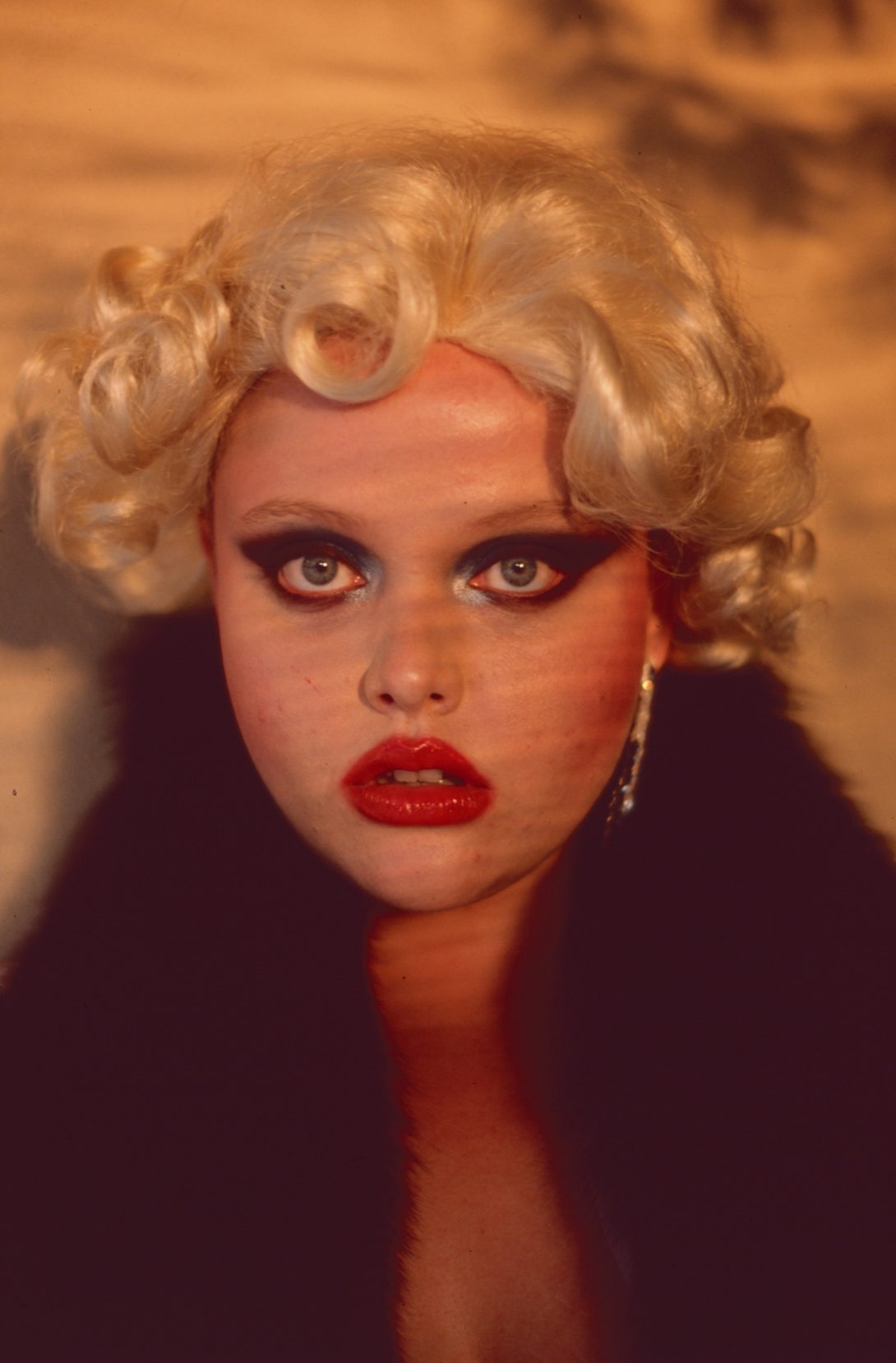 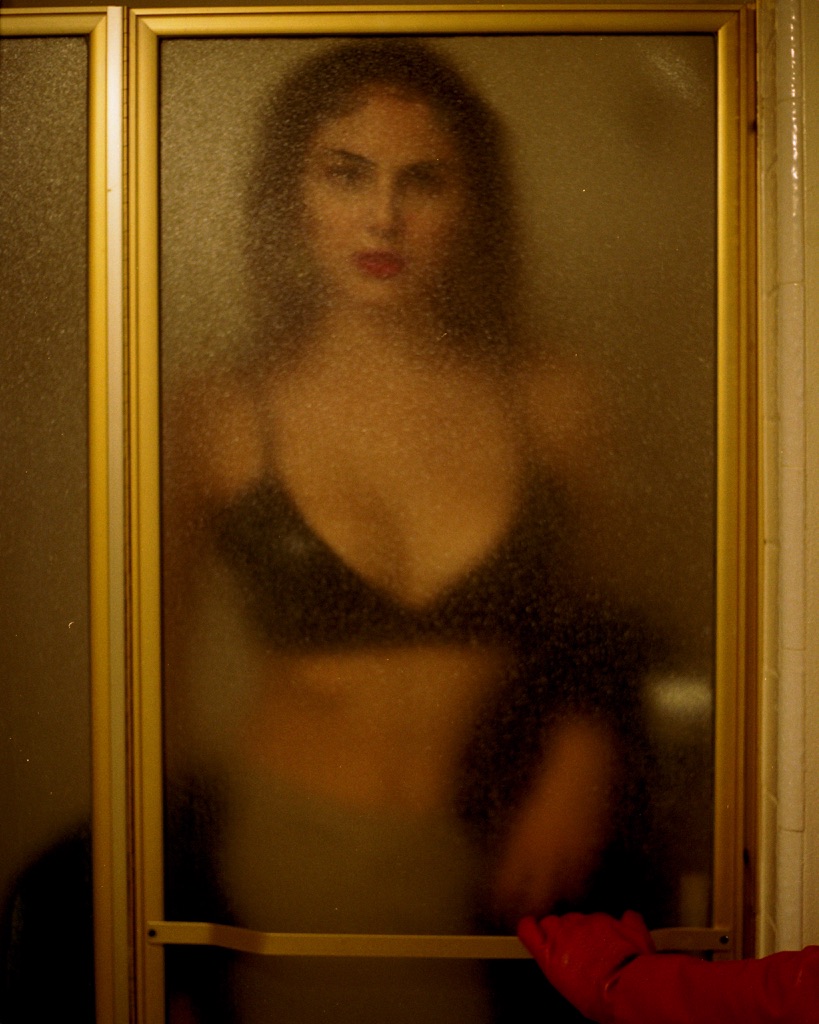 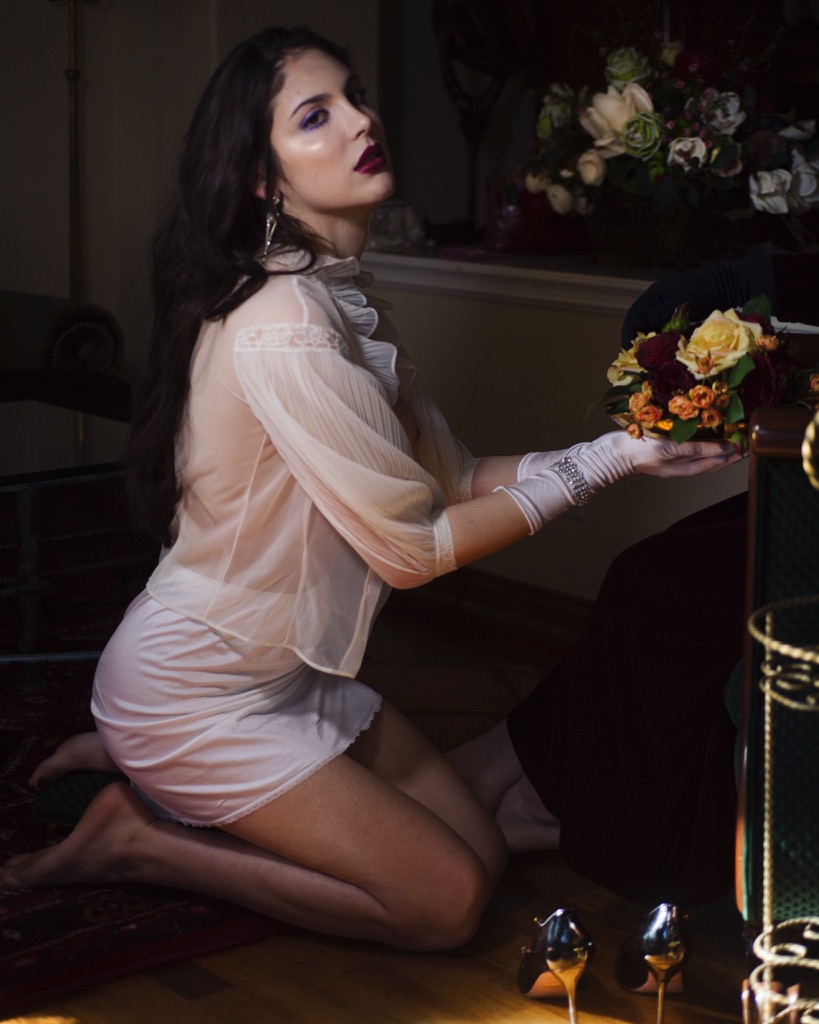