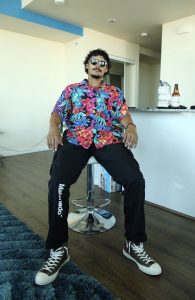 Today we’d like to introduce you to Sebby OG.

Sebby OG, please share your story with us. How did you get to where you are today?
I am a Mexican American recording artist / Musician / songwriter from San Diego, California (southbay). I’m 25 years old and have been recording for about five years now. I was always into streetwear, fashion & skateboarding as a young kid, being influenced by my uncle and older cousins who all listened to great music, skateboarded, surfed & played sports. I was always the youngin’ amongst dope older cats- so you could say I got put on to cool stuff pretty early on from those guys. I’ve always been a heavy fan of all genres of music and was always into getting Fly with the outfits so becoming an artist was a pretty natural transition when the time came.

Before I made music people always told me they could see me becoming a rapper or artist of some sort because I had that look already. I won best dressed in middle school & high school so it was a smooth transition becoming an artist with a look that people gravitate too. Early musical influences like Pharrell, Kanye, WIz Khalifa, Curren$y, Dom Kennedy, Biggie & many more shaped my sound & image. I always gravitated most to the “FLY GUY RAPS” & The feel good music for the most part because it resonated most with me. My dad always told me “if the girls like your music the men will have no choice but to like it also.” When you hear my music, I want it to make you feel good & get you in your bag. My unique voice and diverse beat selection show my versatility and my well-rounded ear in Music.

Great, so let’s dig a little deeper into the story – has it been an easy path overall and if not, what were the challenges you’ve had to overcome?
Life is never a smooth road, depending on what you go through. Its how you maneuver through that stuff that makes or breaks you. I grew up with a single mom and she always worked long hours to keep us afloat. My pops was away for a good portion of my youth so I had to learn a lot on my own and formulate a lot of my own opinions and views as a youngin’- which ultimately was a blessing because I feel like I experienced a lot on my own without a lot of outside influence. It would have been cool having a father figure but I learned a lot early on, which helped me grow up early. It taught me to grind and take care of my mom. It was hard early on but the mindset it gave me was great. For a while, I felt lost but luckily, I was surrounded by good friends and older peers that kept me grinding. A huge influence on me was one of my best friends lost his life when we were 18. He was my biggest fan and always pushed me to make music before I did.

When he passed, I remembered all the stuff he told me about having a great voice & talent and just ran with it. I felt it was some kind of sign to pursue what I already loved. Personally looking back I wouldn’t change anything. As far as the music, I have been getting better every year and the quality only gets better. I’ve been gaining more fans outside of my city each release & I’m still working. I have two albums out right now on all platforms and I’m growing with my music as I get older and experience more. I take the good with the bad and flip everything into a positive. I feel like its the only way to go. Having a winning mindset is the only way to go in this lane and I’m very confident in my ability.

Can you give our readers some background on your music?
I am a Recording artist, Song Writer & performer. I specialize in making dope music with a unique style. People say I have a unique & distinct voice that only sounds like me so I take pride in not sounding like anyone else. I like mixing a lot of modern sounds with old school samples & a lot more. It’s hard to put into words – I make the music I wanna hear & if people gravitate to it thats all I can ask for. I think the beats I select and songwriting ability sets me apart from the modern day artist. I would say I specialize in making well-structured songs & am able to write songs for other artists as well. I believe I could kill any beat or genre I get on, although I mostly do hiphop music I cross over and combine a lot of different genres.

What moment in your career do you look back most fondly on?
Although I do not live in Los Angeles, I like coming up a lot to work on stuff and network with folks. The city is definitely a vibe and I don’t mind driving up from San Diego to work on anything I have to get done or just chill with the people and homies I have in the City. 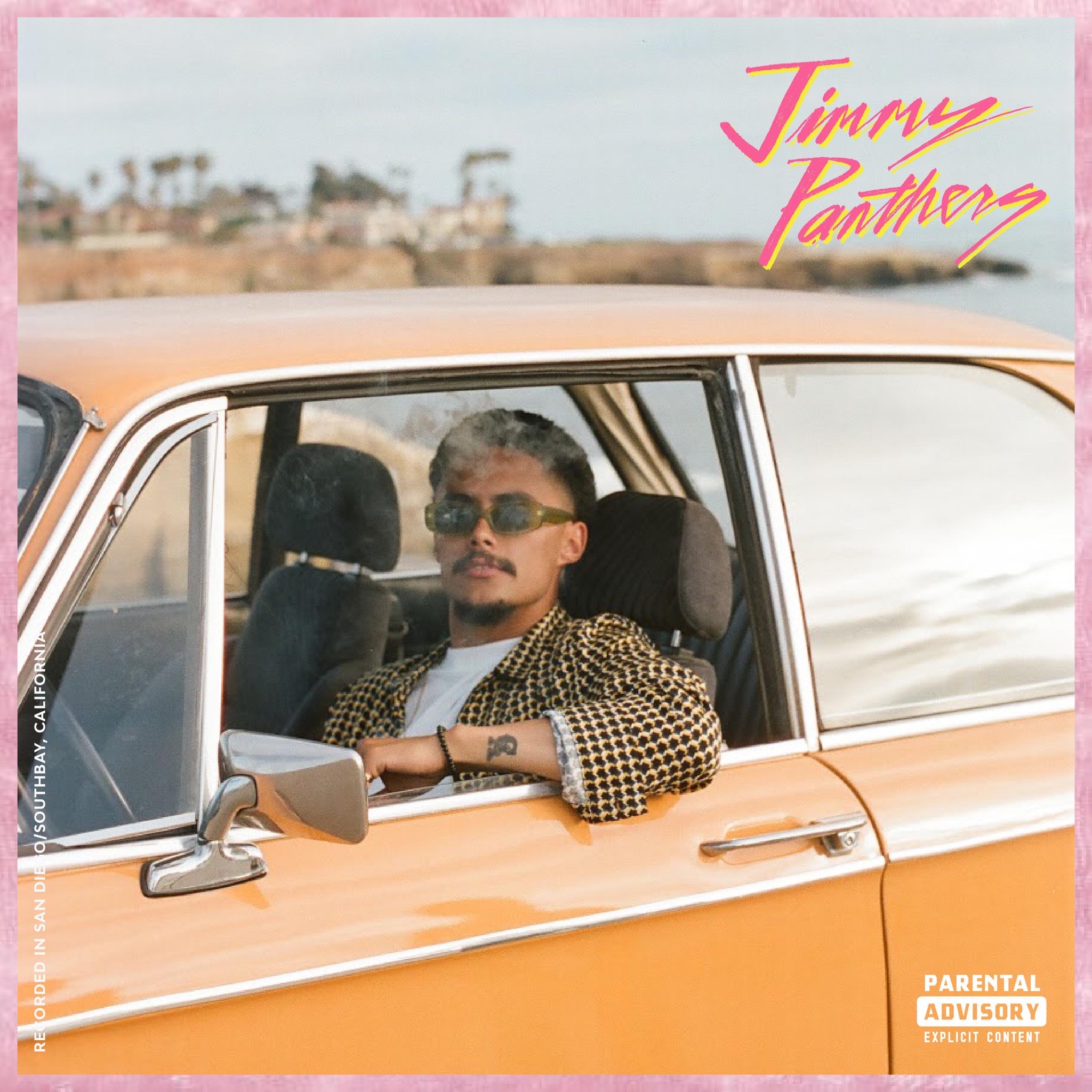 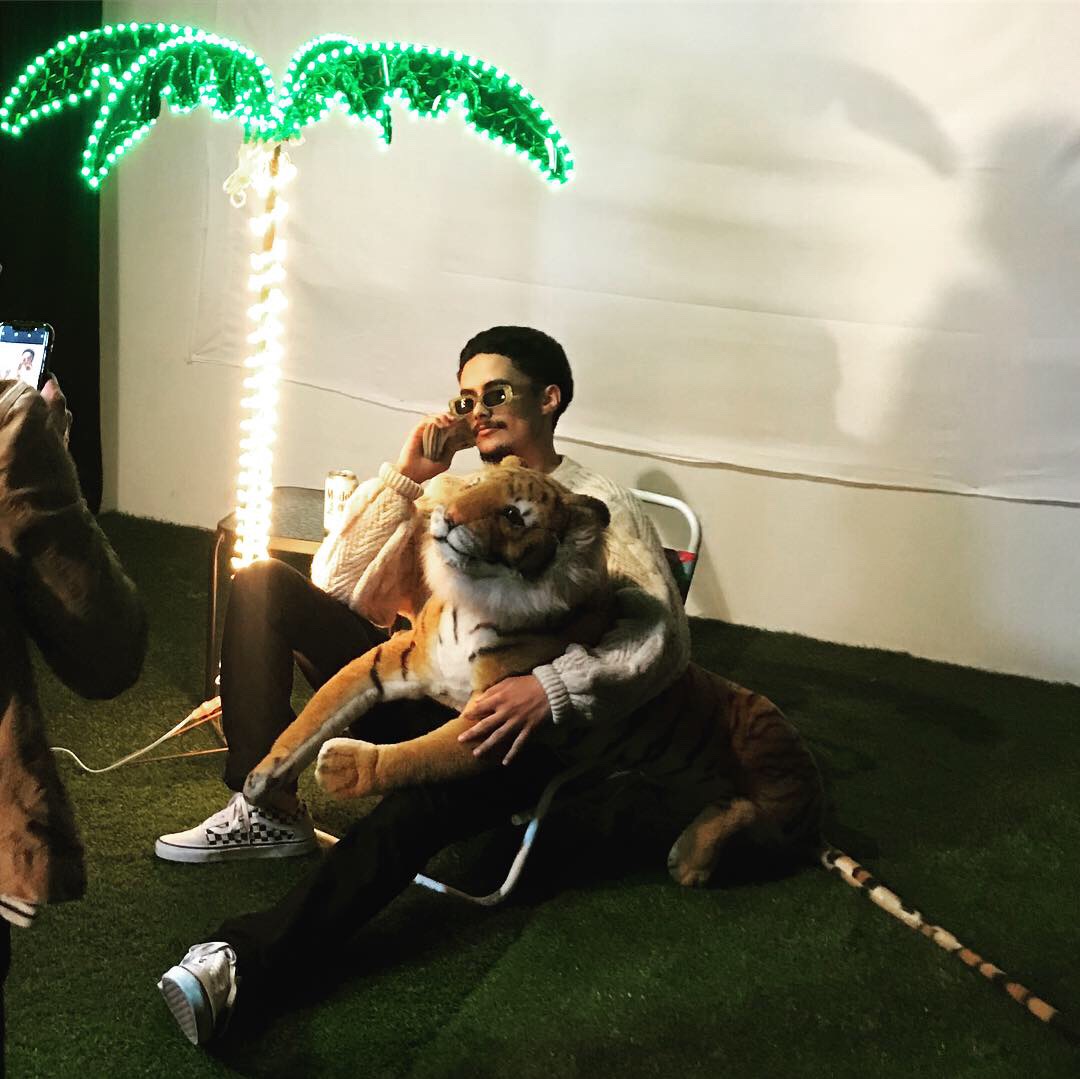 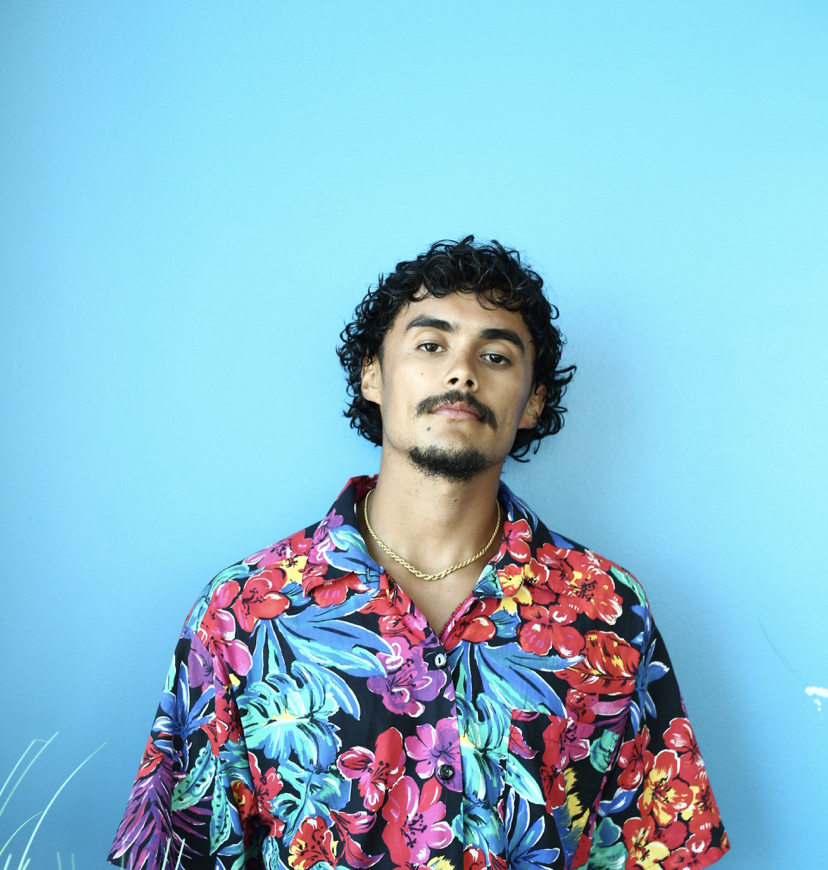