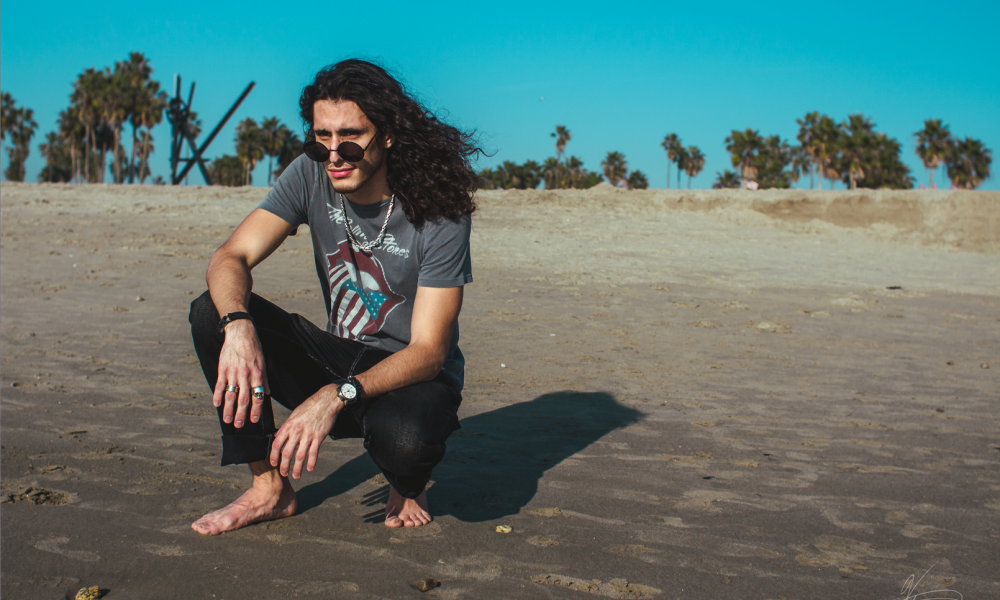 Today we’d like to introduce you to Sebastian Jimenez.

Thanks for sharing your story with us Sebastian. So, let’s start at the beginning and we can move on from there.
I’m a musician. Born and raised in Mexico but currently living in Los Angeles. Mostly production and songwriting but my main thing is guitar. I started playing when I was 13 years old. It all started when one of my very close friends got a guitar and showed it to me when his mom brought it to school when we were waiting to be picked up by our parents. I was amazed with it and how it looked. Later I went to his house and he played it a little through his amp, then he gave it to me and I was blown away. I had no idea what I was doing but I loved the instrument and just the sound with overdrive. A popular video game called “Guitar Hero 3” hooked me for life with guitar and rock music. My family got a copy and I was constantly playing it with my brother but what caught my attention was the very good music and how the crowd inside the video game reacted to the band and I knew I wanted to do that and I wanted to be on stage.

Later on, I insisted my parents on getting me a guitar and a couple of weeks later it happened, I got my first guitar. At the beginning what helped me grow the most was not a teacher or a friend but YouTube. I spent hours and hours looking at tutorials, people explaining what is blues, what is a pentatonic and many different techniques so I spent hours and hours playing backing tracks and trying to improvise on them with what I learned from YouTube. For many years it was like that and I also got to play with some of my friends that at the time they were learning guitar too.

High School was finishing and I had to choose a major and what I was going to be doing for life. In mind I wanted to be an architect but by heart I wanted to play music all the time so after a lot of thinking and not caring what people say I decided to pursue music. My parents were very supportive and they gave me the option to come and study at Los Angeles College of Music so of course I took that opportunity and in October of 2015 I arrived to Los Angeles to pursue that career. I learned so many things and and met great people there. Started my own band “High Society Homeless” with people I met there and we all are fighting to make the dream come true.

Two of my biggest achievements are to play in 2017 The Latin American Music Awards and to play with Maná at The Forum as a special guest. Both of this shows I got them by just showing how I play and how I look on videos I recorded and sent. I always made myself look and sound very original so I think that has been helping me a lot. My first big step happened when they needed me to play the lead guitar for the Latin American Music Awards, They needed a rock looking and sounding guitarist because the artist’s music was that and I played at the Dolby Theater for around 3400 people and that was mind-blowing to me but 2 years after that the band Maná choose me to play with them at The Forum for around 16000 people. That’s a huge jump and a great experience for a guitarist. I owe all of this to never giving up and a lot of hard work. This proves that if you believe on it you can do what you want.

Great, so let’s dig a little deeper into the story – has it been an easy path overall and if not, what were the challenges you’ve had to overcome?
It has not been smooth. Being a musician puts you in front of many obstacles. In LA there is a lot of competition and to many musicians that want to do the same thing as you. At the beginning no one wants to hear to your music or to hire you so you have to show them why they should listen to you or hire you and I think that’s with almost everything in the professional world. You have to be very creative on how to put yourself ahead of everyone else. For me it always has been my attitude and that I have spent time developing my style so people get to find that attractive.

Another big obstacle that made me grow as a musician and producer is that if you want to record your music everyone charges you a good amount so that was hard for my band to do, so I decided to learn how to produce and I got the equipment and saw to many tutorials on YouTube and that was enough. I recorded and produced my band and we finally have our music out.

We’d love to hear more about your work and what you are currently focused on. What else should we know?
I produce and write music as well as perform guitar. Now I record and produce some independent artists that want to get their music out. My speciality has always been guitar and more specific creating and playing solos or catchy lines. A lot of people have called me to record some guitar on their tracks because they really like my style or playing.
I’m known for being the rock guitarist that plays very crazy and memorable solos.

What moment in your career do you look back most fondly on?
Playing with Maná at The Forum as a special guest. 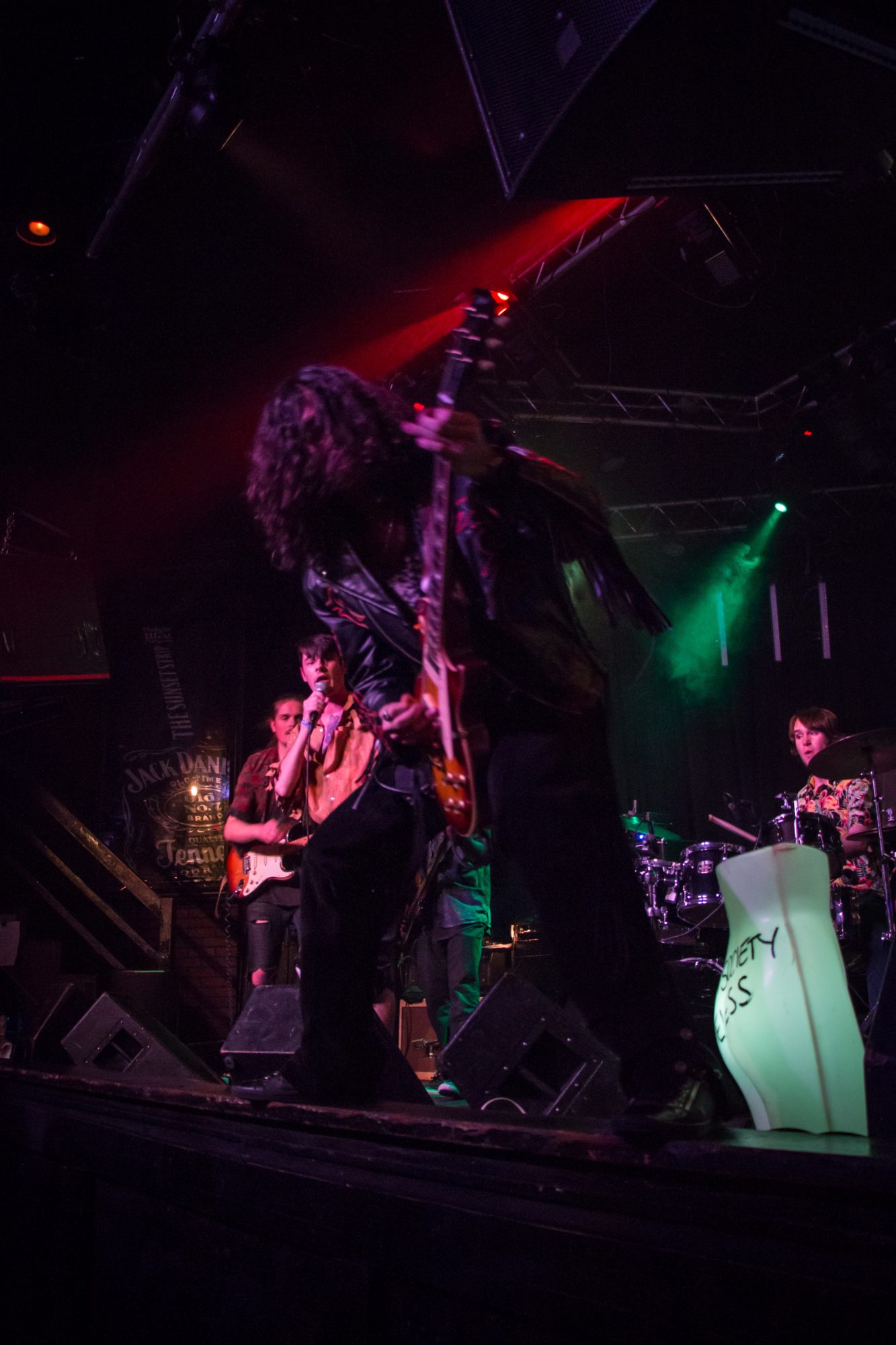 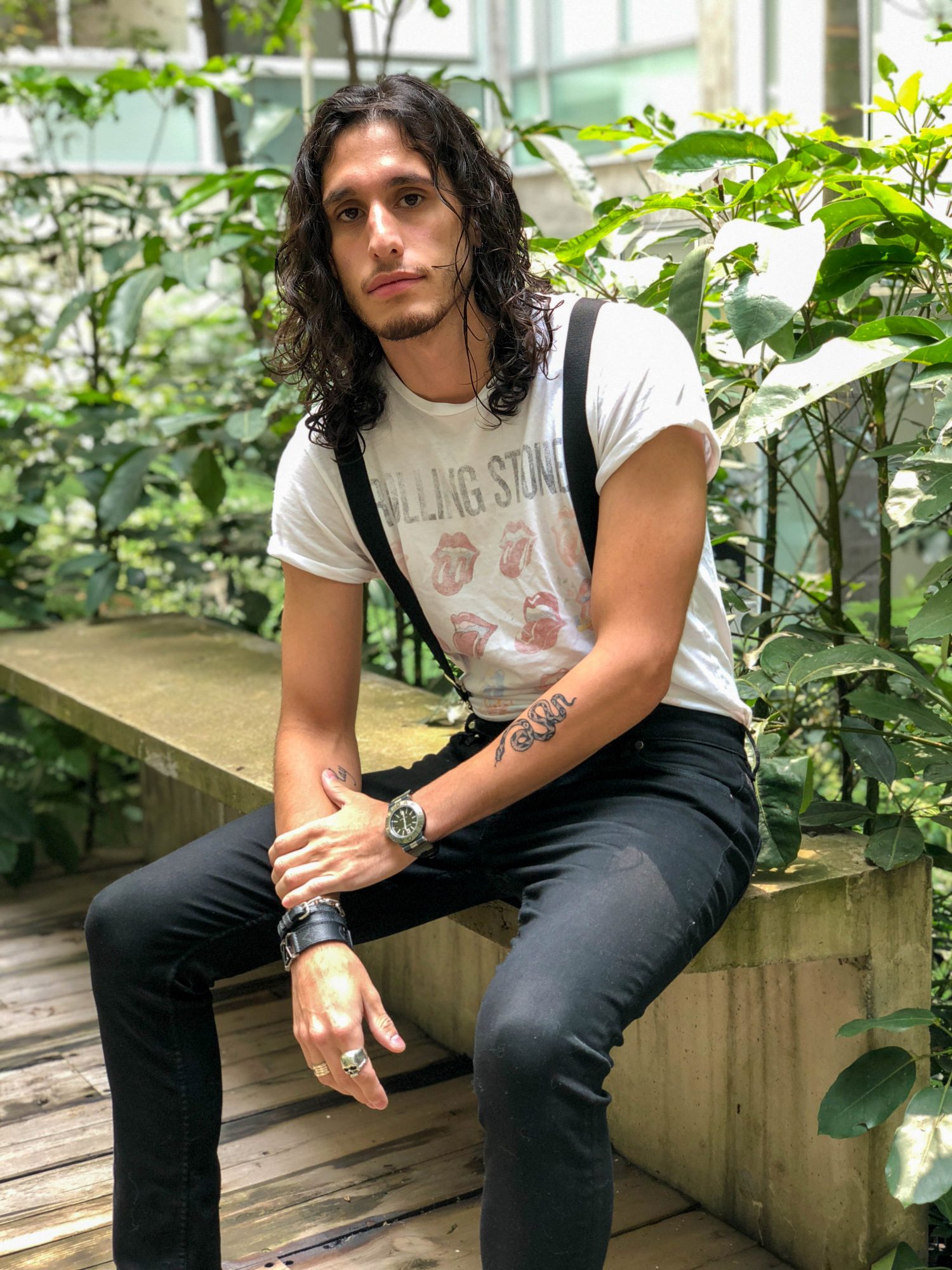 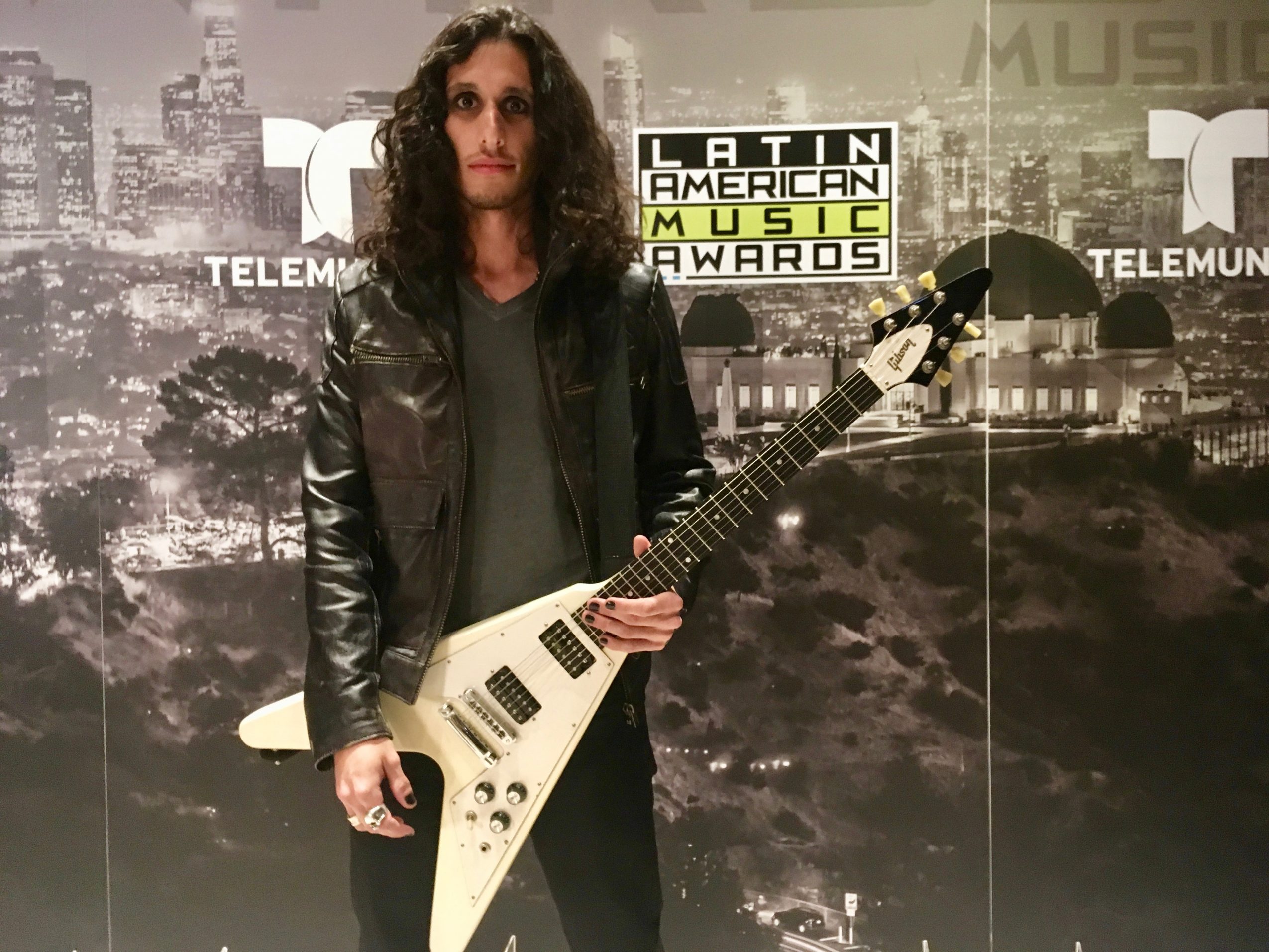 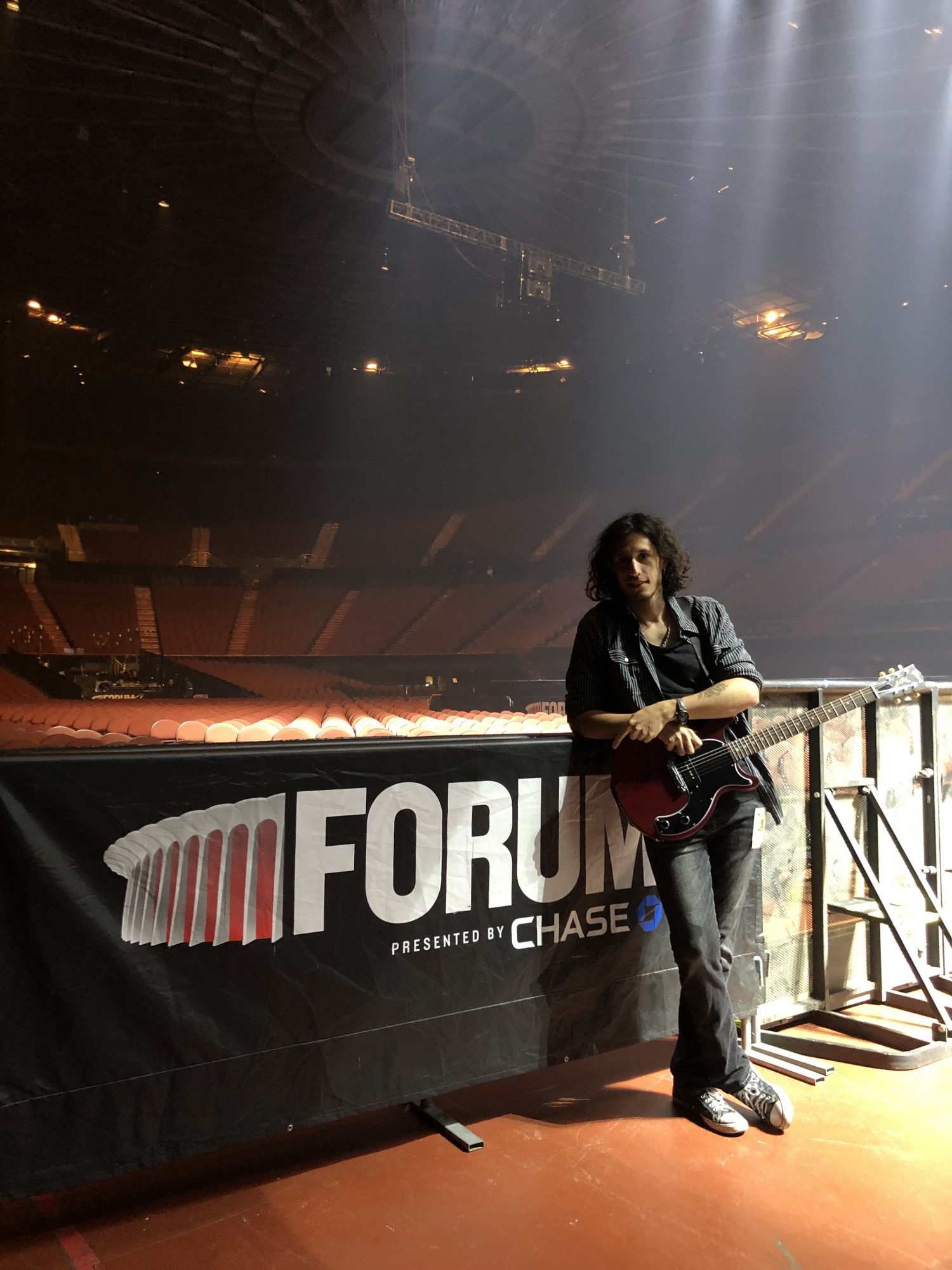 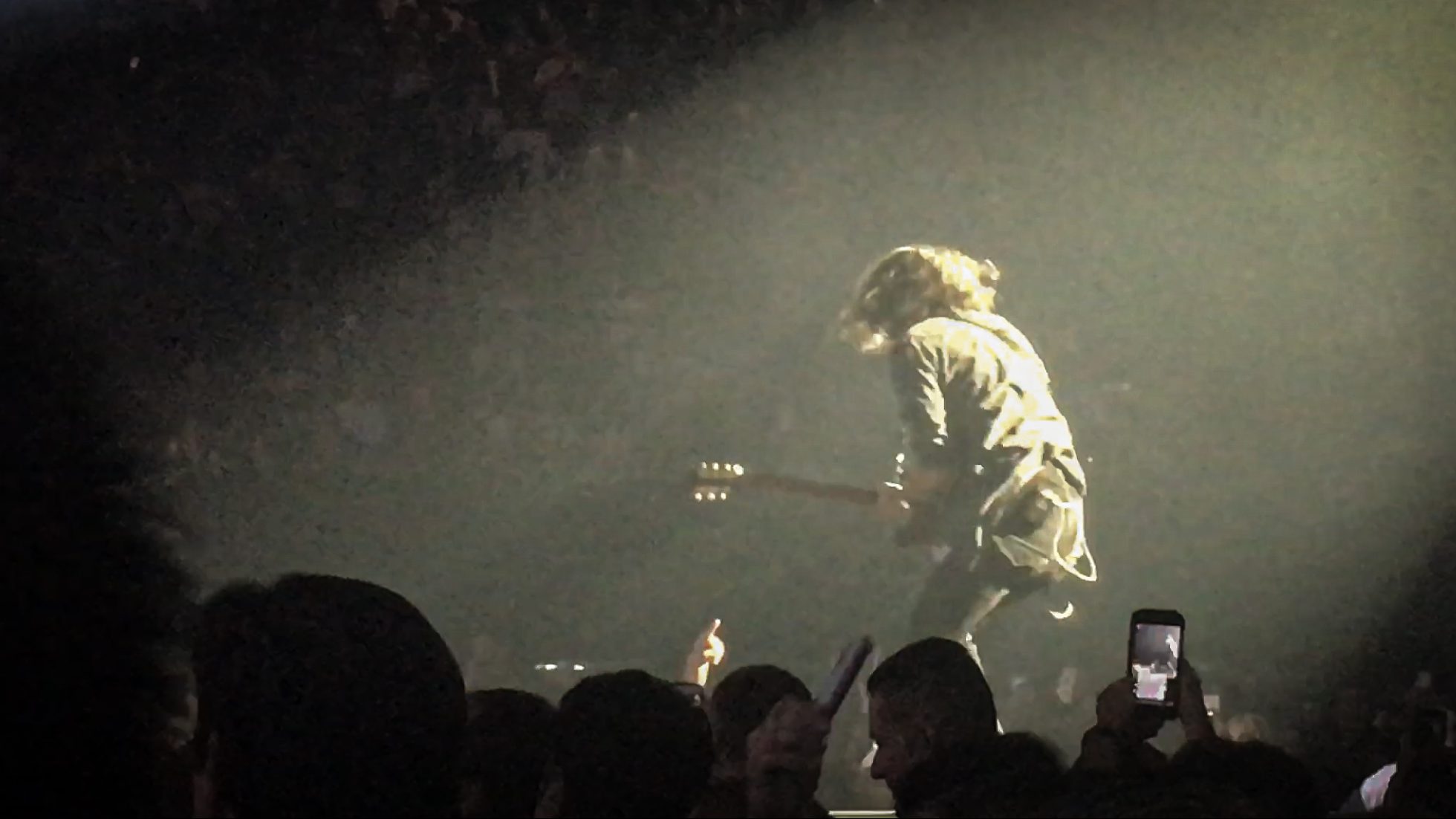 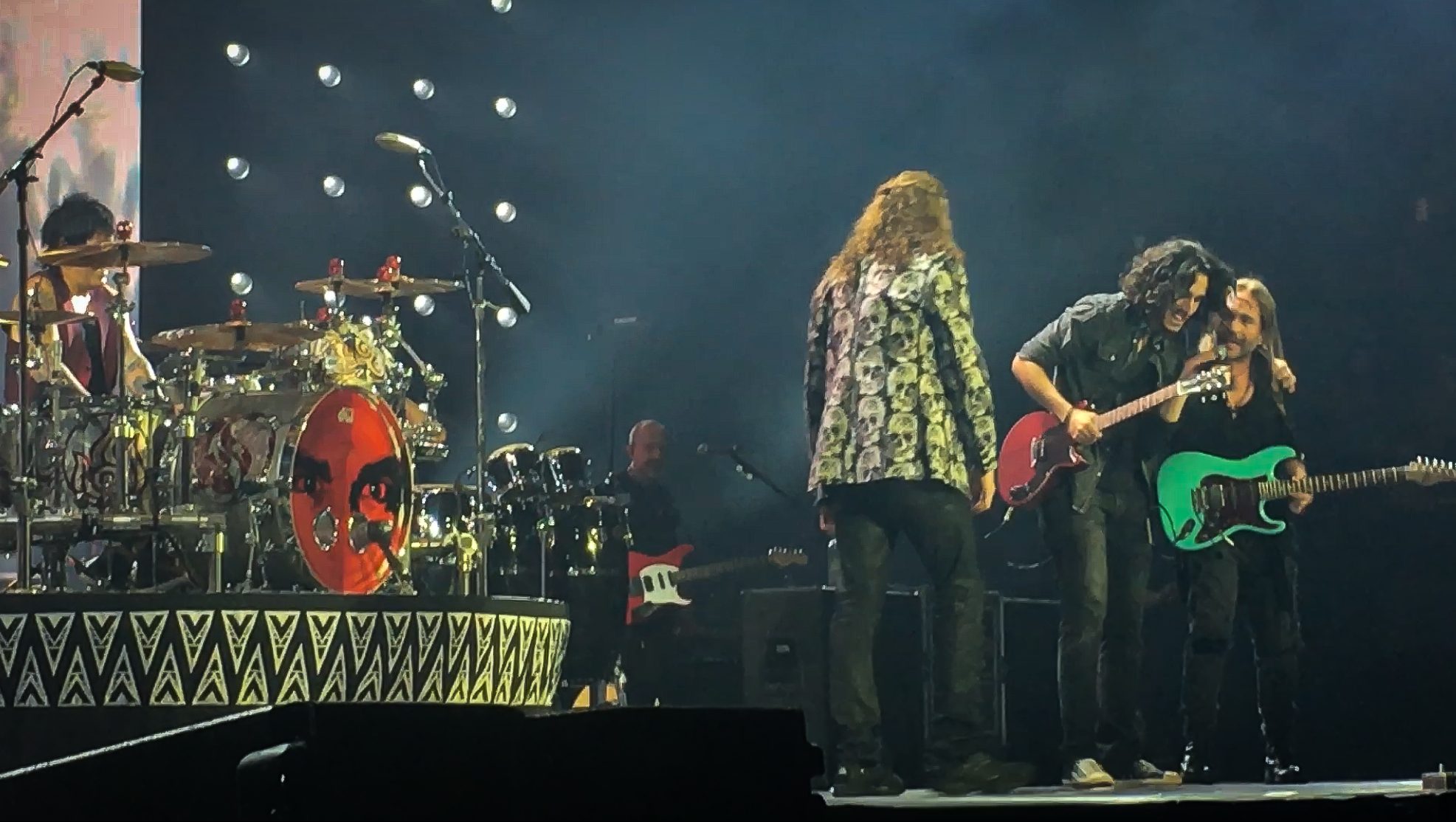 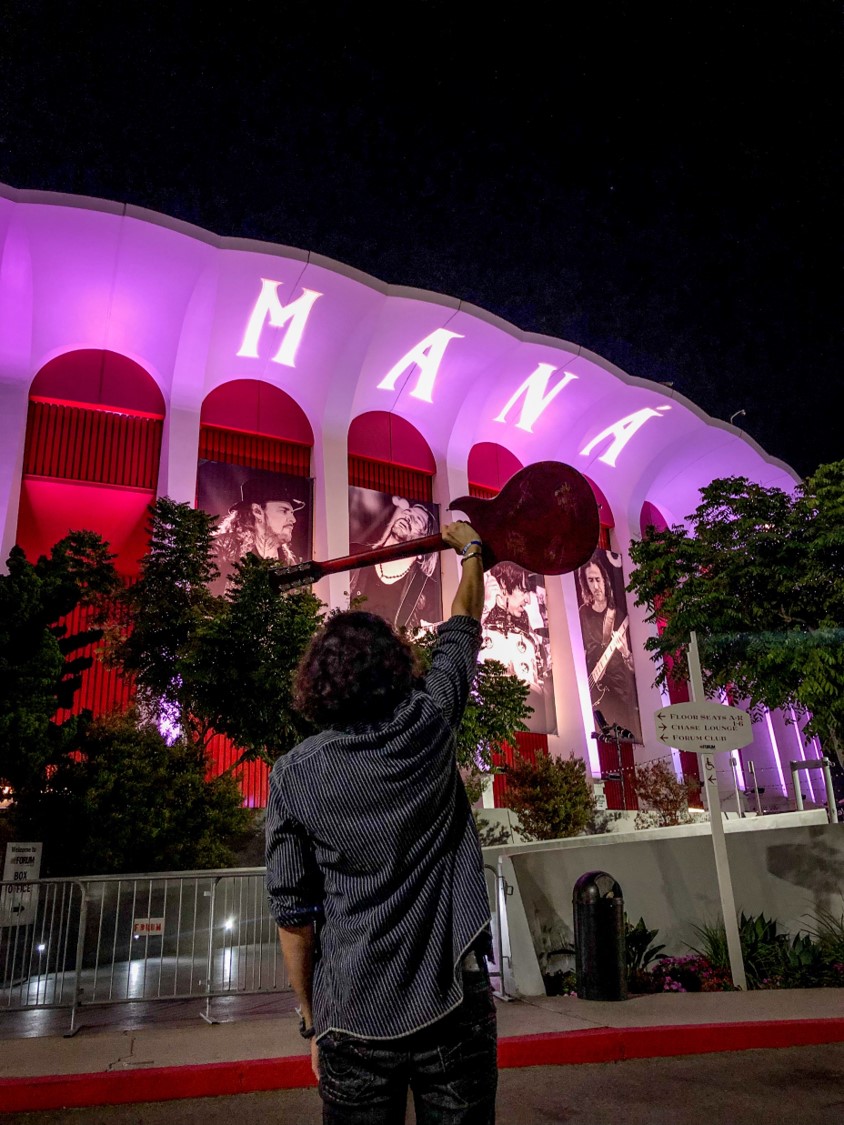 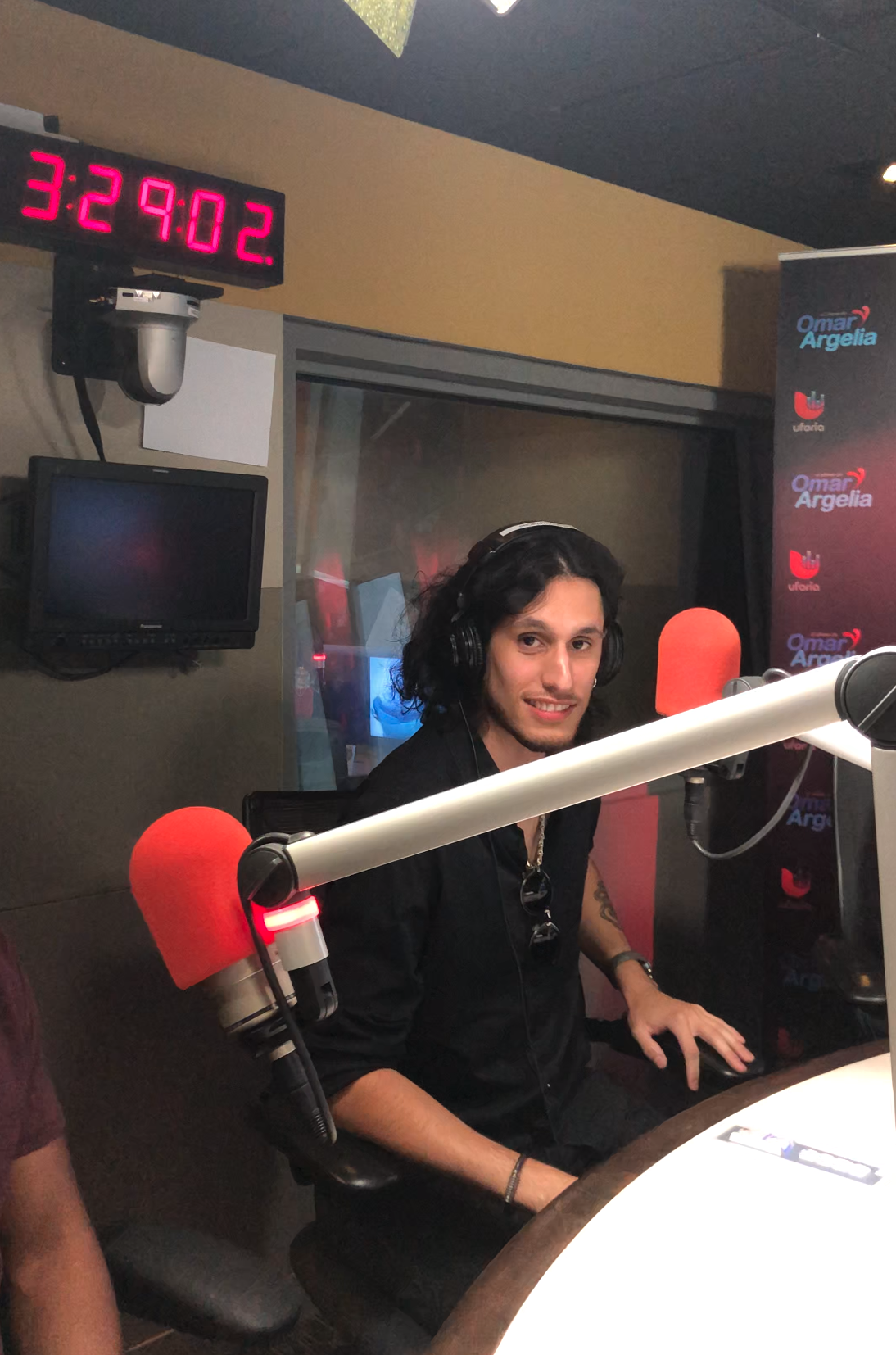