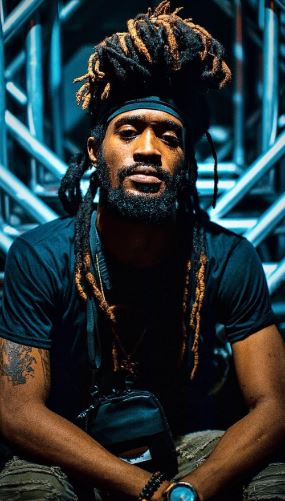 Today we’d like to introduce you to Sean Wright.

Sean began drums at age 2 & producing at age 12. Musicality in his blood wasn’t a choice, grew up in a family full of musicians. His unique eclectic style extends from his background of playing in church with a father that believed In feeding him necessary music to be a complete well-rounded musician of many styles.

At 17, he left Miami to further his education at Berklee College of Music in 2009 where he began expanding his musicality as a drummer & composer. In 2011, he formulated the iconic live band “Nurdy Tunes” to create the hottest live band covers on YouTube. This opened doors for Sean because people loved his playing & musical direction.

Since then he’s been blessed to work with artists such as Big Sean, Neyo, Musiq Soulchild, Big Bang, Jason Derulo, Taeyang (from Big Bang) that he’s been with since his solo journey and Bazzi as of late. All in all now Sean’s life consists of still going where duty calls and spontaneously finding more time to fuel his other passion in music as a producer as he creates for other artist as well as his own with the releasing of his first album titled “Know Idea” to be released 1/6/20.

Great, so let’s dig a little deeper into the story – has it been an easy path overall and if not, what were the challenges you’ve had to overcome?
Nothing smooth about the road to get here, from being homeless by choice in Boston when I had. A happy home in Miami because the next step for me was in Boston where I went to school and where my peers inspired me, to being labeled/boxed into what people want to believe you are based on the norms of the music industry.

We’d love to hear more about your work and what you are currently focused on. What else should we know?
I’m a drummer and producer that takes much pride in perfecting my craft at the highest level to give you grade A quality with everything I touch.

Is there a characteristic or quality that you feel is essential to success?
Hunger, humility, and positivity. 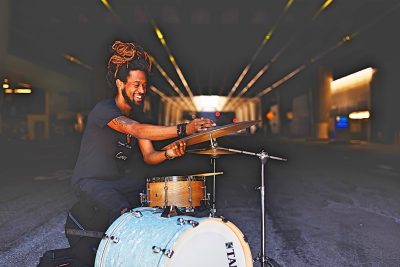 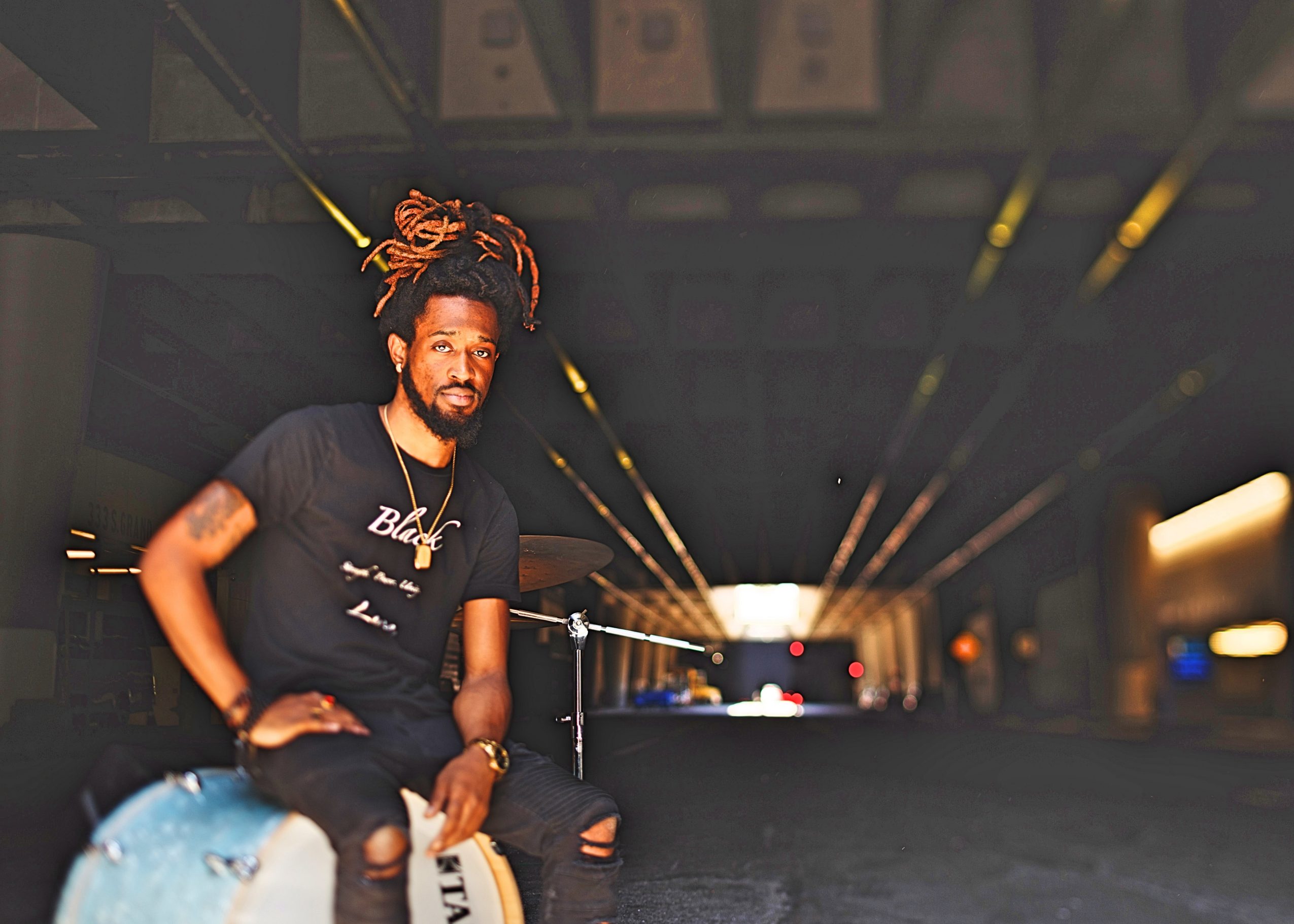 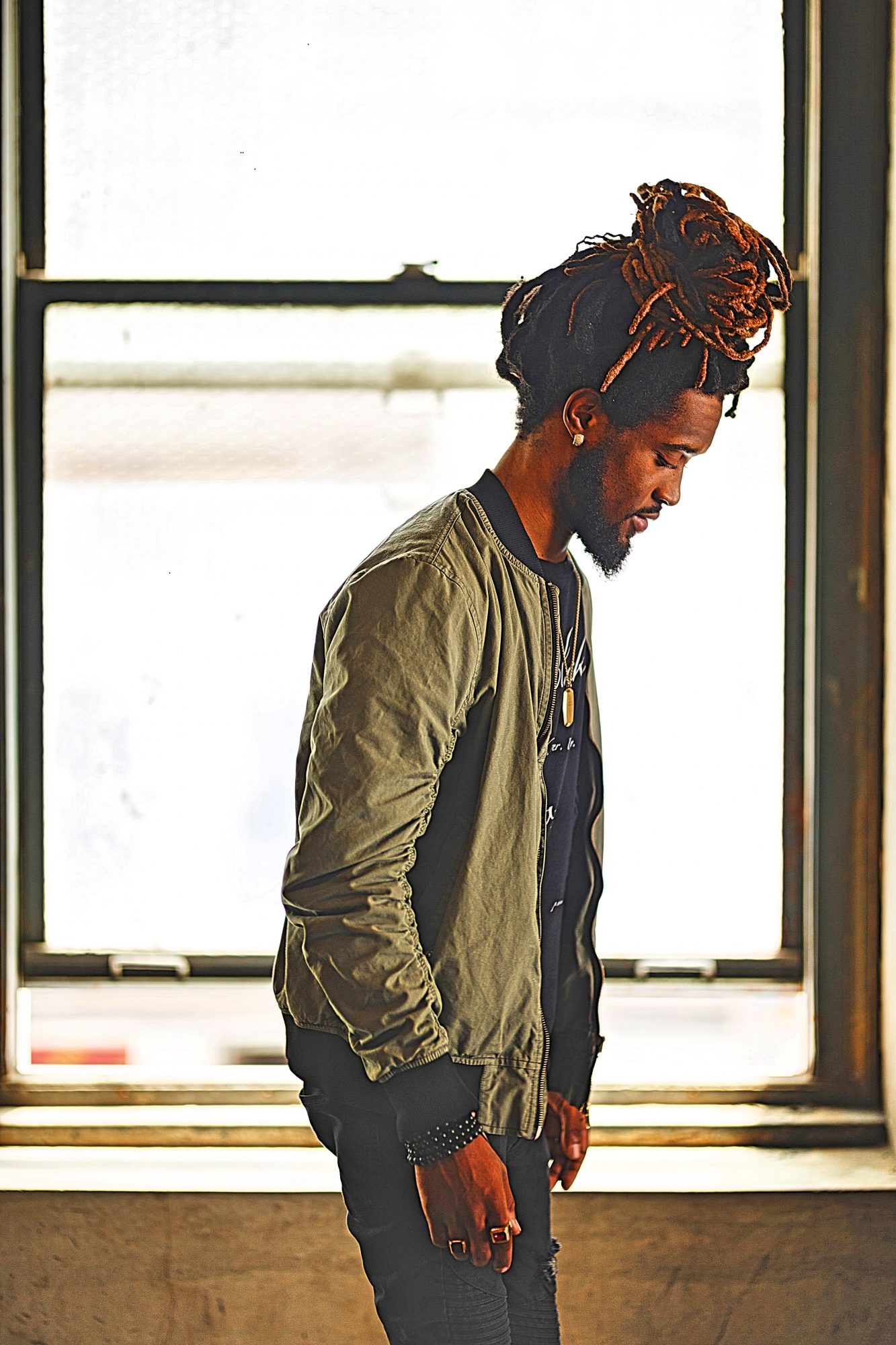 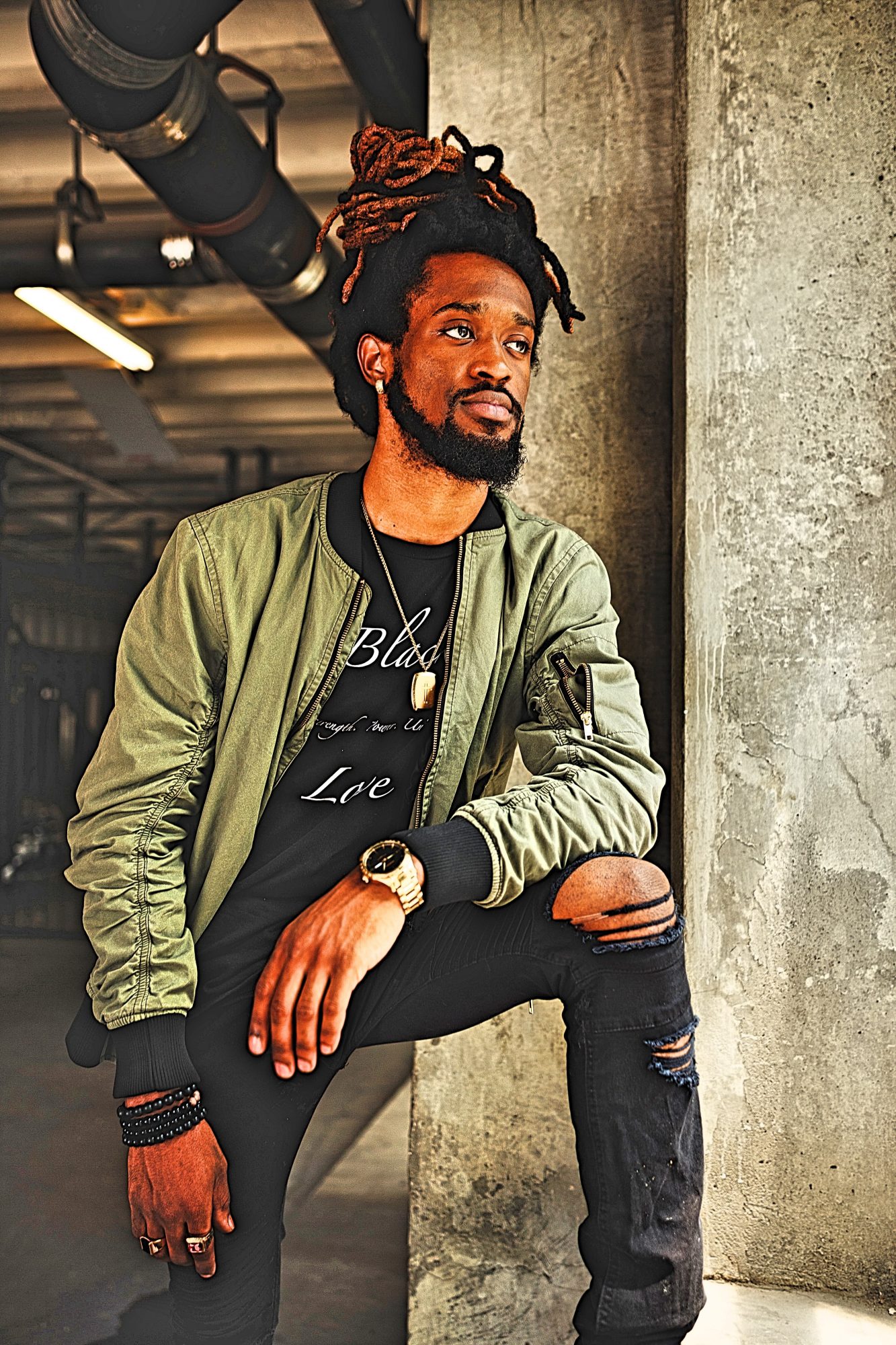 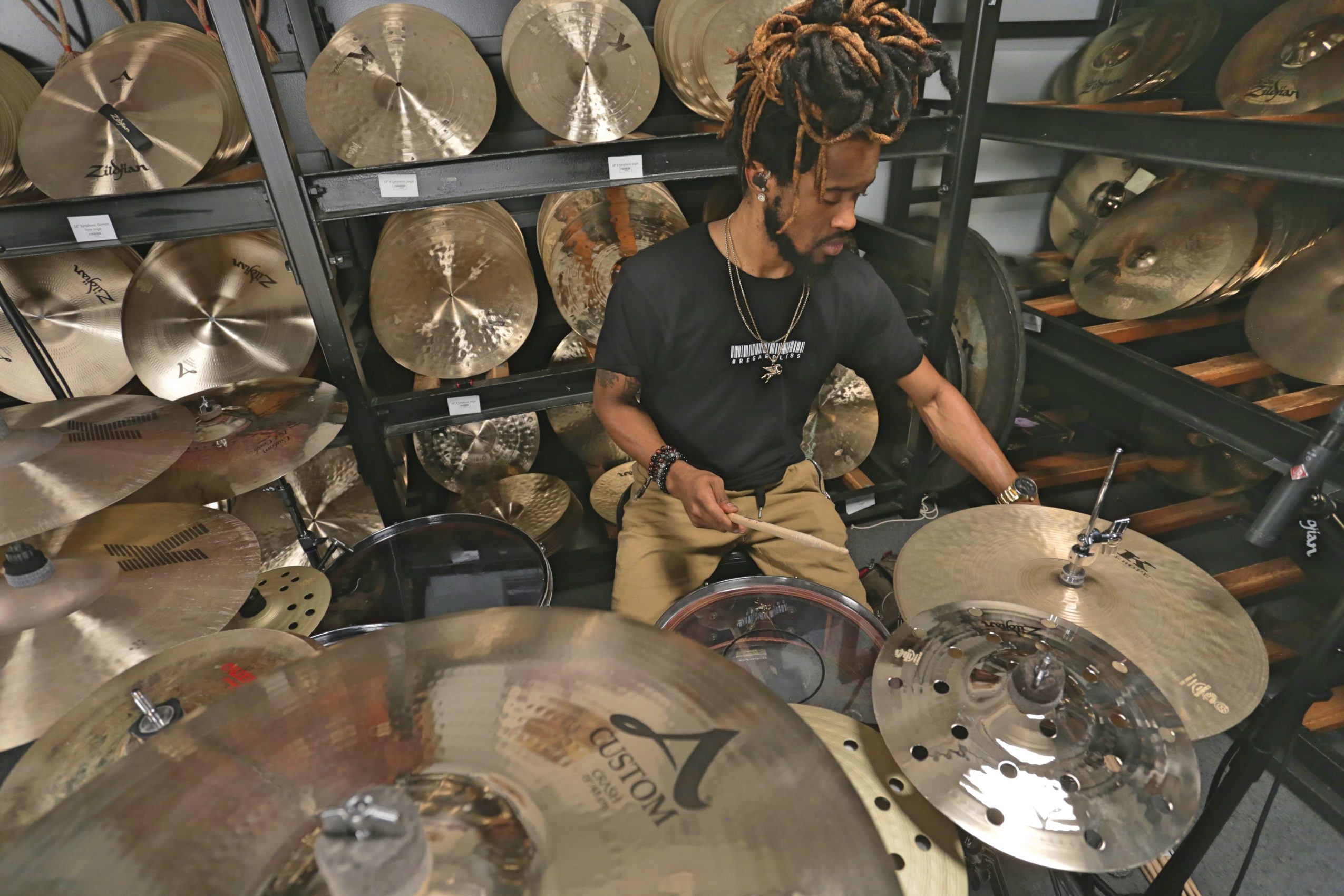 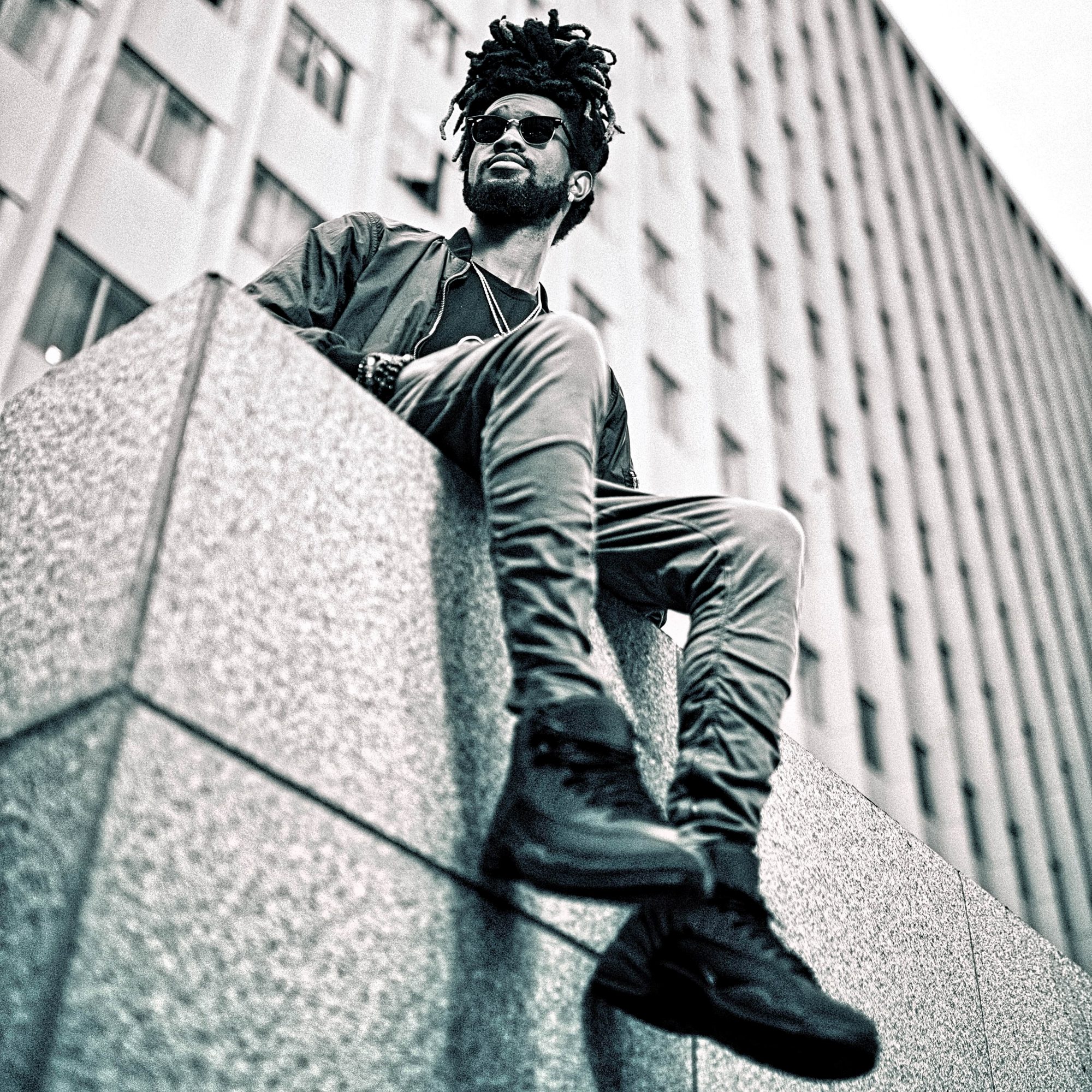 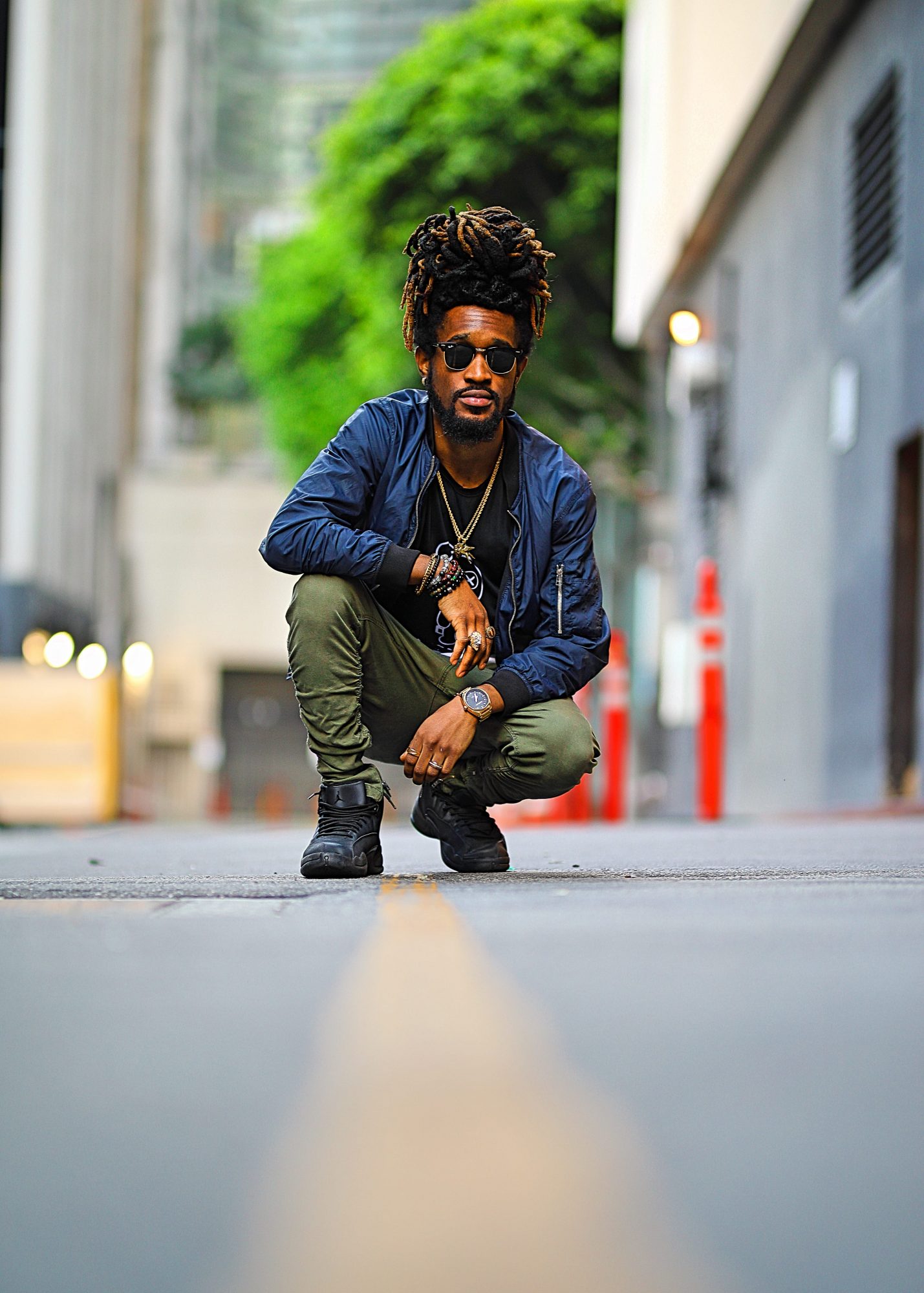