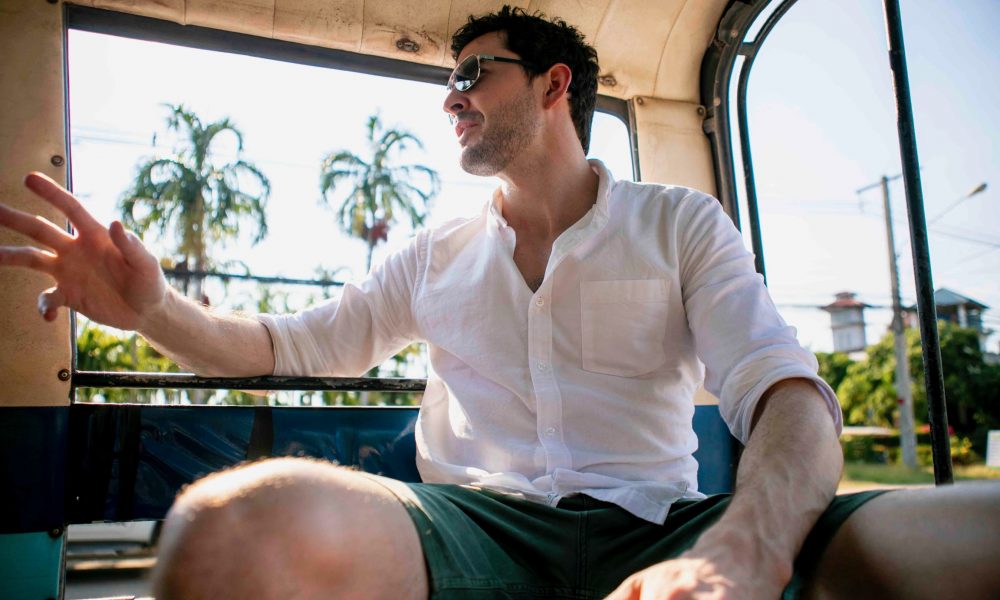 Today we’d like to introduce you to Sean Wills.

So, before we jump into specific questions about the business, why don’t you give us some details about you and your story.
No matter where I have found myself year to year, music has always been a constant for me. Entirely self-taught, I put hours of practice into piano and guitar as a teenager. But it took a lot of indecision and trial and error before music finally became my vocation.

I first studied at UC Berkeley, where I switched my intended major three times, from Business to Economics to Psychology. After a year of taking calculus courses and pledging for a fraternity, I started to feel myself careening toward a prototypical life with a stable desk job and the occasional break room banter.

Something in me snapped. After each college party and every final exam, I couldn’t shake the looming question–“is this what you really want?” Don’t get me wrong–Berkeley was a blast, and I met some inspiring people there, but I knew I had to return to Los Angeles to pursue my dream of becoming a professional musician.

Although I was curious about the sciences and business management from the very beginning, I could feel an innate pull toward the arts. I ended up studying English Literature at UCLA while dedicating most of my free time to composing, recording, and performing original music. Creating original music was rewarding, but it was expensive.

In order to make a few bucks, I started my first cover band–Crowd Theory–and began playing late-night, marathon-style bar gigs for $80, a free beer, and the occasional parking ticket. I knew there was more to the cover band scene than this. So I did some digging, made some contacts, and eventually broke into the private event scene, where Crowd Theory immediately started to get regular work.

It was a humble beginning, though. We charged $800 for our first wedding, and we regularly made much less than we knew we were worth. I stuck with it, and the hard work and sacrifices early on eventually paid dividends. I leveraged Crowd Theory’s early success into creating a more comprehensive entertainment company with multiple artists on our roster.

I named the company after our namesake band since Crowd Theory Entertainment seemed to have a ring to it. Gene Simmons from KISS once told me that he thought it was a great name, and that I needed to trademark it immediately. Coming from a marketing tycoon such as himself, the advice seemed pretty sound to me!

Great, so let’s dig a little deeper into the story – has it been an easy path overall and if not, what were the challenges you’ve had to overcome?
Has it been a smooth road? Not really. It has been potholed, meandering, and occasionally bumpy as hell, but I’d take that over a smooth road leading in any other direction. The life of a musician is often glorified and misunderstood.

People witness the energy and passion of a live performance, but they don’t see the blood, sweat, and tears that go into making it happen. They don’t see the sometimes-brutal process of loading equipment in and out of a venue. They don’t know about the sleep lost after playing a late gig two hours away from home, then waking up the next morning to do it all over again.

They don’t hear about the unpaid hours of preparation and planning that go into learning songs, developing a show, and marketing your product. The musicians who work with me have a resilience, work ethic, and fortitude that I deeply respect. The life of a musician requires a certain breed of badass.

Running the business side of music has also had its challenges. I wear many hats–musician, bandleader, business administrator, marketing director, content developer, and accountant, and balancing these roles can be a dizzying task. I even have to sometimes step in and be a Human Resources Manager, although my friends in the company might joke about how well I wear this hat.

Running an entertainment company also requires taking huge financial leaps of faith on musical products you believe in. I once lost a significant amount of money, time, and energy developing a band that didn’t take off, a risk that could sink a fledgling company in its first year of business. It was discouraging, but it didn’t deter me from stepping back up to the plate and taking another swing.

The entertainment industry is certainly not for the risk-averse. As time has gone on, I’ve gotten better at delegation, at organization and efficiency, at risk management, and at selective hiring. The road has indeed gotten much smoother, but of course, there’s much yet to learn!

Crowd Theory Entertainment – what should we know? What do you guys do best? What sets you apart from the competition?
My whole life, I’ve preferred to go against the grain, for better or for worse. When developing Crowd Theory Entertainment, I knew I wanted to create bands that weren’t your stereotypical cover band. I didn’t want to create stuffy, buttoned-up bands that regurgitated the same songs the same way they were recorded.

The process of branding, rebranding, and finding one’s niche is an interminable pursuit, but this process is where I am most in my element. Aside from my pride in our musical products, I am endlessly proud of the people who work with me. Many of them are amongst my closest friends, and their loyalty extends far beyond the professional realm.

Part of what sets my company apart is that I will choose to work with a dedicated, reliable, fun, and good-natured person over a virtuosic musician. Not only does this make work so much more enjoyable, but it translates into a refined chemistry on stage and, ultimately, a much more dynamic and memorable performance.

I have a deeply embedded trust in my friends and coworkers at CTE, and it’s their friendship and passion that keeps me motivated to push forward to greater things for the company.

What moment in your career do you look back most fondly on?
This is a tough one to answer because there are proud moments every week. I could say my proudest moment was when Crowd Theory performed as the opening act for Billy Idol, or when we played our first international event in Puerto Vallarta, Mexico, but I’m not sure either of those answers would be accurate.

Really, I am most proud when I sense that a musician in CTE feels at home with the company. If CTE isn’t about the people, then it is worthless to me. I do my absolute best to make our musicians feel valued and like they are part of something important. I do my best to give leadership opportunities to those who want them.

If my appreciation goes unnoticed, or if I feel like someone has purely opportunistic intentions with the company, it can be heartbreaking. If I get a phone call from a musician who tells me how happy they are to work with me, or how grateful they are to be a part of our team, it makes my day.

I am lucky to say I have a new proudest moment almost every week with this company, and that speaks volumes about the quality of the people who work with me. 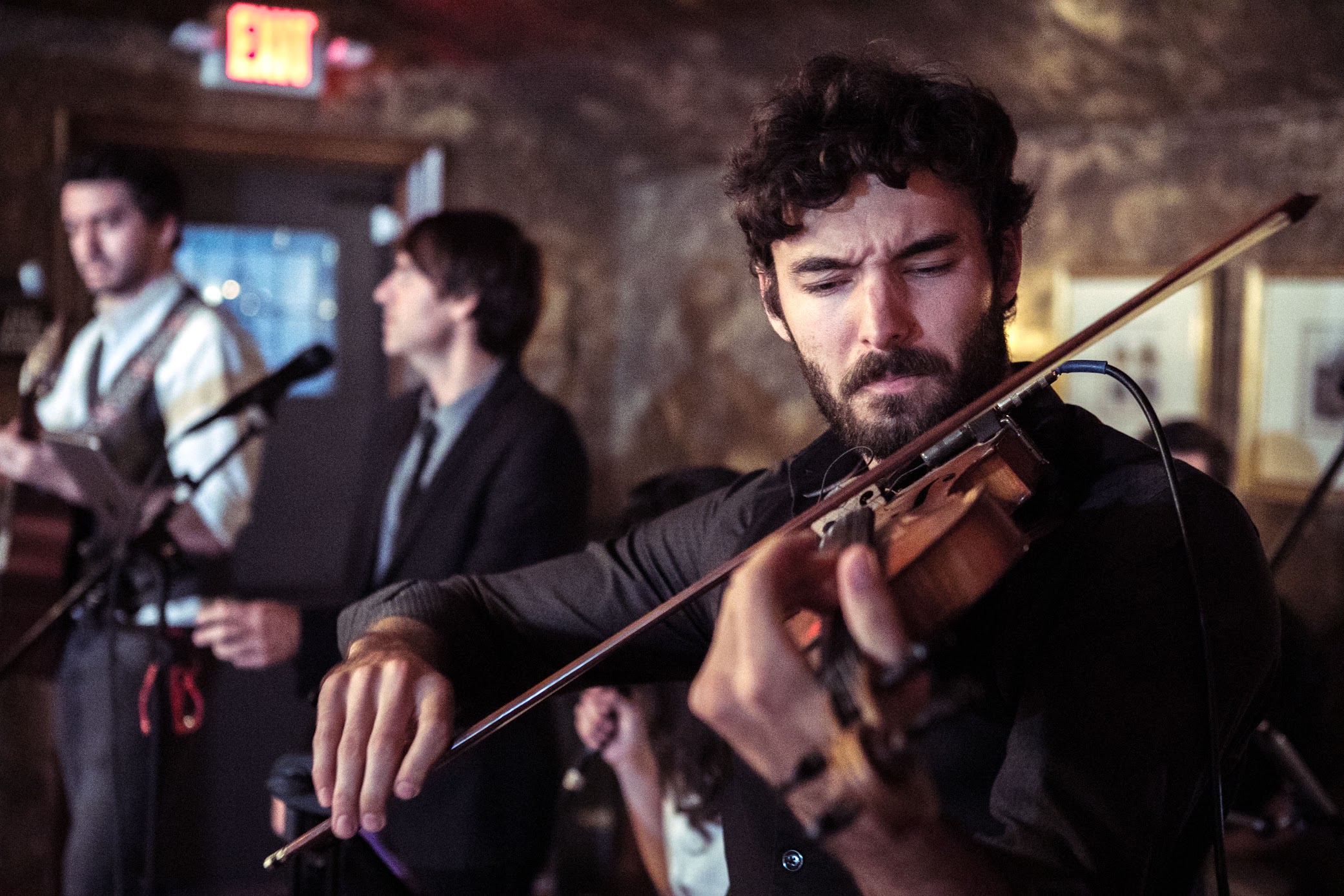 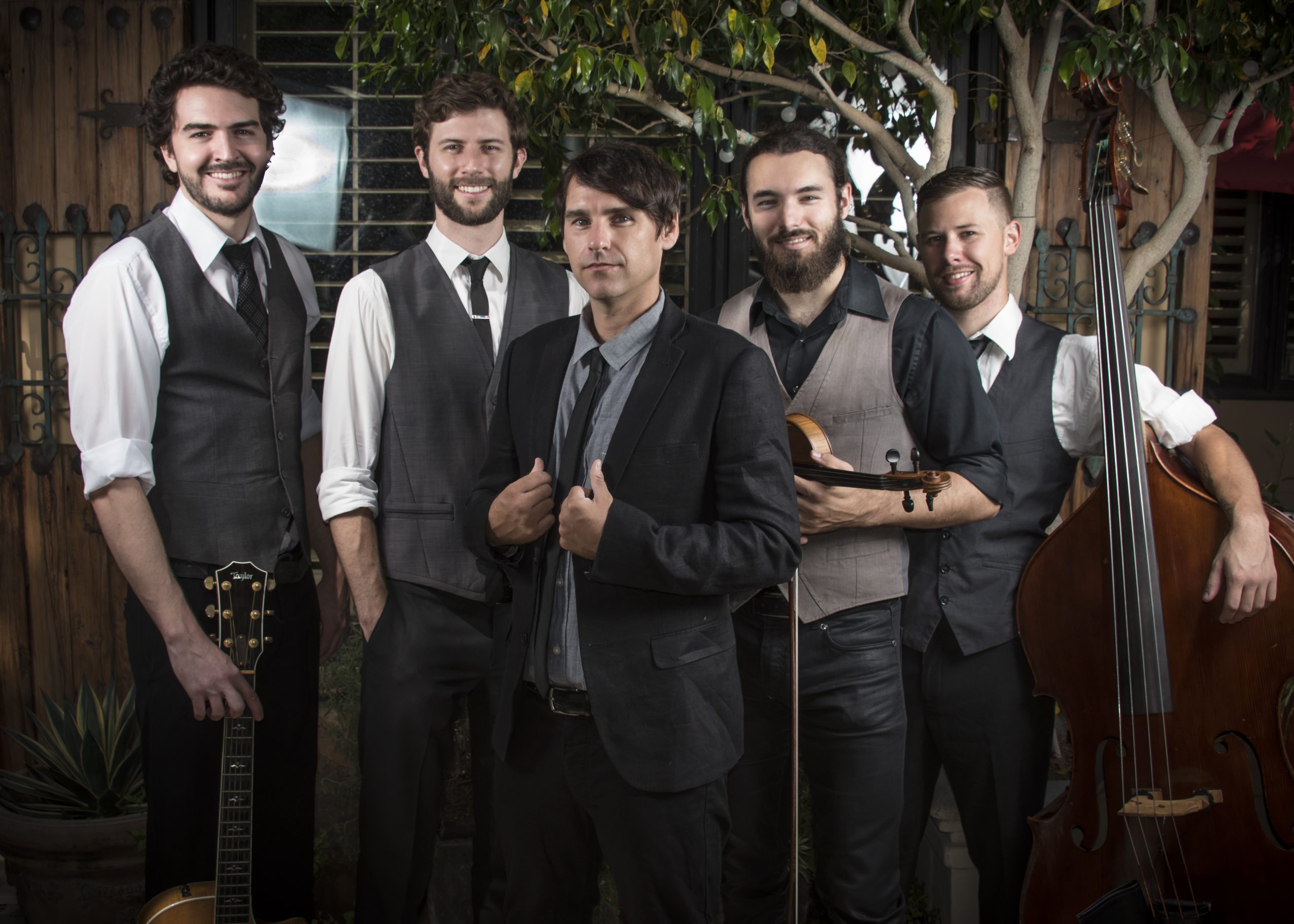 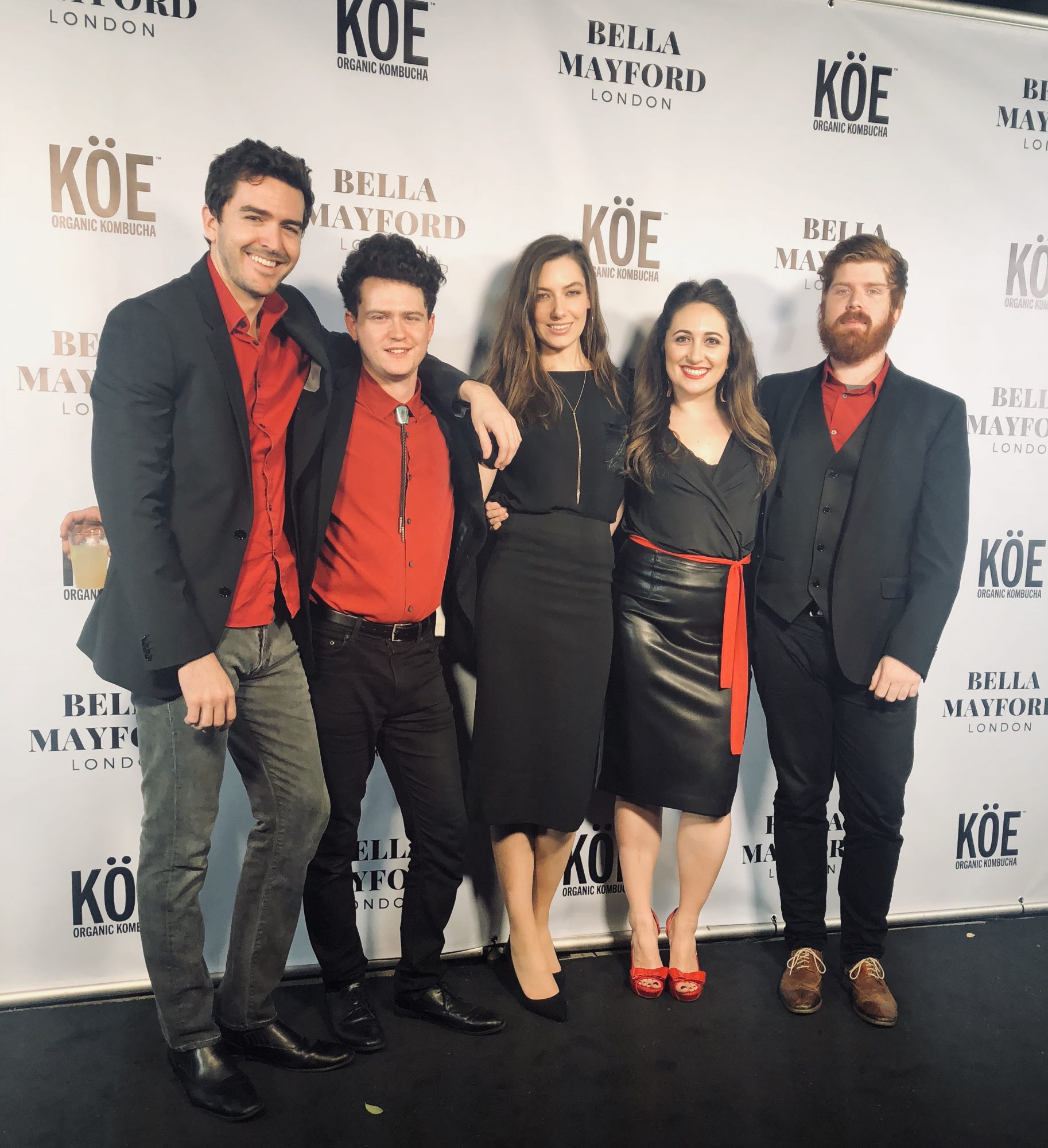 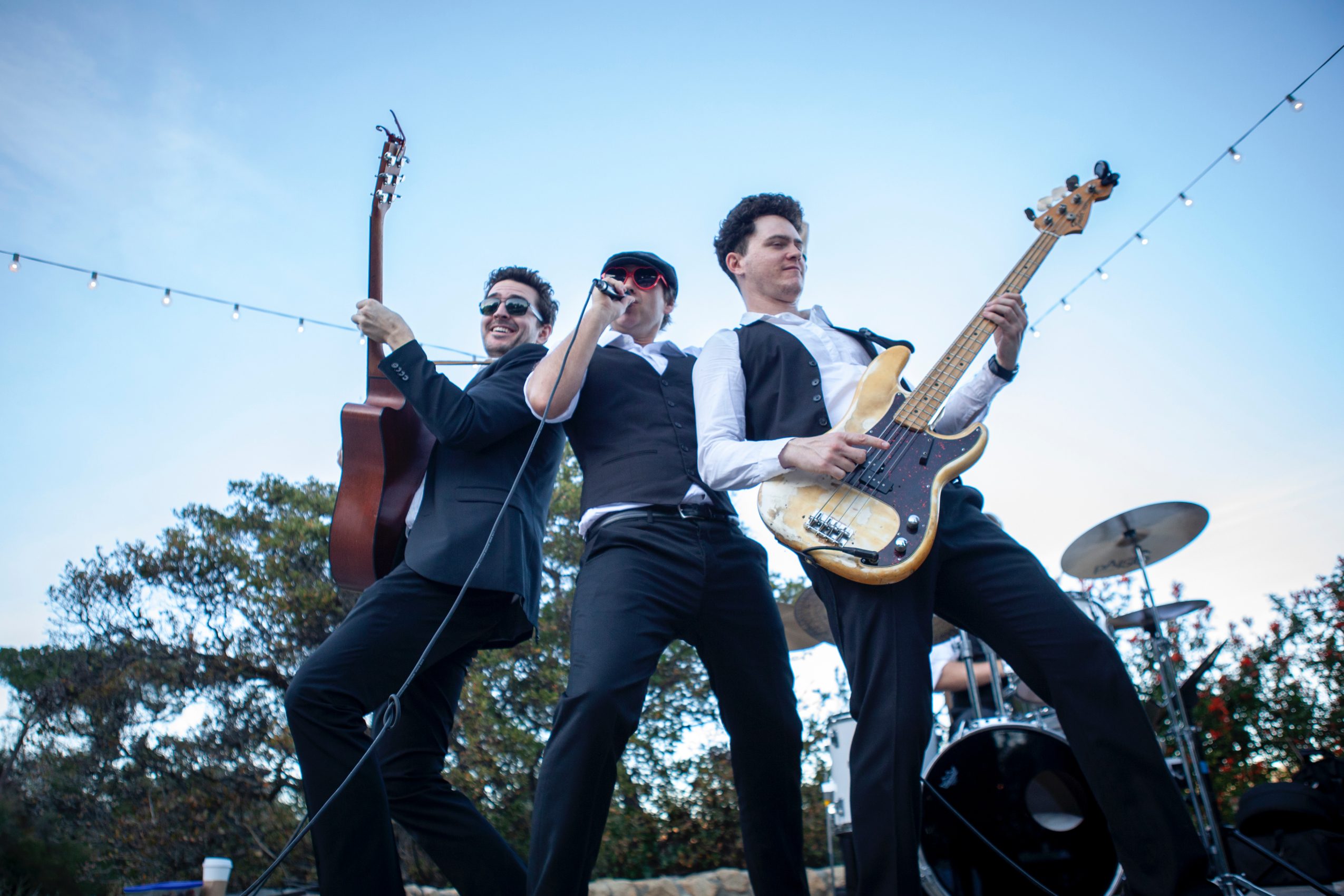 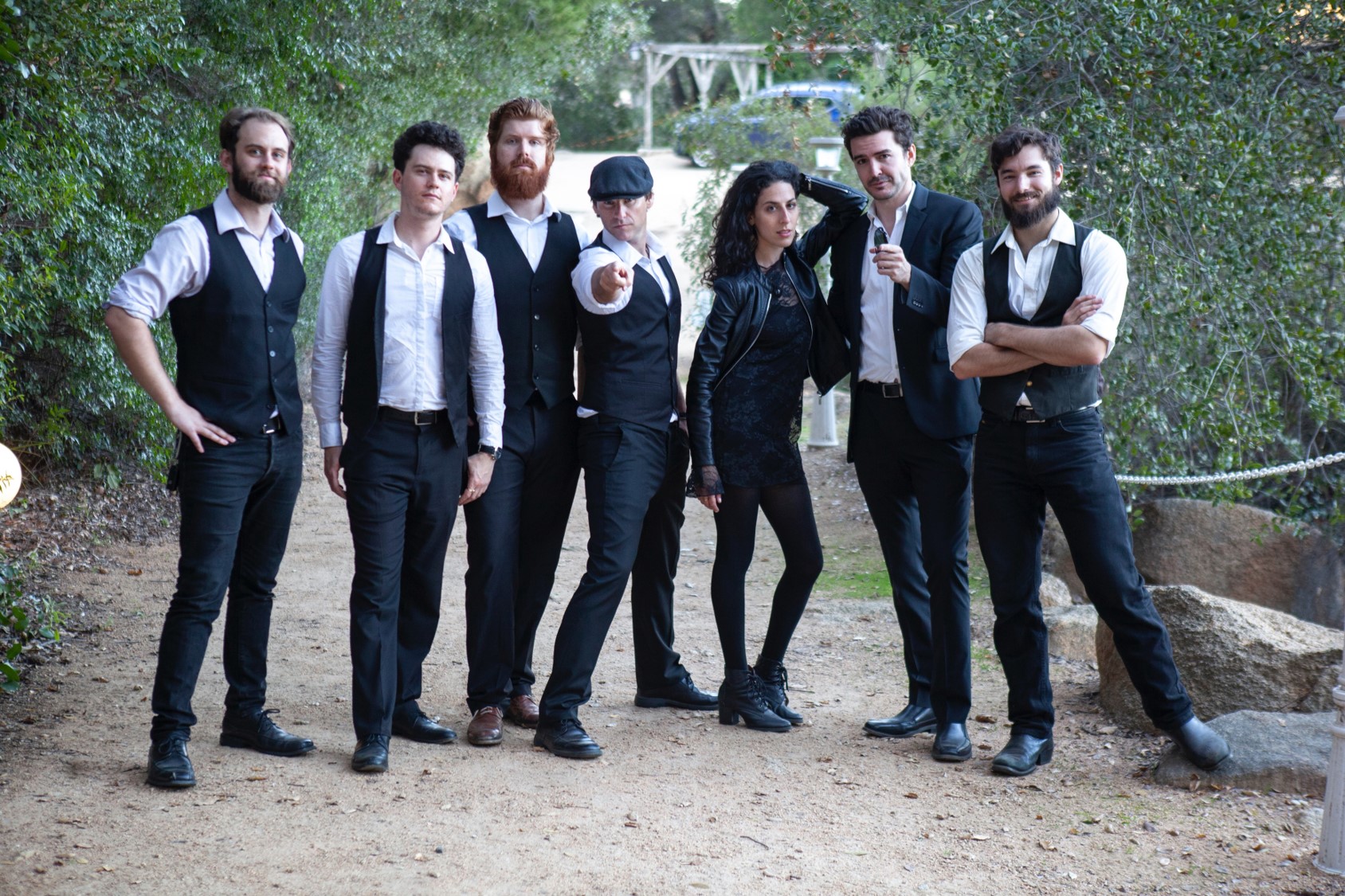 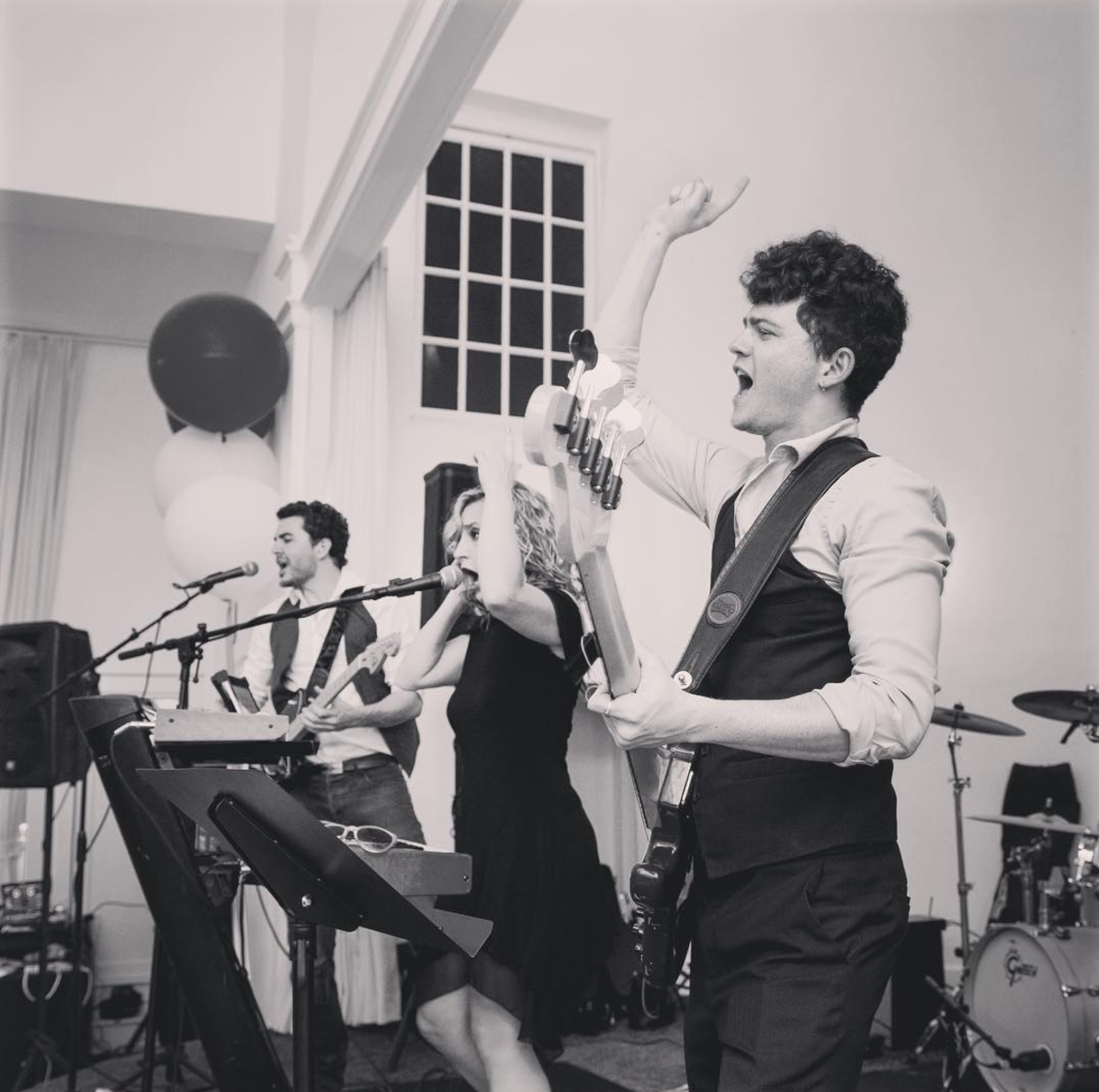 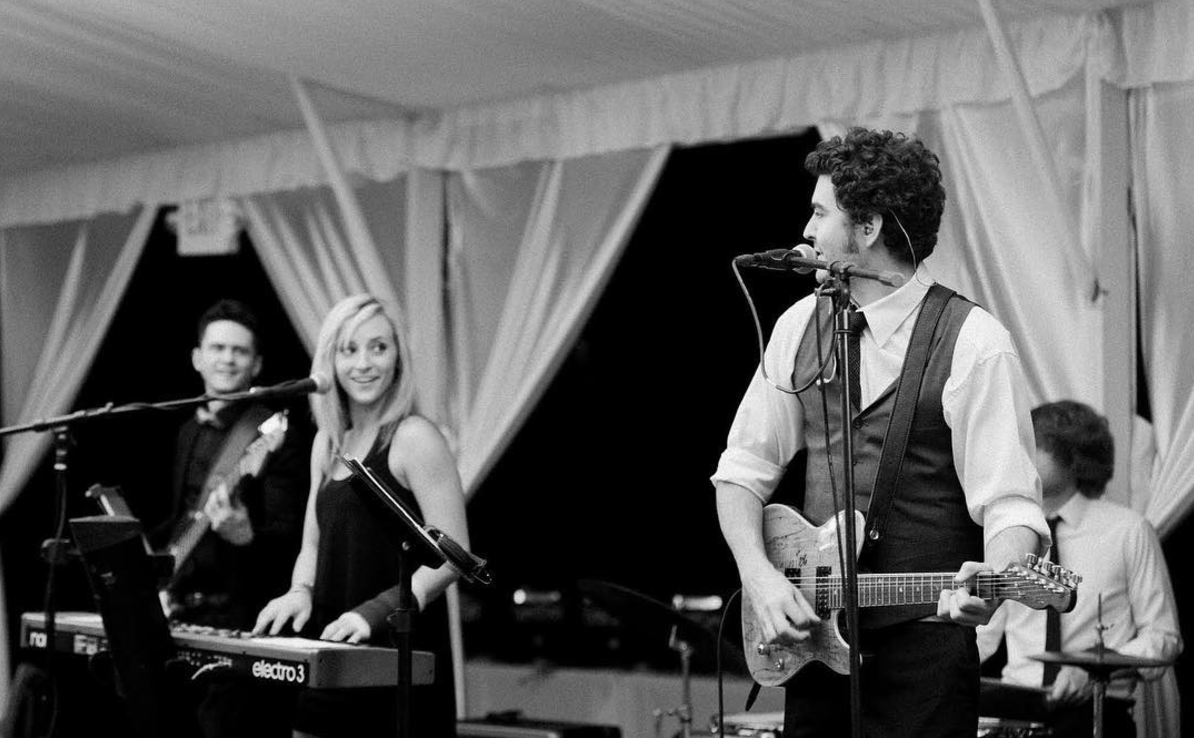 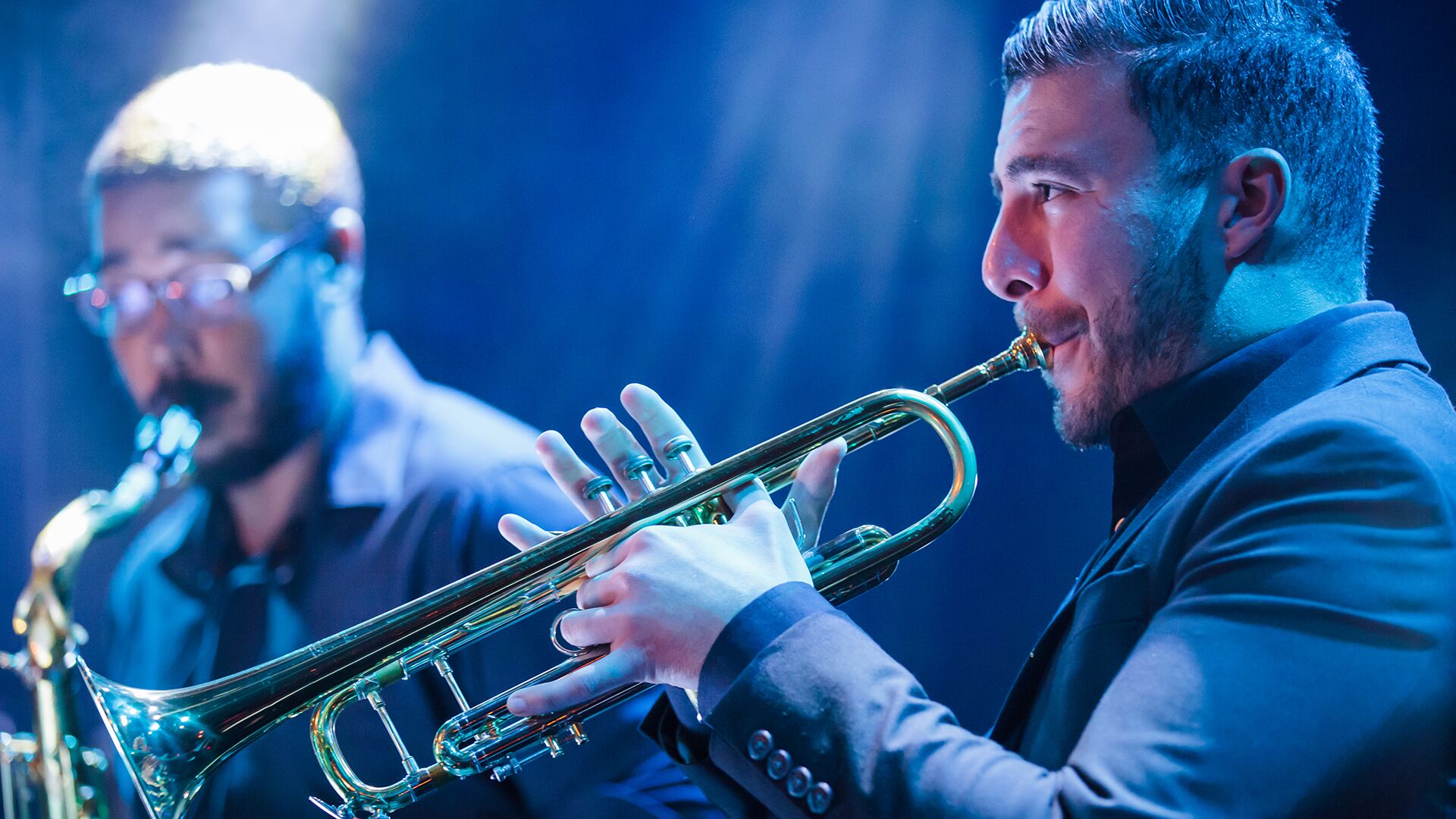