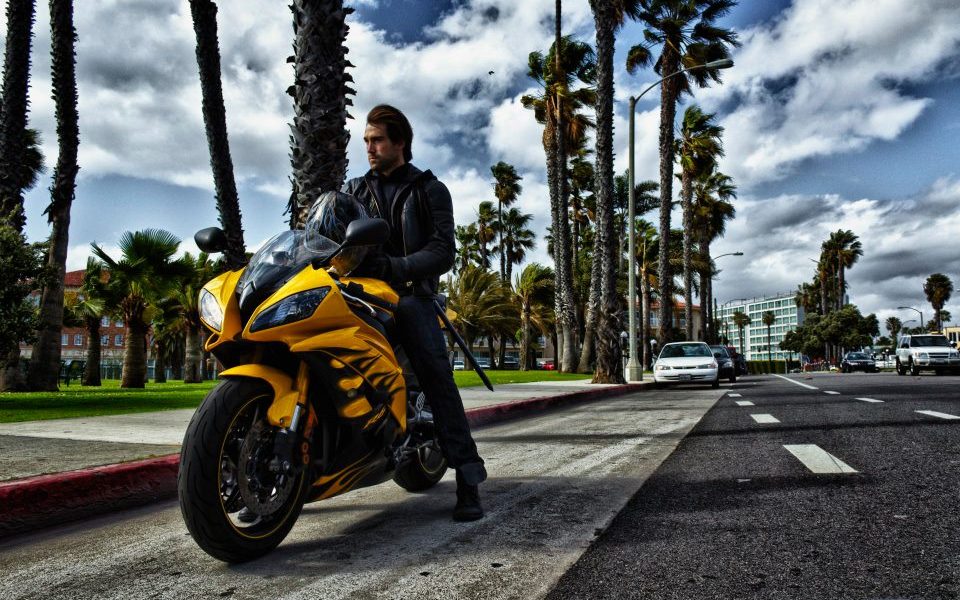 Today we’d like to introduce you to Sean Stone.

Sean, let’s start with your story. We’d love to hear how you got started and how the journey has been so far.
My father put me in front of the camera when I as 2 years old as the son of notorious insider-trader Gordon Gekko in Wall Street. I had cameos in another half dozen of my dad’s movies, but even at 7, I knew that my true passion was in creating stories. I wrote my first short film, a treasure-hunt homage to Goonies and all through high school, I poured out my emotional dramas and dreams into notebooks, completing two more feature scripts by the time I went to university. I took a semester off to shoot the behind the scenes documentaries on my dad’s epic, Alexander. After college, I made my first feature film, Greystone Park, based on my experiences ghost-hunting in an abandoned asylum. My curiosity in the paranormal and supernatural spurred me into co-hosting Conspiracy Theory with Jesse Ventura before launching my own interview program Buzzsaw, which now airs on Gaia TV. I also picked up co-hosting Watching the Hawks for RT, where I produced the documentaries A Century of War and Hollywood, D.C. This year, I am releasing a feature martial arts comedy, Fury of the Fist, which I wrote and acted in, alongside Danny Trejo, Richard Grieco, Bill Goldberg, Michael Dudikoff, Tiny Lister, Tommy Davidson, Don ‘The Dragon’ Wilson, and many other icons.

Has it been a smooth road?
The challenges are only as great as your dreams. Time and again, I face gut-checks that test my resolve, as I am certainly not yet where I want to be on my climb, but I am learning each day to ease into the journey. Because that old cliche is so true – it’s not the destination but the journey that counts. Without a tough road, obstacles and suffering, there can be no great joy in reaching the mountain’s heights. So as a filmmaker, the struggles are endless, in working to express a vision that requires teamwork, dedication, money and most importantly, faith. When we started filming ‘Fury of the Fist’ for example, we didn’t have the financing in place to complete the film, but we decided, we’re making this somehow, some way. And years later, we’re releasing it, with the hopes that some people will be entertained by our vision…

So let’s switch gears a bit and go into the Harbinger Entertainment story. Tell us more about the business.
I think I’m known for controversy. Whether accepting Mohammed as a prophet while in Iran or doing a news program for Russia Today or hosting Conspiracy Theory with Jesse Ventura and then Buzzsaw, which delves into ET mythology and government cover-ups and lies, I’ve embraced the fact that I don’t think like the mainstream… but I feel that if I question and probe publicly, maybe people can see that as an example; to not be afraid of being different. We have to embrace our individuality, but understand that there is a social responsibility for our actions as well. So, I have to be true to my heart and my spirit. I don’t like being told what to do. I’m a Capricorn, a goat. I walk my own path and seek metaphysical truths wherever I can. And hopefully, that can inspire some new thoughts and paradigms.

How do you think the industry will change over the next decade?
Film and media are undergoing rapid transformations, with the digital revolution and streaming. We’re inundated with media, from phones, computers, TV screens, theaters… I think it’s an exciting time, but the challenges certainly relate to making money when there is so much content being produced. I love the fact that we can make products that can be seen by billions of people now. And at the same time, we can watch content from countries, ethnicities and groups that we would never have imagined before the millennium. 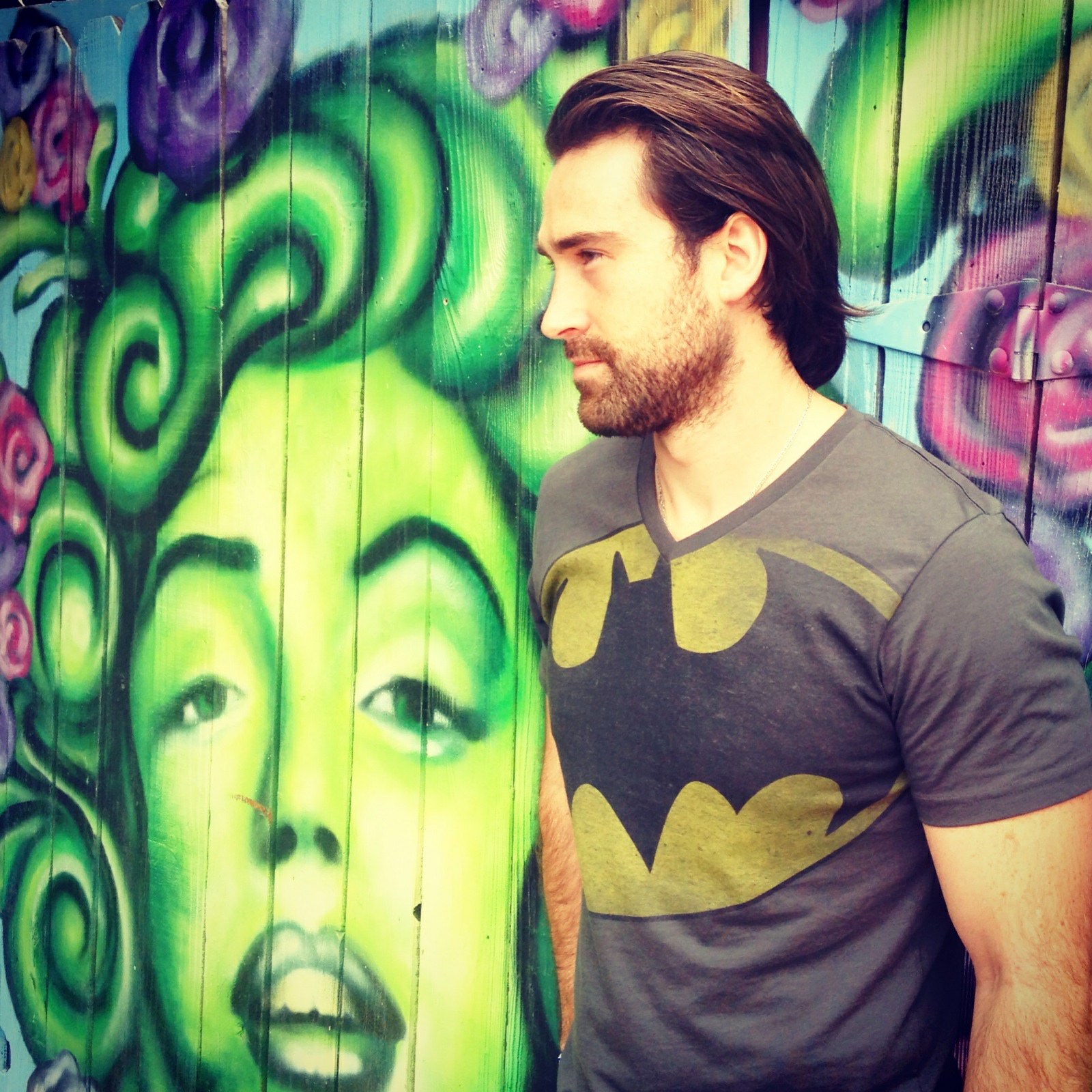 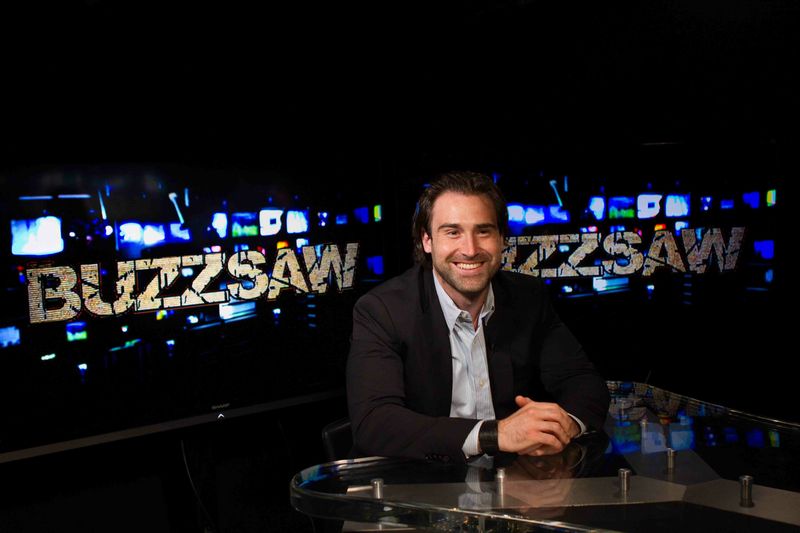 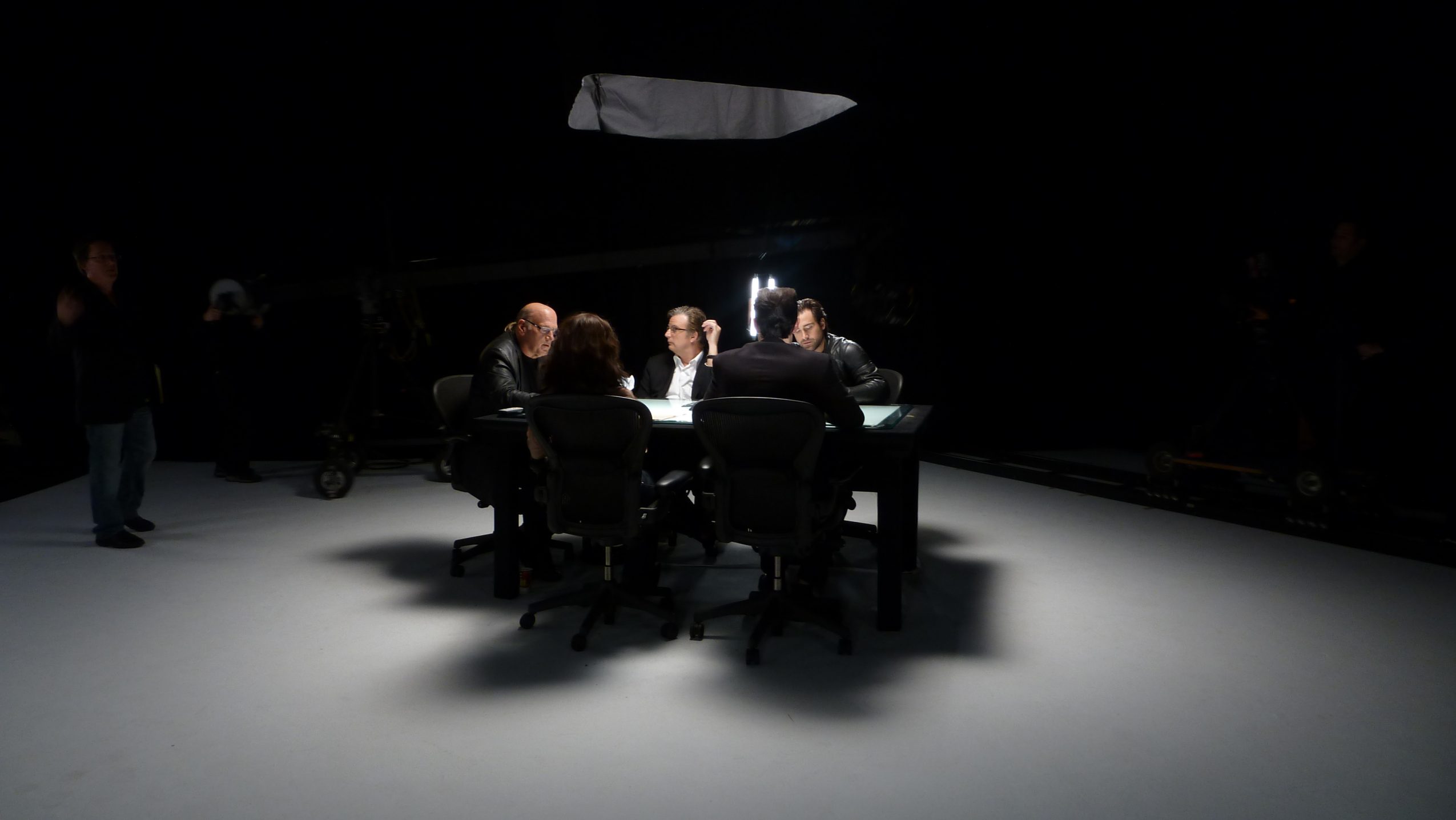 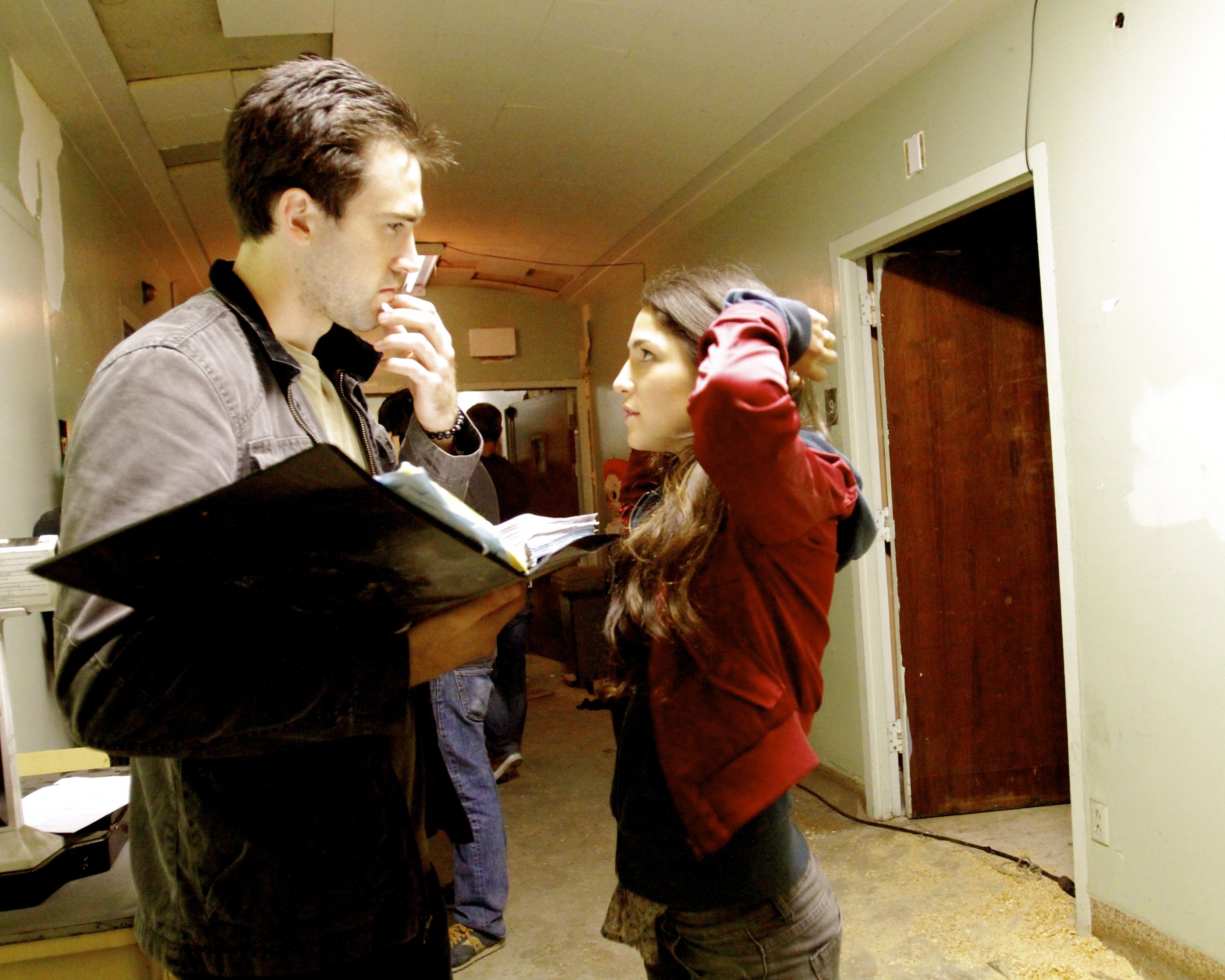 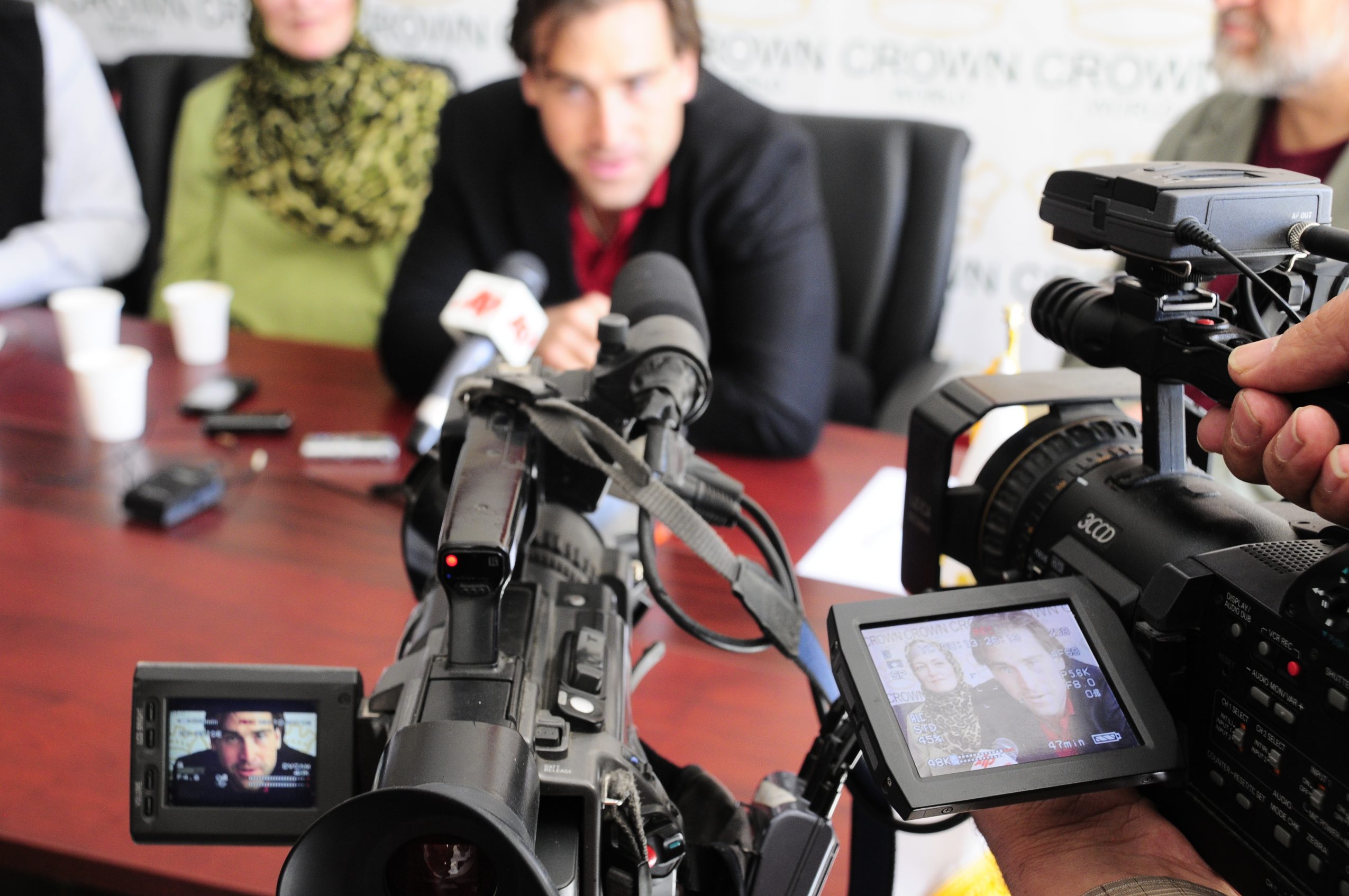 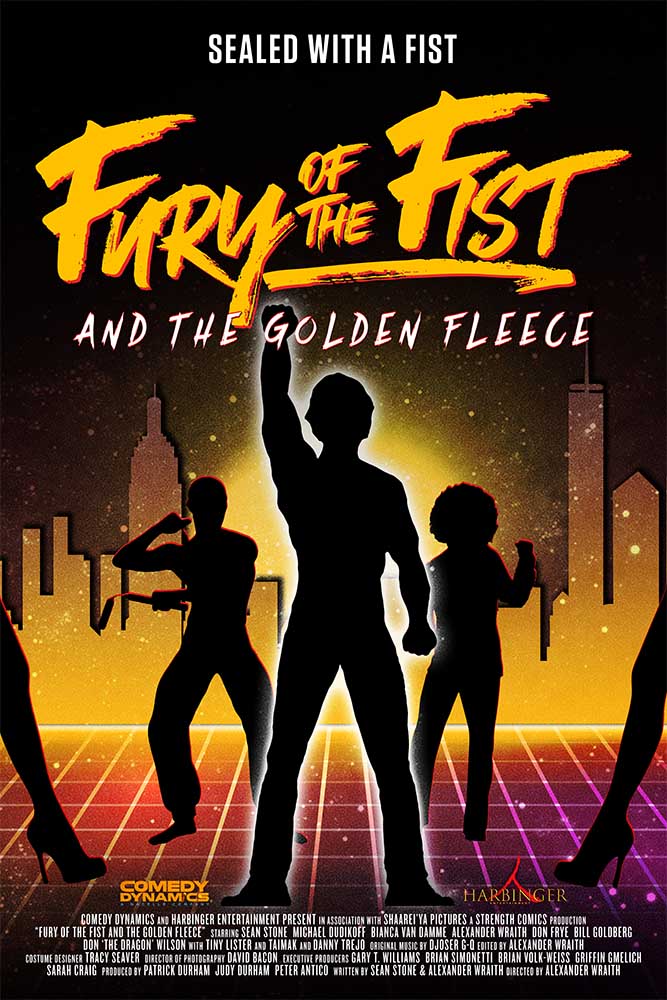 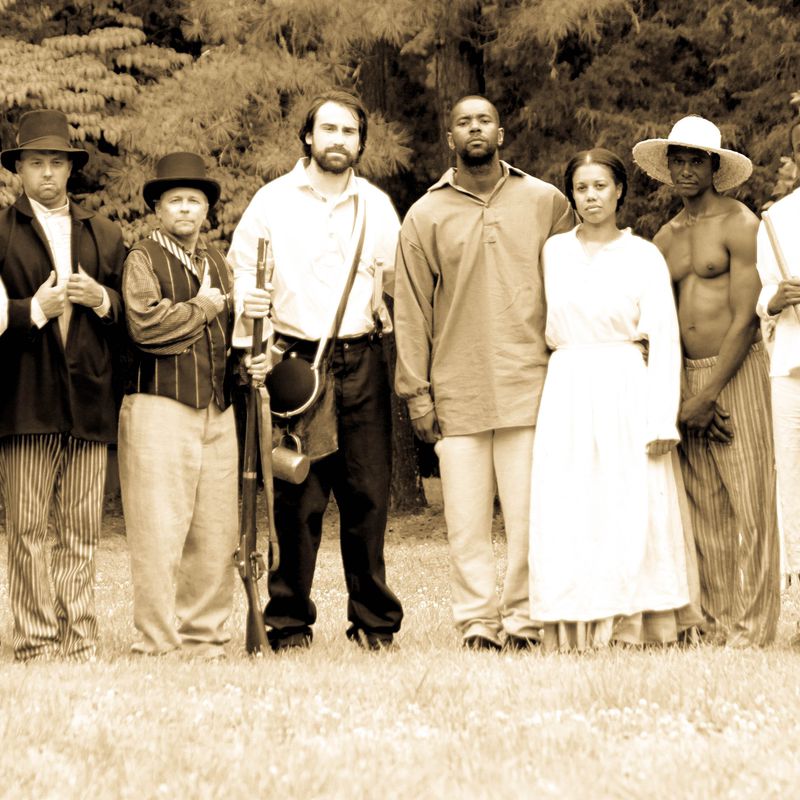