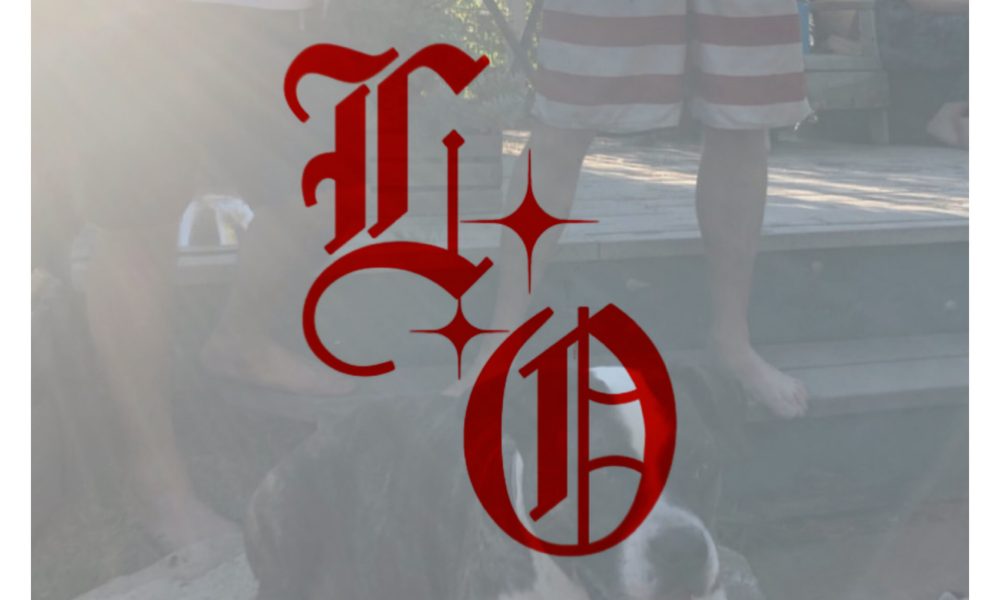 Today we’d like to introduce you to Sean Penner and JD Avila.

So, before we jump into specific questions, why don’t you give us some details about you and your story.
We met on MySpace back when that was the thing and jumped into a band together. The band didn’t last but our friendship did. Flash forward to 2018 when we talked about all the cool/good things someone can do with a dope band. A year later, we put out our first EP with a sound influenced by all music we grew up chilling and partying to.

Overall, has it been relatively smooth? If not, what were some of the struggles along the way?
Our first five songs totally came out smoothly and organically. Sean is the master musician and JD is a co-writer and sort of art director at this point. We’re still figuring out what this is exactly. We got a cool follow up opportunity with a hero of mine Mike Catherwood with his character Rudy Cisneros saying funny stuff over one of our original instrumentals. Sorta like our collaborative comedic version of War and Eric Burdon’s “Spill The Wine”. Everything was going just as unbelievably smooth as the first record and then COVID hit and La Onda went on sleep mode.

La Onda – what should we know? What do you do best? What sets you apart from the competition?
We’re a band that doesn’t set into any genres and sorta like Daft Punk and The Gorillaz we’re avoiding branding ourselves and instead letting the people represent us. Our videos are composed of local South Bay/Harbor Area creatives, performers and businesses and telling stories of life out here. We grassroot by including fam and fans to be a part of our wave.

What is “success” or “successful” for you?
Getting the attention of people like Mike Catherwood and Walter Delgado and approaching them with our upcoming project “Life is Dope” featuring Rudy Cisneros. The song is about looking at the positive and chill parts of our lives, especially during the crazy year 2020’s been. We could all use that reminder if only to just keep our heads up and that’s probably the most organic thing we could be compelled to work on right now. Everyone’s bored and misses painting their realities with creative expression. Even if it’s just being recorded on an iPhone and old Nikon. Our first music video was for our song “Ride” and told the story of a local beloved street performer and all the people that remember him fondly. We wanted to put out projects that show kids living in poverty that there’s ways around their limitations and that if you ever hit a wall you could break a window or you could paint that wall and make it look dope. We’re filming our second music video mostly on a cell phone and I think that’s a trip. 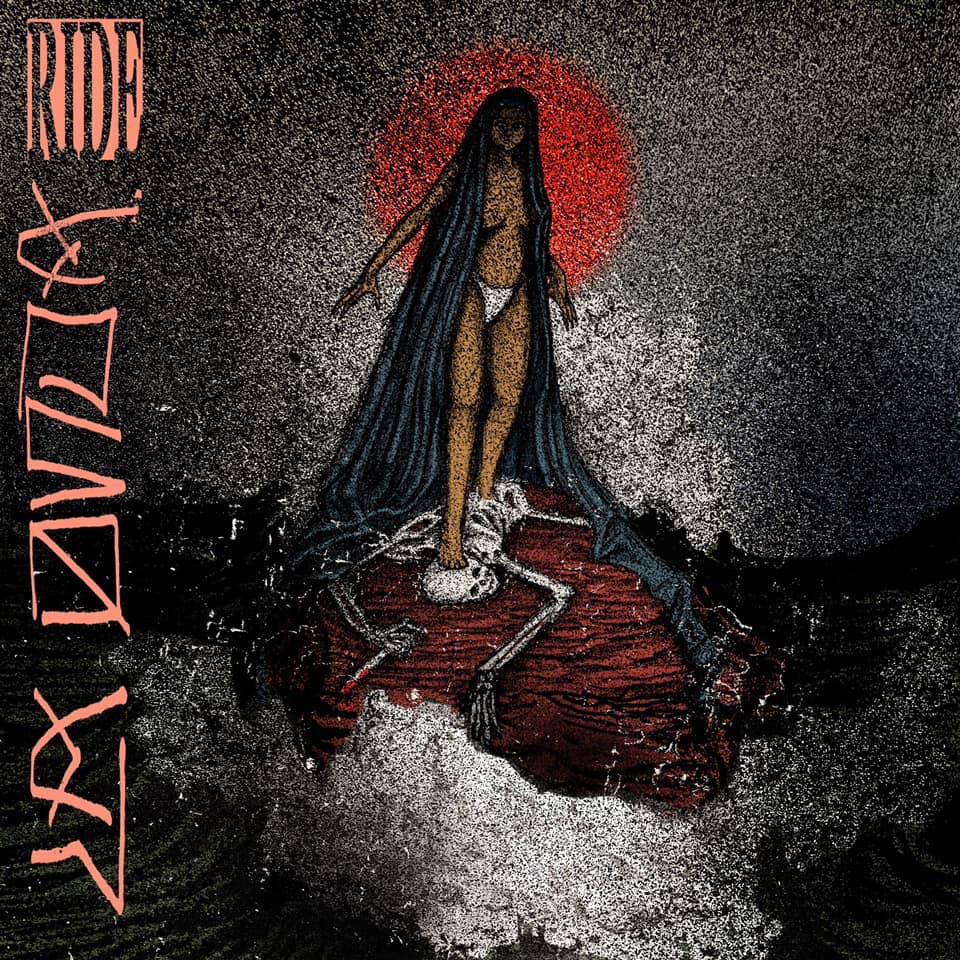 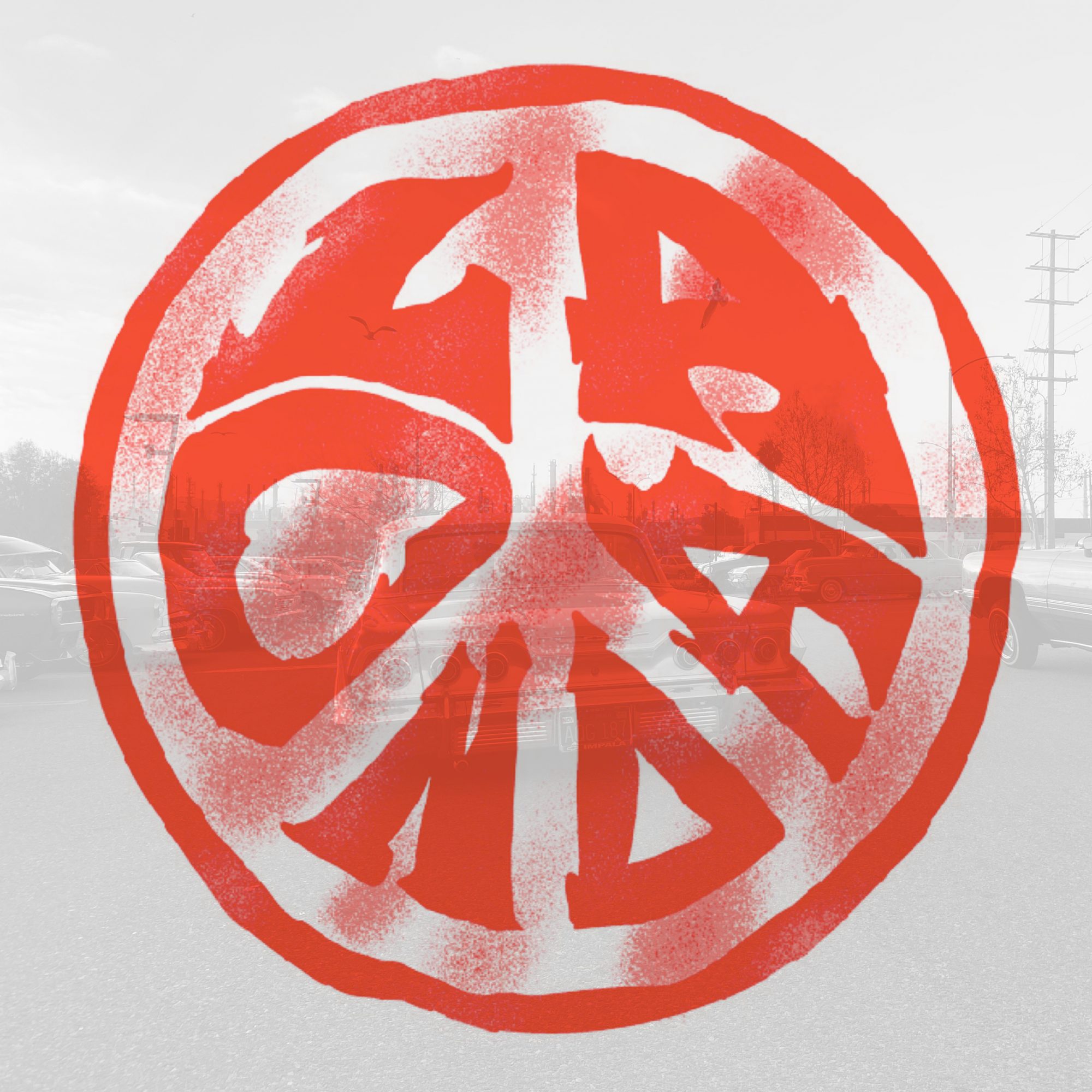