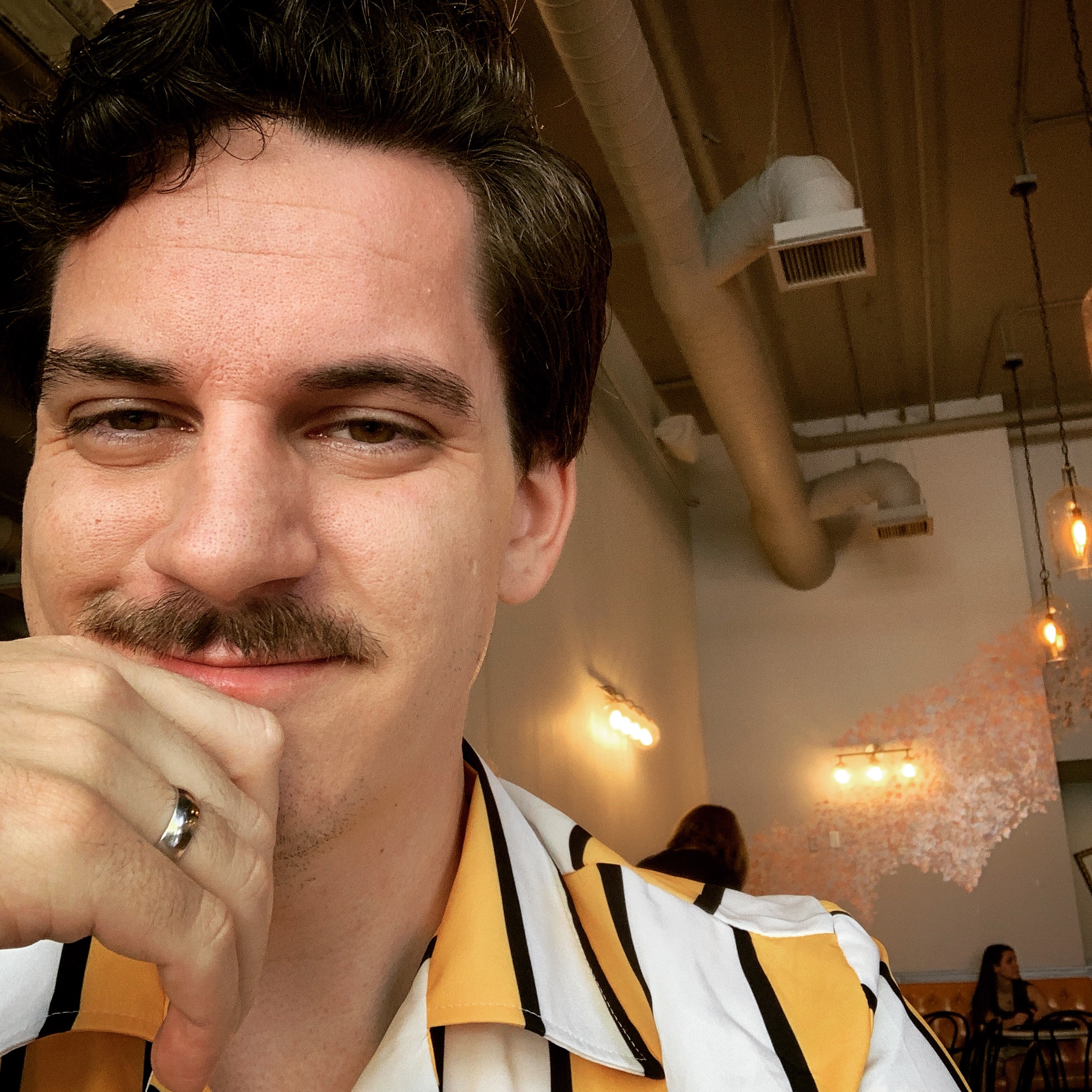 Today we’d like to introduce you to Sean O’Kelley.

Sean, let’s start with your story. We’d love to hear how you got started and how the journey has been so far.
I was inspired to perform at an early age. I picked up the saxophone when I was nine years old. At age 12, I discovered Jazz music and immediately fell in love. By 15, I was writing original songs and feverishly learning music notation and recording software. I attended Cal-Sate Long Beach in Fall 2005 as a Music Performance Major and pushed myself to be in as many performing ensembles possible. I eventually double-majored in Music Composition as well.

In 2014, I got called to sub in for Phat Cat Swinger. The gig went VERY well, but I noticed a clear and present opportunity to improve the quality of their sheet music. I told the director, “Hey, whether you consider bringing me on permanently or not, please let me help you with your charts.” One thing led to another and I was not only brought on as a permanent member but became the Musical Director as well. This was a golden opportunity for me to develop my craft as a writer. I was able to make arrangements and get feedback direct from the players each performance, while getting paid! Since then, Phat Cat Swinger started performing regularly at Disneyland and Disney California Adventure and became a mainstay in the Swing scene in Los Angeles.

Still, my heart would ache for more. I knew I could make something entirely myself and with the knowledge and wisdom gained from my years with Phat Cat Swinger it could be good. I started searching within, I’ve always had a special place in my heart for classic rhythm and blues soul music. Recalling my upbringing, this was the ‘oldies’ music my mother would have on the radio everywhere we would go: Aretha Franklin, Gladys Knight, Tina Turner, Otis Redding, James Brown, Ray Charles, and so on. This music is home to me. I knew that the best music I could write would sit within that space.

In February this year, my wife gave birth to our first-born son, Dominic, exactly one month before the state lockdown. While tending to Dominic and being as careful as possible as brand new parents during a pandemic, I was fueled by a desire to put something out there. With all performances and music income completely off the books, I knew it was time to write.

Shortly after lockdown, we all witnessed the senseless murder of George Floyd. In the national attention that followed suit, we became aware of even more murders, hate crimes, and active discrimination against black people and communities. In the rising sea of hate, fear, and anxiety, I wanted to put out a message of love. To remind people that love is the solution and ultimate path to happiness. Considering virtually all of my inspirations stemmed the greatness of black musicians, it was time to enter the Soul R&B space and “Just Give Love” began to write itself.

We’re always bombarded by how great it is to pursue your passion, etc – but we’ve spoken with enough people to know that it’s not always easy. Overall, would you say things have been easy for you?
After graduating in 2009, I made a huge mistake. I left LA and moved back in with my folks, committing full-time to working my day job in retail. While I was benefiting greatly from the steady pay and free rent, my professional relationships with my college friends were eroding. I wasn’t performing, I wasn’t writing, simply because I wasn’t available. Once I became wise to this, I knew that no matter what, I’d need to get back to LA.

In 2011, I moved to Pasadena (knowing full well I couldn’t afford it), and started working with some newfound film friends as a composer. The projects were small, with non-existent budgets, but the work was gratifying and would renew my faith in the dream.

In 2019, after years of grinding my creative self against the stresses of maintaining a career, I sought out therapy to help manage my anxieties. Even in a few short sessions, I learned that my passion for developing my music career tempted me to suspend professional boundaries. I wanted to be a “yes” man and would gladly burden myself to be more accepted and respected, but those burdens took a toll. I eventually had no time to myself to be creative, to practice, and even performing onstage yielded little joy. I was working too hard and had to start slowing myself down by mastering the art of saying ‘no.’ A mastery I’m still struggling to achieve, but the path of which has become a source of inspiration.

Can you give our readers some background on your music?
O’Kelley Music is my hub for everything that I do as an artist, writer, producer, publisher, and teacher. In the 21st century, musicians have had to embrace the DIY life. As a result, successful musicians have learned to ‘wear many hats’ and I found it’s simpler to have everything in one place for my fans.

I’m best known as a prominent LA jazz saxophonist. Though I’m a permanent member of Phat Cat Swinger, I also routinely perform with The Amanda Castro Band, Crown City Bombers, Lil’ Mo & The Dynaflos, and many others.

I’m also well known for the quality of my writing, orchestration, and copy work (sheet music) for private clients, though I’m hoping to self-publish my original songs by year’s end.

The release of “Just Give Love” marks my proudest achievement to date, fulfilling my dream of bringing an original song to the world stage.

I find a lot of independent artists/ensembles release more cover songs of their inspirations these days. Not that there’s anything wrong with that, but I intend to promote my inspirations by contributing more to the spaces they worked so hard to build.

Has luck played a meaningful role in your life and business?
Being VERY Irish, I could go on and on about luck. In High School Band, we’d never say “Good Luck.” It was always “Good Skill,” silly as it may come across. The idea was that the heat of competition would never allow those who relied solely on luck for their success, and would only be reserved for those who developed the skills necessary to succeed.

Then there are the circumstances completely outside my control – REAL luck. I’ve been made aware of the many blessings bestowed upon me at birth, and I work hard never to take them for granted. More recently, while being in what may seem like the unluckiest profession in COVID-19 America, I was granted time. Time to focus on myself and my art. Time that afforded me the production and release of “Just Give Love.” 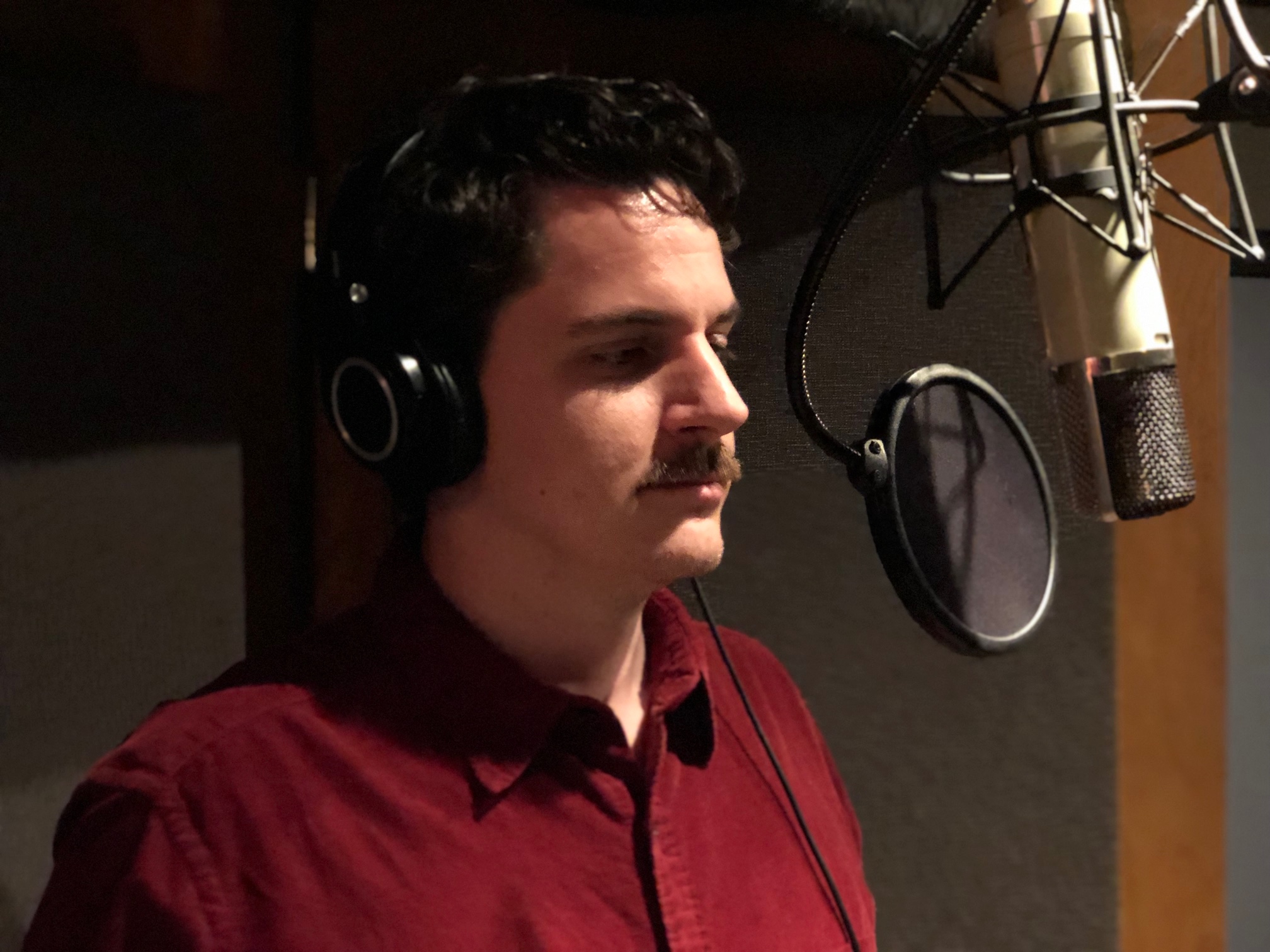 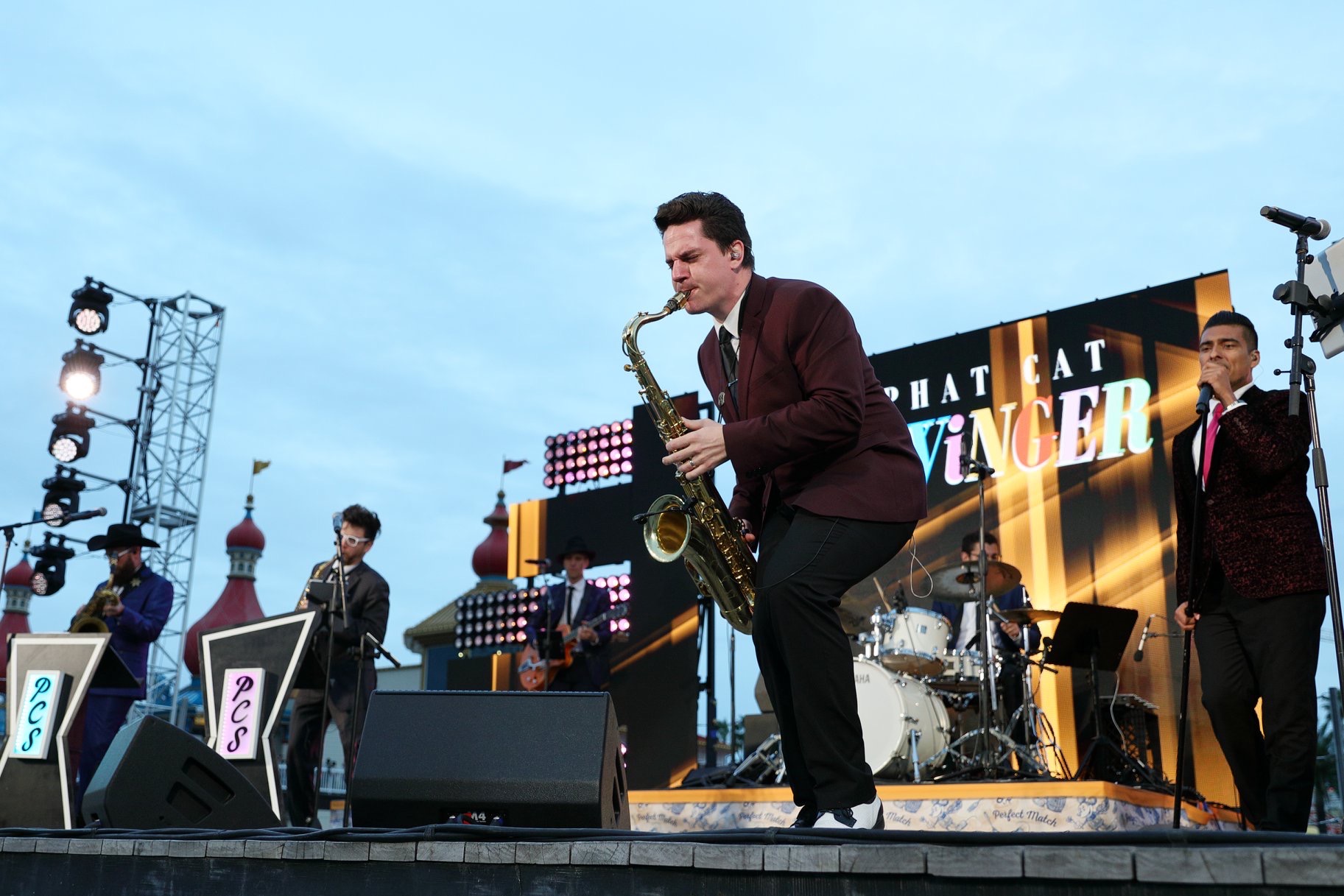 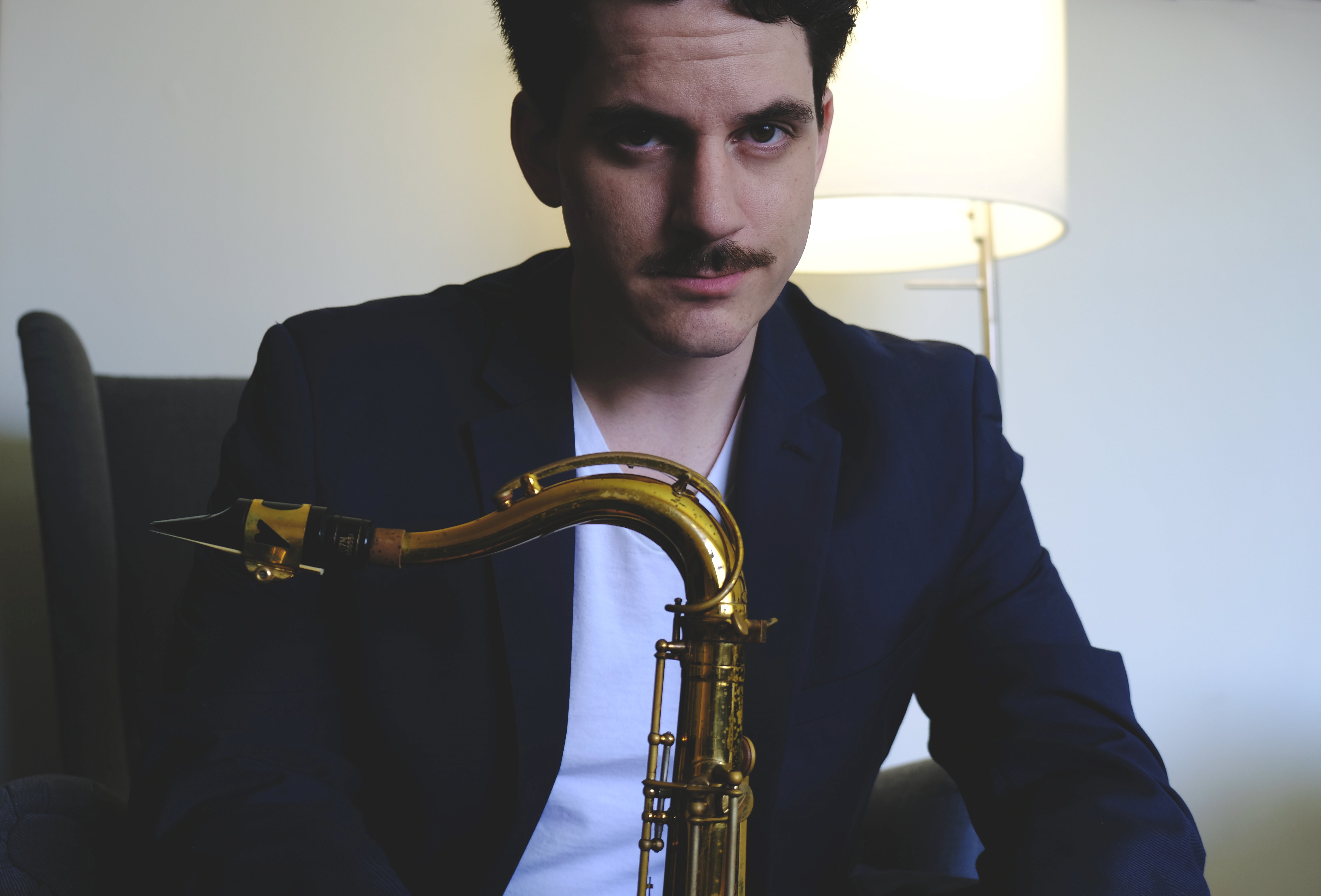 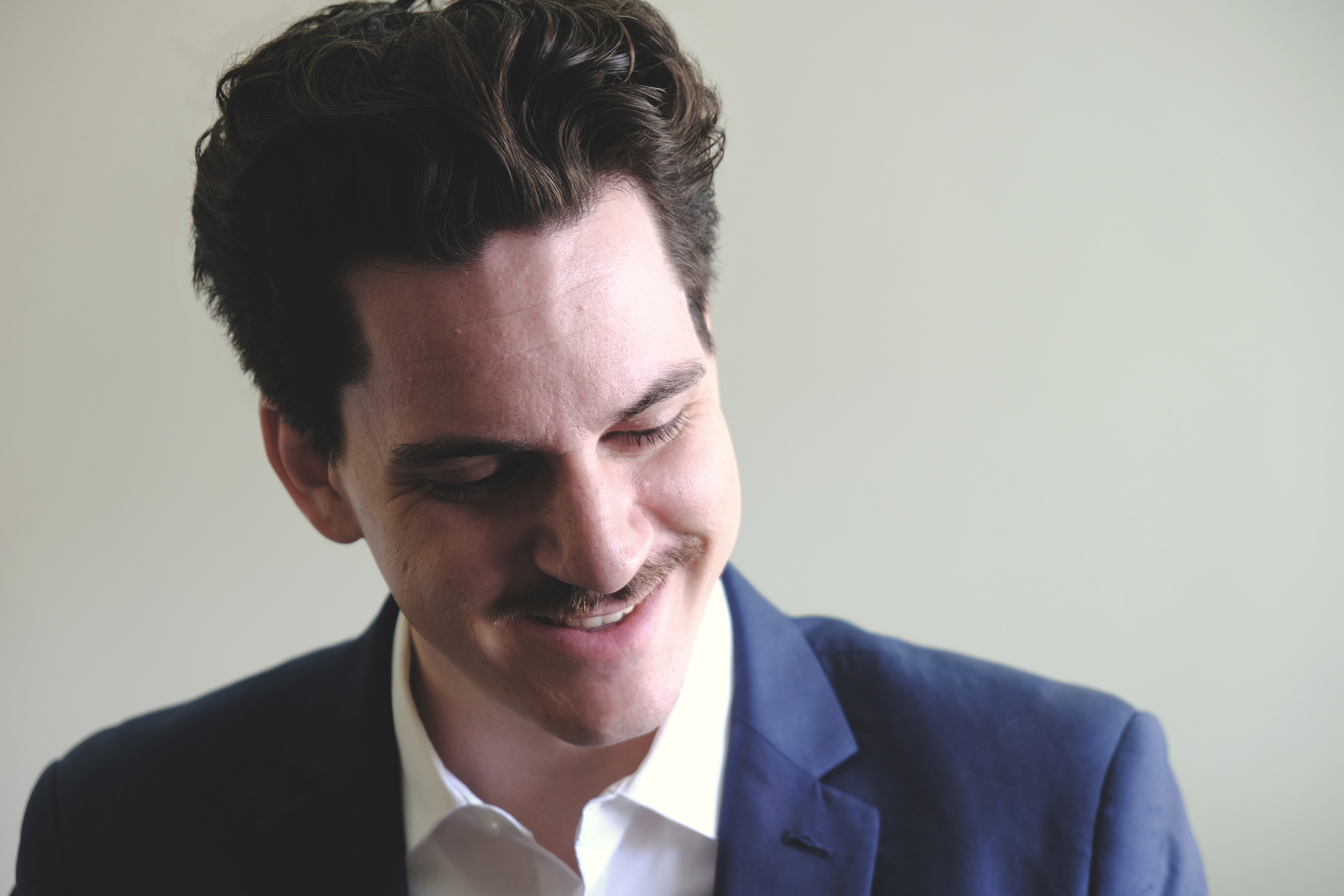 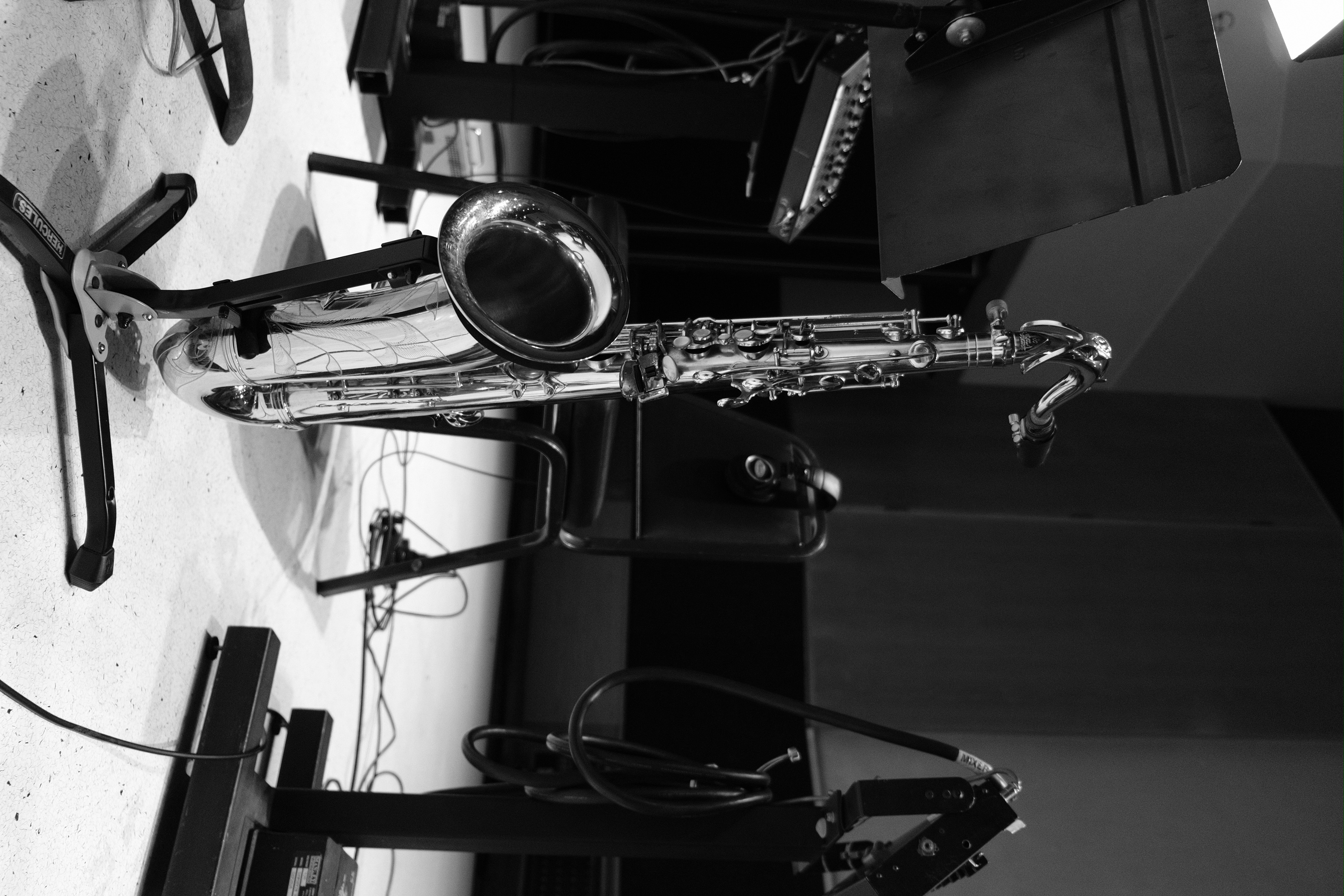 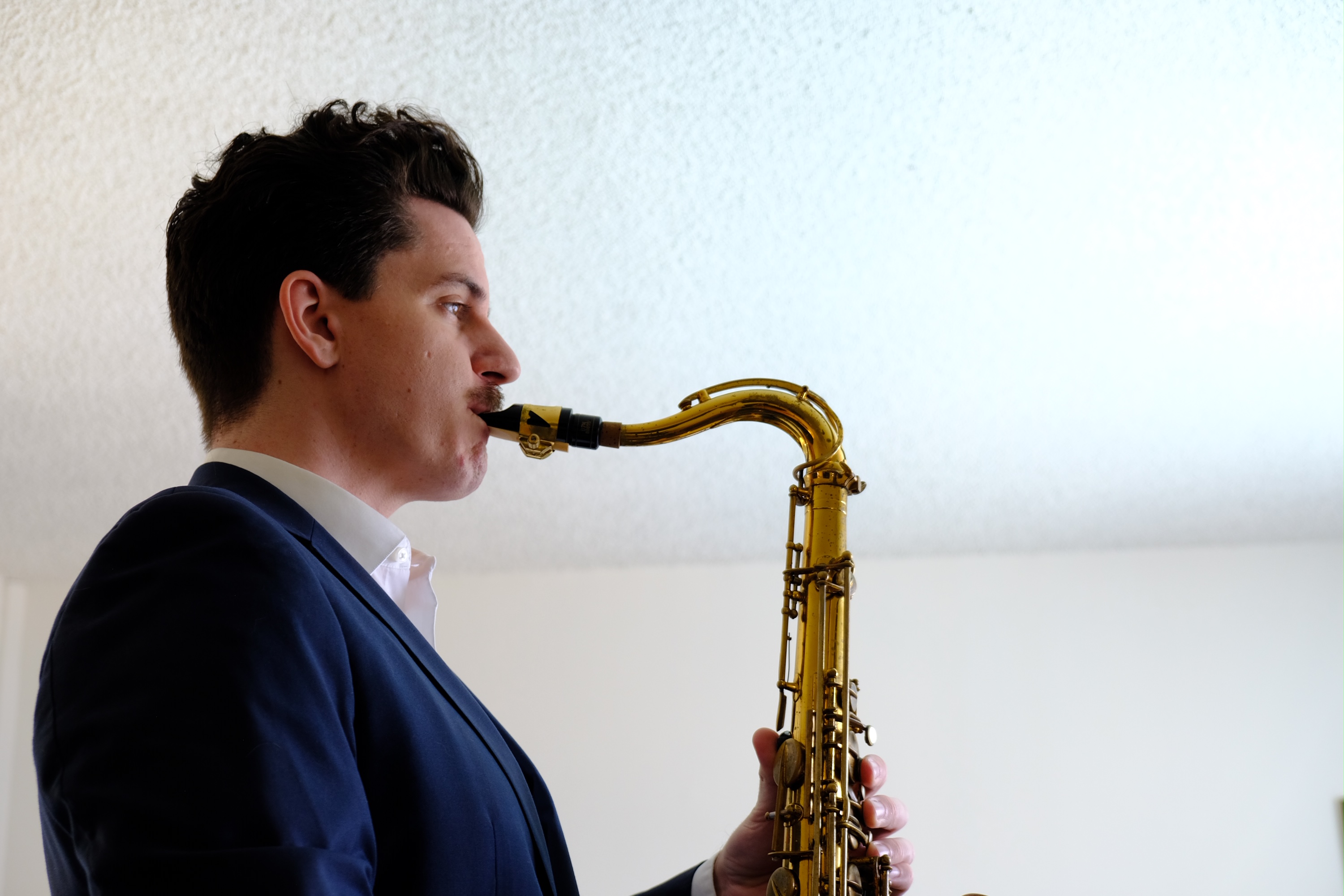