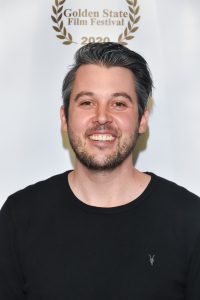 Today we’d like to introduce you to Sean Gunnell.

Sean Gunnell, please share your story with us. How did you get to where you are today?
It all began when I was four years old. Seeing Darth Vader’s first entrance in “A New Hope,” hearing Scar say ‘Long Live the King’ in “The Lion King,” and watching my sister on stage in “Oliver,” were my initial inspirations in wanting to be an actor. I got immediately involved in theatre the very next year, and for the past 25+ years I have had the good fortune of performing in productions that have ranged across plays, musicals, Shakespearean shows, improv gigs, short films, industrials, feature films, educational programs, spec commercials, TV movies, web series, and music videos.

I did my professional training in the Bay Area for four years, and in 2014 I made the move to Los Angeles to pursue my career. As of today, I have been building up my resume without representation, have been honored with numerous acting awards for a short film I starred in, and, via submission pages and industry connections made, I have been part of productions that has been/will be graced by the likes of Amazon Prime Video, Best Buy, iTunes, The Lifetime Channel, SyFy Channel International, Target, and Vudu. Moving forward, my current intentions and priorities are to achieve theatrical representation and management, book principal and guest work in union commercials, TV shows, and studio features, join SAG-AFTRA, and continue building my career with the vision, joy, and integrity I have implemented since day one.

Great, so let’s dig a little deeper into the story – has it been an easy path overall and if not, what were the challenges you’ve had to overcome?
It has AND has not been smooth. Some of the muddiest and roughest roads have been those long stretches without auditions, unable to book work because of not being a member of the union, the lack of an agent opening bigger doors to walk through, and the auditions, callbacks, and booked jobs where my work isn’t authentic or up to par on professional artistic levels. It’s in those times that feeling demoralized, uninspired, and passionately empty can seem to have the upper hand. And yet, at the same time, I have gone on great bursts of consistent auditions, collaborated with union and non-union players who have taught me some of the most powerful lessons ever, connected with agents recently who have shown passionate interest in wanting to build a great working relationship together, and, when it has also come to auditions, callbacks, and booked jobs, delivered performances (singularly and as an ensemble) that I feel extremely proud of and spiritually fulfilled by. And it’s in those times where inspiration and refueled passions feel uncontainable. Whether the days are positive or negative, as an artist I appreciate, embrace, and learn every bit of wisdom I can from both. I study daily so that my craft and art do not fatigue, and I welcome every obstacle, challenge, and moment of opportunity possible. This is all because living my life as a working actor, being pushed daily to be the best I can be, and giving my joyful spark of madness to this art form, is worth everything.

We’d love to hear more about your work and what you are currently focused on. What else should we know?
Personally, I live with high levels of emotions and sensitivity, which, having trained professionally, I am able to vulnerably access through the use of music, character journaling, improvisation, and balances of method acting. My other specialties involve accent work, 20+ years of stage combat experience, acting techniques including Meisner and Emotional Recall, quick and efficient dialogue memorization, and the ability to give emotionally charged and intense performances.

I am known for my principal roles in the made-for-TV movie “Drone Wars” (SyFy Channel International, available on Amazon Prime, iTunes, and Vudu), and the short film “Collar” (over 130 official film festival selections worldwide, 9x Best Actor winner). Upcoming releases will be the made-for-TV movie “Healer” (negotiations are presently happening with the Lifetime Channel for a 2021 airing), the indie feature film “Knucks” (Holiday 2020 distribution via Breaking Glass Pictures), and the indie feature film “Laugh Now, Cry Later” (being intended for the 2021 film festival circuit).

I am most proud of the tenacity and integrity I’ve utilized full force in pursuing my career, and whenever the idea pops up of stopping and quitting in order to pursue something stable and safe, I remind myself that everything we want is on the other side of fear. Being uncomfortable professionally is the greatest test to conquer, because when we do, our dreams and goals and passions fulfilled are all possible when striving, fighting, and never tiring for the lives we want to live.

What sets me apart is: my devotion to never stopping the development and evolution of my work until production completes, my desire to go to the human depths of what I don’t understand in order to do justice to each character I give life to, and, in the same veins as my theatrical heroes, my unwavering integrity in delivering screen and stage performances that will stoke and ignite the passions of anyone and everyone who connects with my art.

What moment in your career do you look back most fondly on?
It’s a bit hard to pick just one haha, so I will list three:

1. Playing brothers with one of my dearest friends and peers, Mark Haptonstall, in the made-for-TV movie “Healer,” which we worked on back in March. In December 2019, when we were out at lunch, Mark and I made a pact that we would play brothers in a movie in 2020. One month later, we auditioned for “Healer,” and another month after that we both received emails from the film’s director that we had been cast as brothers. Our pact came to fruition!

2. Watching two films I starred in, “A Conversation” and “Collar,” on the big screen at the legendary TCL Chinese Theatre in the heart of Hollywood, as part of the Golden State Film Festival in February 2020.

3. Playing two real-life veterans as part of a USC Social Work program (2015-2018). The program was designed for student VA therapists-in-training to practice what it would be like to work with military veterans in the field once they’d return post-deployment. For four months, I was trained by various military veterans, across all branches, what it is like to return home with PTSD, suicidal thoughts, fight or flight response, rage, death wishes, etc., and then it was time to go to work. For three years, with each session being Skype-style for 15-minute increments, I did my utmost to do justice to the training by accurately and authentically portraying what post-deployment behavior looks and feels like in a VA therapy session. It was hugely cathartic, emotionally taxing, and ultimately rewarding (especially working with vets who were training to become therapists themselves), and I was grateful to my core every day I did this work. In the end, I not only was able to give voices to so many who choose not to speak to what they have done and seen, but, more importantly than that, I feel that I helped pave a brighter future for combat veterans to feel that, when they come home, they are met with compassion, safe spaces, love, and evolved support, so that they can learn how to healthily move forward with their experiences from war into a better tomorrow. 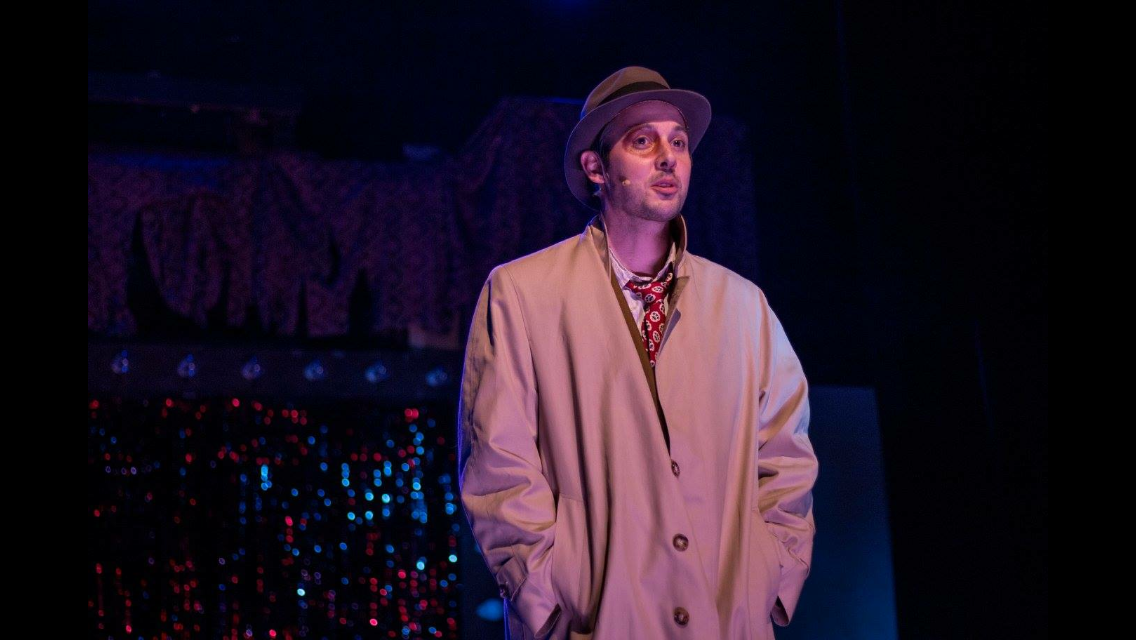 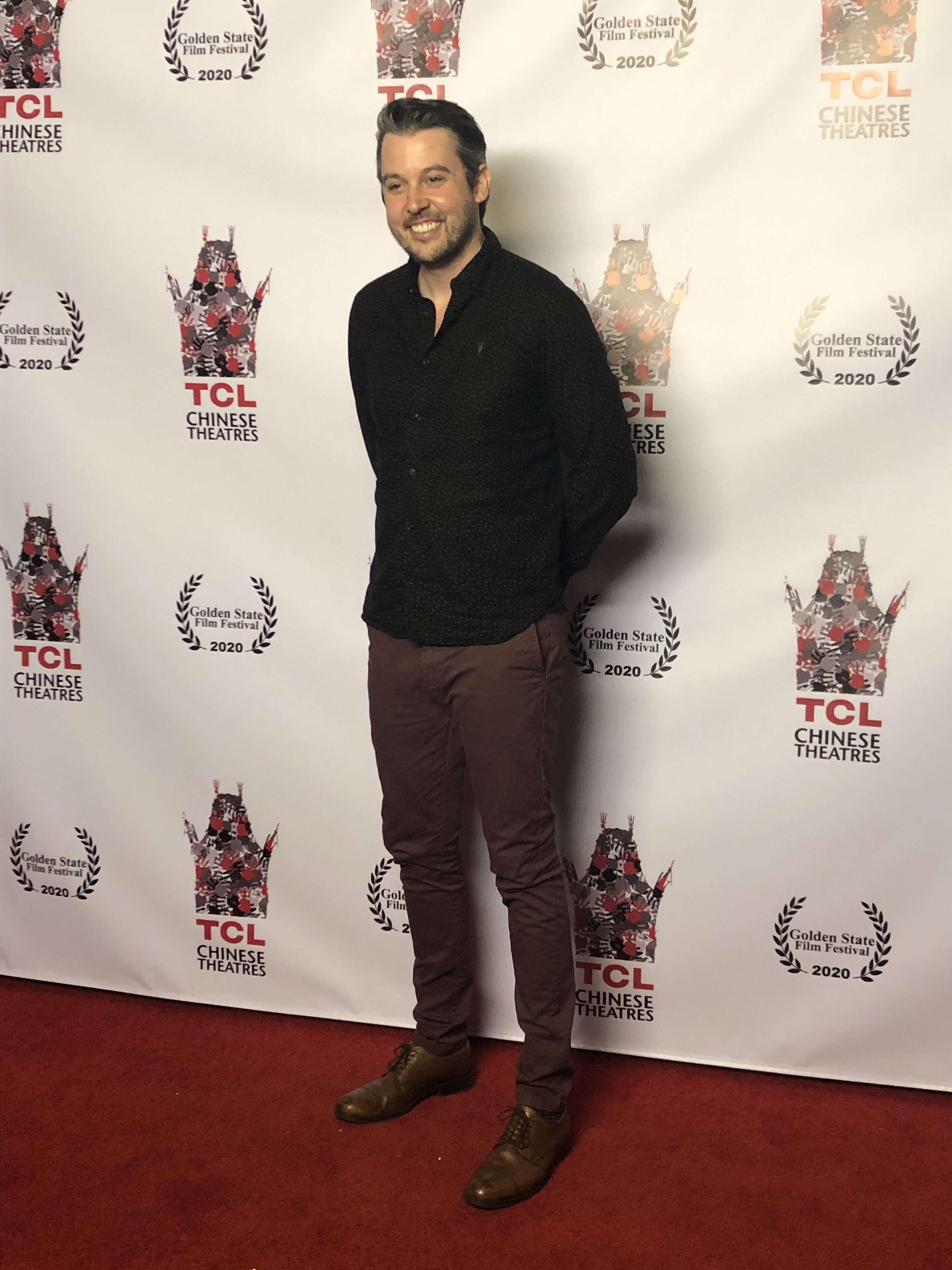 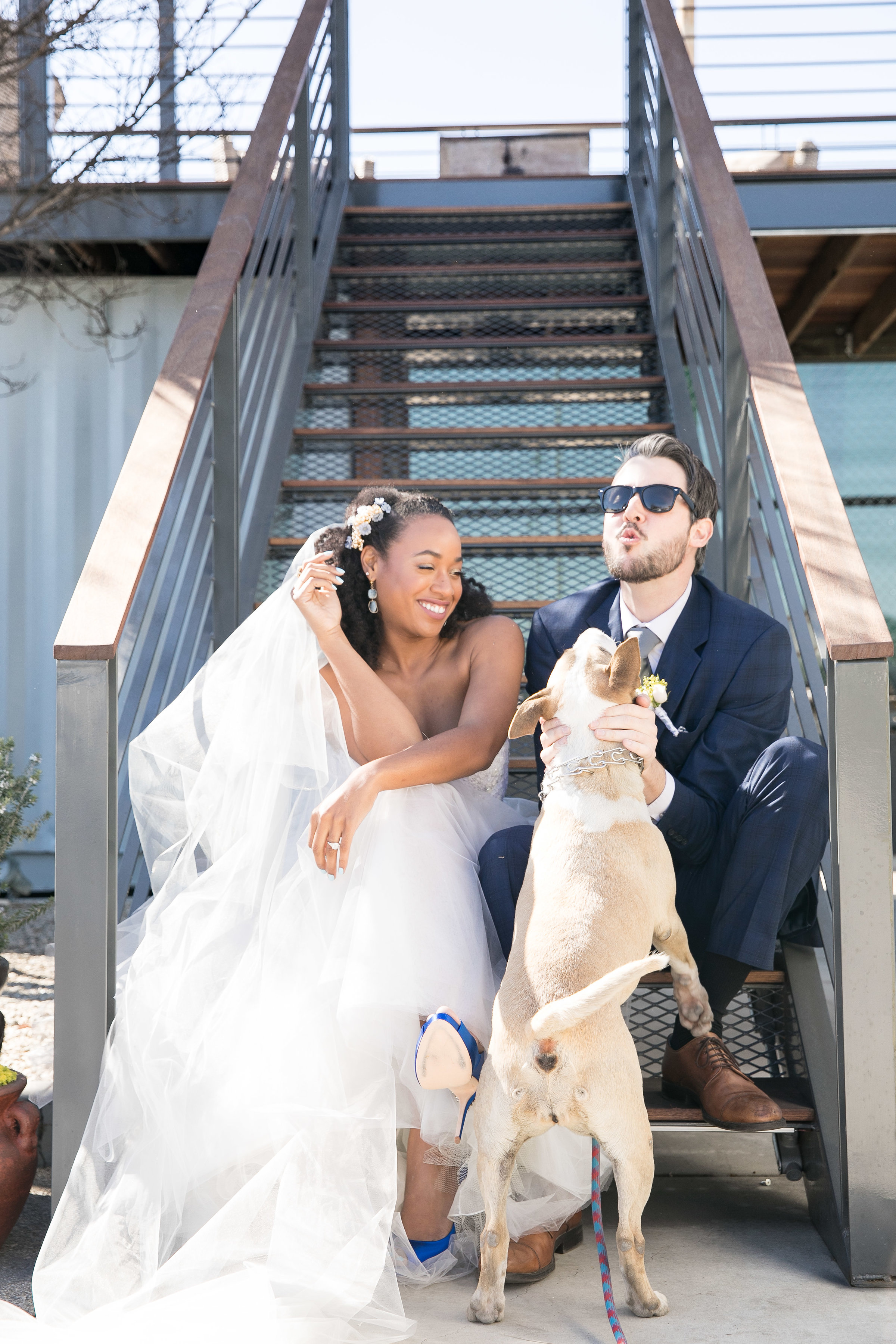 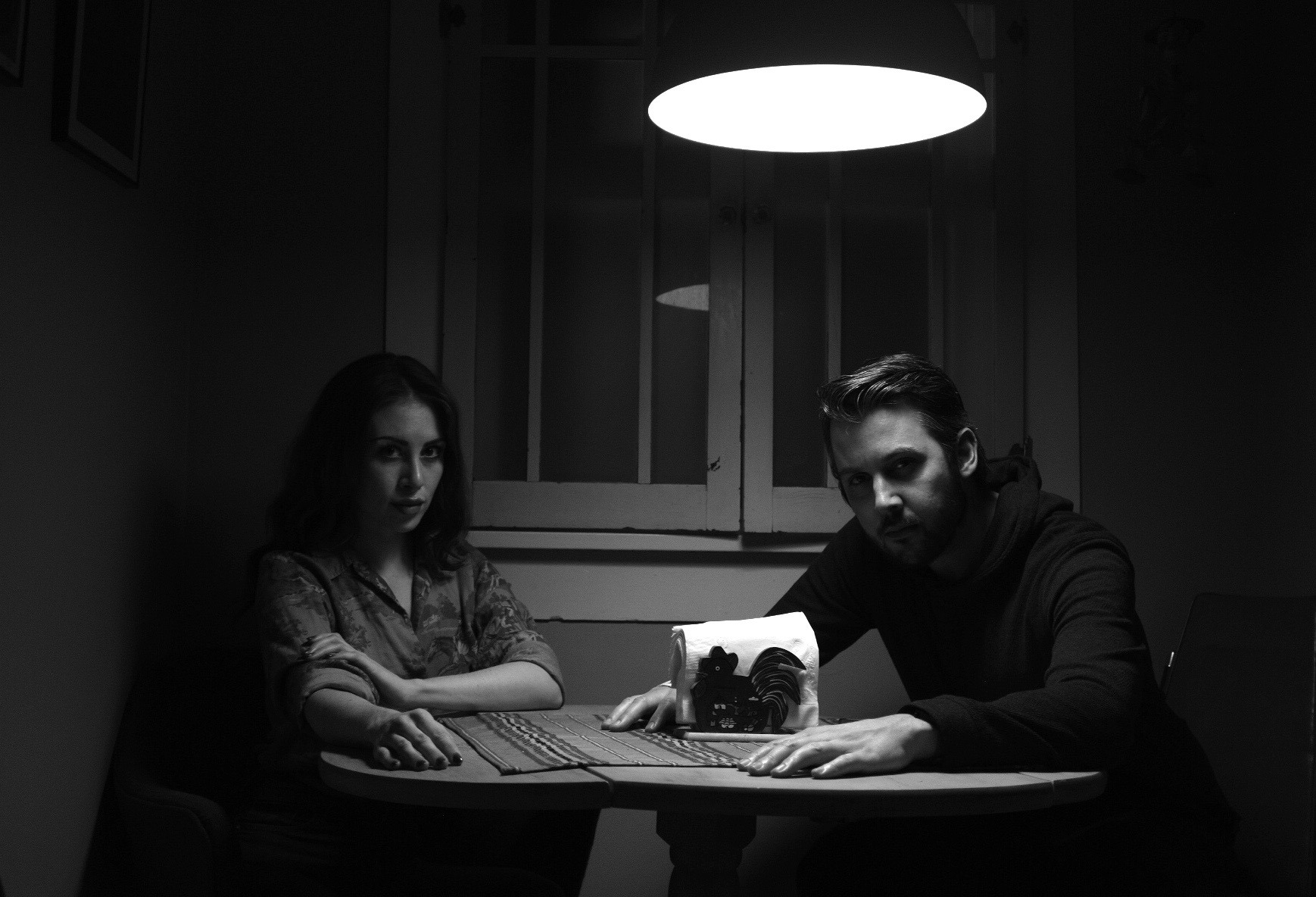 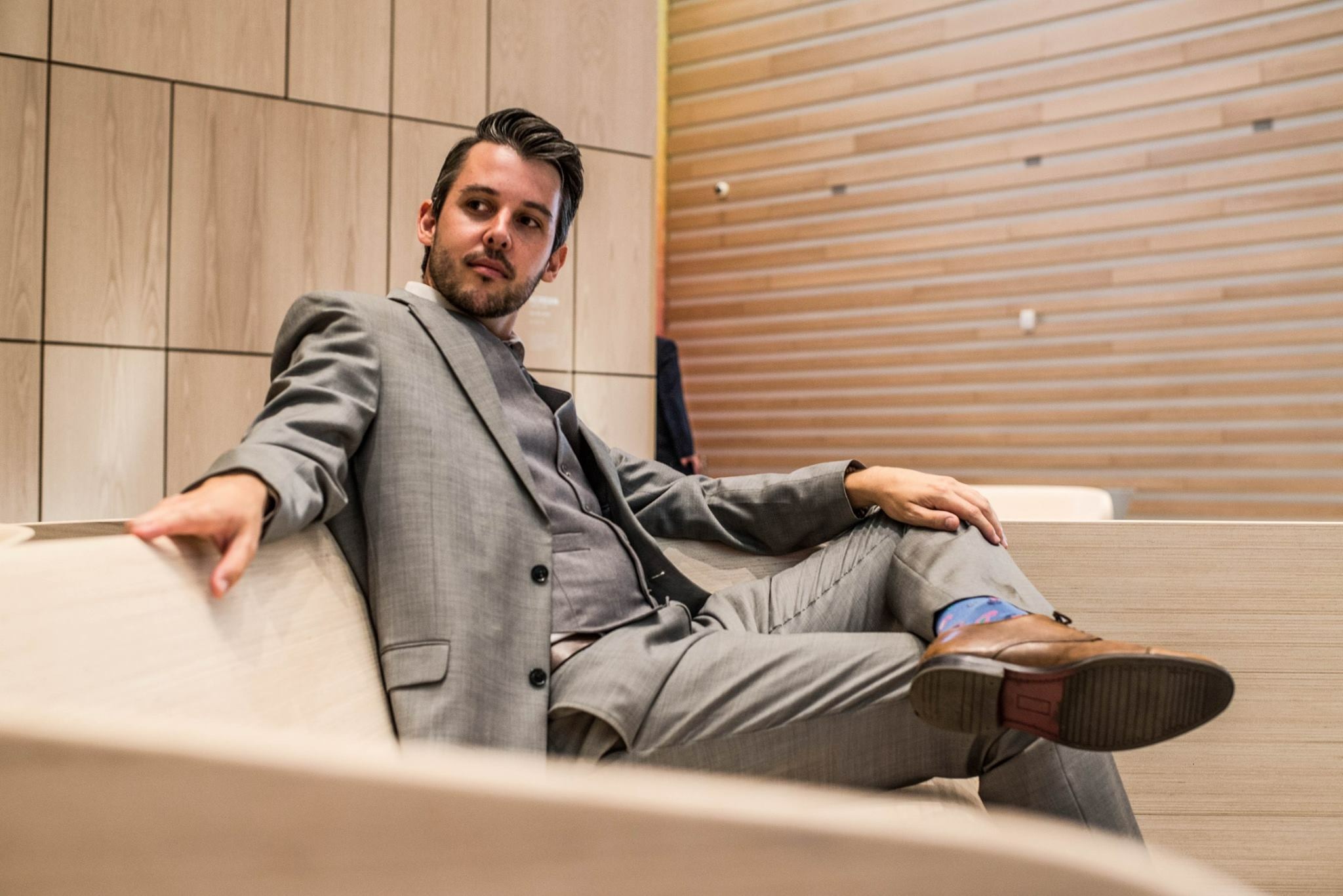 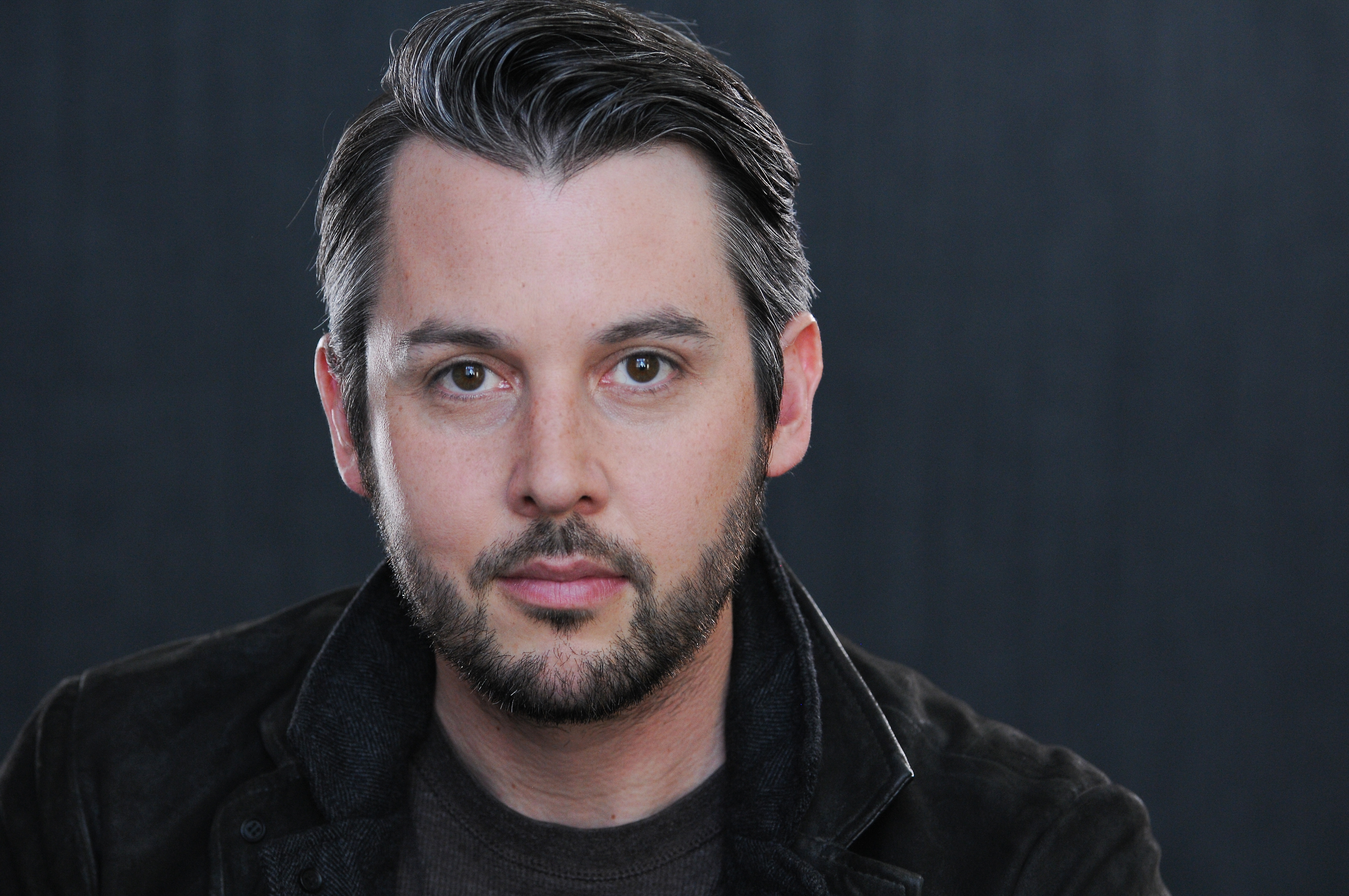 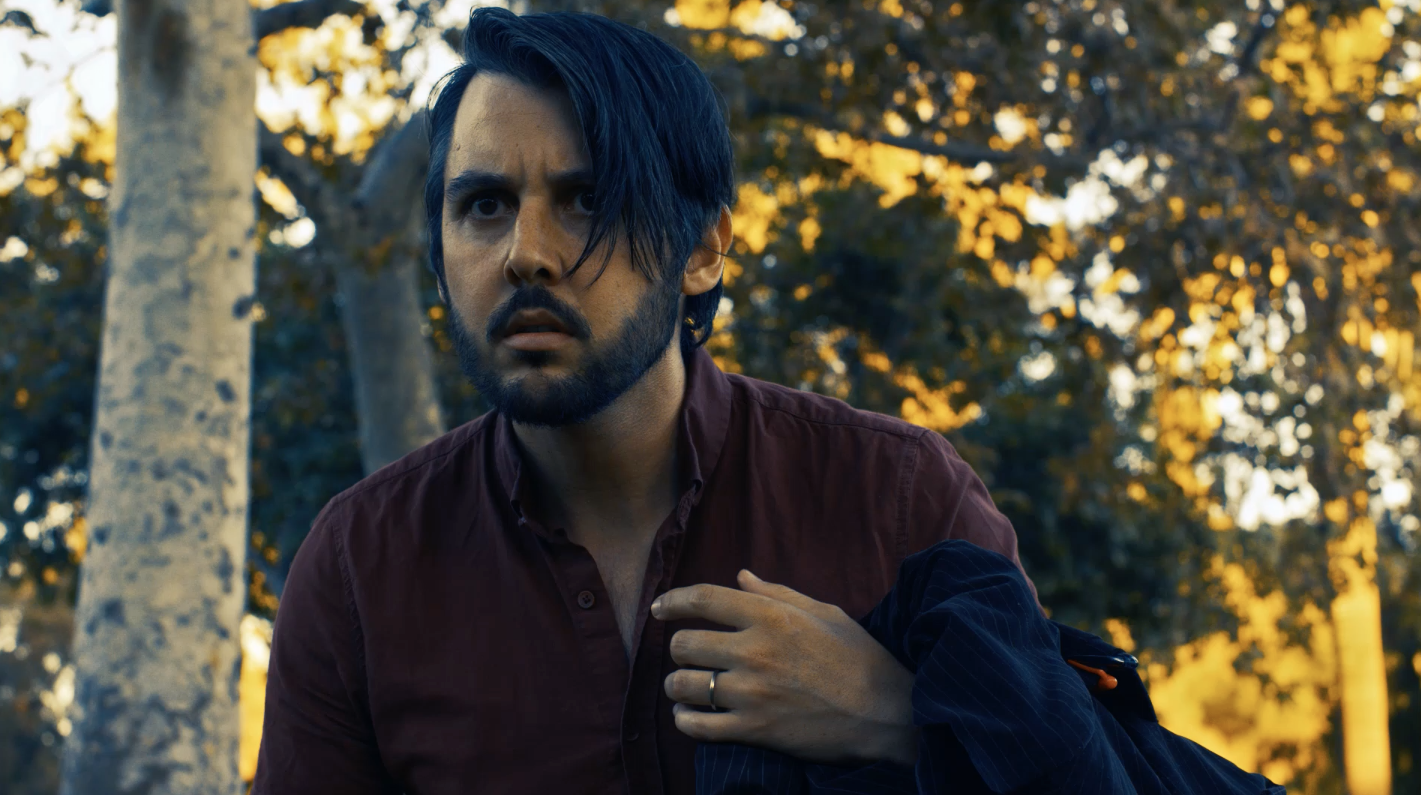