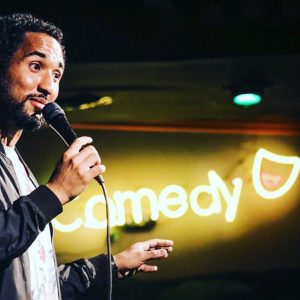 Today we’d like to introduce you to Sean Grant.

Thanks for sharing your story with us Sean. So, let’s start at the beginning and we can move on from there.
I started in Miami, FL during my senior year of High School. My first shows were off-market venues like strip clubs, country-themed bars, poetry spots, basements… wherever they let me tell jokes. These venues taught me to bring energy but also to find ways to relate to folks with different cultural references than myself.

My ten plus year career since has been a rollercoaster with many ups but way more downs. One of the first major ups was being selected by Jimmy Kimmel Live! As The Funniest College Kid in America while attending Florida State University. I submitted a tape that was among thousands of other submissions and was selected with three other young comics to fly to LA and perform after a show taping. The next day I learned along with America that I won!

I’ve also been blessed by God to have landed guest roles on TV programs like WTF Baron Davis on FUSE, Maron on IFC, Meet the Browns on TBS and I performed jokes on Seasons one and two of Tru TV’s Laff Tracks. I also had the honor of recording my debut comedy album, Sean Grant- First of His Name, through Comedy Records, an amazing label based in Canada that produces some of the top acts in the world.

And though I give God so much glory for all of these blessings. I must also thank God for the hard times that shaped me into an overall performer and prepared me for things to come with this profession, One of my first big disappointments was being booed off of the stage at the World Famous Apollo Theater in Harlem when I was 18. Another was learning that my Great Grandmother, who meant the world to me, passed away while I was on stage at The University of Florida after saying good-bye to her for the last time that morning. Not to mention countless festival rejections, failed auditions, stage bombs… I mean you name it. I would say to any up and coming artist to embrace these times. In the end, these times are the best parts of the story.

We’re always bombarded by how great it is to pursue your passion, etc – but we’ve spoken with enough people to know that it’s not always easy. Overall, would you say things have been easy for you?
Absolutely not! In the beginning, I was struggling just to get laughs, all my humor was cringy. But when I finally found some footing onstage, I decided to audition for The Apollo Theater in Harlem. The audition went well by the night of the performance was a nightmare. My Uncle Lawson came with his girlfriend and as I walked out my first joke was about being broke. I touched the lucky or not so lucky Apollo stump and began, “I’m broke! Who else is broke?” A young fellow Black gentleman (the importance of his race will be apparent by what he says), whose face is burned into my brain forever stood up and yelled, “That ni**a killed my daddy!”

I was frozen. Until this day, I can think of no better heckle than that. For a minute that felt like an hour everyone stood up and booed me. Everyone except my Uncle’s girlfriend who was shouting, “You didn’t even give him a chance!” as my Uncle army crawled out of the hubbub.

Almost in full circle, my dear Uncle Lawson, months before his untimely death got to see me have a great set at Caroline’s on Broadway.

But rejection is an everyday practice for me in this business. Festival rejections, casting director rejections, clubs and colleges not emailing you back…this business is not for the weak. And I love it… I look forward to my next big failure like a punch drunk boxer. The industry is learning to respect my chin.

We’d love to hear more about your work and what you are currently focused on. What else should we know?
As a stand-up comic, I do many gigs, clubs theaters, MC, Open, Feature, Headline… all depends on the circumstance. Recently, due to the pandemic I have even done stand-up in the zoom and twitch platforms. I’ve hosted noncomedy events and trivia as well.

I’ve also been blessed with some writing gigs, for instance I was head writer on Dead House for Kevin Hart’s LOL Network. And I’ve written sketches for internet branding campaigns.

I am also an improviser… I am on two House Teams Gravity and Black Street Boys that perform out of the Westside Comedy Theater. I also founded an indie improv team called Bernie Mac and Cheese that prior to the pandemic earned a residency at The Pack Theater after being named The Deathmatch Champions of Champions.

One of my podcasts is an improv podcast called The Completely Improvised Sitcom Podcast and I coach the artform privately and in workshops.

Much of my income, especially during quarantine, came from my streams and units sold of my comedy album Sean Grant- First of His Name.

Has luck played a meaningful role in your life and business?
I don’t mind the word luck but I would rather call it God’s grace and I know it has made all of the difference. All of my opportunities were chance encounters or right place right time. Sure I can say I work hard but so do many other people. And I can say I am talented but so are many other people as well. But if anyone finds themselves in those bitter places, dwelling on what someone else has in this moment that you may not have or how hard you think they worked in comparison to you, I hope you get strength and wisdom from the following saying as I did… what is for you could only be for you. 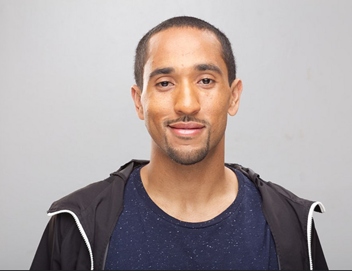 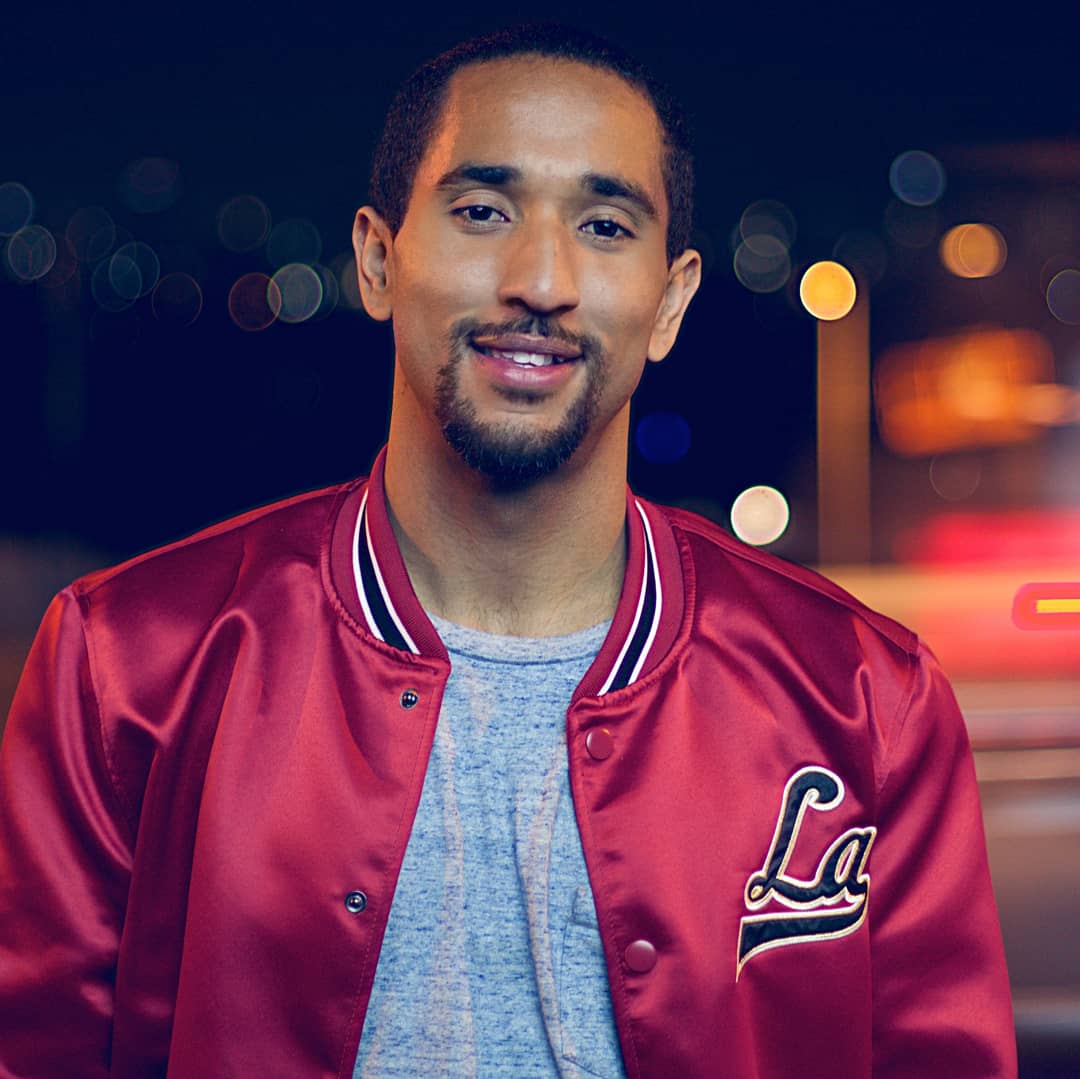 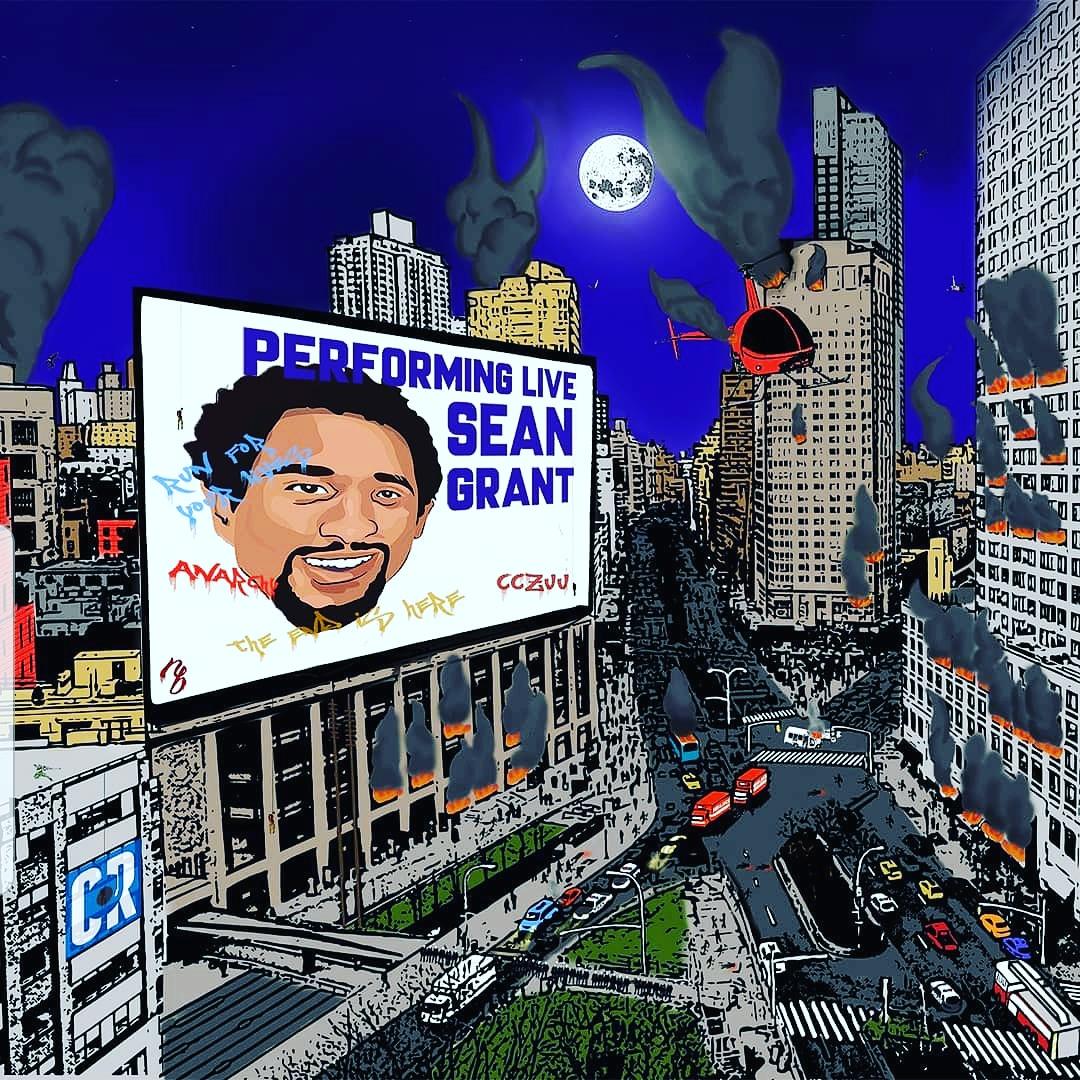 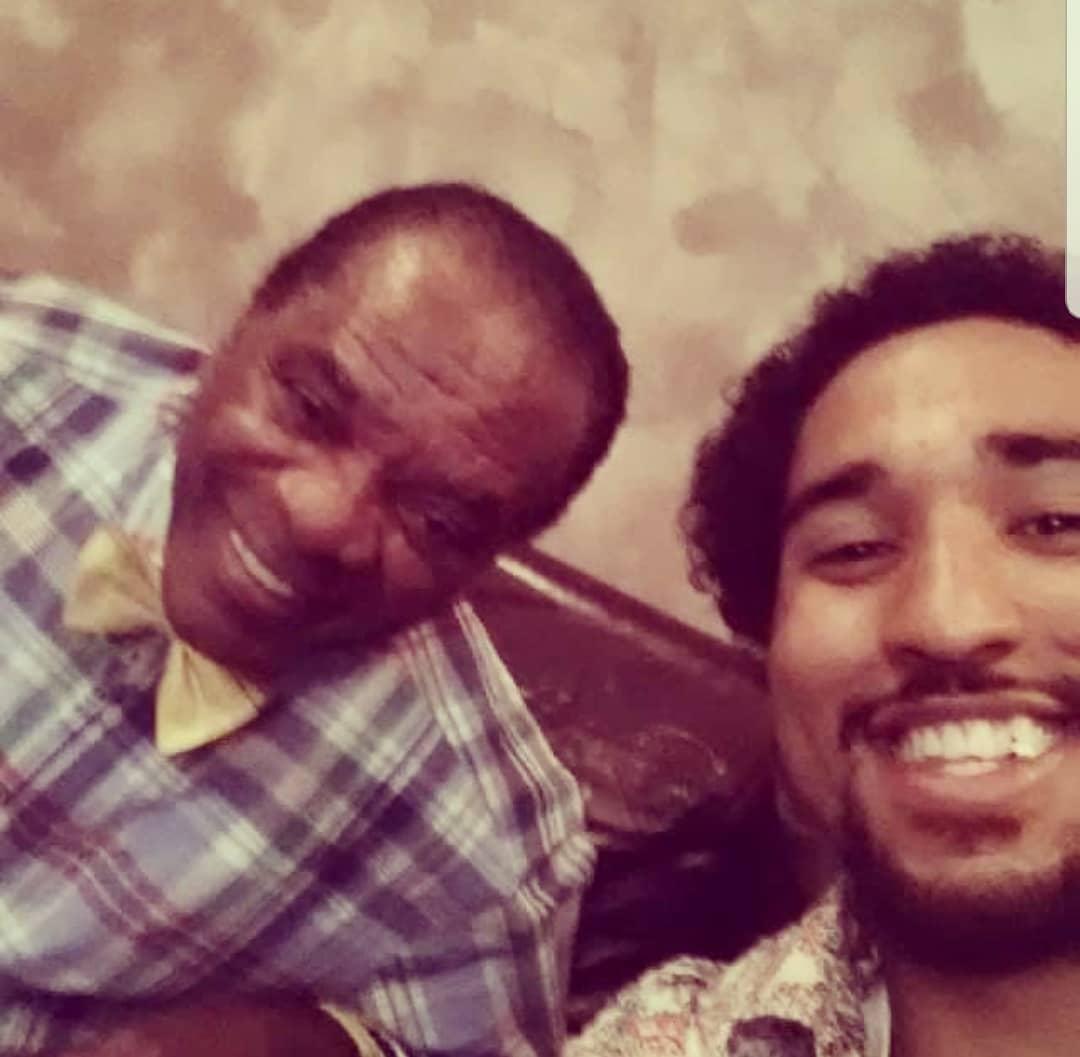 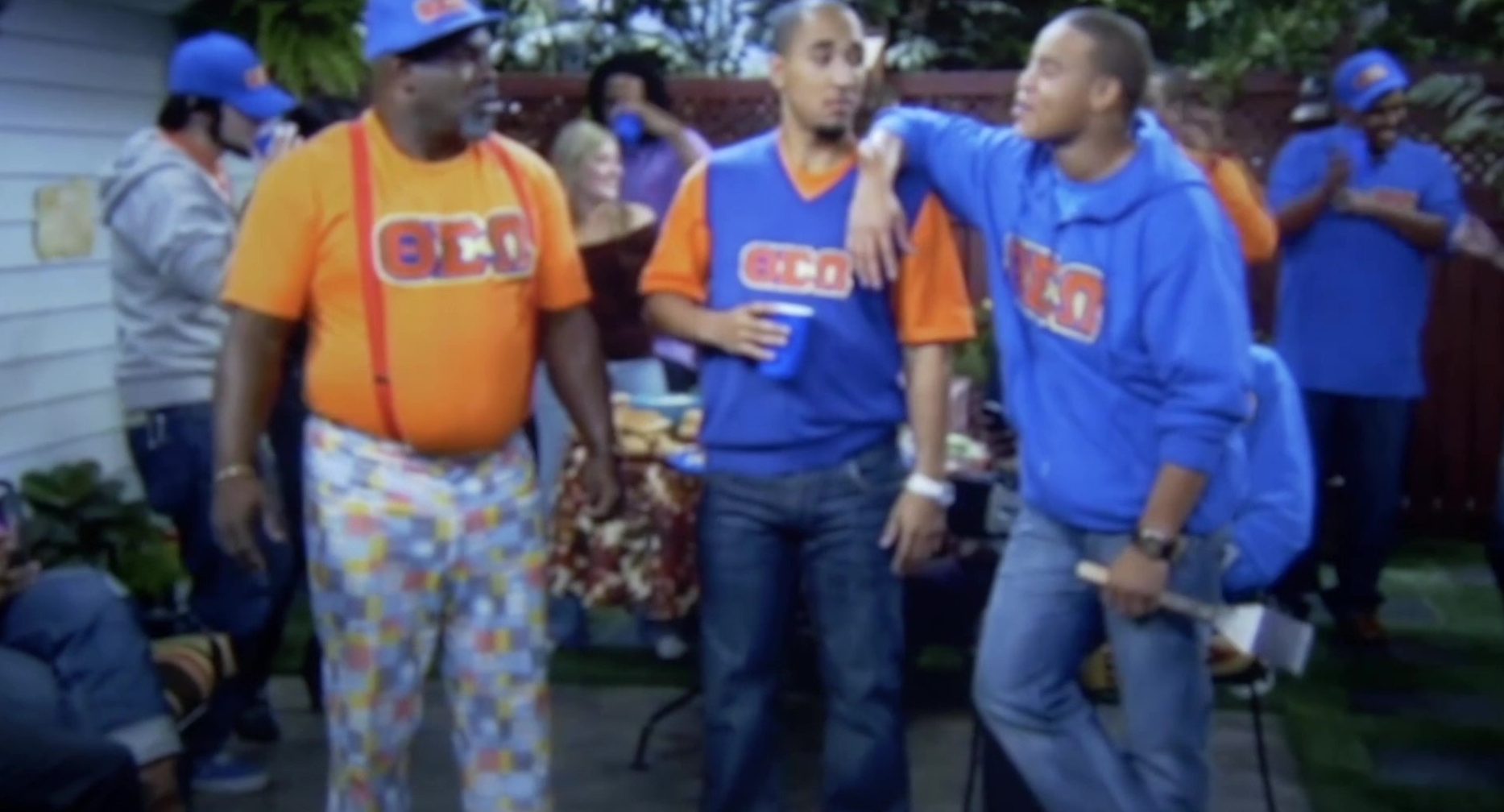