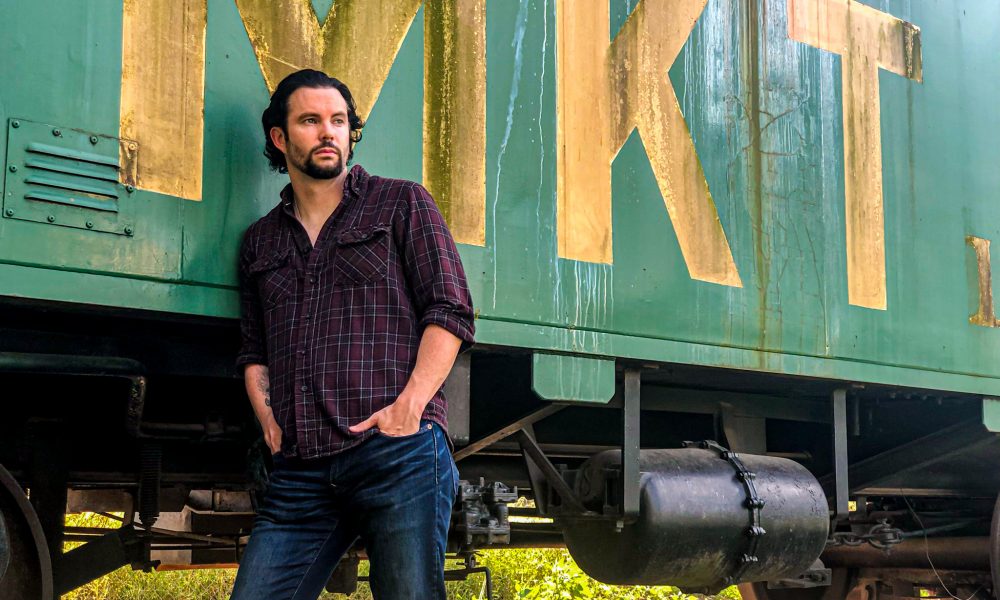 Today we’d like to introduce you to Sean Gallagher.

Thanks for sharing your story with us Sean. So, let’s start at the beginning and we can move on from there.
Originally, from outside of Philly the idea of acting wasn’t considered a suitable profession in the community. My mother was a dreamer, my Father is a doer, and my Sister is a caretaker. They all kept me off the streets and out of trouble by enrolling me into all sports all year round and naturally with my 5’9 frame, I gravitated towards basketball…

I was a decent student, enough to get by, but never really found my passion until I was graduating and it was decision time.

My mother, being a dreamer, was a fan of movies, TV, theater, and all the history that comes with it. She has given me my taste in the arts. We would talk and dream of things until one day after high school, I simply decided to become an actor. Why stop at talking and dreaming when I could be doing it? Once I made the choice in my mind, I felt something in my body click into place. It was the right decision.

My Father, being the doer, asked the crazy question…how are you going to become an actor? Simple, I’ll learn how to bartend then become a working actor. I forgot to mention it would take 15 years…

And I did just that. Working odd jobs around the Delco area and reading every book, I could get my hands on about acting. I started working in the theater around the area including Bootless StageWorks, Delaware Shakespeare, Montgomery Theater, Azuka Theatre, and many more. I was fortunate to book work with sheer intuition and hard work. But I felt inferior to my fellow actors who had studied and had proper training. During a run of a show, I asked an actress who I thought did amazing work, where she would study in New York if she had the chance. Without a hesitation, she said The Neighborhood Playhouse. And I did just that.

My Sister being the caretaker, took me in during a time we lost our house and had to regroup. Once the regrouping was finished, we lost our mother to cancer.

I was alone with her when she passed. As I watched her slip away, I asked if she was okay, she nodded “Yes”, and so she went. And her dreams became mine… After some time spent home to make sure everyone in the family was okay. It was time to “do” and to move to New York.

This little ruffian from outside of Philly was accepted into The Neighborhood Playhouse Summer Intensive. I got to walk the same halls as Sandy Meisner, Steve McQueen, Robert Duvall, and so many more! I was absorbing life in New York and the craft at the Playhouse. I was lucky to study with Ron Stetson, who is like my acting father mentor, even though I’m probably just another random student of his…

Ron was passionate, exciting, instinctual, stern, held us accountable, kept-it-real, and gave me the philosophy that acting is a contact sport. We spent a short time together but I have memories that will last a lifetime. And he taught me acting is important! While always absorbing life, like a proper young man, in New York City, I soon began studying with Terry Schreiber at T. Schreiber Studio. Terry, who is like my acting mother mentor, even though I’m probably just another random student of his…trained me for the next seven years.

Terry was also passionate but calm, nurturing, patient, inquisitive, scholarly, and has probably forgotten more about acting than I’ll ever know. He taught my book work and made me a professional. His studio became my gym for working out my acting, a second home, found my acting family there, and he even directed me in The Changing Room on stage. That play was acting work I could be proud of and met friends who have become like brothers over time. Terry gave us our sense of professionalism and the sense of building that family dynamic from show to show. Embracing the crazy traveling circus that is acting.

After seven years of running around New York like a mad man, training as an actor, and working on stage in the city as much as possible, it was time to make the move to LA. I didn’t realize how much of an east coaster I was until I moved to the Wild West of Hollywood.

Behind me, I’m informed by all the work and training I’ve done, but in front of me I’ve had to start all over again in a new city. Over the years in LA, I’ve been able to find people who share similar sensibilities and slowly build my own tribe. Trying to work my own niche and find my own place in the business. What can I do that maybe the next guy can’t? The hustle is real so I’ve performed theater, directed theater, been an acting coach, written and produced my own work, performed stunts and fight choreography on camera, and done any gig that allows me to achieve my goal…be a working actor.

Over the past couple of years, I’ve been able to bring some projects to life with my buddies Josh Mabie and Albert Abraham at Via Novo Studios. I’ve learned some do’s and don’ts of the business from friends like Ser’Darius Blain and Kris Gordon as I navigate a new city.

Currently, I’m working with my other buddies Robert DeSanti and Geoff Ryan at Spork Productions as their Stunt Coordinator for a project in Texas. Doing my best to do good work with good people.

My favorite role to date is being Piaget Ventus’s boyfriend and the Father to our puppy pomsky Penn. Named after Sean Penn of course. Both the actor and the puppy are legends.

The journey continues as I try to make my family proud while continuing to be a dreamer, a doer, and a caregiver. I learned from the best.

We’re always bombarded by how great it is to pursue your passion, etc – but we’ve spoken with enough people to know that it’s not always easy. Overall, would you say things have been easy for you?
One of my main challenges during the pursuit of becoming a working actor is finding my niche and my voice. As an actor, it’s interesting that I’m selling myself and that can be hard to do when you’re too close to yourself or you’re looking to get away from yourself by taking on another character’s point of view.

I had read all the books and done all the proper training but the marketing part escaped me. Coming from a family that preaches modesty and being humble makes it hard to talk yourself up in a room.

We are always changing or evolving but still have a core energy to ourselves that sometimes others can see when we can’t. There’s been many years of conversations with fellow actors and patient girlfriends to help me get closer to what I do and aid in an important part of show business…the business.

Writing characters for myself really opened me up to express and showcase what I can do. Through years of writing I could see the patterns over time of what I gravitated towards, roles I wanted to do, and roles others responded to that I performed. Then it’s about timing, matching your look to your type, knowing your type, then selling your type. It’s a trial and error exercise and you realize being typecast isn’t a bad thing as long as you’re getting work and being cast.

When I was leaving New York, I worked with a gentleman, John Dapolito, who does a workshop on helping actors find their niche or voice. One of the takeaways from that experience is that even when I tell the story of three or more movies, I can now notice the pattern. These consistent themes of rebellion, taking on the establishment, the working class, and even intellectual tough guys (people I grew up with!) keep coming up then that’s probably what I can portray. Easier said than done but I work hard every day to get closer to the mark.

We’d love to hear more about your work and what you are currently focused on. What else should we know?
As an actor, I love all theater but especially American contemporary theater and the pathos of Steppenwolf Theater among other institutions.

I love the stories again of rebellion, taking on the establishment, the middle class fighting for justice and all the drama, heartache, inspiration, and grit that comes along with that. I love collaborating and developing comedy with a team. I have the utmost respect for fighters and martial artists and I can only hope to do them justice onscreen doing stunts and fight choreography.

I take pride from project to project blending my stage background with the screen or finding the timing and delivery of a joke in comedy, or the authenticity of a fight on screen.

Taking all that life experience, mixing it all together, and it becomes who you are and what you do. 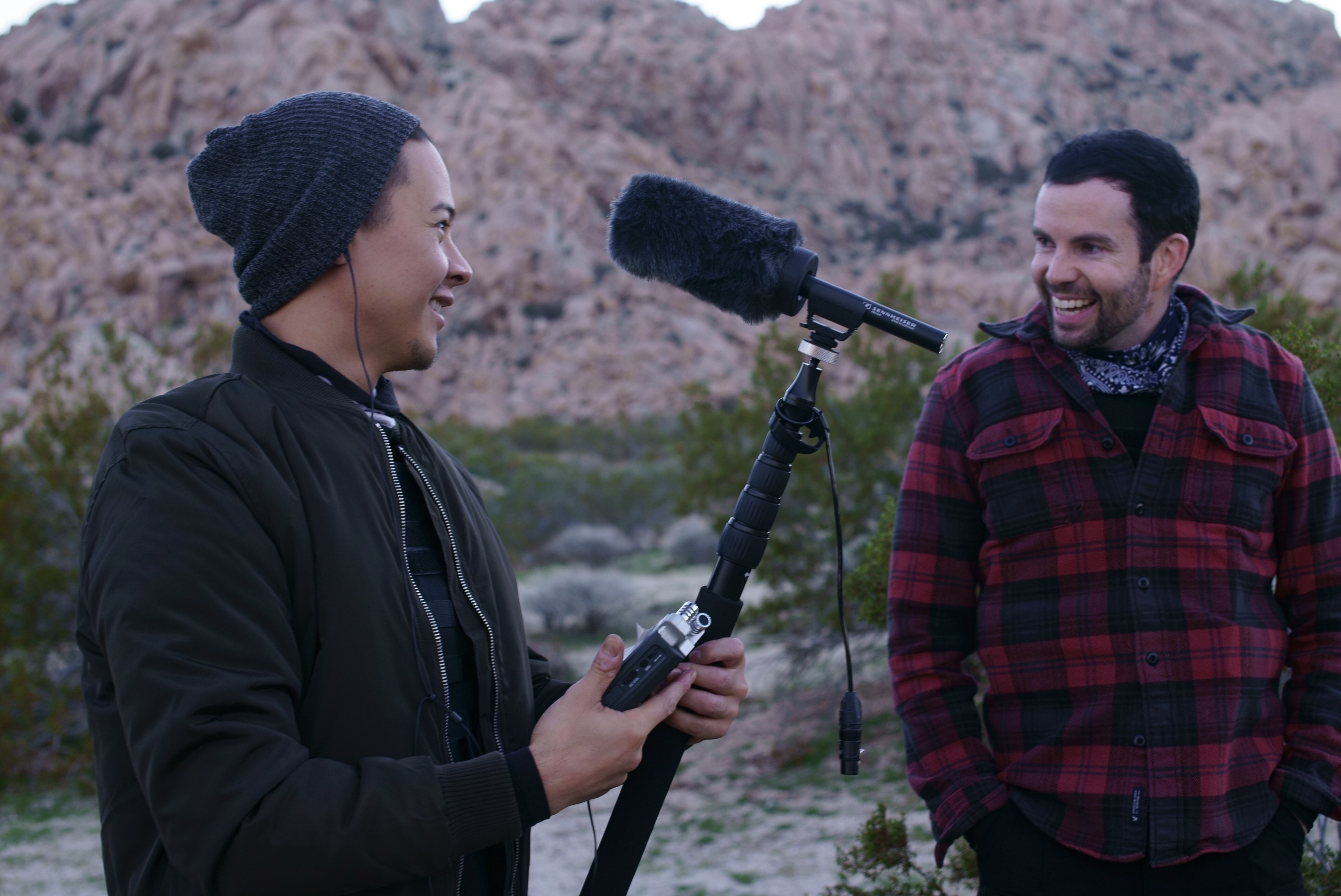 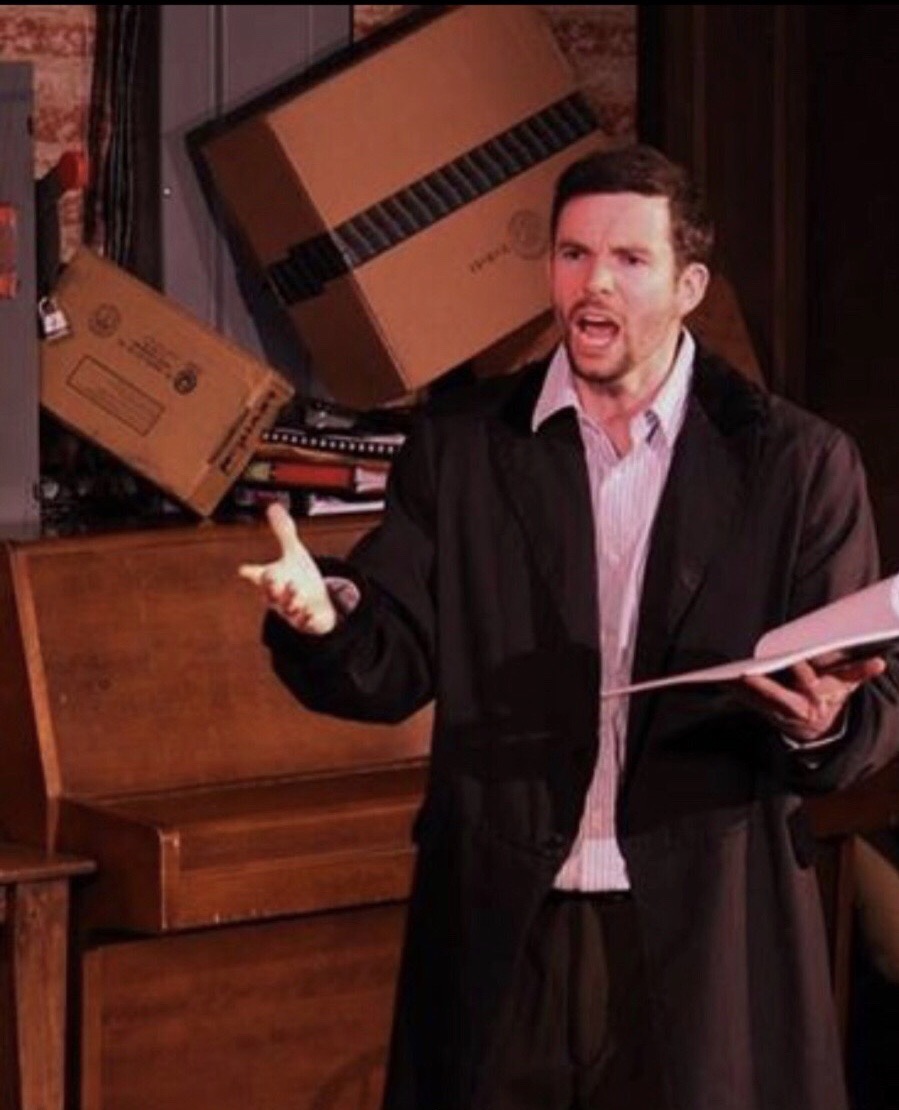 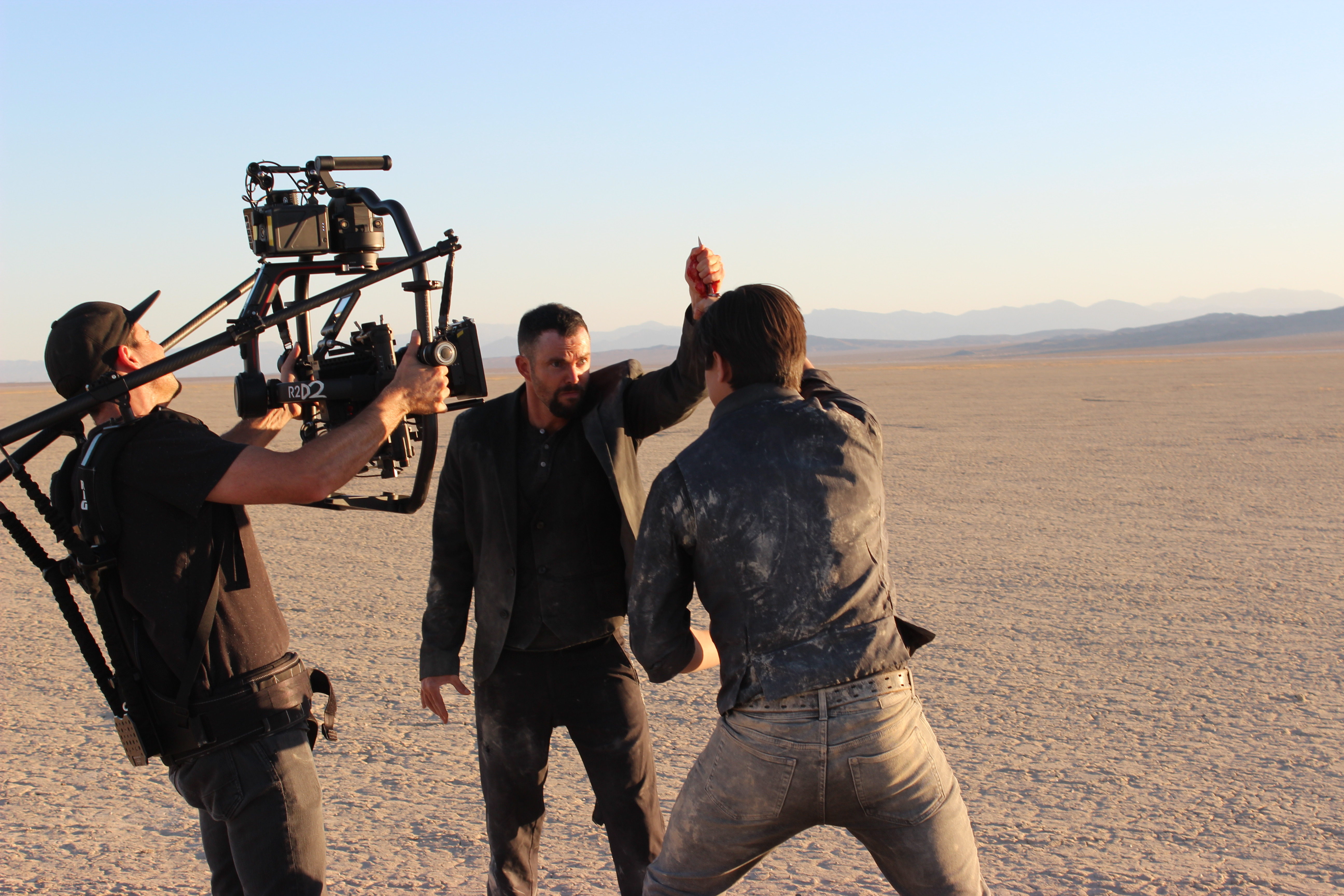 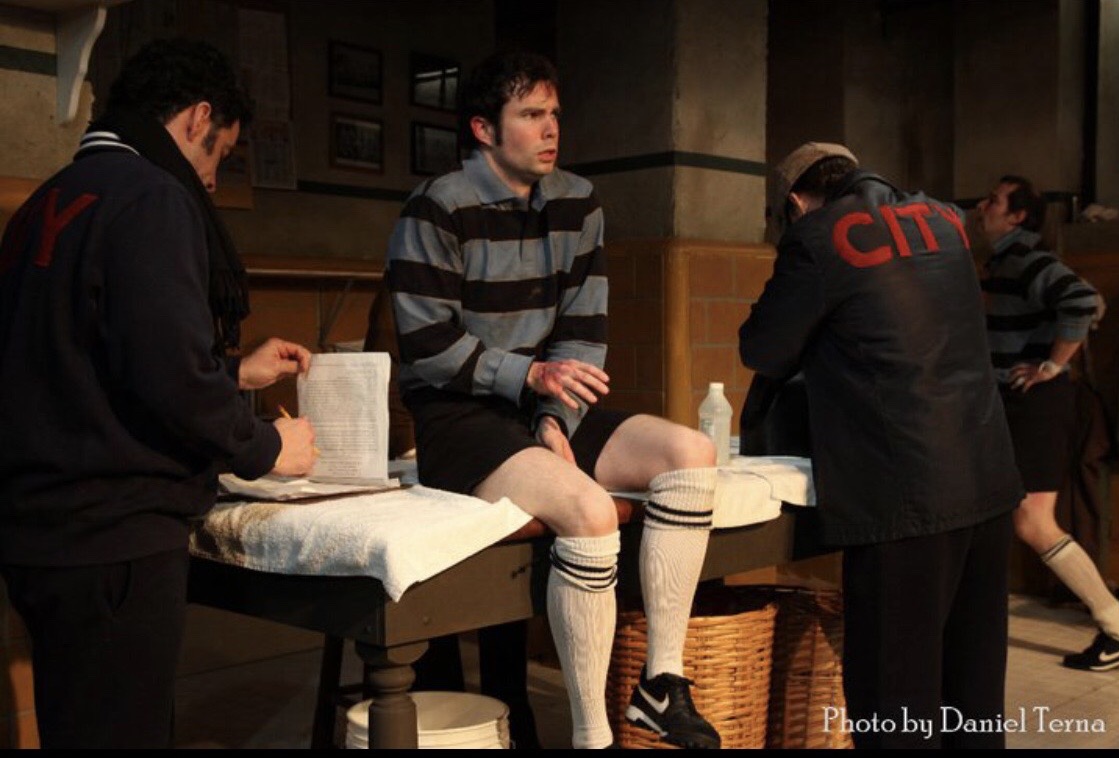 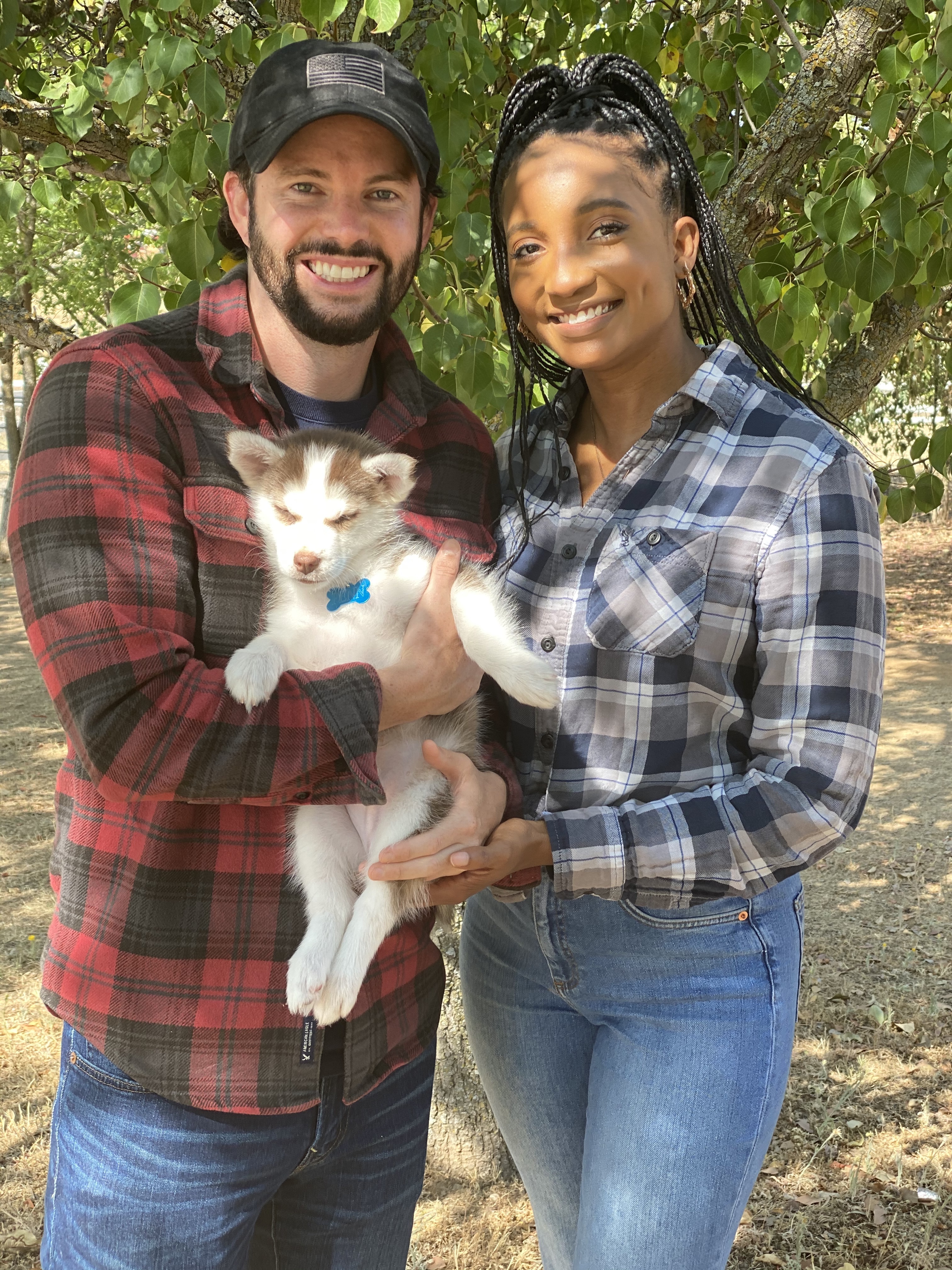 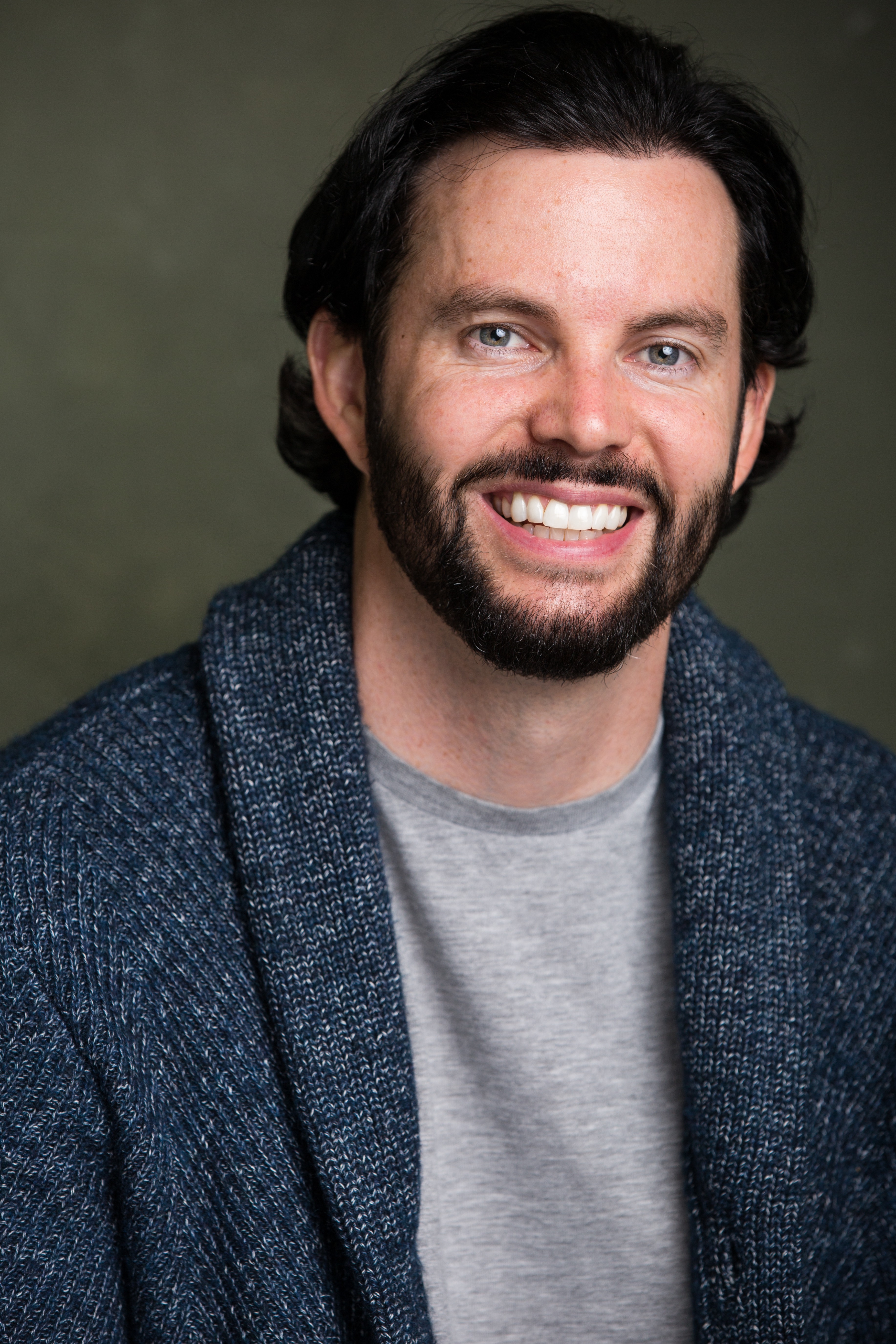 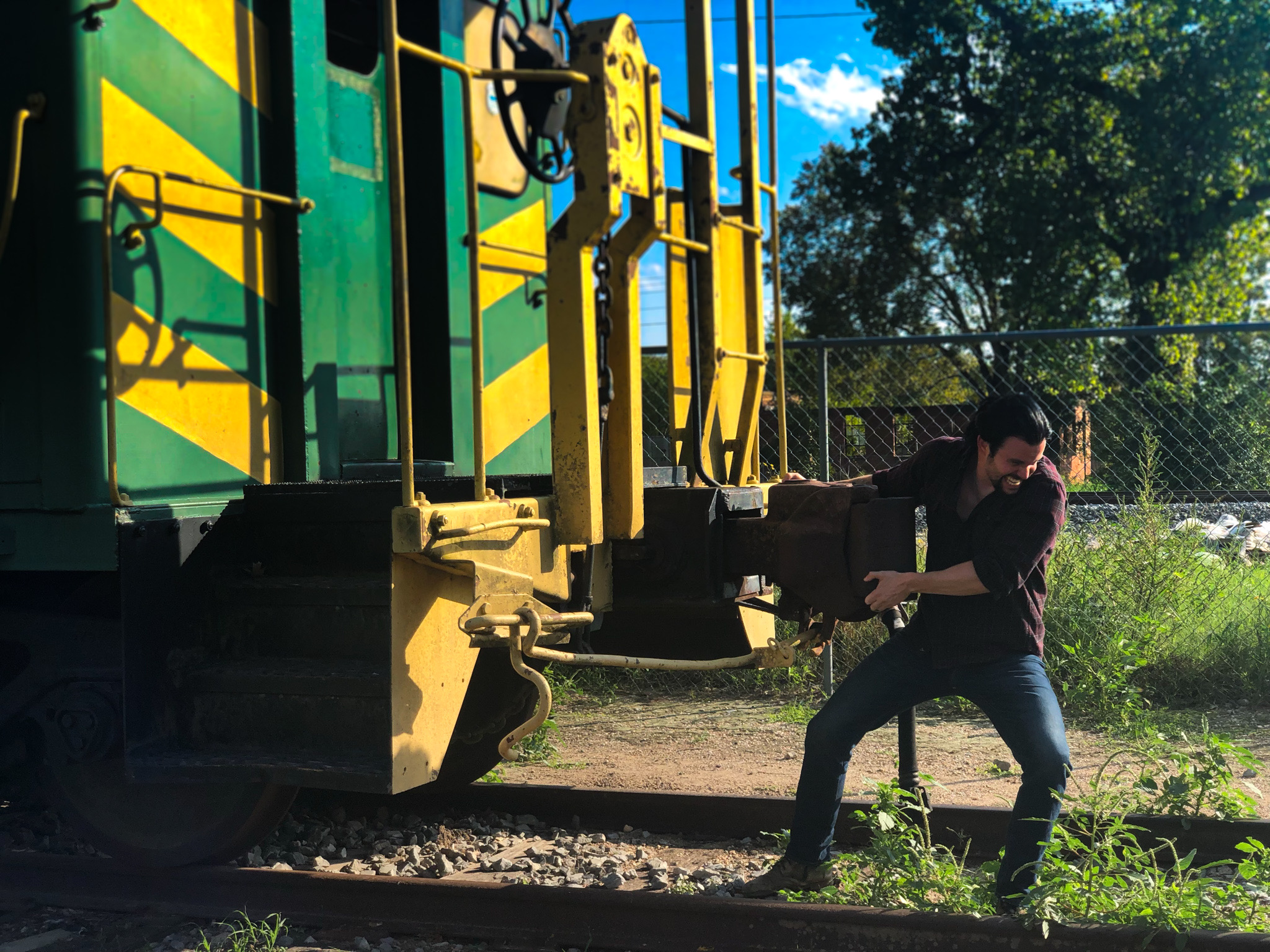