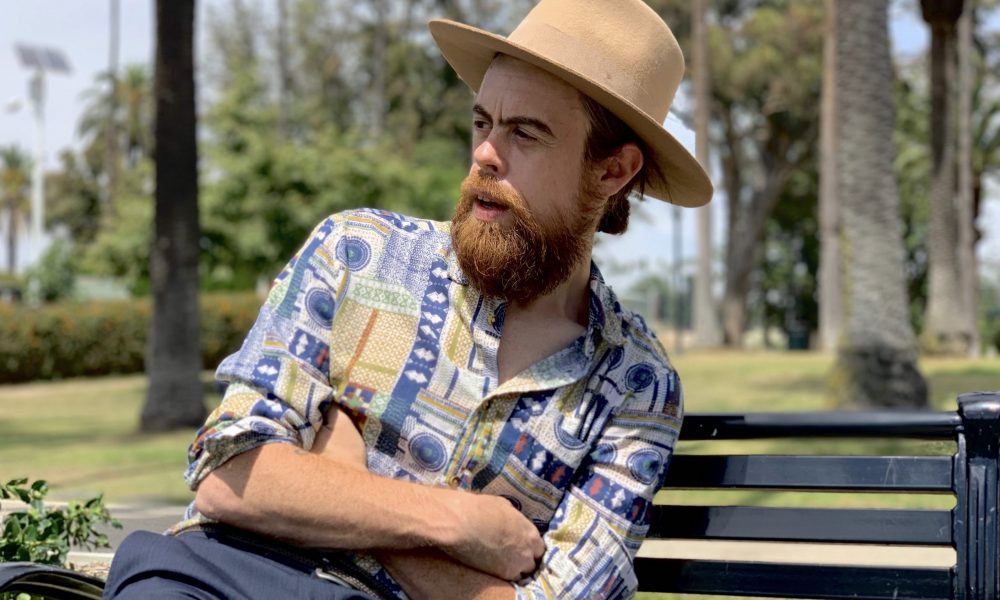 Today we’d like to introduce you to Sean Gadd.

Sean, can you briefly walk us through your story – how you started and how you got to where you are today.
I’m an English musician that came to the United States in 2010. I started the band Grouplove with some friends. We signed with Atlantic records. Had hit songs, including the #1 US hit, Tongue Tied. As a musician that spent many years on the road, I was, you could say caught up in the lifestyle which can be very difficult. I ended up leaving the group halfway through the tour of our second album, to put myself in rehabilitation for substance abuse. My story is about losing everything but eventually that being the best thing that happened to me. Getting sober and getting back into music once more. I’ve now been three and a half years sober. I owe a lot to my home, the city of Los Angeles where I draw my inspiration. I’ve since signed deals with universal publishing and heavy duty, and now entering my second phase as an artist, where I believe in sharing my story so it can help others

Has it been a smooth road?
As answered on the previous question but I’ll elaborate somewhat. As a musician in recovery, there were difficulties being excepted in circles I’d once been part of. Being back in music venues and bars, which I once associated with past behavioral tendencies. The music industry can be very difficult at times but I believe I now face my challenges head-on after years of not talking about my problems with mental health and addiction.

We’d love to hear more about your work and what you are currently focused on. What else should we know?
I’m a musician. I specialize in writing and performing pop music. As a musician, I’m proud of many things. Getting to travel around the world. Having hit songs. Going platinum. But the thing I’m most proud of is getting sober. That’s what I believe will be most beneficial to others by being able to tell my story.

So, what’s next? Any big plans?
I’ll be releasing an EP in the coming months and a full-length album by the end of the year. I hope to be touring and make music for the foreseeable future. Long term, I just wanna be believing in the art I’m making and putting out a positive message. 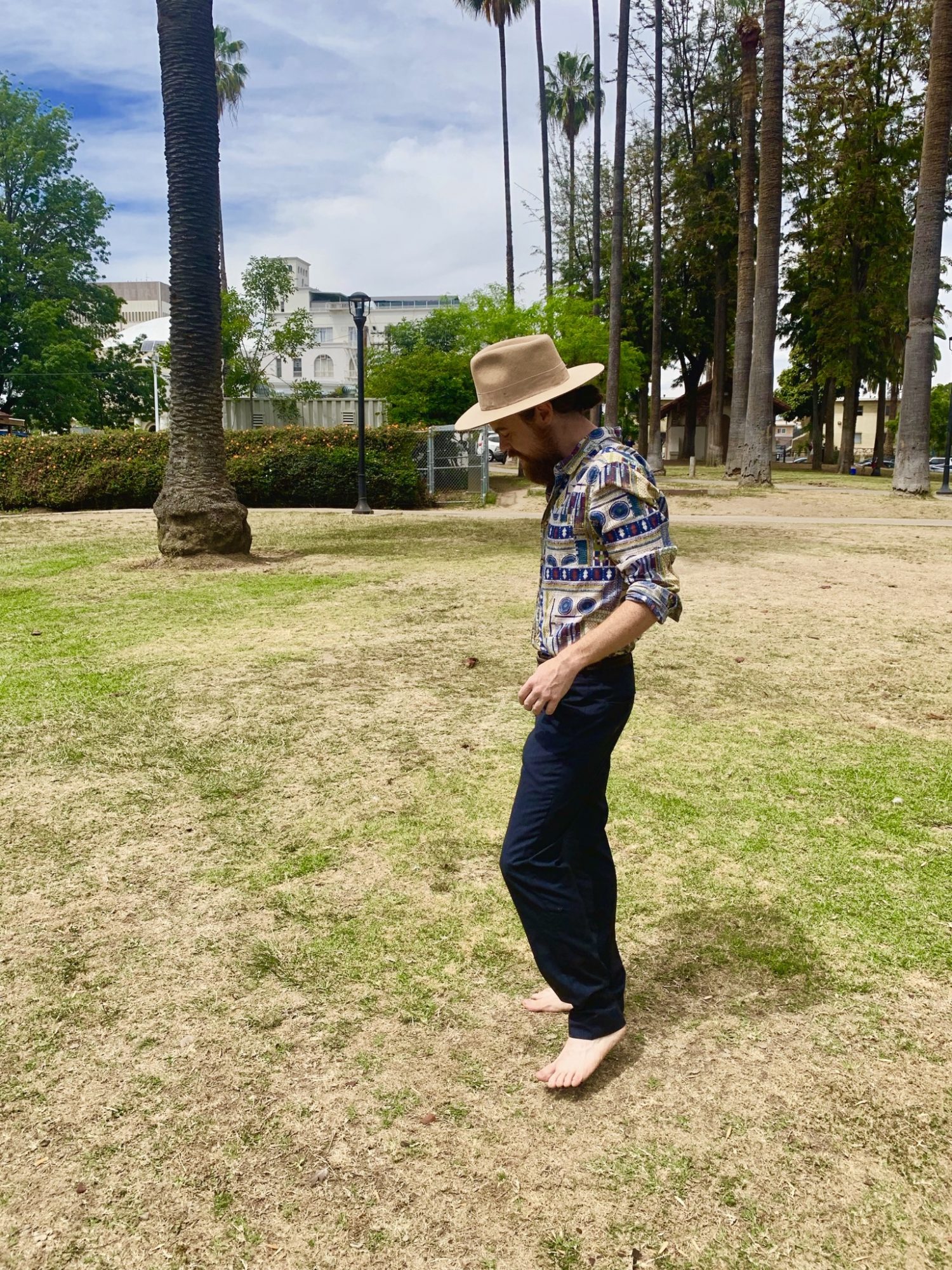 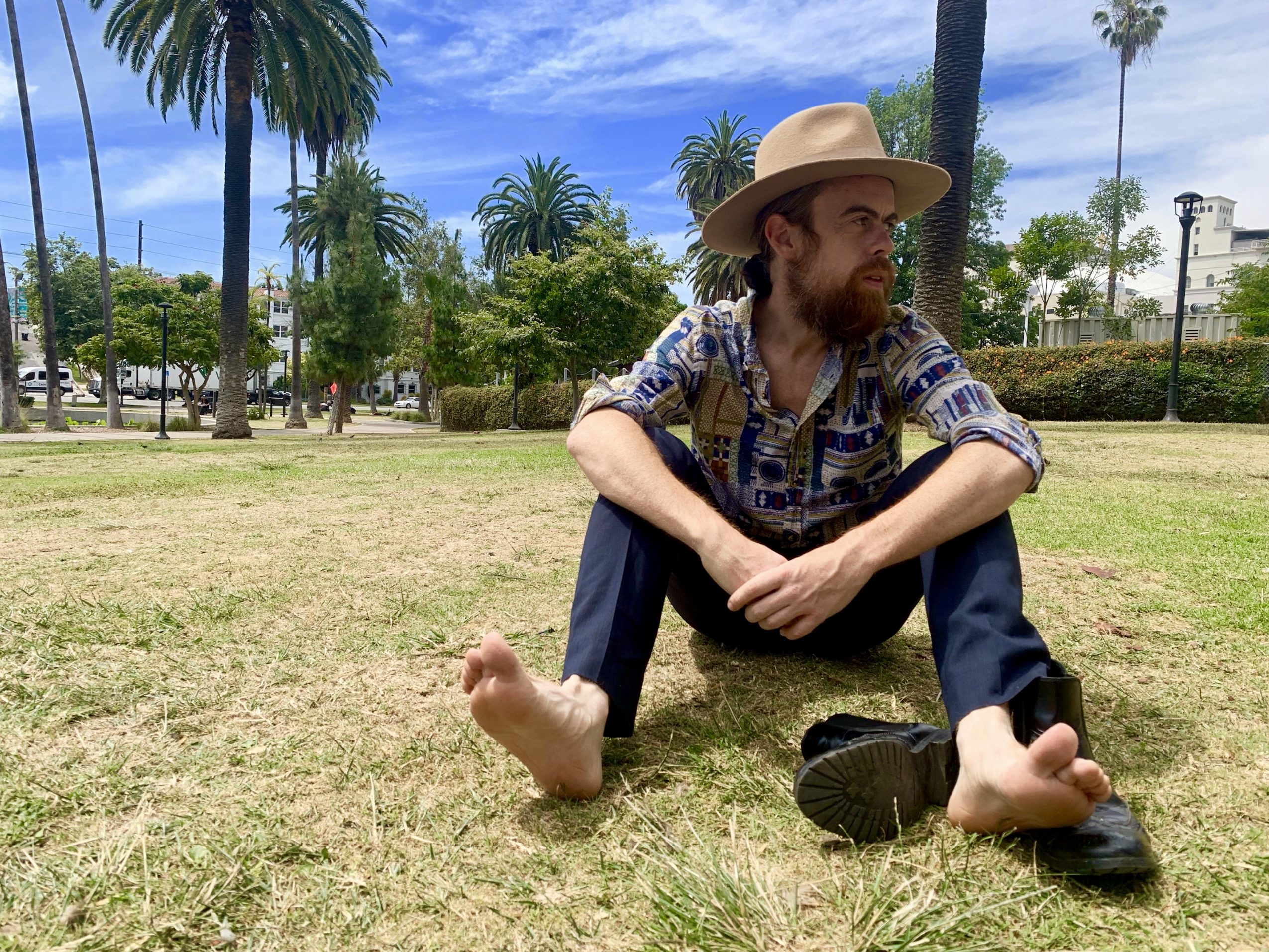 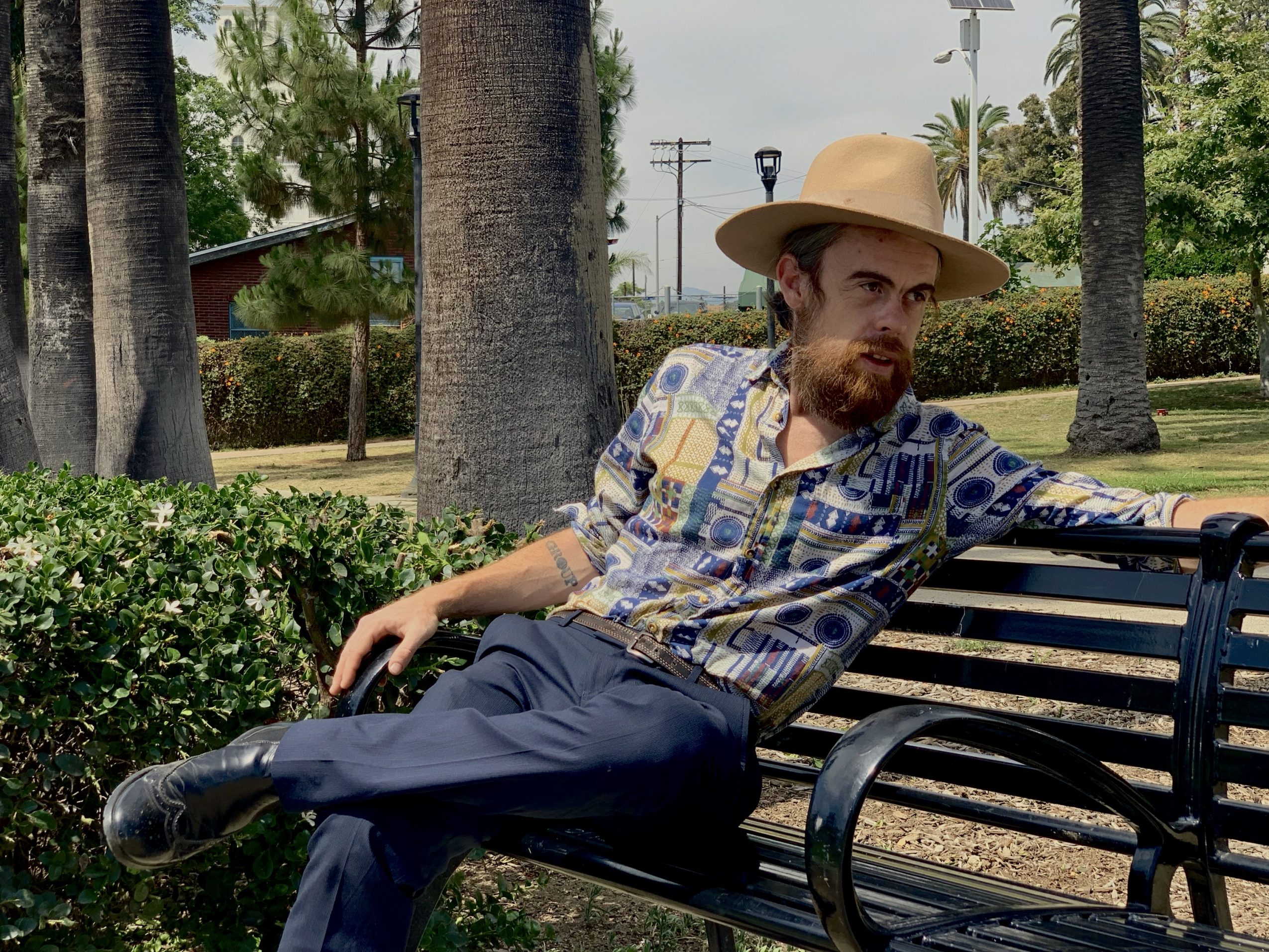 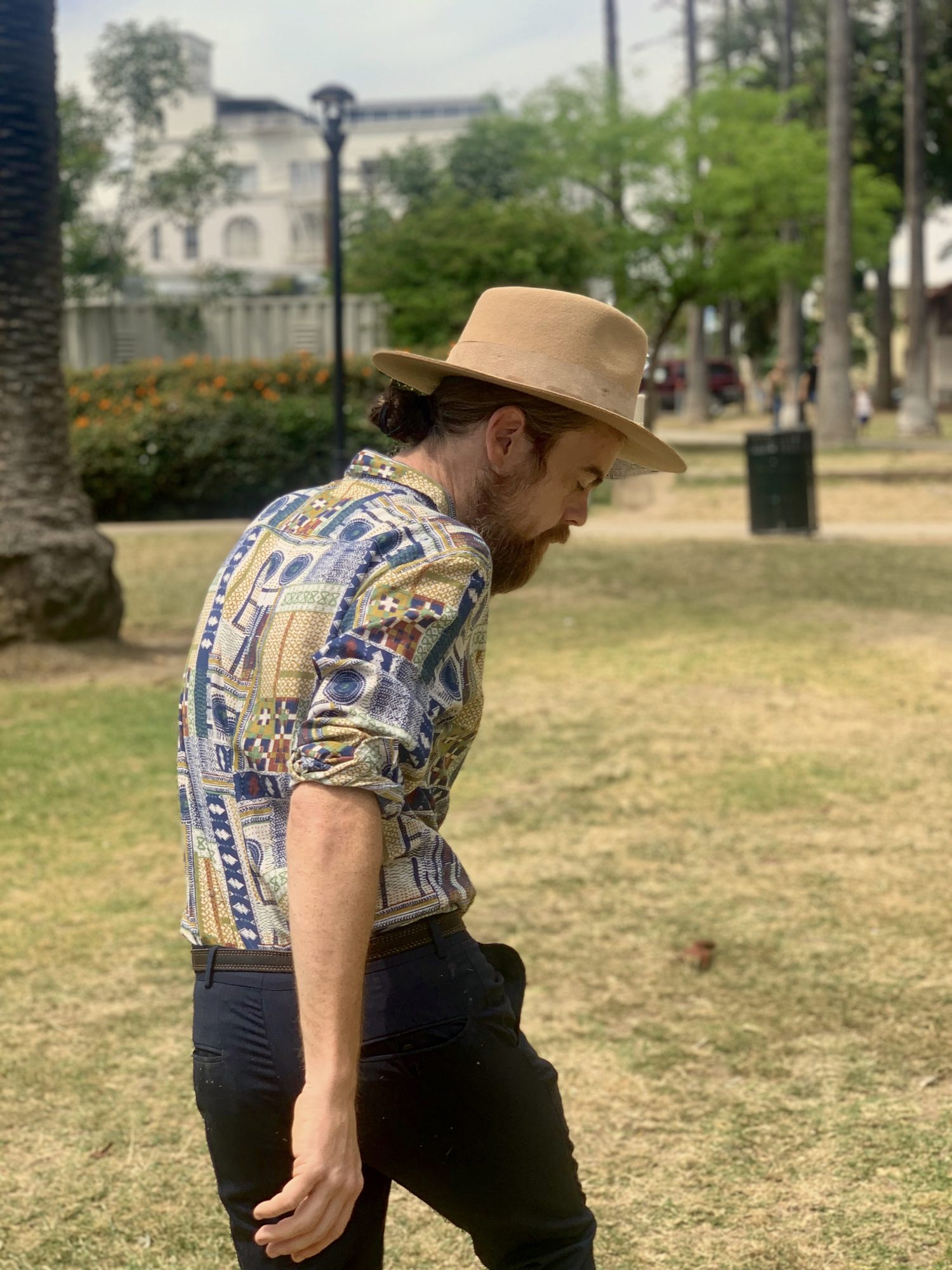 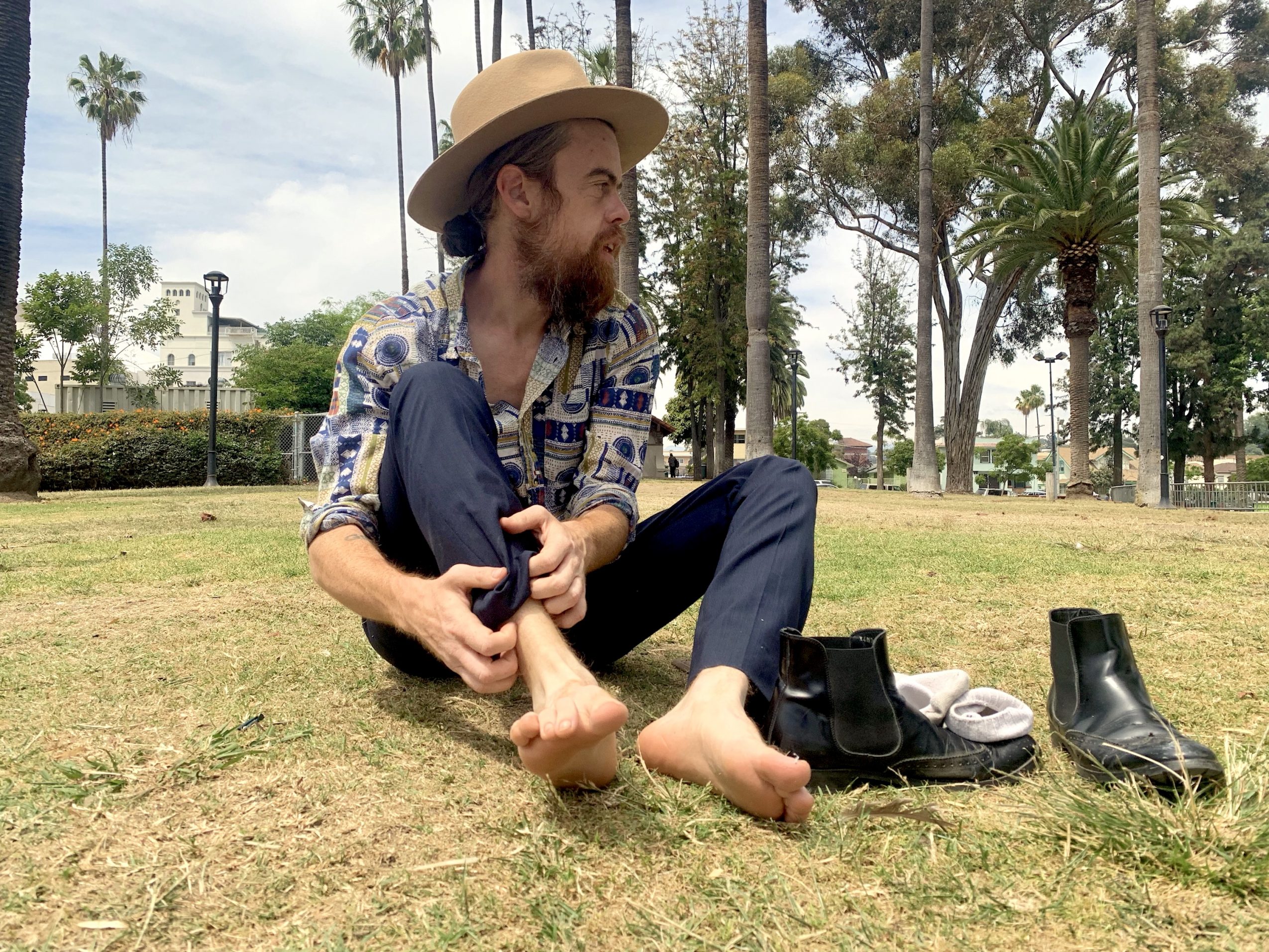 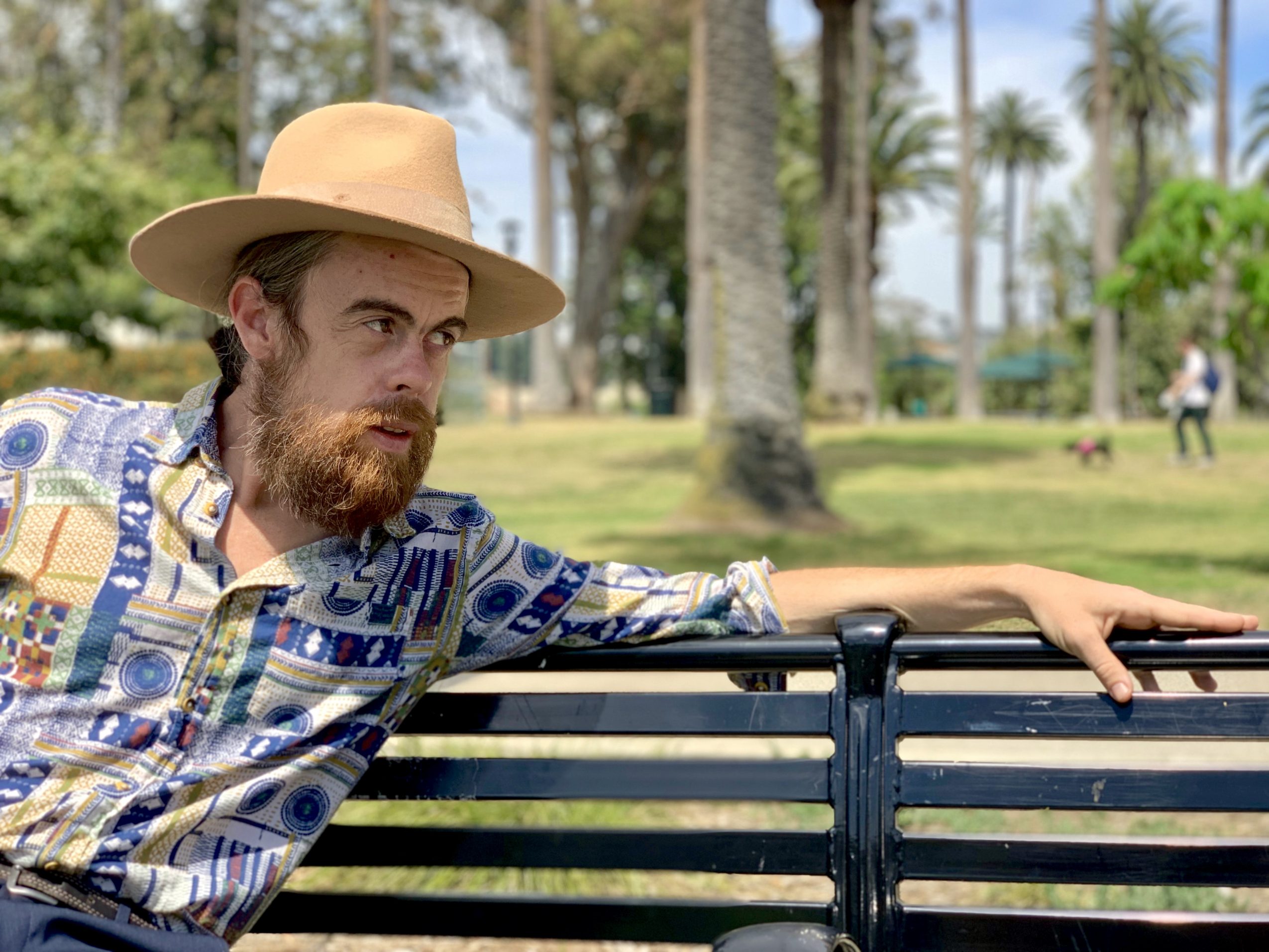