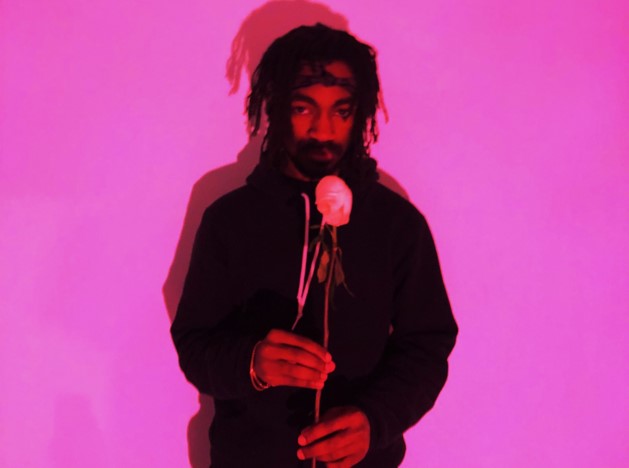 Today we’d like to introduce you to Sean Bitting.

Thanks for sharing your story with us Sean. So, let’s start at the beginning and we can move on from there.
I’ve always had a passion for music, its been a big part of who I am and everything I do. So I guess this has been something I was destined to be a part of. Overall I just love to create things, I have an idea every minute of the day for something entertaining or something to make.

I had met my idol Donald Glover after a show he doing in San Francisco and didn’t exactly know what I was asking him for but after listening he simply tells me to “Move to LA.” A few years after that encounter and a uHaul; my homie and I moved on down to Southern California to expand the career. The journey has been an insanely whirly road of ups and downs, a lot of gains and losses, beautiful moments and sad memories. That all somewhat shaped who I am today and what path I’ve decided to go down.

Has it been a smooth road?
It’s never a smooth road, no such thing and if anyone says they’ve had a smooth time they’re either super blessed or telling a bald-faced lie to sound cooler lol, but yeah the road has never been smooth. Most of the struggles have been loved ones lost, heartbreaks, missed opportunities, financial struggles etc. Also being far way from my hometown definitely makes the journey tough sometimes. With all that said, thats what helps shape the journey, it adds to the passion and fuels the goals.

So, as you know, we’re impressed with BLKGLFNKS – tell our readers more, for example what you’re most proud of and what sets you apart from others.
BLKGLFNKS (also know as Black Galifianakis) is the rap moniker, it’s a name that for some reason people can get jiggy with so that’s good. It originally started as a silly Instagram handle but once you tell people that + that you rap…it kinda helps move the brand and get wild strong.

Me and a couple of fellas make up BLKGLFNKS & The Hangover, its a cool collective of some of SoCal’s dopest musicians you can possibly scrounge together, it’s like having the A-Team or something on speed dial.

If I had to say what my music specializes in, I would say that we make you listen and relate to, not necessarily dance and get hyped to. I don’t write lyrics to chase fame or get “clout” but more so because it’s what I’m feeling at that moment of writing or what the instrumental is telling me.

So far my crowning achievement had to have been doing the Echo Park Rising festival two years back, that felt pivotal in the progression and it was a helluva lotta fun!

I think what sets me apart from other artist is the energy and creativity I bring as an artist. It’s such a passion for me to perform for people and be able to let loose from world and be me for x amount of minutes.

Let’s touch on your thoughts about our city – what do you like the most and least?
LIKES!:
Food! – So dope, even though poke is wild expensive.

Beaches are cool, something to be seen if you’re not around beaches.

LA fashion – it’s pretty interesting how on one block you’ll see a very fashion forward type of person than before the block changes there will be a completely different style of person.

DISLIKES!:
I hate fake shit…wowie zowie there’s a lot of fake shit out here, feels like it’s making me fake. I hope whoever reads this, they’ll recommend some dope real cool place(s) I can attend like some cool artsy underground culture I’m not aware of.

The lack of game stores in populated areas – why isn’t there a Gamestop somewhere close to Downtown LA? I get it there’s so many bars already, let me have a Gamestop after I grab a brew.

The lack of parks – …I miss parks.

The block length – LA blocks are extremely long…who were they built for?! 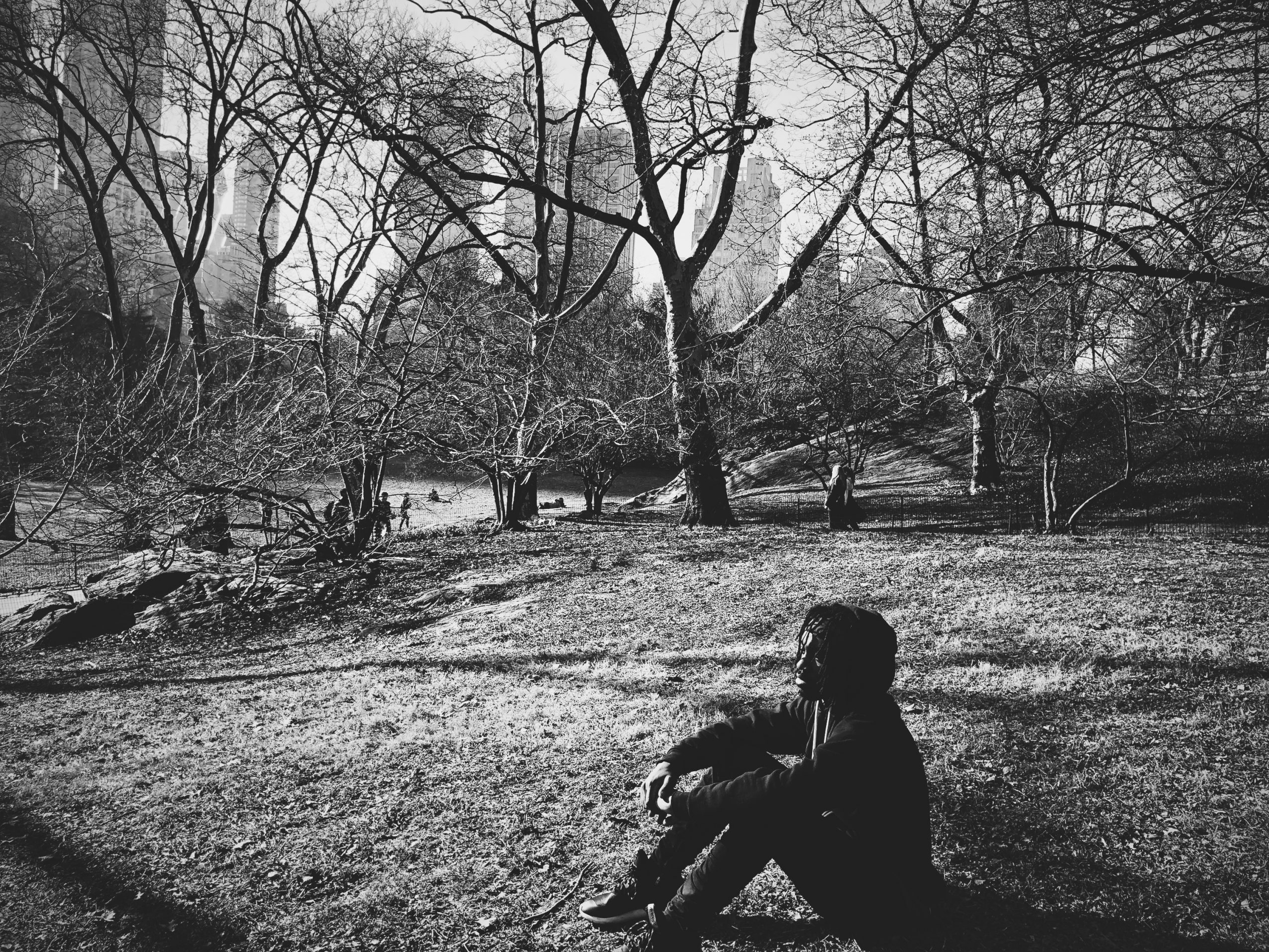 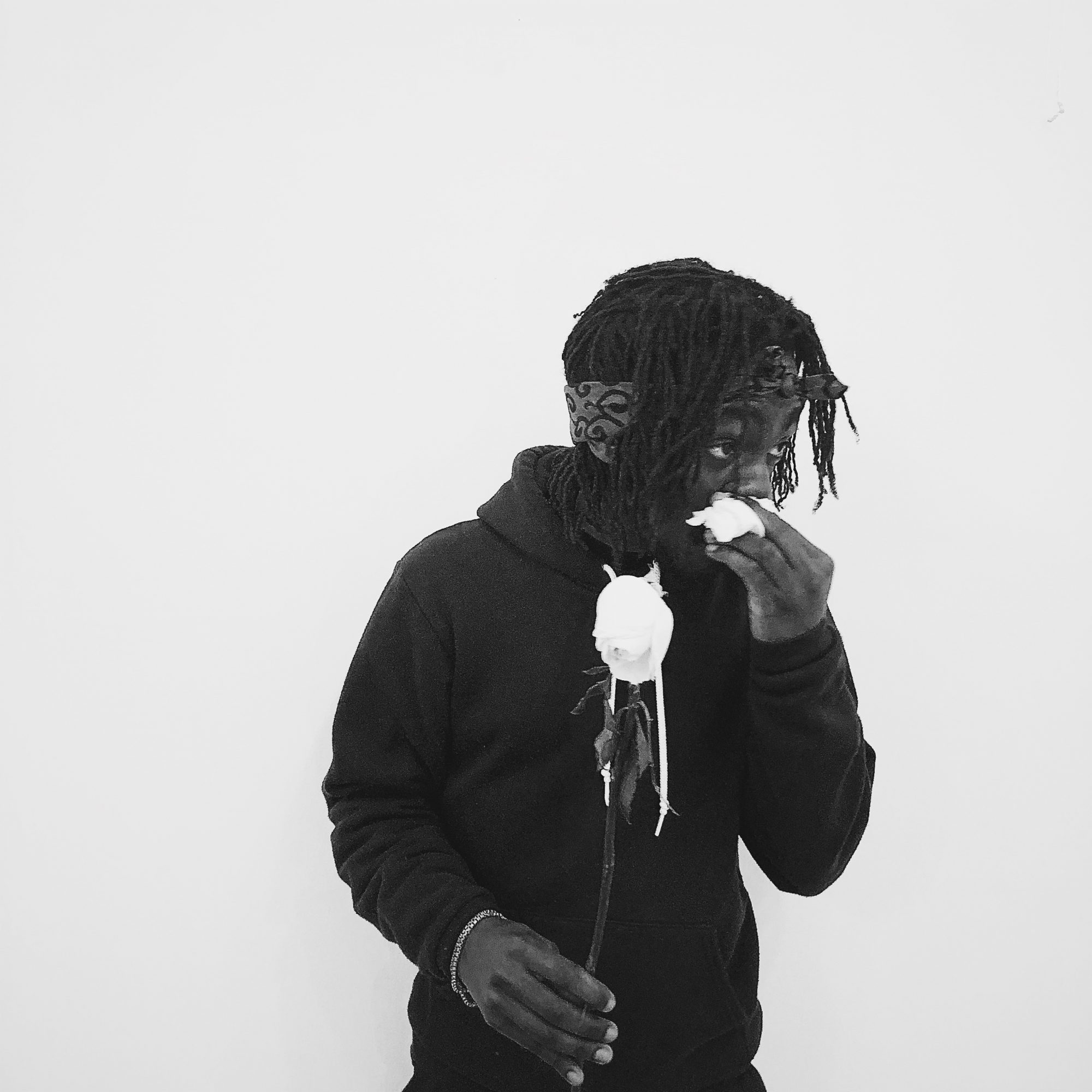 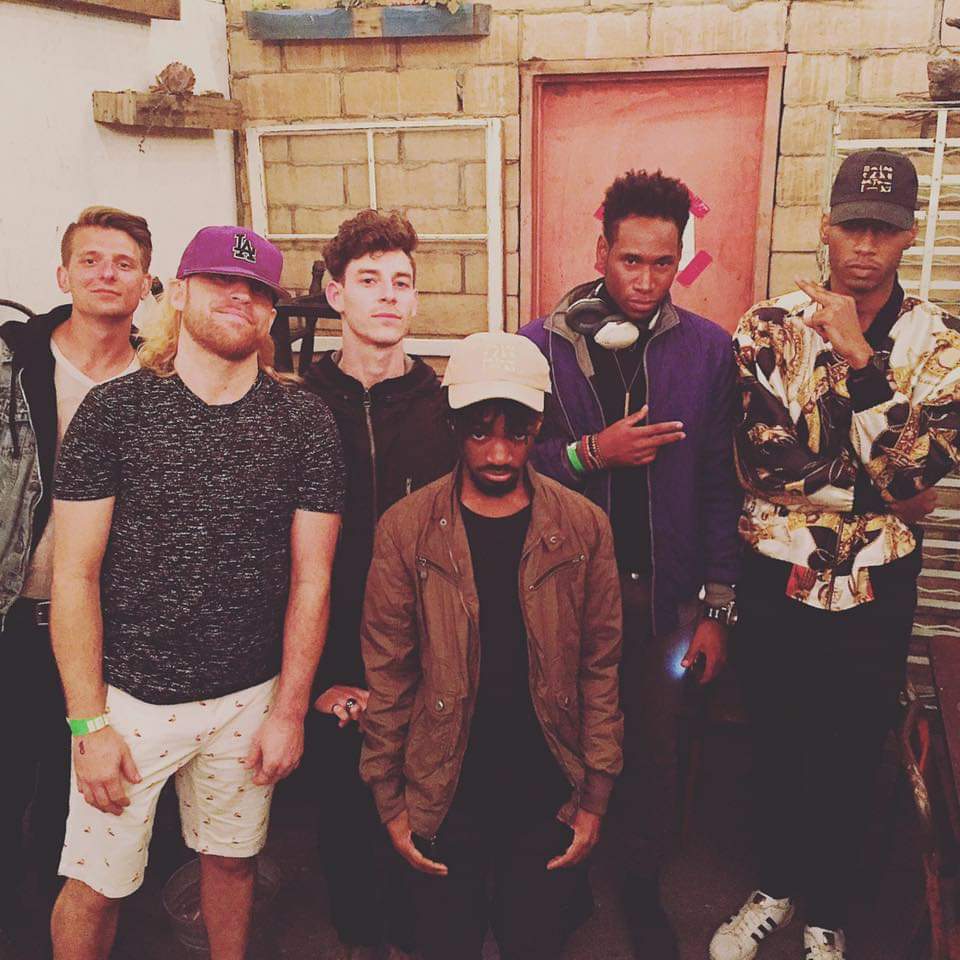 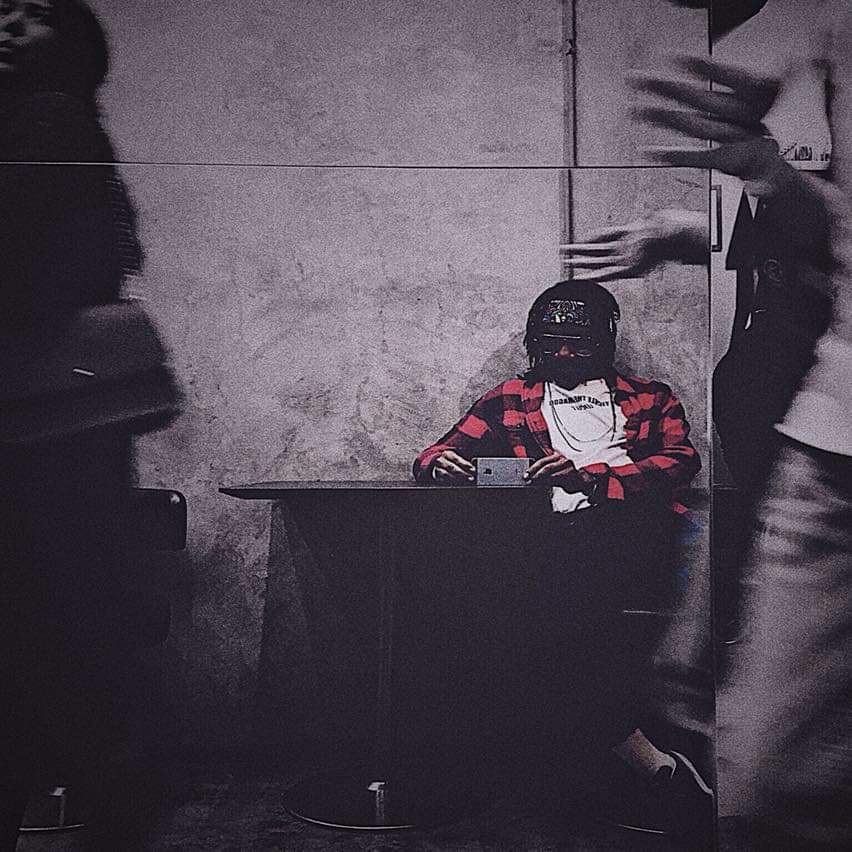 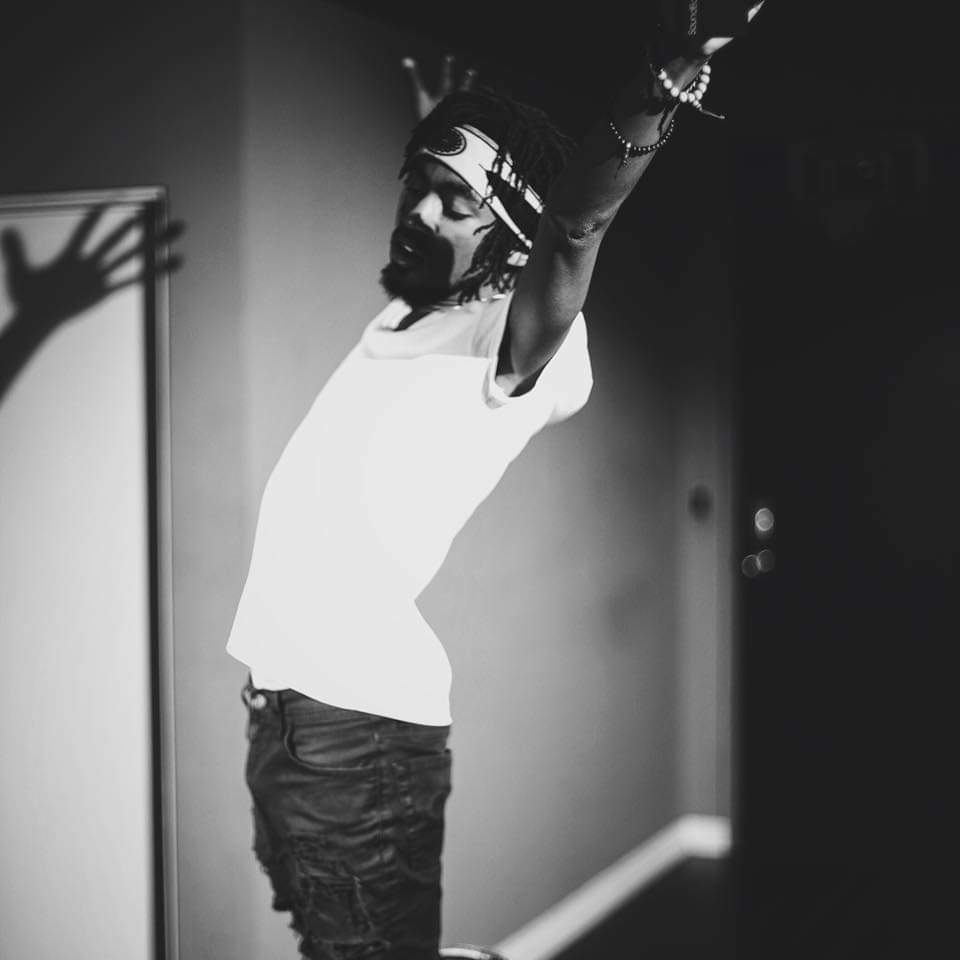 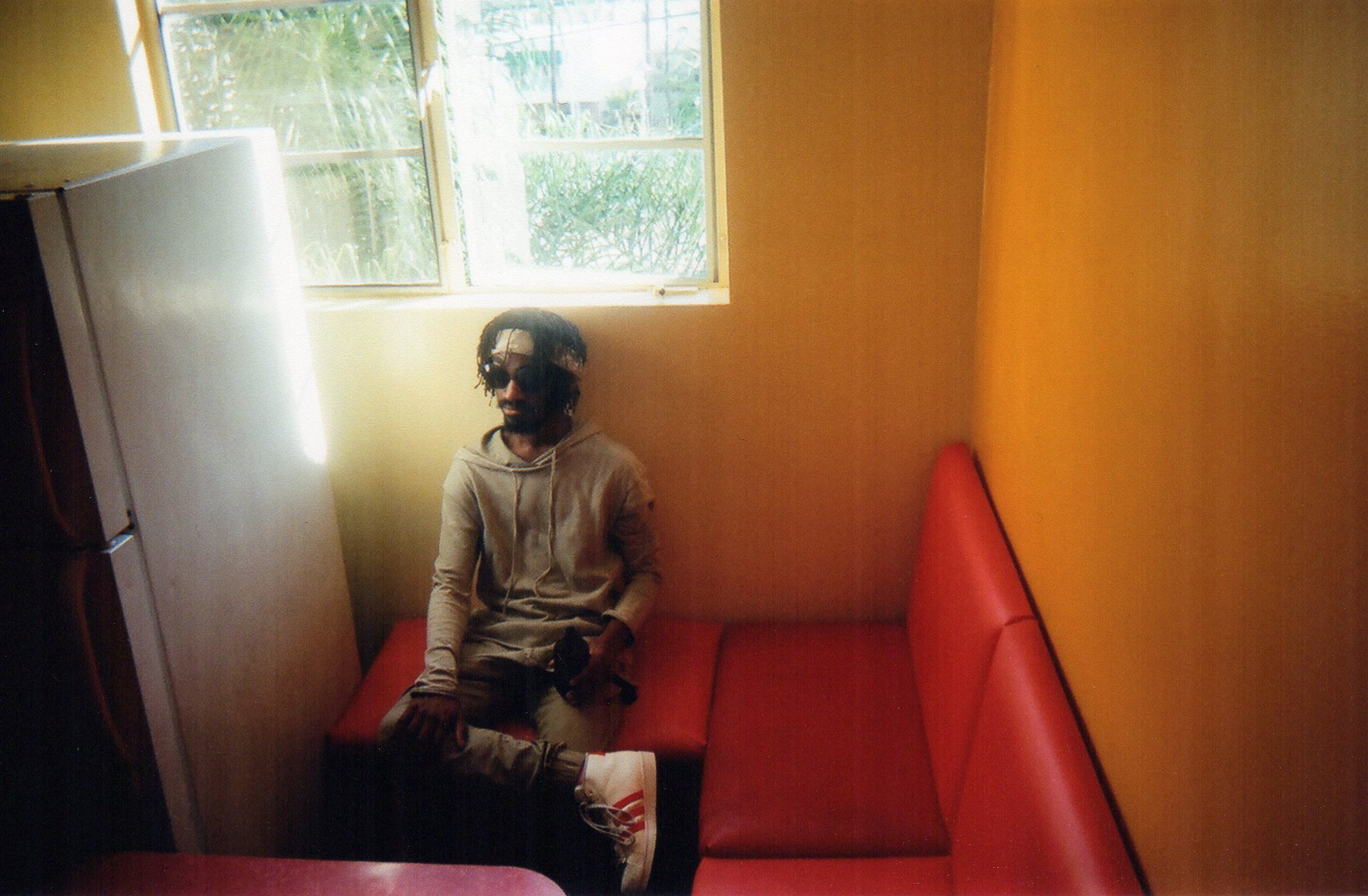