Today we’d like to introduce you to Sean James.

Sean, can you briefly walk us through your story – how you started and how you got to where you are today.
You know, I always say my life can be told through the movies I quote. Some of my earliest memories are in a theater of some sort, watching films that I was way too young to see! The impact was so profound. This art form became my one true Iove in life before I could even comprehend that statement.

My entire life, going to see films or watching my favorite shows has been my sanctuary, and seeing these people become these characters and live out essentially adult make-believe was what I truly needed in my own life to become more comfortable in my own skin and be who I was meant to be…completely.

I didn’t decide to pull the trigger on this path until I was in my late twenties. Despite this delayed start, I have never looked back. After a life full of soul-searching and dead ends, I accepted the destiny I essentially made for myself as that kid in a movie theater, and it’s the best decision I have ever made in my entire life.

I needed to be be honest with myself and the craft first: I didn’t know jack, and I need to get my butt into a school. I started immediately with drama school when I was indeed around 29, then made my way out here when I was 34 about three and a half years ago. I have laid my foundation here, I have assembled my “team” as they say, and I am going for it with everything I have.

Overall, has it been relatively smooth? If not, what were some of the struggles along the way?
I heard this recently, and it rings so true: “Life ain’t easy for those who dream.”

While I have been fortunate enough to join SAG, book a few tv co-stars, commercials and music videos in the time I’ve been here already… believe me it isn’t easy.

The homesickness of being 3,000 miles away from all those I love, the rejection and uncertainty in this business, the threat sometimes that I might not be able to keep the lights on or things like that… definitely makes you question did you truly make the right choice.

Then like a second later I snap out of it and realize this is what I’m meant to do and while these bumps in the road and not fun, they are needed on any meaningful journey because it makes all the results worth it. I know all the things I have gone through will make this that much sweeter. Right now of course, this dream cannot take care of all the bills, so I currently have the stereotypical “actor’s day job” of a waiter.

The goal is to “tip” (see what I did there) the scales of my income 100% to the acting side. That is obviously going to take some time, but hey, time is all I got on my side. I’m very grateful, and very fortunate, that I have been cast in a few commercials that have aired on television as well as YouTube. I also had a part in a short film that is featured on Eli Roth and Jason Blum’s (Blumhouse Productions) web channel CryptTV, that focus on the horror genre. I even got recognized by guests to my restaurant who saw a project I did all the way over in Eastern Europe!

I honestly am most proud of the fact that I have been afforded there jobs because I know how hard it is in this industry, so I am truly thankful for everything I get because of it. This is literally a dream come true to perform no matter what it is. I would say what sets me apart from the others is that my focus is to just work, yes, but more importantly to retain my integrity in being a nice, good human being.

You encounter a lot of fake people out there who try to give you what you want to see. I am going to give you Sean. This person is a nice, laidback guy who tries to be kind to everyone I meet because being important is nice, but it is actually important to BE nice.

Any shoutouts? Who else deserves credit in this story – who has played a meaningful role?
Obviously, my mother, sister, friends back home and abroad, as well as my team and acting coach, deserve mountains of credit and praise for their undying support and motivation. The one that is not so obvious, because of the story behind it, is my father. We found out my dad was sick from cancer back in 2013 and he passed away some 18 months later, but he didn’t pass on without “making sure the family had as taken care of,” as he would always say.

He knew I wanted to move to California and go for this thing, even though it was crazy to him, but he knew. He also knew I didn’t have the funds or wasn’t in the position to do it. In preparation for what was to come, he actually opened a life insurance policy where I would receive some money when that time came. He made sure to tell me this and I’m roughly quoting: “When I’m gone you’re gonna get a good chunk of change. I hope you can use that to finally go out to California.”

The amount of love and thoughtfulness that he gave me as well the amount of fight he had and how little regrets he had in his life inspired and motivated me more than you can possibly imagine. That is the main source of my motivation and credit because I did fulfill those desires he had and I was able to move out here and set up shop thanks to what he did. When someone does that for you… you do it. Not only do you do it, you keep going until they start throwing dirt in your head. 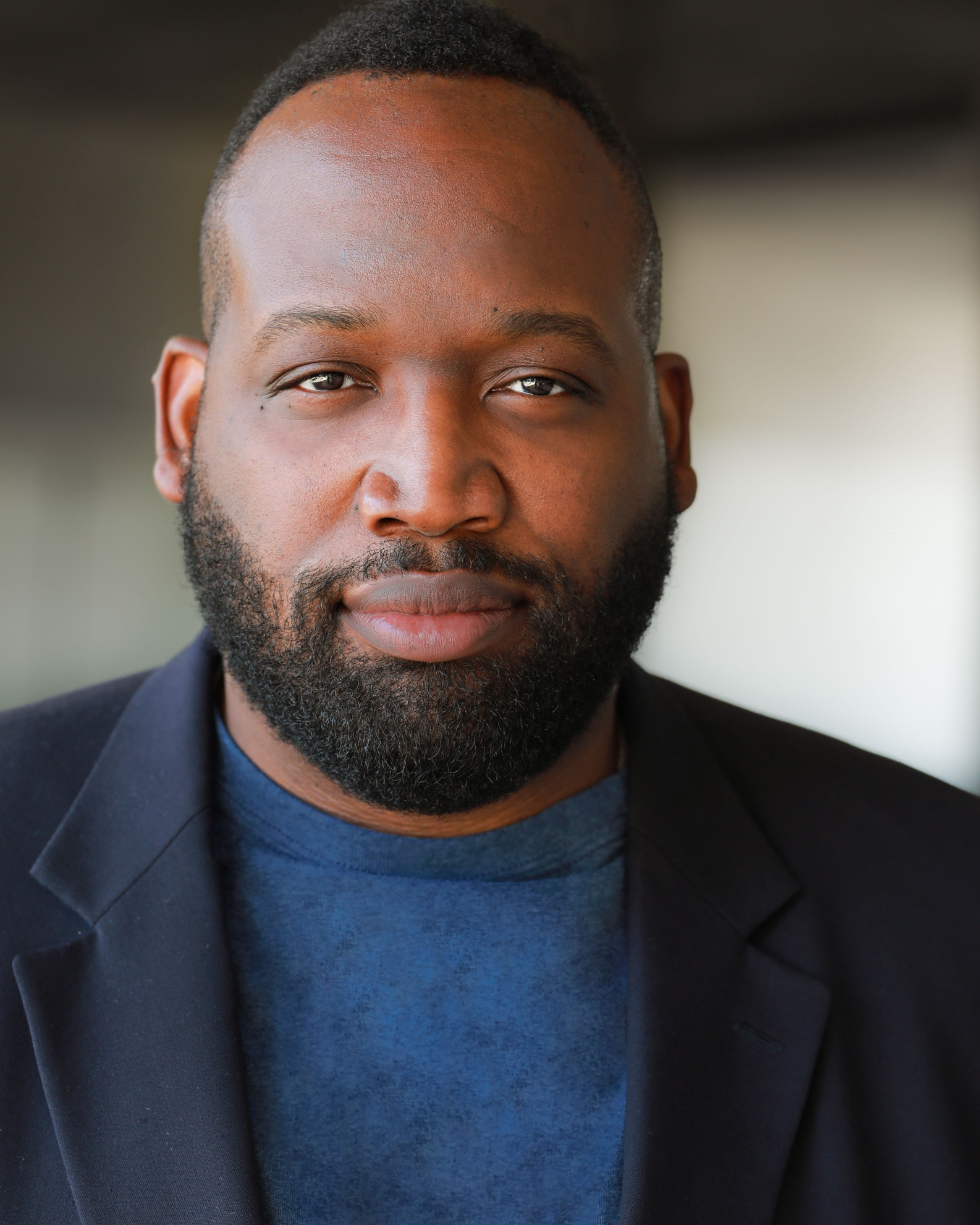 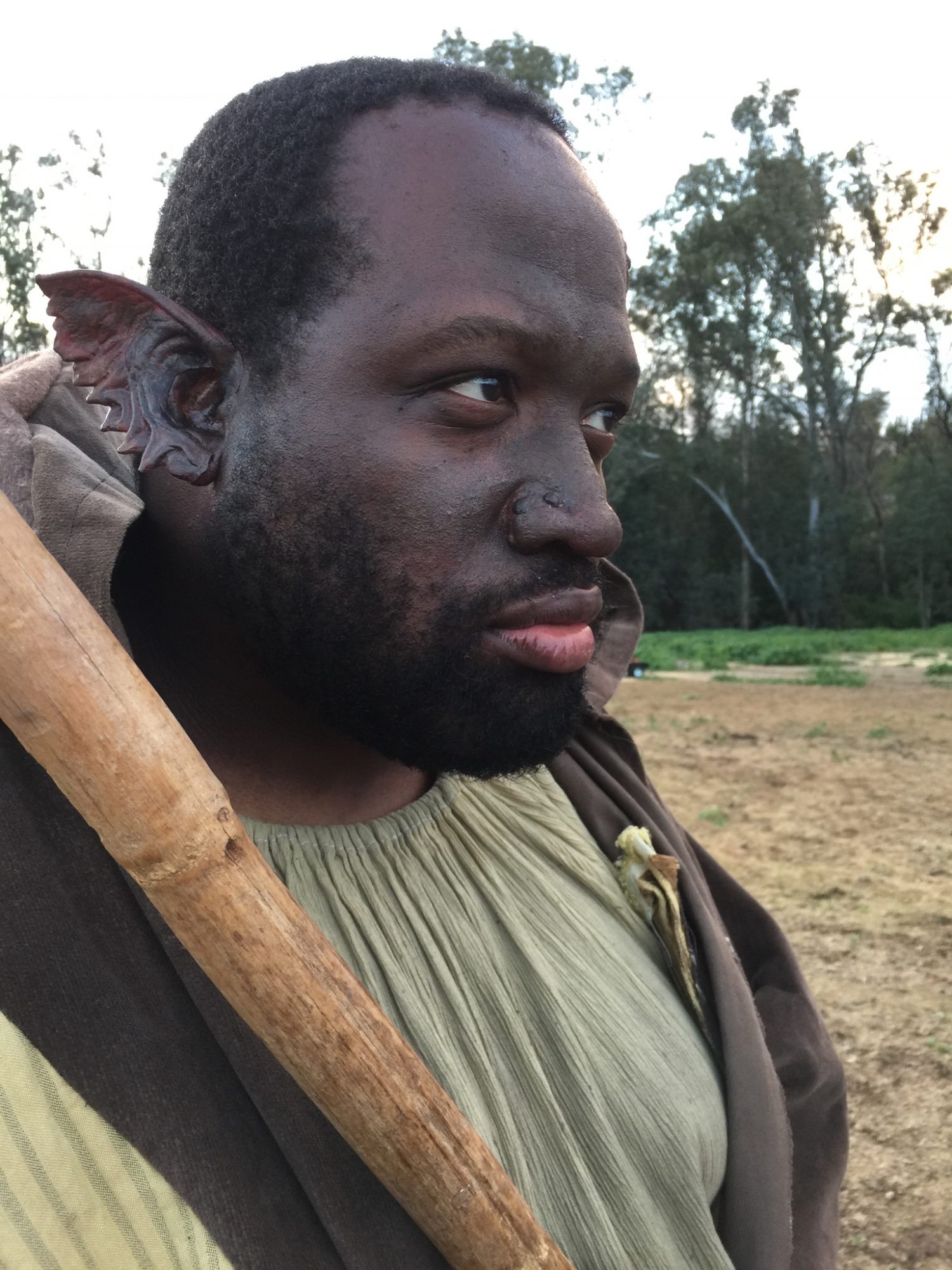 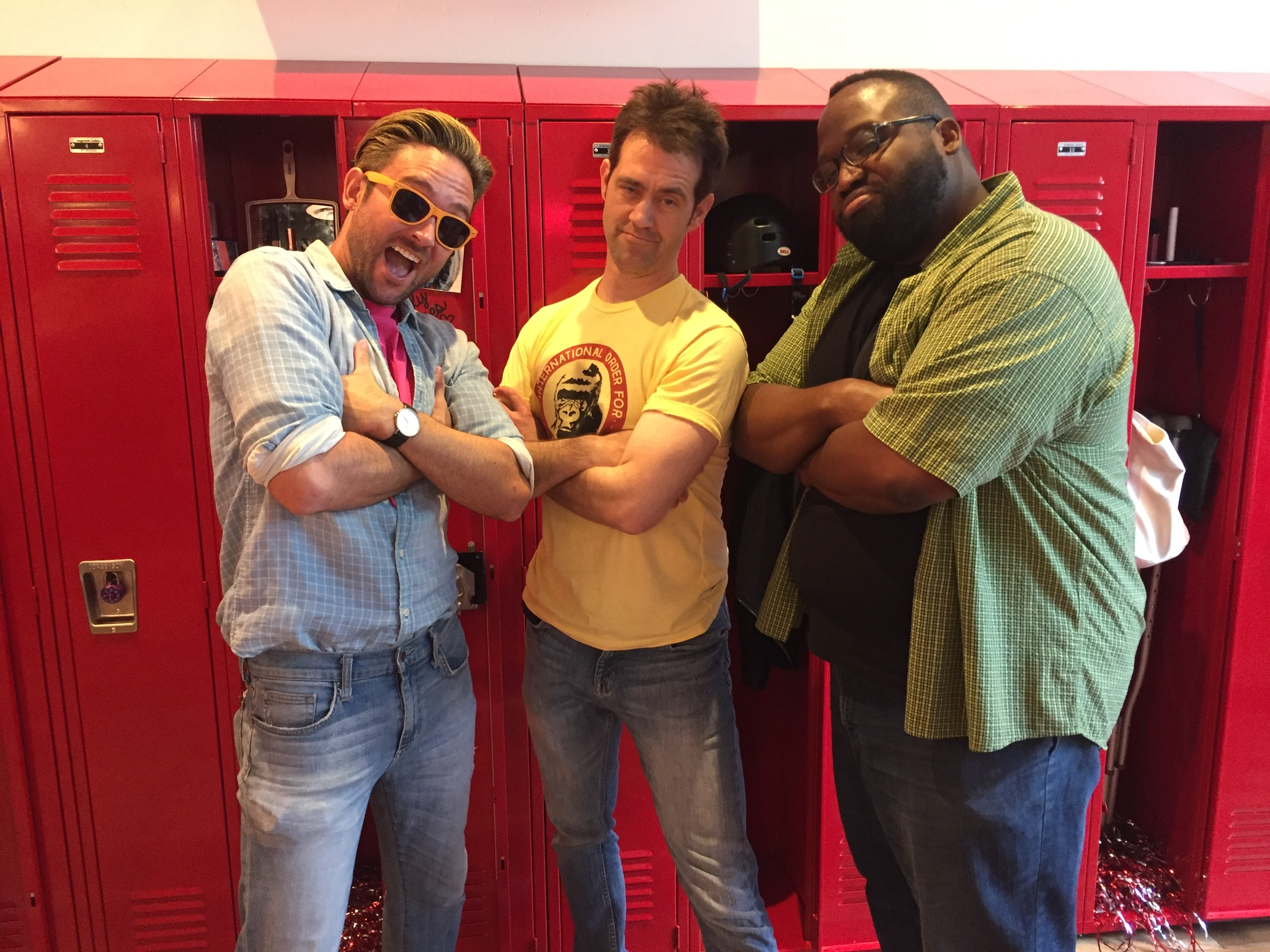 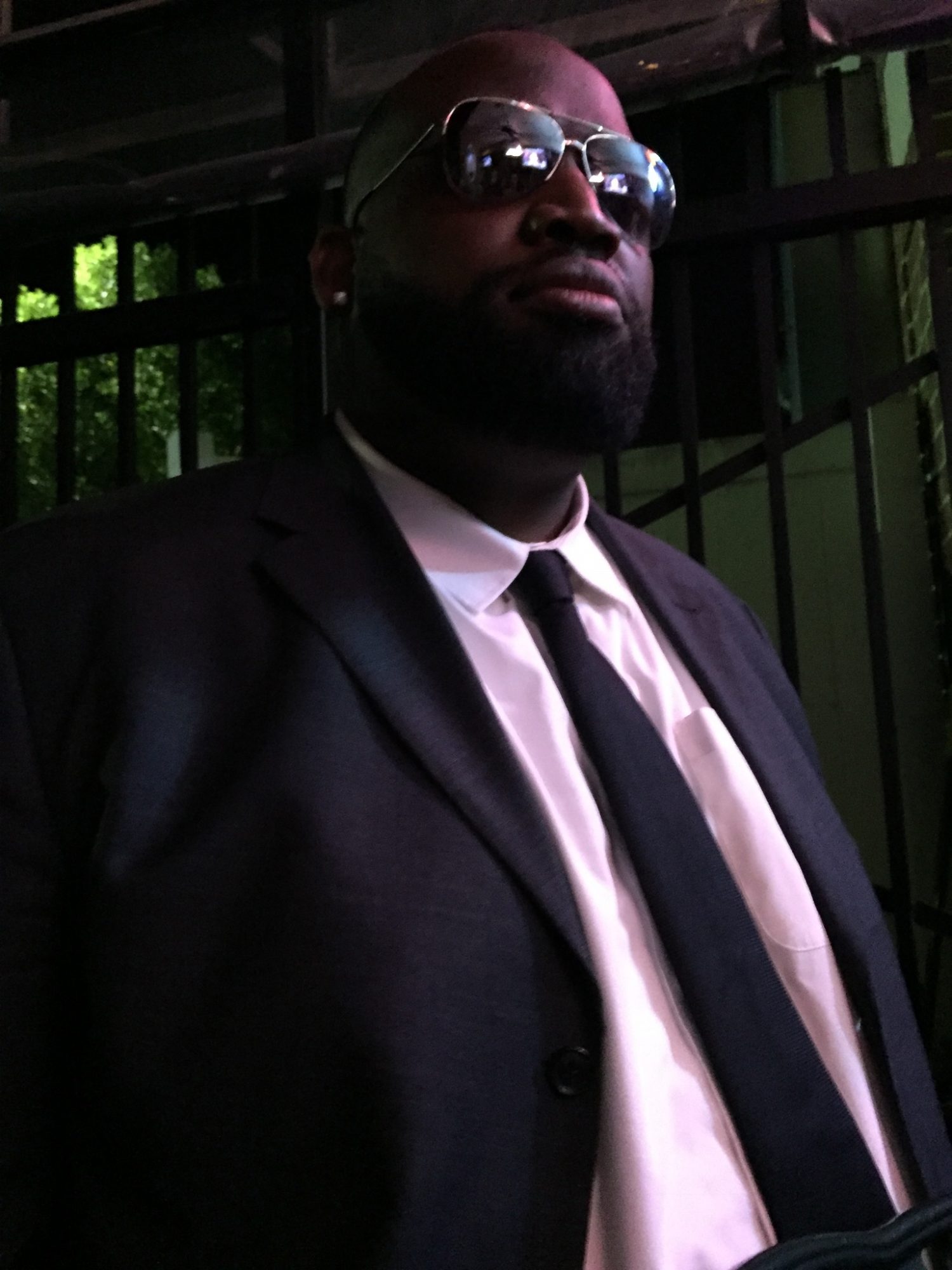